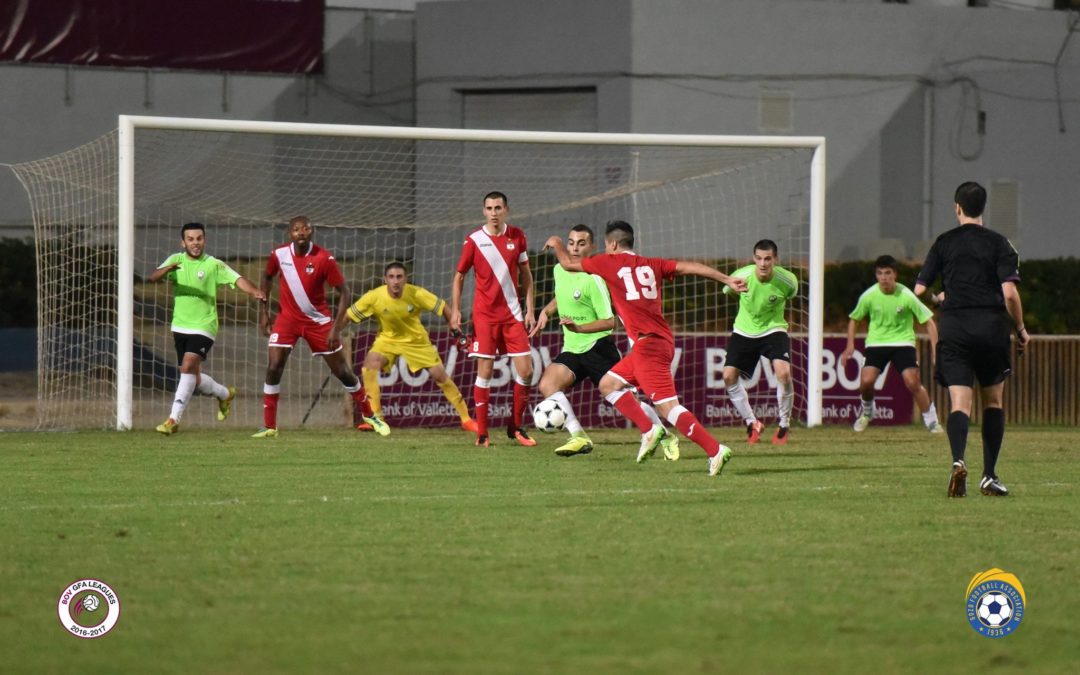 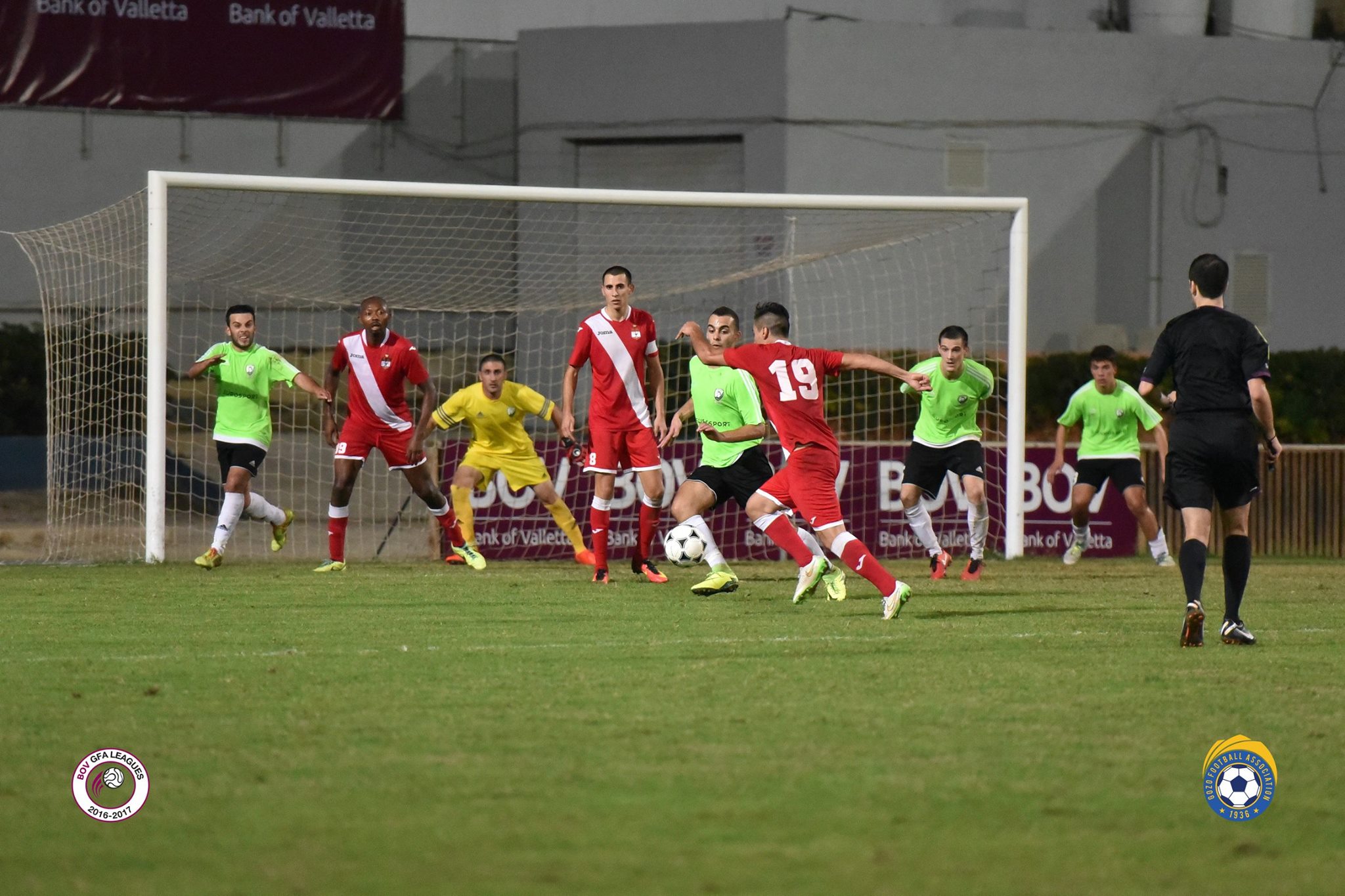 Victoria Hotspurs and Oratory Youths earned a point each from a draw of two goals and at the end of the match the latter were more satisfied with the final score.  The Hotspurs were aiming to obtain a victory in an attempt to reduce the current gap that they have from the top of the table, while Oratory, who were coming from a positive result in their previous match but had their main striker Everton Felipe Da Silva Santos missing due to suspension, were aiming to confirm their good moment of form and to leave the pitch with at least a point.  The match turned out into an interesting encounter where the final score remained uncertain.  The Hotspurs as expected produced more offensive play but they failed to capitalise from their best chances so that the Youths gained more confidence and determination as time passed by and ended up defending a precious point which serves them in the ambition to stay away from the red zone on the table.  With this result the two teams remain on same points and occupying a mid-table position.

The Hotspurs tried to take command of play from the early stages but Oratory’s defence was well deployed and goalie Leonard Camilleri was not called to make difficult interventions.  However, the Hotspurs managed to open the score on 18 minutes when Henrique Maciel took advantage of a deflection in the area following a shot by Shaun Attard and fired in goal from close distance.  The Youths replied on 26 minutes through a shot by Borja Polo Longarela that was saved by goalie Adrian Parnis and on 32 minutes the Hotspurs went very close to double the score when Henrique Maciel entered the area and passed to Shaun Attard but the latter saw his attempt stopped by the post.  The Youths levelled the score on 42 minutes through an own goal by Moussa Bamba who hit badly in an attempt to clear a low cross by Bartomeu Perello Palou and ended up placing the ball out of the reach of his goalkeeper Adrian Parnis.  The Hotspurs tried to produce an immediate reaction and in the first minute of stoppage time before the break they went close to scoring but a shot by Shaun Attard after receiving in the area from Christian Mercieca was saved well by goalie Leonard Camilleri.

Oratory almost surprised Victoria in the second minute of play of the second period but a header by Andrea Debrincat following a cross by Jurgen Attard ended high.  On 53 minutes a shot by Victoria’s Daniel Farrugia ended wide and one minute later Henrique Maciel produced a good personal action but his final shot ended away from the target.  The Hotspurs maintained some pressure on Oratory’s defence and on 62 minutes Osa Icecream Guobadia had a strike from outside that got a deflection and the ball was easily neutralised by goalie Leonard Camilleri.  Oratory’s best opportunity to turn the result in their favour arrived on 68 minutes when Bartomeu Perello Palou entered Victoria’s territory but goalie Adrian Parnis left his position in time and managed to deny Oratory’s striker from concluding at goal.  Four minutes later Oratory’s goalie Leonard Camilleri was well placed to stop a shot by Christian Mercieca and on 78 minutes the hotspurs could have regained the lead but Jason Pace’s low shot following a melee inside Oratory’s small area ended just wide.  On 82 minutes Henrique Maciel produced a counter break and came face to face with the goalkeeper but the Brazilian striker hit badly and the ball ended away from goal.  The Hotspurs had their last opportunity to win the match on the stroke of regular time but Henrique Maciel’s header from a cross by substitute Miguel Montano ended wide.