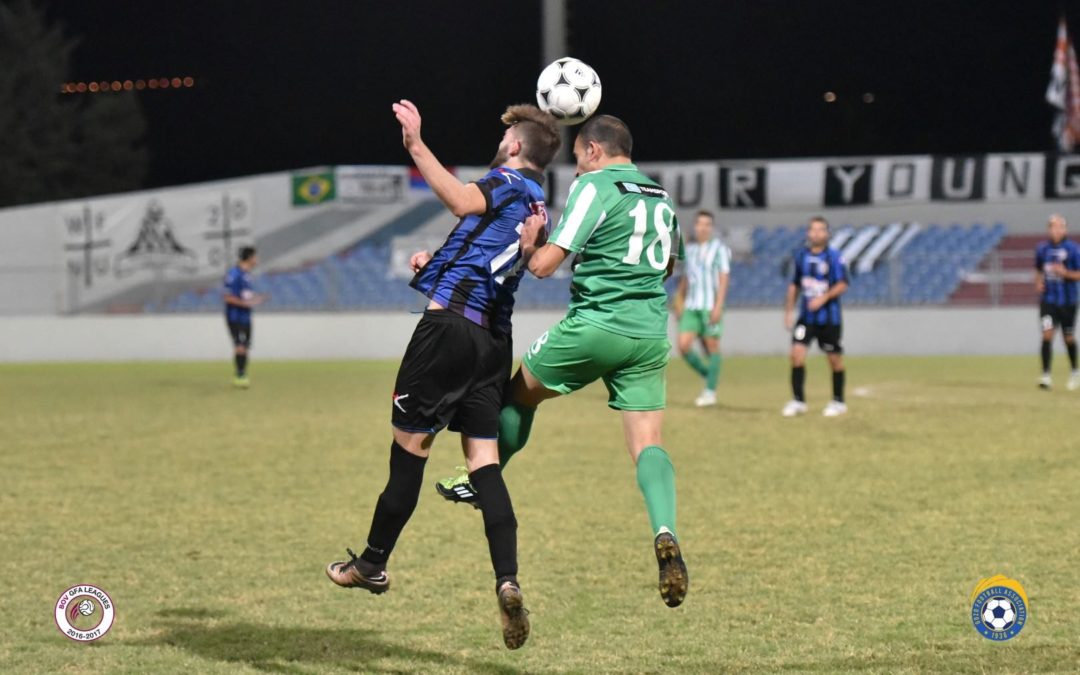 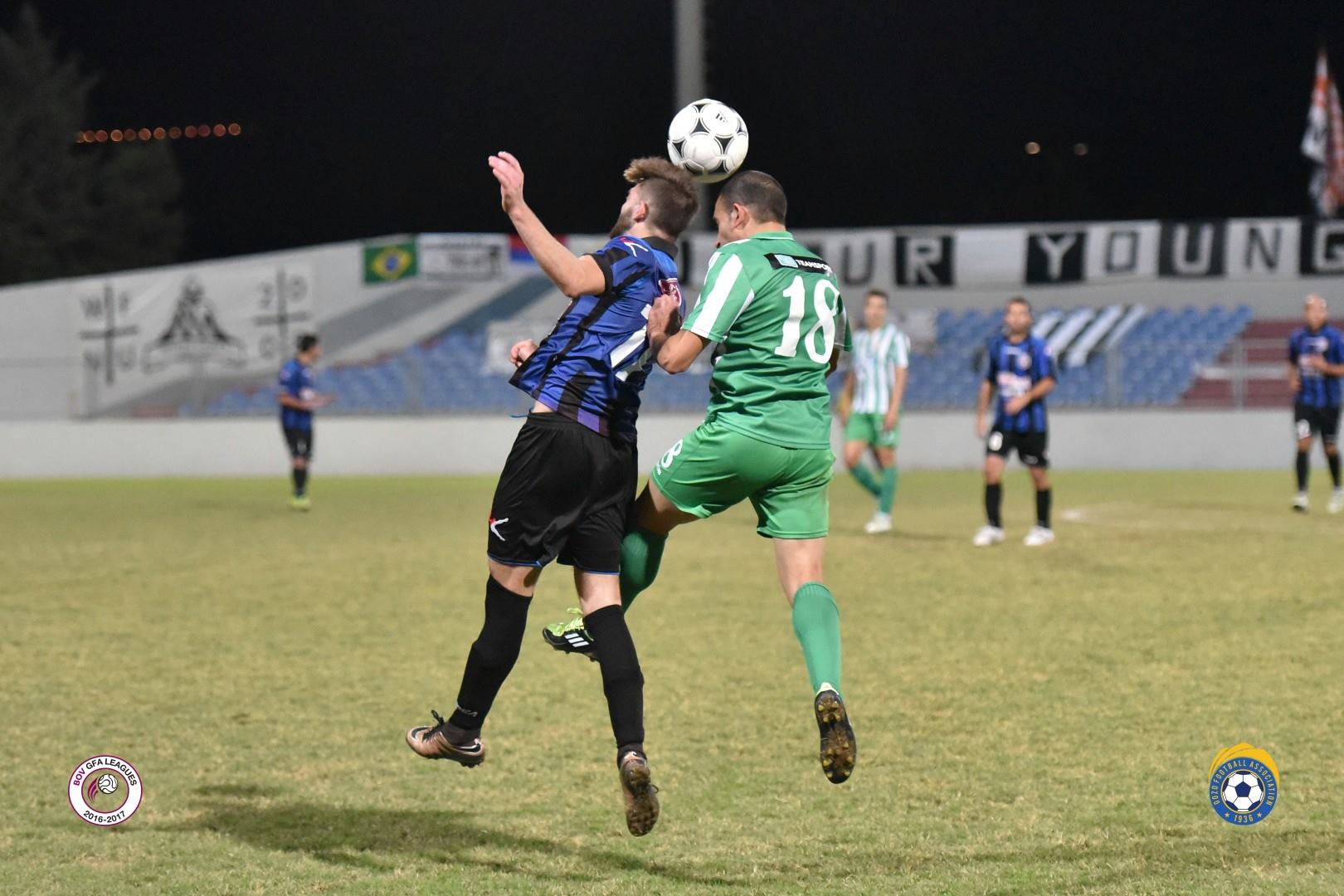 Kercem Ajax obtained a deserved win, with a goal scored in each half, over bottom placed Xaghra United and ended the first round of the championship on a positive note.  The Ajax confirmed the good show expressed in their previous match and dominated over Xaghra throughout the encounter.  This was Kercem’s fourth win from seven matches and with the points obtained they are now six points from the leaders and therefore with a possibility to join the race for the title in the remaining two rounds of the championship.  On the other hand Xaghra had a disappointing performance in this match.  The Blues were coming from a series of good matches despite the negative results and therefore one was expecting that they might give a good challenge to Kercem in their attempt to win their first point in the championship.  However, Xaghra suffered Kercem’s play and they never showed that they could earn something from this encounter.

During the opening stages of the encounter Kercem took territorial supremacy and created some pressure on Xaghra’s rear guard.  Xaghra resisted well and goalie Daniel Galea was not called to make difficult interventions during this phase of the match.  Kercem created their first serious attempt at goal on 26 minutes through a low shot by Andrew Mizzi that ended wide.  Two minutes later Xaghra’s central defender Daniel Sowatey head badly in the area following a free kick by Ognjen Rolovic, the ball arrived to Petar Kyumyurdzhiev who crossed inside the area but Elton Vella incredibly concluded high from an ideal position.  The same Vella had an effort on 29 minutes that was well saved by Xaghra’s goalie Daniel Galea.  Kercem opened the score on 32 minutes when a shot by Elton Vella was blocked to a corner by central defender Daniel Sowatey and from the resultant corner kick the ball arrived to an unmarked Andrew Mizzi who headed in goal from close distance.  Xaghra’s best opportunity to level the score arrived on 44 minutes when Aleandro Bezzina entered Kercem’s territory with a solo action but concluded badly when he was in an ideal position to hit the target.

The Ajax continued to be in control of play after the break and on 51 minutes they protested for a penalty, alleging handling by Xaghra’s defender when blocked a shot by Trayo Grozev.  The same Bulgarian striker had another attempt on 58 minutes that missed the target but on 63 minutes Kercem doubled the score.  Ognjen Rolovic produced a counter break with a personal action and from his low pass Trayo Grozev concluded in goal with a low shot.  On 65 minutes Kercem were reduced to ten players when Ognjen Rolovic was sent off for retaliation.  Xaghra did not take advantage of the extra player on the field and Kercem continued to dictate matters.  On 68 minutes Xaghra’s keeper was called to make a good save to deny Elton Vella from scoring directly from a free kick and less than a minute later a low shot by Phil Taylor was neutralised by the same goalkeeper.  On 75 minutes Kercem’s Elton Vella had a shot that ended wide and on 90 minutes Xaghra’s keeper Daniel Galea left his position in time to clear the ball from the edge of the area to deny Trayo Grozev from reaching the ball and conclude towards an open goal so that the ball remained unchanged until the end of the match.