Qala Turn a Defeat into a Win with Second Half Goals 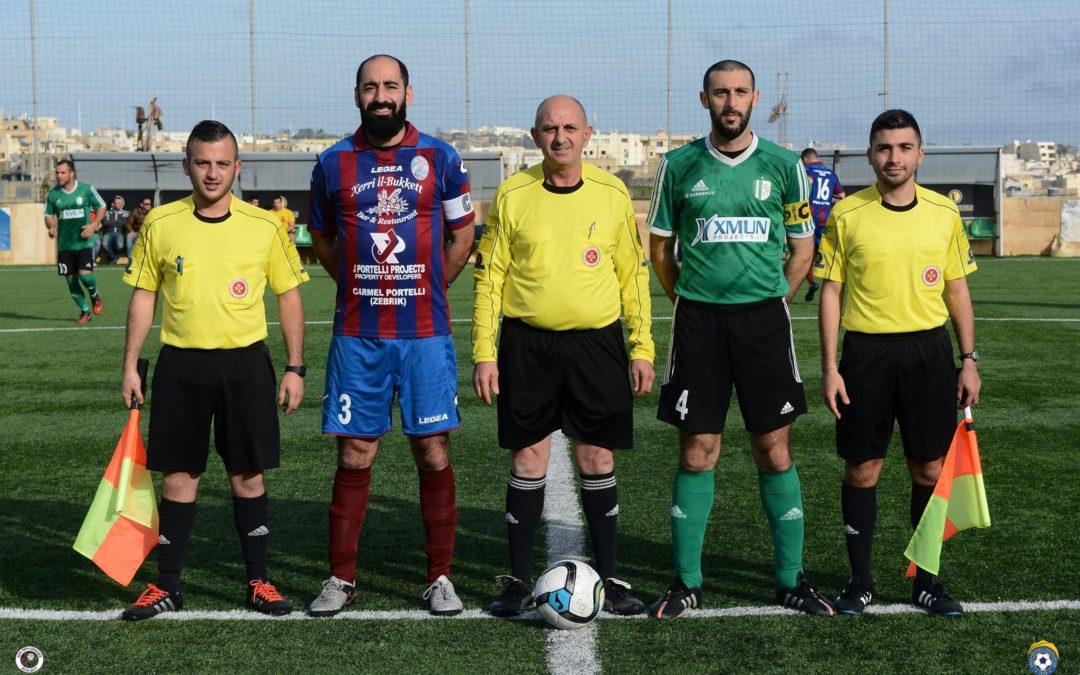 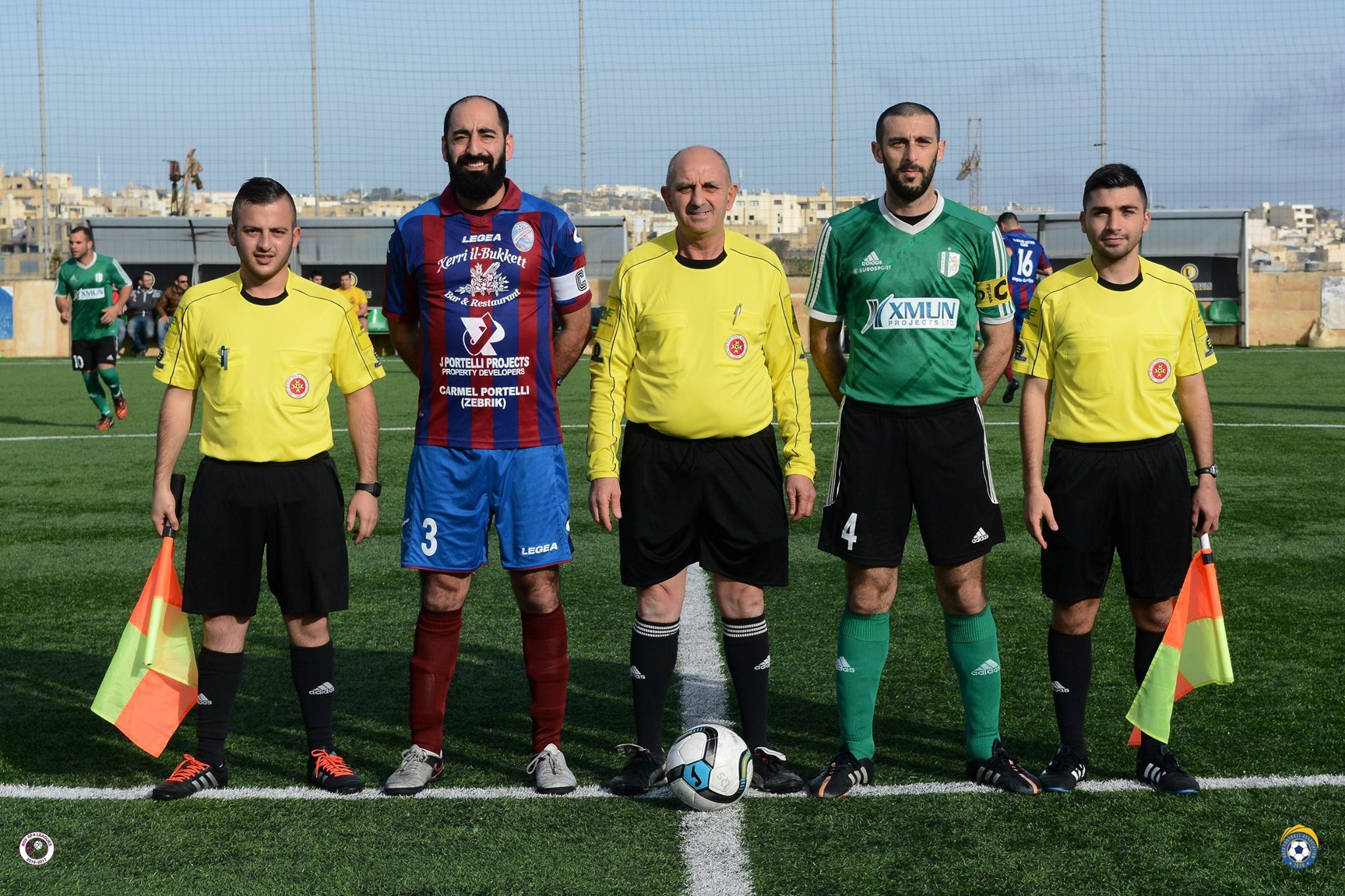 Qala saints registered a surprise by obtaining a 4-3 win over promotion challengers St Lawrence Spurs in the first semi-final match of the Knock Out competition for the second division.  Qala suffered St Lawrence’s for most of the first period but they produced a determined reaction after the break and turned the result in their favour by scoring three goals in a row.  Through this result Qala made up for their disappointing results in the campaign as they are currently occupying the second place from the bottom.

The Spurs tried to take command of play during the opening minutes but they found it difficult to convert their paly into good scoring opportunities.  The first serious attempt at goal form the Spurs arrived on 24 minutes through a shot by Charlon Tabone form a good position that ended wide.  St Lawrence however managed to open the score on 20 minutes through an excellent free kick by Jason Portelli.  Three minutes later St Lawrence could have doubled the score but an effort by Mohammed Senussi Telessi ended over the crossbar.  Qala replied on 35 minutes through an attempt by Christoph Caruana from an angled position that ended high.

The Maroons came out much more aggressive after the break and on 47 minutes a good shot by Dario Zamora was blocked by St Lawrence’s defence.  Qala levelled the score on 50 minutes through a free kick from long distance by Brian Meilak that ended out of the reach of the goalkeeper.  St Lawrence recovered from the shock and three minutes they regained the lead through a low shot by Jason Portelli following a prolonged action within Qala’s area.  Play became more interesting as time passed by as Qala increased their efforts and on 65 minutes they scored the second equaliser through a shot from close distance by Samuel Sillato.  Qala maintained their momentum and took the lead for the first time during the match on 71 minutes from a penalty, awarded for a foul by Daniel Micallef on Dario Zamora and the same Argentine striker converted from the spot kick.  The Spurs seemed demoralised and on 81 minutes Dario Zamora made it 4-2 for the Maroons with a low shot following a personal action.  During the dying moments St Lawrence tried to recover the score and ion the first minute of stoppage time they reduced the deficit from a penalty, awarded for a foul by Michael Pace on Mohammed Senussi Telessi and the latter re-opened the chances for his side to force extra time for the remaining minutes of the encounter. In the third minute of stoppage time Qala ended with a player less on the field when Brian Meilak was sent off for a second bookable offence but St Lawrence failed to take advantage as Qala defended their one goal lead until the final whistle.