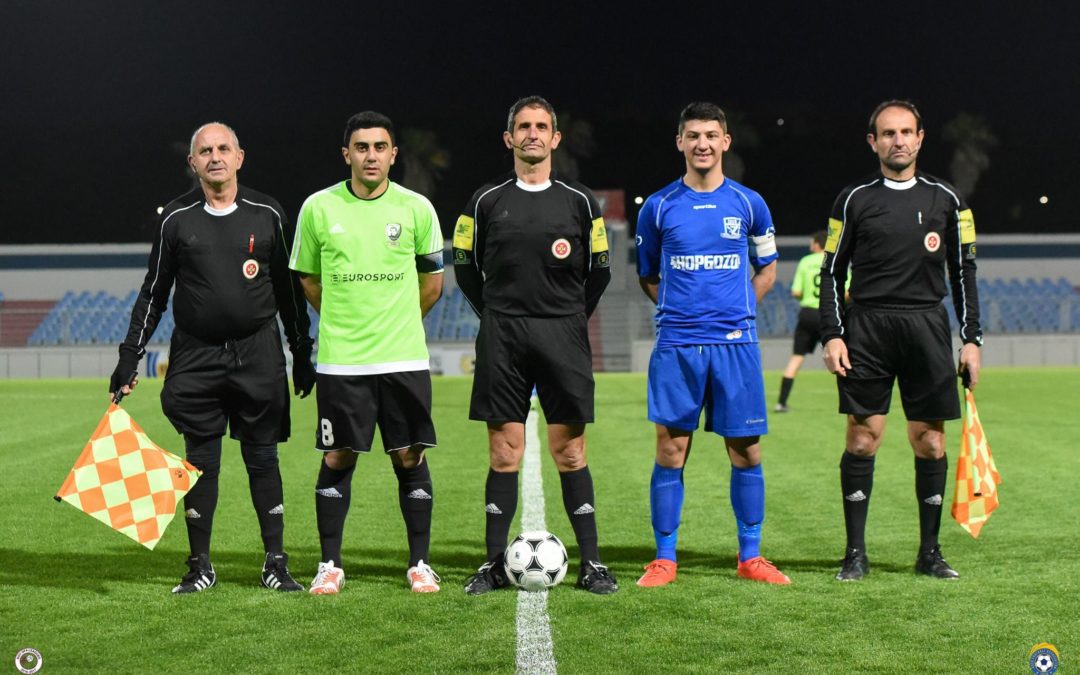 Oratory Youths and SK Victoria Wanderers repeated the same score of the match between the two sides of the first round and earned a point each in a draw of two goals.  This was the last match of the second round of the championship and both Oratory and Victoria were aiming to win the derby match in an attempt to move away from the relegation zone.  With this result Oratory defended their two point lead over the Wanderers and therefore remain favourites to avoid the relegation play-off at the end of the championship.  The match was well contested and the victory could have gone either way.  Both Oratory and the Wanderers failed to prevail over the opponent as the two sides showed their limitations in their respective offensive department.

Oratory had an excellent start and opened the score in the eighth minute of play through a free kick from long distance by Manuel Gauci that surprised goalie Matthew Towns.  Oratory continued to enjoy command of play for the following minutes but they found it difficult to convert their play into scoring opportunities.  As time passed by the Wanderers recovered from a difficult moment and started to share more play with their opponents.  On 24 minutes a shot by Milanko Raskovic form the edge of the area was blocked by the defence.  SK Victoria Wanderers levelled the score on the half hour mark through a strike by Milanko Raskovic from an angled position after receiving a short pass from a free kick.  The Wanderers could have turned the result in their favour on 43 minutes but a low shot by Aleksandar Komljenovic following a cross by Anthony Attard was blocked by goalie Leonard Camilleri and the defence cleared the danger into a corner.

The Youths came out more adventurous after the break and in the first minute of play of the second period they could have regained the lead but Everton Felipe Dos Santos concluded badly from a good position so that goalie Matthew Towns neutralised the danger without any difficulty.  On 50 minutes the Youths once again threatened Victoria’s rear guard with a free kick form long distance by Andre’ Azzopardi but the ball ended just over the crossbar.  One minute later the Wanderers operated a dangerous counter break but Milanko Raskovic had his low shot from outside the area that missed the target.  On 54 minutes Oratory’s Jurgen Attard concluded wide from close distance following a melee in front of Victoria’s goalmouth following a corner kick by Bartomeu Perello Palou and on 63 minutes Victoria’s Dylan Mercieca had a strike from long distance that ended high.  Play continued to be balanced and on 71 minutes Oratory went again close to scoring but Borja Polo Longarella’s shot from outside the area missed the target.  The match could have been decided during the dying moments.  In the third minute of stoppage time the Wanderers had a goal by Srdjan Draskovic following a free kick by Milanko Raskovic that was disallowed for an offside infringement and in the following action Oratory operated a counter break but Bartomeu Perello Palou was stopped form entering the area for an offside. 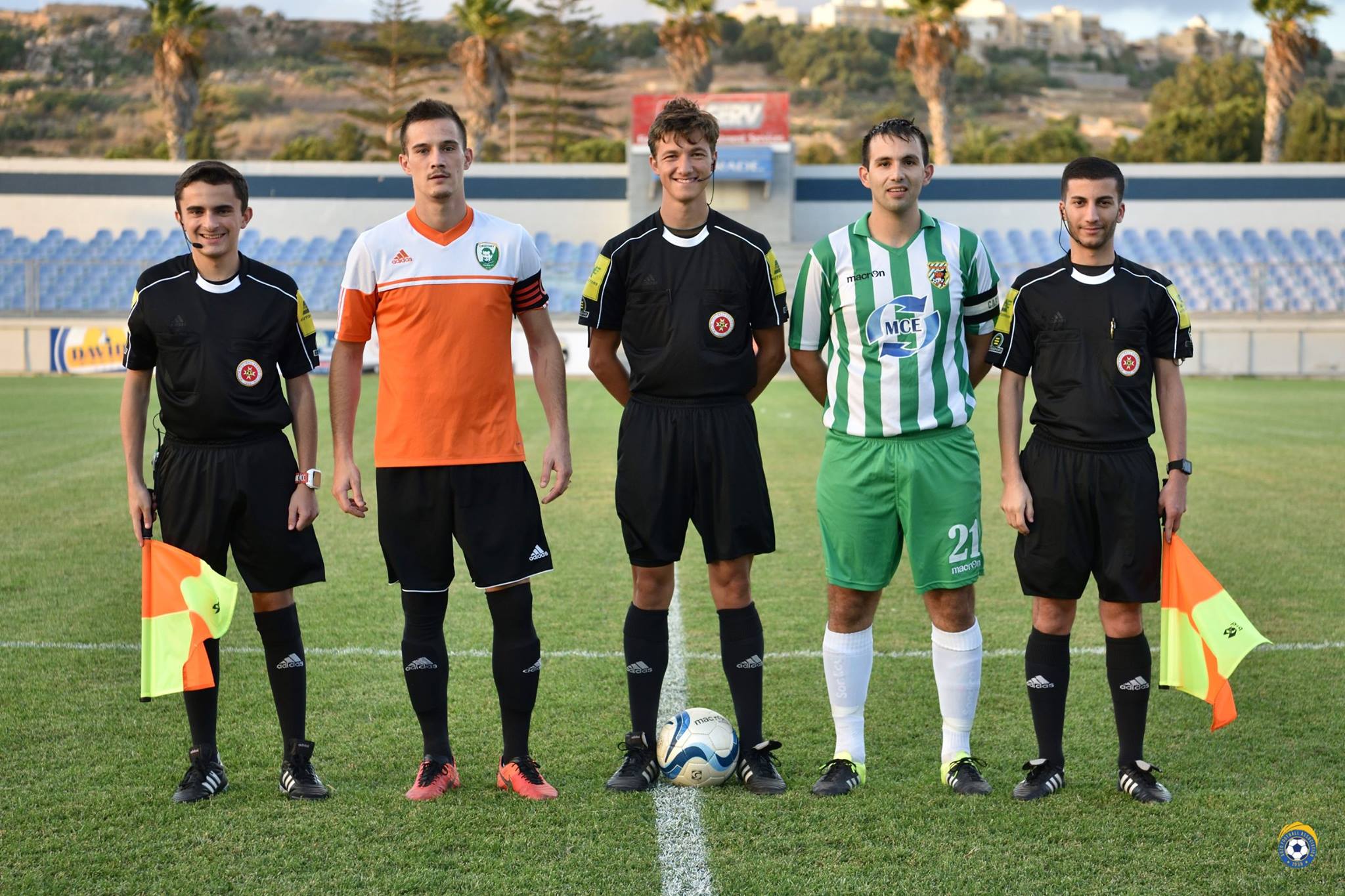 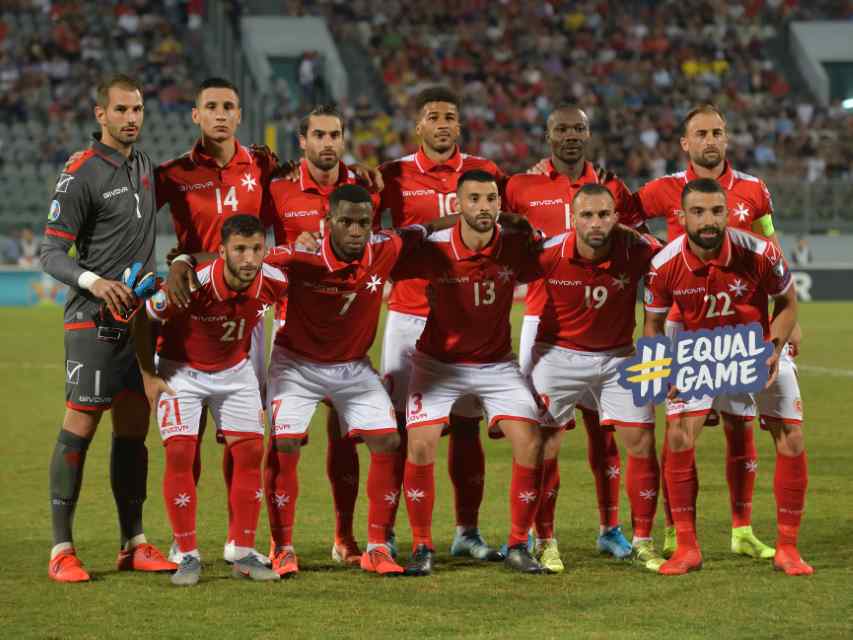