Kercem Obtain a Victory with a Late Goal 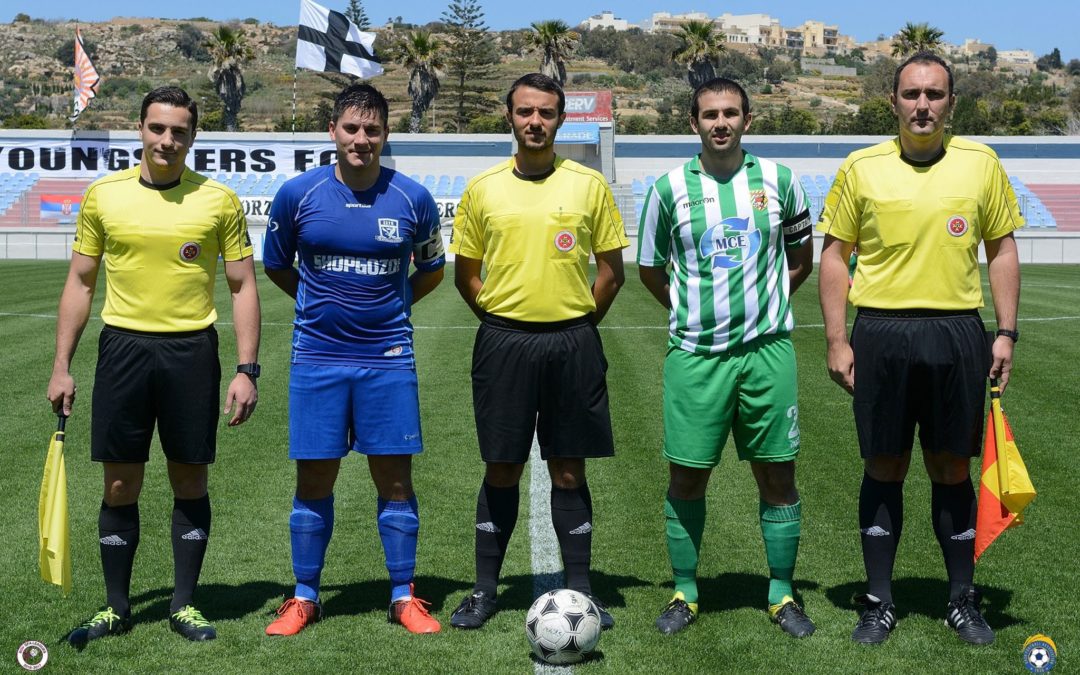 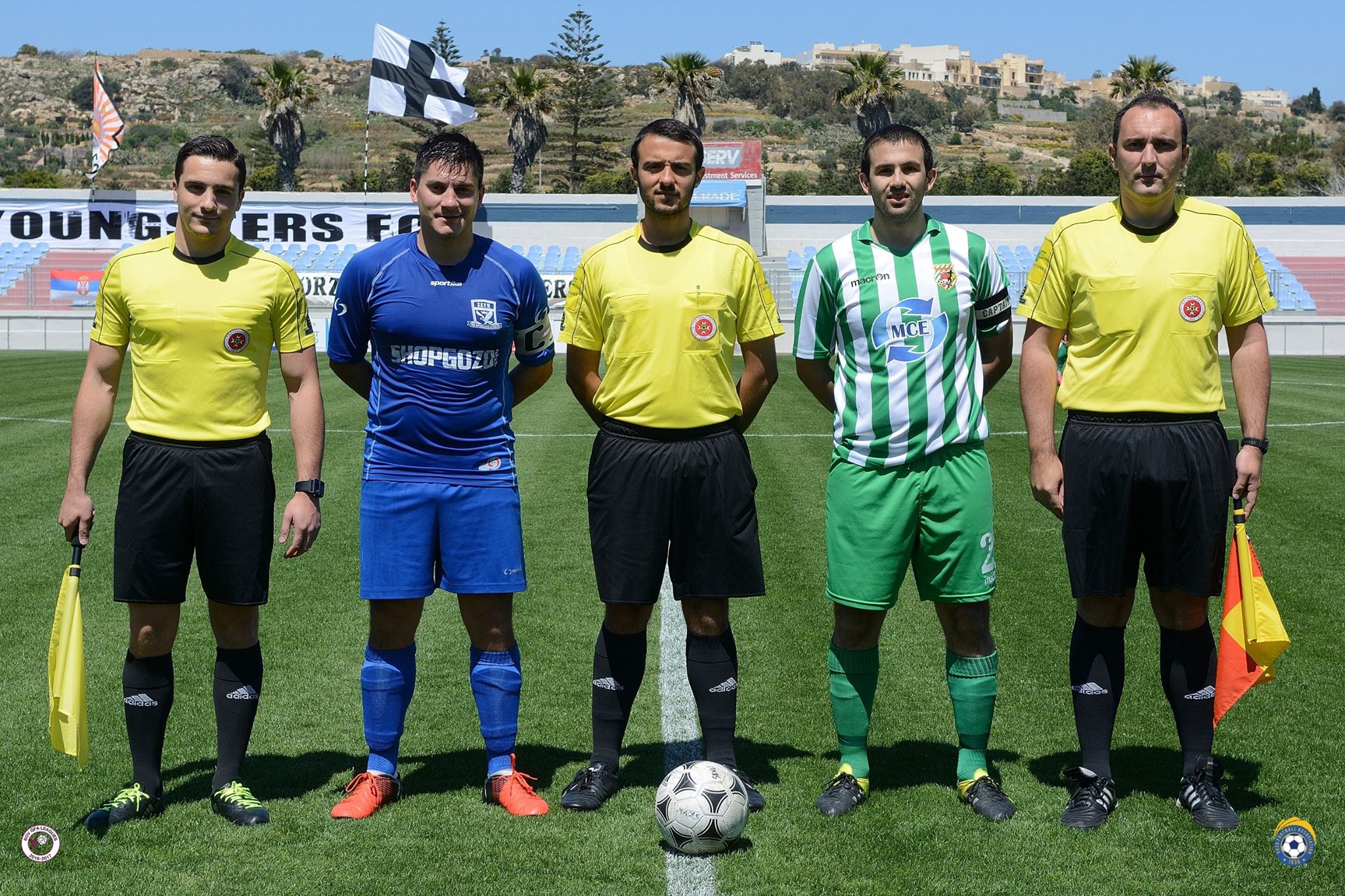 Kercem Ajax consolidated their chances to retain their fourth place on the table at the end of the championship with the points obtained from a victory over SK Victoria Wanderers.  This was the first match from the penultimate Match-Day of the championship and the two sides tried to obtain a positive result for different reasons.  The Ajax needed points to defend their placing on the table while the Wanderers, who are already sure of their final placing on the standings, were aiming to earn some points after a series of negative performances.  The match turned out into a well contested encounter where each side produced scoring opportunities and the victory could have gone either way.  Kercem’s hero was undoubtedly their young striker Joshua Buttigieg who scored the two goals for his side.

The Ajax had a better start and opened the score on 11 minutes through a half volley by Joshua Buttigieg following a cross from the right by Trayo Grozev.  Victoria’s immediate reaction was sterile and on 18 minutes Kercem were again dangerous when Gustavo Franca Amadio released Joshua Buttigieg inside Victoria’s area but the latter hit badly from close distance and goalie Matthew Vella saved the attempt.  One minute later Victoria replied through a shot by Igor Grkajac that ended wide and on 26 minutes Predrag Dordevic had an attempt that was saved in two attempts by Kercem’s goalie Franklin Vella.  The Wanderers went again close to level the score on 31 minutes but Sam Harland’s shot from a good position following a cross by Johann Attard ended wide.  Four minutes before the end of the first half Kercem’s Joshua Buttigieg had a good shot that ended just wide.

After the break the Wanderers came out in a better shape and took command of play.  On 48 minutes a shot by Igor Grkajac and on 55 minutes they scored the equaliser through a header by Predrag Dordevic following a corner kick by Fernando Giarrizzo.  The match became more interesting as the two sides were aiming to take the lead.  Two minutes later a shot cross by Victoria’s Johann Attard ended just high and on the hour mark Kercem replied through a shot by Trayo Grozev that got a deflection and the ball was stopped by the post with the goalkeeper beaten.  Kercem could have regained the lead on 65 minutes but a shot by Gustavo Franca Amadio following a corner kick by Mario Mifsud was well saved by goalie Matthew Vella.  Kercem’s goalie Franklin Vella was called to make a good intervention on 73 minutes to block an effort by Fernando Giarizzo and from the same action Igor Grkajac’s attempt with an open goal at his mercy hit his team mate Aaron Tourarha and the defence cleared the danger to a corner.  From the resultant corner action Johann Attard’s attempt ended high.  On 81 minutes an attempt from a good position by Predrag Dordevic following a cross from the right flank ended high and two minutes later Kercem replied with an attempt by Gustavo Franca Amadio that was saved by goalie Matthew Vella.  Kercem scored the decisive goal on 88 minutes when Victoria’s keeper Matthew Vella turned with difficulty to a corner a strike by Gustavo Franca Amadio and from the resultant corner action Joshua Buttigieg headed in goal from close distance. 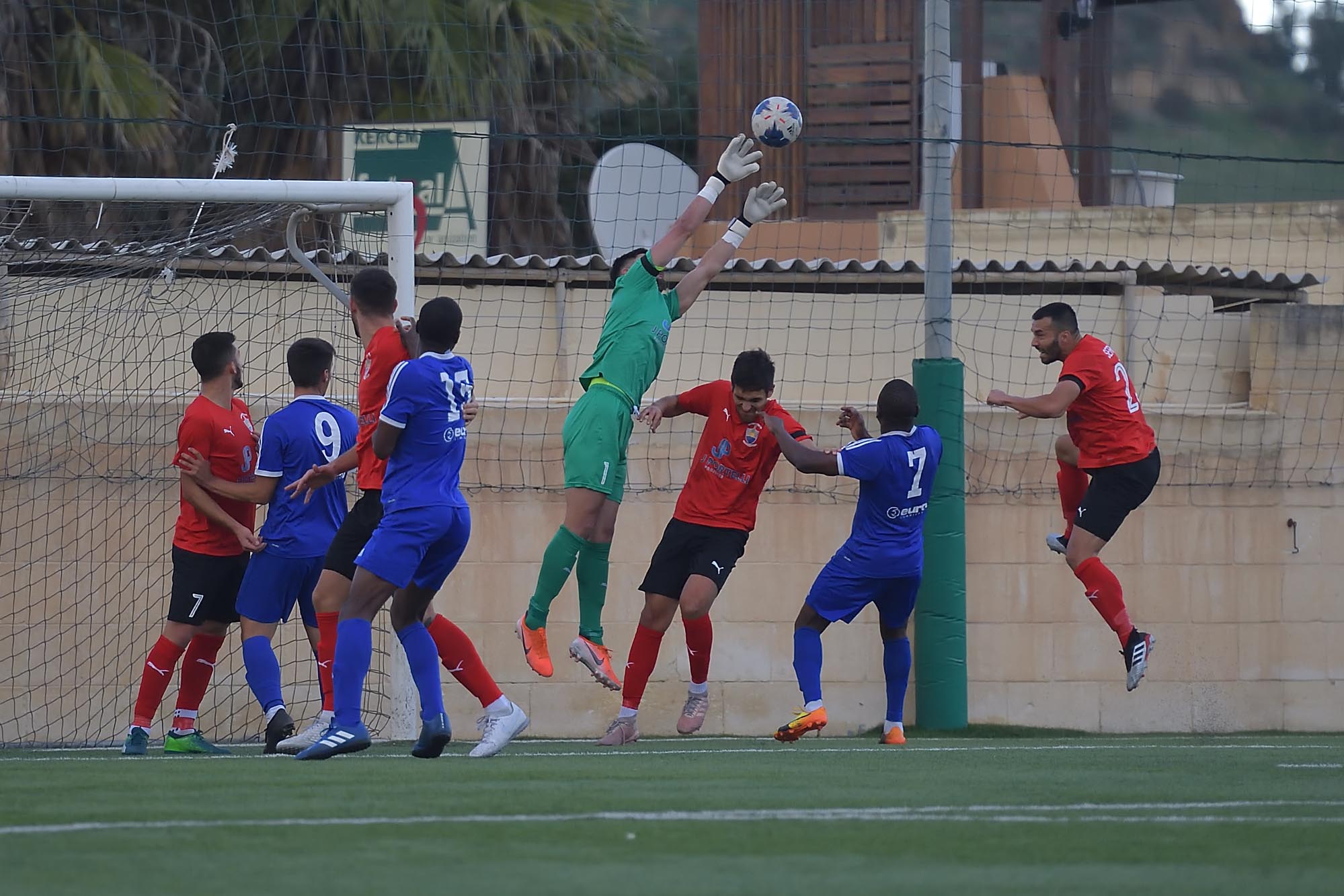 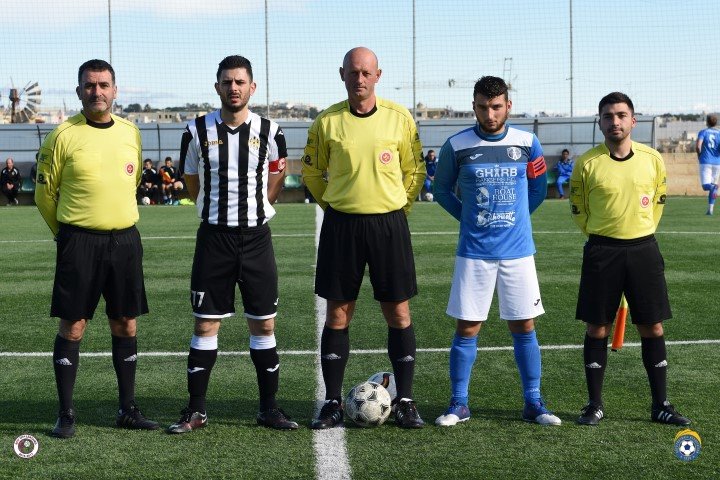