Qala, Munxar End the Season on a Positive Note 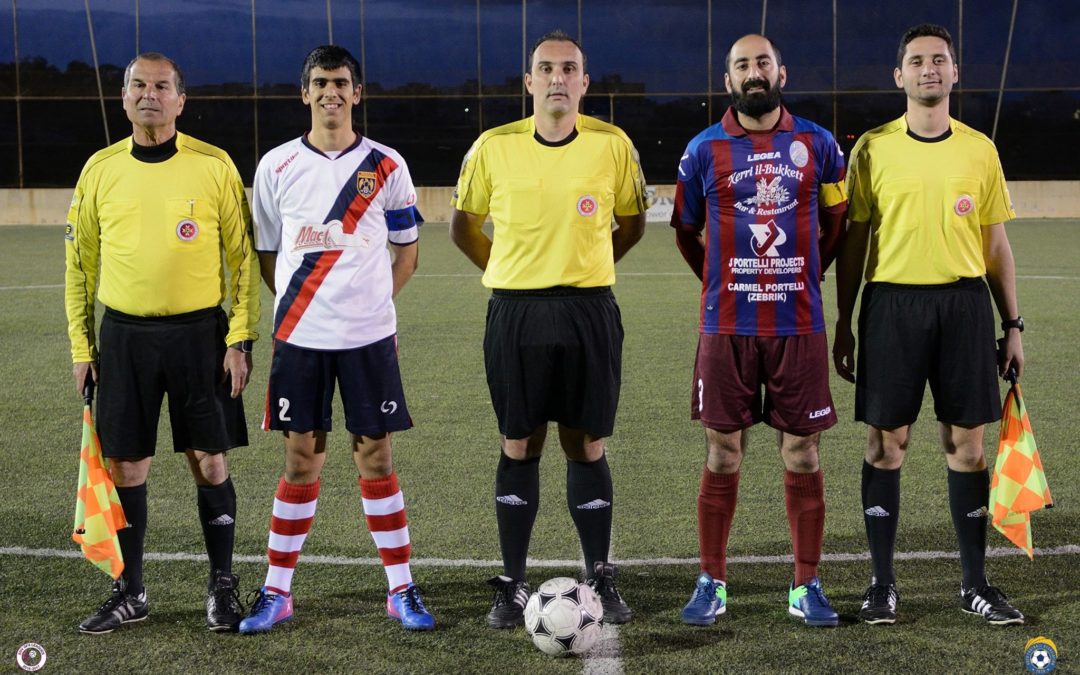 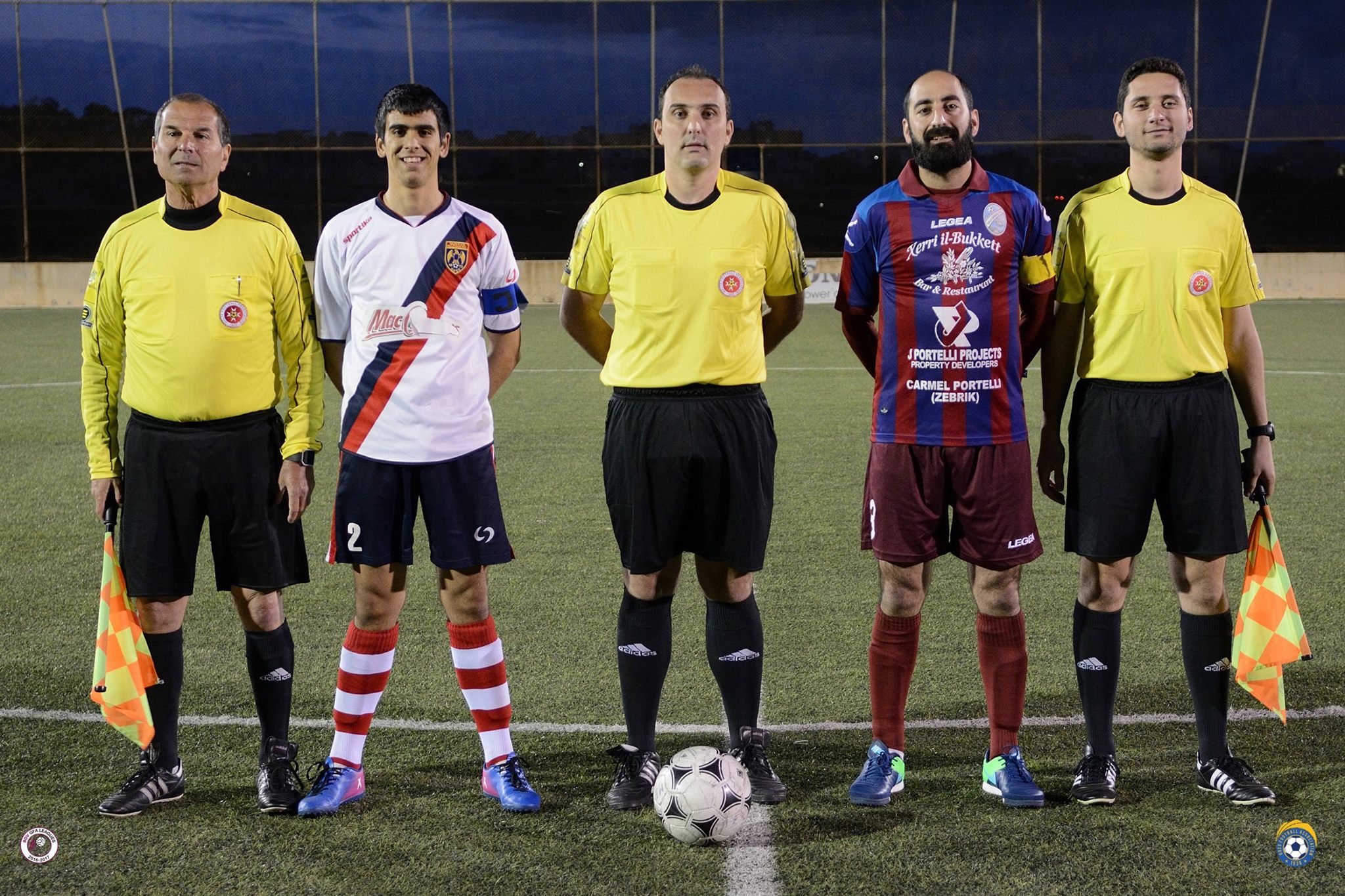 Qala Saints and Munxar Falcons shared the spoils in the last match of the season for the two sides.  This match was considered as a direct clash between two sides who were aiming to end the campaign at the fourth place on the table.  Munxar needed a victory to achieve their ambition but Qala reached their goal with the draw since they defended their one point lead over the Falcons.  For this encounter the Maroons were also motivated to take a revenge over Munxar for the defeat conceded in the final of the Knock Out competition for the category.  The match turned out into an interesting encounter where the result remained in contention for long stretches.  Munxar surprised their opponents during the first part of the match but Qala had a good reaction and turned the result in their favour before half time.  During the second period Munxar produced a determined reaction and their efforts were rewarded with a dramatic equaliser scored deep into stoppage time.

Munxar opened the score in the fifth minute of play through a low strike from outside the area by Alexd Sacco that surprised Qala’s keeper Franco Buttigieg.  Qala were note demoralised and on 10 minutes they had an attempt through Luke Meilak that missed the target.  The match became more interesting as time passed by with actions at the two ends of the field.  On 13 minutes Munxar’s Elijah Xuereb escaped the offside trap but his low shot was blocked by Qala’s keeper Franco Buttigieg.  In the following action Qala’s Christian Portelli had a good strike that was saved by goalie Lorjean Xuereb and on 18 minutes Munxar’s Alex Sacco had a shot from outside the area that ended just wide.  On 23 minutes Munxar’s goalie Lorjean Xuereb was called to make a difficult intervention to turn to a corner an attempt by Dario Zamora.  Qala levelled the score on 28 minutes when Luke Meilka’s shot was partially saved by goalie Lorjean Xuereb and from the rebound Christian Portelli fired in goal.  Munxar were shocked and on 35 minutes Qala turned the result in their favour.  Munxar’s keeper Lorjean Xuereb turned to a corner with difficulty a cross-shot by Francisco Mumford and from the resultant corner action Munxar’s defence cleared badly inside the area and Joseph Buttigieg headed in goal from close distance.

After the break Munxar tried hard to produce a reaction while Qala tried to control their one goal lead.  Munxar’s first attempt at goal of the second period arrived on the hour mark through a shot by Jordi Parnis form close distance that was well saved by goalie Franco Buttigieg.  Three minutes later Qala replied through a header by Dario Zamora from a free kick by Brian Meilak that ended wide.  On 65 minutes Munxar had a direct free kick by Francesco Cini that was saved to a corner by goalie Franco Buttigieg.  On 74 minutes Qala could have increased their lead when Dario Zamora entered Munxar’s territory with a personal action, turned around the goalkeeper at the edge of the area but defender Gabriel Muscat recovered in time and cleared the danger from the goalmouth.  One minute later Qala’s goalie Franco Buttigieg saved the result for his side with a difficult intervention to hold a close ranged attempt by Michael Mattias Uzor.  On 80 minutes Qala’s Christian Portelli had an attempt directly from a free kick that ended just wide and in the second minute of stoppage time Munxar clinched the deserved equaliser through a low shot from close distance by Jordi Parnis following a personal action. 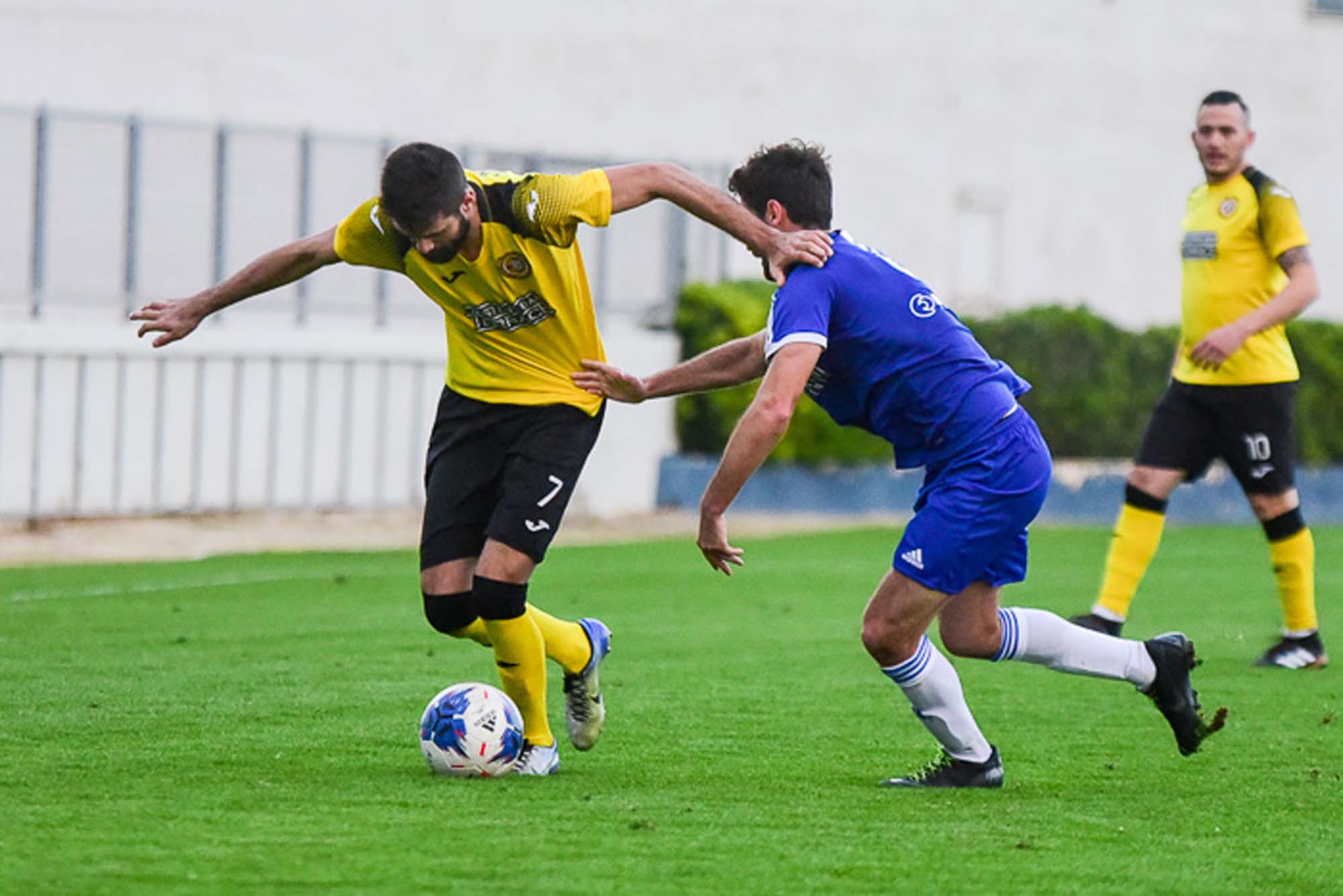 Xewkija pave way to a large win with early goals 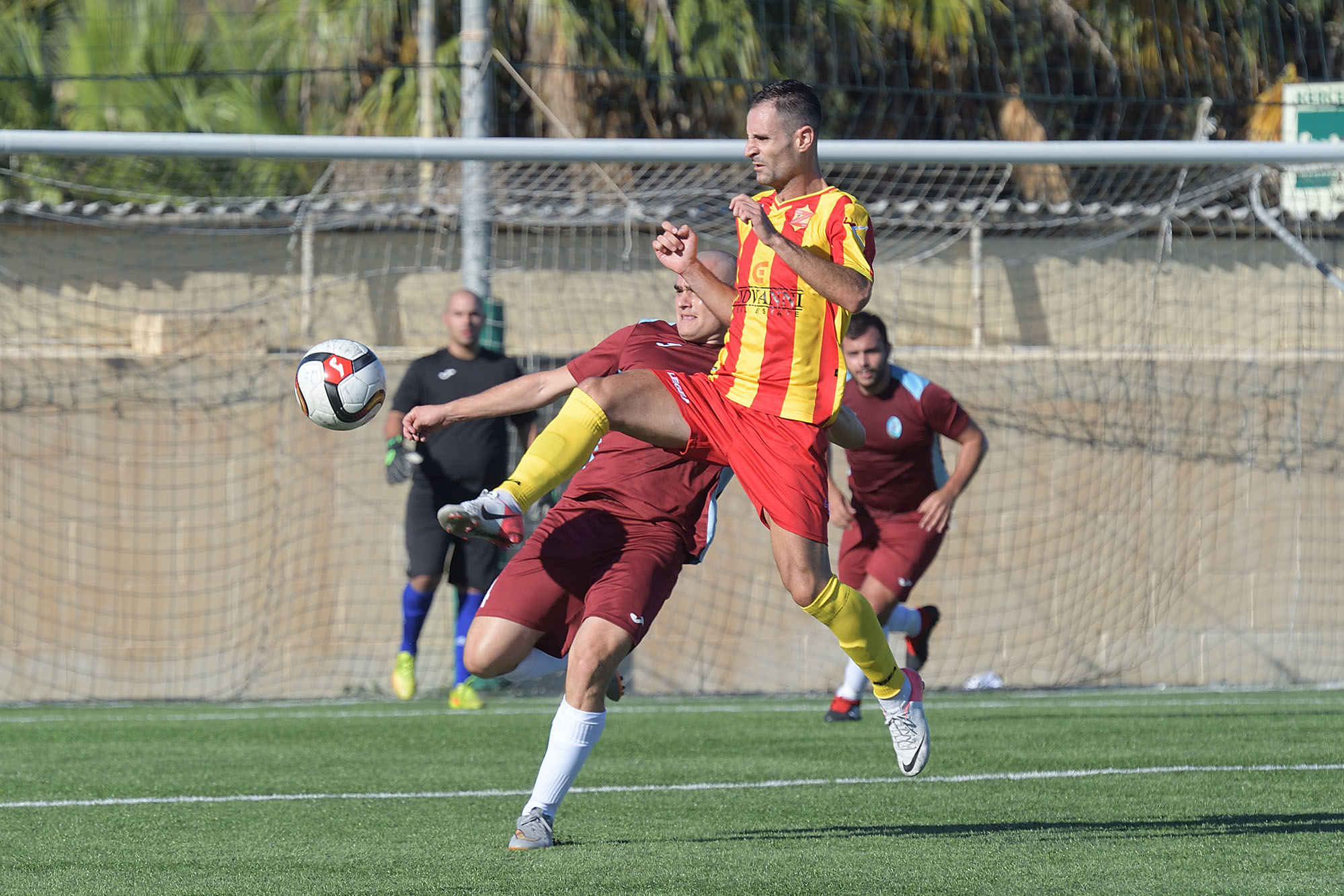