Wanderers Turn a Defeat into a Victory 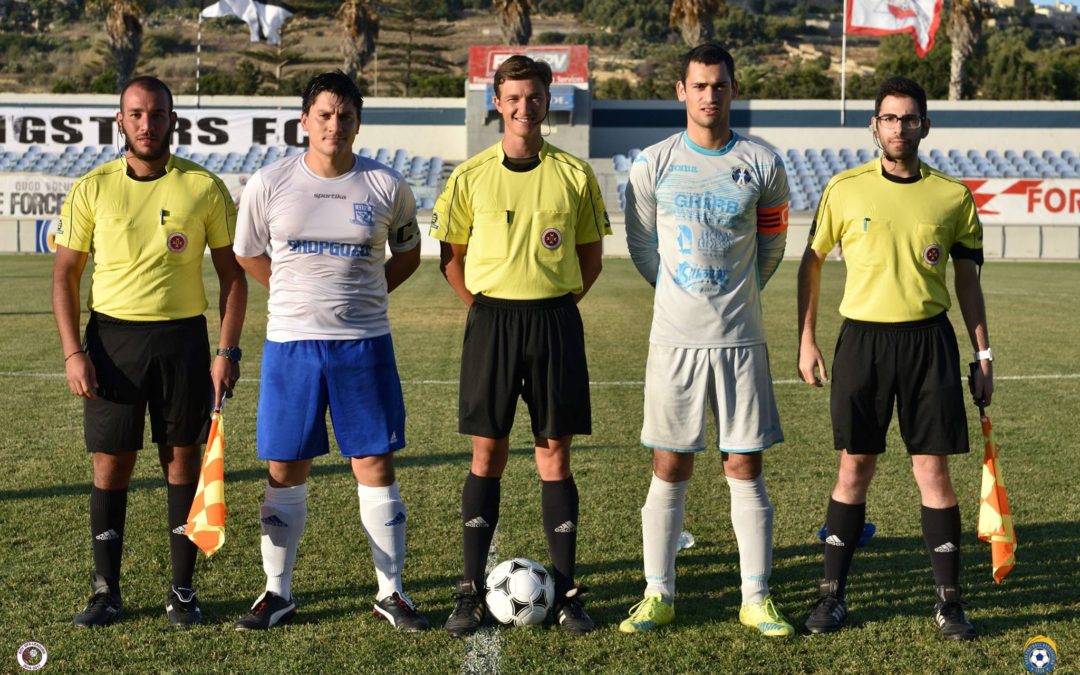 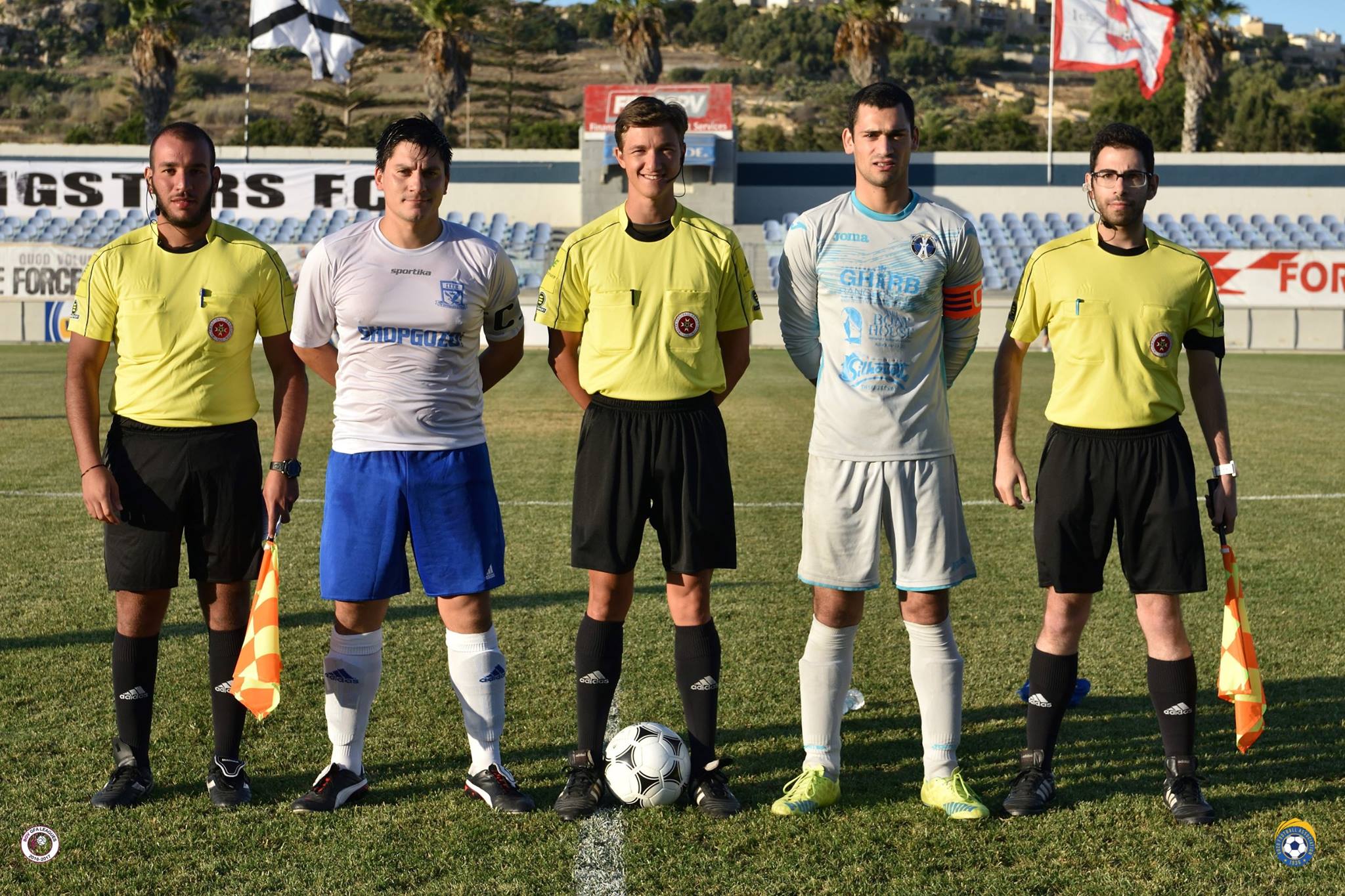 SK Victoria Wanderers recovered from the defeat conceded in their opening match of the championship and earned a deserved win over Gharb Rangers.  The wanderers held territorial supremacy for long stretches but they were surprised by the newly promoted side who opened in the score in their first serious attempt at Victoria’s goal.  The Wanderers managed to recover particularly through the initiatives and quality of their midfielders Abdullahi Ige and Predrag Dordevic who led their side to turn the score in their favour with two goal in the space of four minutes during the final stages of the first half and made sure of the first championship points with other two goals scored after the break.

The Wanderers took command of play from the early stages but they found it difficult to create serious danger to Gharb’s organized defense.  Victoria could have opened the score on 12 minutes but Ajibade Adesina’s shot following a cross by Sam Harland was blocked by goalie Daniel Spiteri.  Gharb surprised their opponents and took the lead on 15 minutes when a direct free kick from an angled position by Michael Bezzina ended in the upper corner of Victoria’s goal without any intervention from the defenders.  The Wanderers seemed shocked and failed to produce an immediate reaction but they managed to recover and took command of play during the final stages of the first half.  On 27 minutes Victoria’s Nicolas Abot headed weak from close distance following a cross by Predrag Dordevic and goalie Daniel Spiteri saved without difficulty.  The Wanderers leveled the score on 36 minutes through Ajibade Adesina who concluded in goal from close distance in his second attempt following a cross from the left flank by Sam Harland.  The Citizens kept insisting and two minutes later a lob by Nicolas Abot following a corner action ended on Gharb’s roof of the net.  In another occasion on 39 minutes Gharb’s keeper Daniel Spiteri was called to make a difficult save to turn to a corner a low shot by Nicolas Abot.  The Wanderers turned the result in their favour less than a minute later when Abdullahi Ige passed through Gharb’s defenders inside the area and form his low pass Nicolas Abot converted in goal from close distance.  On 44 minutes Victoria could have added another goal but Sam Harland’s shot following a personal action ended wide.

After the restart the Wanderers continued to be the better side on the field of play.  On 50 minutes a strike by Predrag Dordevic following a personal effort ended just over the crossbar and one minute later a low drive by Nicolas Abot after receiving from Abdullahi Ige was saved to a corner by goalie Daniel Spiteri.  Gharb replied on 55 minutes through an effort by Igechukwu Igwemeke that ended wide and two minutes later the Wanderers increased their lead when Abdullahi Ige took the ball inside Gharb’s area following some hesitation by the defense and from his inviting pass Sam Harland fired in goal from close distance.  One minute later Victoria’s Nicolas Abot had a good shot after receiving from Abdullahi Ige that wass saved the Gharb’s keeper and on 67 minutes the Citizens practically made sure of the three points when Nicolas Abot guided the ball in goal form close distance following an initiative by Abdullahi Ige from the left flank.  On 89 minutes Victoria’s Predrag Dordevic had a good shot from outside the area that well saved to a corner by goalie Daniel Spiteri and in the second minute of stoppage time Gharb could have scored their second goal but a header by Darko Stojanovic was saved to a corner by goalie Leonard Camilleri.