Hotspurs back to winning ways 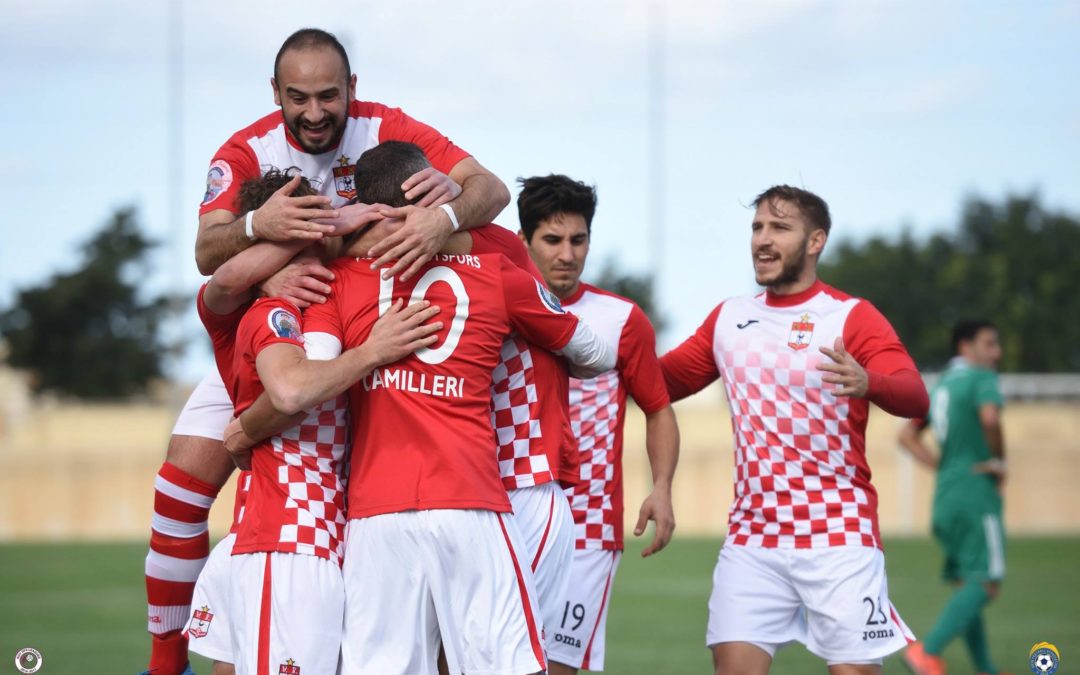 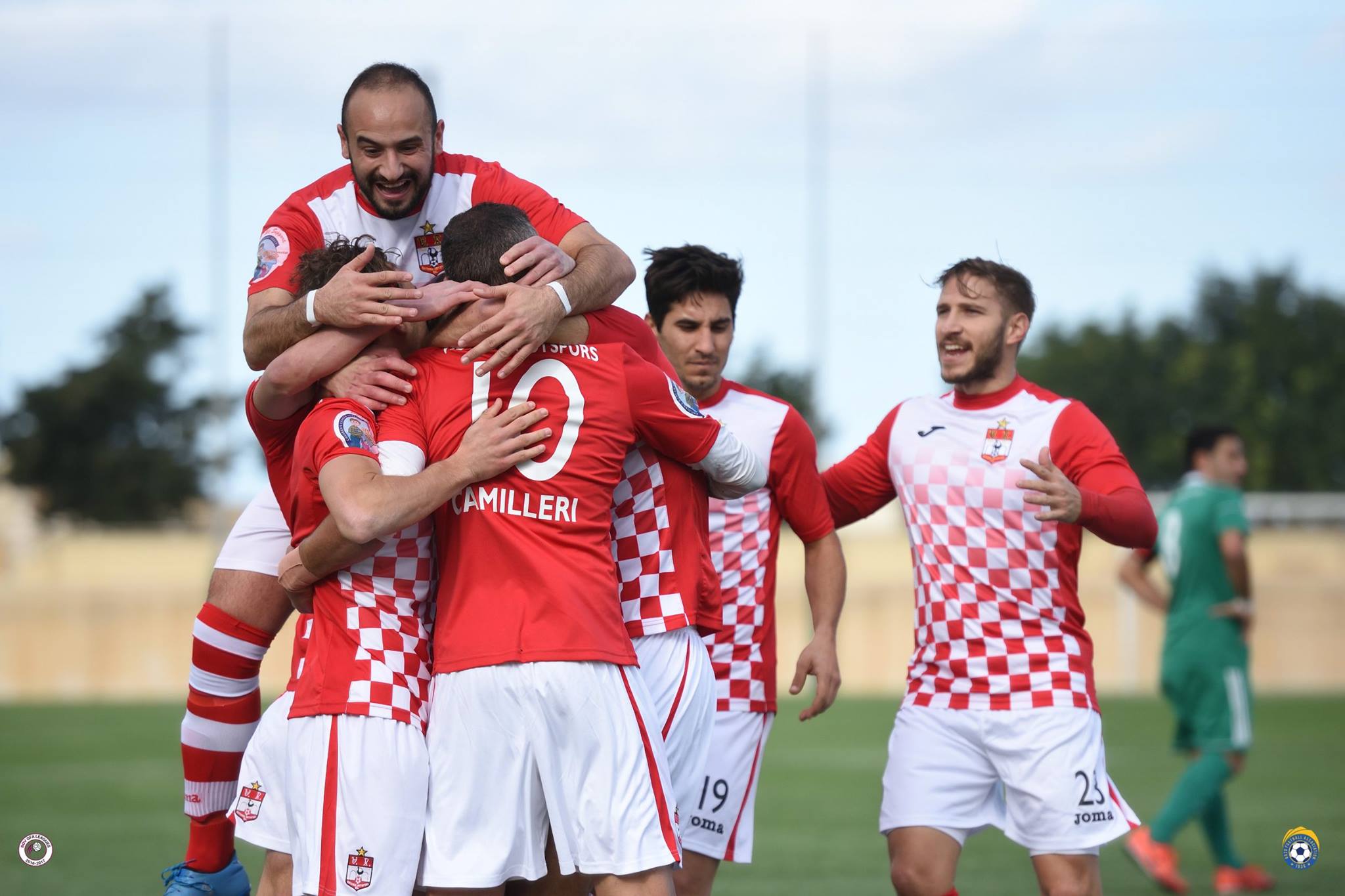 Victoria Hotspurs had an excellent start in the second round of the championship and earned three deserved points with a convincing 4-1 win over neighbours Oratory Youths.  With this result the Hotspurs recovered from the disappointing result obtained in their previous match of the championship and remain the only undefeated team in the top flight.  For this match Victoria had Elton Da Silva and Jonathan Bajada missing due to suspension but still managed to hold command of play for most of the encounter.  The Hotspurs scored three goals during the first half and added another goal midway through the second so that the Youths only managed to score a consolation goal during the dying moments of the encounter.

The Hotspurs took command of paly from the early stages and after just two minutes Chris Camilleri had a good strike that was cleared off the goalmouth by Mario Azzopardi.  On 6 minutes a free kick by Oratory’s Charles Mercieca ended wide and two minutes later the Hotspurs had another good attempt through Henrique Maciel that ended wide.  Oratory’s goalie Richard Sammut was well placed on 16 minutes to turn to a corner a free kick from long distance by Ferdinando Apap and less than a minute later the Hotspurs opened the score when goalie Richard Sammut failed to hold a shot cross from long distance by Jason Pace and Chris Camilleri arrived on the loose ball and placed in goal from close distance.  On 28 minutes the Hotspurs doubled the score when a throw-in by Lawrence Grima form the left flank got a deflection inside Oratory’s area and Christian Mercieca headed towards goal with the ball hitting a defender before ending out of the reach of the goalkeeper.  Oratory continued to suffer Victoria’s play and on 32 minutes the Hotspurs were awarded a penalty for handling by Manuel Buttigieg while challenging Henrique Maciel and the same Brazilian striker had his shot from the spot kick partially saved by the goalkeeper but netted with his low shot from the rebound.  On 39 minutes Victoria’s Ferdinando Apap had a good header following a free kick by Emiliano Lattes that ended high and two minutes later the Youths had their best scoring opportunity of the first half when Bartomeu Perello Palou released Joshua Buttigieg inside Victoria’s area but the latter concluded badly form a good position.  On 43 minutes Emiliano Lattes had a shot following a cross by Chris Camilleri that ended away from Oratory’s goal.  On the stroke of regular time before half time a shot by Christian Merciceca was stopped by the base of the post and form the rebound Andrea Debrincat’s attempt was blocked by the goalkeeper.

After the break the Youths tried to produce a reaction and play became more balanced with more actions at the two ends of the field.  On 51 minutes an effort by Radovan Duric missed the target.  Two minutes later the Hotspurs replied through an attempt by Emiliano Lattes that was neutralised by goalie Richard Sammut and on 56 minutes Oratory’s Bartomeu Perello Paloui had a first timer following a cross from the right flank that was partially saved by goalie Adrian Parnis and form the rebound Ralph Ebube Okpokwu concluded high from close distance.  The Hotspurs however continued to be the better side and on 74 minutes they also scored the fourth goal through Chris Camilleri who received the ball inside Oratory’s area from Andrea Debrincat and netted from close distance.  On 87 minutes Oratory’s goalie Richard Sammut was once again called to make a good save to block an effort by Henrique Maciel and the defence cleared the danger form the area from the rebound.  The Youths scored their consolation goal on 89 minutes through Charles Mercieca who converted from close distance a cross by Bartomeu Perello Palou from the right flank.  In the first minute of stoppage time the \Hotspurs could have added another goal but a shot by Andrea Debrincat following a personal action ended just wide.