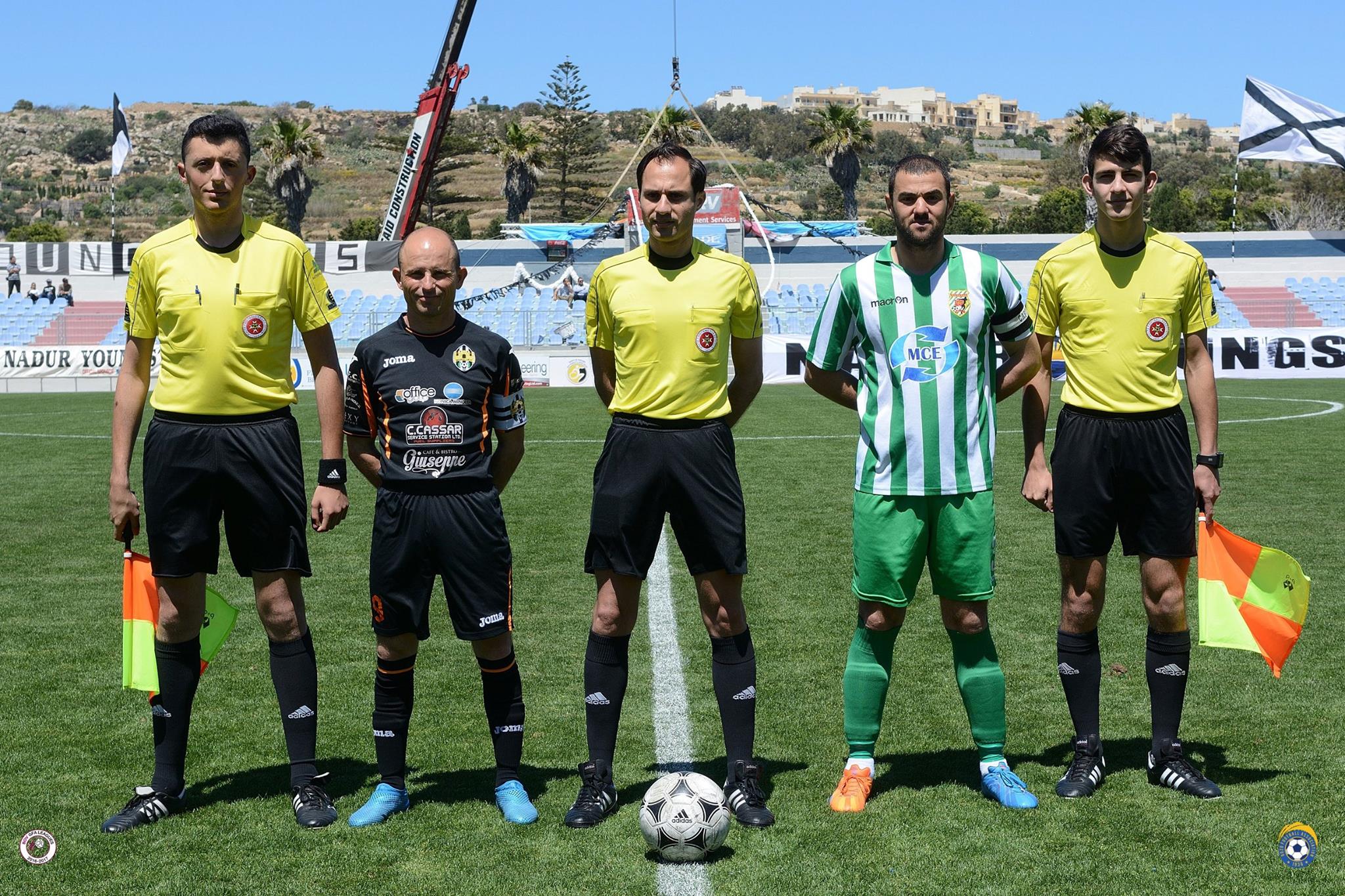 Oratory Youths produced an impressive comeback during the last quarter of the match against Xewkija Tigers and turned a defeat into a 5-2 win so that they are now in a better position to move away from the last place on the table.  Play during the first hour was quite interesting as Oratory were more offensive since they needed the win while Xewkija Tigers tried to administer play and were aiming to obtain a positive result in their ambition to regain some confidence which they compromised in their previous matches. Oratory produced more scoring opportunities than their opponents were very erratic during the first part of the encounter so that they were forced to make an extra effort during the final stages to register the win from this crucial match.  This was Oratory’s second win in the championship and on the other hand it was the sixth defeat for Xewkija who are going through a very disappointing patch where they not only dropped out early from the challenge for the title but also dropped out of the possibility to challenge for the runner’s up position.

The Youths triedto take command of play in their attempt to surprise their opponents but Xewkija opened the score in their first serious attempt toward Oratory’s goal when Omar Xuereb netted from close distance a low cross form the right flank by Joseph Cefai in the 12th minute.  Oratory kept insisting and on 15 minutes Xewkija’s goalie Mark Grima left his position in time to block an effort by Ralph Ebube Okpokwu.  Two minutes later Xewkija replied with a shot by Claudio Antunes following a personal action that was neutralised by goalie Courtney Mercieca and on 22 minutes Oratory created another good scoring opportunity but Ralph Ebube Okpokwu headed wide from a good position a cross from the right flank by George Attard.  Two minutes later a lob by Xewkija’s Claudio Antunes ended high and on 31 minutes Oratory’s Anthony Zammit had an attempt that was saved by Xewkija’s keeper Mark Grima.  Xewkija were again dangerous on 32 minutes but a shot by Thomas Vella ended wide and four minutes later the same Vella had a header following a cross by Daniel Bogdanovic that passed in front of Oratory’s goal but there were no other Xewkija striker to connect.  Oratory could have levelled the score on 39 minutes but Joshua Butigieg incredibly concluded wide when he was face to face with the goalkeeper after receiving from Ralph Ebube Okpokwu.  The Youths managed to score the equaliser on the stroke of half time when Ralph Ebube Okpokwu released Gibson Botshelo Mfulwane inside Xewkija’s area and the latter concluded in goal with a low drive.

Oratory almost turned the result win their favour after just thirty seconds of play of the second period when Omar Xuereb risked to commit an own goal when he hit badly an attempt to clear the ball from the goalmouth following a low cross by Joshua Buttigeig.  Less than a minute later a shot form an angled position by Gibson Botshelo Mfulwane was partially saved by goalie Mark Grima and form the resultant melee George Attard hit badly form a good position and the defence cleared the danger.  On 47 minutes Xewkija replied with a good action by Claudio Antunes inside Oratory’s are abut defender Mario Azzopardi cleared the ball before Thomas Vella could hit towards goal form close distance.  Two minutes later Oratory’s Ralph Ebube Okpokwu hit badly from an ideal position and the goalkeeper neutralised without difficulty and on 56 minutes Xewkija regained the lead through Daniel Bogdanovic who surprised Oratory’s rearguard directly from a corner kick.  Two minutes after the hour mark Oratory’s Gibson Mfulwane had a shot that was well blocked by goalie Mark Grima and in the following action Xewkija operated a counter break through substitute Jake Saliba but the young player saw his effort addressed to the far post that ended wide.  Oratory increased their efforts as time passed by and on 66 minutes s free kick by Javier Polo Longarela ended over Xewkija’s goal.  The Youths levelled the score on 71 minutes when Seck Mbacke released Ralph Ebube Okpokwu inside Xewkija’s area and the latter placed in goal with a low shot.  Two minutes later Oratory’s Joshua Buttigieg once again concluded incredibly wide from an ideal position but on 75 mknutes Oratory took the lead through Ralph Ebube Okpokwu who concluded in goal with alow shot a pass by Gibson Mfulwane.  Xewkija were demoralised and continued to suffer Oratory’s play during the final stages of the encounter and on 35 minutes a free kick by Oratory’s Manuel Buttigieg was well saved by goalie Mark Grima.  Oratory increased their lead on 86 minutes with a low shot by Charles Mercieca following a low cross by Gibson Mfulwane and on 90 minutes Ralph Ebube Okpokwu sealed the victory by scoring the fifth goal with a first timer, that took a deflection from Xewkija’s defence, following a cross by Charles Mercieca. 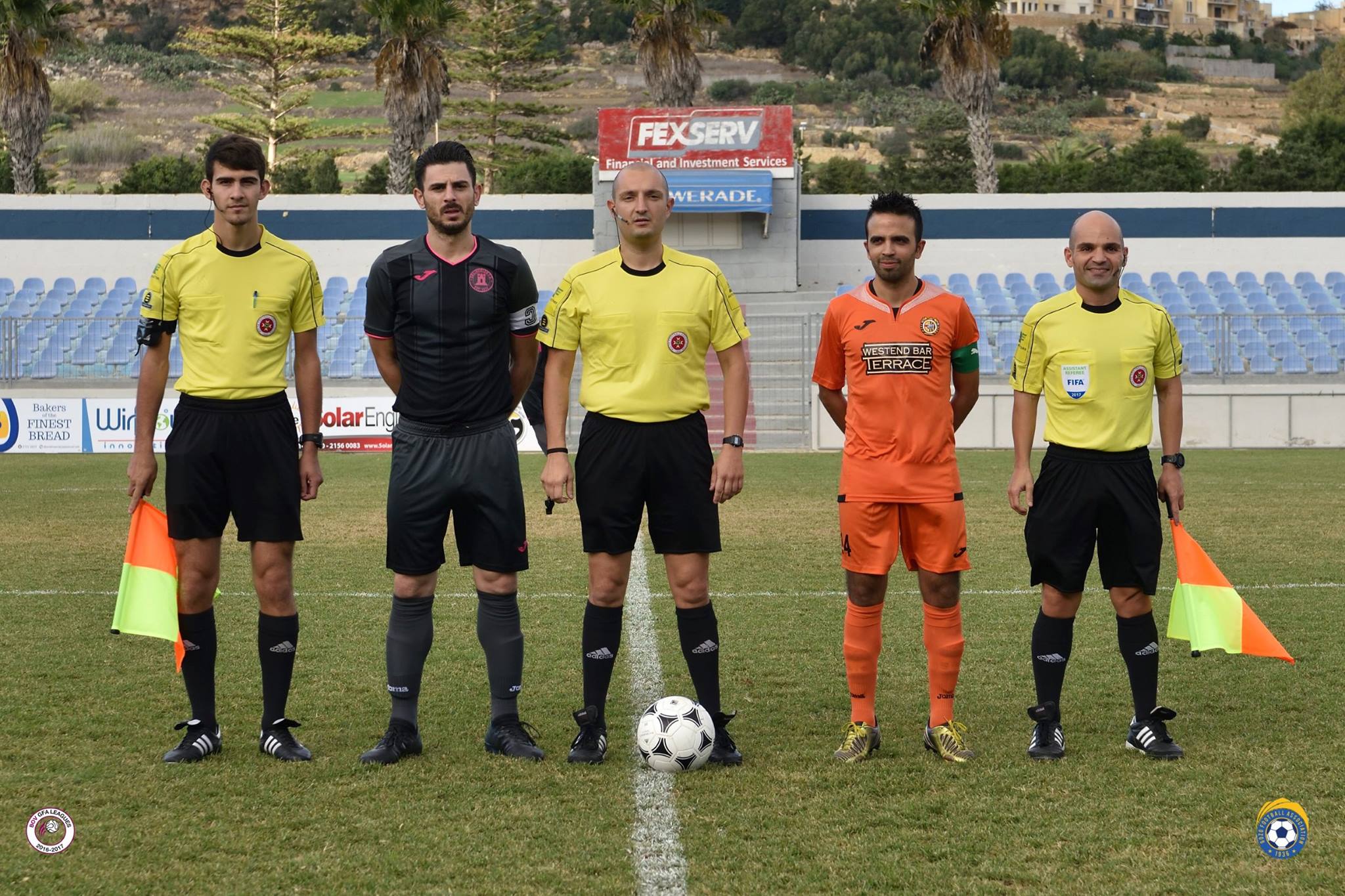 Xewkija back to winning ways 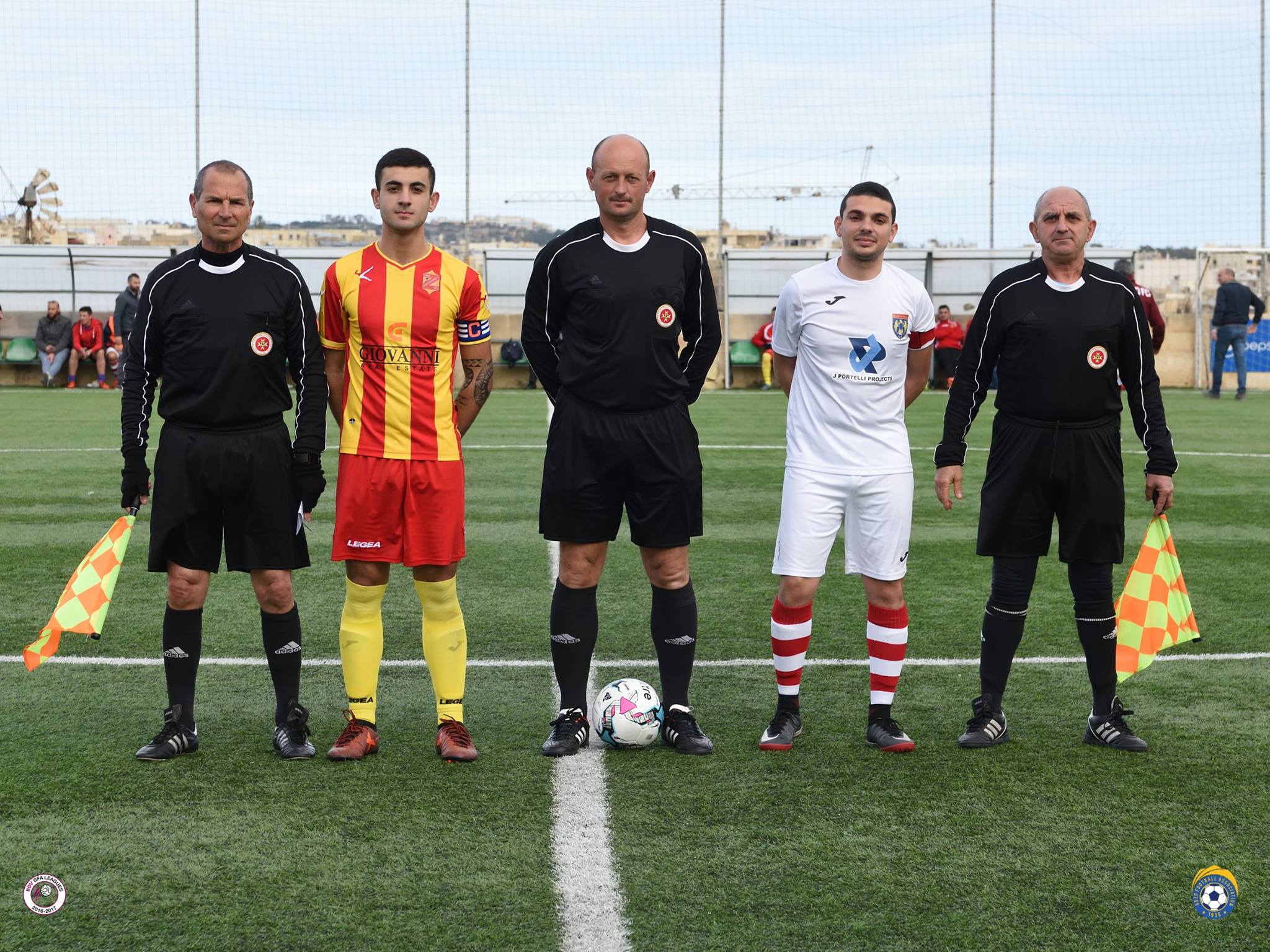 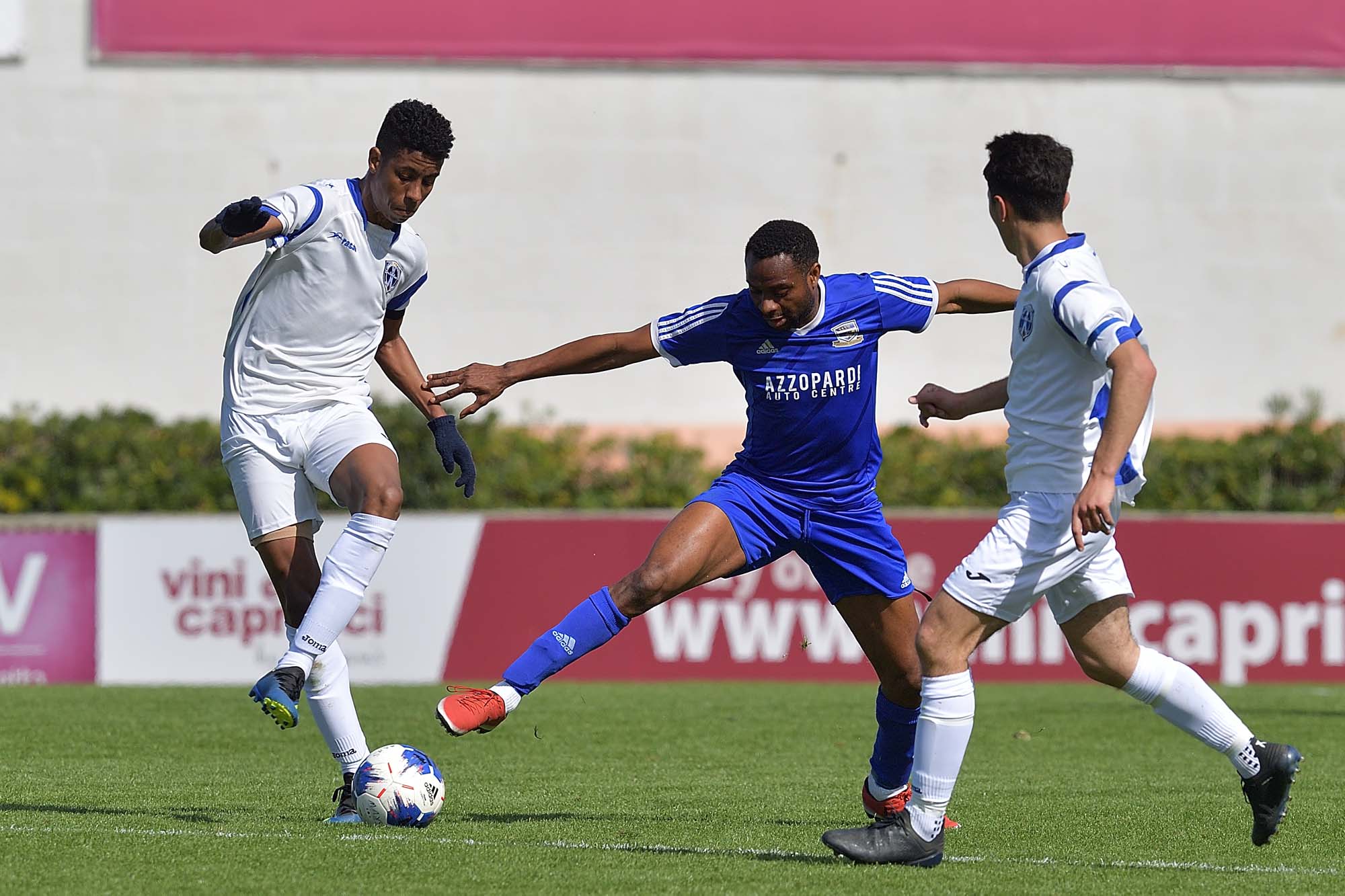