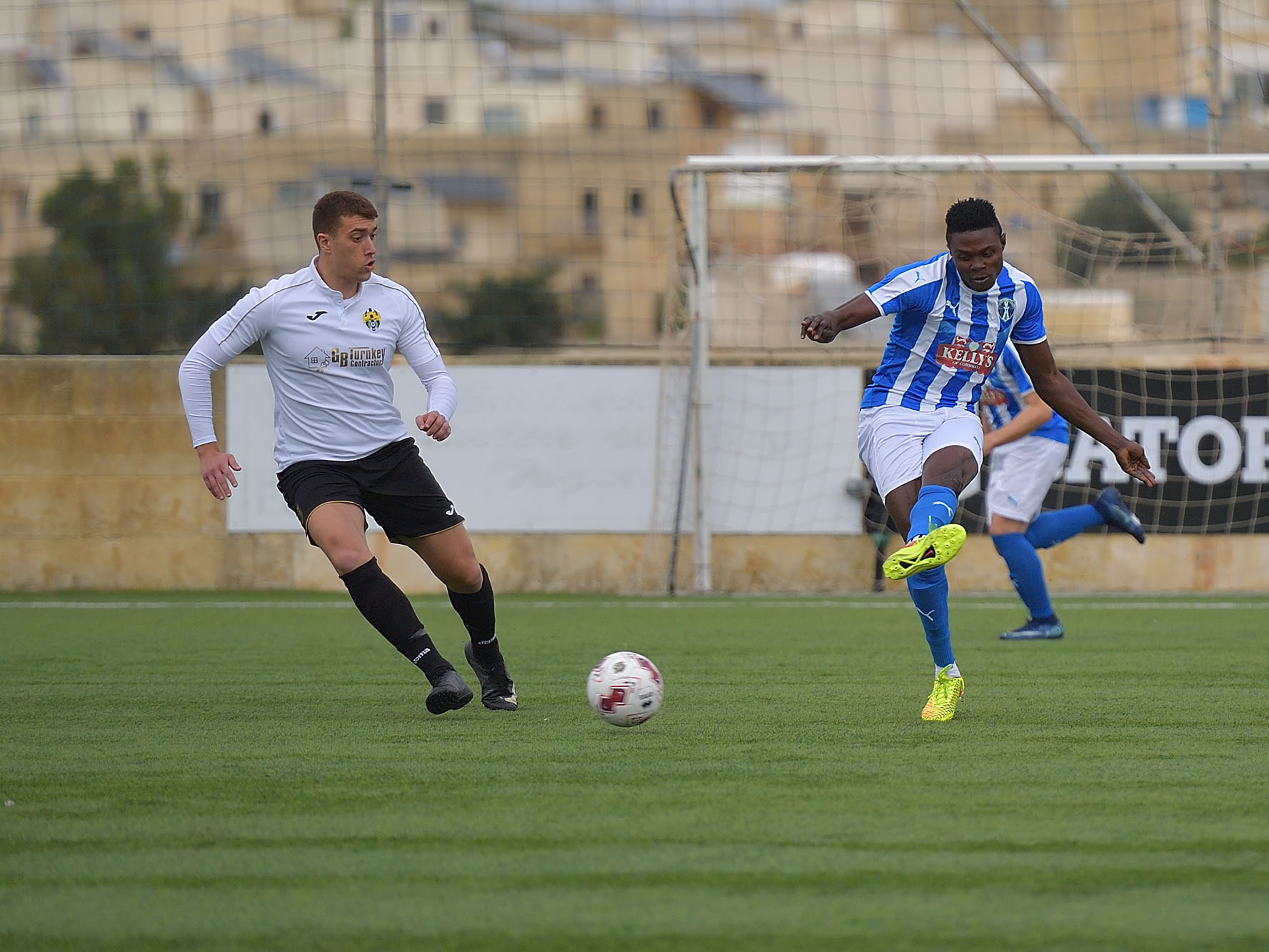 Ghajnsielem obtained three precious points form a 2-0 win over Kercem Ajax so that they reached the same Kercem on the table and moved closer to secure a place away from the relegation zone before the last matches of the championship.  The Blacks needed a win from this direct clash and they managed to achieve their objective with two goals scored during the second period.

The two sides tried to take command of play during the opening minutes of the match. On 10 minutes a shot by Kercem’s Elton Vella ended high and one minute later Ghajnsielem replied through an effort by Alberto Xuereb that was neutralised by goalie John Paul Cassar.  In another action by the Blacks on 13 minutes a shot by Ali Oularbi just missed the target and on 19 minutes a shot from outside the area by Kercem’s Alen Haska ended wide.  The same striker had another scoring opportunity on 32 minutes when he entered the area with a personal action but was denied from concluding towards goal as goalie Yandrick Cassar had excellent timing to take the ball from Haska’s feet.  Ghajnsielem’s Ali Oularbi had a good effort on 39 minutes from the edge of the area that ended wide.  Ghajnsielem maintained some pressure on Kercem’s defence during the final stages of the first half and in the first minute of stoppage time Kercem’s keeper John Paul Cassar was well placed to neutralise an effort by Luis Andre De Melo Lima.

Ghajnsielem maintained their momentum after the break and opened the score on 51 minutes through a direct free kick form an angled position by Joseph George Vella that surprised Kercem’s keeper.  On 57 minutes the same Joseph George Vella had a close ranged shot following a melee inside Kercem’s area that was blocked by defender Joey Grech.  Kercem replied one minute later through an action by Andrew Mizzi but from his inviting low cross Alen Haska hesitated to conclude and finally his attempt was blocked by defender Antonio Xuereb.  Kercem’s last scoring opportunity to level the score arrived on 70 minutes through a shot by Elton Vella that ended high.  Ghajnsielem made sure of the victory with a second goal when Joseph George Vella produced a personal action on the left flank and from his cross Luis Andre De Melo Lima followed the action and concluded in goal from close distance. 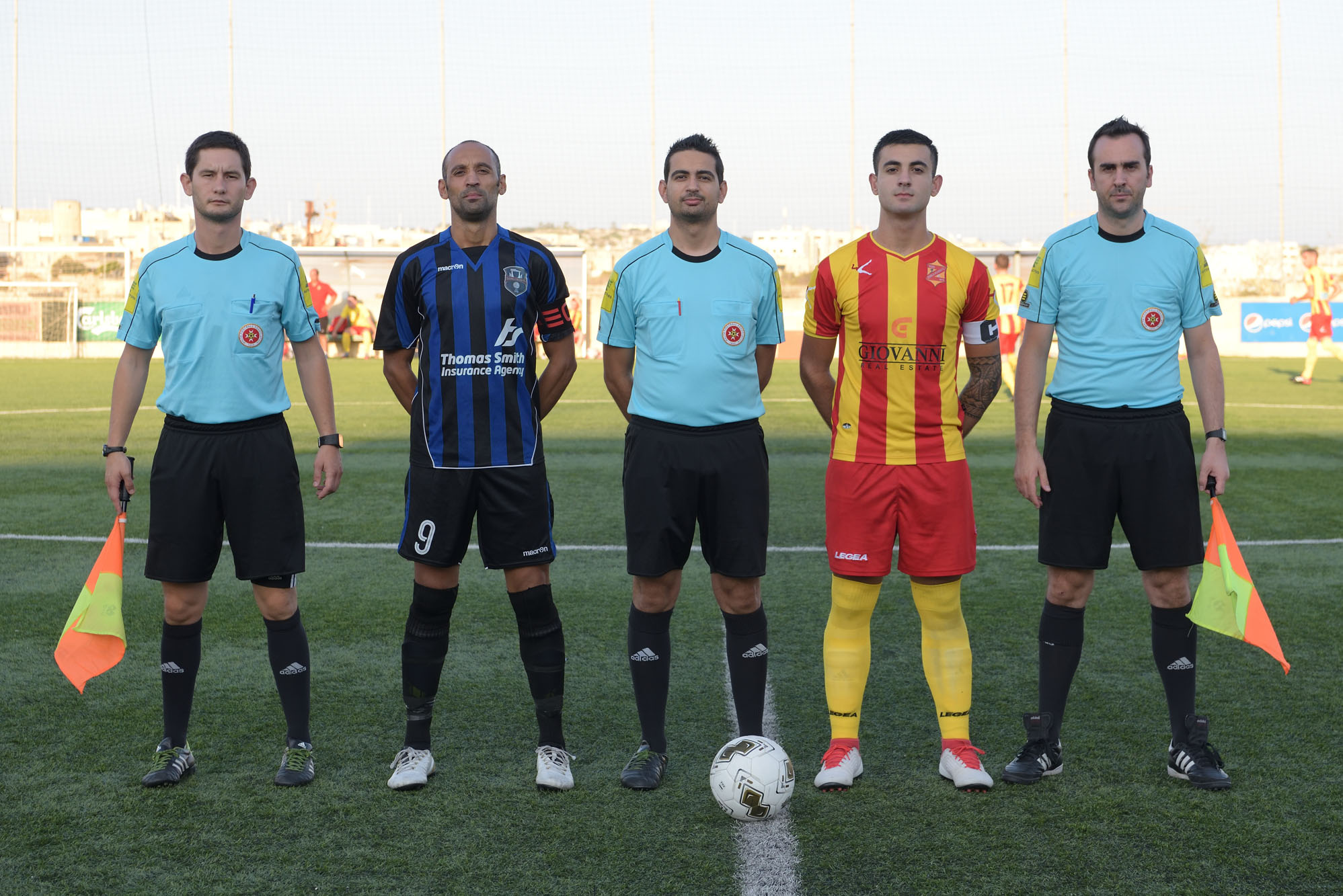 Nadur retain their challenge on the leaders