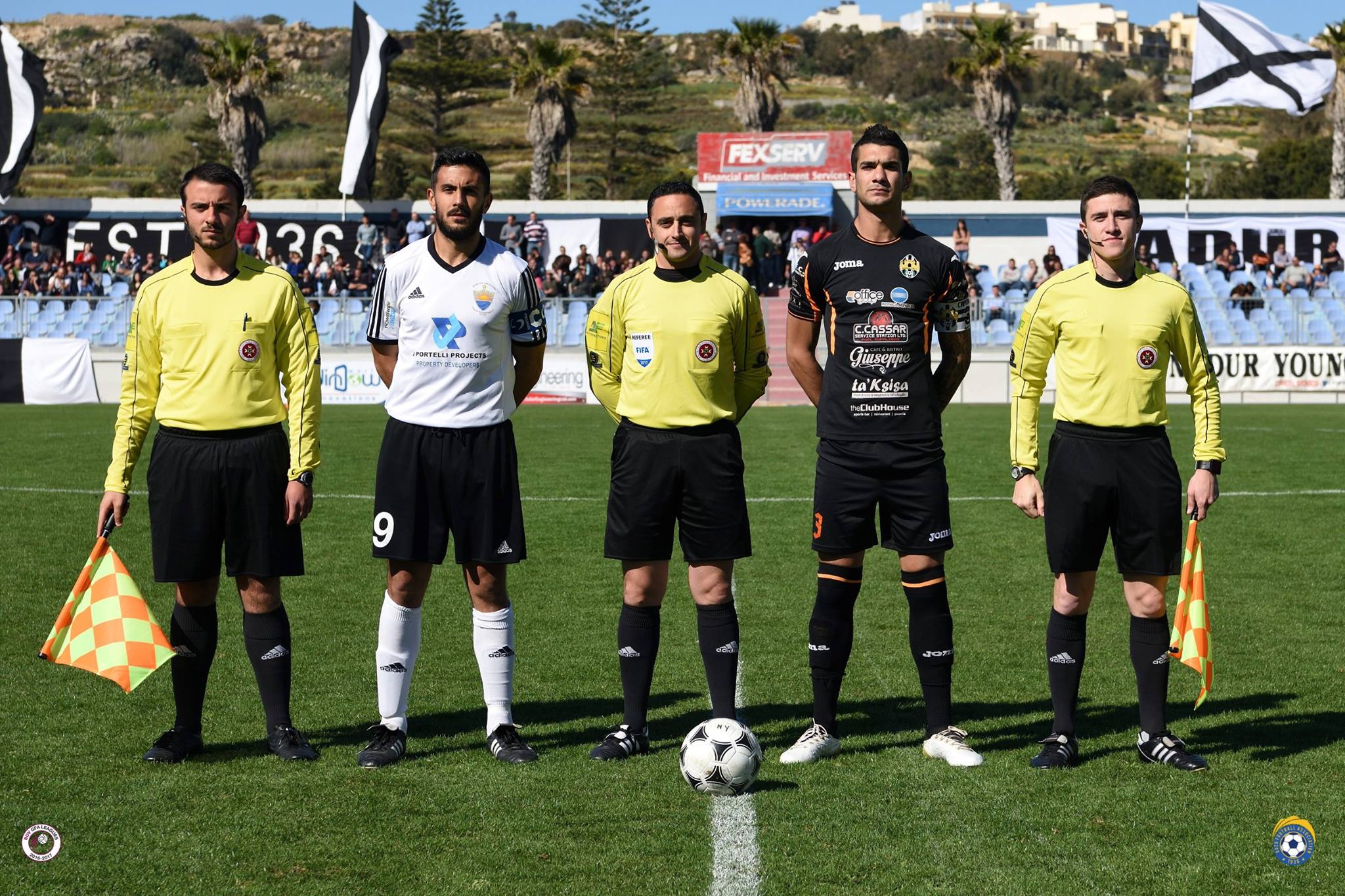 Kercem Ajax and Gharb Rangers earned a point each from a goalless draw so that the two teams moved definitely away from the relegation zone and made sure that they both avoided the risk of having to play the play-off against relegation.  Gharb continued to confirm their good moment of form and in this match they held territorial supremacy but failed to convert their play into good scoring opportunities.  On the other hand Kercem defended well for long stretches and at the end they managed to obtain a deserved positive result after a series of disappointing performances.

Gharfb produced a good action in the fifth minute of play through Marcelo Barbosa but from his low pass inside Kercem’s area Ardit Shkjau had his shot deflected to a corner by the defence.  Three minutes later a free kick by Gharb’s Predrag Dorovic was saved by goalie John Paul Cassar and Kercem replied on 25 minutes with a free kick by Daniel Chavez Flores that was saved in two attempts by goalie Daniel Spiteri.  Kercem operated another good move on 32 minutes through Alen Haska but from his cross a header by Joey Grech was neutralised by Gharb’s goalie.  Kercem’s Alen Haska had another attempt two minutes later but his lob ended wide and on 40 minutes Gharb’s keeper Daniel Spiteri left his position in time to take the ball at the edge of the area before Joey Grech could hit the ball towards an open goal.

Gharb continued to find it very difficult to create good scoring opportunities and the closest that they went to scoring during the second period was on 53 minutes through a shot following a personal action by Marcelo Barbosa that was saved toi a corner by goalie John Paul Cassar.  On the other hand Kercem held more players at their defence after the break in an attempt to defend the result and they only managed to create danger within Gharb’s territory on 79 minutes through a counter break by Daniel Chaves Flores but Gharb’s keeper Daniel Spiteri went outside his area to clear the danger before the striker could conclude towards goal. 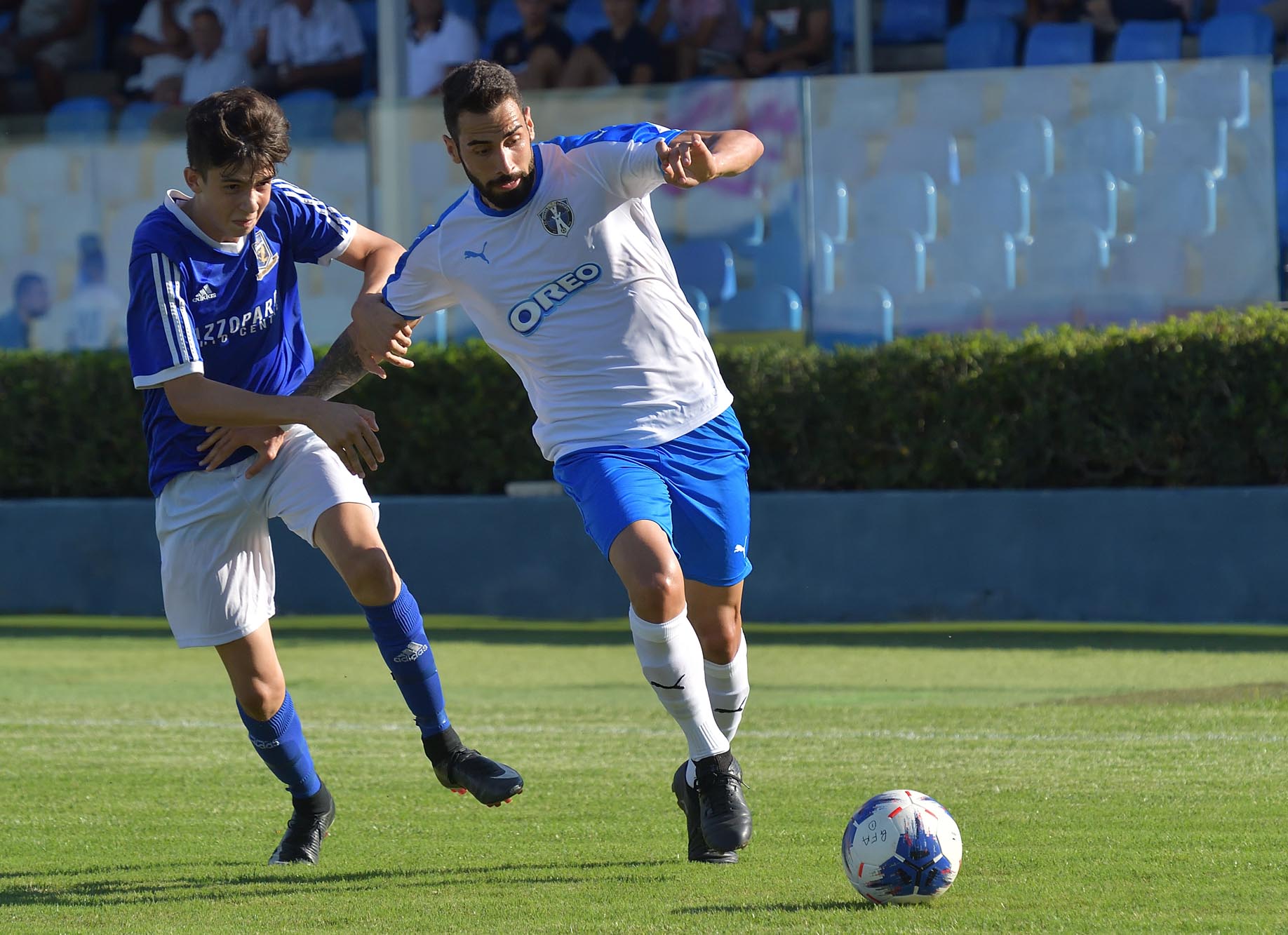 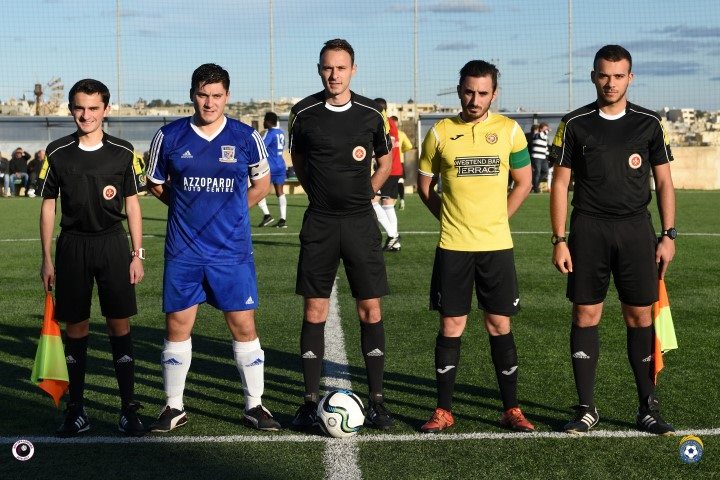 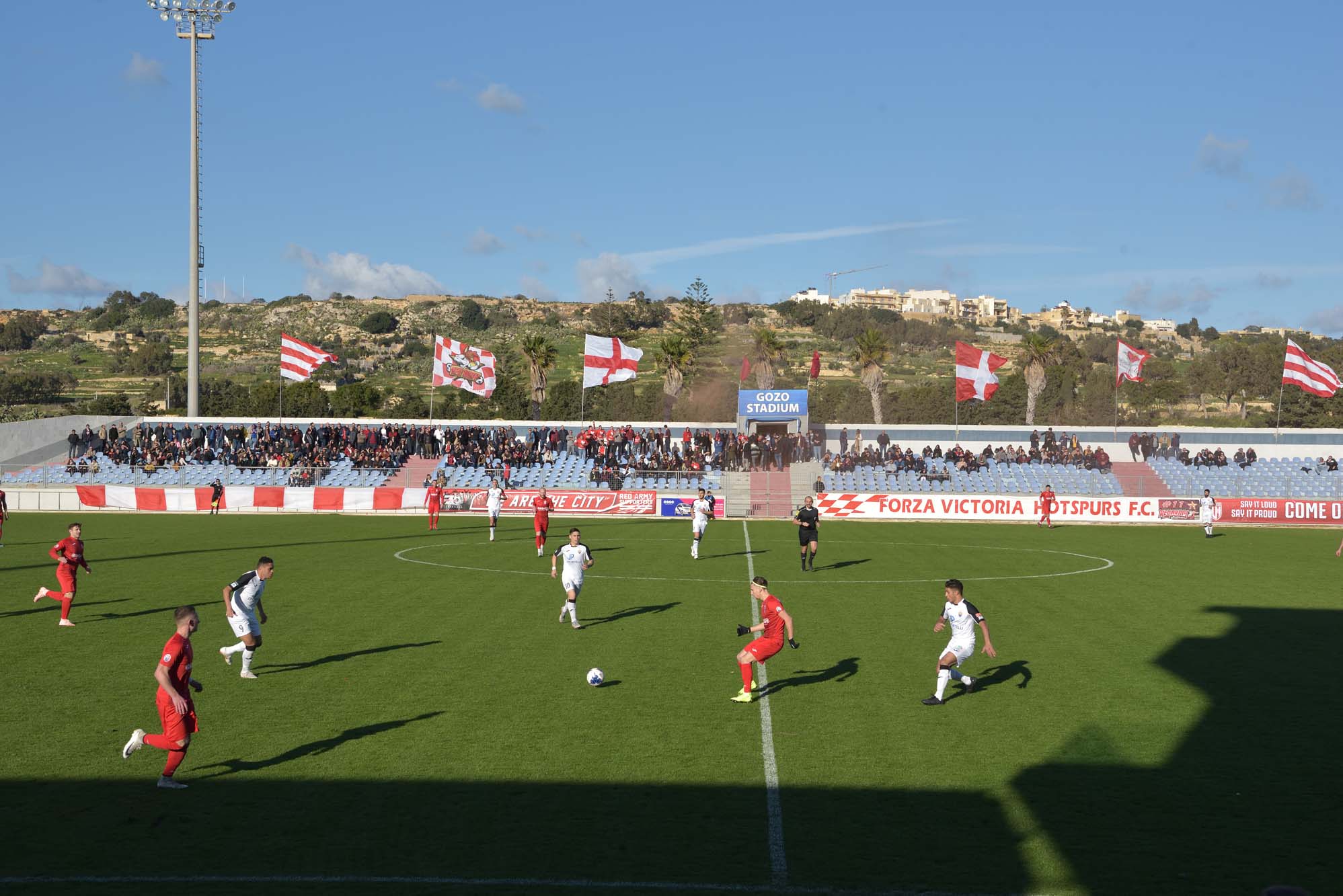