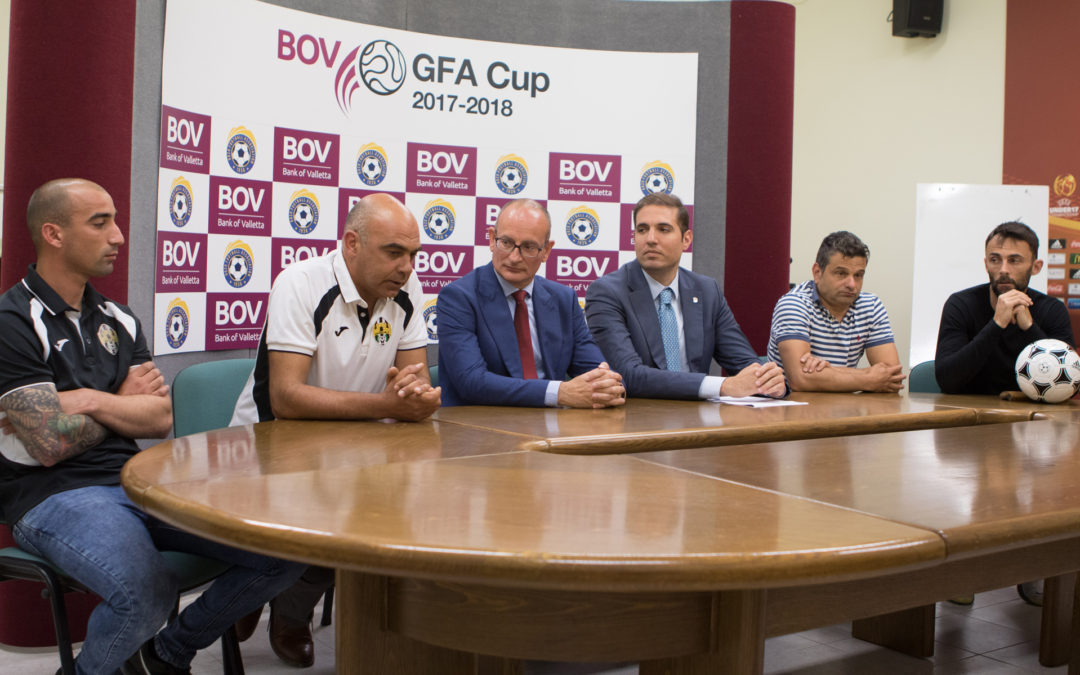 The Final of the 2018 edition of the BOV GFA Cup is being contested by Ghajnsielem and Xewkija Tigers as is being played at the Gozo Stadium on Sunday 6th May at 1600hrs. Xewkija, top the list of winners of the BOV GFA Cup with 10 wins while for holders Ghajnsielem, this will be their 17th presence in the final, and will be vying for their 7th win in this competition.

‘We are here, with our partners Bank of Valletta in this first ever event of this sort in Gozo to promote the final competition of the Gozitan football season’, said the GFA President. ‘This competition is contested by all 14 Gozitan teams in both division of the BOV GFA leagues. We urge the team’s supporters to come to the Gozo stadium this Sunday to see their team play for the final award of the Gozo Football season’.

‘This football season started with Xewkija against Ghajnsielem in the Super Cup, and will also close with these two teams facing each other in the final award of the season’ said Xewkija President Geoffrey Farrugia. ‘We will be missing captain Claudio Antunes through injury but we are convinced that we will produce another great match for our supporters.’

‘This being the final game of the season, we are looking to close the season the same way we started with a win,’ said Daniel Bogdanovic. ‘The team is in great shape with full confidence in our coach and this will serve us on the pitch to win this prestigious trophy’

Ghajnsielem coach Victor Caruana said that the team did not have a great start to the season. ‘Changes in the squad effected in January have changed our fortunes .Although the players are feeling the fatigue of all the recent matches, and we will be missing Kenneth Mercieca who is suspended, we aim to retain the trophy that we won last year.’ 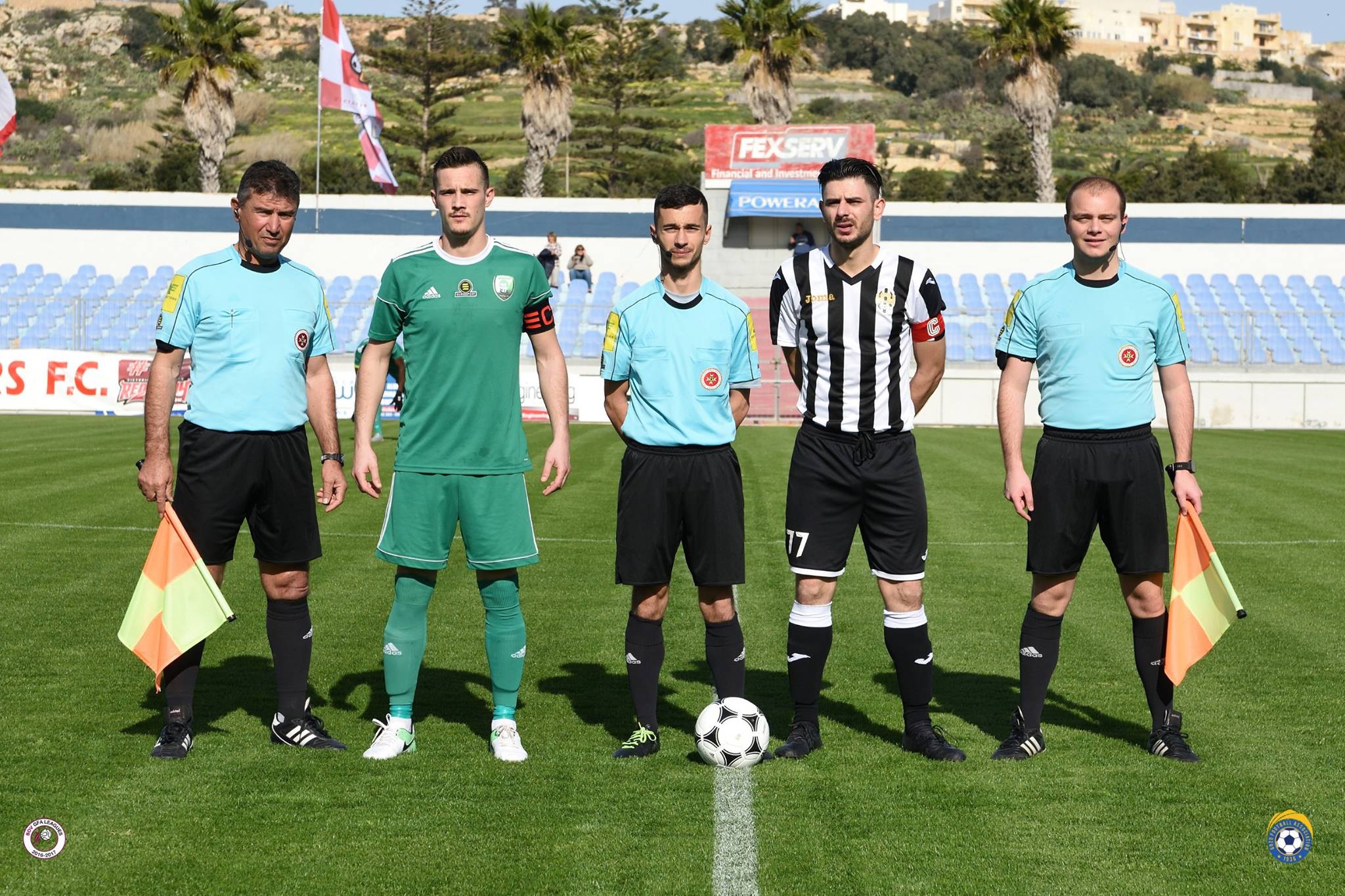 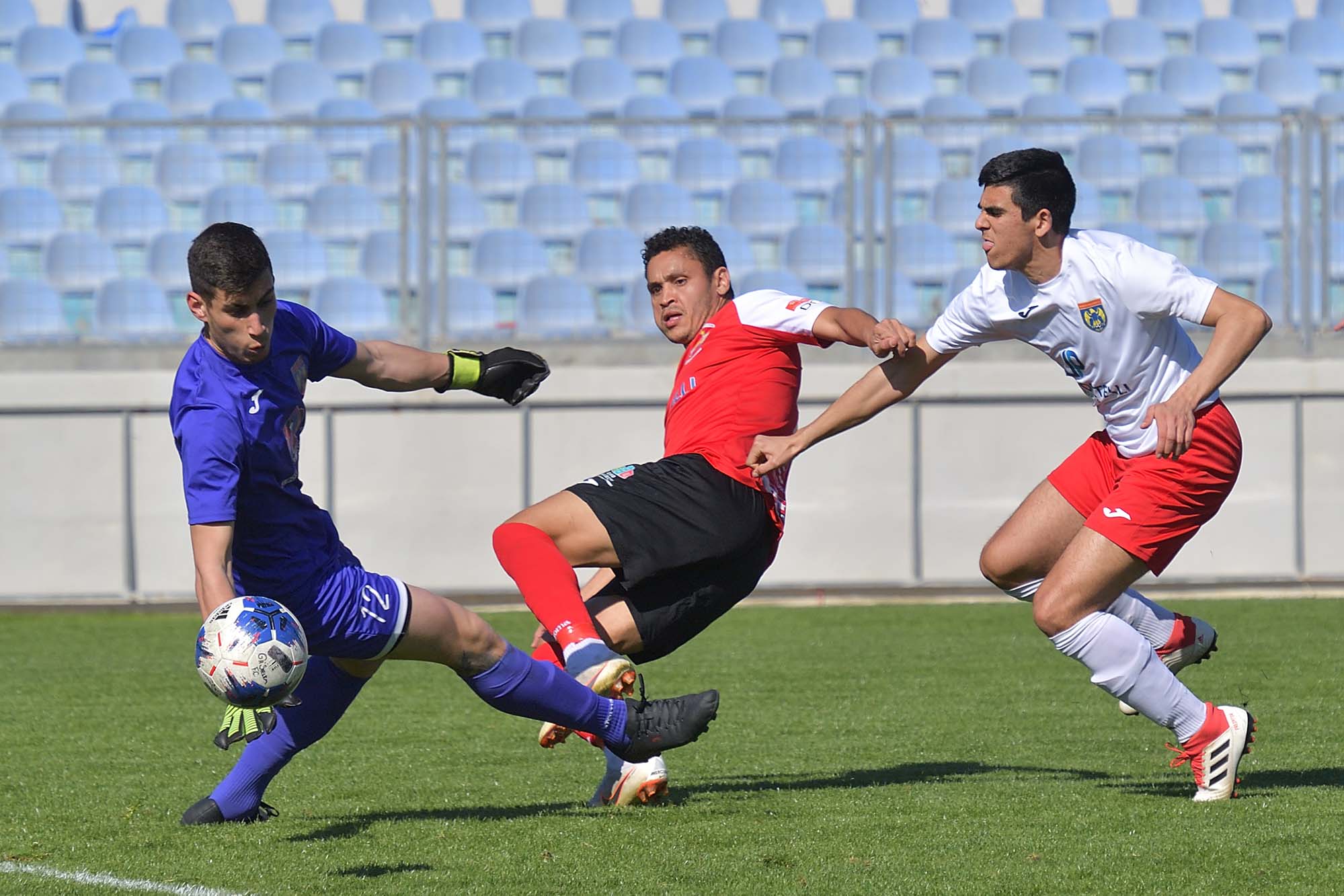 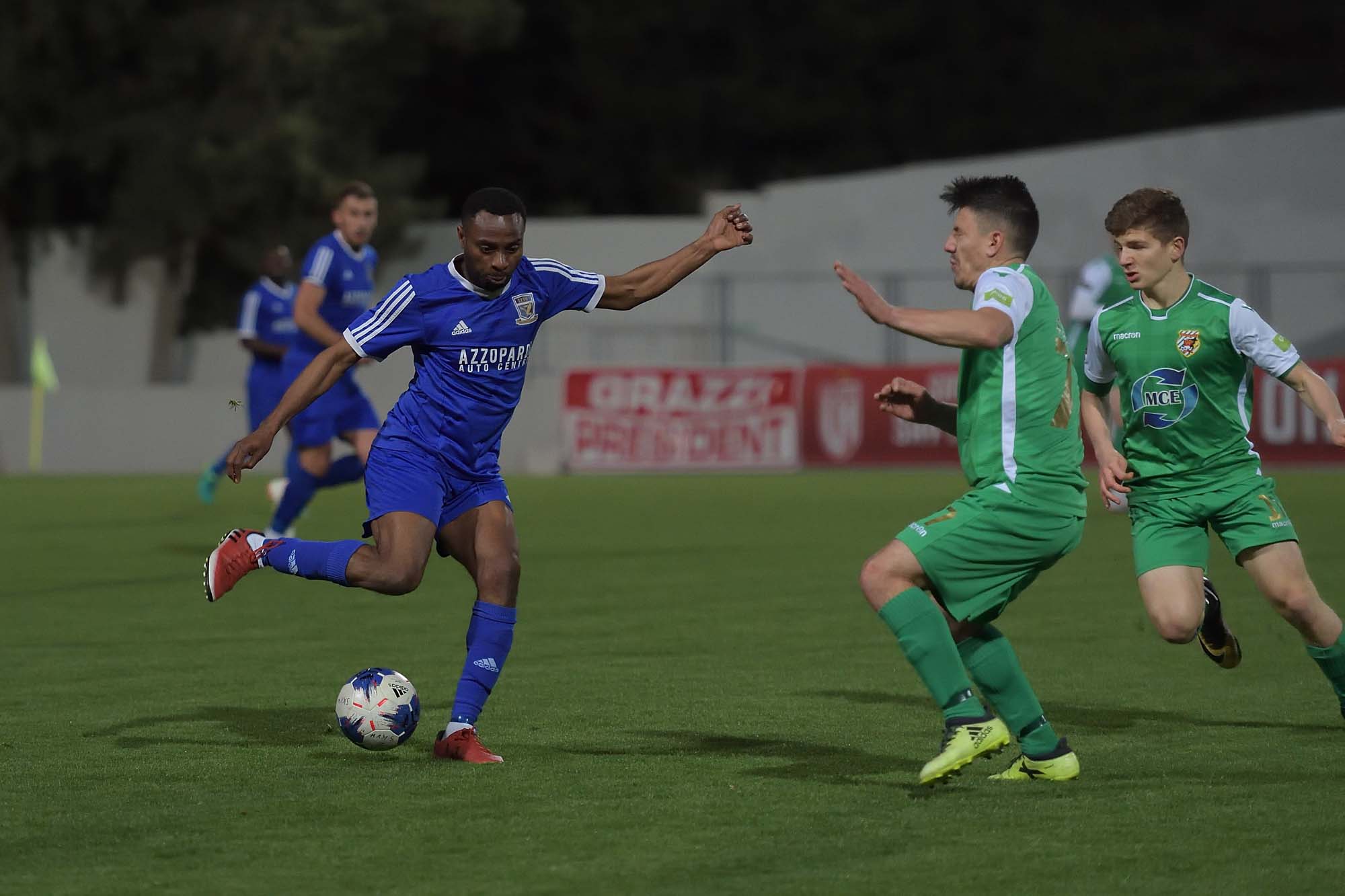