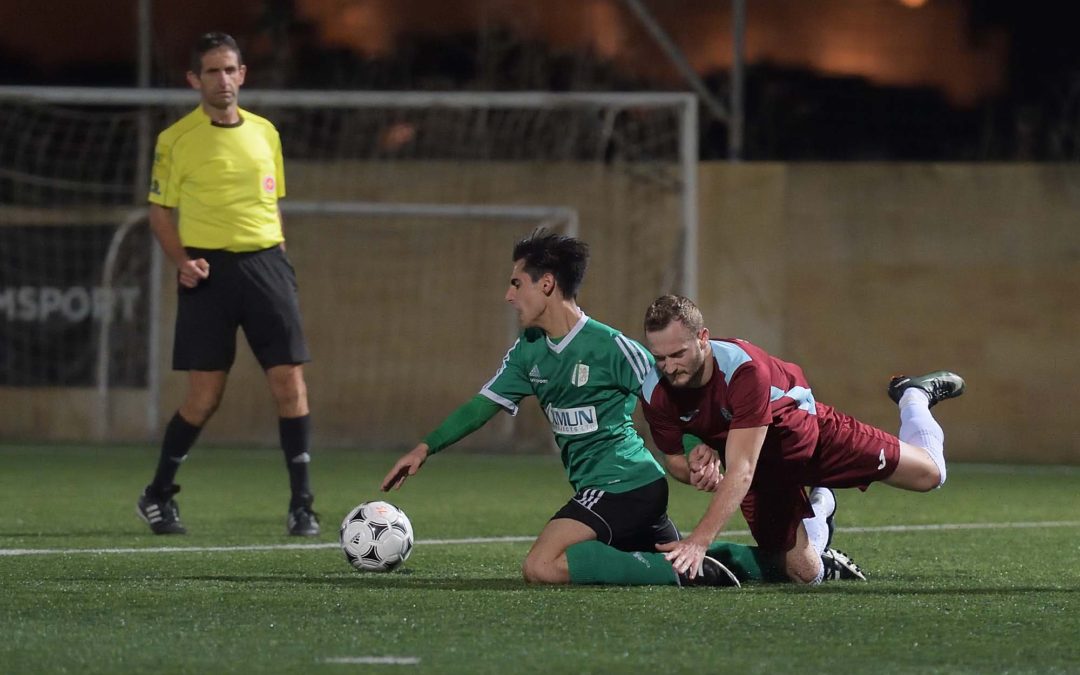 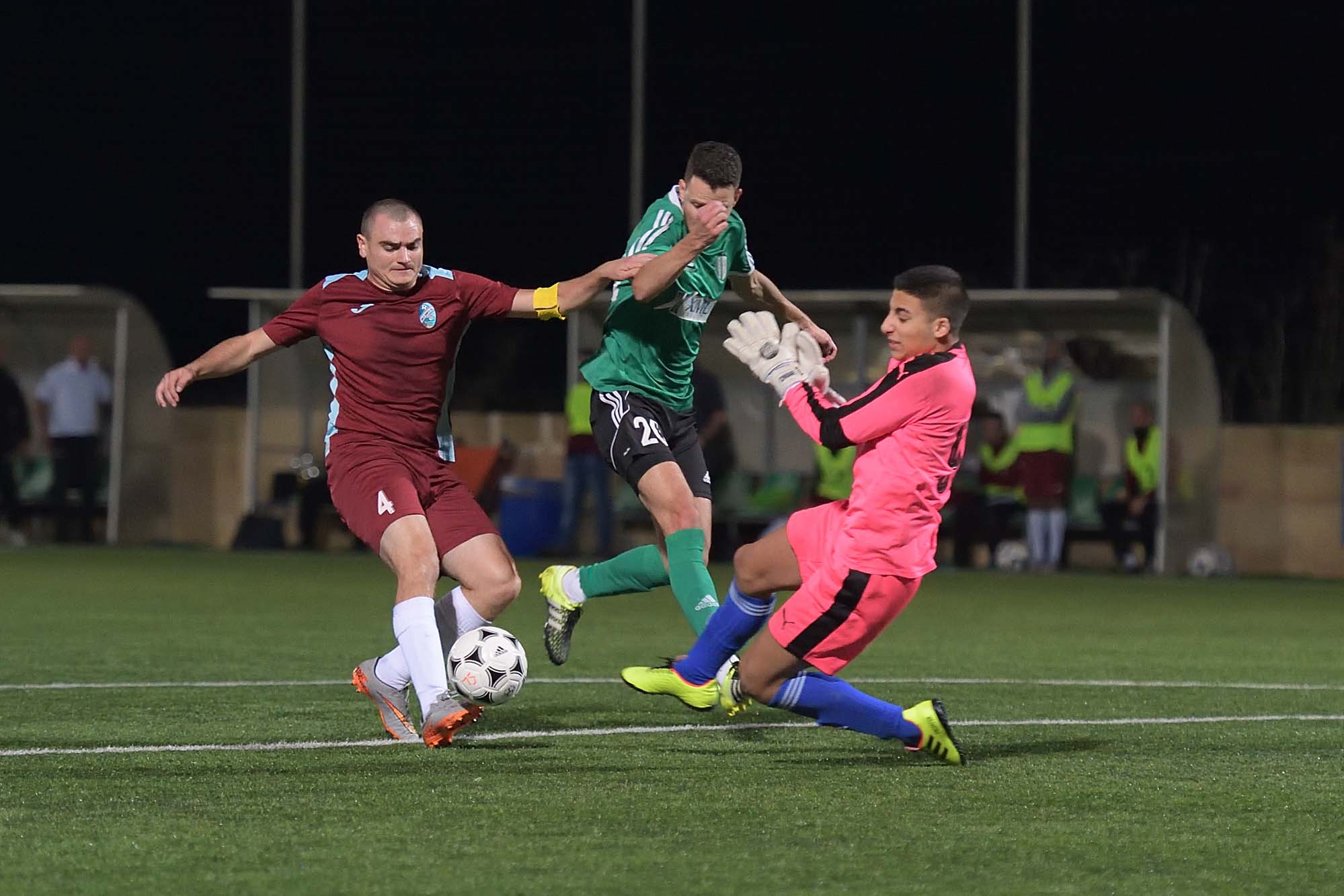 Qala Saints obtained a 3-2 win over contenders for promotion Sannat Lions and with the points obtained the Maroons re-opened the promotion issue to five teams.  This was Qala’s third consecutive win in the campaign but it was also Sannat’s first defeat. This match showed the good level of competition in the lower category of Gozitan football since there is no team who may be considered as hot favourite to win the promotion.  The match was well contested where victory could have gone either way and where a draw could have been a just result. However, Qala made good use of their experienced players and managed to resists to Sannat’s particularly during the last part of the encounter when the Maroons had a player less on the field.  The main protagonist in Qala’s win was undoubtedly debutant Fatios Zeqiri who score two of the three goals for his side and produced the action to the other goal.

Qala came out more determined for the second period and on 52 minutes they regained the lead when Sannat’s rearguard failed to clear a cross from the right flank by Michael Mumford and Fatos Zeqiri took advantage to control the ball and netted with a low shot form close distance.  One minute later Qala were reduced to ten players when Oliver Farrugia was sent off for a second bookable offence.  Sannat’s reaction was sterile and on 74 minutes Qala were again dangerous through an effort by Michael Mumford that ended just wide.  On 77 minutes Sannat could have leveled the score but a shot by Charlon Tabone form a good position ended high. Three minutes later Sannat were unlucky when a good shot by Joseph Zammit was stopped by the crossbar.  Sannat increased their efforts during the final stages of the encounter in an attempt to save the result and on 85 minutes a strike by Sannat’s substitute Kenneth Bonnici was well saved by goalie Omar Xuereb. In the first minute of stoppage time Qala could have made sure of the win with another goal but a strike by Fatos Zeqiri following a personal action was saved to a corner with difficulty by goalie Courtney Mercieca.  Sannat went very close to save the result in the fifth minute of stoppage time when an attempt from close distance by Ebube Ralph Okpokwu was cleared fof the line and the goalkeeper cleared to a corner and form the same corner action a header by Ebube Ralph Okpokwu was stopped by the crossbar so that the score remained unchanged. 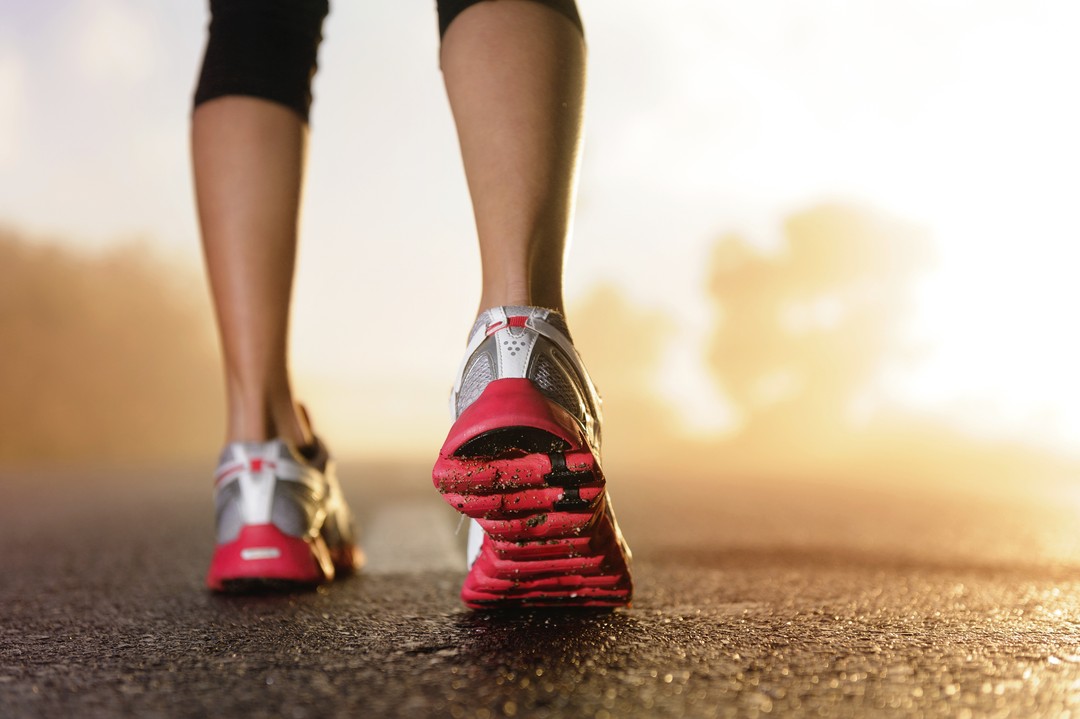 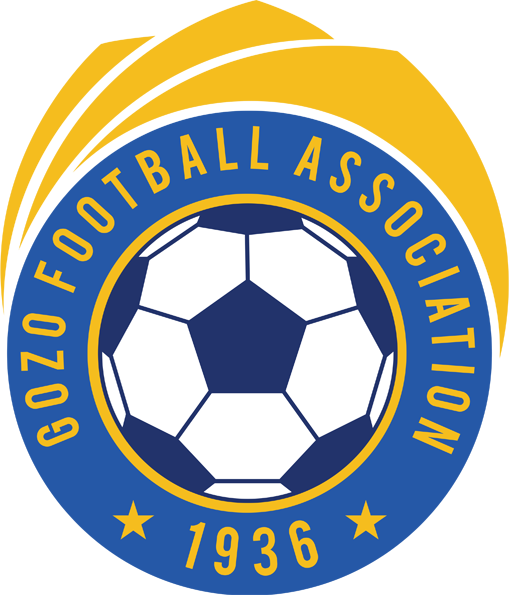 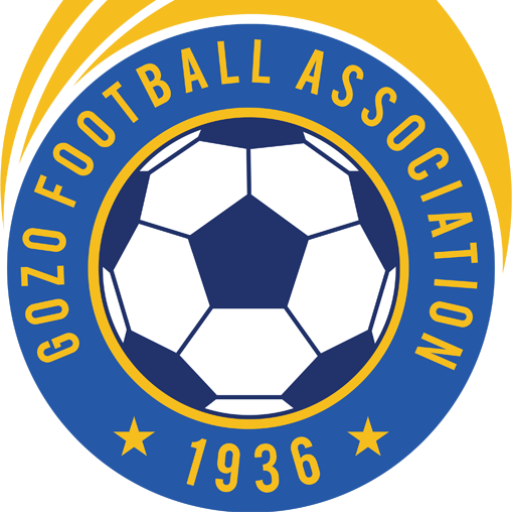 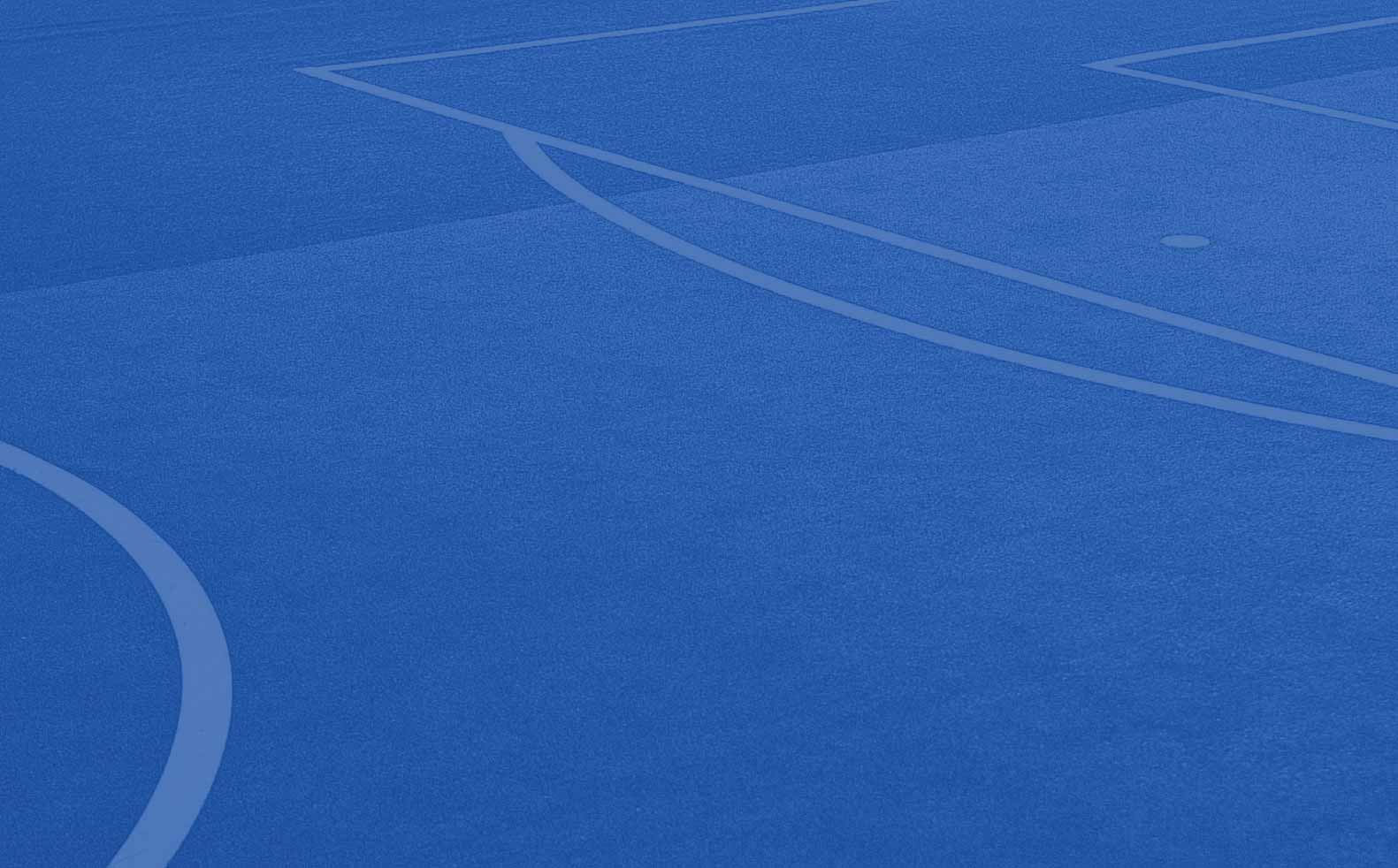 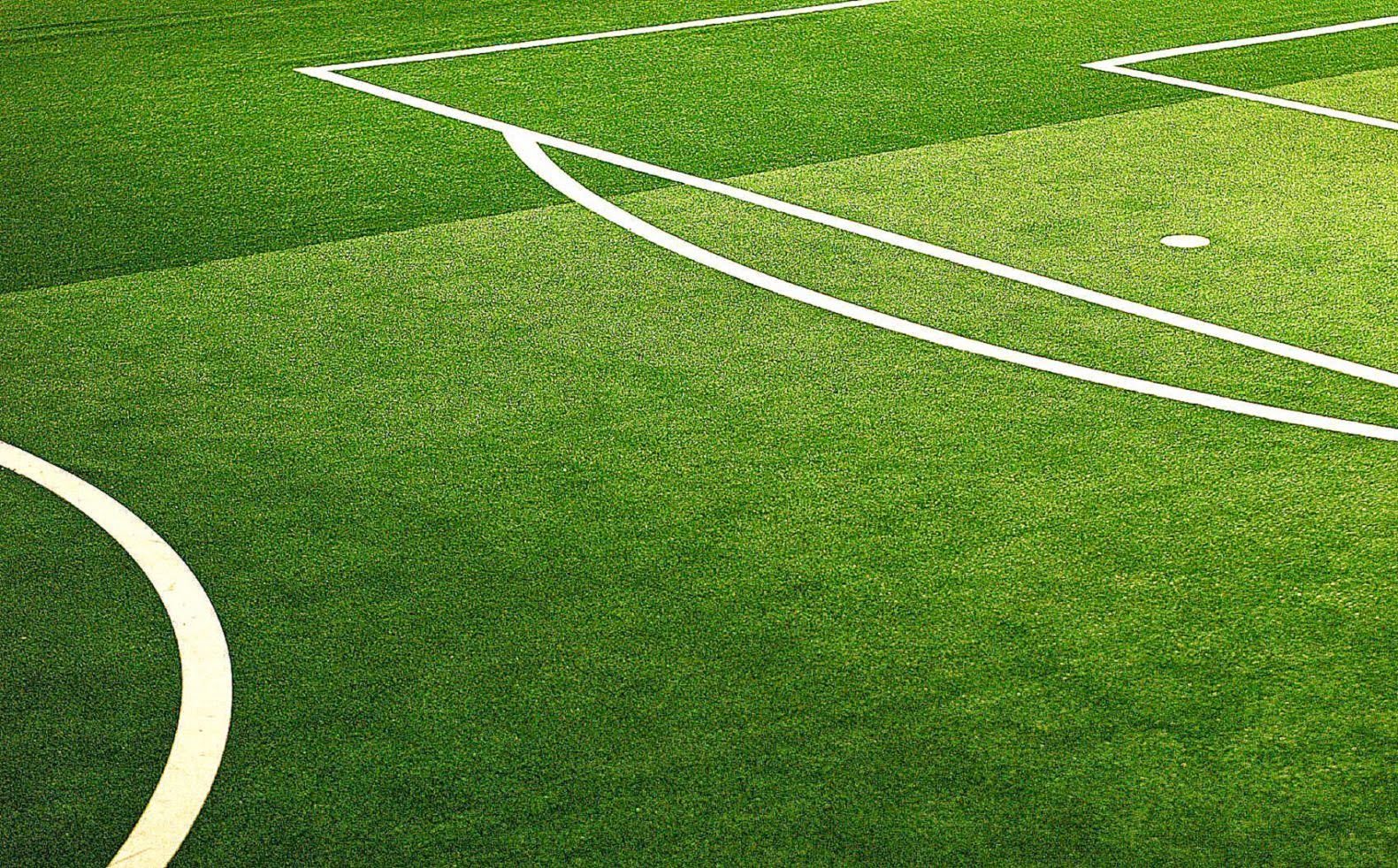 ← Xaghra held to a draw by ZebbugSt Lawrence, Oratory share the spoils → 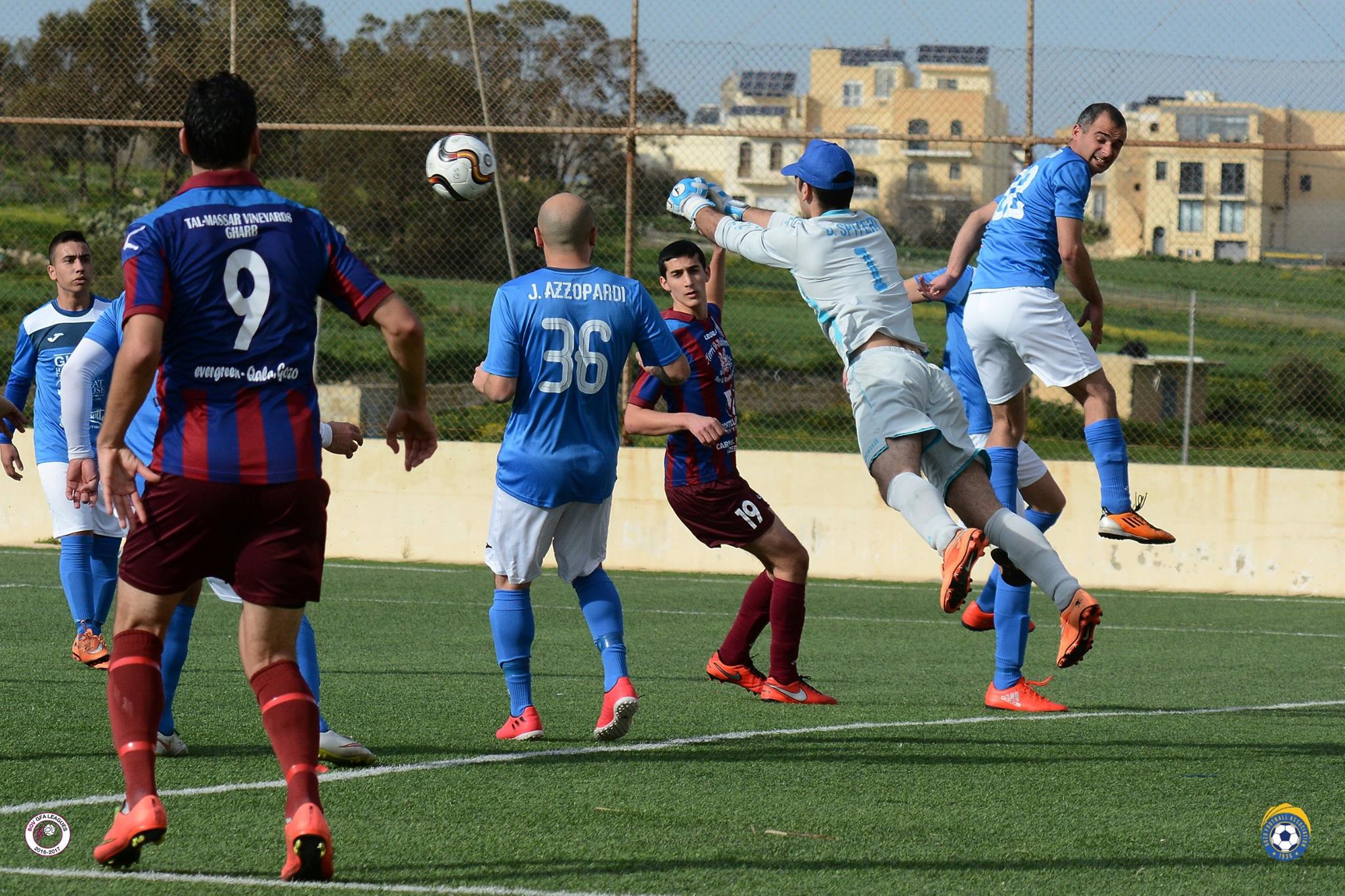 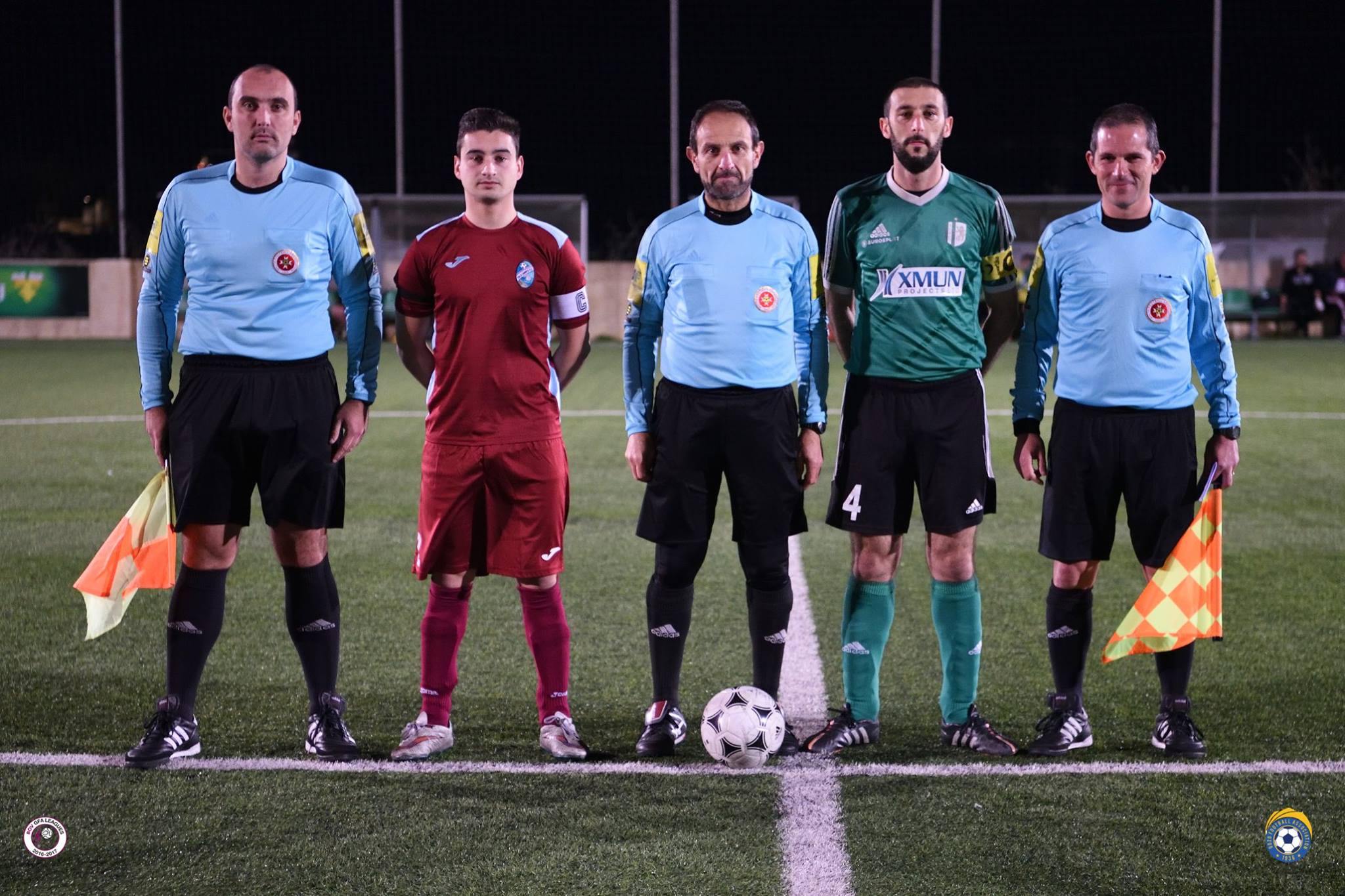 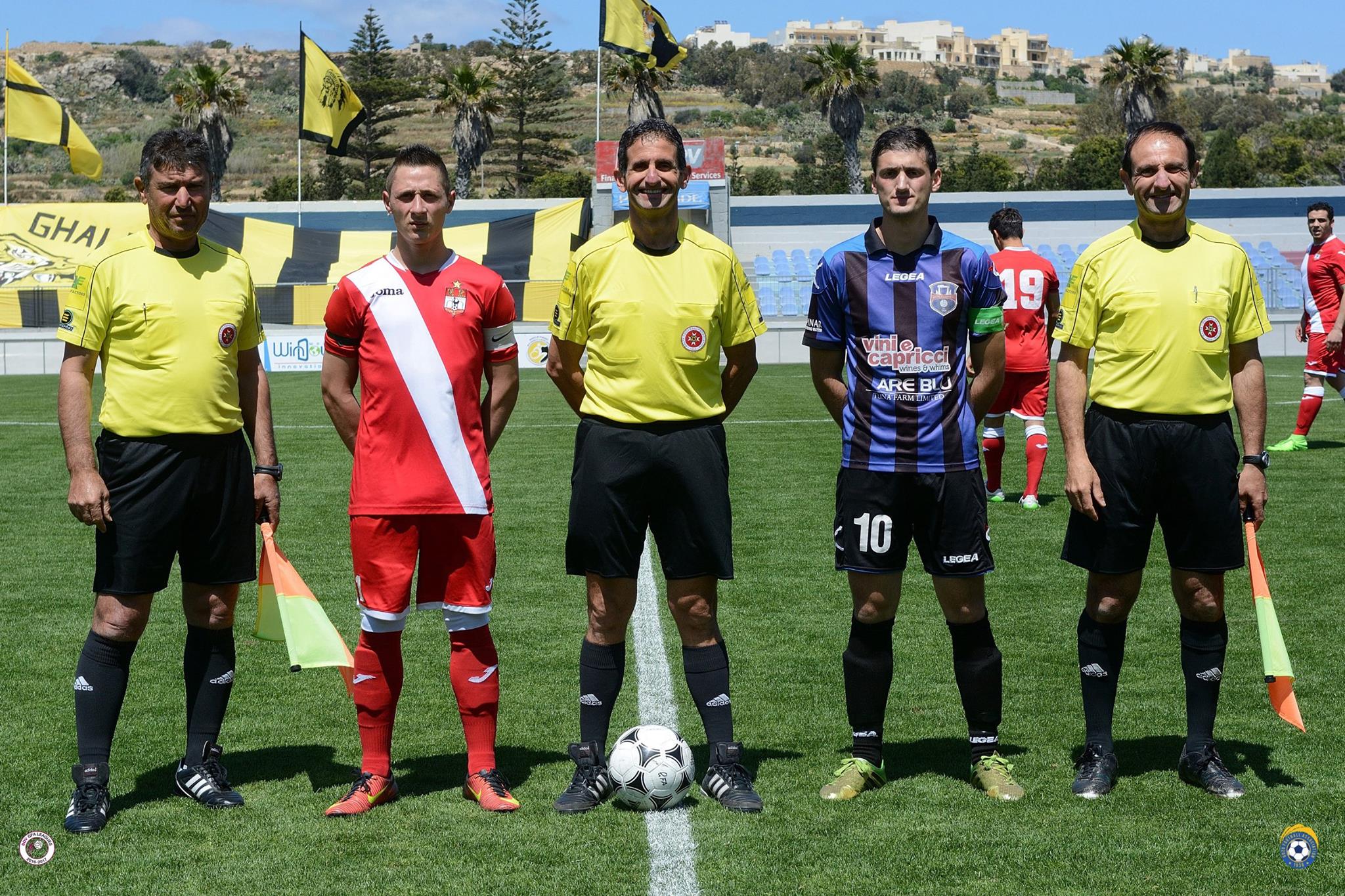 Victoria Hotspurs Keep Their Challenge for the Fourth Place