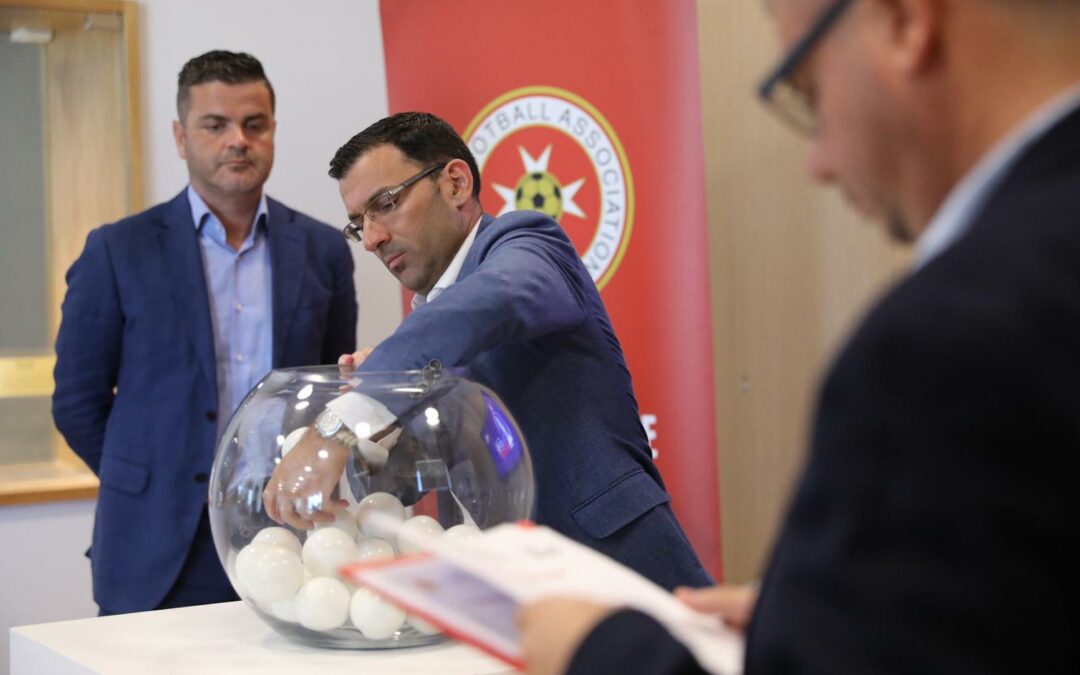 The draws of the Preliminary, First and Second Round of the 2019-20 FA Trophy were made on Thursday at the Trophies Lounge.

The 2019-20 FA Trophy competition kicks off on September 6-8 with eight matches from the preliminary round followed by the first round ties, on September 13-15, and the second round fixtures from October 25-27.

Stay up to date with Gozo’s Football latest by subscribing to GOZOFA.com web notifications

Kercem end season with a win over Xewkija 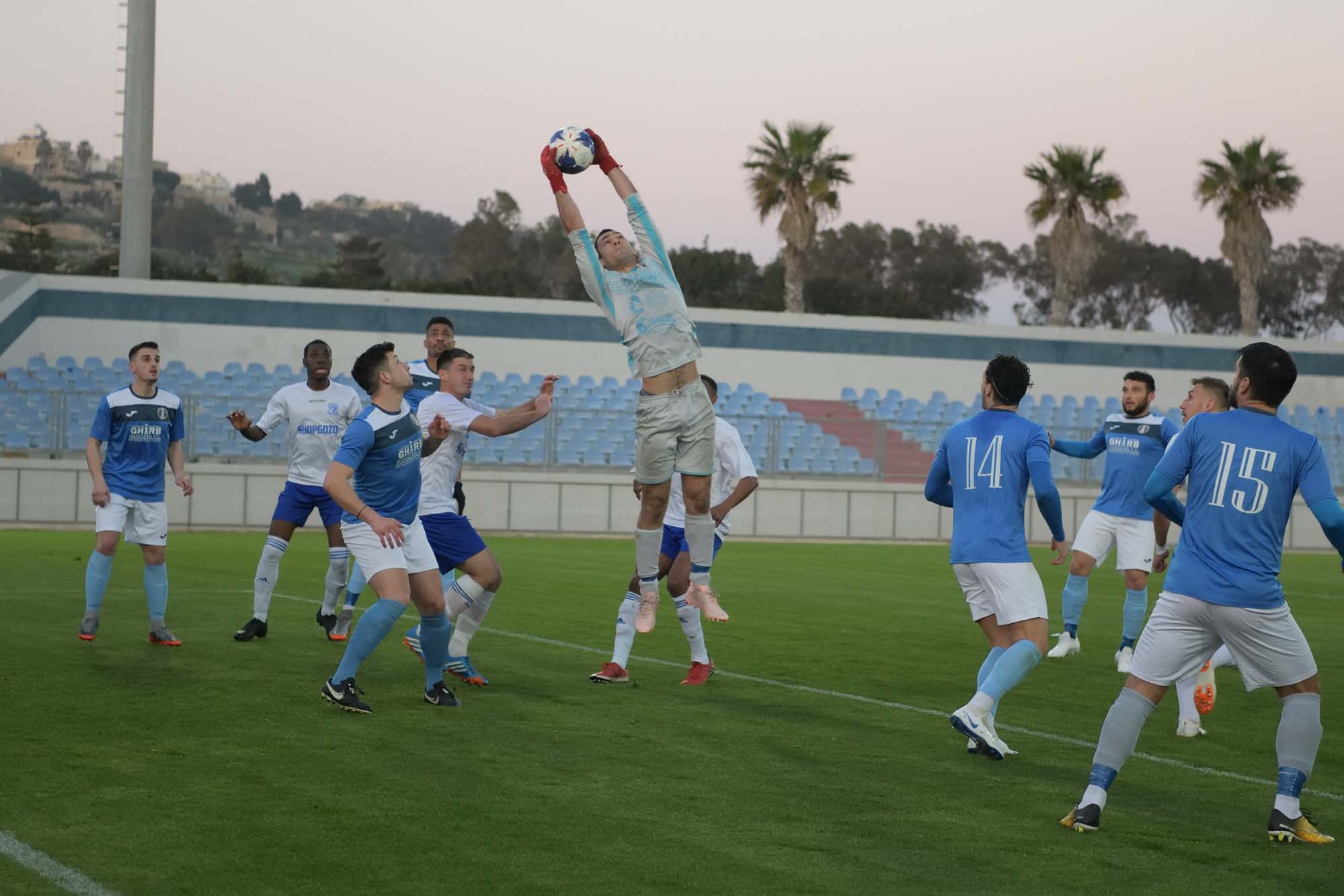