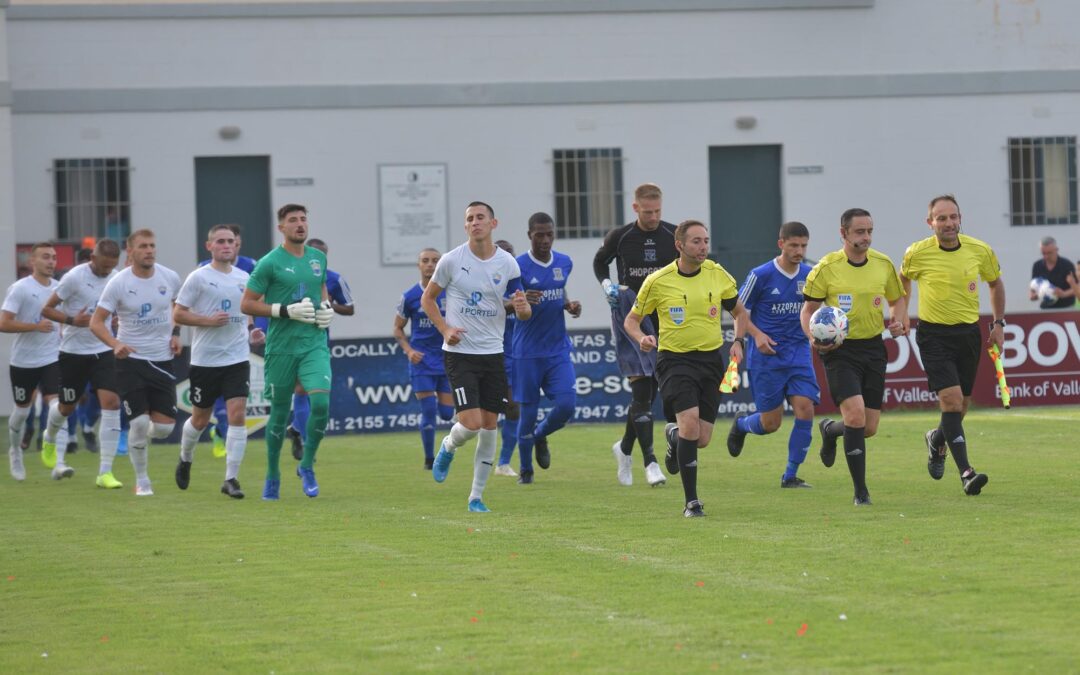 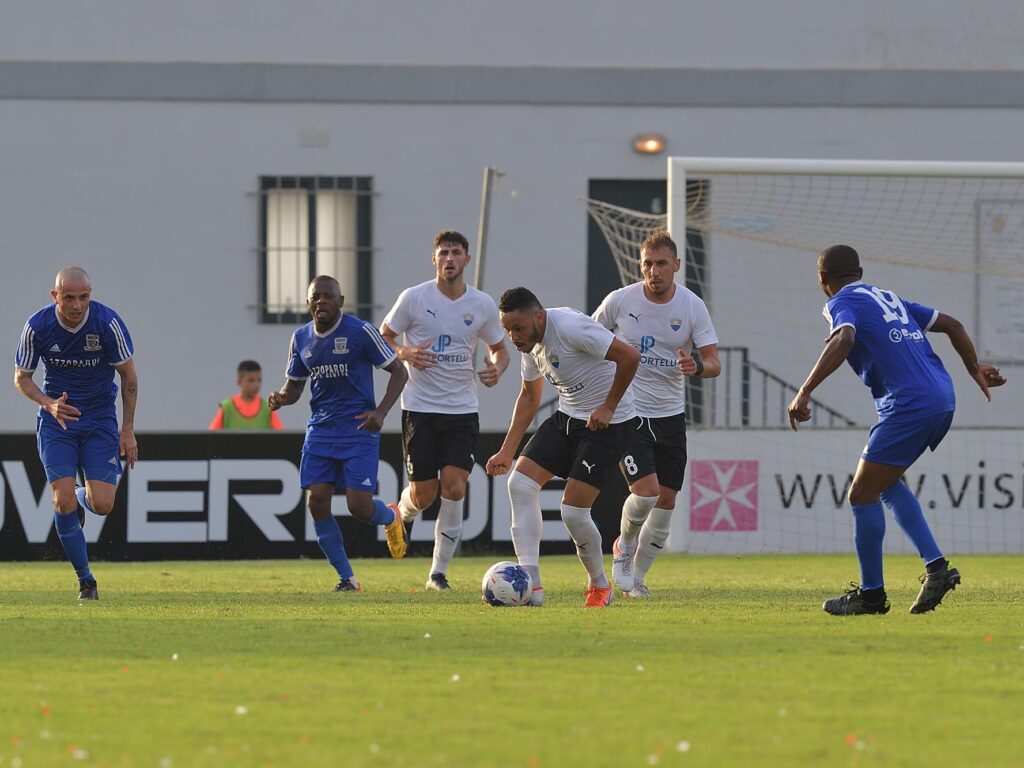 Nadur Youngsters, who has an excellent start to the new season by winning the GFA Super Cup and also earned an easy qualification to the second round of the MFA FA Trophy, won the full points at stake from their opening match of the championship against SK Victoria Wanderers thanks to a goal scored during the early stages of the encounter.  Nadur held territorial supremacy throughout the match but were often erratic in their finishing on many occasions, and at the same time, they found it difficult to get past Victoria well organised and determined defence. Nadur were also unlucky on at least three occasions during the first half when they were denied from scoring a second goal by the woodwork and on the stroke of regular time they also missed an opportunity to make sure of the win when they had a penalty kick that was saved by Victoria’s goalkeeper-coach Matthew Towns.  Victoria left the field of play with their heads up as they retained composure despite conceding an early goal but throughout the ninety minutes, they only had one opportunity where they could have earned a point form this encounter. 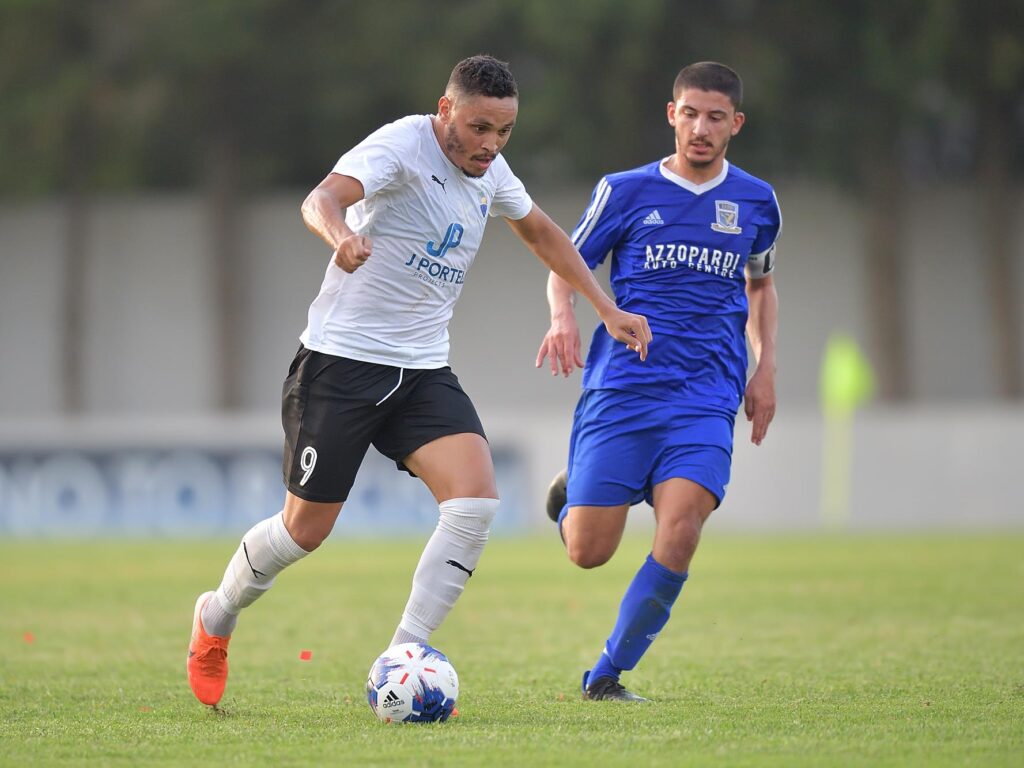 As expected Nadur took command of play from the very beginning and produced pressure on Victoria’s rearguard.

5’ (0-1) Victoria’s defence failed to clear the ball from the edge of the area and Predrag Dordevic, who was playing for the first time against his ex-teammates, surprised the goalkeeper with a low shot.

20’ Victoria has their best scoring opportunity of the encounter to level the score but a low shot from the edge of the area by Sam Harland ended inches wide.

26’ Nadur’s skipper Shaun Attard has a good effort from inside the area that was stopped by the post.

31’ Nadur could have concluded better a good move by Johan Alberto Castano but the ball arrived to Shaun Attard who saw his low shot passing in front of Victoria’s goal and ended wide.

33’ Nadur were once again unlucky when Johan Alberto Castano was alone inside Victoria’s area in front of the goalkeeper but the striker had his lob stopped by the crossbar and goalie Towns recovered his position and saved the danger.

39’ Victoria’s keeper was again called to make a difficult save on 39 minutes to turn to a corner a header by Valero Serrano following a corner kick by Chris Camilleri.  From the resultant corner action another attempt by Shaun Attard ended just wide.

41’ a cross from the left flank arrived to Shaun Attard who headed inside Victoria’s area towards Predrag Dordevic but the latter had his first timer that hit the crossbar and the ball ended high.

45’ Nadur missed another good scoring opportunity when Shaun Attard hit badly from a good position and the ball missed the target. 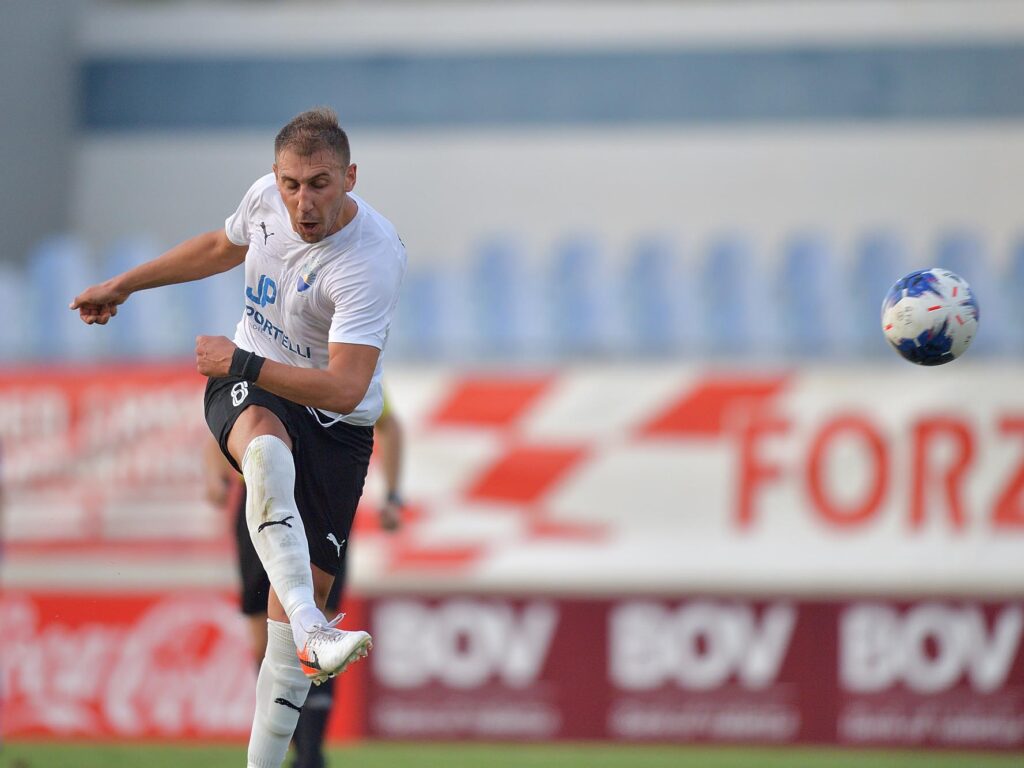 After the break Nadur continued to enjoy command of play but as time passed by they found it more difficult to create serious danger towards Victoria’s goal.

57’ Nadur’s Chris Camilleri released Marcelo Barbosa inside Victoria’s area but the latter saw his attempt deflected by the defence and the ball missed the target.

86’ Marcelo Barbosa created serious danger inside Victoria’s area but his final shot towards goal was headed to a corner by central defender Moussa Bamba. 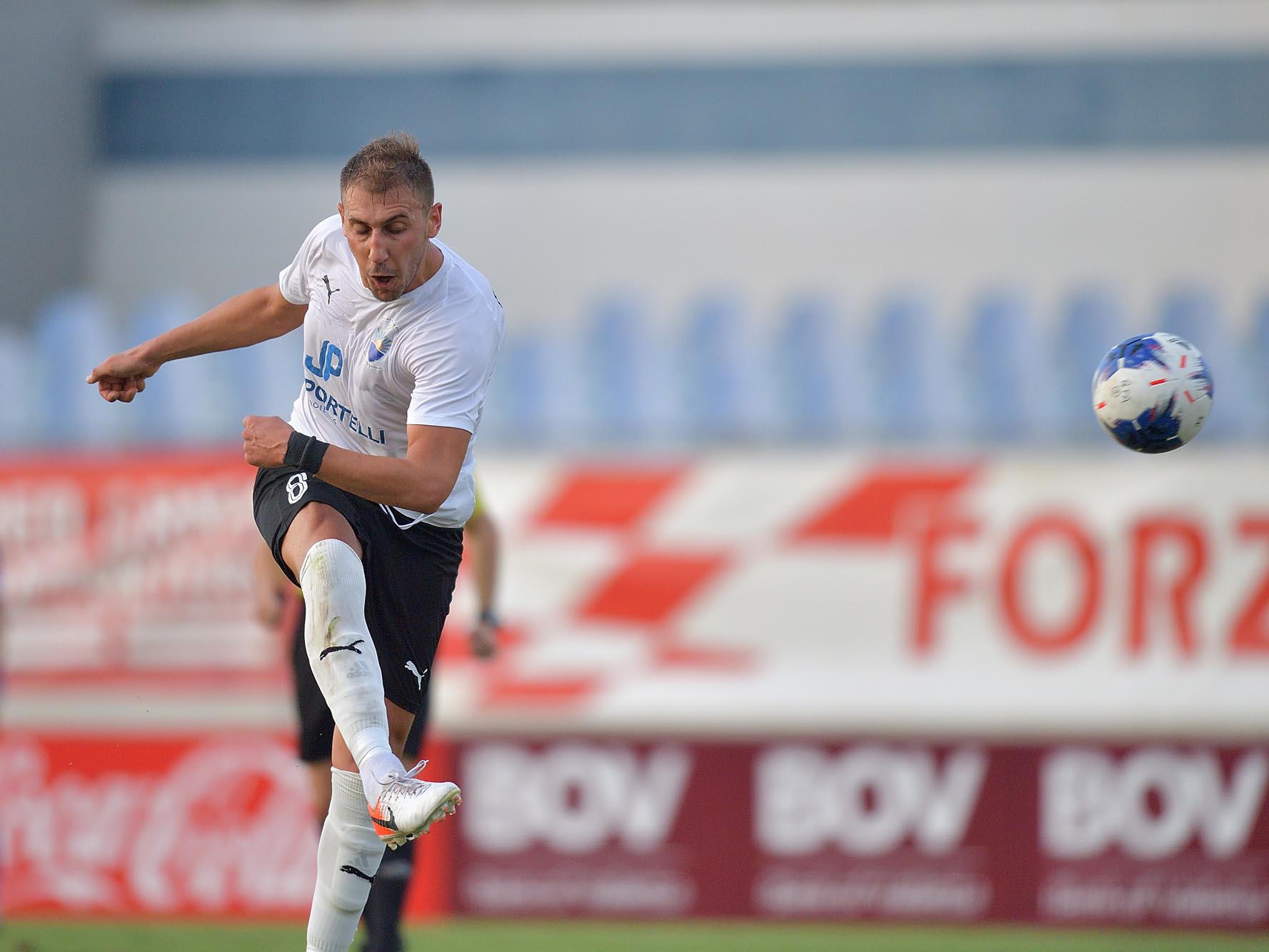 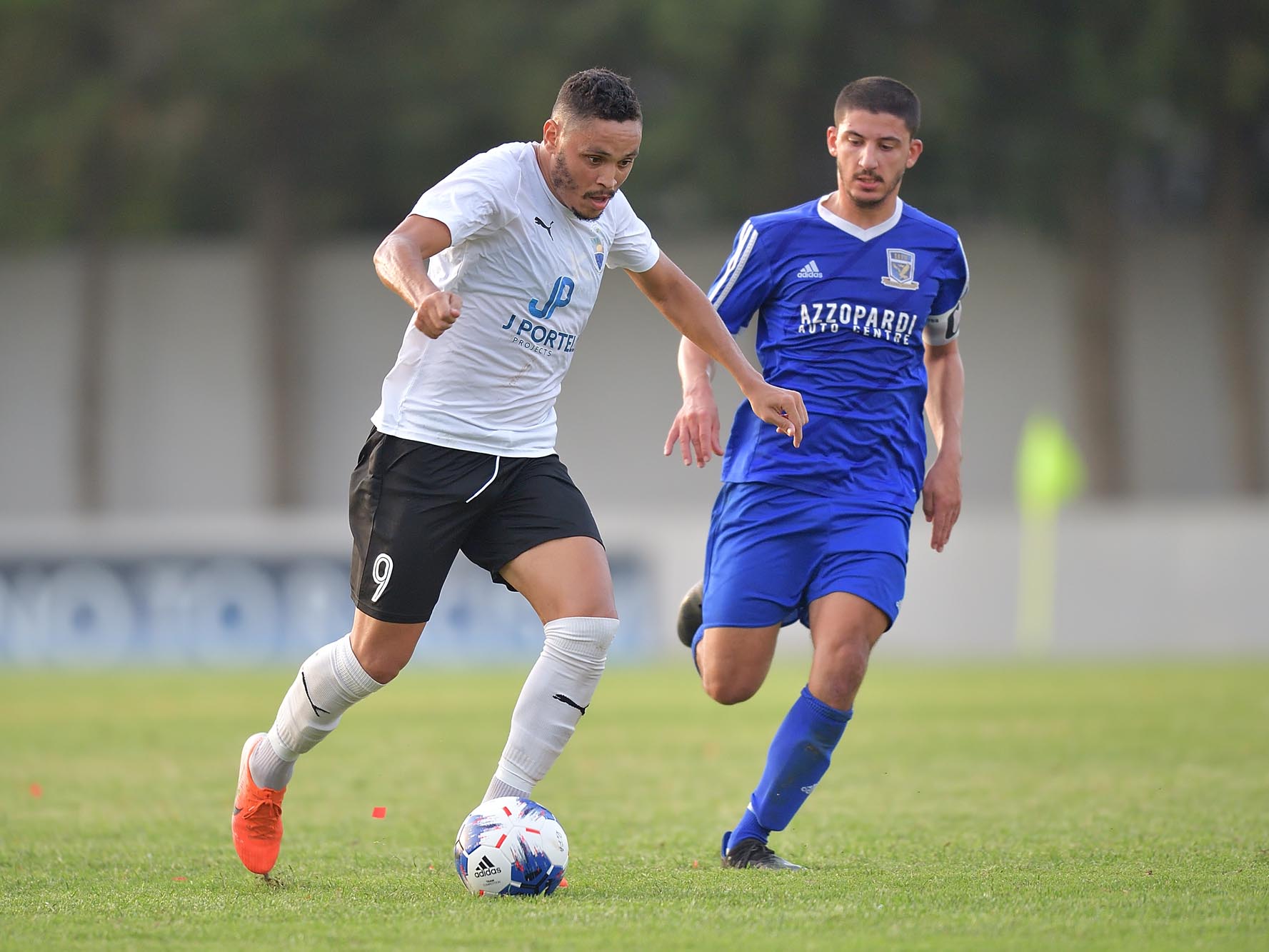 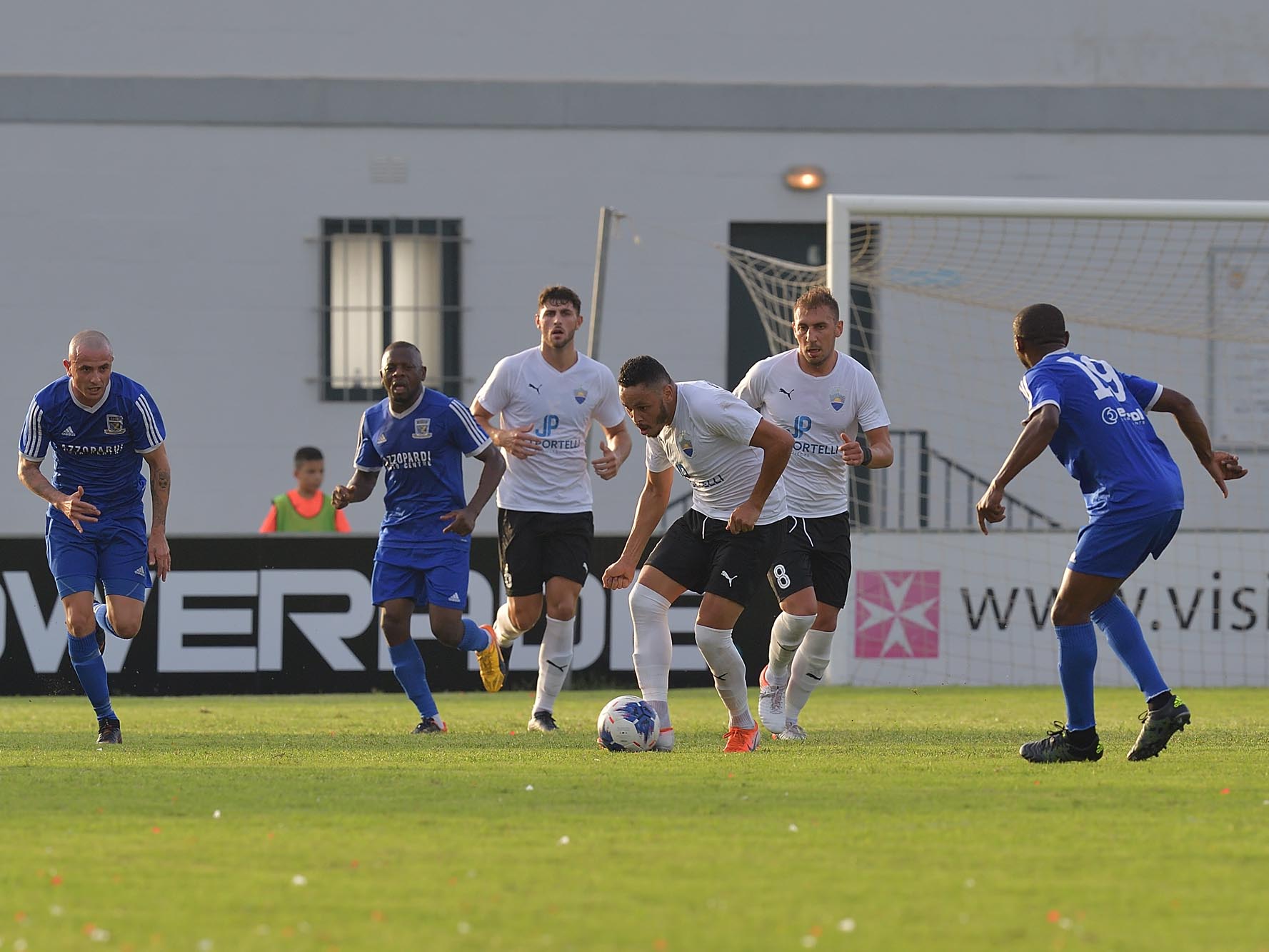 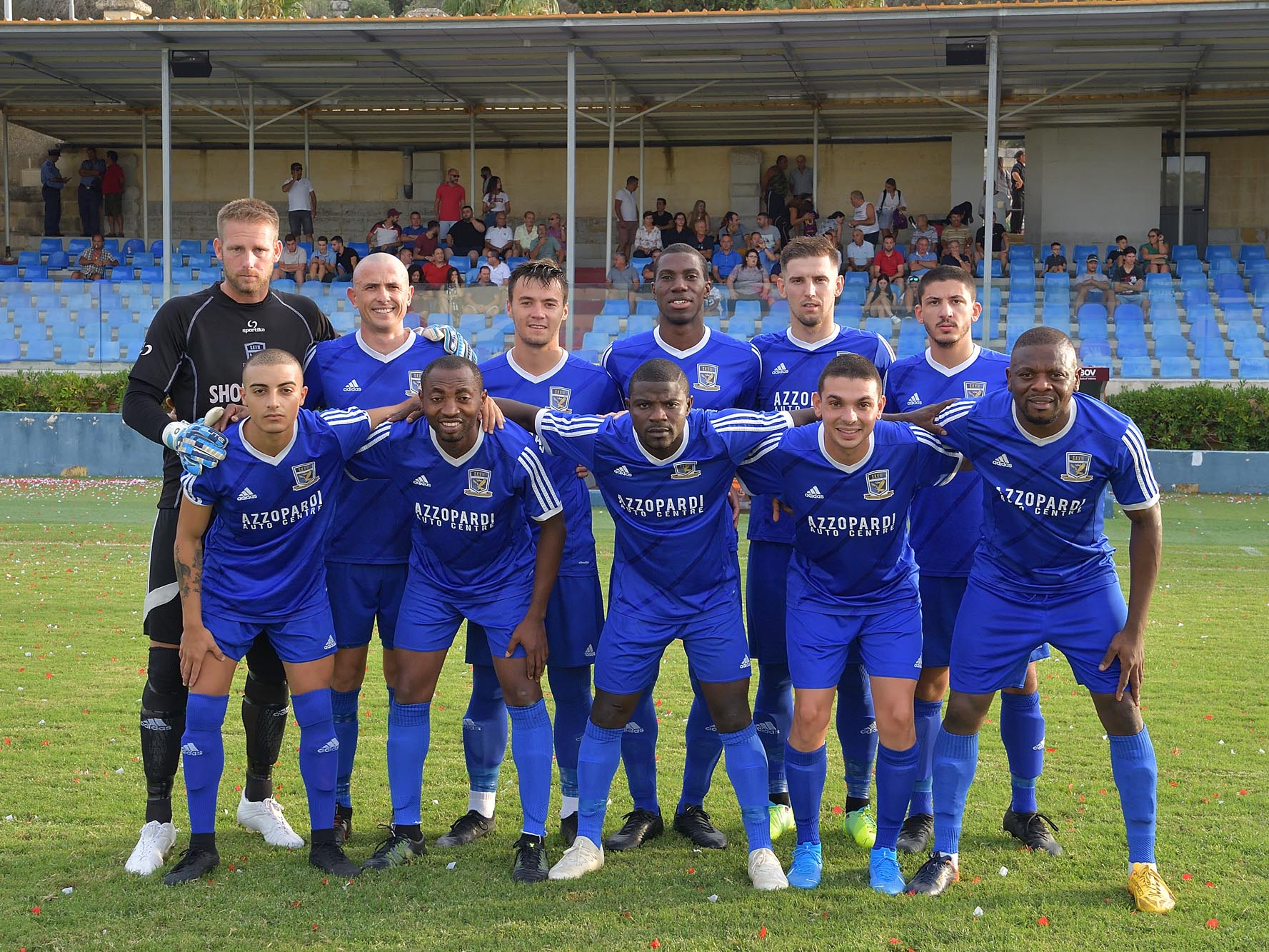 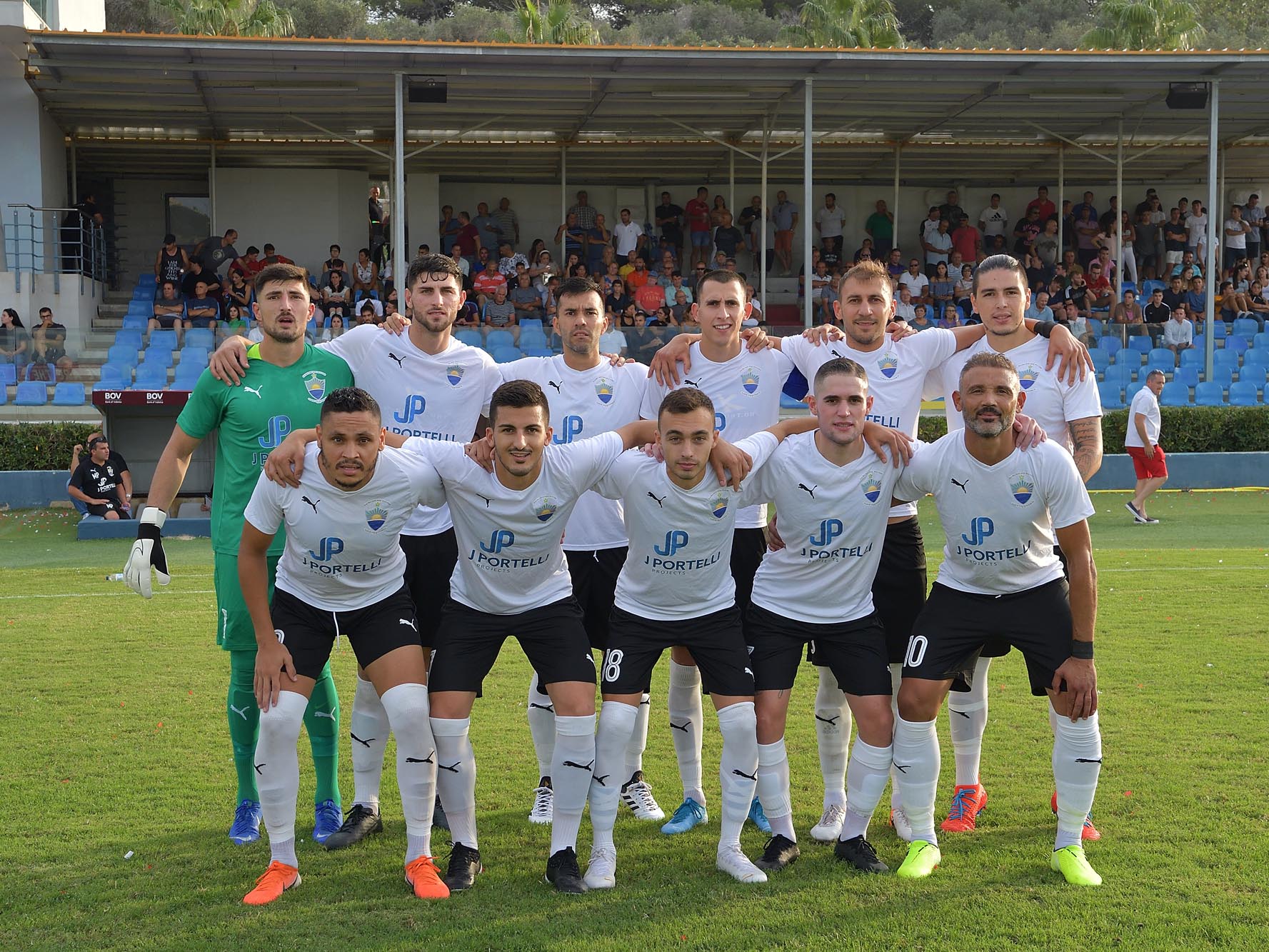 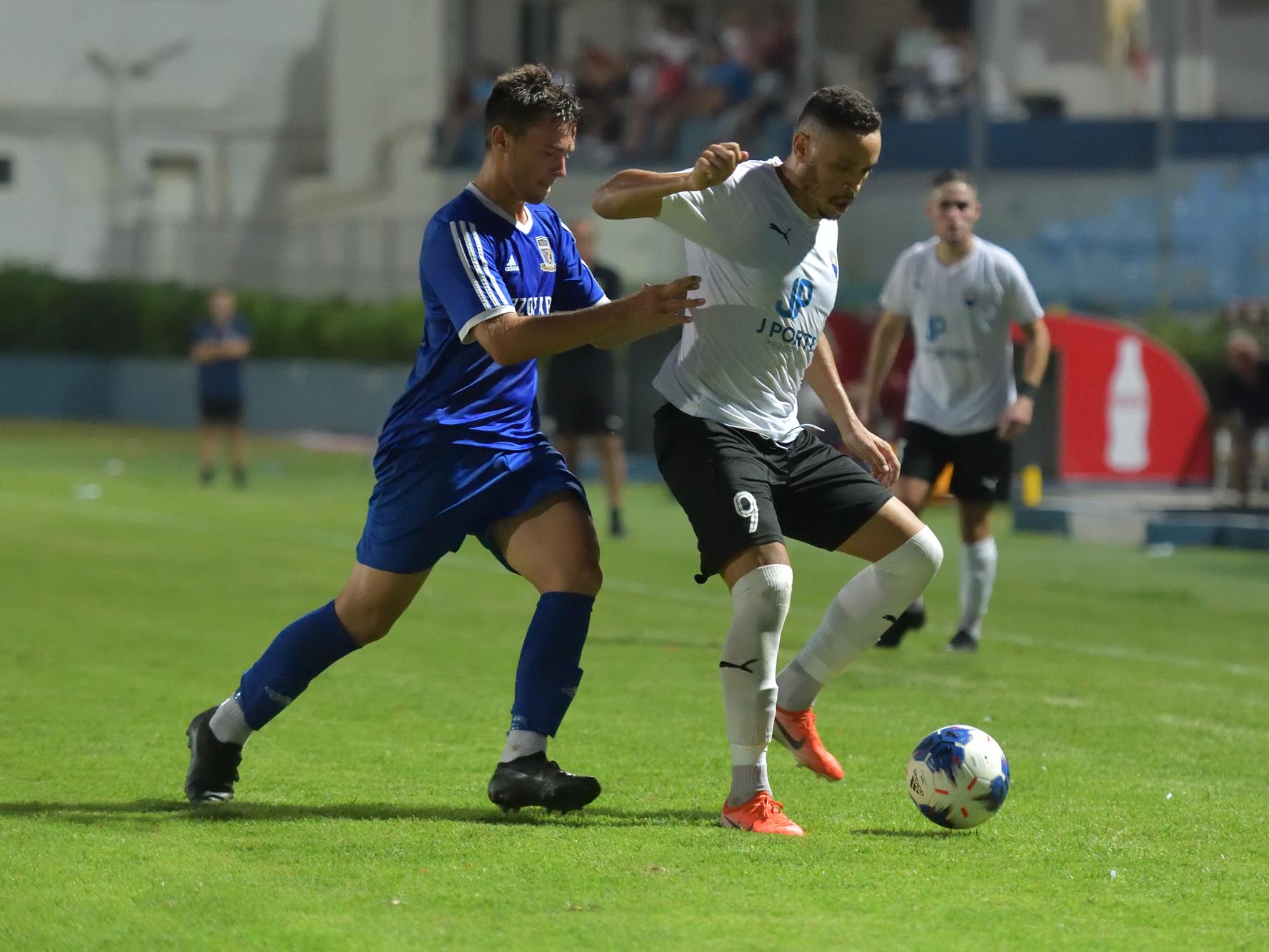 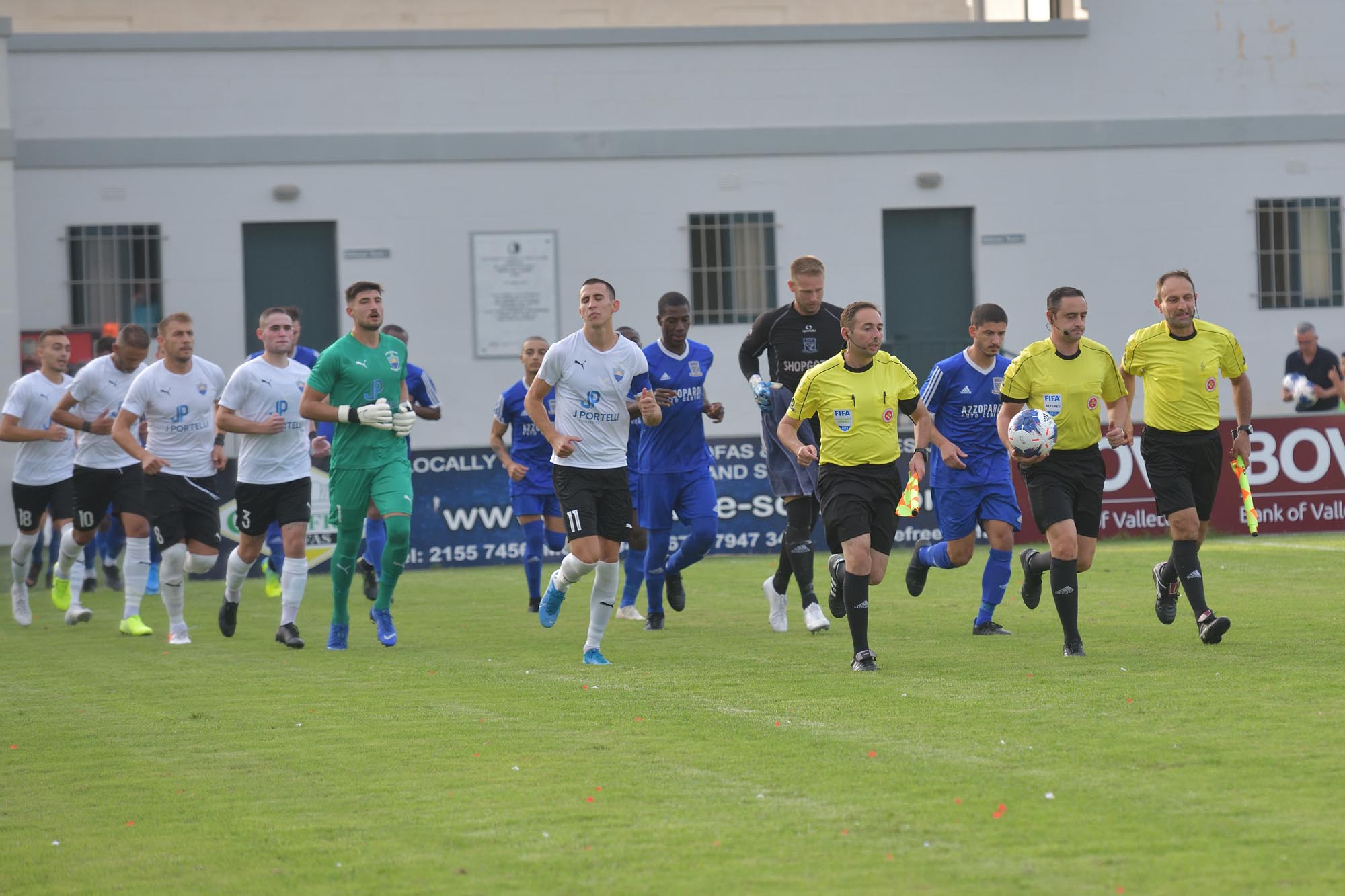 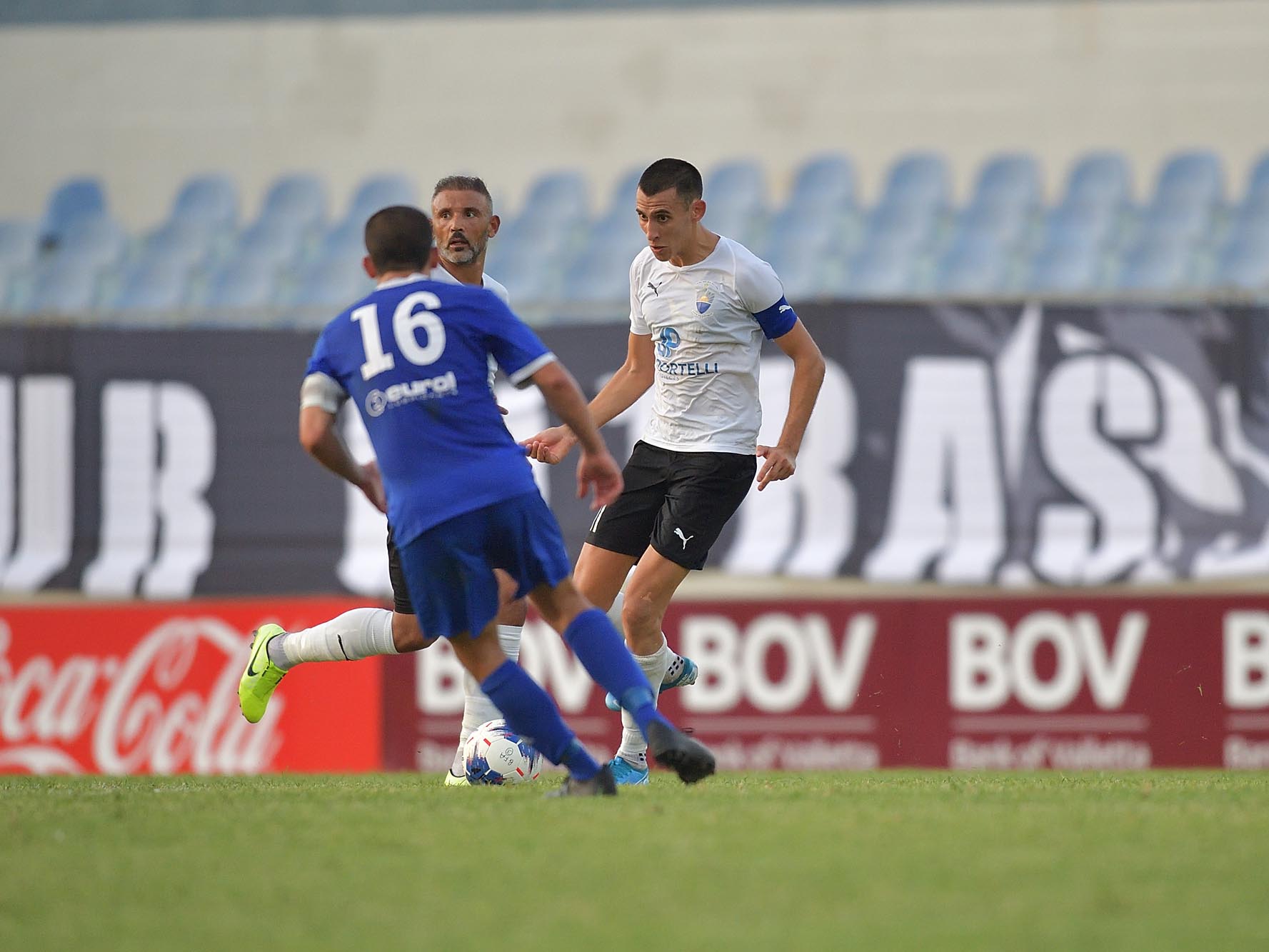