Xewkija make sure of win with second half goals 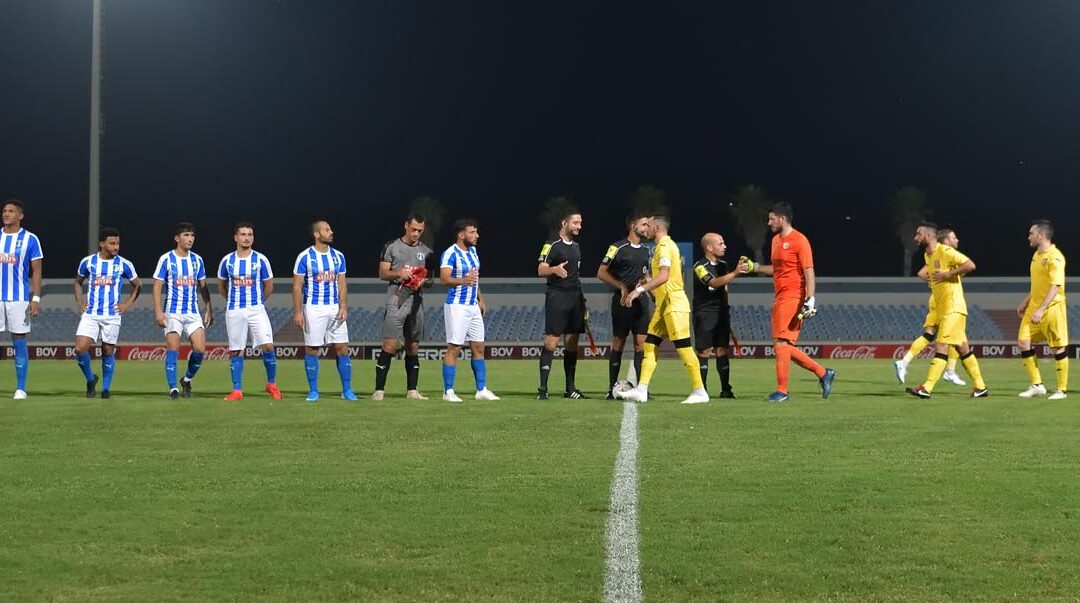 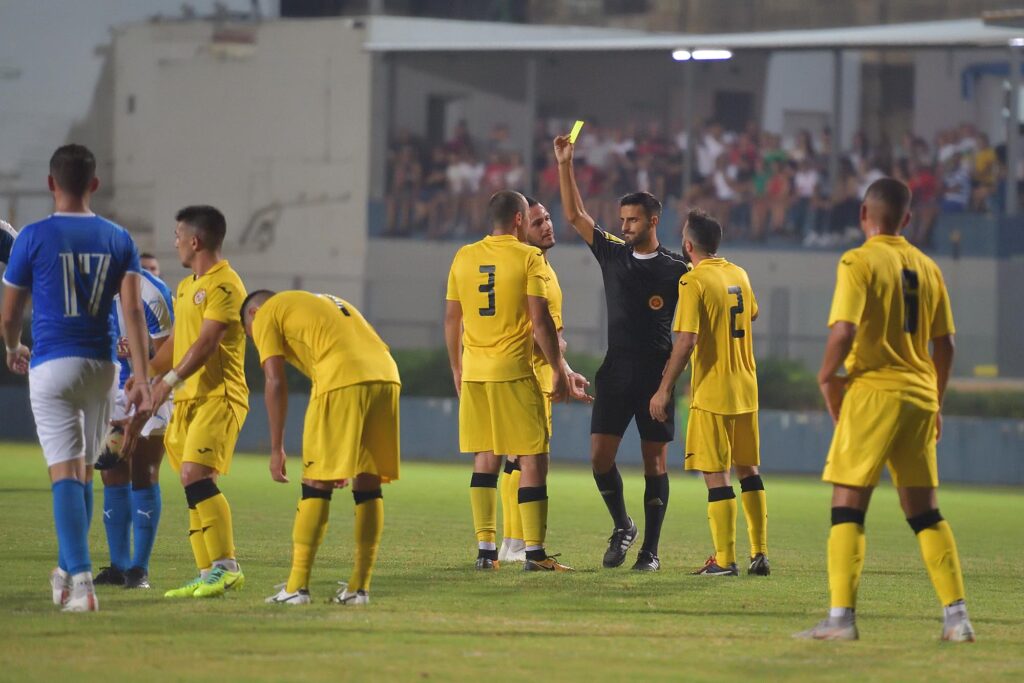 In the last match from Match Day-1 of the BOV Gozo Football League for the first division, Xewkija Tigers obtained a convincing 5-0 win over Gharb Rangers, where the result matured with four of the goals scored during the second period.  The match was practically conditioned during the early stages when Gharb were reduced to ten players and in the same action Xewkija lost an opportunity to open the score form a penalty. The Tigers did not manage to express their superiority with an extra player of the field during the first half and only managed to take the lead following a mishap by Gharb’s defence.  However, Xewkija were transformed for the second period as they completely dominated over their opponents and ended up earning the win with a large score. In this opening match of the championship for the two sides Gharb tried hard to make up for the player less on the field but they became demoralised as soon as they conceded the second goal during the opening minute of play of the second period so that they never managed to create serious danger towards Xewkija’s keeper. 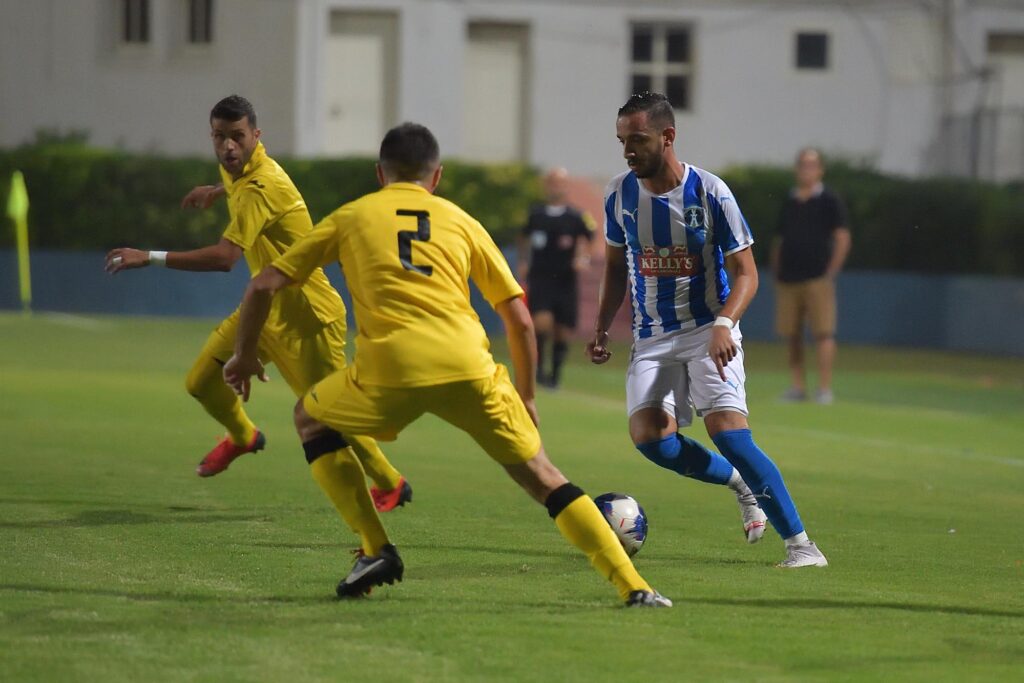 Xewkija tried to be very offensive in their play from the initial stages of the encounter.  However, Gharb were well deployed and neutralised Xewkija’s play for most of the time during the first half.

11’ (penalty missed – saved) Xekija’s Jackson De Lima had his shot from the spot kick saved to a corner by Gharb’s goalie Daniel Spiteri.  From the same corner action, the ball arrived to an unmarked Jose Carlos Nogueira Junior who concluded wide.

14’ Gharb’s goalie Daniel Spiteri was well placed to turn to a corner a strike by Claudio Frances.

18’ (1-0) Xewkija’s Jose Carlos Nogueira Junior took advantage of some hesitation by Gharb’s defence, took the ball and placed easily in goal with a low drive.

31’ The Rangers replied through a free kick ta’ Pablo Vinicius Ferreira that got a deflection by the defence and the action ended in a corner.

40’ Xewkija had a good attempt from long distance by Joseph Mario Vella but goalie Daniel Spiteri cleared the danger to a corner.

43’ Gharb had their last opportunity to score a consolation goal but a free kick by Samwel Muscat ended just over the crossbar. 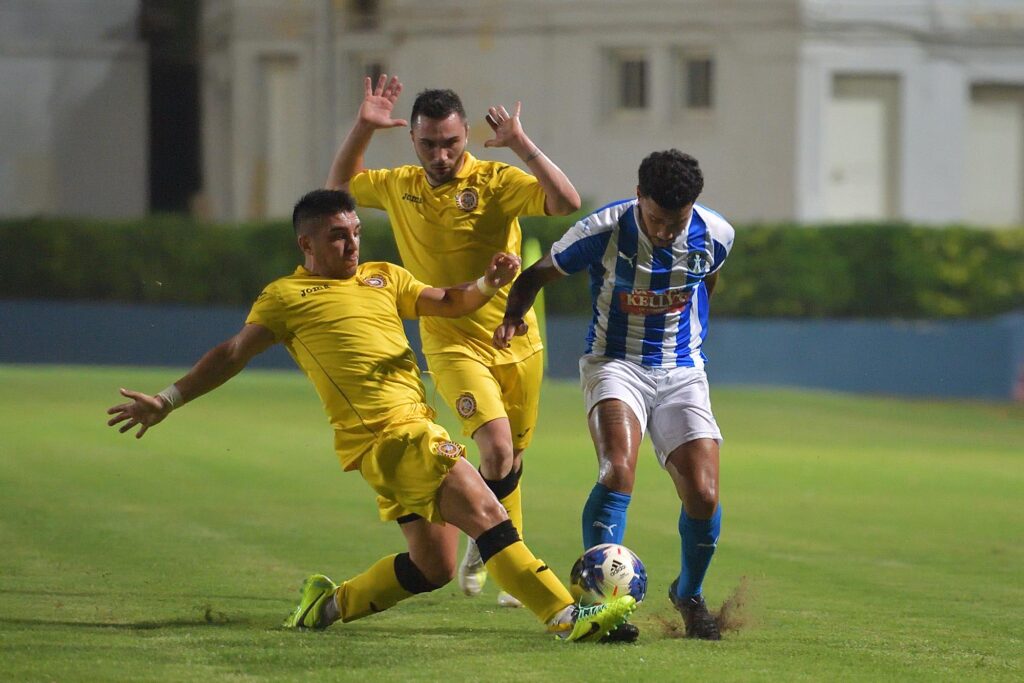 Xewkija came out for the second period with the intention to take full command of play.

46’ (2-0) After 40 seconds of play into the second period Xewkija’s Nogueira Junior addressed towards Gharb’s area from long distance and Johnny Camilleri, who came in as a substitute at the beginning of the second period, followed the action and fired in goal with a first-timer.

Gharb were now demoralised and started to suffer Xewkija’s pressure.

58’ (3-0) Xewkija increased their lead through a spectacular strike from long distance by Jackson De Lima that ended out of the reach of Gharb’s keeper.

62’ A low cross by Claudio Frances arrived to an unmarked Michael Camilleri inside Gharb’s area but goalie Daniel Spiteri managed to save the shot and turned the ball to a corner.

66’ (4-0) Xewkija’s Claudio Frances produced a fine move on the left flank and from his cross Johnny Camilleri passed to Jose Carlos Nogueira Junior and the latter lobbed into an open goal from the edge of the area as the goalkeeper left his position in an attempt to block the danger.

71’ Xewkija had a goal by Johnny Camilleri that was disallowed for an offside infringement.

84’ (5-0) Claudio Frances entered Gharb’s territory with a fine personal action from the left flank and from his low cross, Johnny Camilleri netted easily into an open goal with a tap-in. This goal was Camilleri’s 607th career goal, making him the most scoring player in the Maltese Island, right before Dione Lautier with 306 Goals. 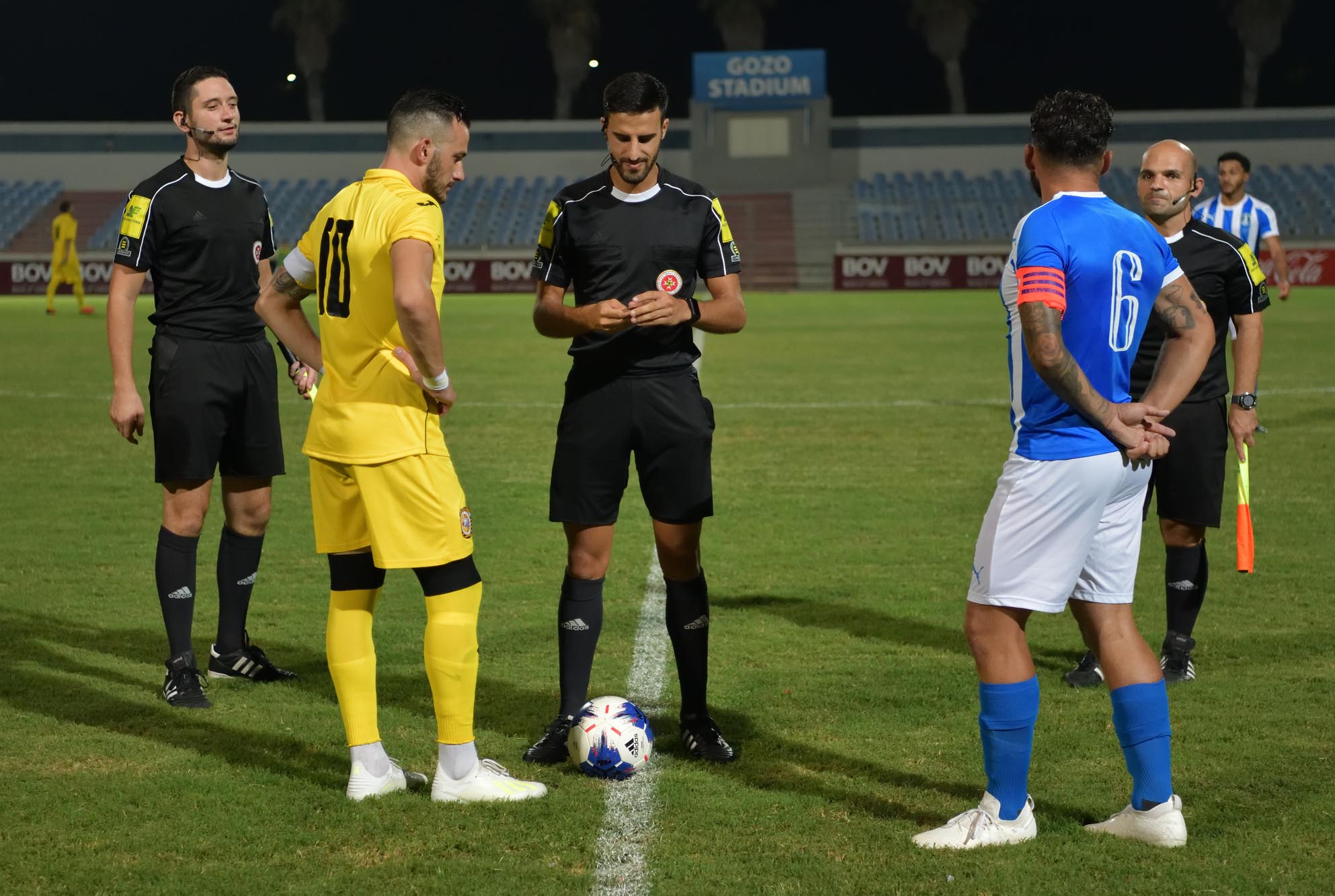 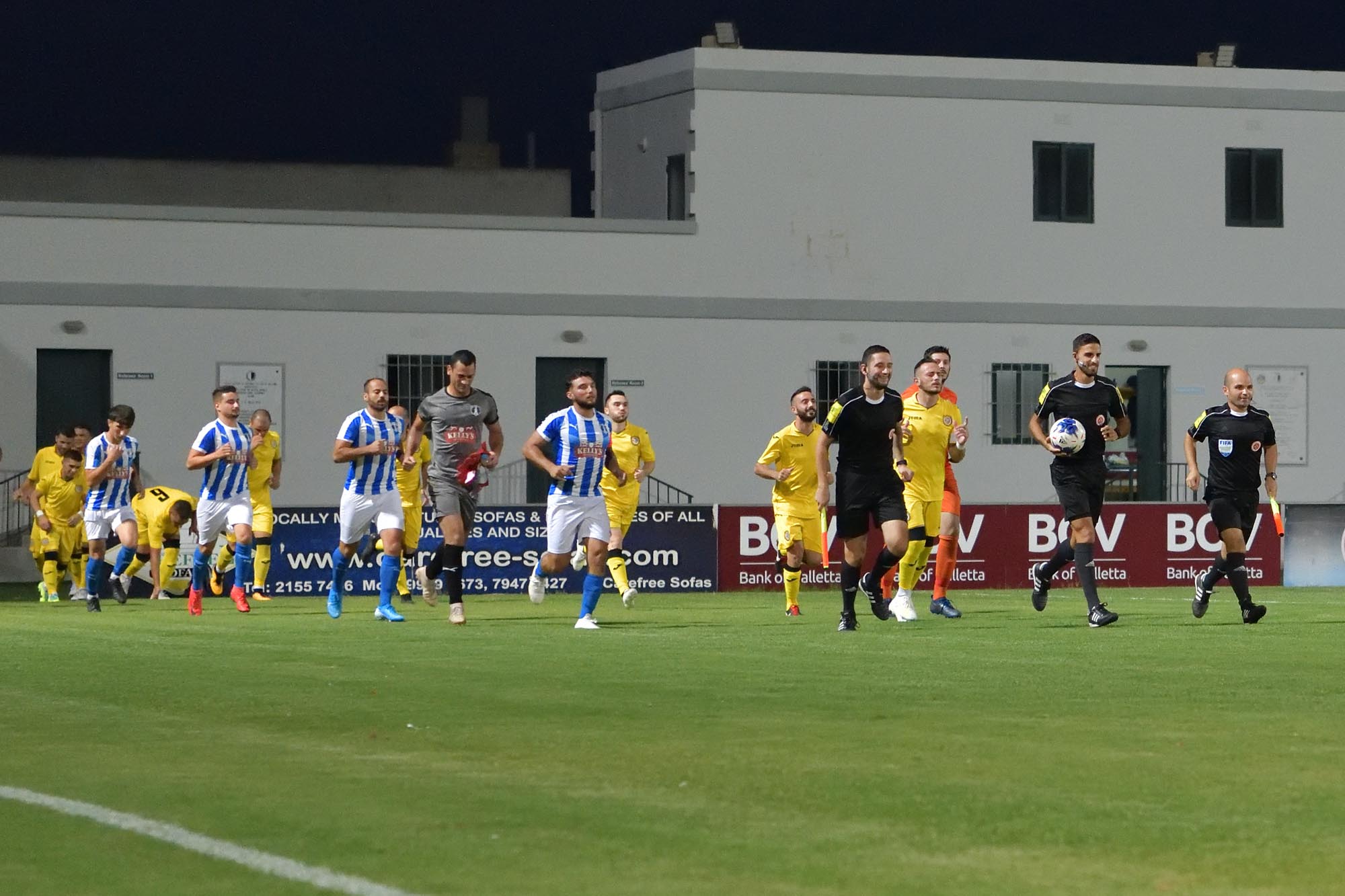 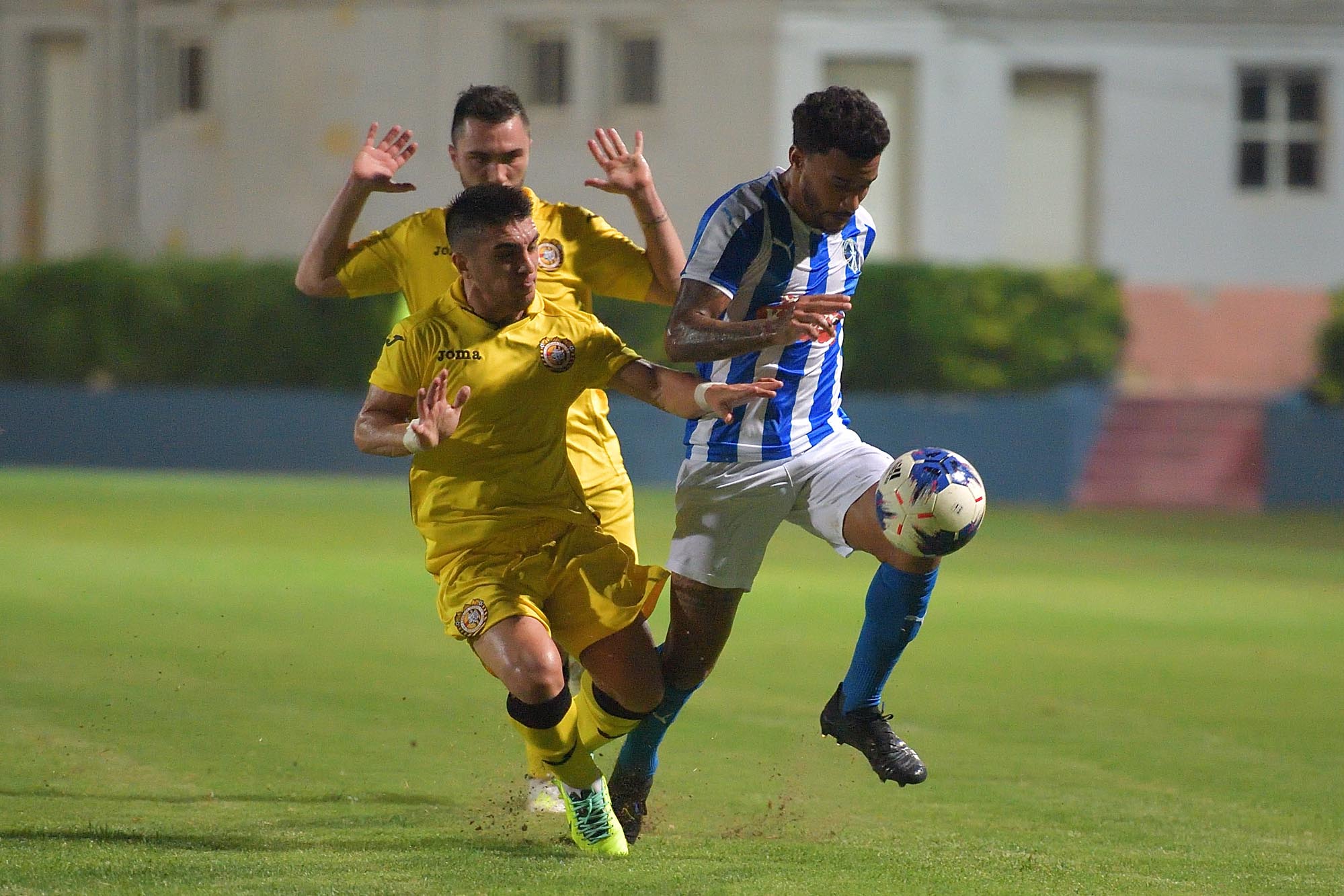 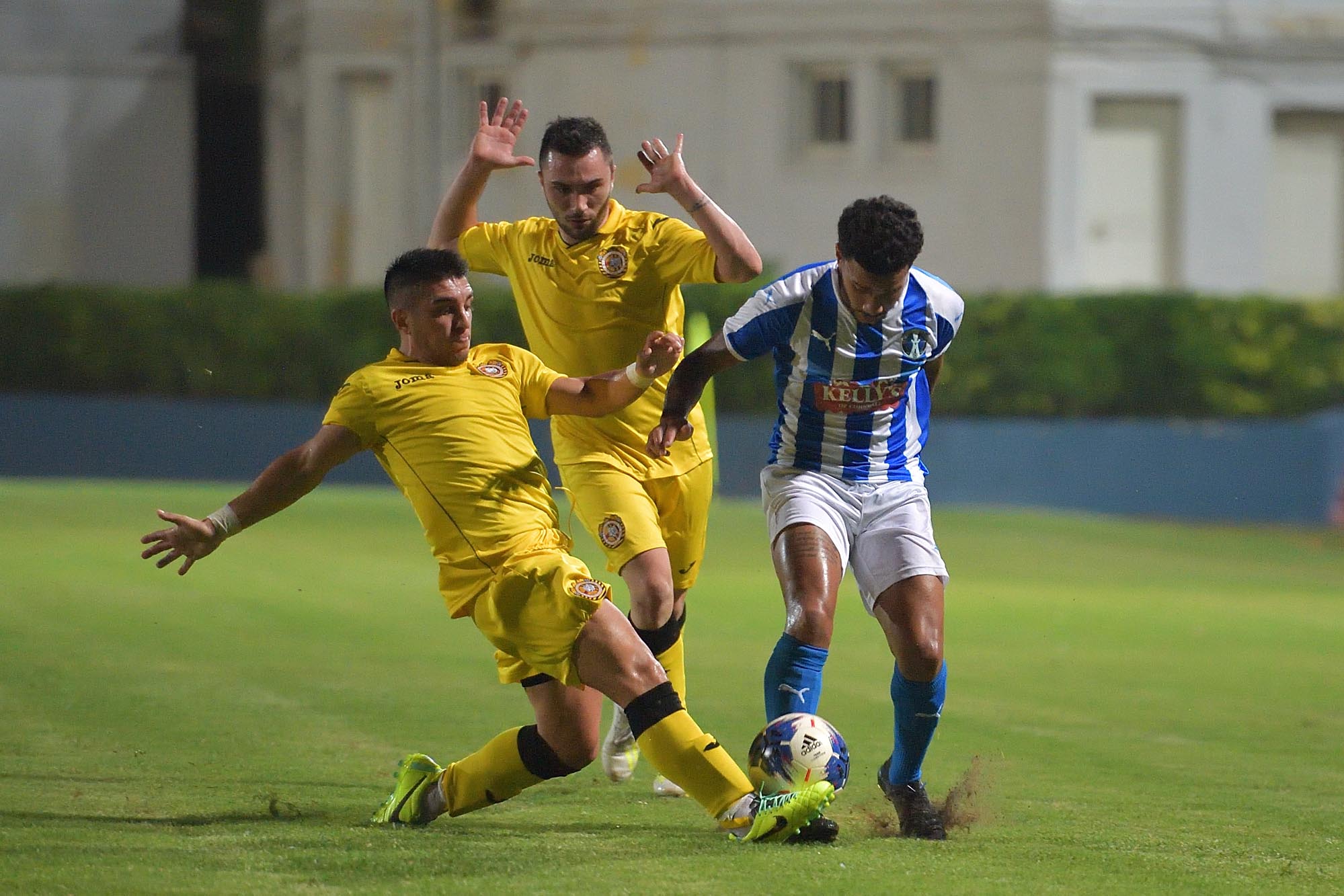 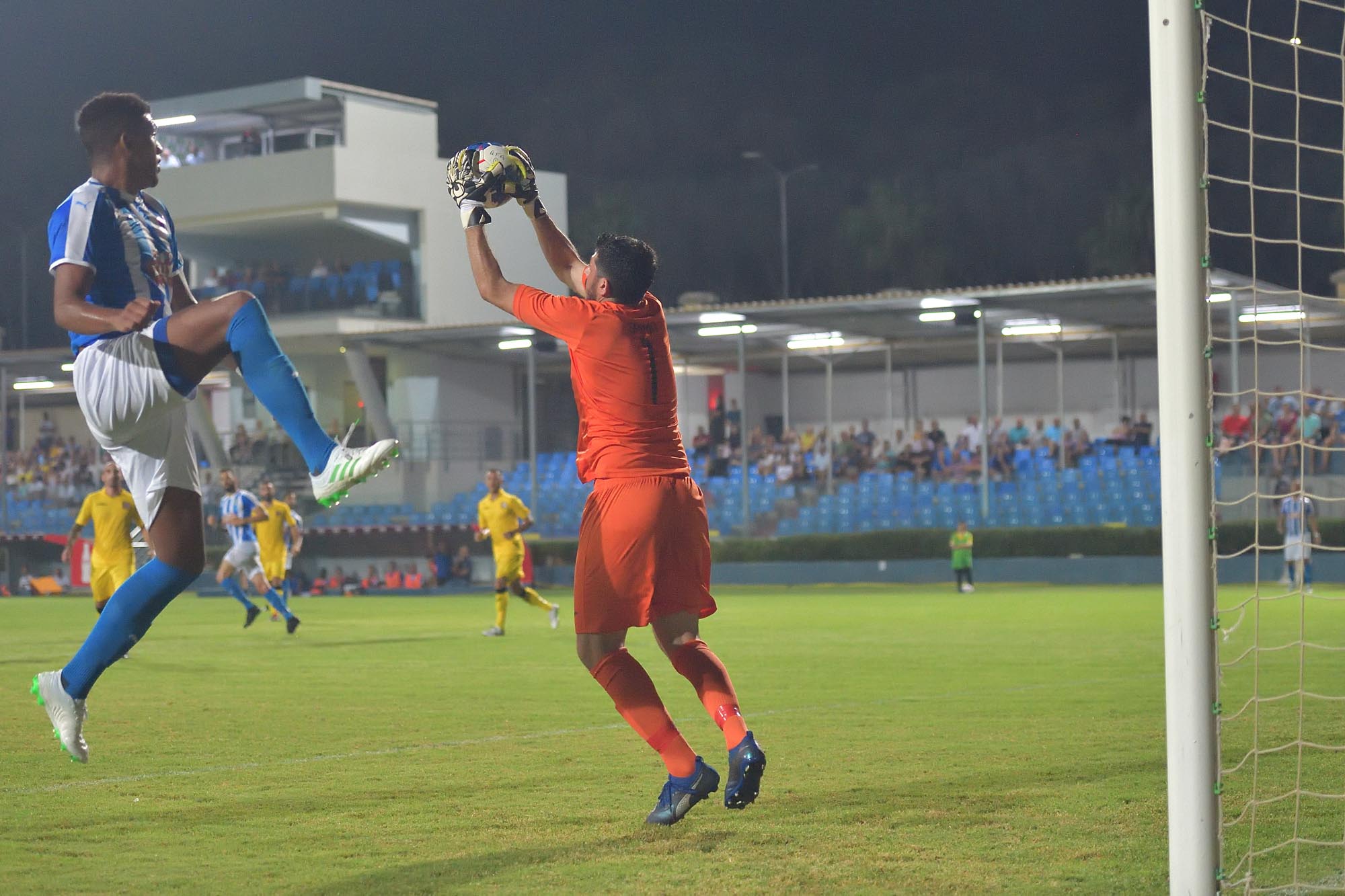 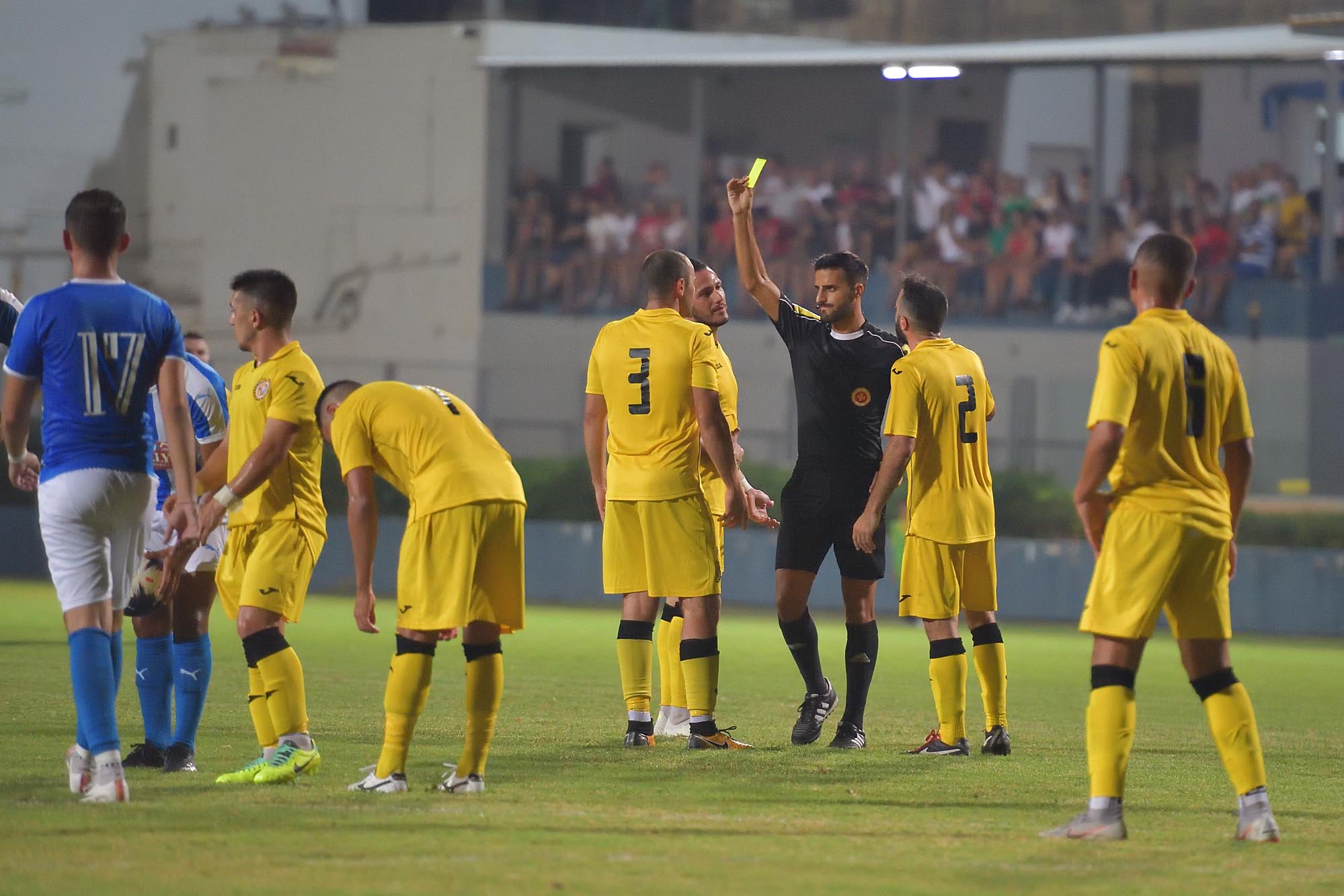 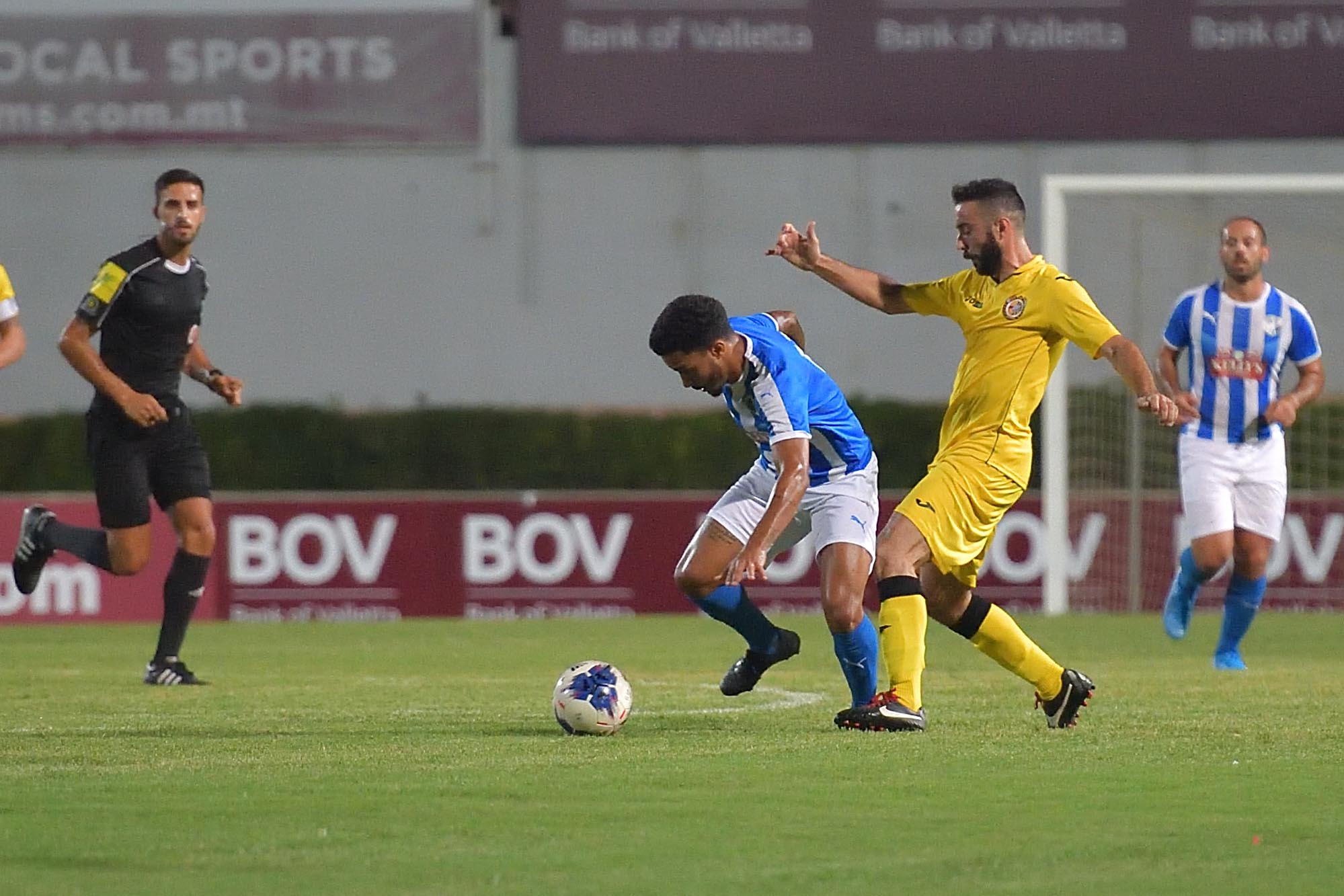 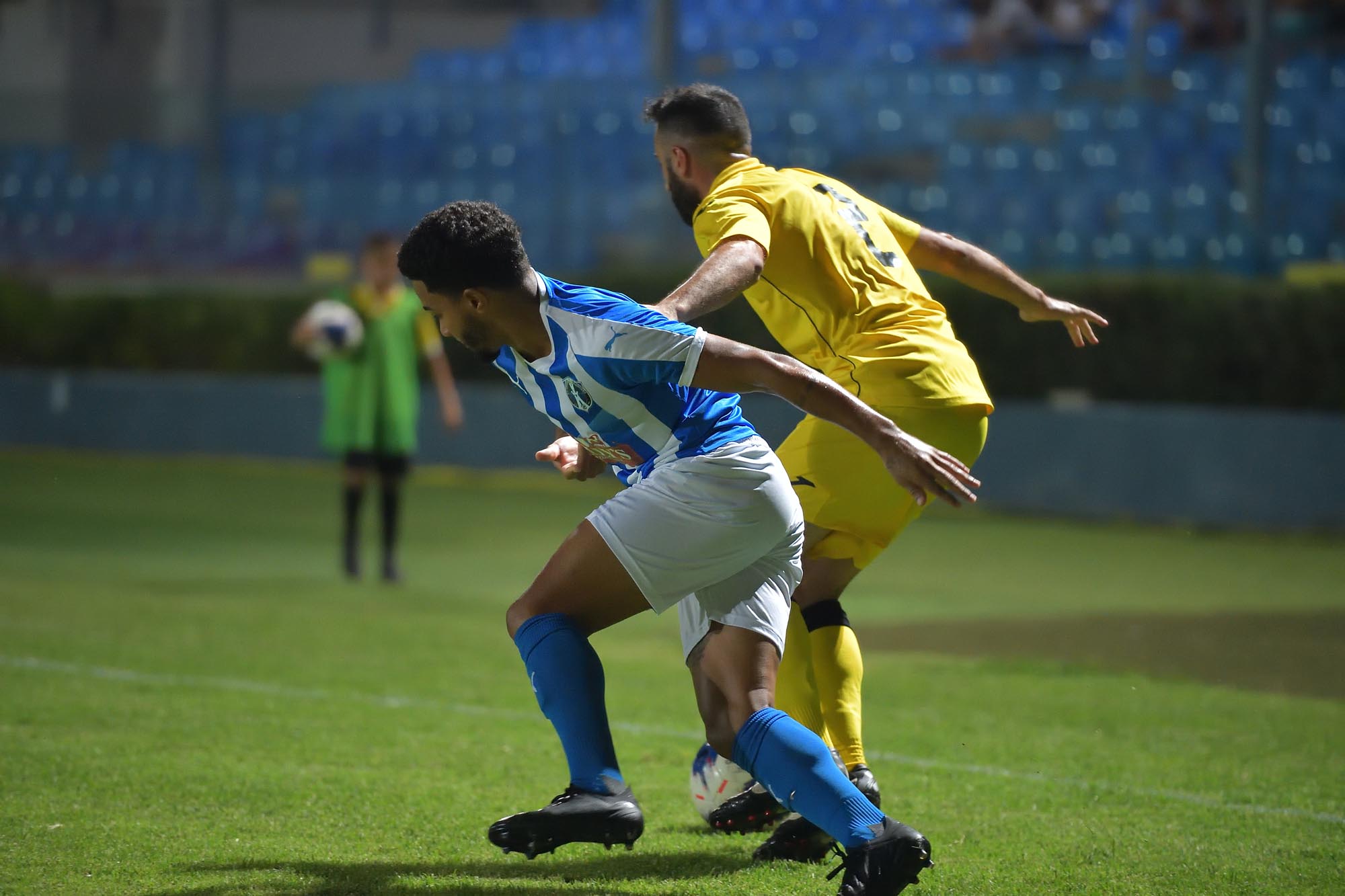 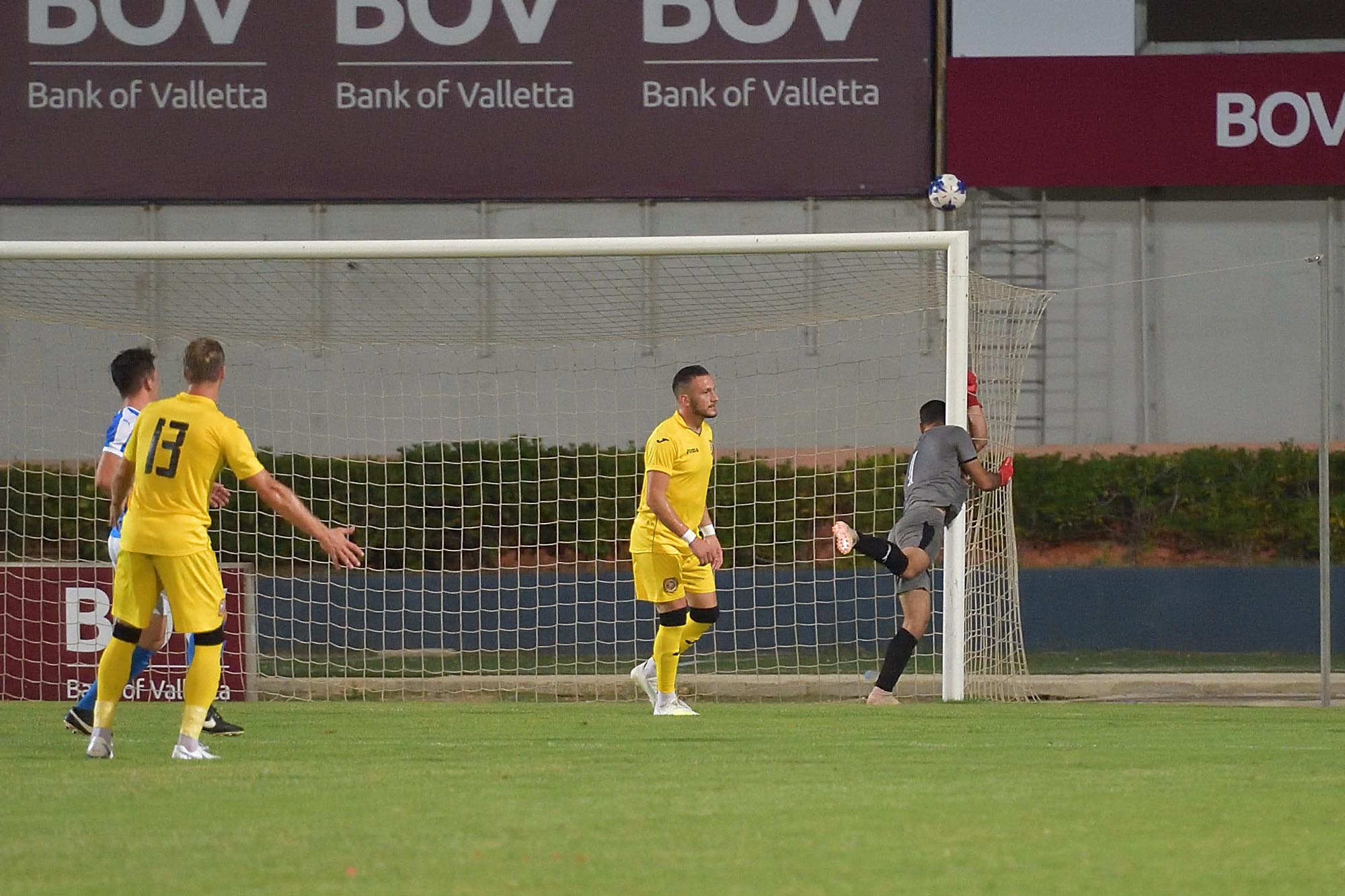 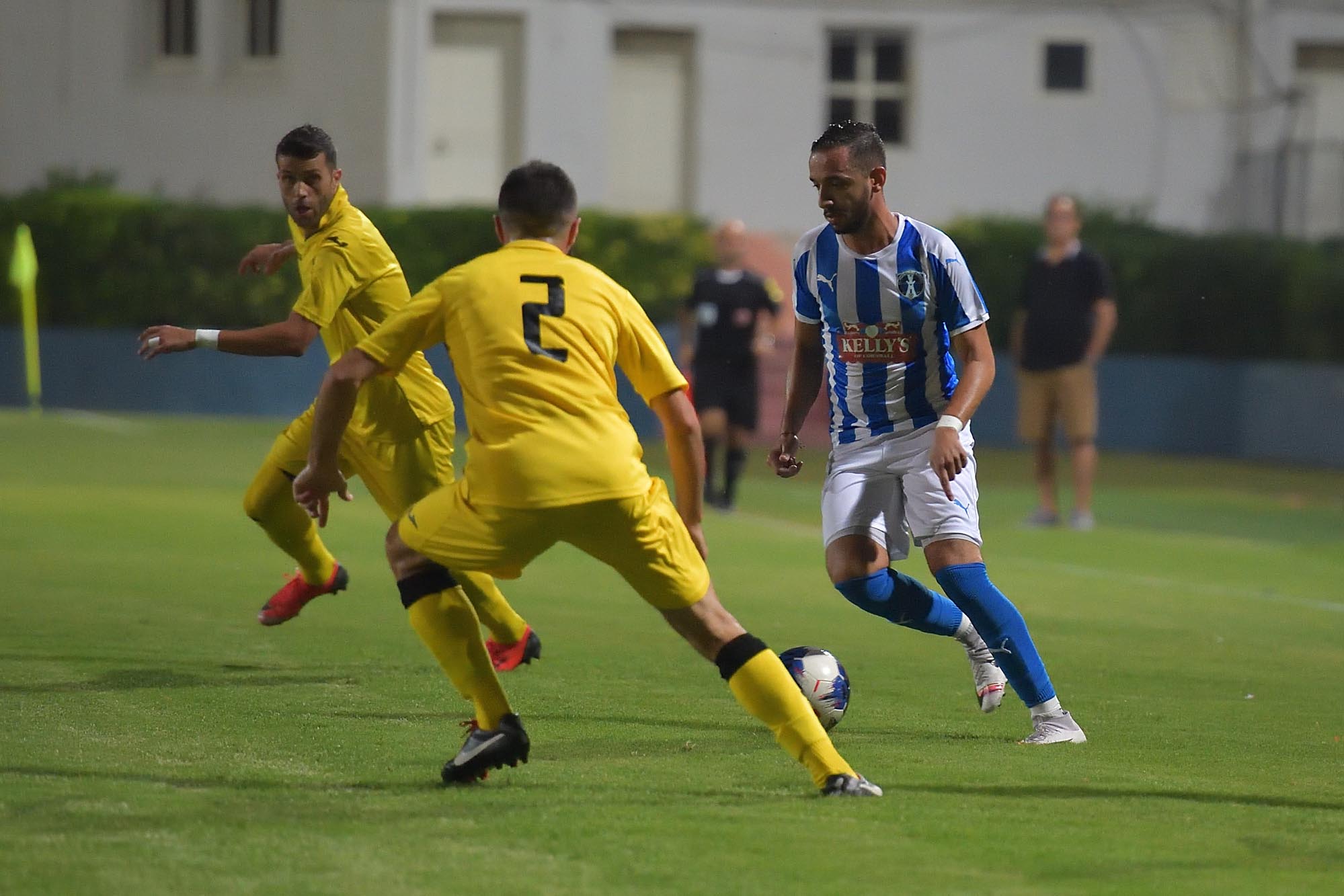 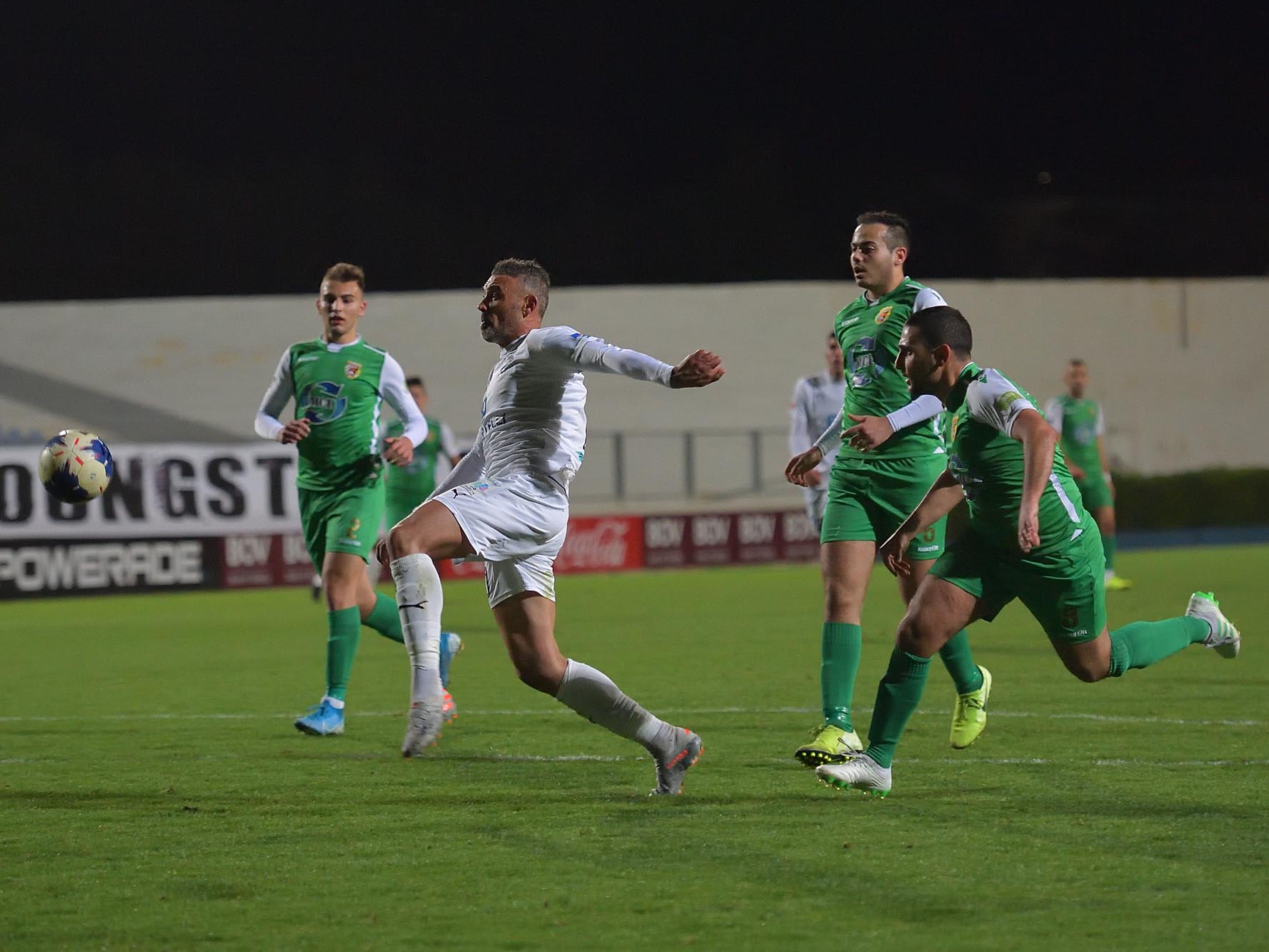 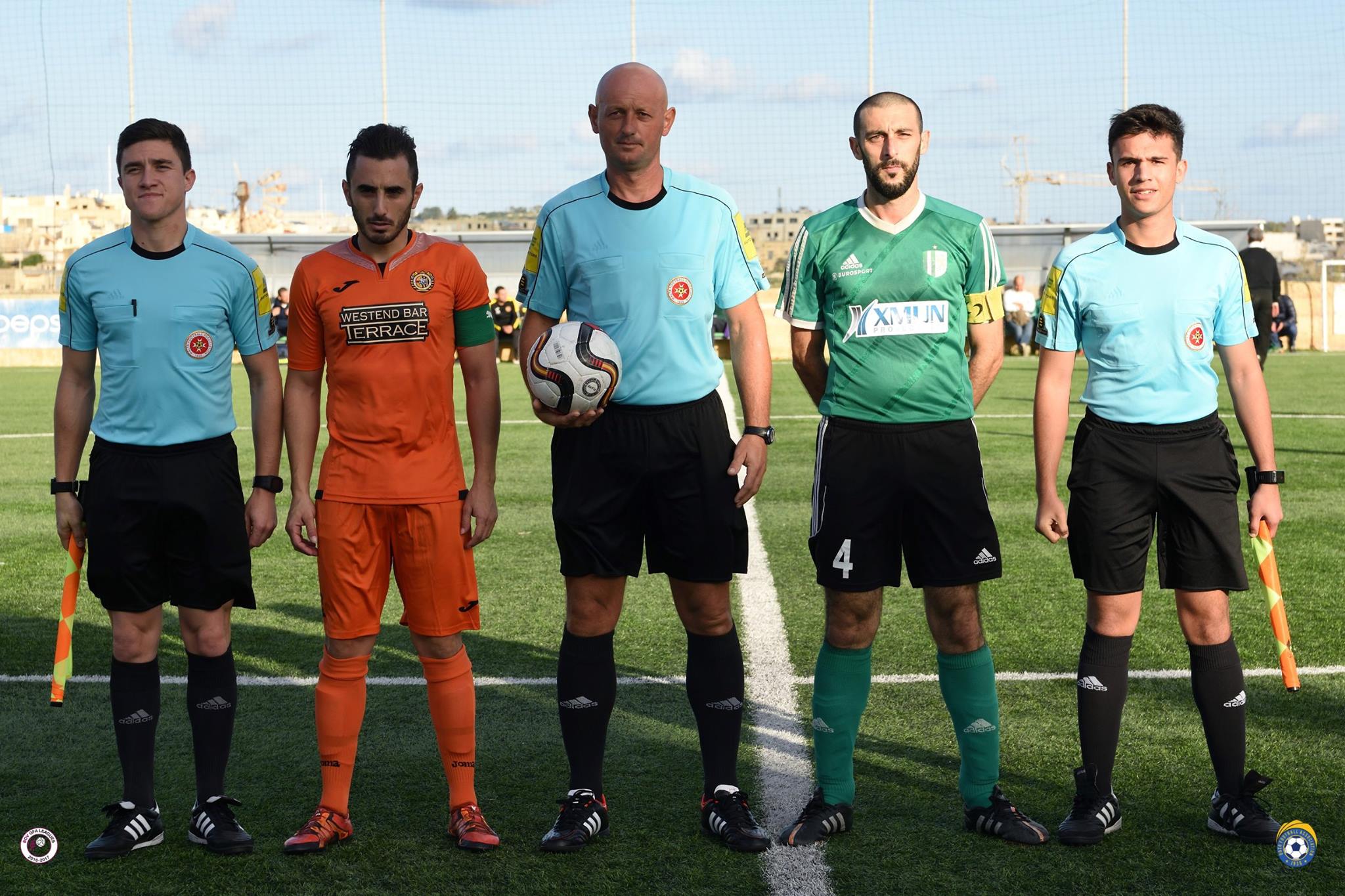 Xewkija make sure of victory with first half goals 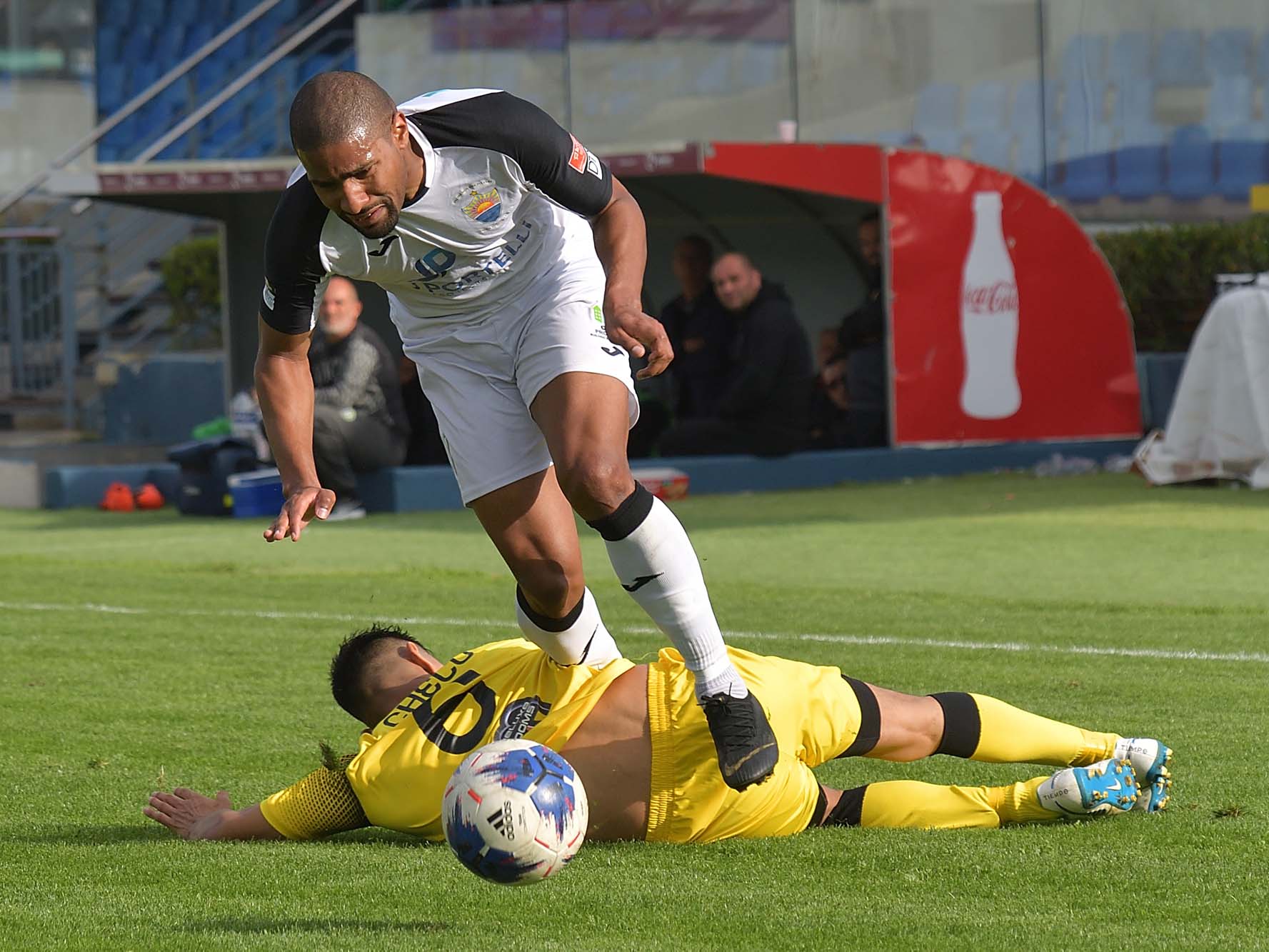