Kercem obtain their first win with a goal in each half 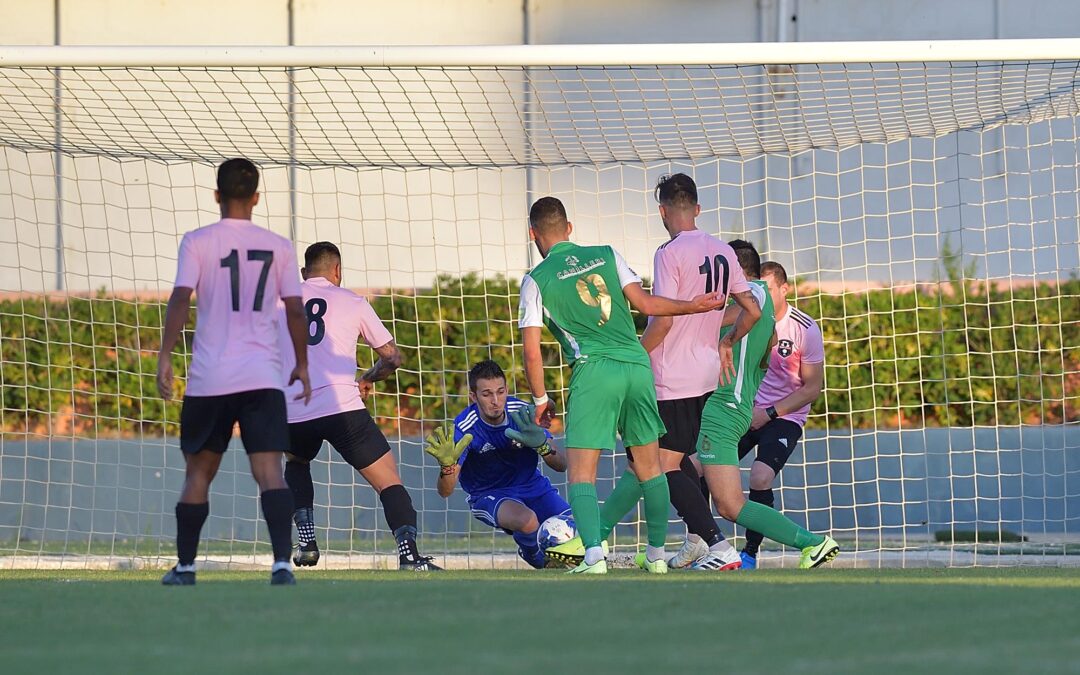 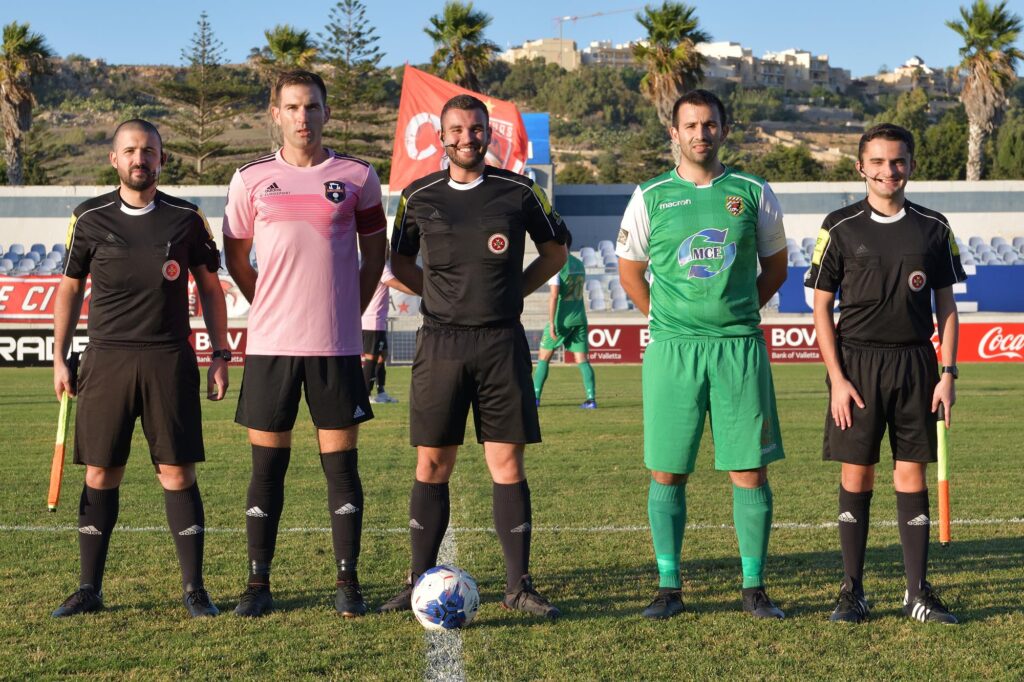 Kercem Ajax earned their first points in the championship with a 2-0 win over Xaghra United in the first match from Match-Day 3 of the BOV Gozo Football league of the first division.  Kercem’s win was well deserved as they held command of play for most of the encounter and produced more scoring opportunities than their opponents. The two sides were coming from two consecutive defeats in their respective first two matches of the championship.  Play during the opening stages was quite balanced as the two sides were very prudent but as time passed by Kercem grew in confidence and took control of play. Xaghra struggled to remain in contention in their attempt to obtain a positive result but the newly-promoted side showed lack of experience, despite the potential of their squad, so that they struggled to neutralise Kercem’s offensive play.   Kercem’s hero in this match was undoubtedly their striker Andrea Debrincat who scored the two goals that decided the issue. 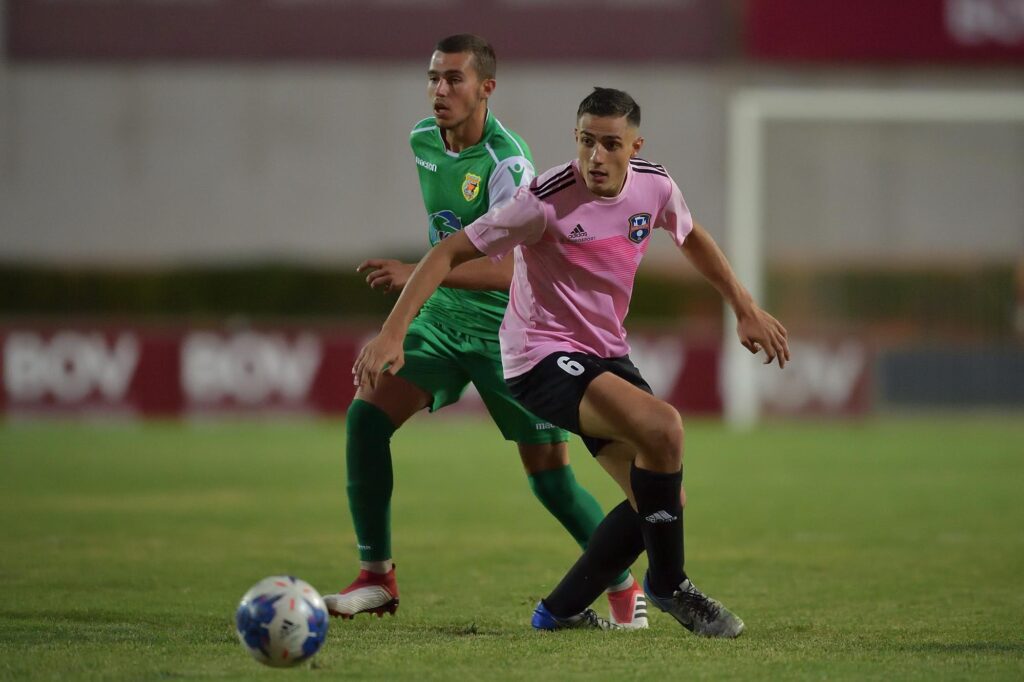 During the first quarter of the encounter, play took place mainly at the midfield as the two sides were more worried to protect their respective areas and to avoid committing a mistake that would compromise their ambition to win the first points in the championship.  However, Kercem made good use of their experience and as time managed to impose territorial supremacy during the last part of the first half and throughout the second half.

18’ Kercem should have capitalised better when Xaghra’s defence failed to clear the ball from a corner kick by Ali Oularbi but from the resultant melee, both Andrea Debrincat and Borja Polo Longarela failed to hit the ball towards goal.

22’ Xaghra replied through a shot from an angled position by Marlon Mamo after receiving from Raffael De Souza Ferreira when the goalkeeper was out of his position but the ball ended wide.

23’ (0-1) Kercem opened the score when Ali Oularbi released Andrea Debrincat who saw the goalkeeper leaving his position in an attempt to block the danger and lobbed into an open goal from an angled position.

32’ Xaghra replied through a cross-shot by Marlon Mamo that was well saved by goalie Vladimir Dizdarevic.

40’ Kercem operated a good move when Thomas Vella entered Xaghra’s area from the left flank but his final shot was weak and Xaghra’s keeper LKorjean Xuereb saved without difficulty.

43’ Xaghra’s Kenny Hili had a shot from outside the area after receiving from Joseph George Vella that ended just over Kercem’s goal.

Kercem continued to dictate matters after the break and denied Xaghra any opportunity to re-open the issue.

48’ Kercem could have added another goal when Andrea Debrincat defended the ball at the edge of the area, turned around the goalkeeper but Xaghra’s central defender Kennedy Martins Ribeiro avoided a certain goal when he recovered his position and cleared to a corner before Kercem’s strike could push the ball towards an open goal.  From the resultant corner kick taken by Ali Oularbi, Andrea Debrincat was unlucky as his header hit the crossbar.

53’ Xaghra’s Marlon Mamo had a shot from outside the area following a prolonged action within Kercem’s territory but the ball ended away from goal.

54’ A shot by Xaghra’s Luis Andre De Melo Lim from outside the area, in a desperate attempt to create danger towards Kercem’s goal also missed the target.

57’ (0-2)  Kercem doubled the score when Andrea Debrincat received the ball at the edge of the area when he did not have any pressure of an opponent from Jean Paul Mizzi and addressed easily in goal with a low drive.

68’ Xaghra replied through a low shot by Raffael De Souza Ferreira that was well saved by goalie Vladimir Dizdarevic.

71’ The same goalkeeper was well placed to neutralise an effort by Luis Andre De Melo Lima following a personal action.

76’ Kercem were again dangerous but a good strike by Borja Polo Longarela was well saved by Xaghra’s keeper Lorjean Xuereb.

79’ Xaghra protested for a penalty when Rodrigo Ost Dos Santos ended on the floor inside Kercem’s area when he was trying to pass a defender in personal action.

43’ Kercem went very close to add another goal but a shot by Thomas Vella, who was released inside Xaghra’s area by Ali Oularbi, was blocked to a corner by goalie Lorjean Xuereb. 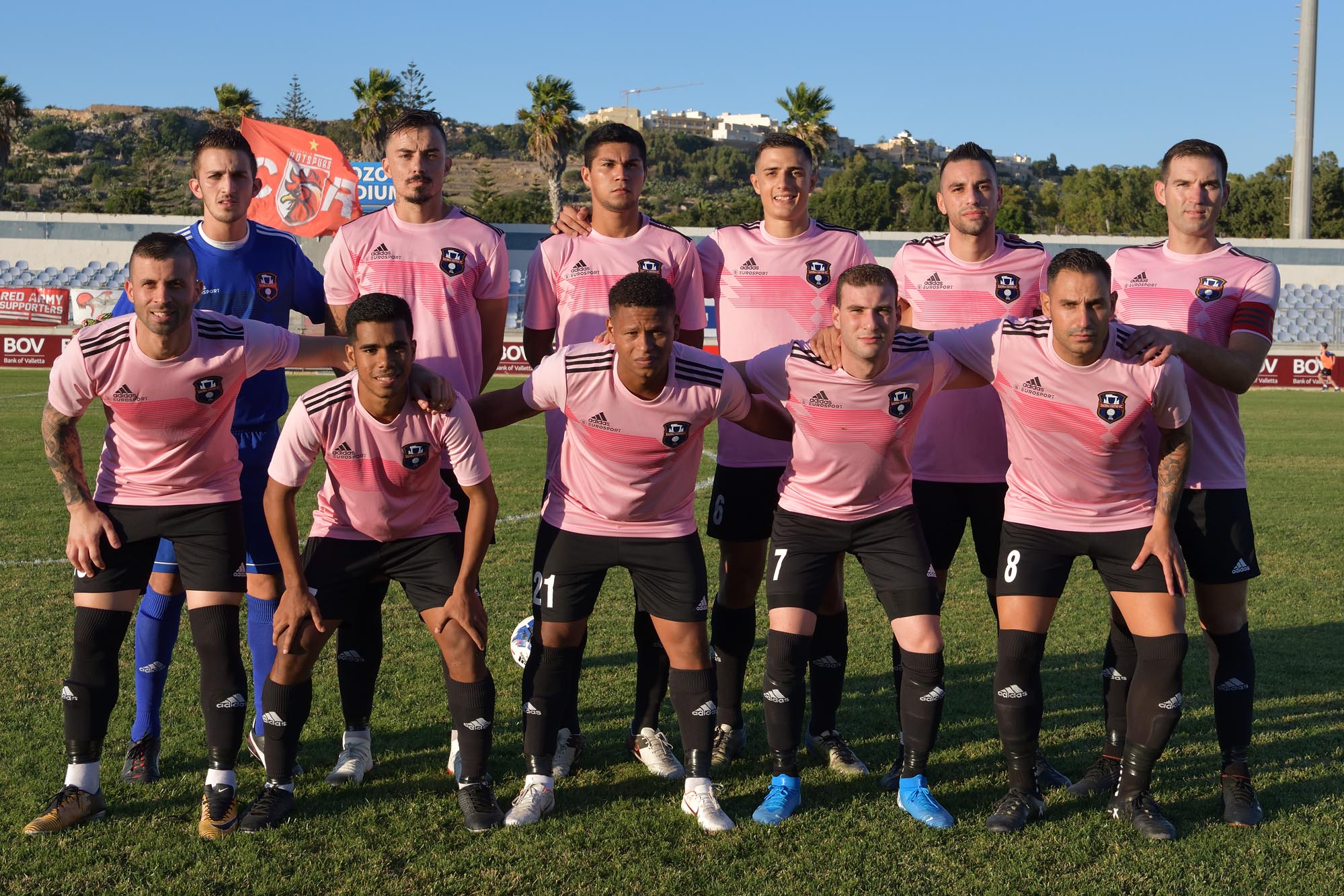 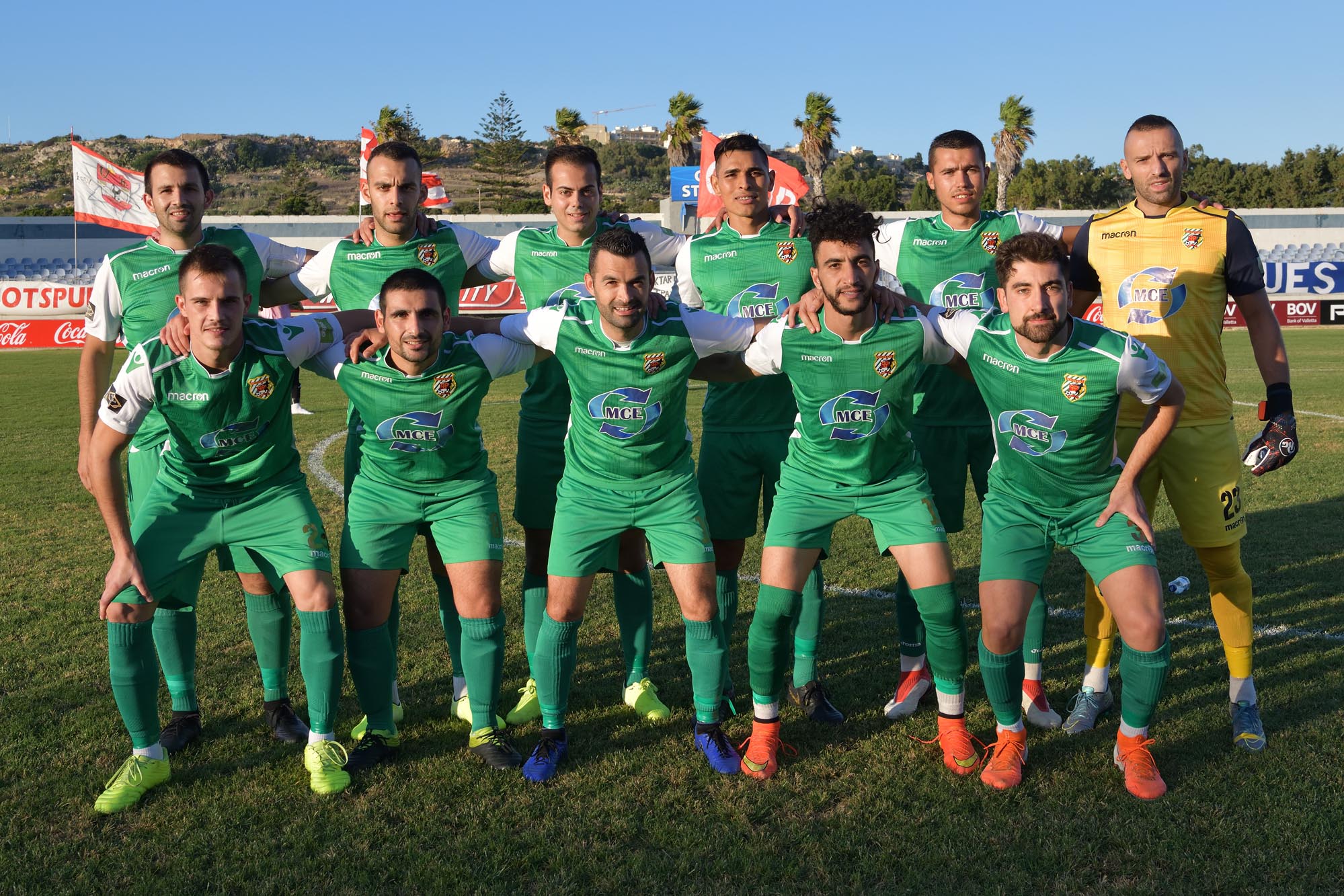 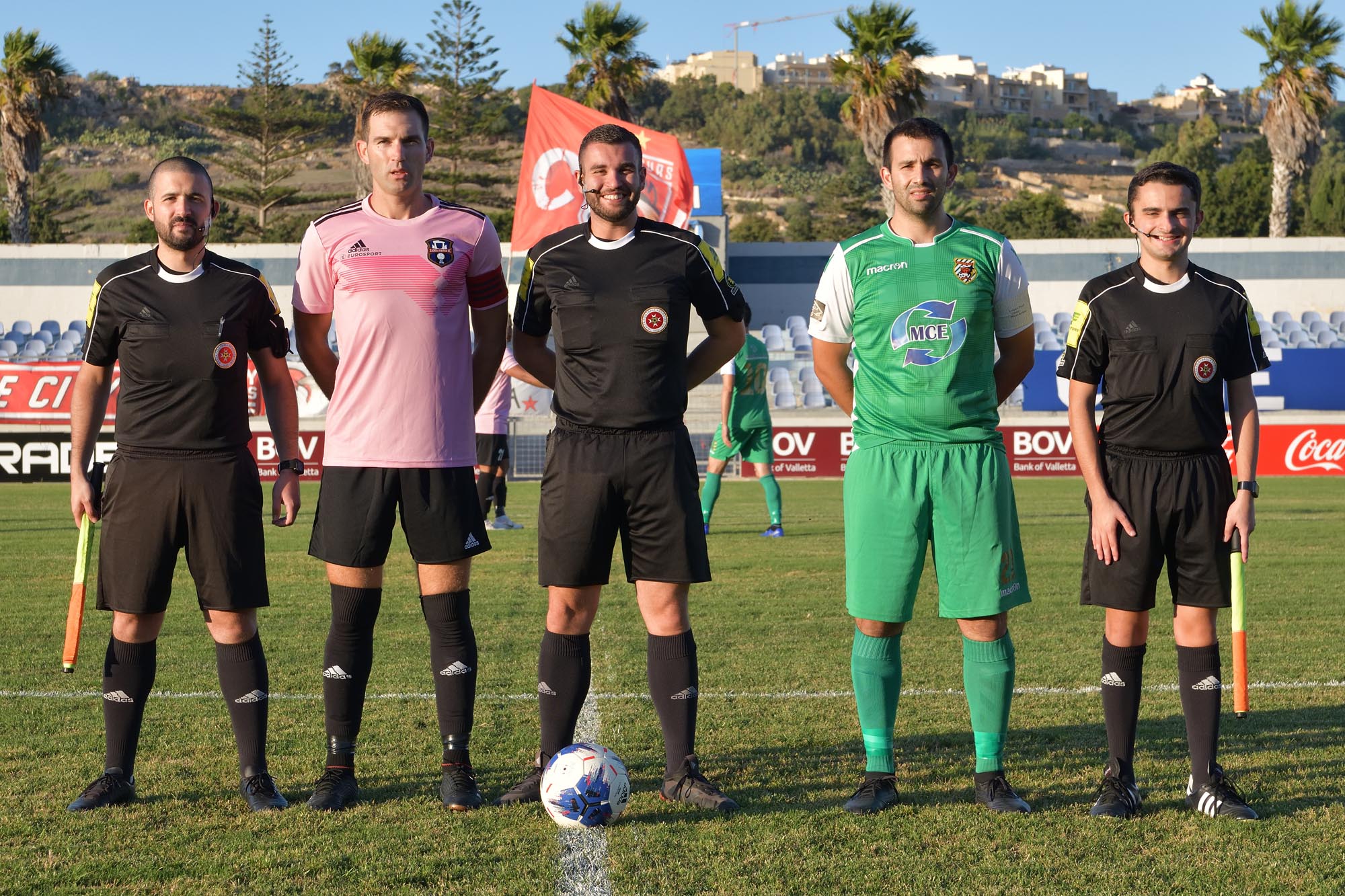 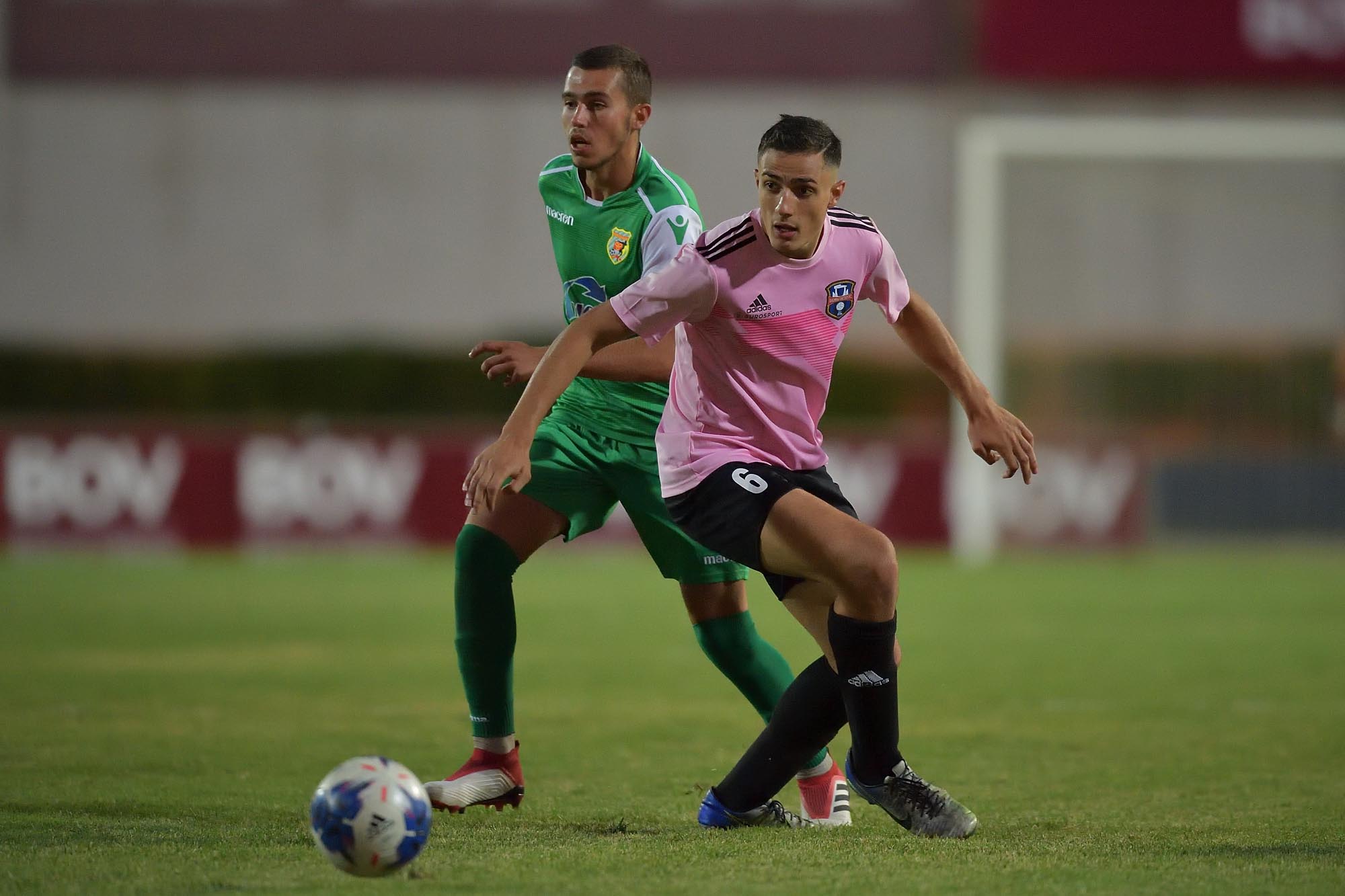 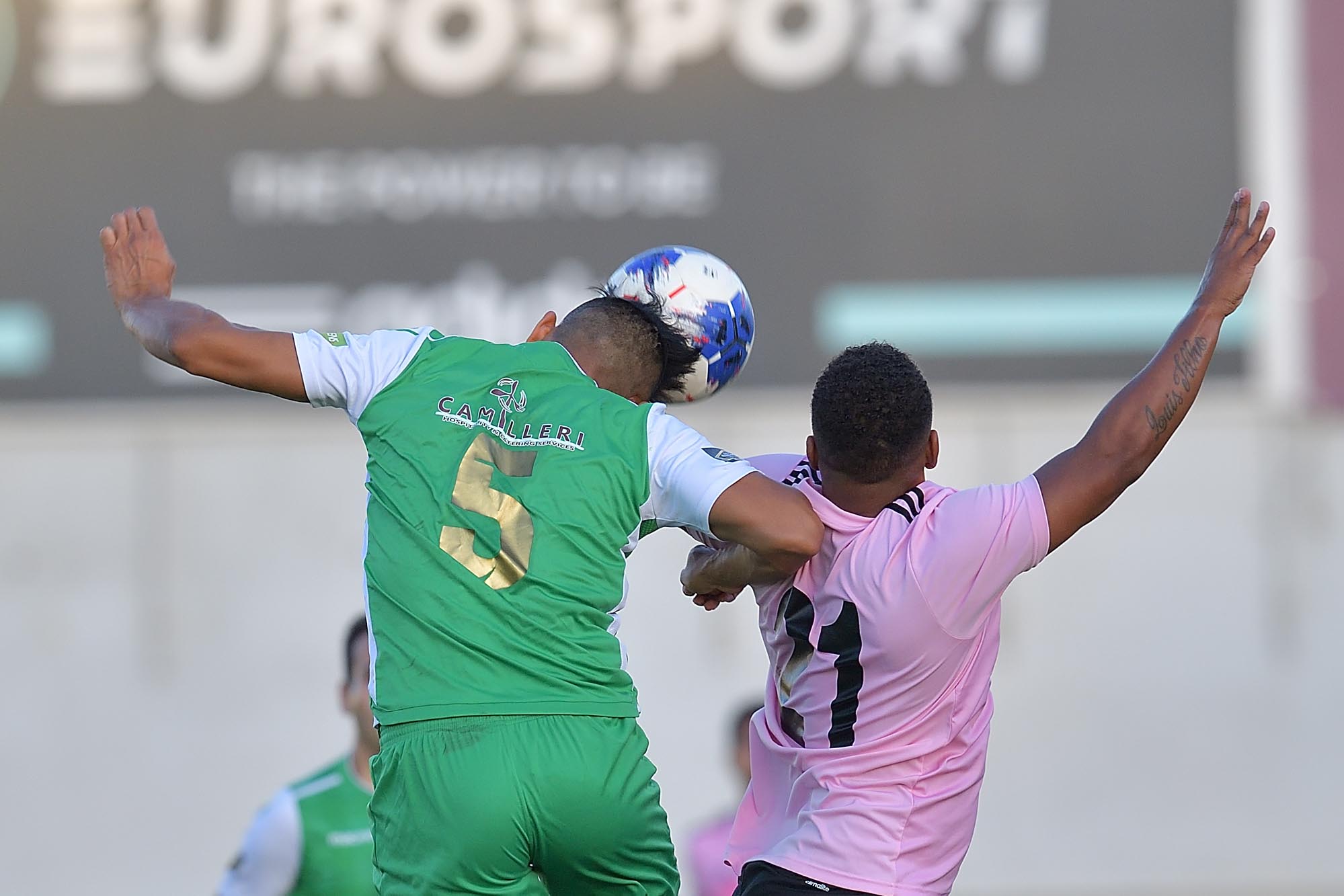 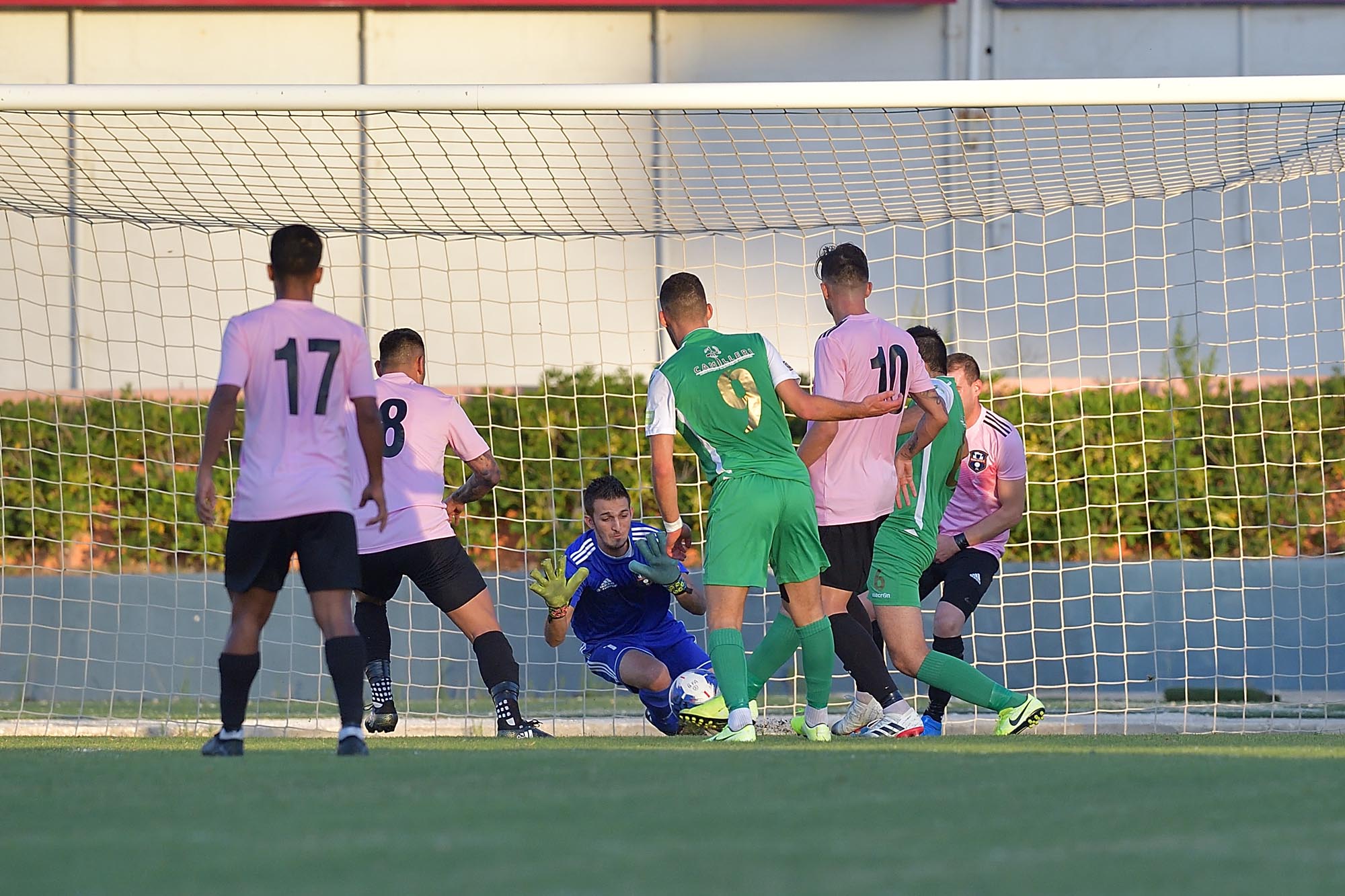 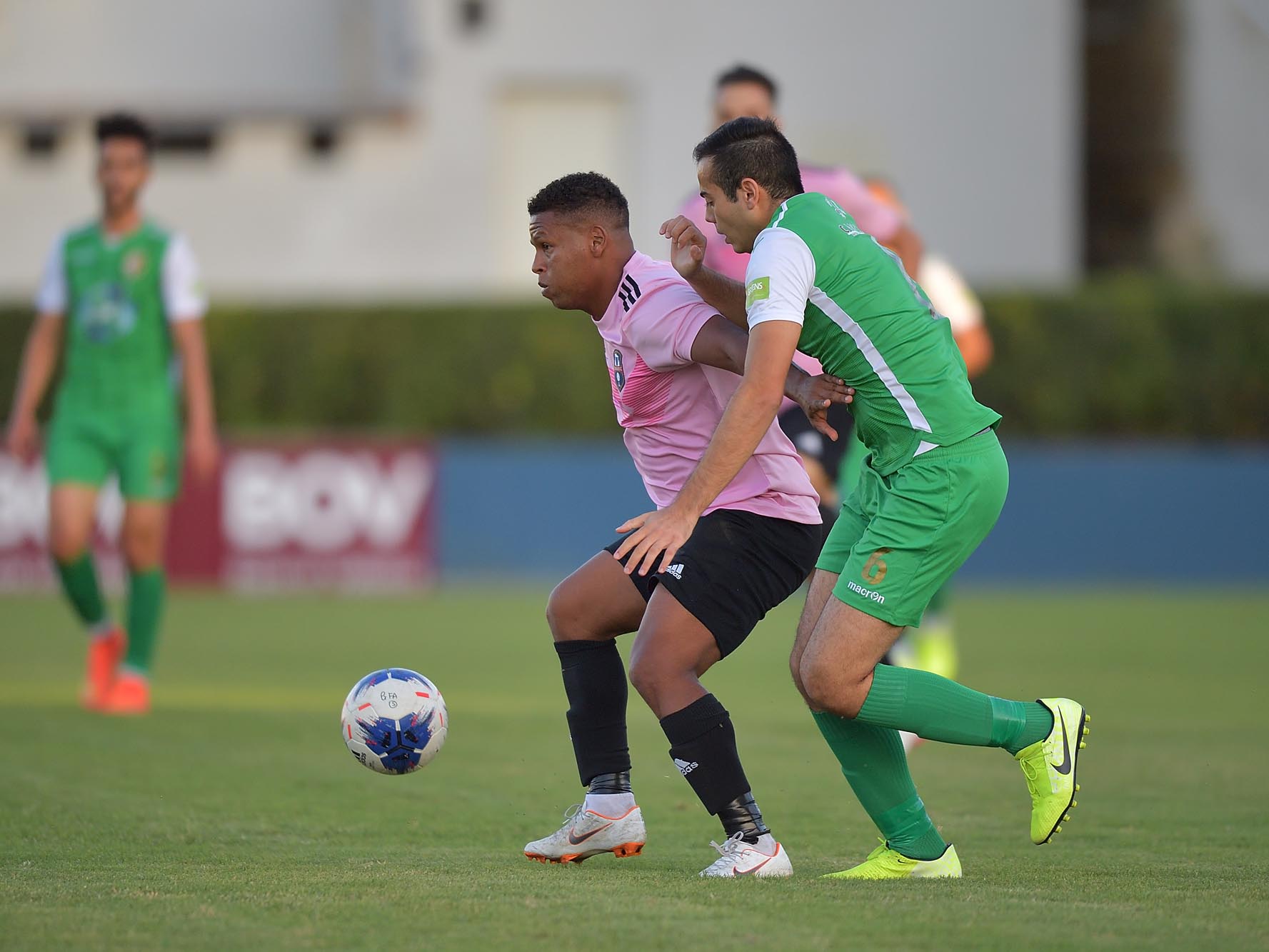 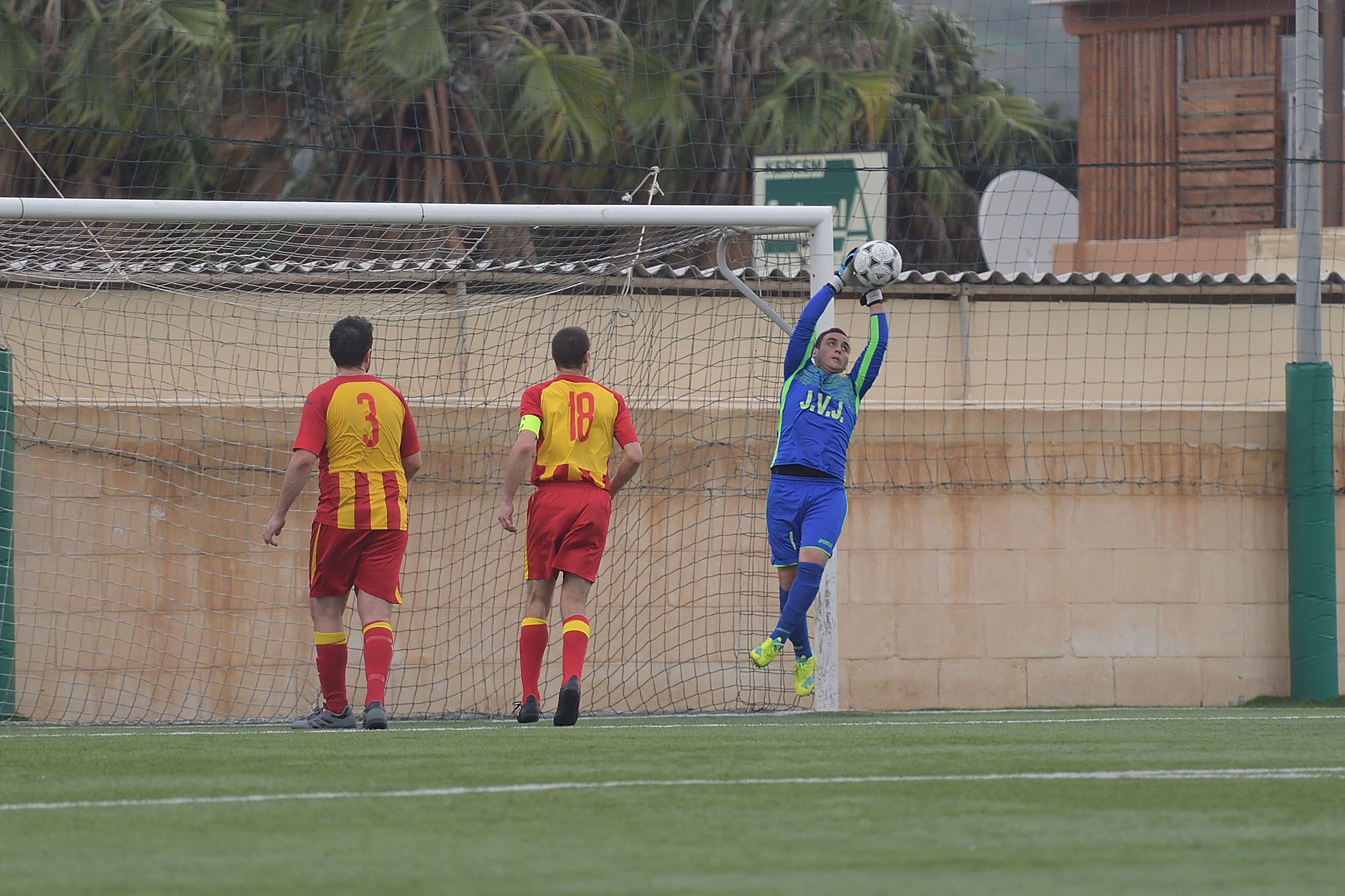 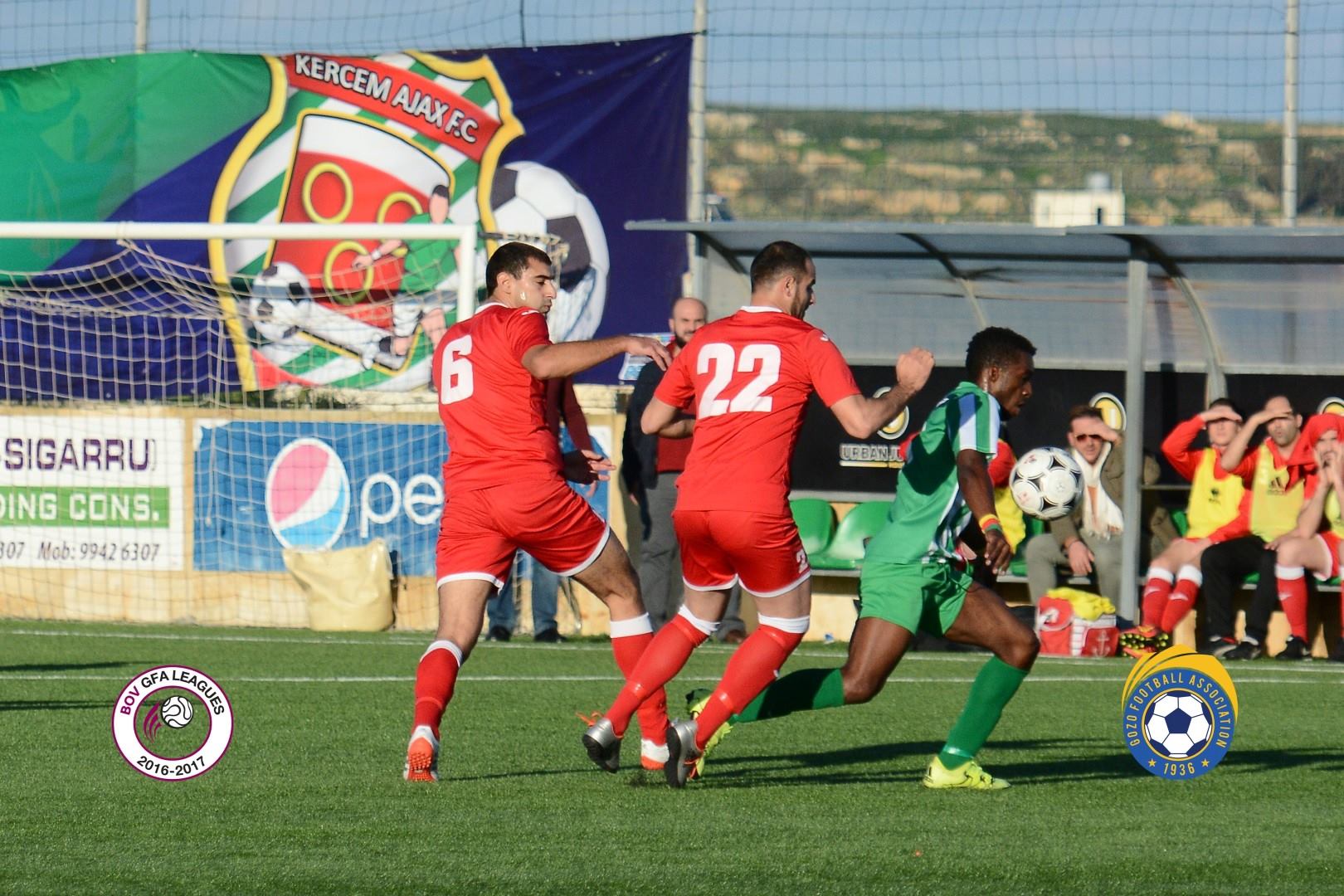 Kercem Ajax Held to a Draw