Oratory take the top spot with a convincing win 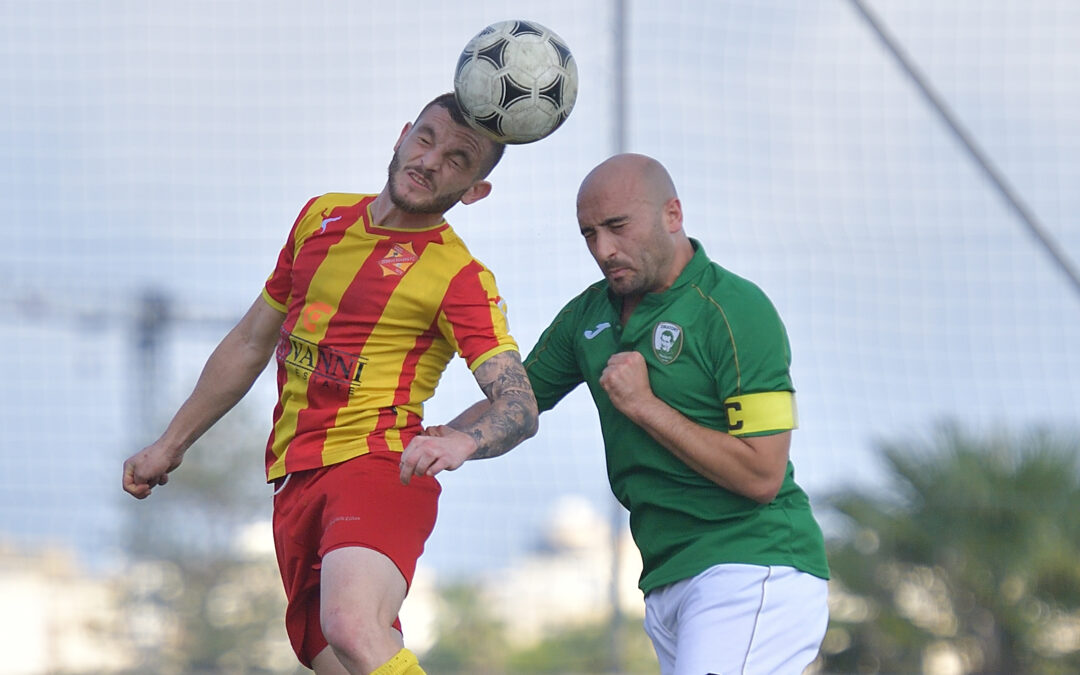 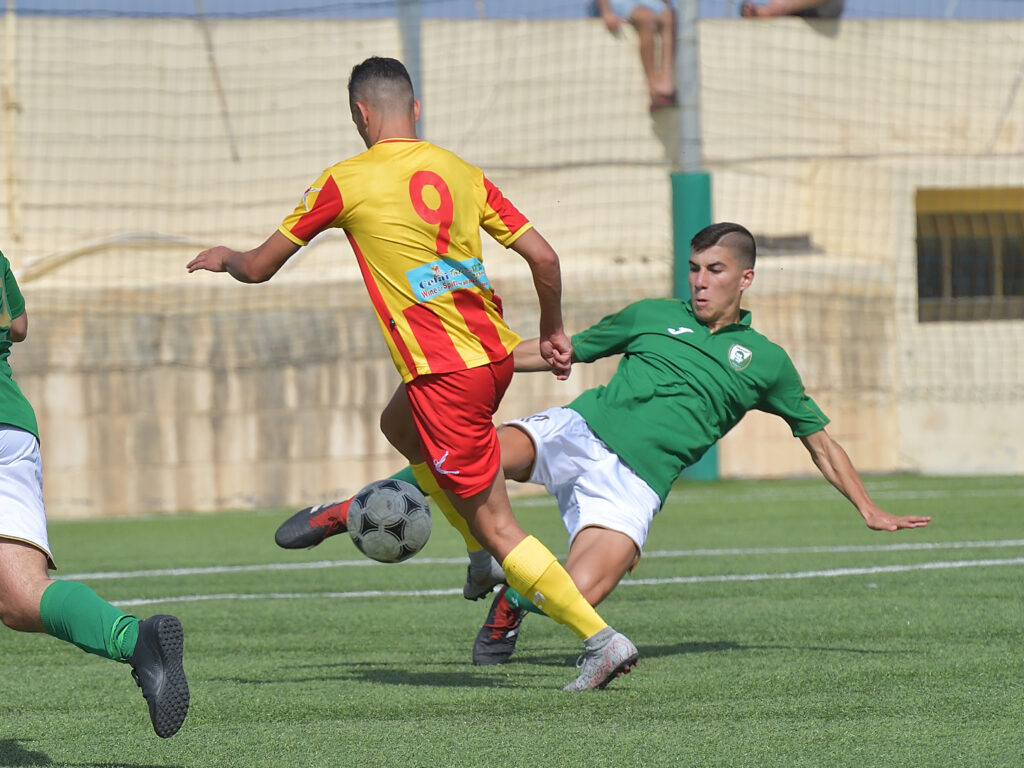 Oratory Youths scored three goals after the break-in their match against Zebbug Rovers so that they managed to convert their superiority into a deserved win.  With the points obtained from this match Oratory not only remained undefeated from three matches but also clinched their second consecutive win and took leadership on the table.  Oratory were the better side throughout the encounter but during the first period they were often erratic in their finishing so that the Rovers were still in contention at the end of the first half.  The protagonist for Oratory in this match was Spanish striker Bartomeu Perello Pallou who scored the three decisive goals of the encounter. 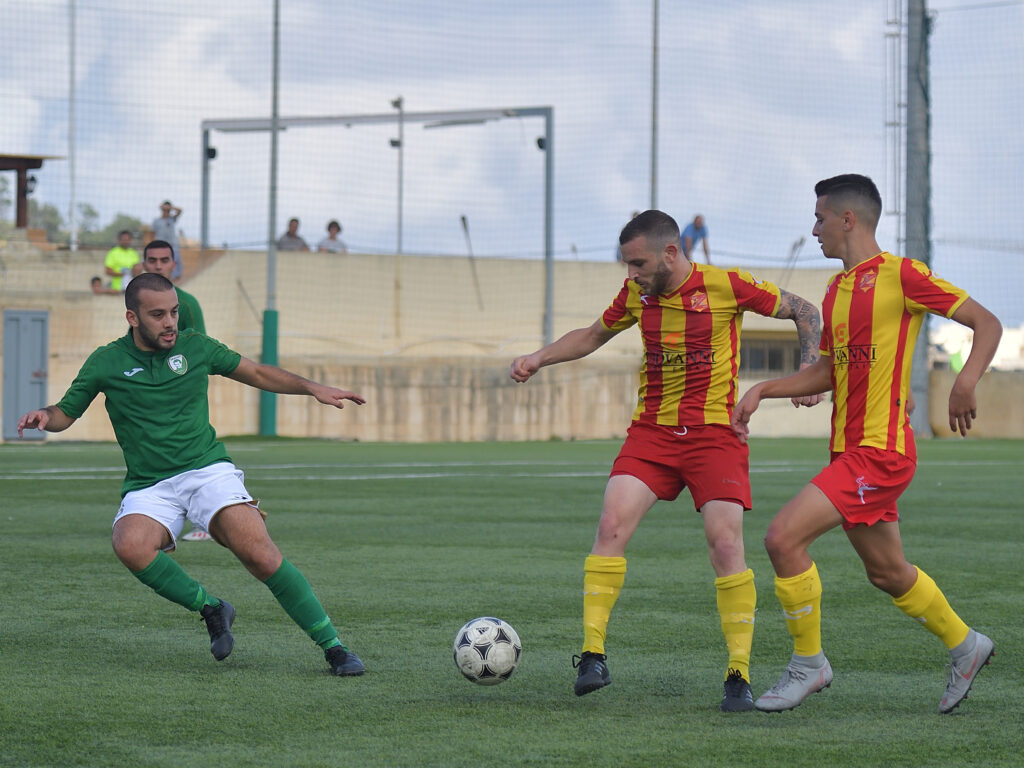 Oratory came out more determined and held command of play from the early stages and created pressure on Zebbug’s rear guard for long stretches.

15’ (1-0) The Youths opened the score through a header by Daniel Azzopardi following a corner kick by Bartomeu Perello Palou.

18’ Oratory were again dangerous through an attempt by Justin Azzopardi but goalie Baskal Saliba was well placed and saved the danger to a corner.

21’ An attempt by Oratory’s Eric Gauci from outside the area ended just over the crossbar.

35’ Zebbug replied through a strike by Tiago Barbosa that missed the target.

41’ Oratory could have doubled the score but an attempt by Eric Gauci towards goal when Zebbug’s goalie was out of his position, was cleared off te fatal line  by Zebbug’s defender Emanuel Galea

45+2’ (1-1) Oratory were punished for the missed chances as Zebbug levelled the score from a free kick by Tiago Barbosa that surprised goalie Richard Sammut.

After the break the Youths continued to dictate matters.

53’ (2-1) A cross by Oratory’s Daniel Azzopardi from the left flank arrived to Bartomeu Perello Palou who concluded in goal with a shot on the run.

67’ Zebbug replied with a shot by Lucas Farrugia that ended wide.

79’ Oratory were again dangerous through a strike by substitute Keith Farrugia that ended just wide.

80’ (4-1) The Youths sealed the win when a cross by Justin Azzopardi arrived to Bartomeu Perello Palou  who placed in goal with a low shot as the goalkeeper left his position in an attempt to block the danger.

86’ Zebbug went close to scoring through a free kick by Tiago Barbosa that was saved with difficulty by goalie Richard Sammut.

88’ Zebbug’s last opportunity to end the match with a closer deficit arrived through a free kick ta’ Matthion Formosa but the ball ended just over the crossbar. 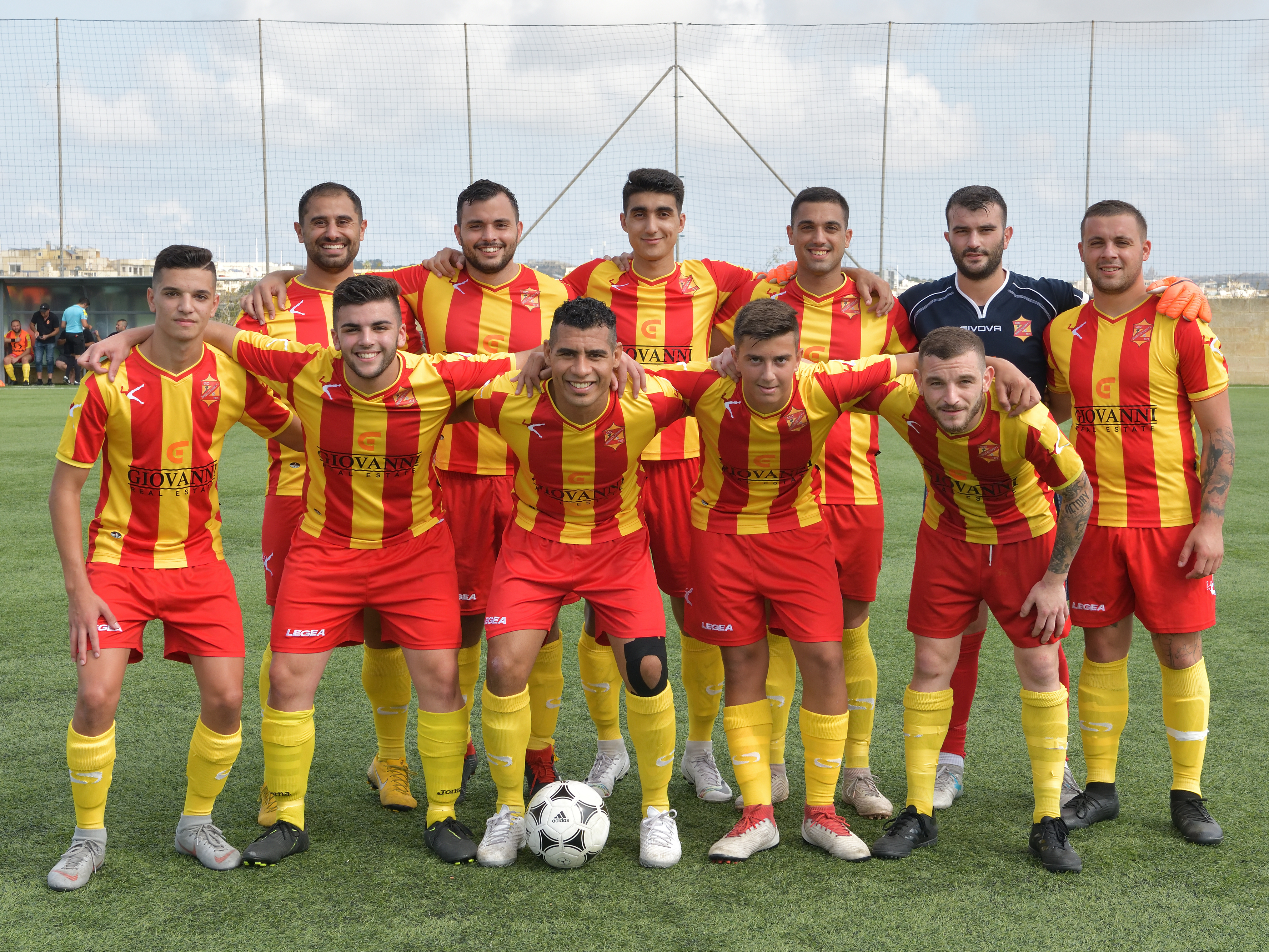 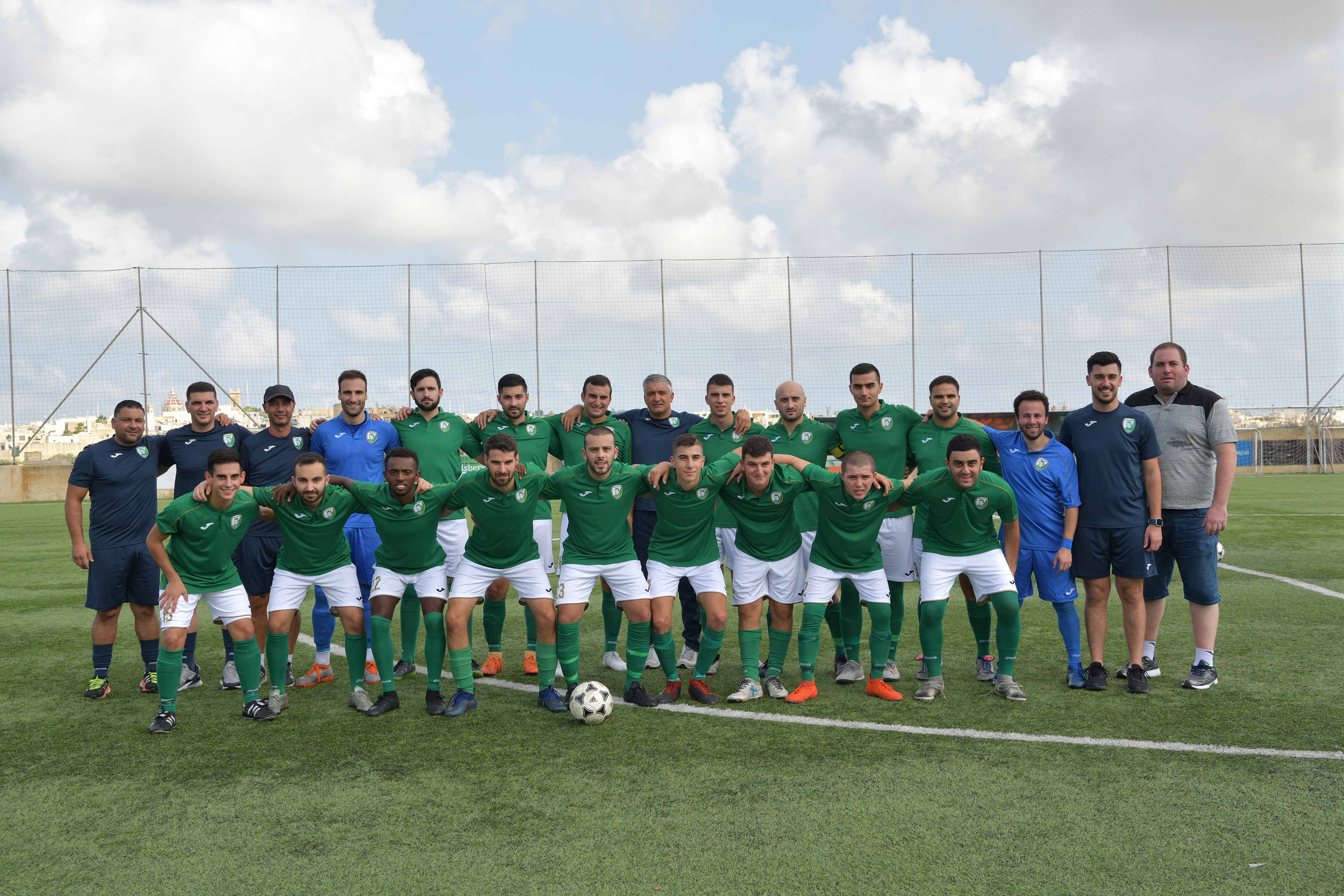 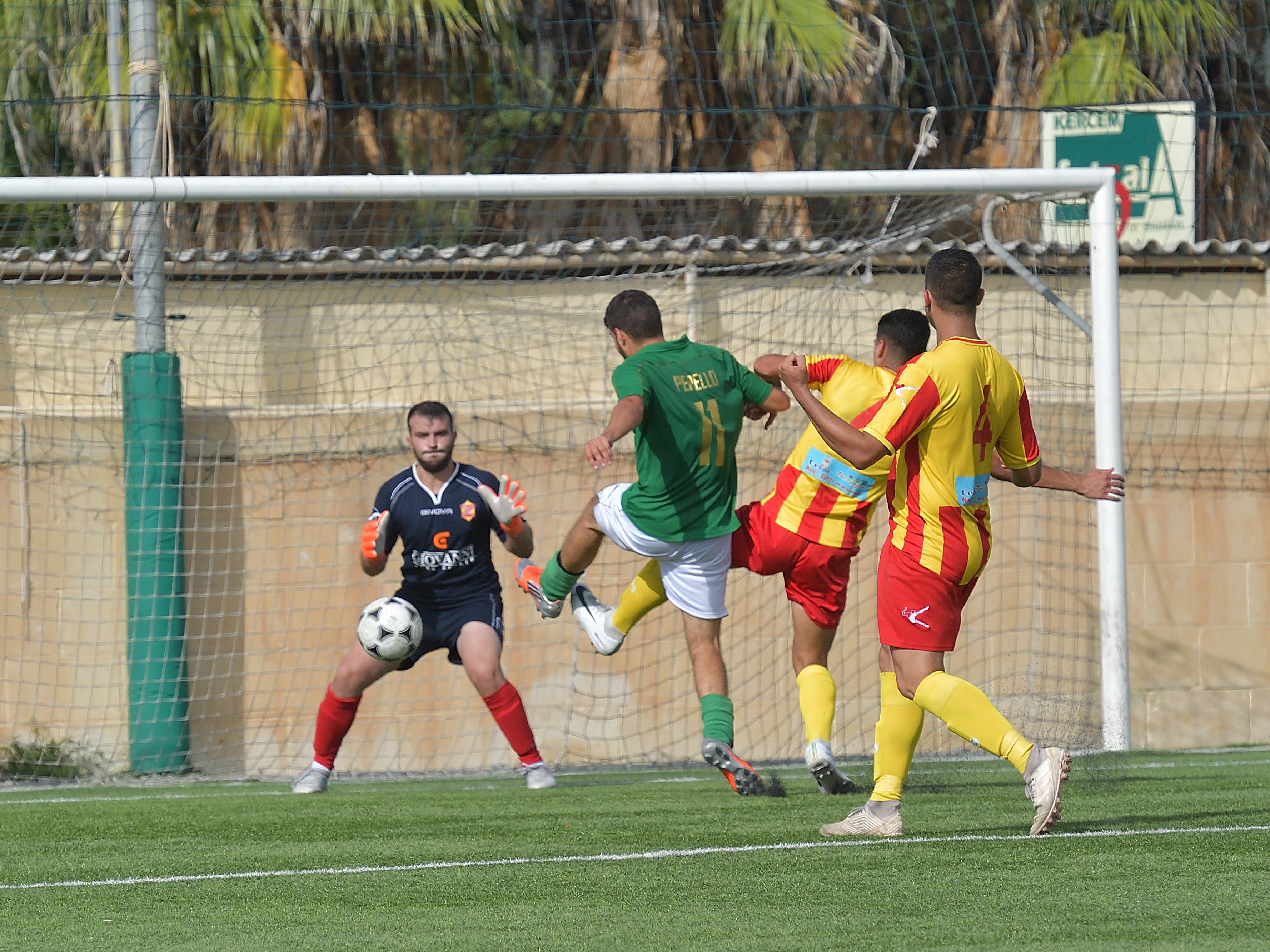 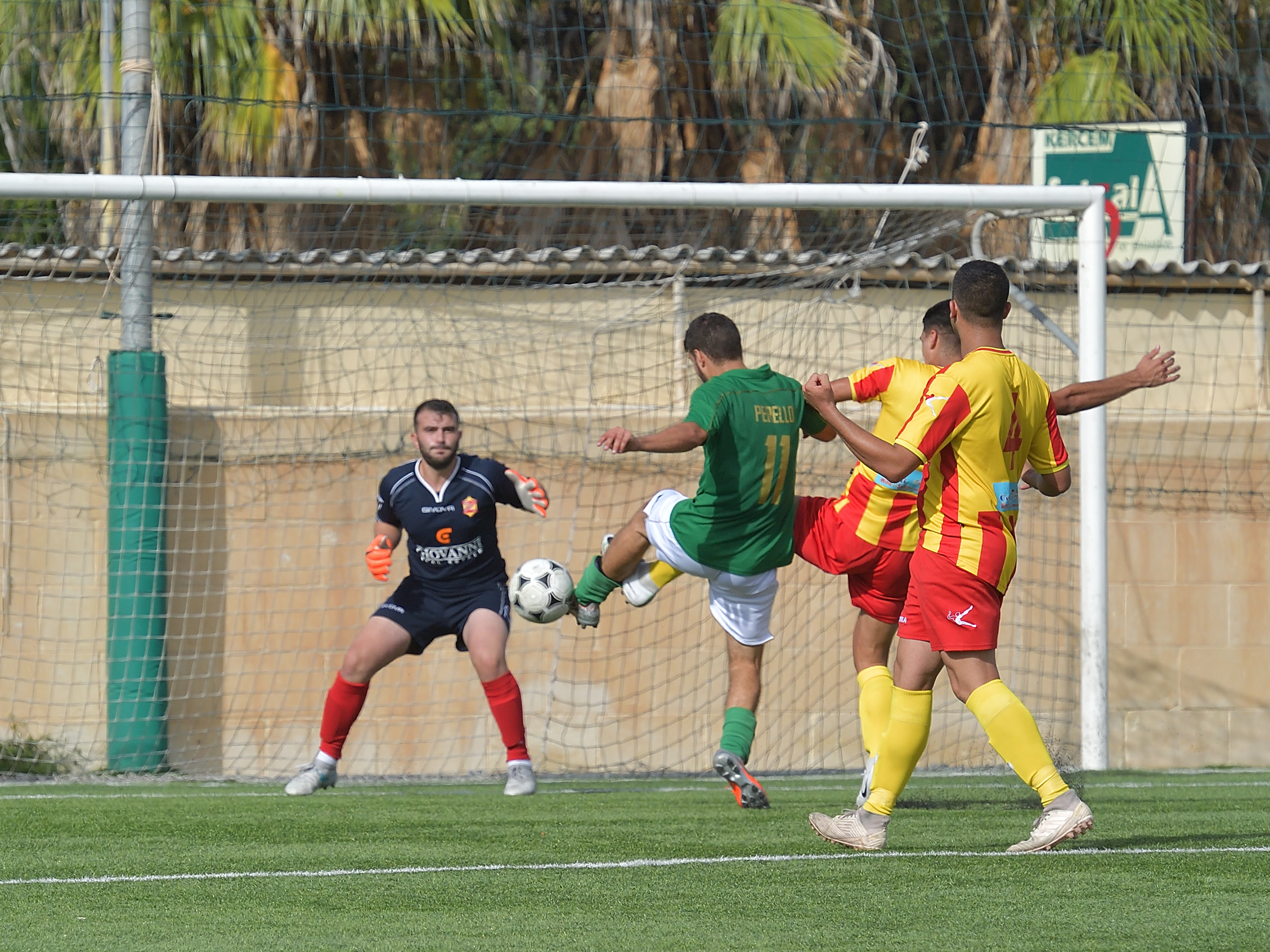 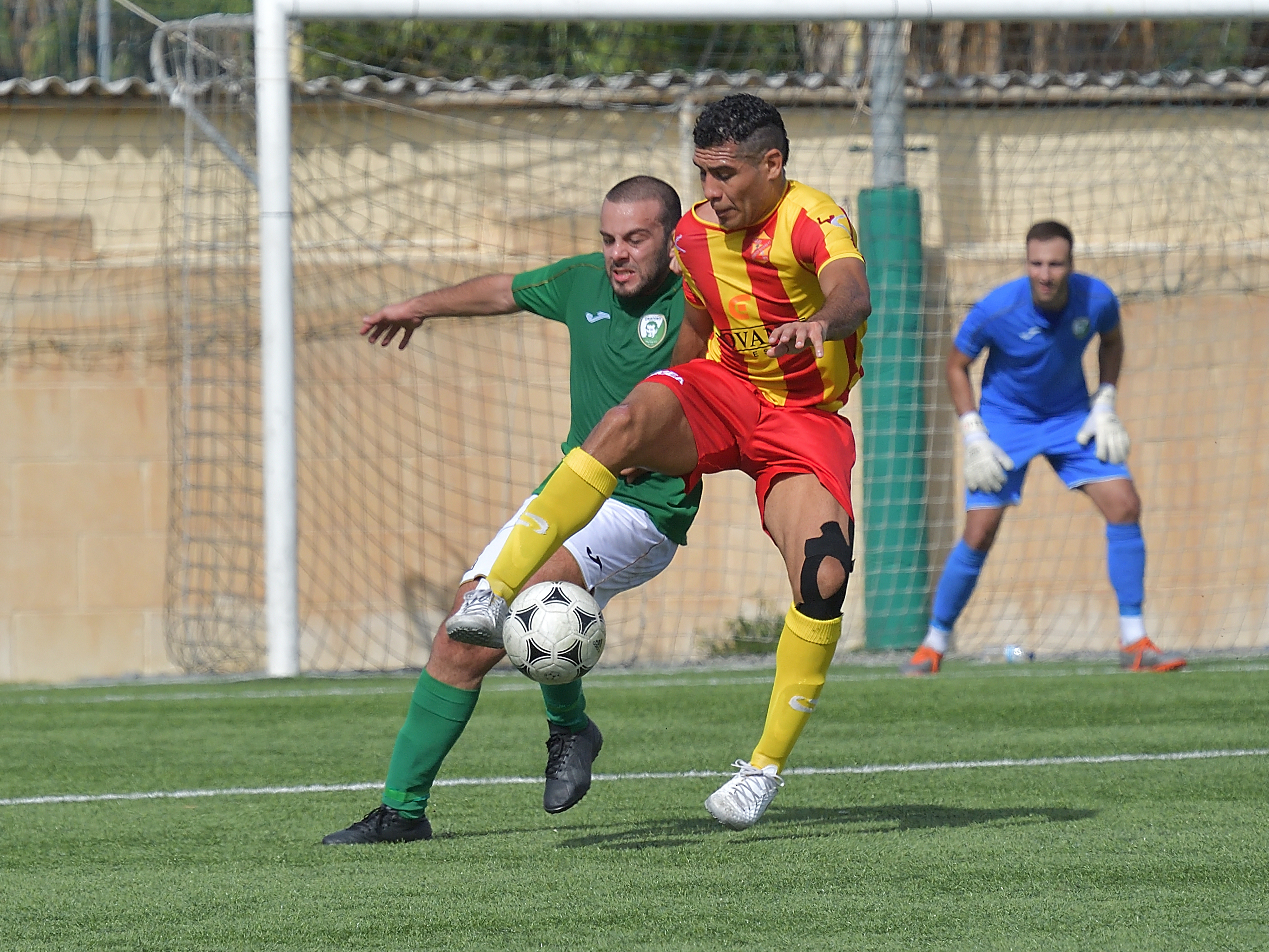 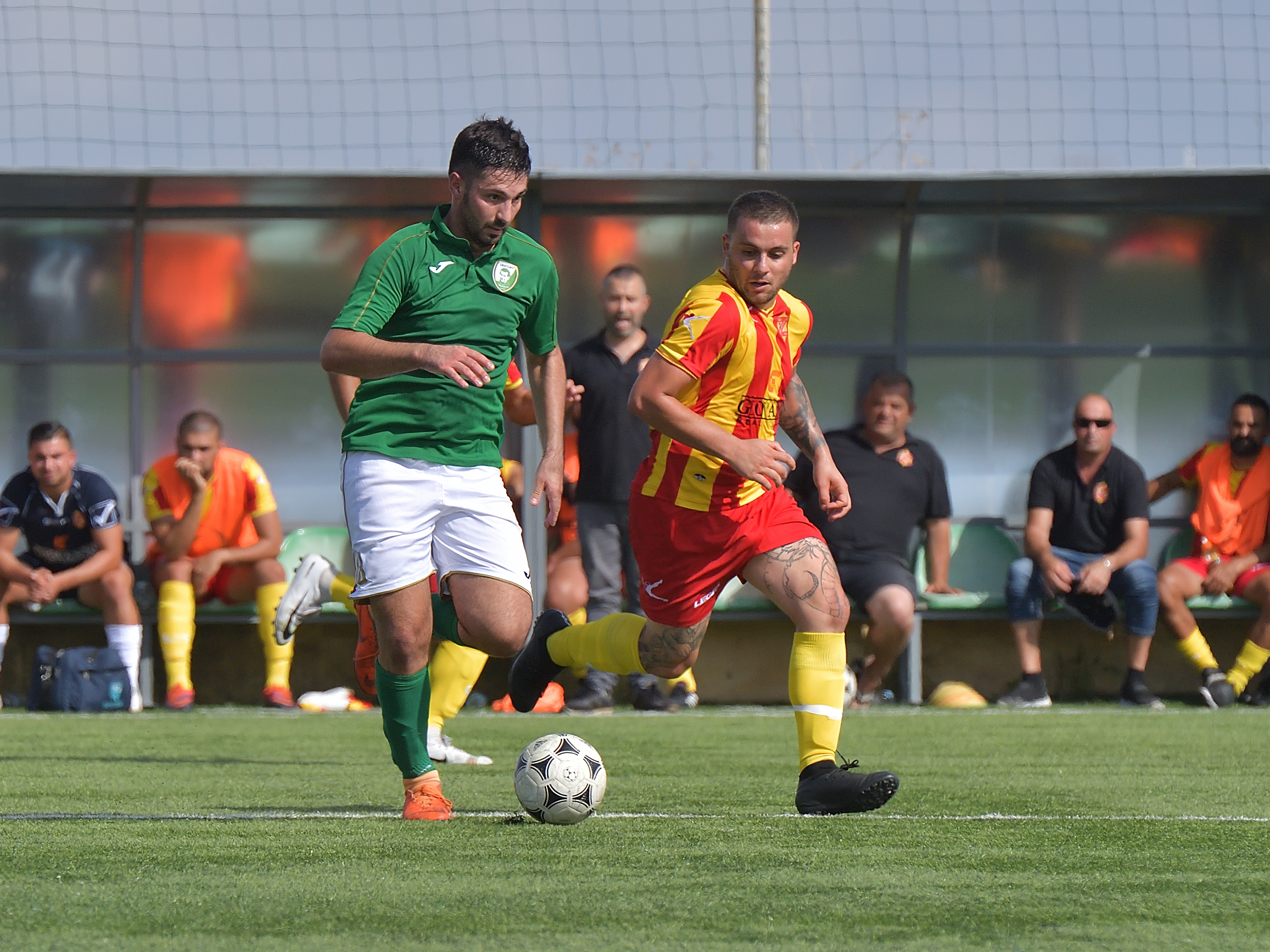 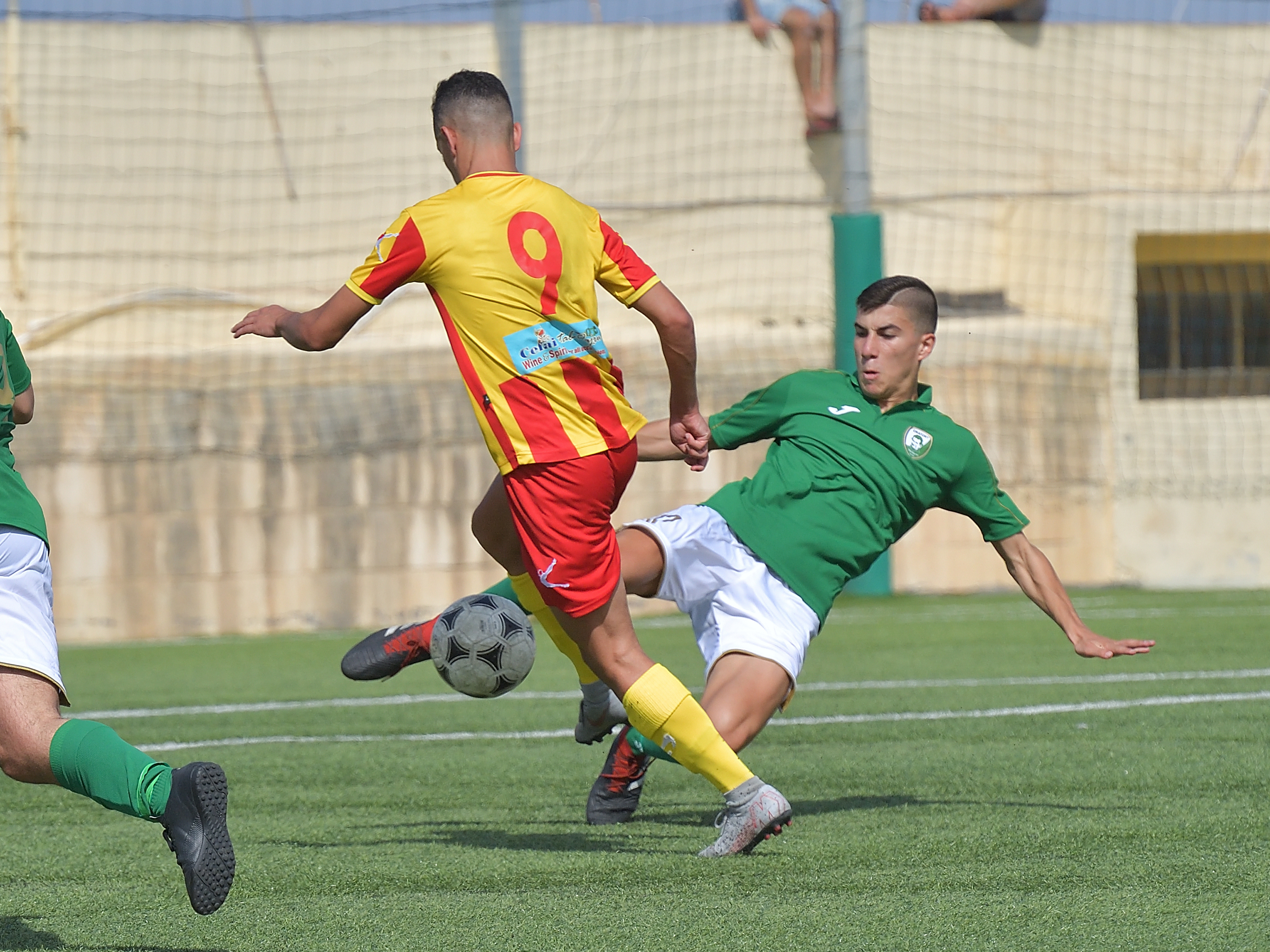 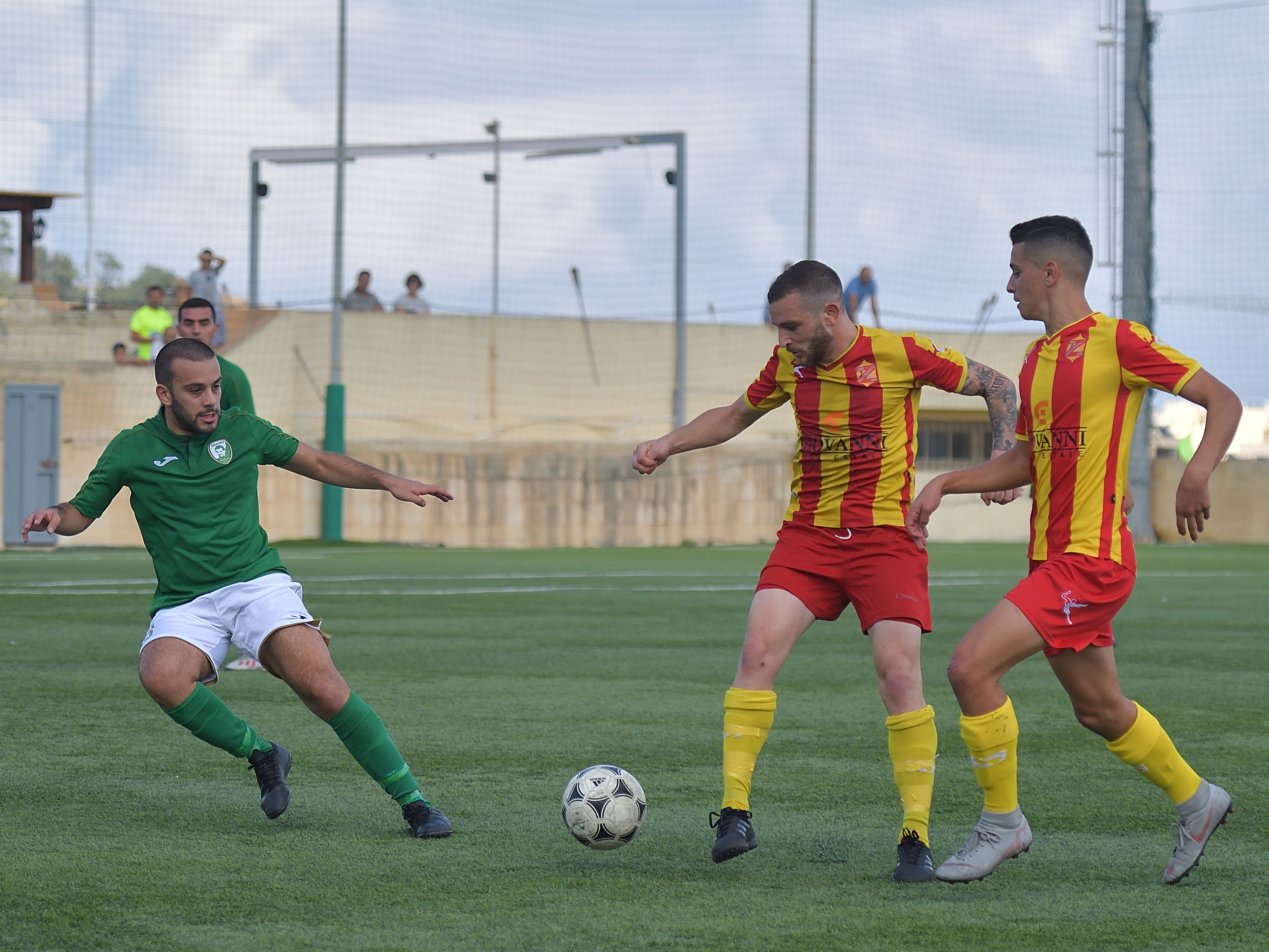 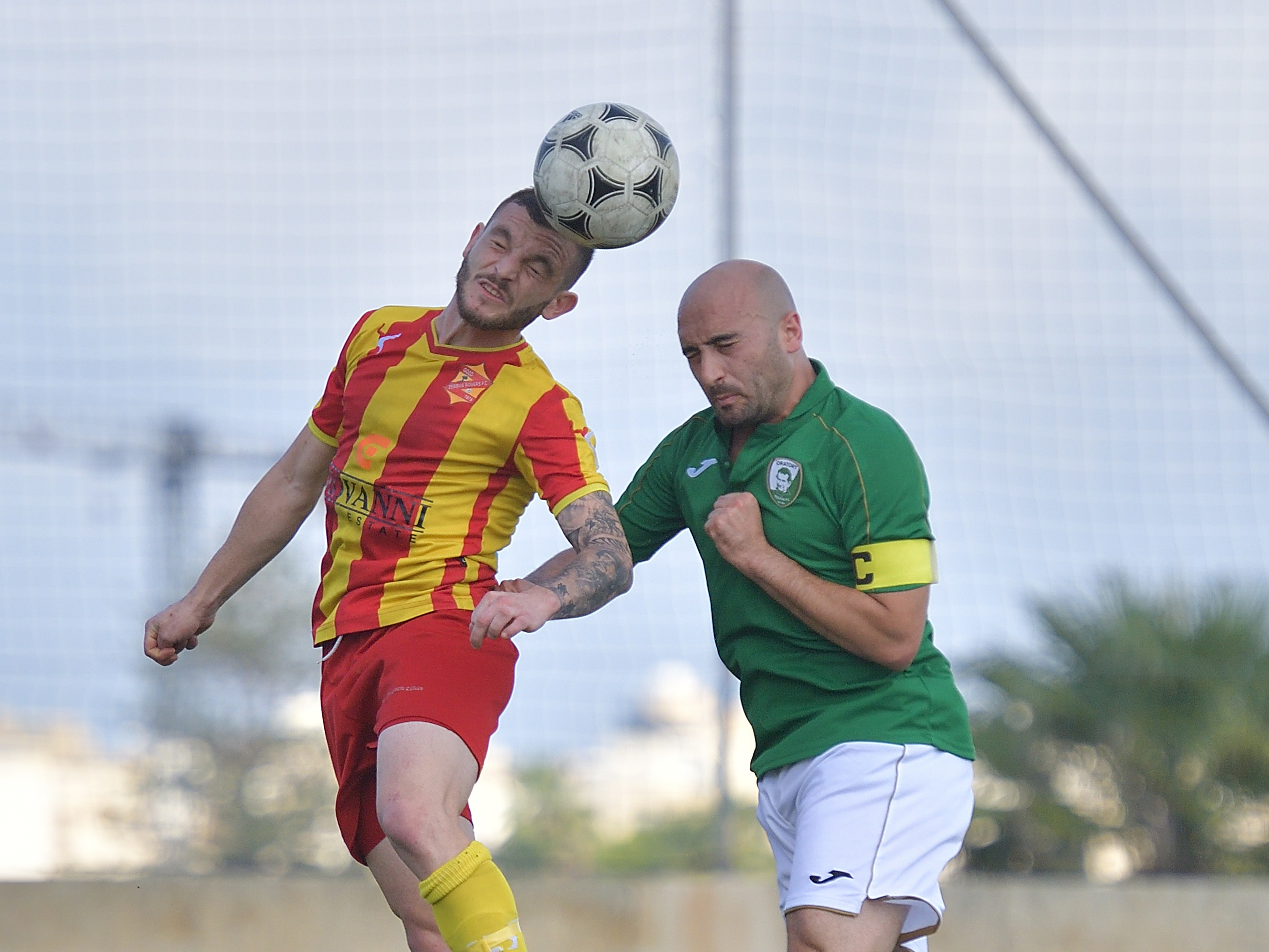 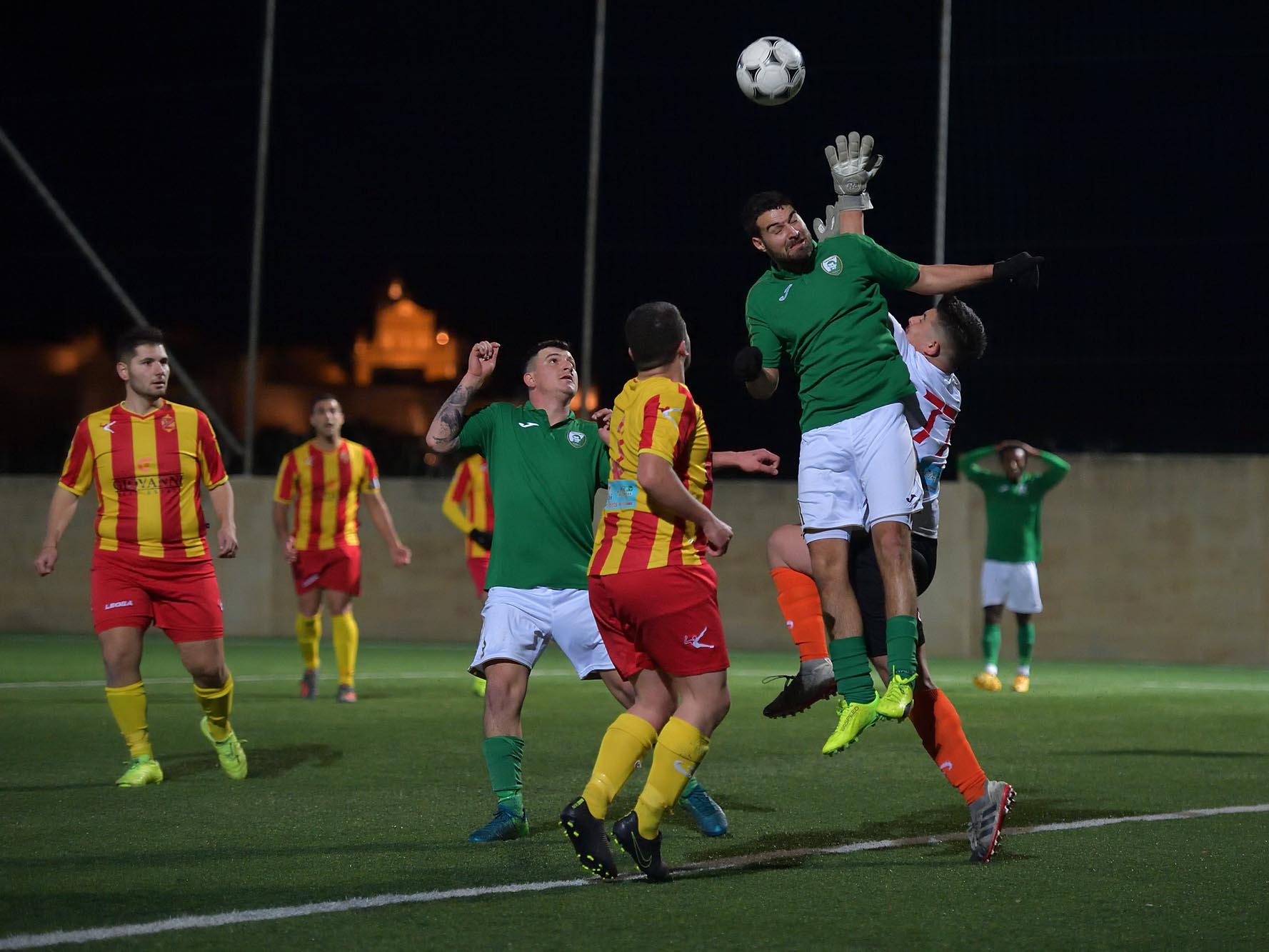 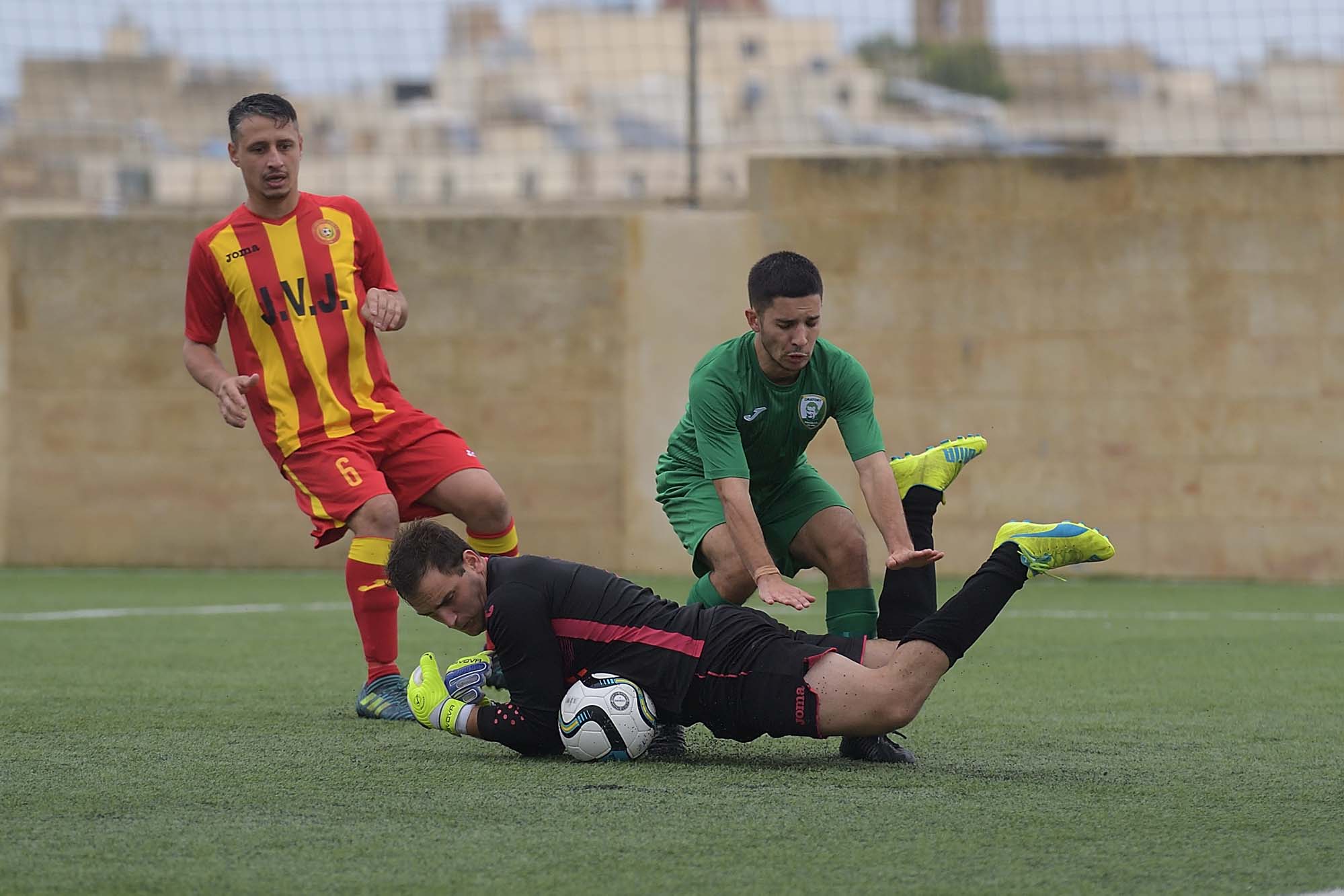