Victoria Hotspurs regain the third spot with a handsome win 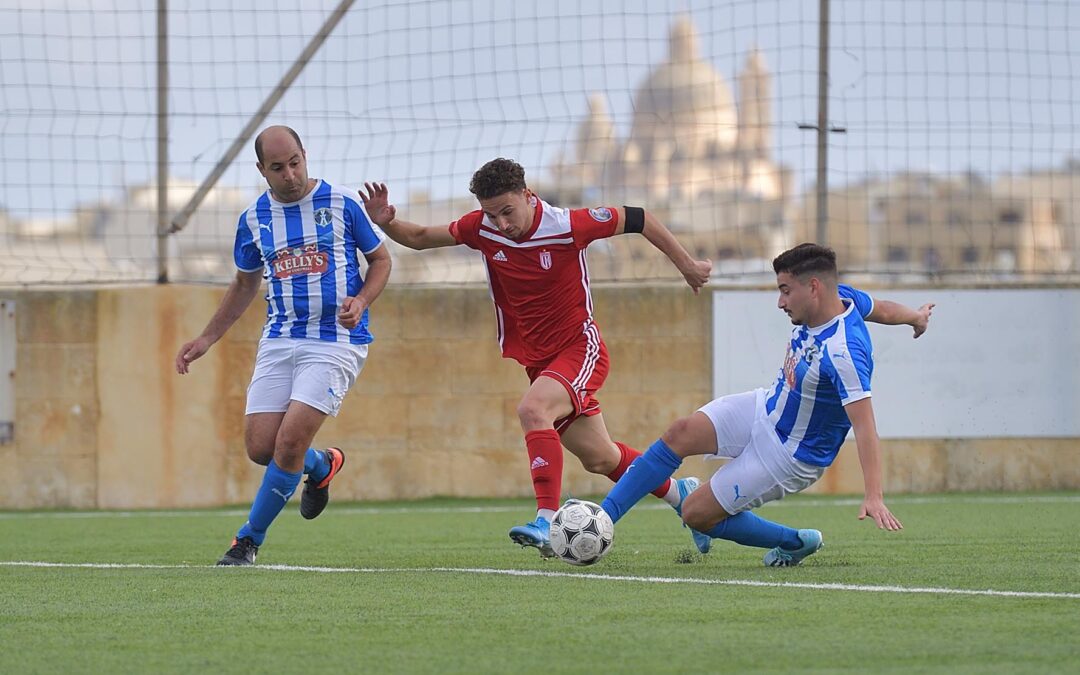 Victoria Hotspurs recovered from the defeat conceded in their previous match of the championship and earned three points from a convincing 6-1 win over bottom placed Gharb Rangers.  The Hotspurs were determined to make up for a disappointing start in the championship despite the fact that for this match they had their prolific striker Elton Da Silva missing due to a suspension.  The reigning champions dominated throughout the encounter. They paved the way to the large win with two goals scored during the first half and justified their superiority by scoring on four other occasions during the second period.  Victoria’s Christian Mercieca and Emiliano Lattes were the main protagonists of the encounter by scoring three personal goals.

Victoria Hotspurs took command of play from the early stages of the match.

14’  A shot from an angled position by Marco Antonio Simao Chialkiadakis ended wide.

17’ (0-1)  The Hotspurs opened the score when Christian Mercieca took a short clearance by Gharb’s defencve and fired in goal with a low shot.

31’  Gharb’s defender Samuel Sillato denied Victoria’s Jonathan Bajada from scoring when the defender cleared off the line a low drive by the midfielder when the goalkeeper was beaten.

32’  The same Bajada was unlucky as his strike from long distance was stopped by the post.

35’  Gharb could have levelled the score when Olimpio Gabriel Fernandes entered Victoria’s area with a personal action but his attempt towards the far post was well blocked by goalie Adrian Parnis.

38’  Gharb’s keeper Daniel Spiteri was called to make an important intervention as he left his area and managed to clear away the ball as Victoria’s Christian Mercieca was heading towards goal.

45+1’ (0-2)  Victoria Hotspurs doubled the score through Emiliano Lattes who noted that Gharb’s keeper was out of his position and the Argentine midfielder netted with a shot from long distance.

During the opening stages of the second period Gharb tried to produce a reaction but the Hotpsurs soon regained composure and made sure of the win by scoring more goals.

17’ (0-3)  Victoria Hotspurs added another goal when Henrique Maciel prolonged towards Christian  Mercieca following a personal action and the latter released Emiliano Lattes who placed in goal with a low shot.

23’ (0-4)  The Hotspurs scored their fourth goal when Jason Pace passed towards Christian Mercieca, who was unmarked on the right flank, who entered the area and fired towards the top of the net as he came face to face with the goalkeeper.

27’ (1-4)  Gharb scored their consolation goal when central defender Camilo Andres Babilonia entered Victoria’s area with a personal action and from his pass, Pablo Vinicius Ferreira concluded in goal with a shot towards the corner.

35’ (1-5)  The Hotspurs regained their four goal lead through Emiliano Lattes who entered Gharb’s area after exchanging the ball with other two players, had his first attempt partially saved by goalie Daniel Spiteri and from the rebound the same Lattes concluded in goal with a fine strike.

37’ (1-6)  Victoria Hotspurs scored their sixth goal with a low shot by Christian Mercieca after receiving from Henrique Maciel and with the ball that ended in goal despite the attempts of Gharb’s defenders to clear away the danger from the goalmouth.

42’ Victoria Hotspurs could have added another goal but a close-ranged shot by Henrique Maciel following an inviting low cross by Emiliano Lattes, was well saved by goalie Daniel Spiteri.

45+1’ Gharb could have scored a second goal but a back-heel by Pablo Vinicius Ferreira ended on the side of the net.

45+2’ Gharb lost another good scoring opportunity when Camilo Andres Babilonia passed through Victoria’s defence from the right flank but from his low inviting cross, Haruna Shola hot badly with an open goal at his mercy and Victoria’s keeper recovered in time and neutralised the danger without difficulty. 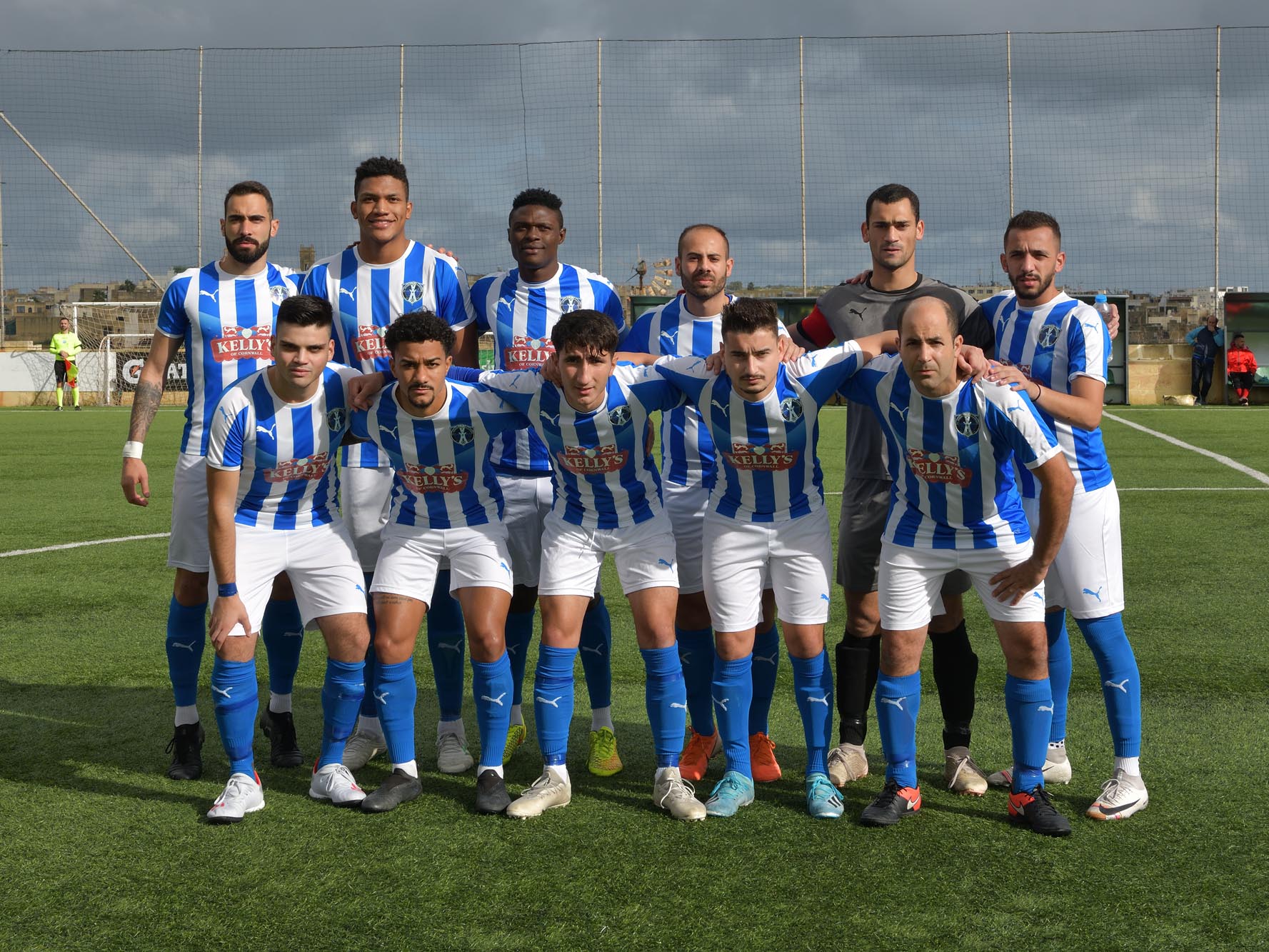 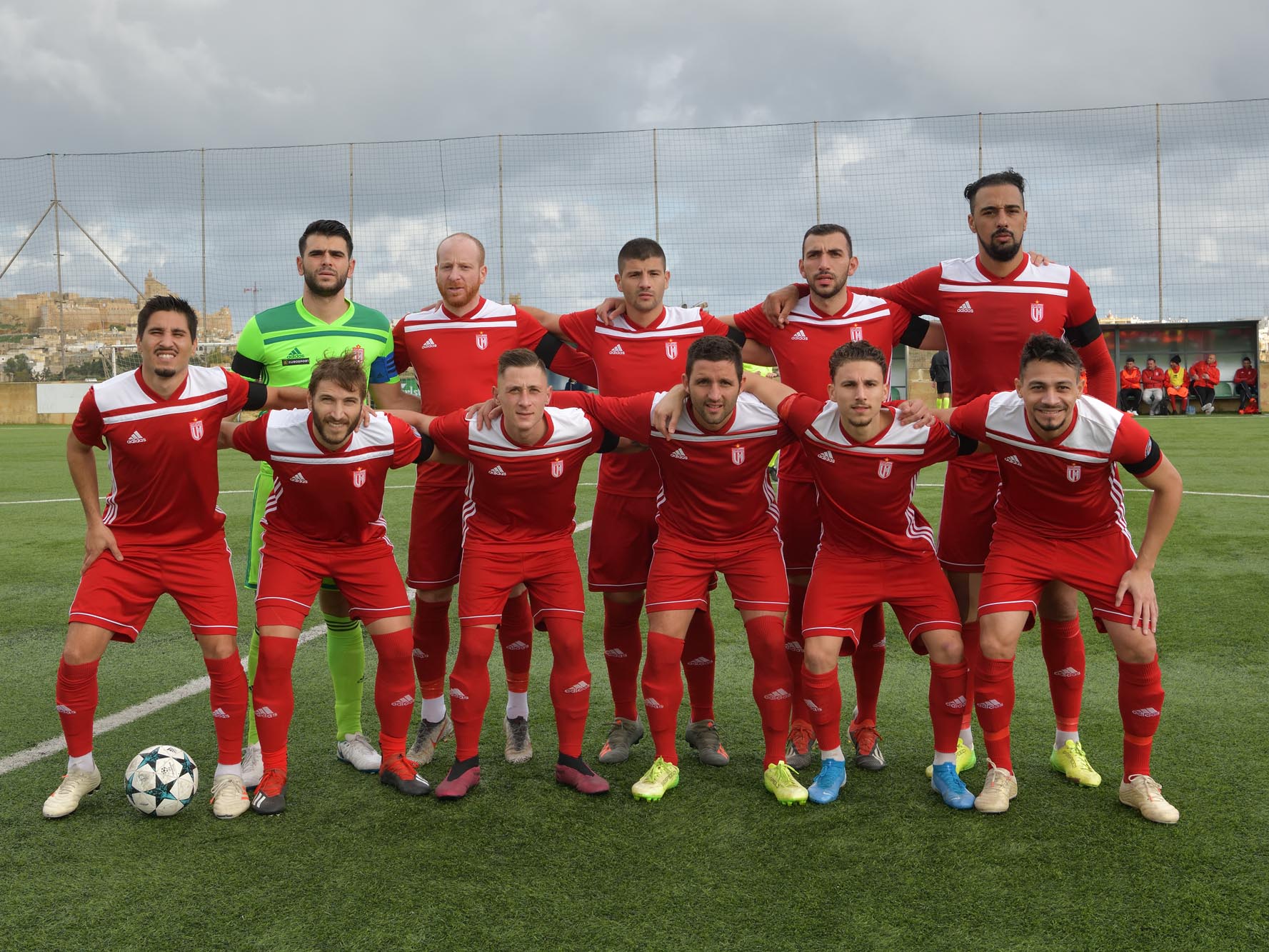 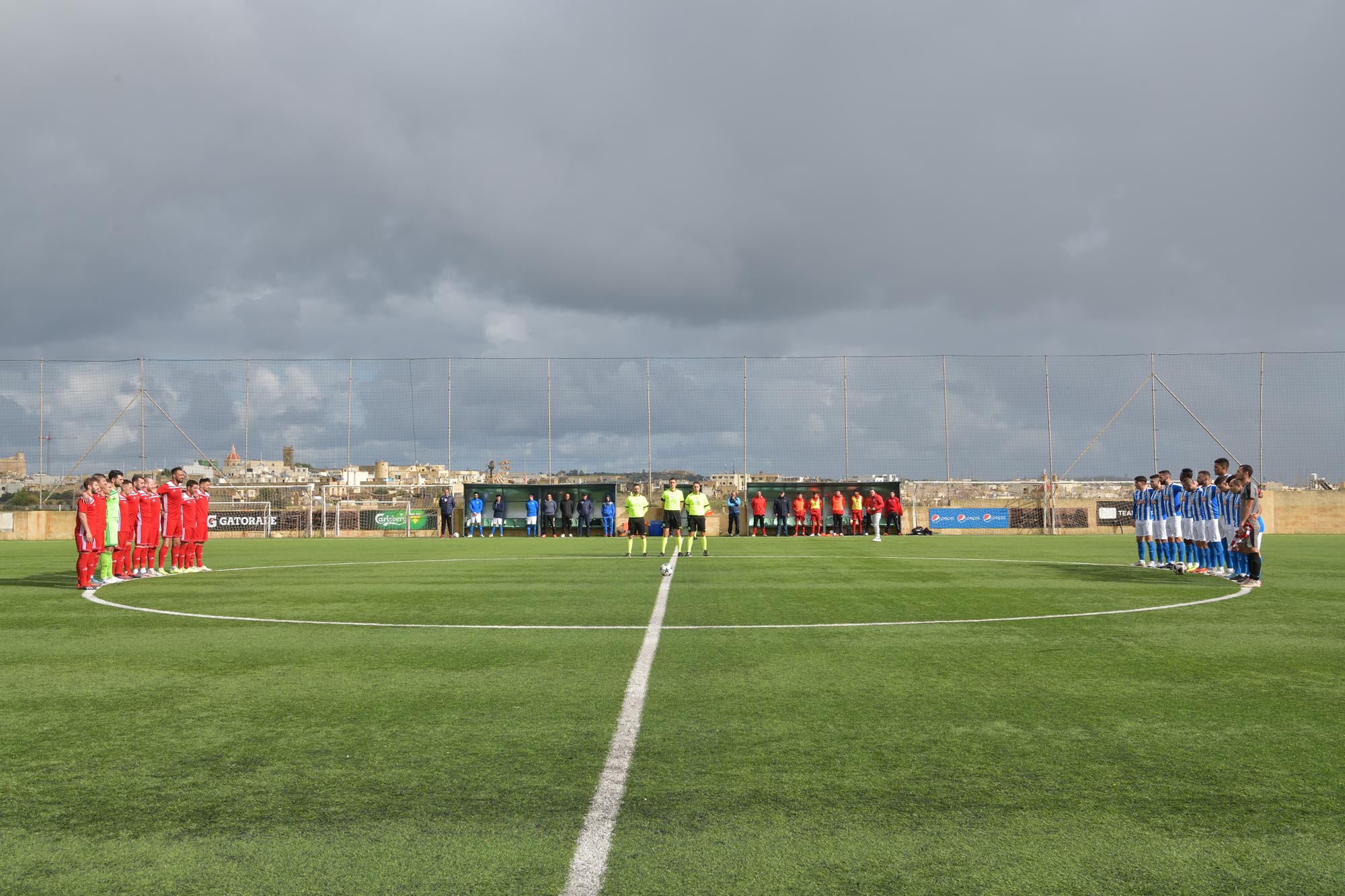 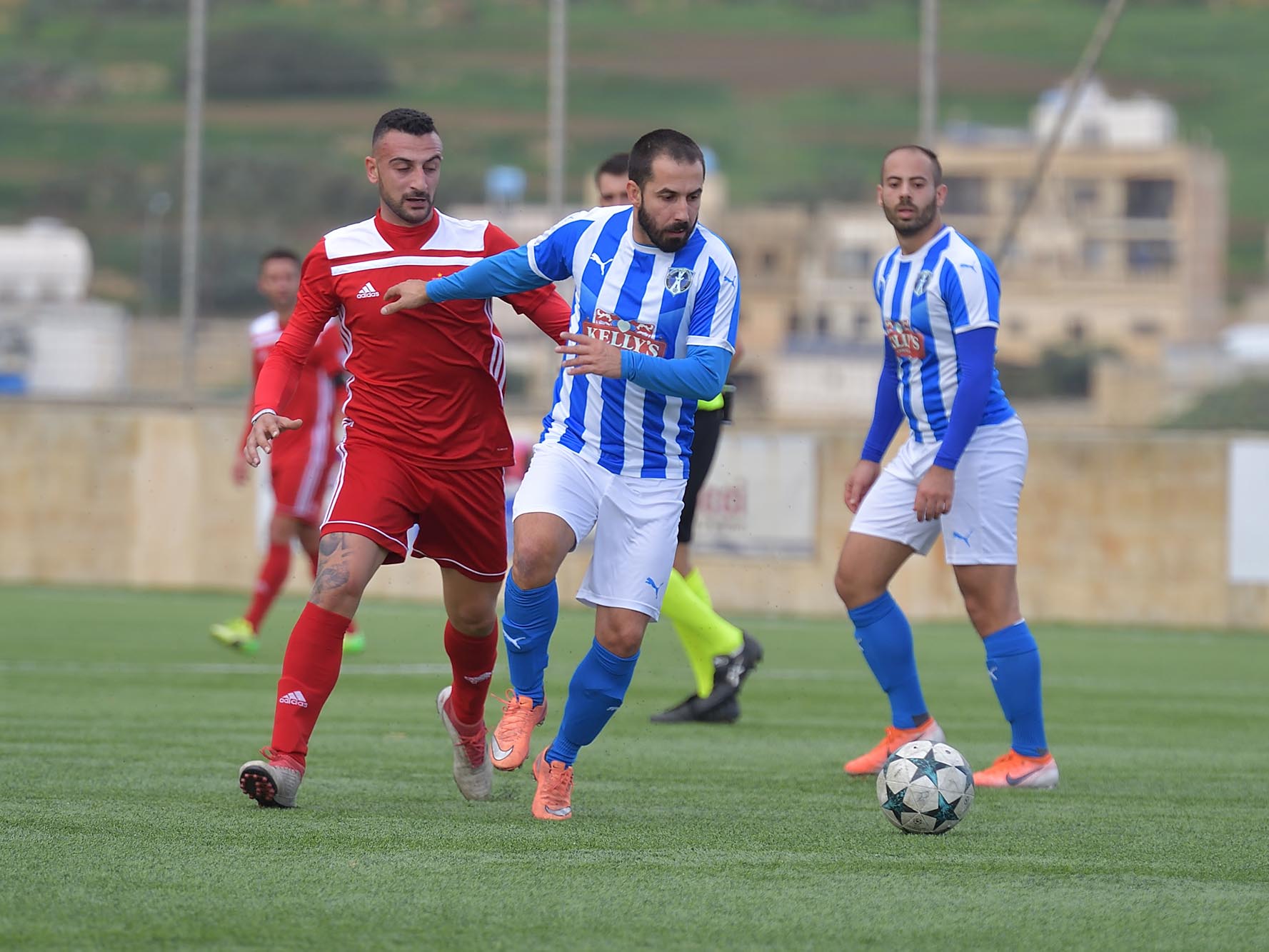 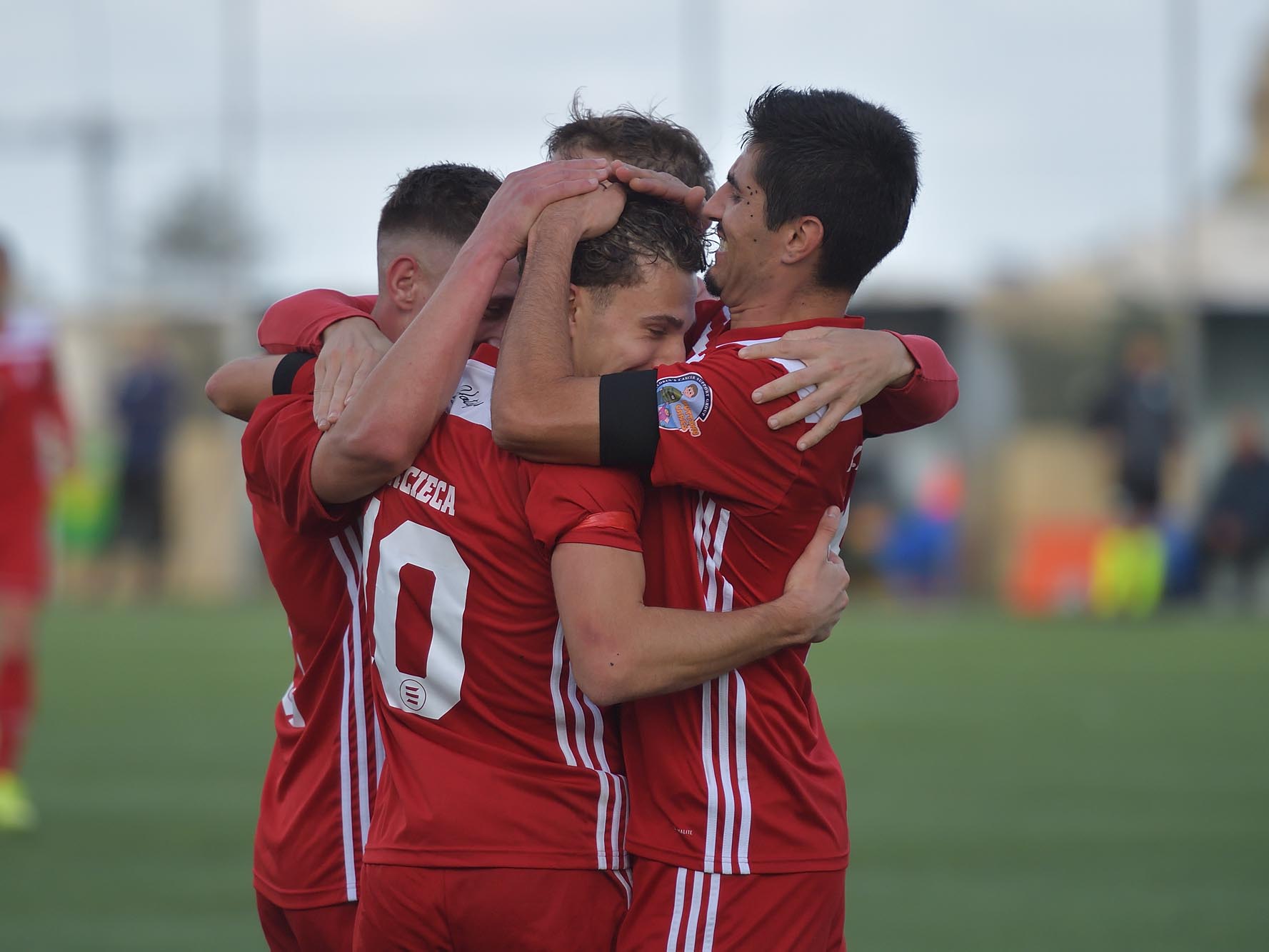 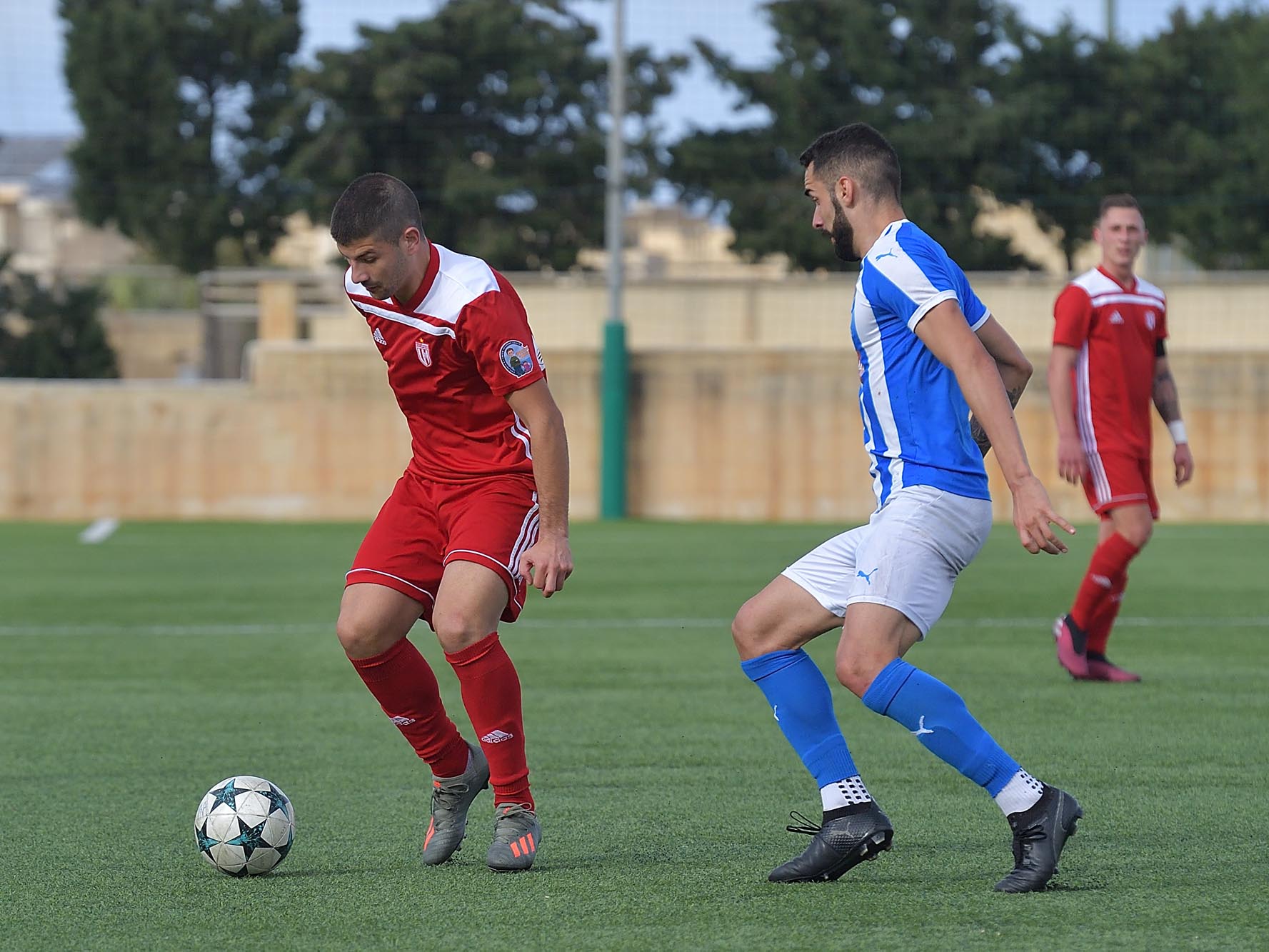 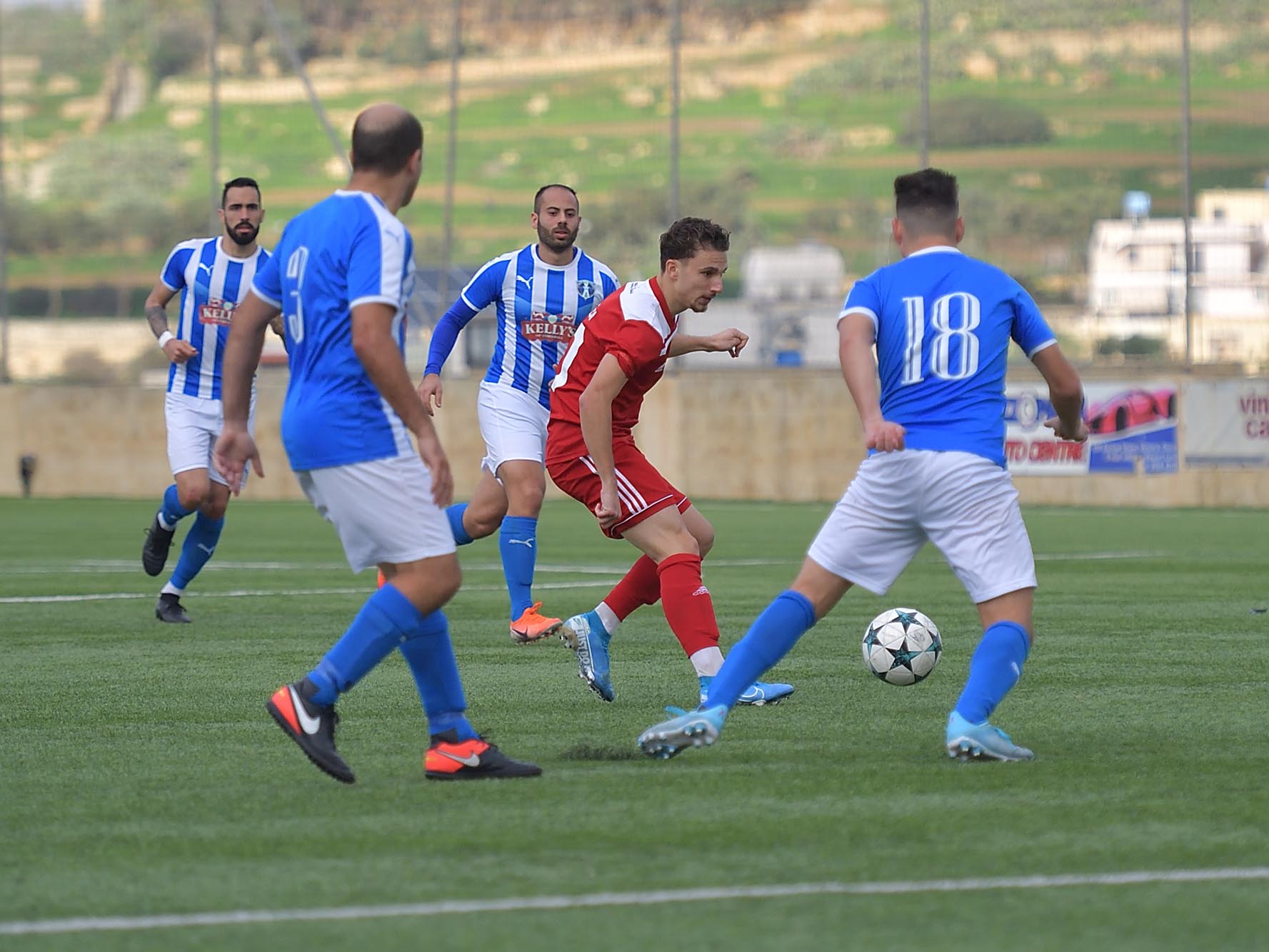 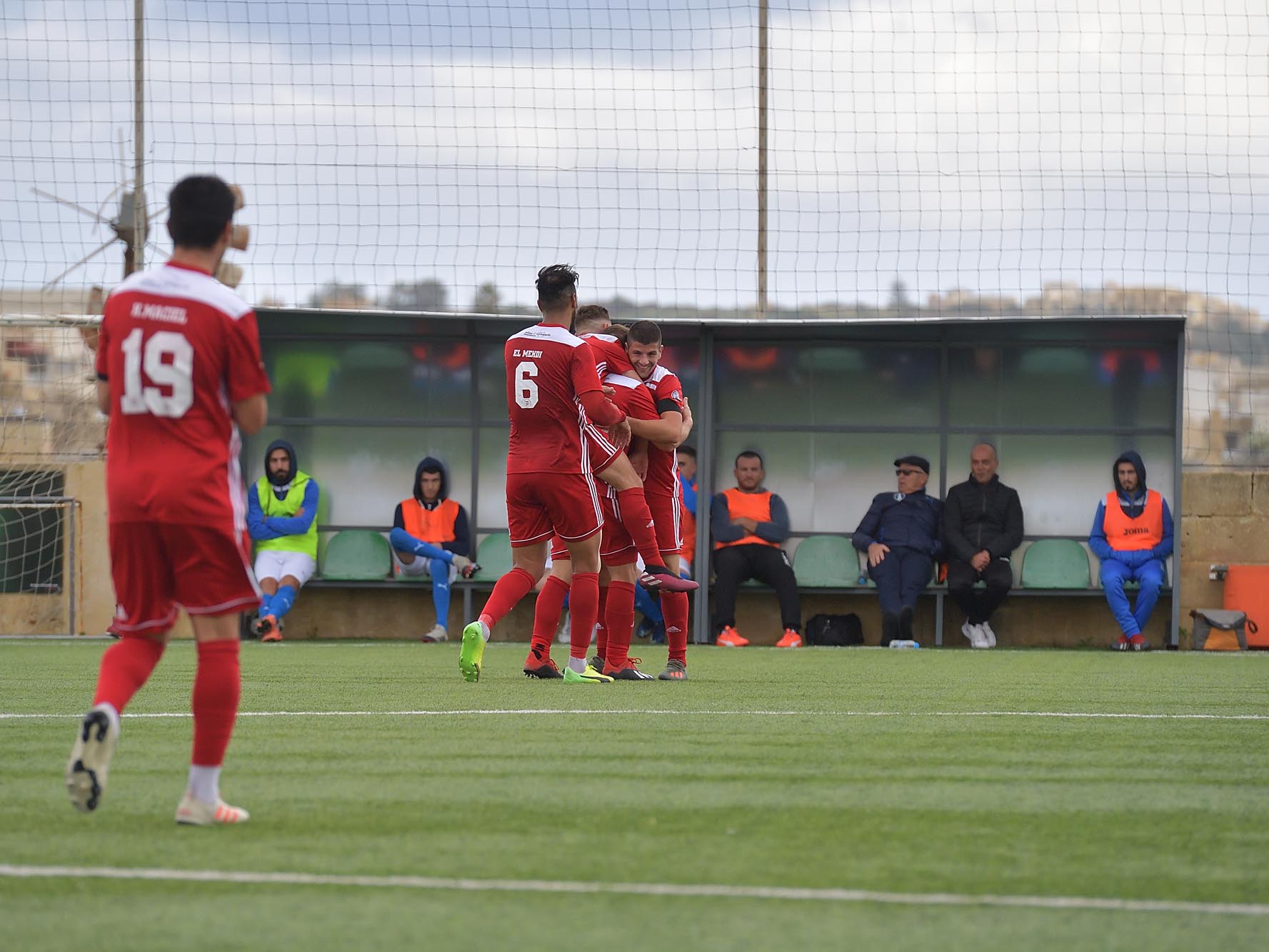 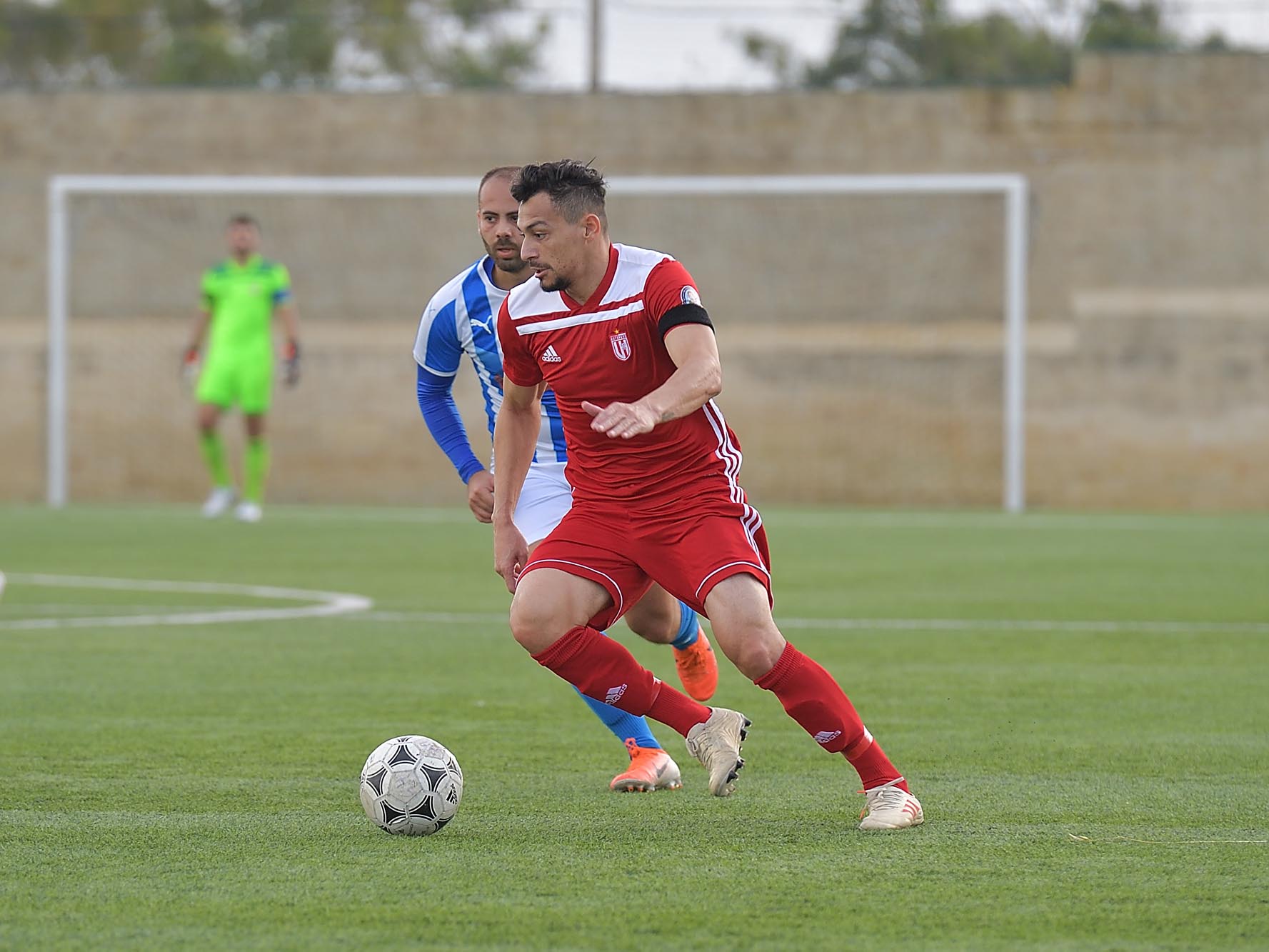 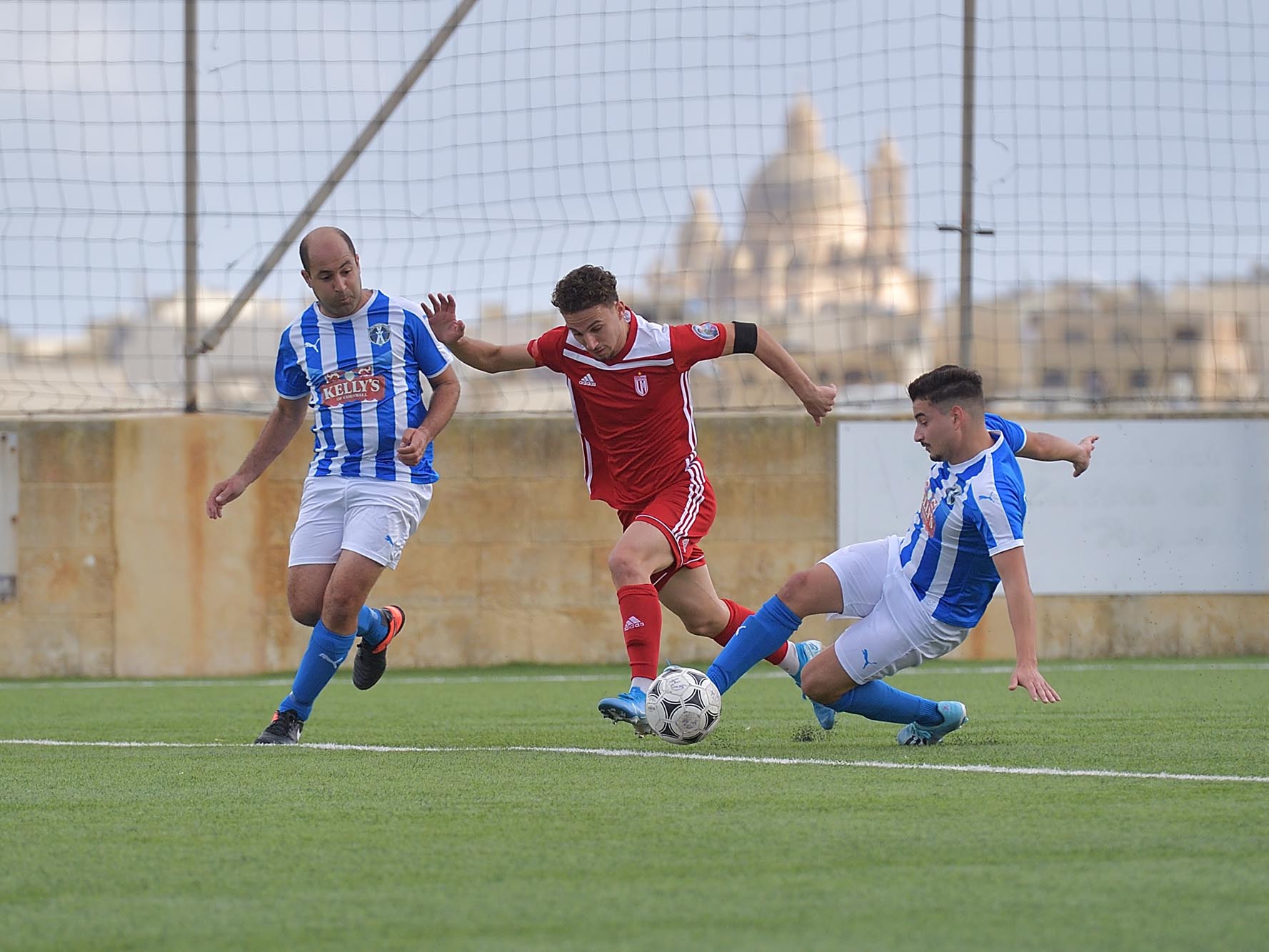 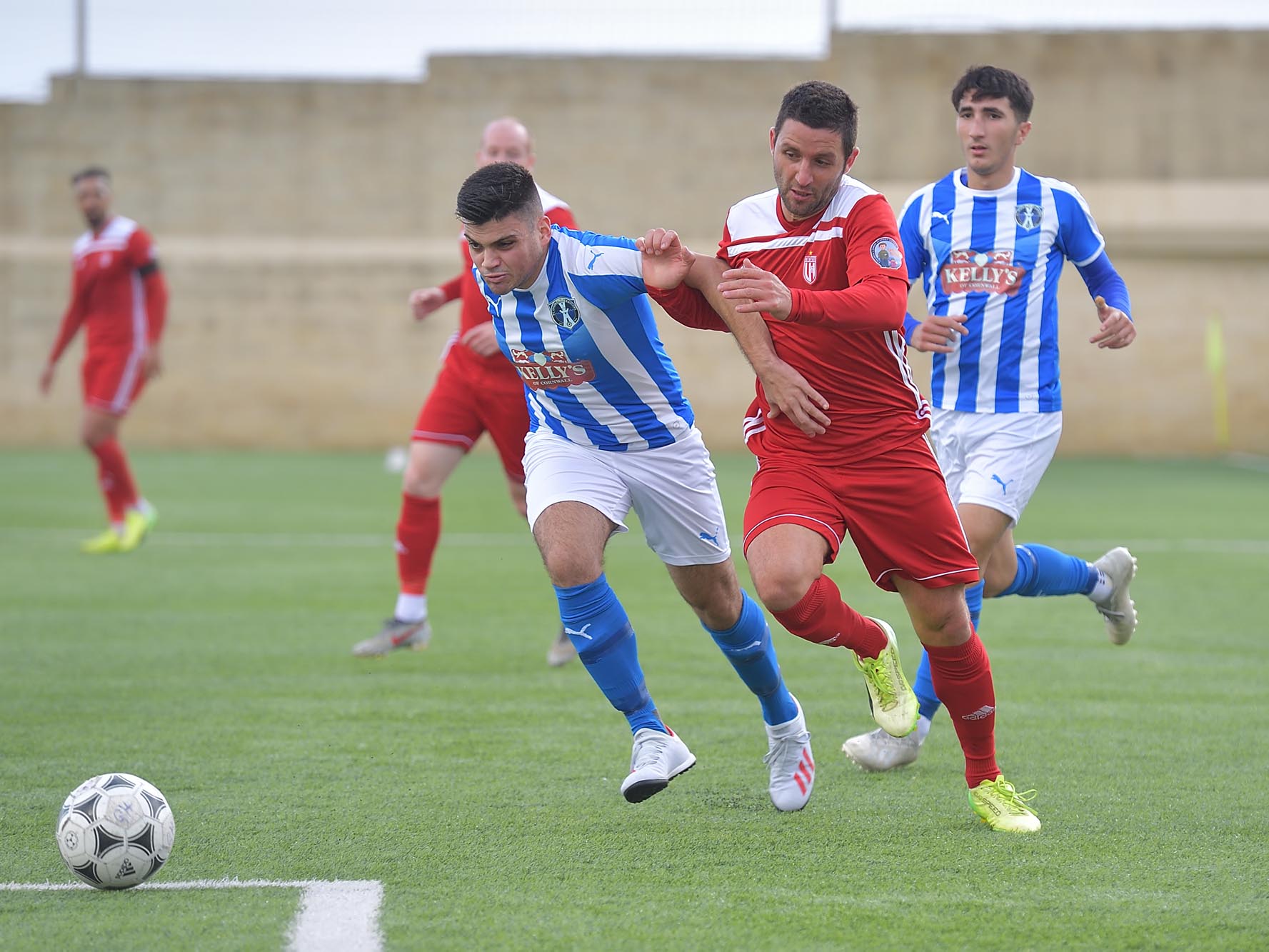 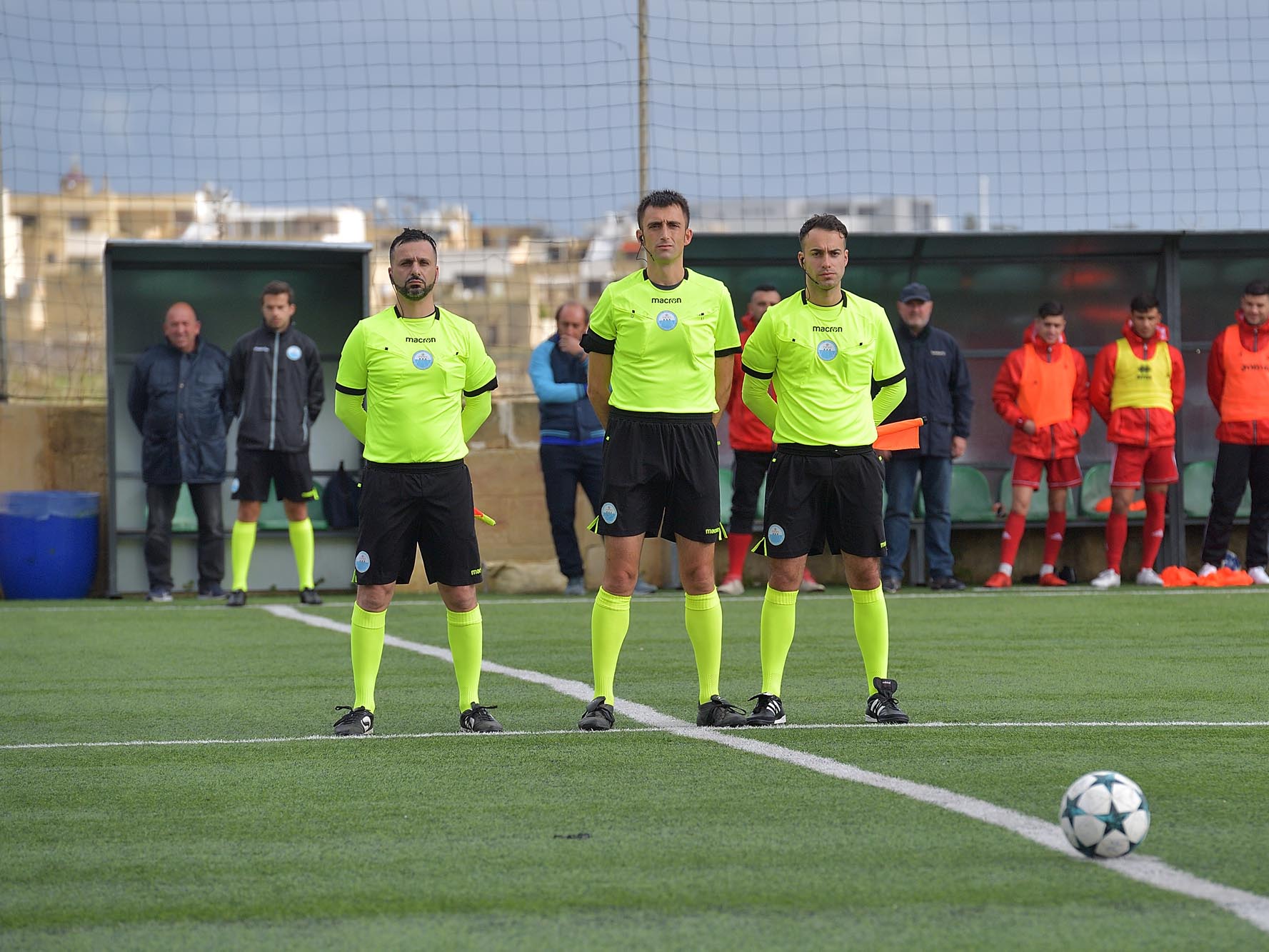 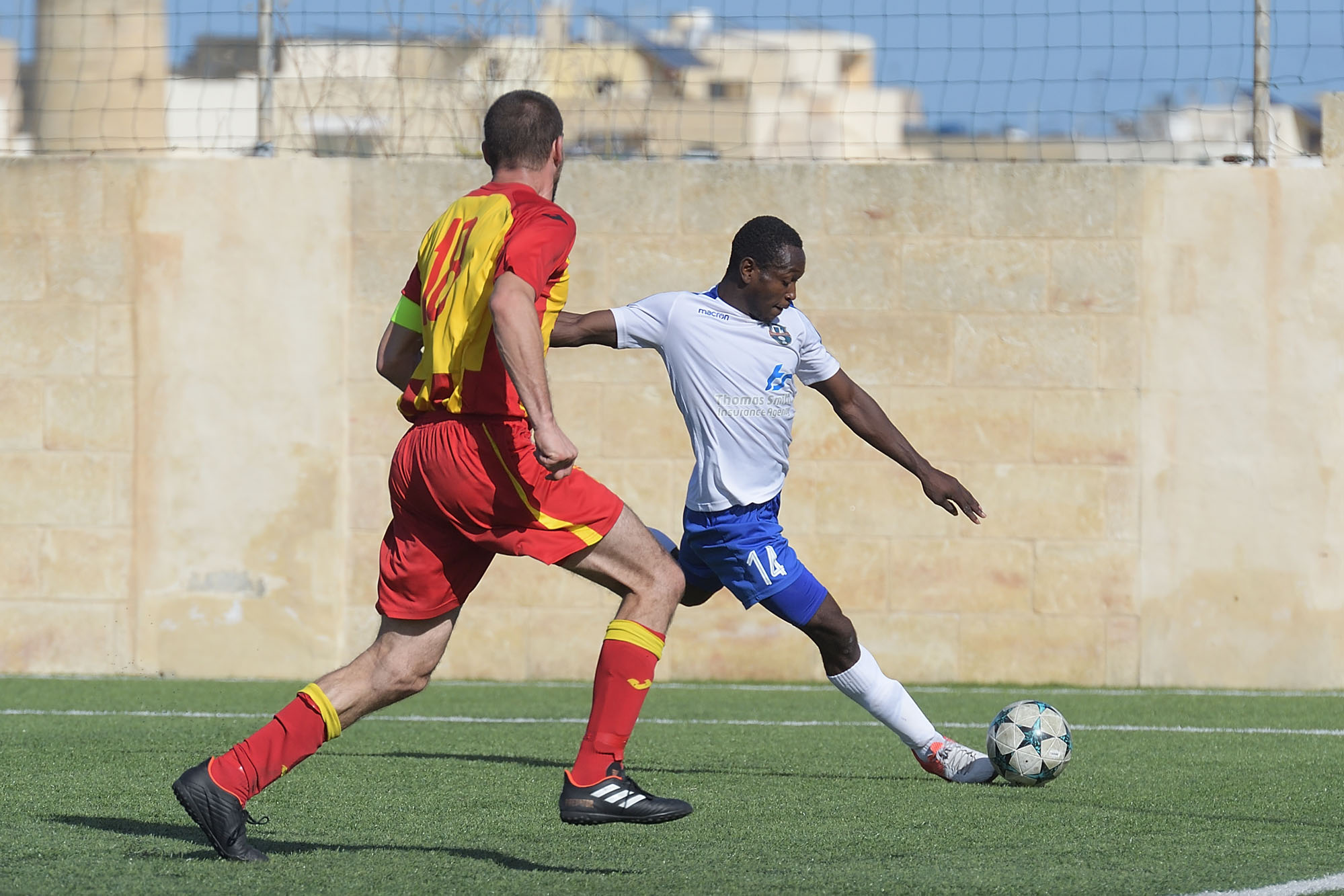 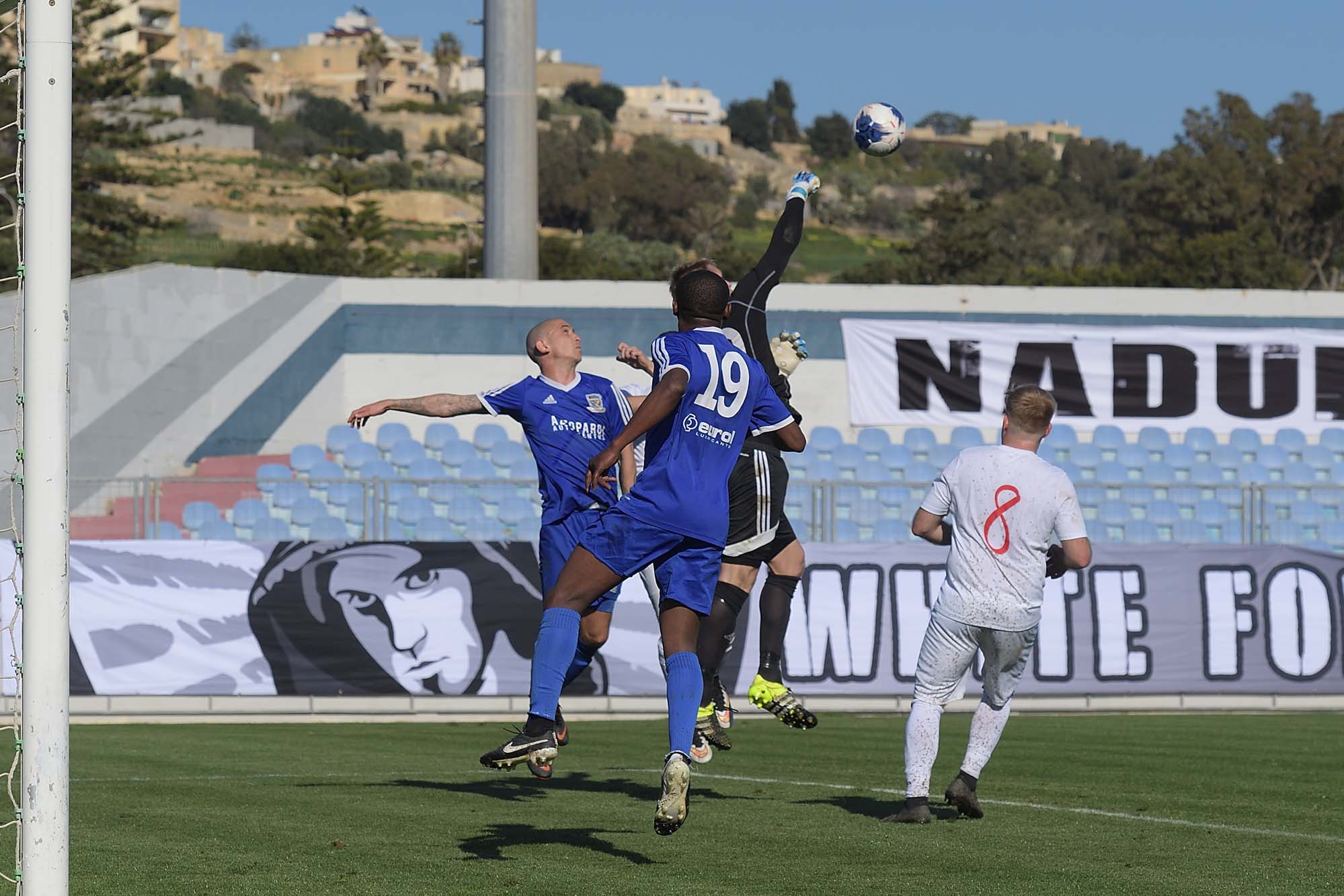 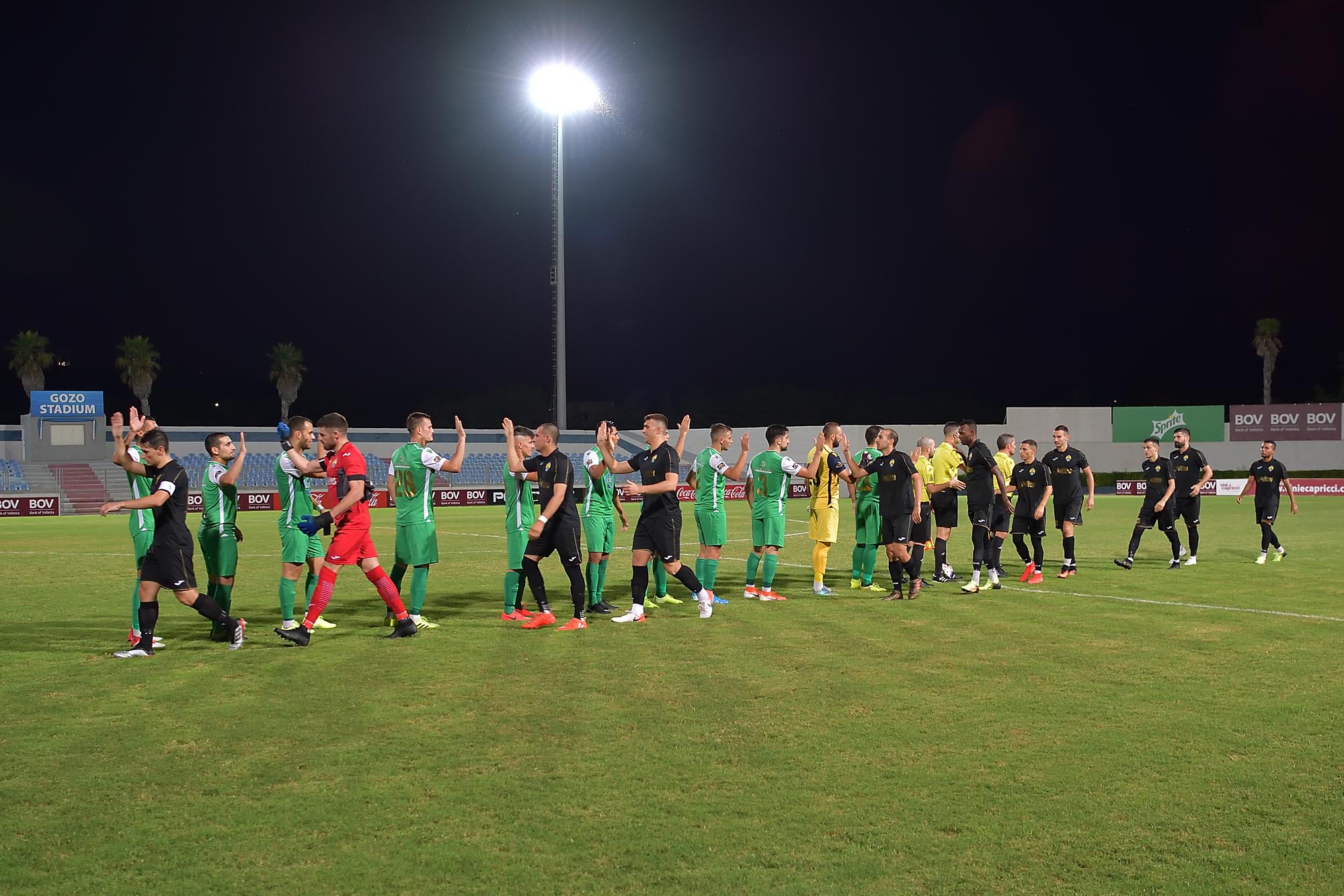 Hard-earned win for Ghajnsielem over Kercem