Nadur obtain a deserved win with second half goals 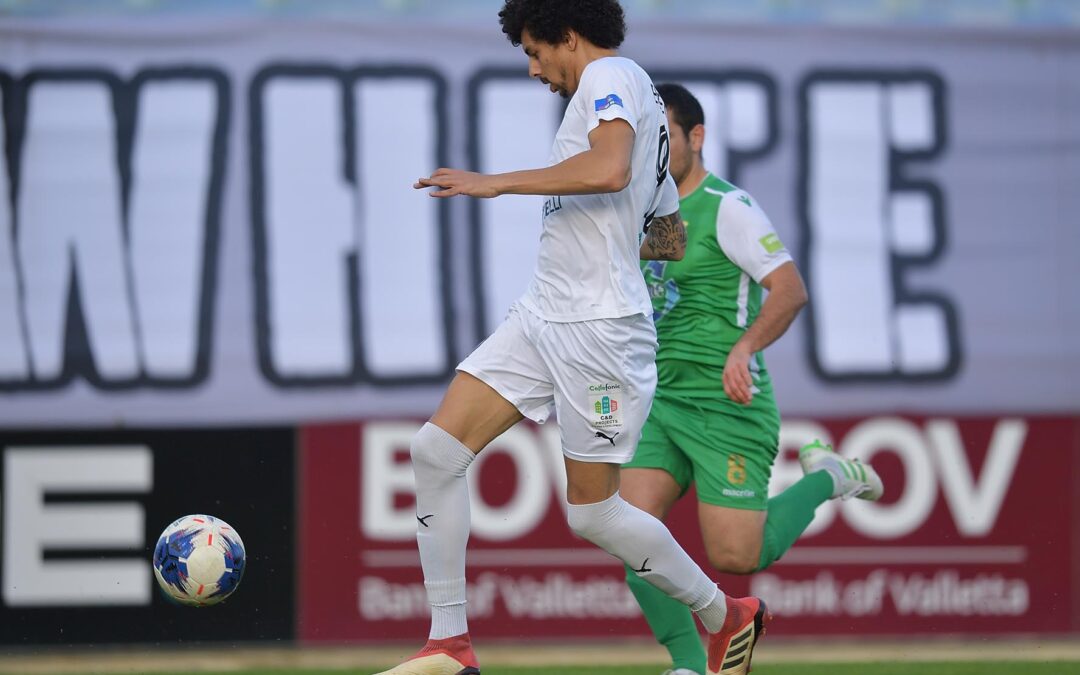 Nadur Youngsters struggled more than expected to register their sixth win in a row in the BOV Gozo Football League of the first division as Kercem Ajax resisted throughout the first half and only conceded the goals that decided the issue after the break.  Nadur were the better side, but the Ajax managed to produce some offensive play that kept Nadur’s rearguard on the alert mainly during the first period. Nadur could have opened the score midway through the first half, but they failed to capitalise from a penalty kick.  However, Nadur took full control of play after the break and scored three goals to retain their perfect start in this first round of the championship and will also start the direct clash against Xewikja in the next match as favourites to retain the sole leadership.

Nadur tried to impose their superiority but Kercem made it very difficult for Nadur’s strikers to conclude towards goal.

22’ (penalty missed – saved) Nadur were awarded a penalty for a foul by goalie Vladimir Dizdarevic on Marcelo Barbosa, but the same Nadur striker had his shot from the spot kick that was well saved by Kercem’s goalie.

25’ Kercem grew in confidence and went very close to surprise Nadur when Gabriel Muscat entered Nadur’s area from the right flank and from his pass a shot on the run by Milos Perisic missed the target.

26’ Kercem were again dangerous when unmarked Andrea Debrincat within Nadur’s area but the latter had his attempt saved to a corner by goalie Steve Sultana.

Nadur regained territorial supremacy near the end of the first half.

38’ Nadur went very close to scoring when Marcelo Barbosa delivered a low cross form the left flank but Luke Tabone’s first timer was saved with difficulty to a corner by goalie Vladimir Dizdarevic.

44’ Nadur’s Hugo Santa Rosa Cruz entered Kercem’s area with a personal action but had his attempt that was deflected by goalie Vladimir Dizdarevic and as the ball was moving towards an open goal Kercem’s defender Josiah Buttigieg recovered in time and cleared the ball from the goalmouth.

Nadur continued to enjoy supremacy after the break.

2’ Kercem produced the first scoring opportunity of the second period when Darko Krstic entered Nadur’s territory with a personal action but his shot was blocked by the defence to a corner.

7’  Nadur’s Marcelo Barbosa headed inside the net from close distance but the goal was disallowed for an offside infringement.

8’ Hugo Santa Rosa Cruz failed to connect to an inviting pass by Nadur’s Gennaro Hili that cross in front of Kercem’s goal.

10’ (0-1) Nadur opened the score when Marcelo Barbosa unmarked Shaun Attard within Kercem’s area and the latter fired in goal from an ideal position.

16’ (0-2) Nadur doubled the score through Hugo Santa Rosa Cruz who placed in goal with a low drive following a personal action.

26’ Kercem replied with a good move but a shot by substitute Thomas Vella had his shot that was saved by goalie Steve Sultana.

34’ Nadur’s skipper Shaun Attard had a curling shot that was deflected to a corner by the defence.

44’ (0-3)  Nadur sealed the win by scoring the third goal that arrived through a low shot by Marcelo Barbosa after exchanging the ball with Hugo Santa Rosa Cruz.

45’ Marcelo Barbosa could have added another goal but his shot from a good position was well saved by Kercem’s goalie Vladimir Dizdarevic. 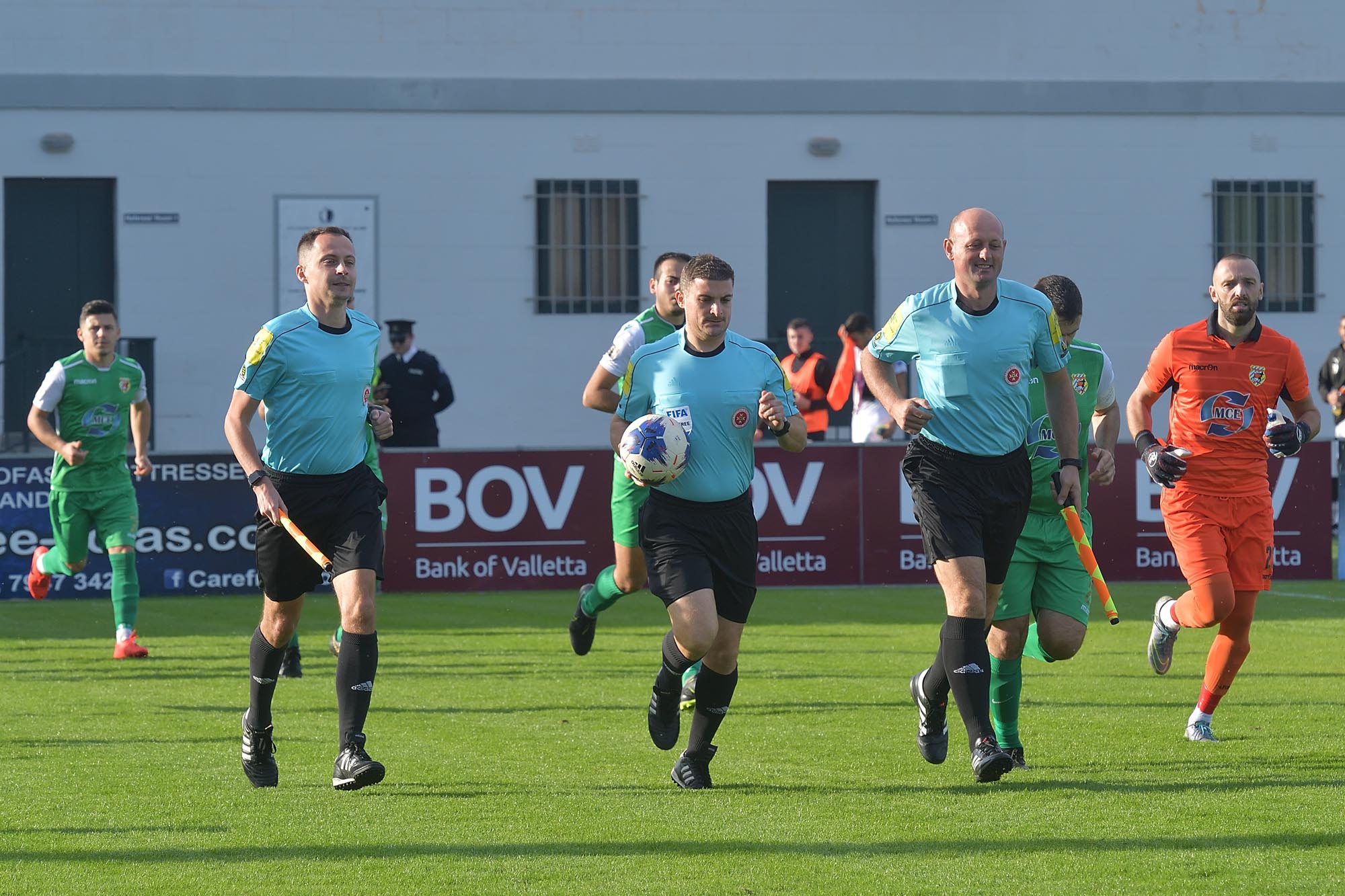 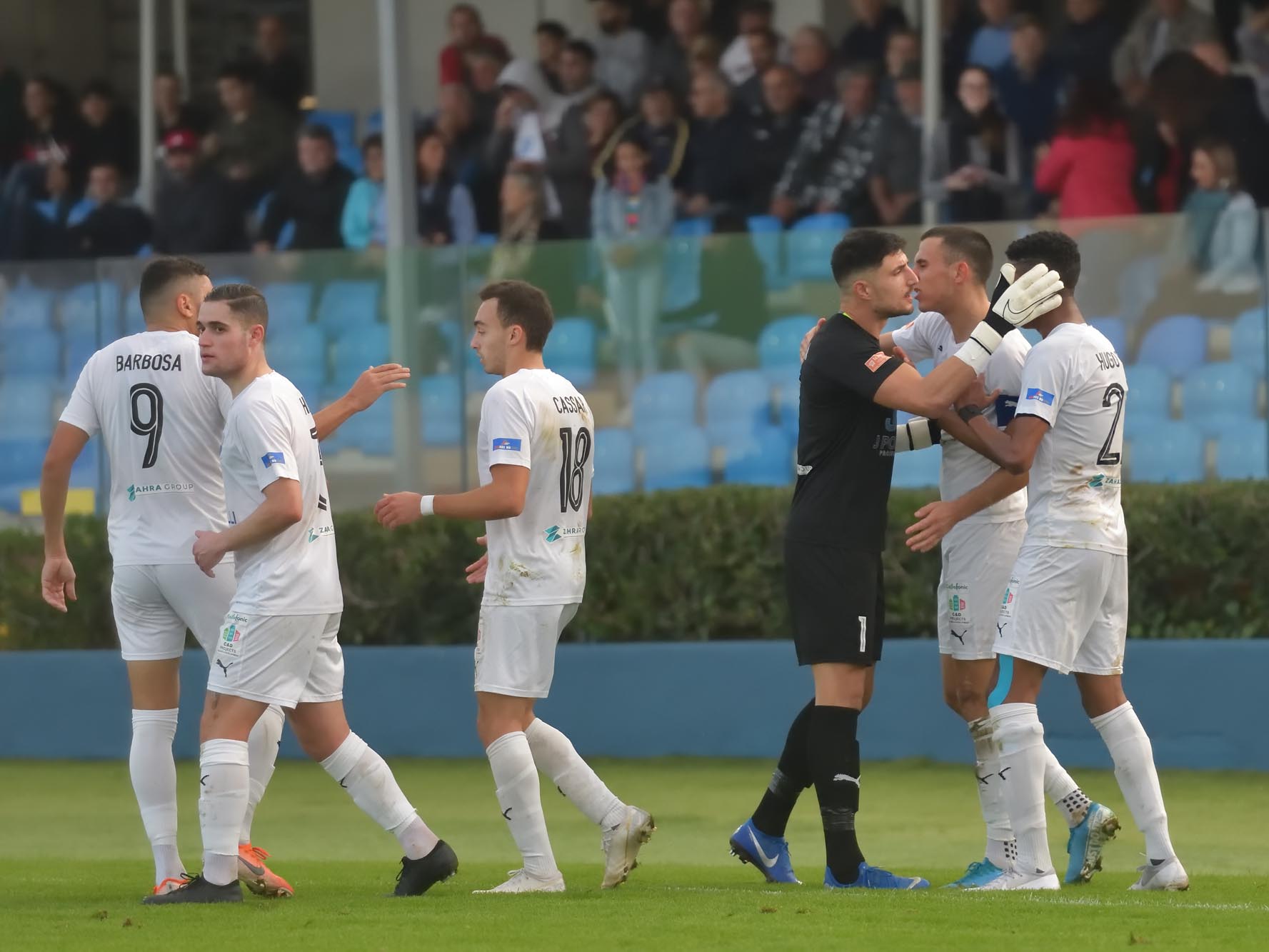 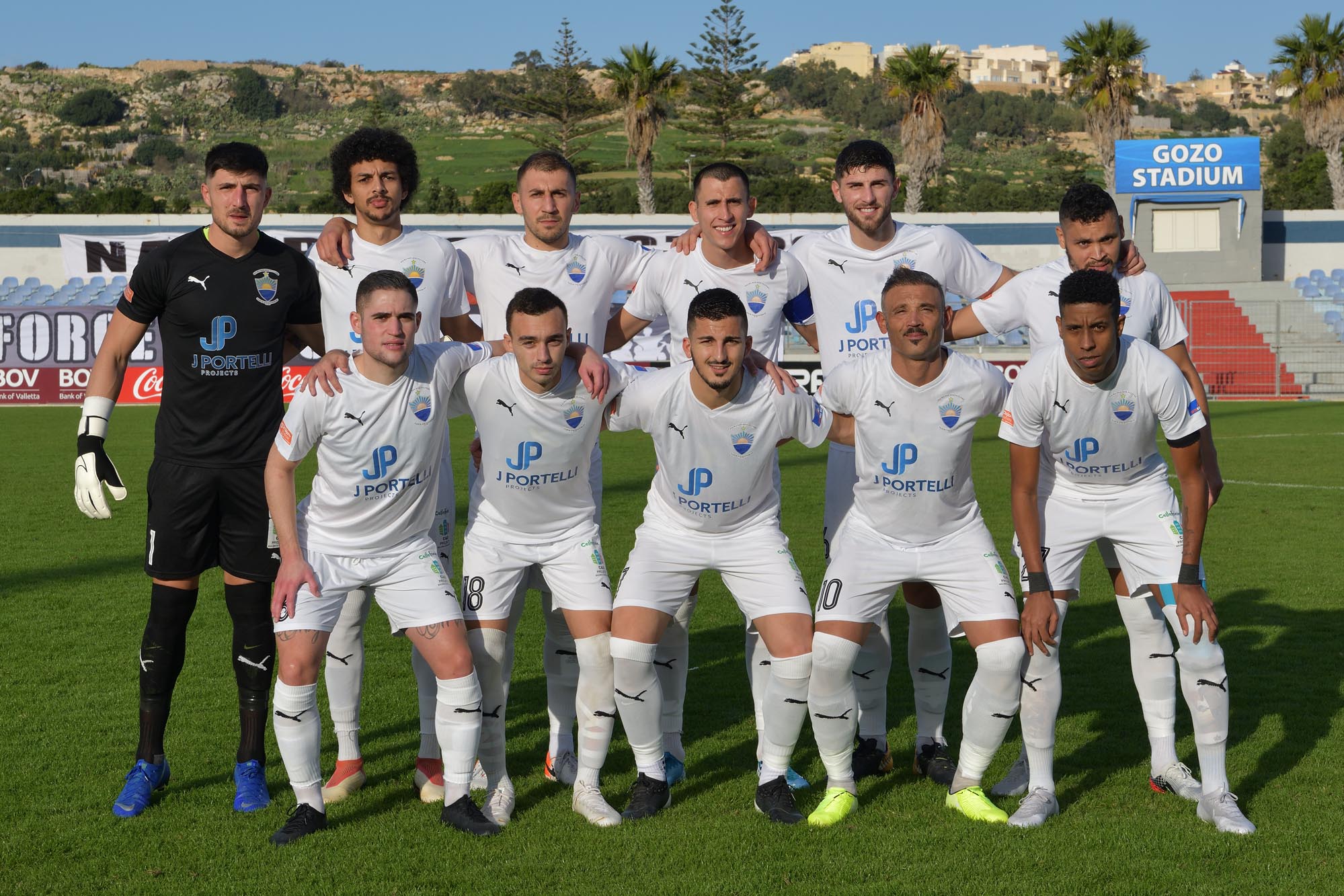 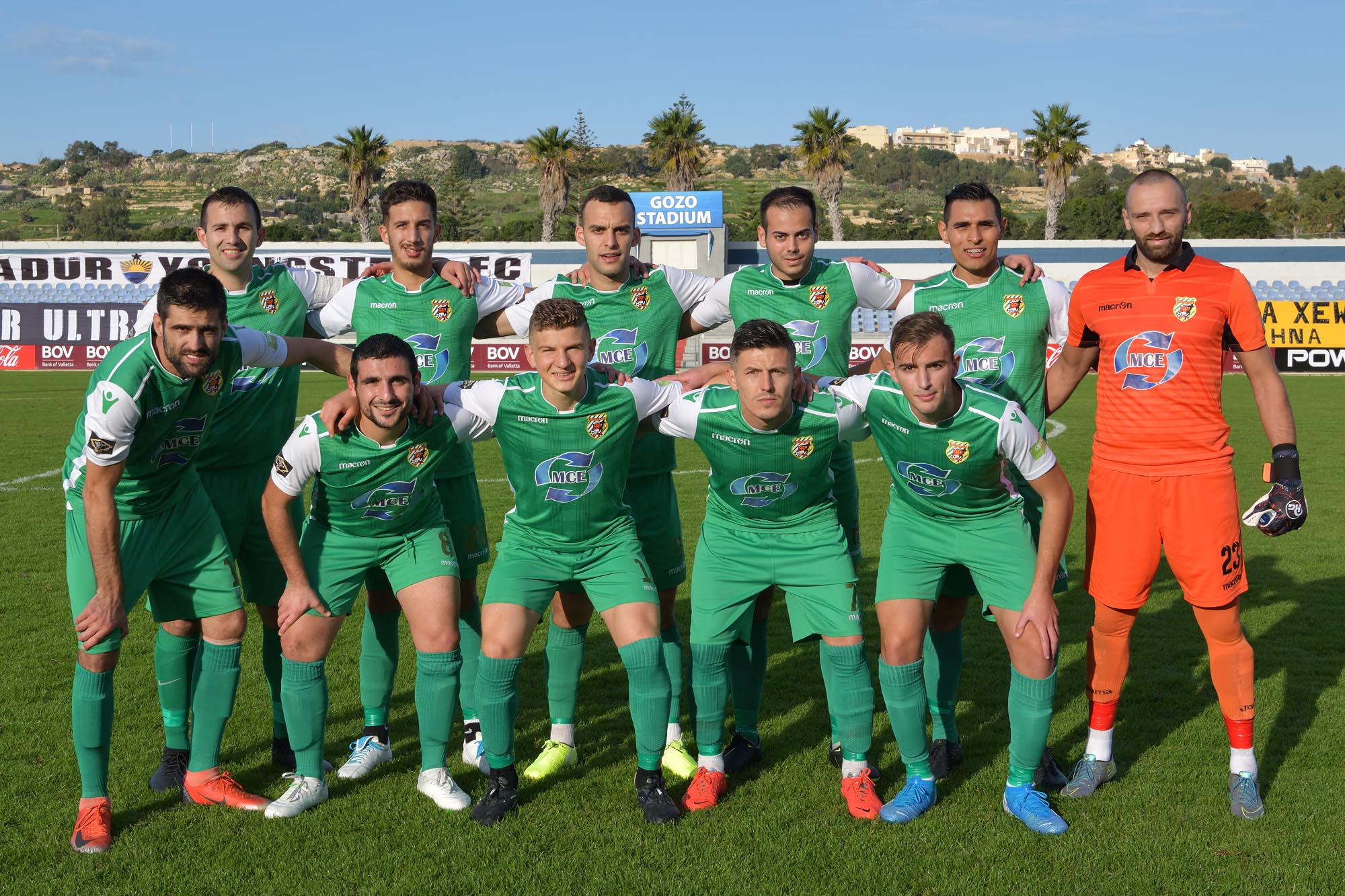 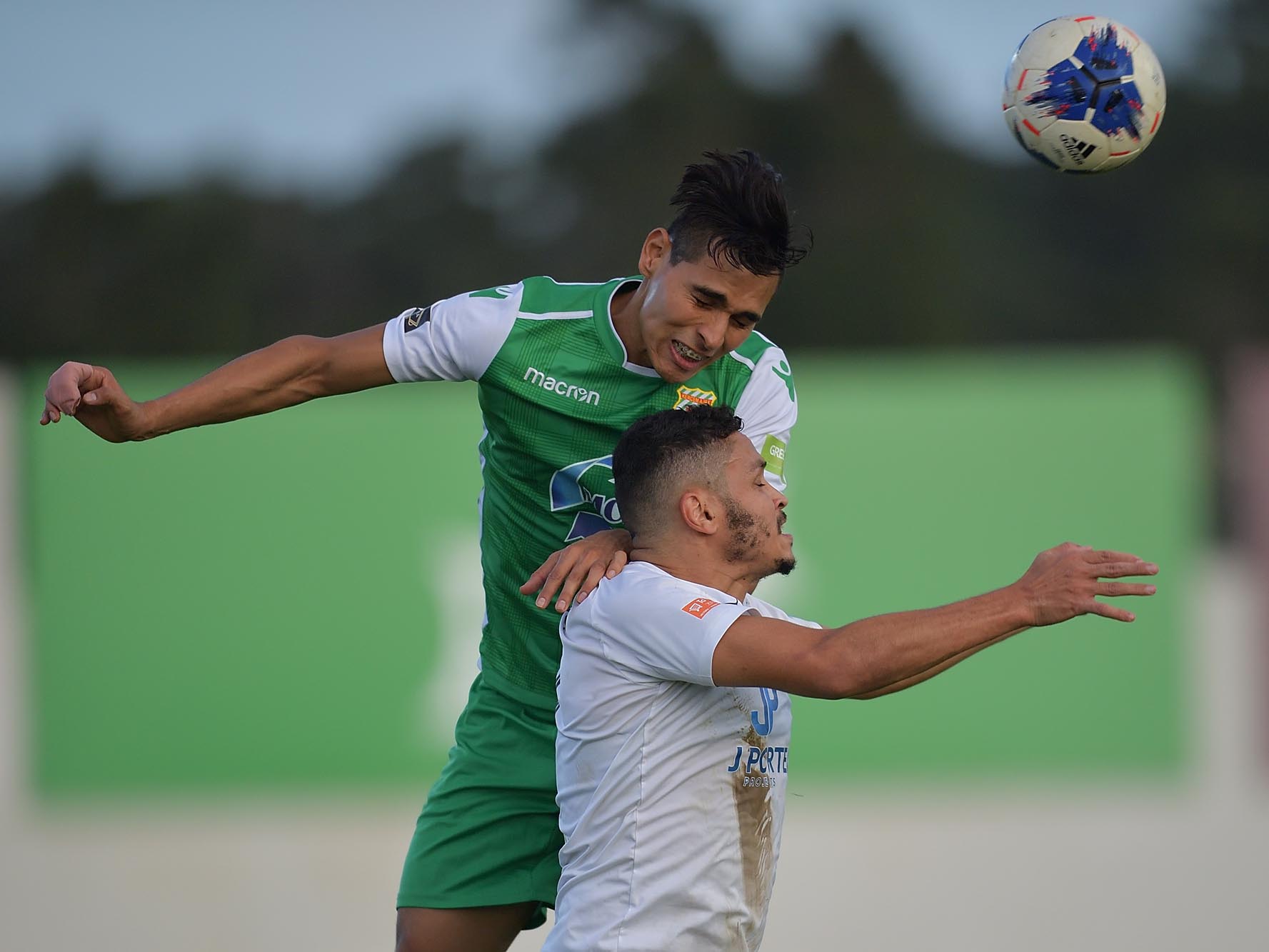 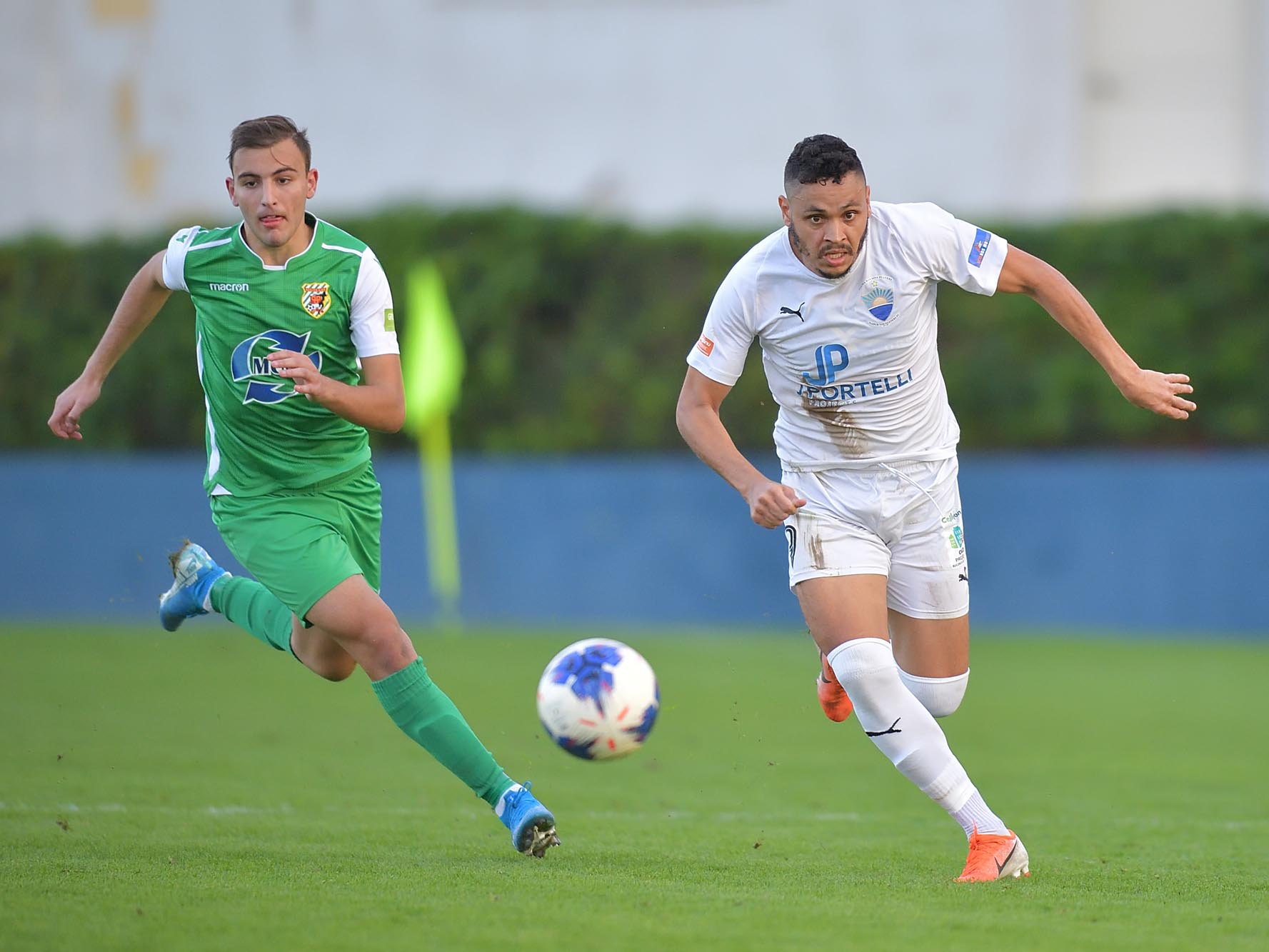 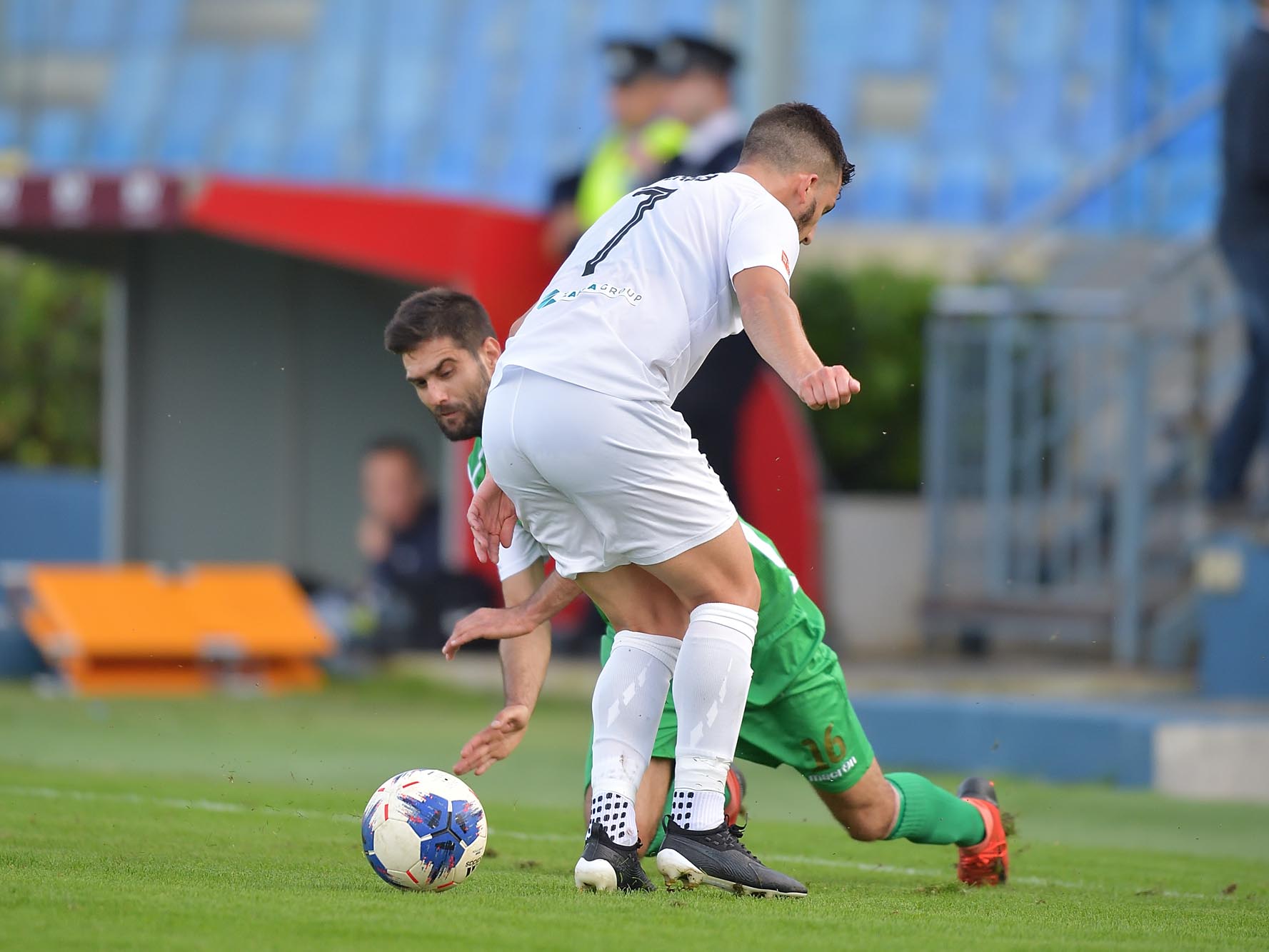 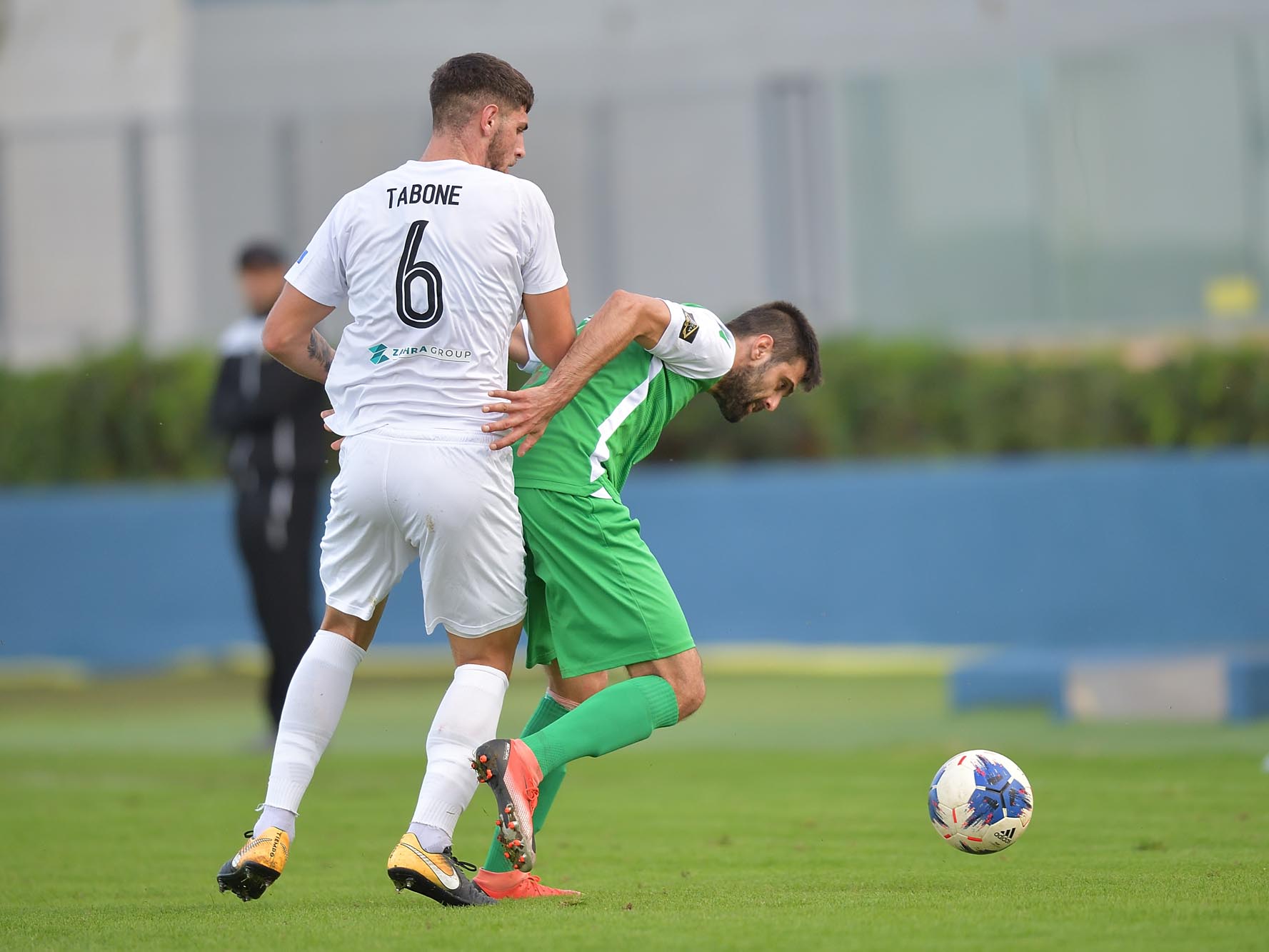 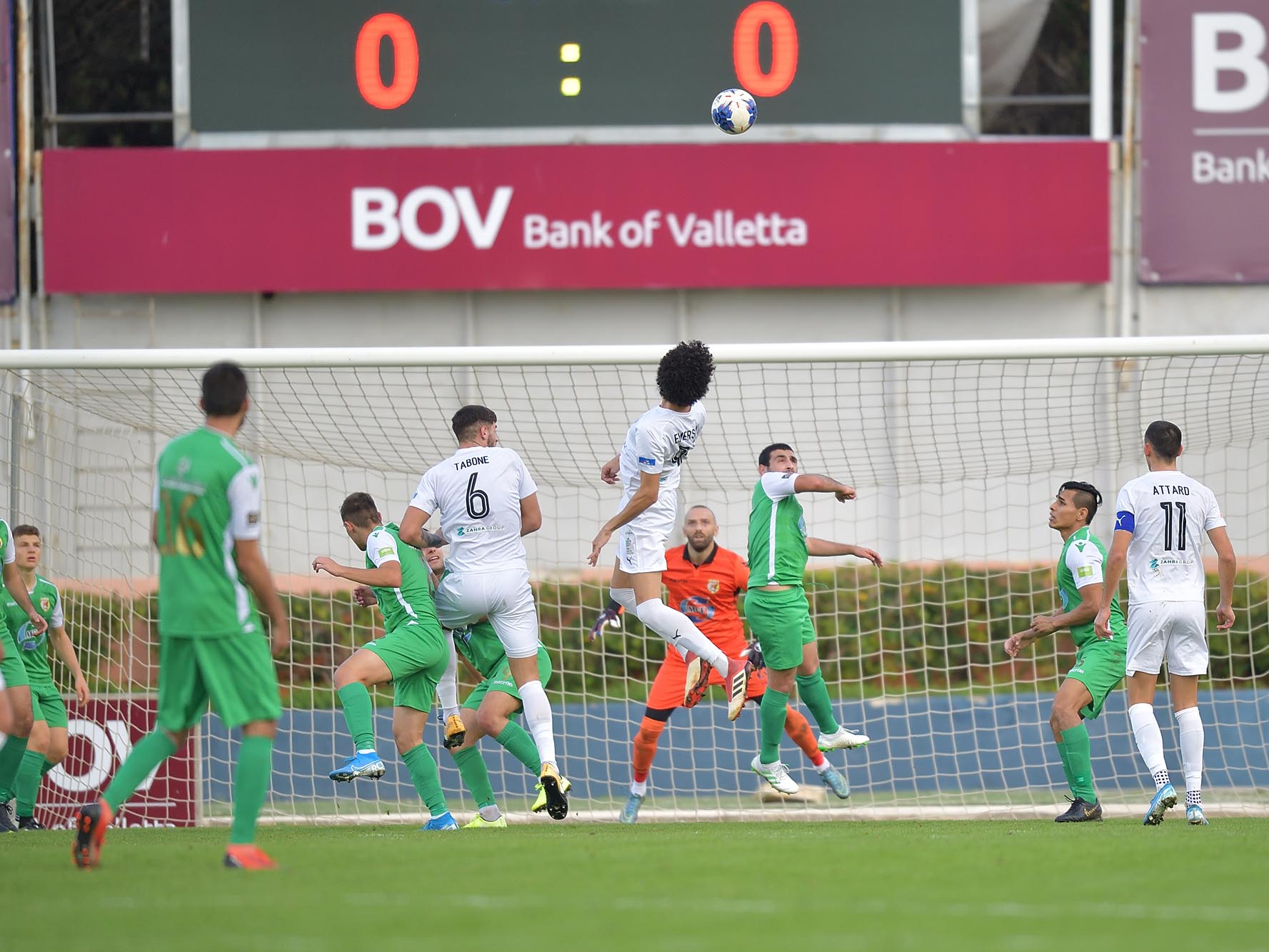 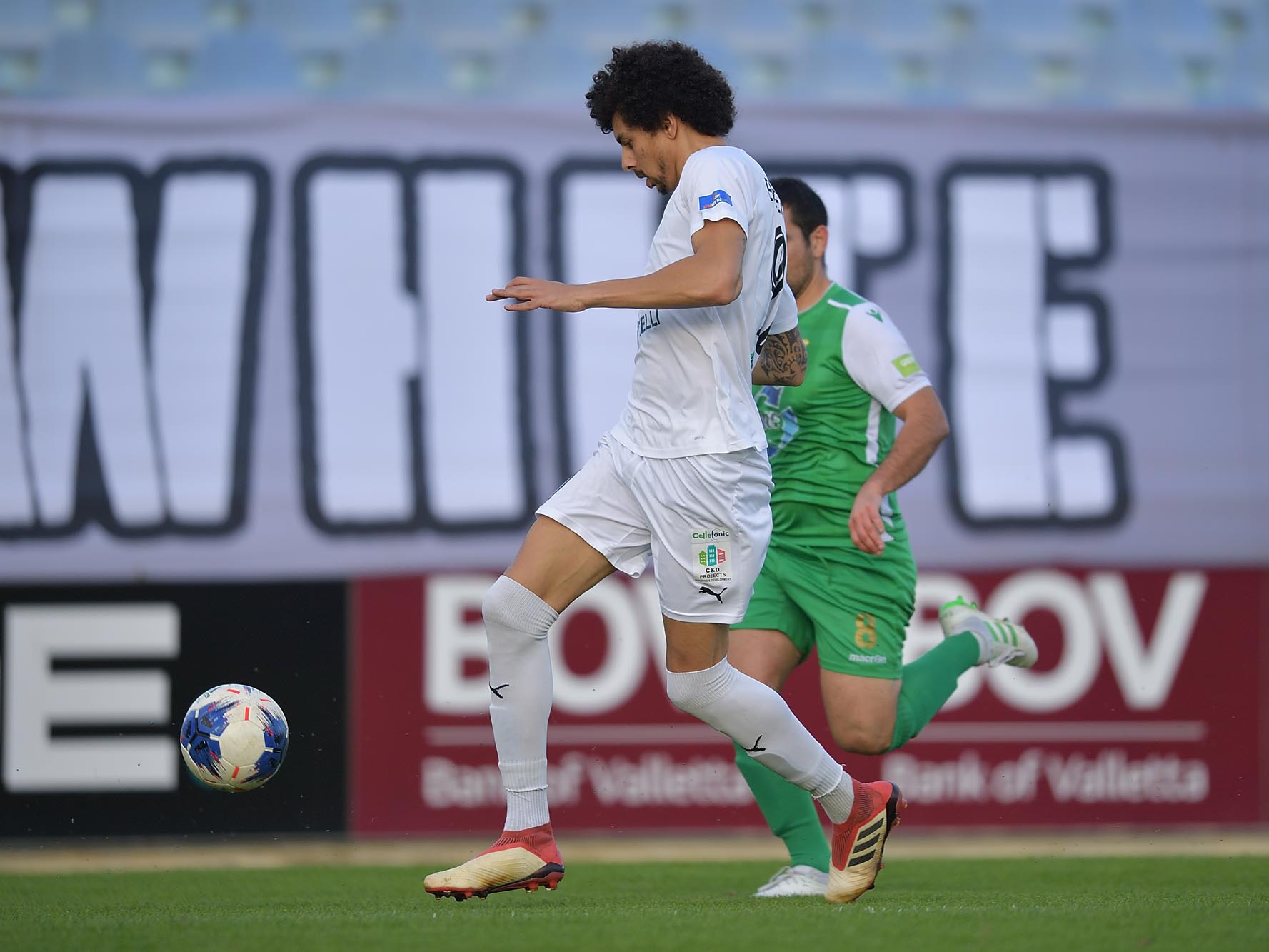