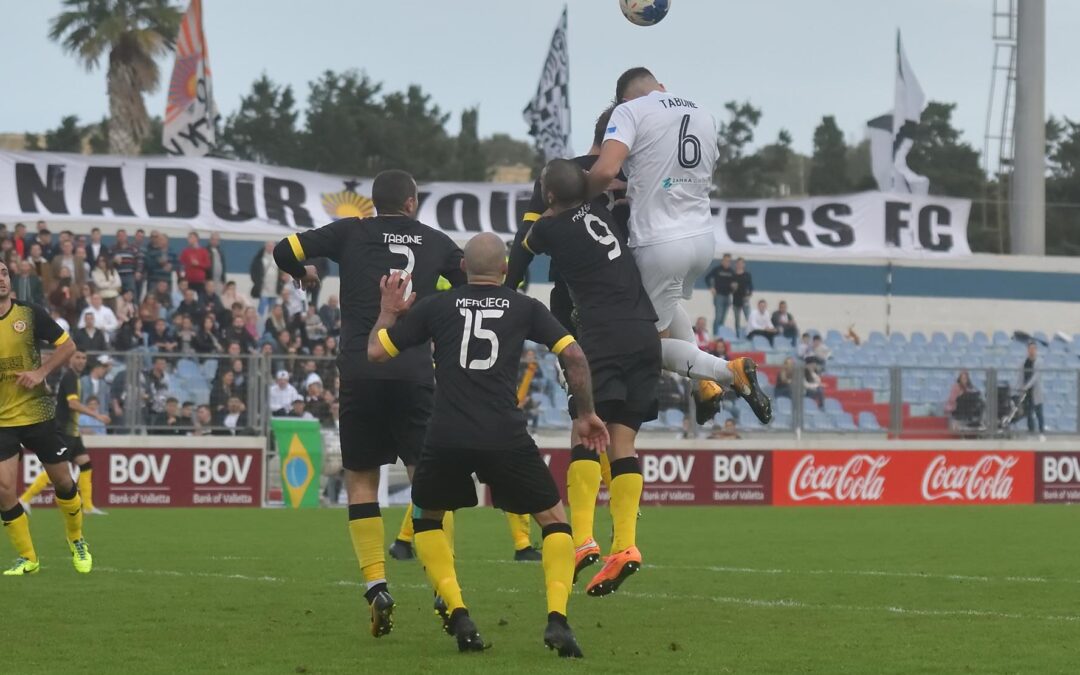 Nadur Youngsters confirmed their strong potential as major contenders for the main honour in Gozitan football as they obtained the seventh consecutive win in the championship with a close win over their closest rivals on the table Xewkija Tigers.  The match between Nadur and Xewkija was a direct clash for the top of the table and also a match between the two sides who were still undefeated in the championship. With this result Xewkija conceded their first defeat while Nadur obtained their seventh consecutive win from seven matches and ended the first round of the championship with a five point lead over the same Xewkija.

The match was well contested and the outcome of the final score remained uncertain until the final whistle.  Nadur saw more of the ball for most of the first period but Xewkija were well deployed at their defence and neutralised Nadur’s initiative.  Xewkija also created the best scoring opportunities during the first half but failed to capitalise so that they were punished during the opening minutes of the second period when Nadur scored the goal that decided the issue.

Xewkija’s reaction during the second period was sterile and near the end of the match Nadur took more advantage of some gaps within Xewkija’s rear guard.  Nadur also lost some very good scoring opportunities where they could have made sure of the win by scoring more goals during the stages of the encounter.

Nadur seemed more confident during the opening stages while Xewkija had a prudent approach and took some time to produce their best offensive play.

9’ The first serious attempt at goal arrived from Nadur when Marcelo Barbosa released Chsaris Camilleri inside Xewkija’s area but the latter saw his attempt deflected to a corner by goalie Mark Grima.

12’ Nadur’s Gennaro Hili delivered a good cross inside Xewkija’s area but Predrag Djordjevic headed badly and the goalkeeper neutralised the danger without difficulty.

25’ In another potential dangerous action by Nadur, Chris Camilleri tried to surprise Xewkija’s goalie from a closed angle but the latter retained his position and saved easily Camilleri’s attempt.

As time passed by Xewkija managed to involve their strikers and started to share play with their opponents.

28’ In another action crated by Xewkija a cross by Rodney Buttigieg arrived to Jose Carlos Nogueira Junior inside Nadur’s area and the latter headed towards Jackson De Lima but the latter had his shot on the run that ended away from goal.

31’ Xewkija’s Rodney Buttigieg had a shot from sn ideal position following a corner kick by Jose Carlos Nogueira Junior that missed the target.

45+1’ Xewkija’s Rodney Buttigieg had a shot from outside the area that was easily saved by Nadur’s keeper Steve Sultana.

Nadur had an excellent start in the second period.

2’ (0-1) The Youngsters scored the decisive goal of the encounter through a free kick by Marcelo Barbosa from an angled position that surprised completely Xewkijaàs defence.

11’ The Tigers replied through a free kick by Jose Carlos Nogueira Junior that ended just wide.

Xewkija kept insisting but Nadur were in control at their defence and goalie Steve Sultana was not called to make any difficult interventions.

28’ Nadur’s keeper was called in action to neutralise a free kick by Xewkija’s substitute Claudio Frances.

32’ Nadur protested for a penalty when skipper Shaun Attard ended on the floor inside the area following a challenge with his direct opponent.

34’ Xewkija had their best opportunity to level the score but a strike by Jackson De Lima was blocked by Nadur’s keeper Steve Sultana.

42’ Xewkija replied with a header by Claudio Antunes following a cross by Jackson De Lima that ended away from goal.

43’ Xewkija’s keeper Mark Grima kept his side in contention for the remaining minutes with a fine intervention following a shot by Marcelo Barbosa who arrived inside the area at the end of a counter break.

44’ Nadur’s Marcelo Barbosa went again close to score the second goal for his side but his attempt from a good position ended wide.

45’ Xewkija’s keeper Mark Grima was called once again to make a difficult save to deflect an effort by Nadur’s Marcelo Barbosa following a personal action and Xewkija’s defender Manwel Tabone recovered in time and cleared the danger form the goalmouth.

45+5’ Nadur went again close to seal the win with another goal but a shot by Shaun Attard was well saved by Xewkija’s keeper.

45+5 (red card) Nadur ended the match with ten players as Predrag Djordjevic was shown two yellow cards in the space of few seconds for time-wasting. 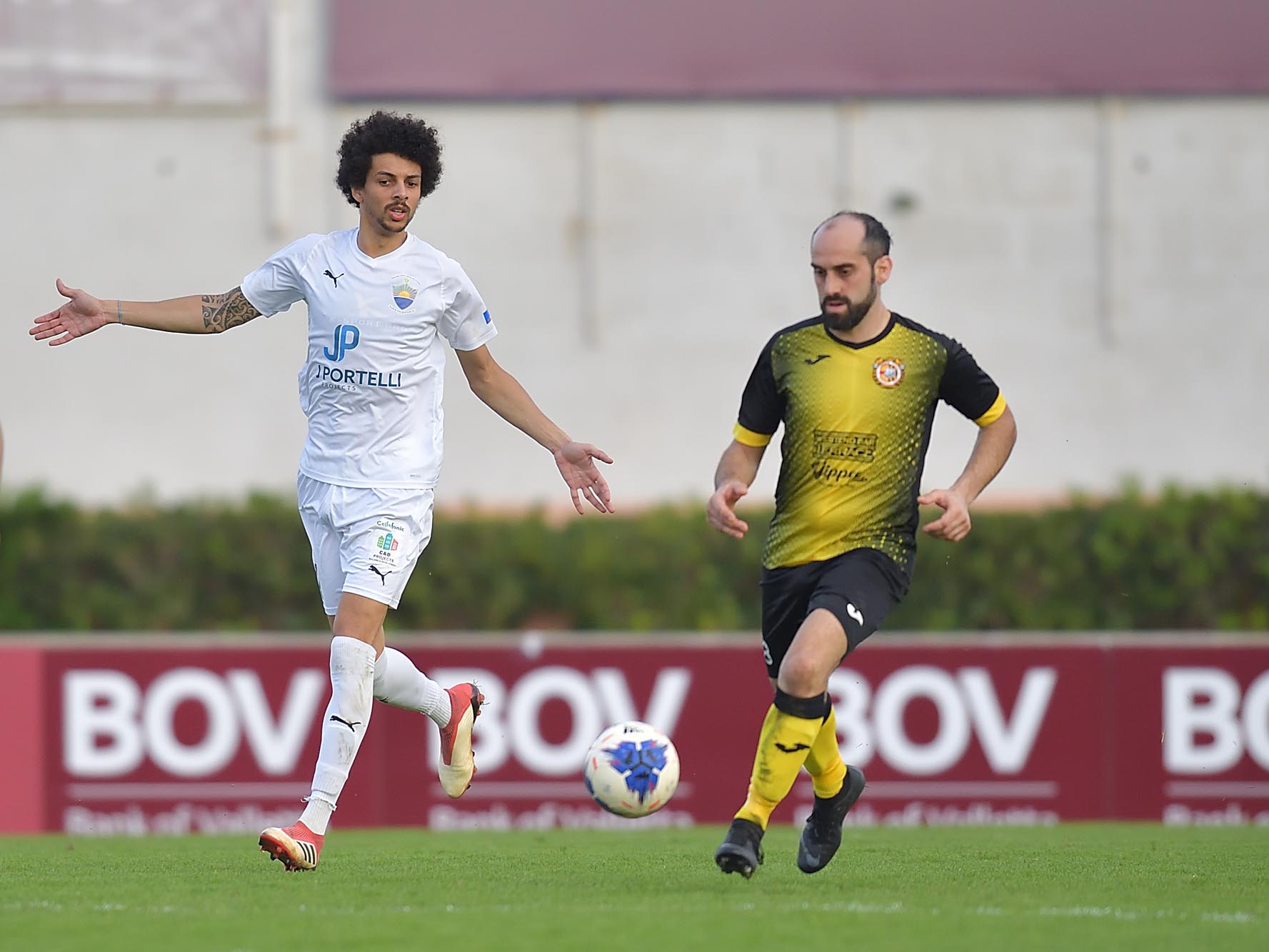 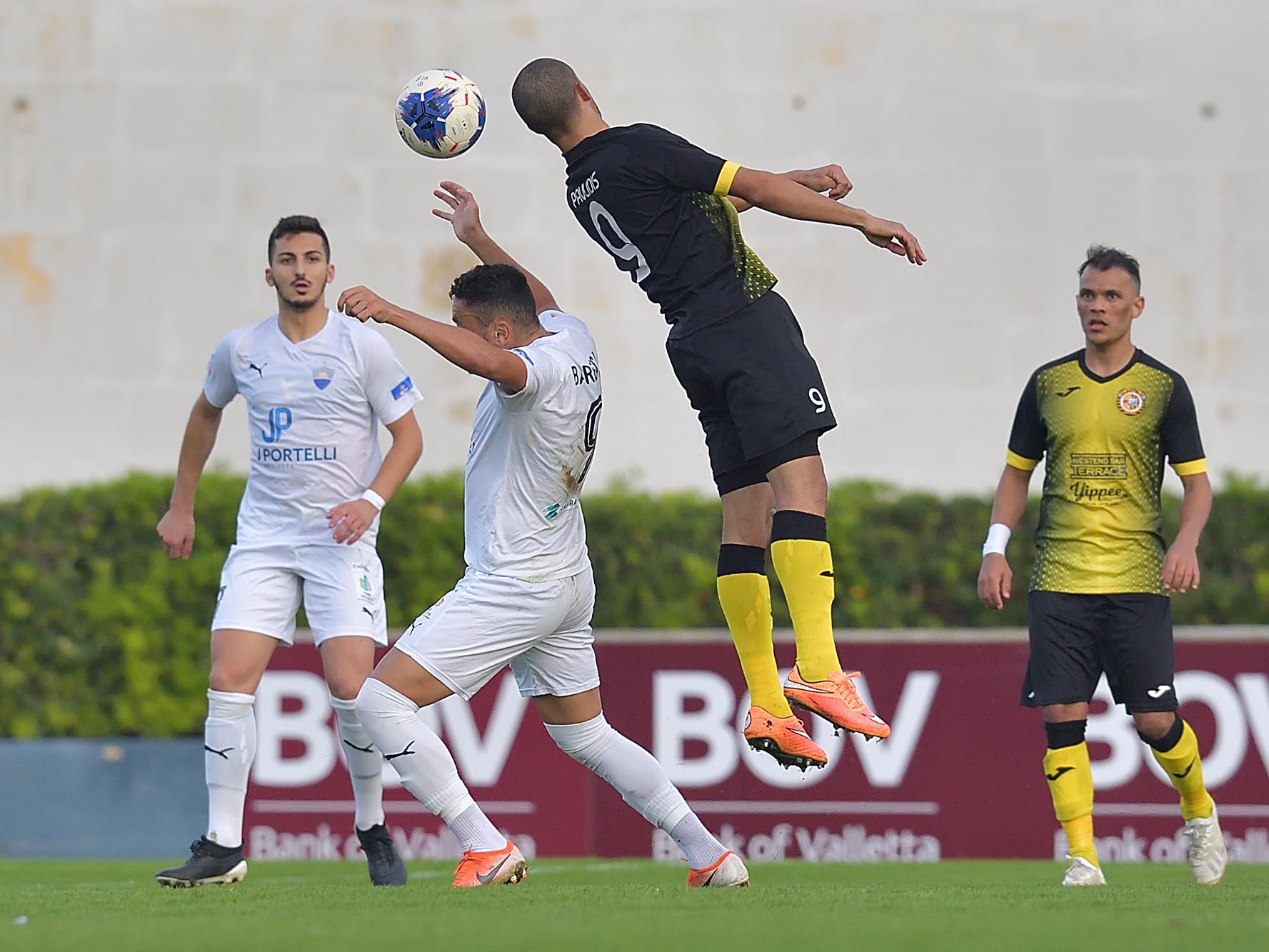 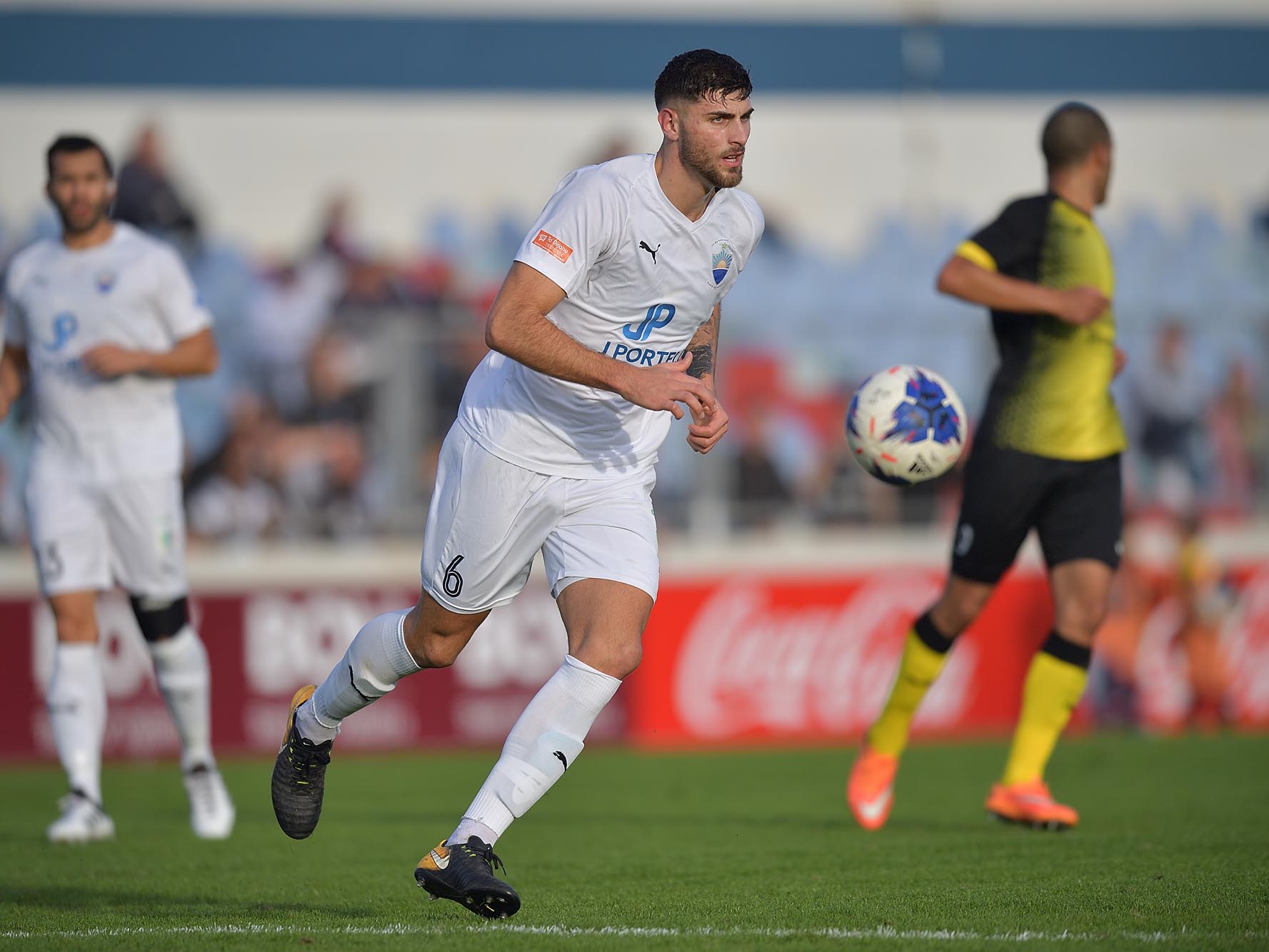 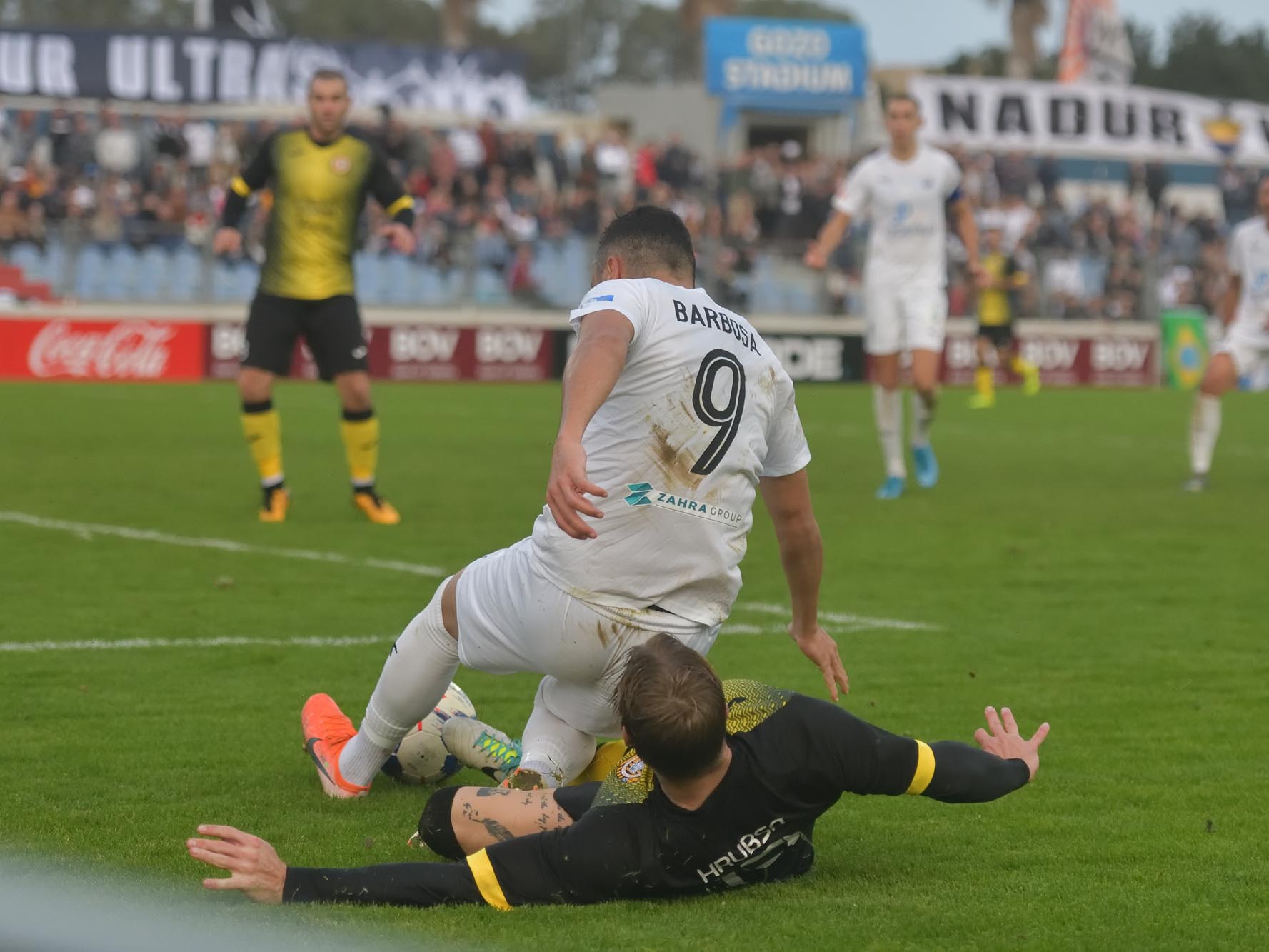 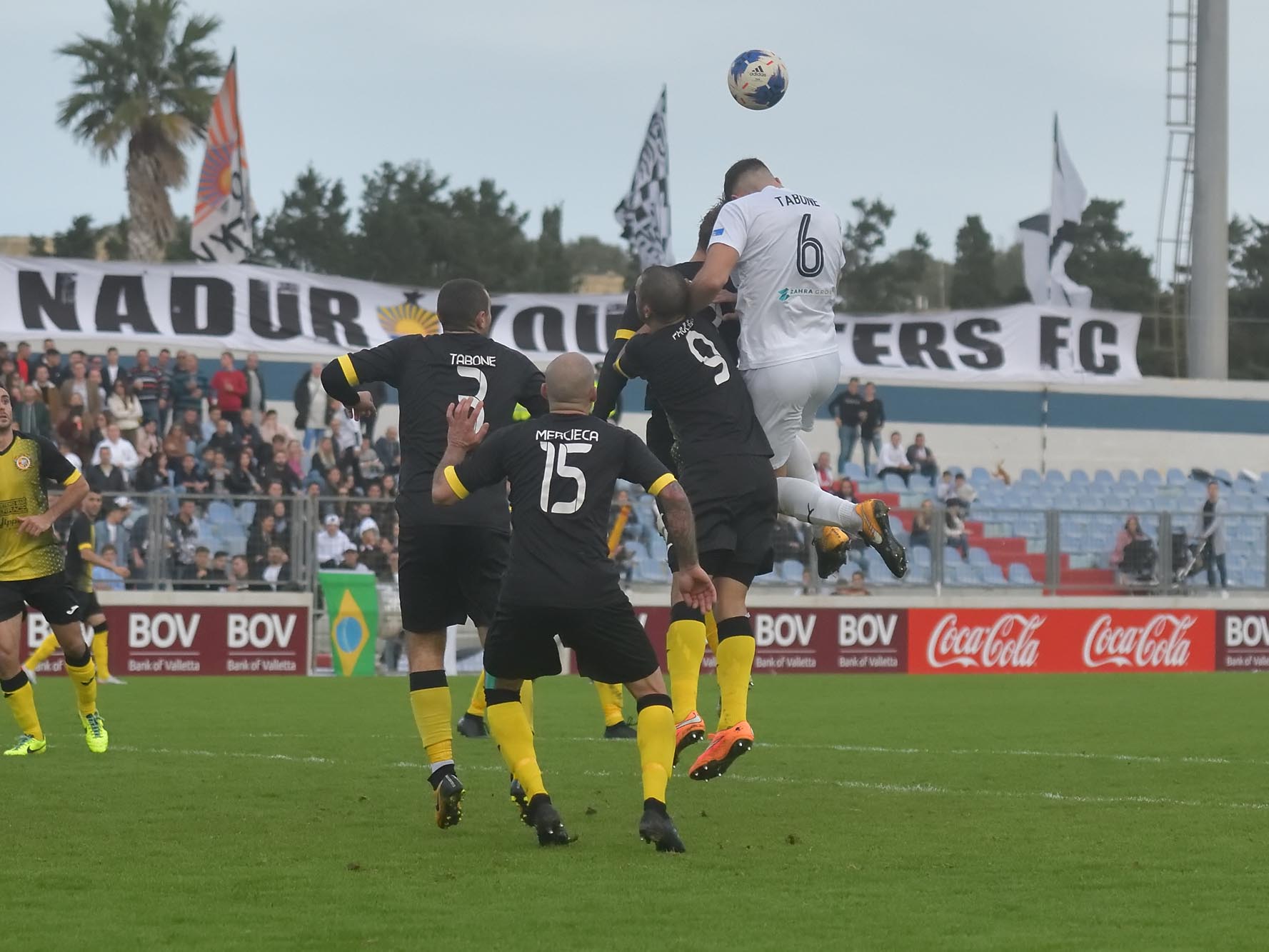 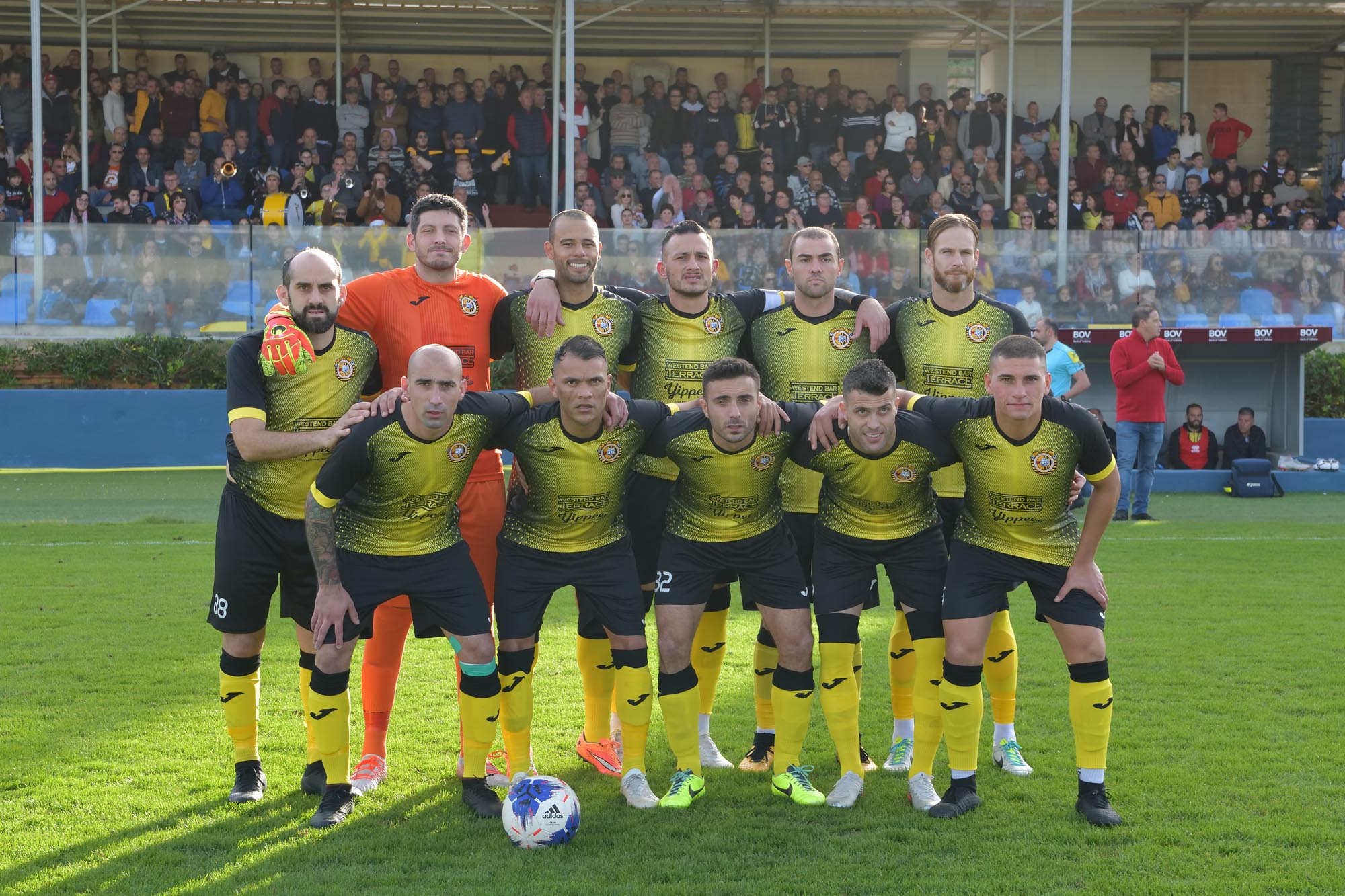 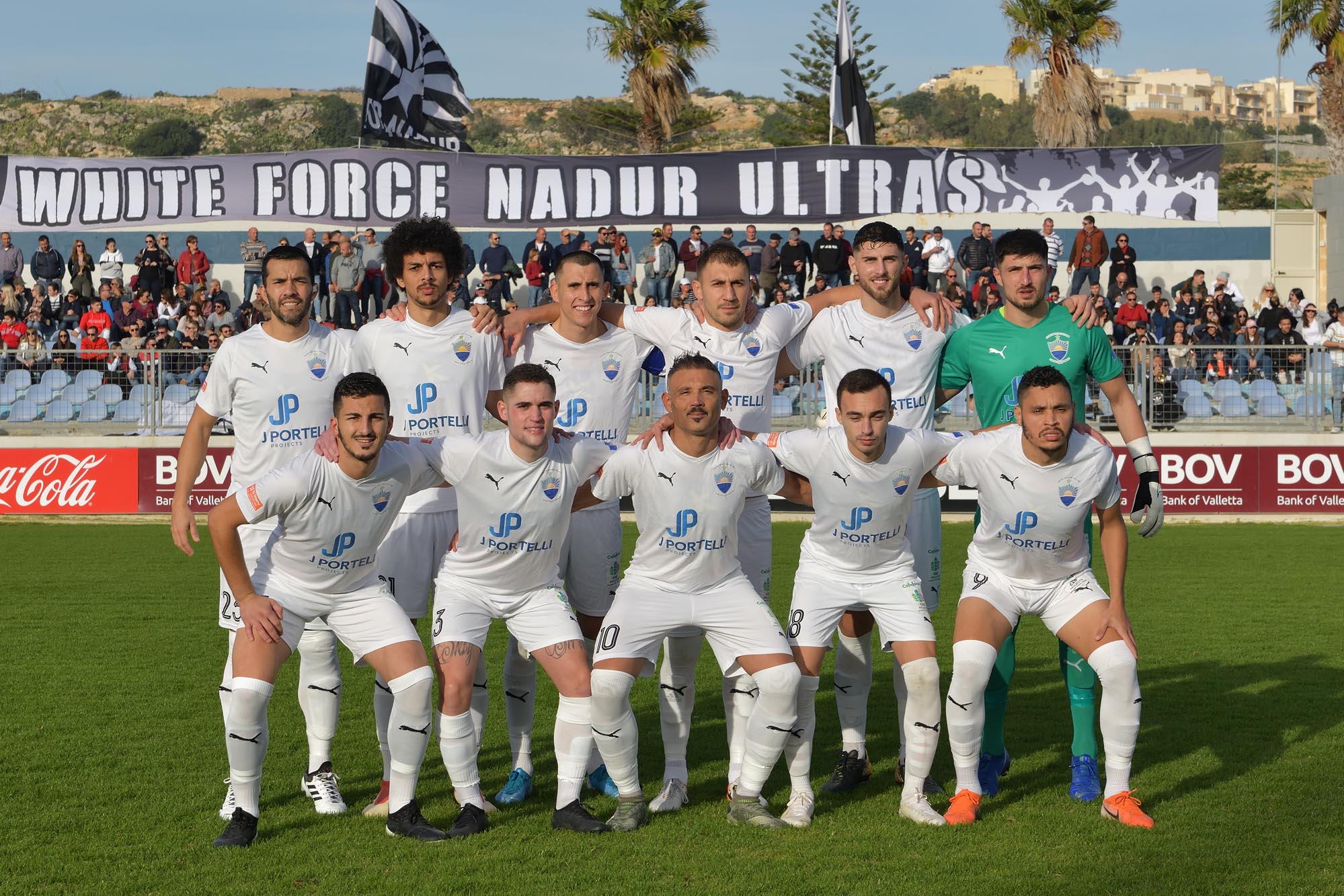 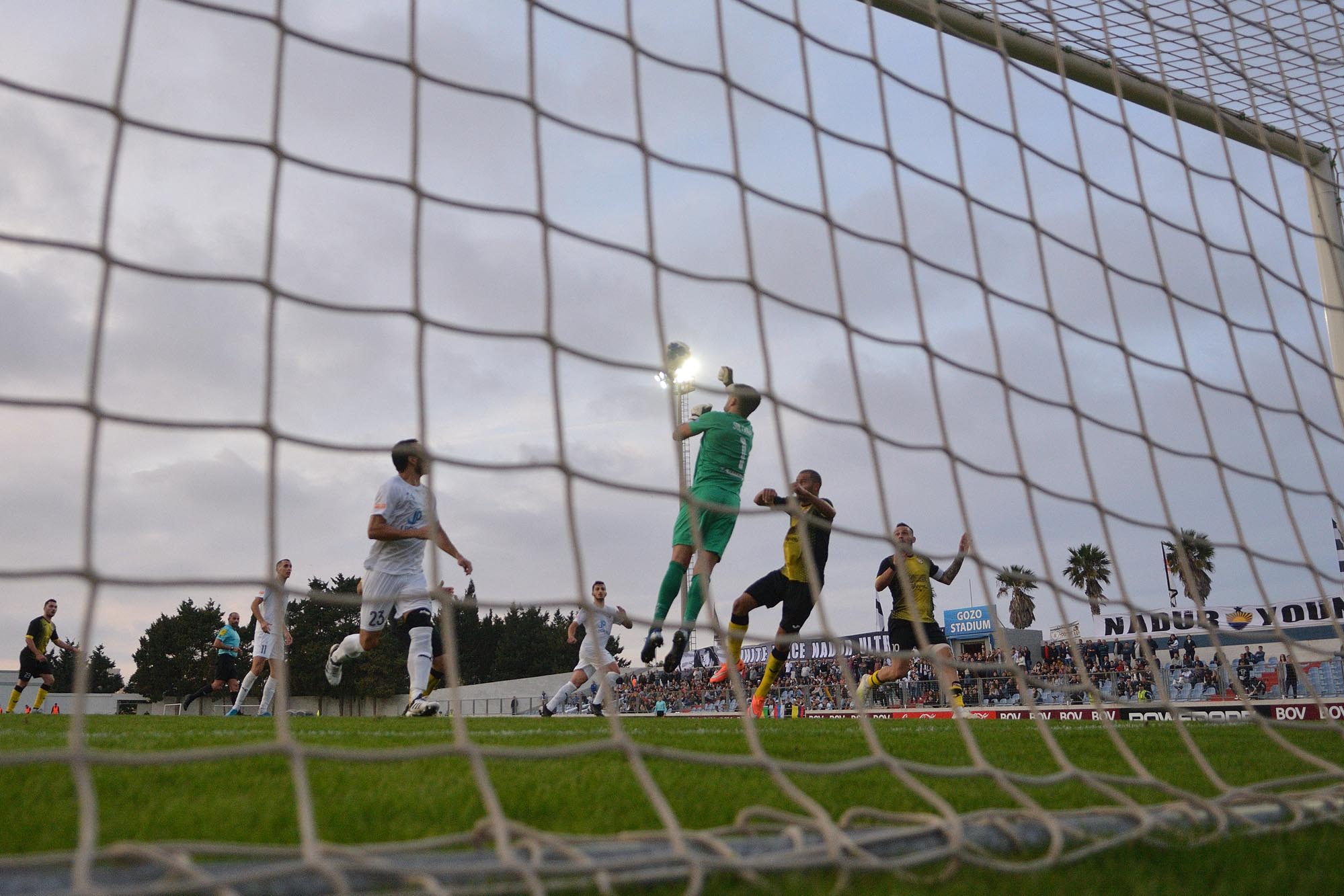 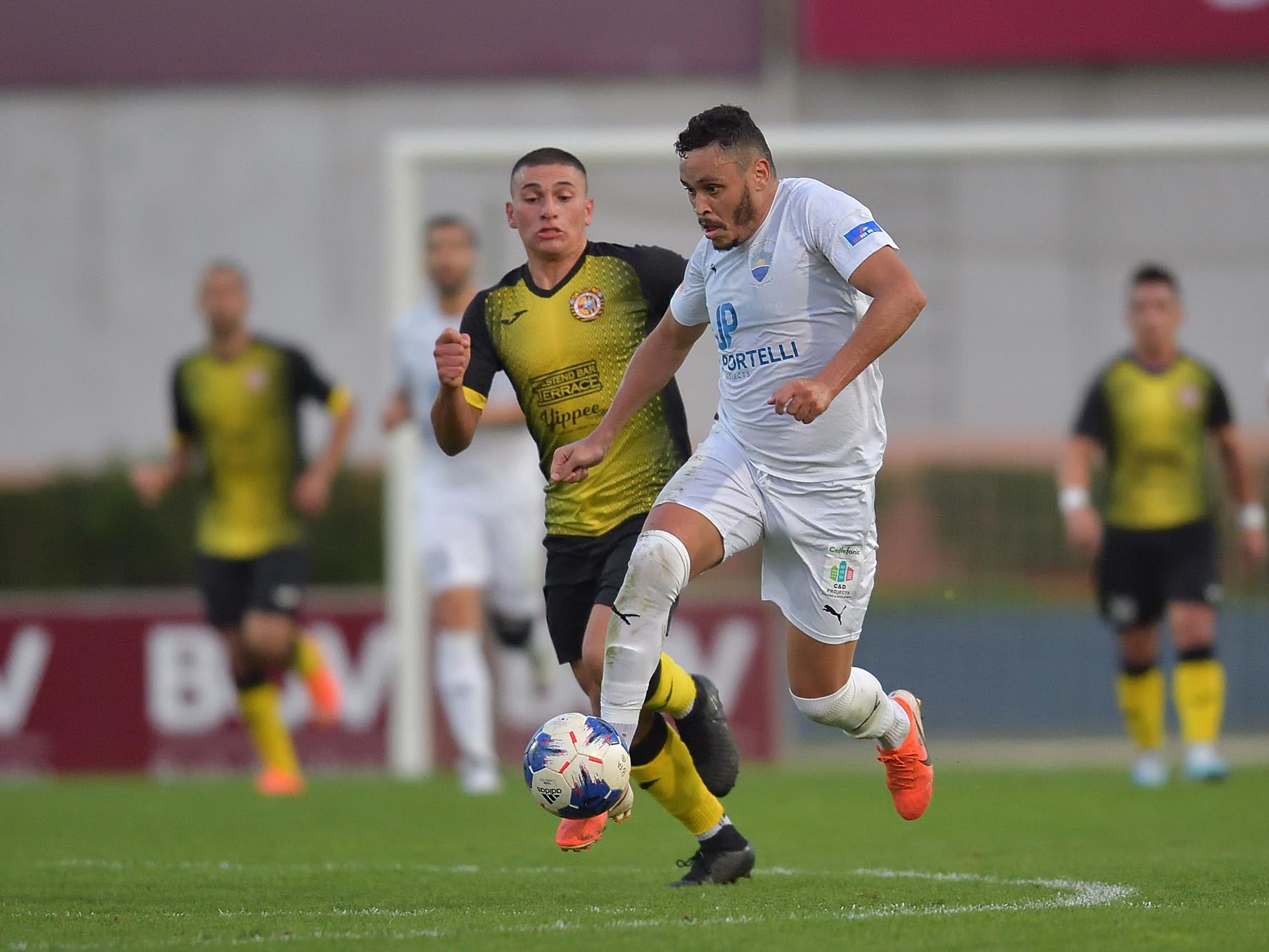 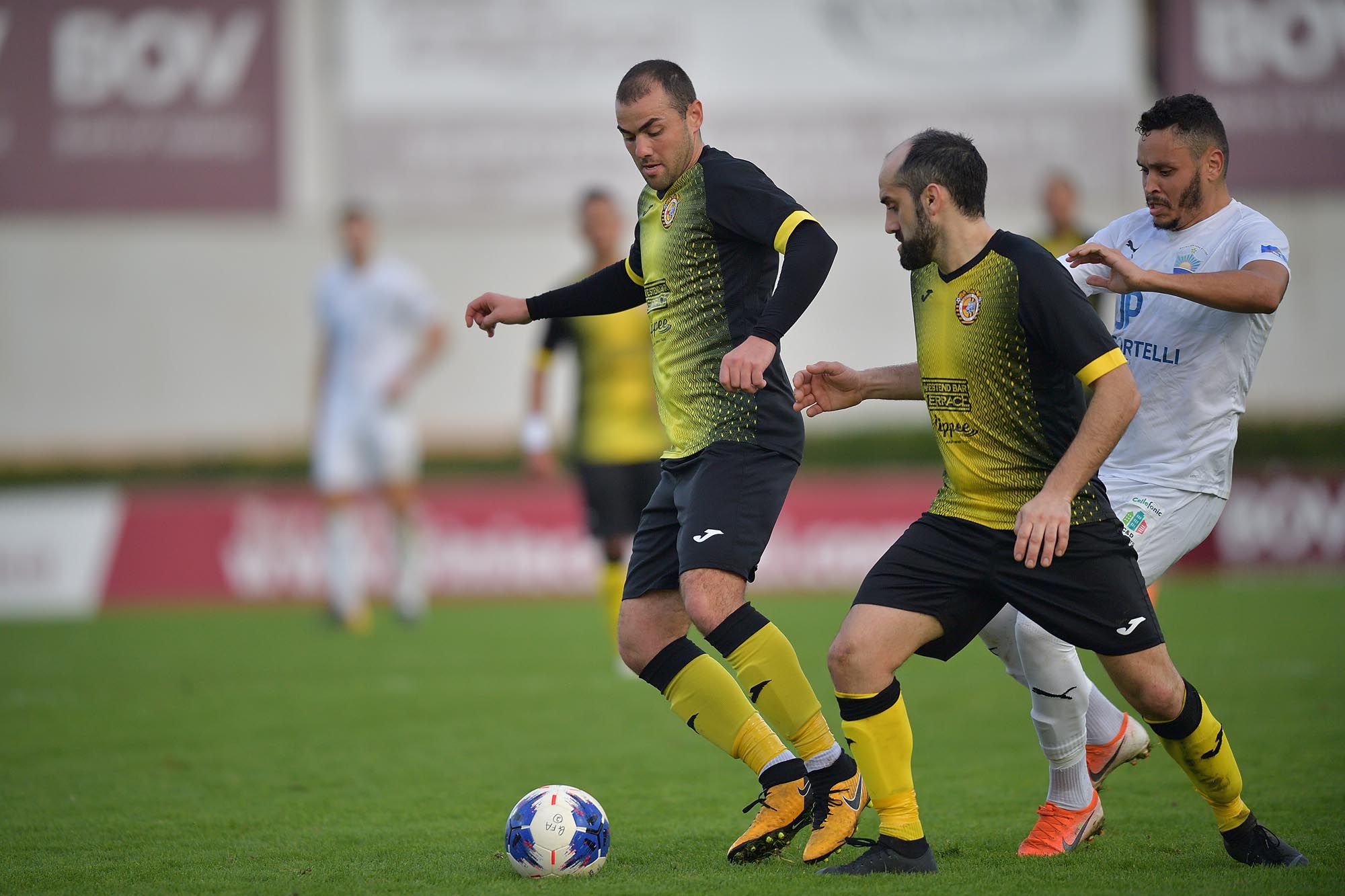 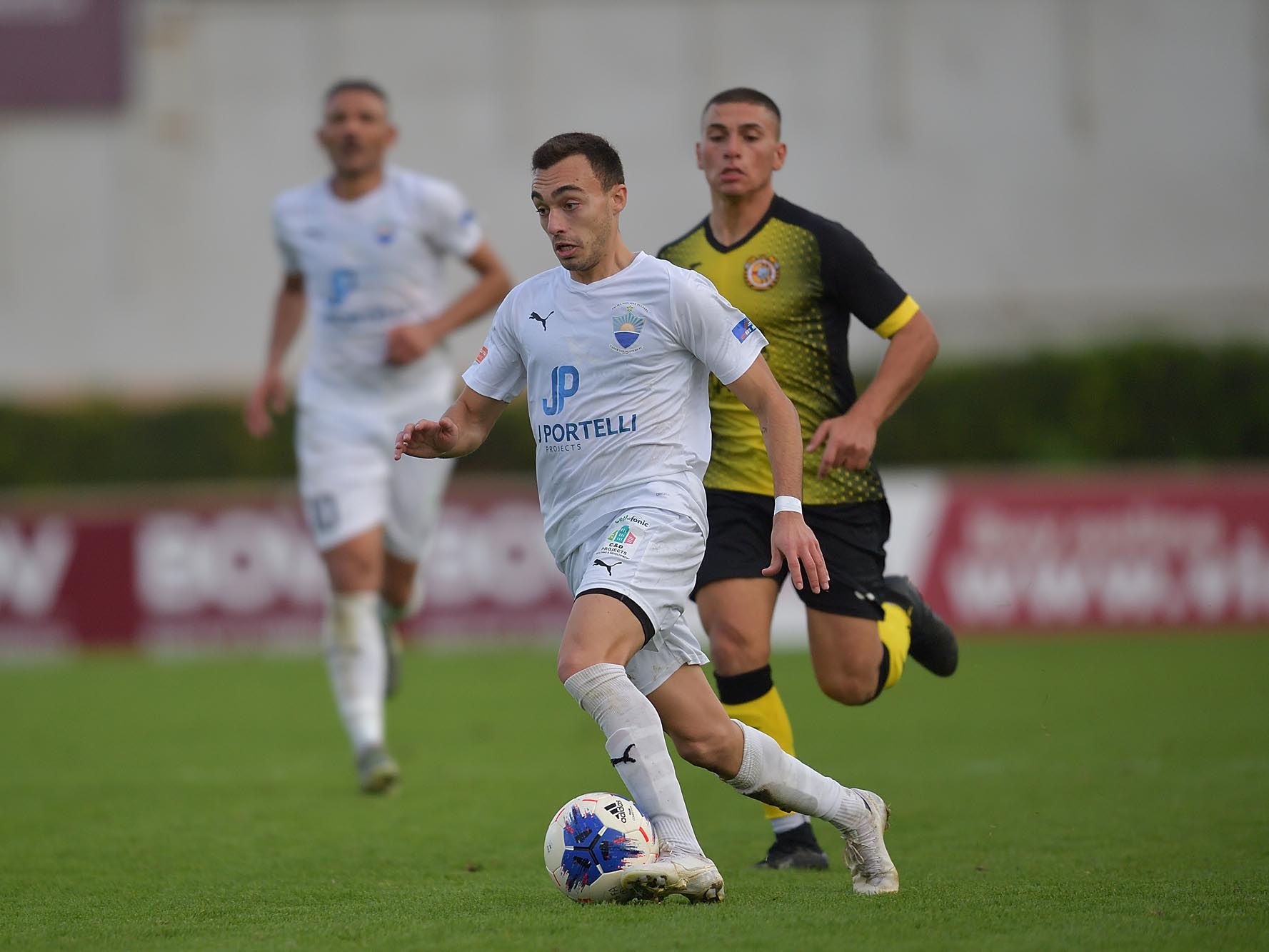 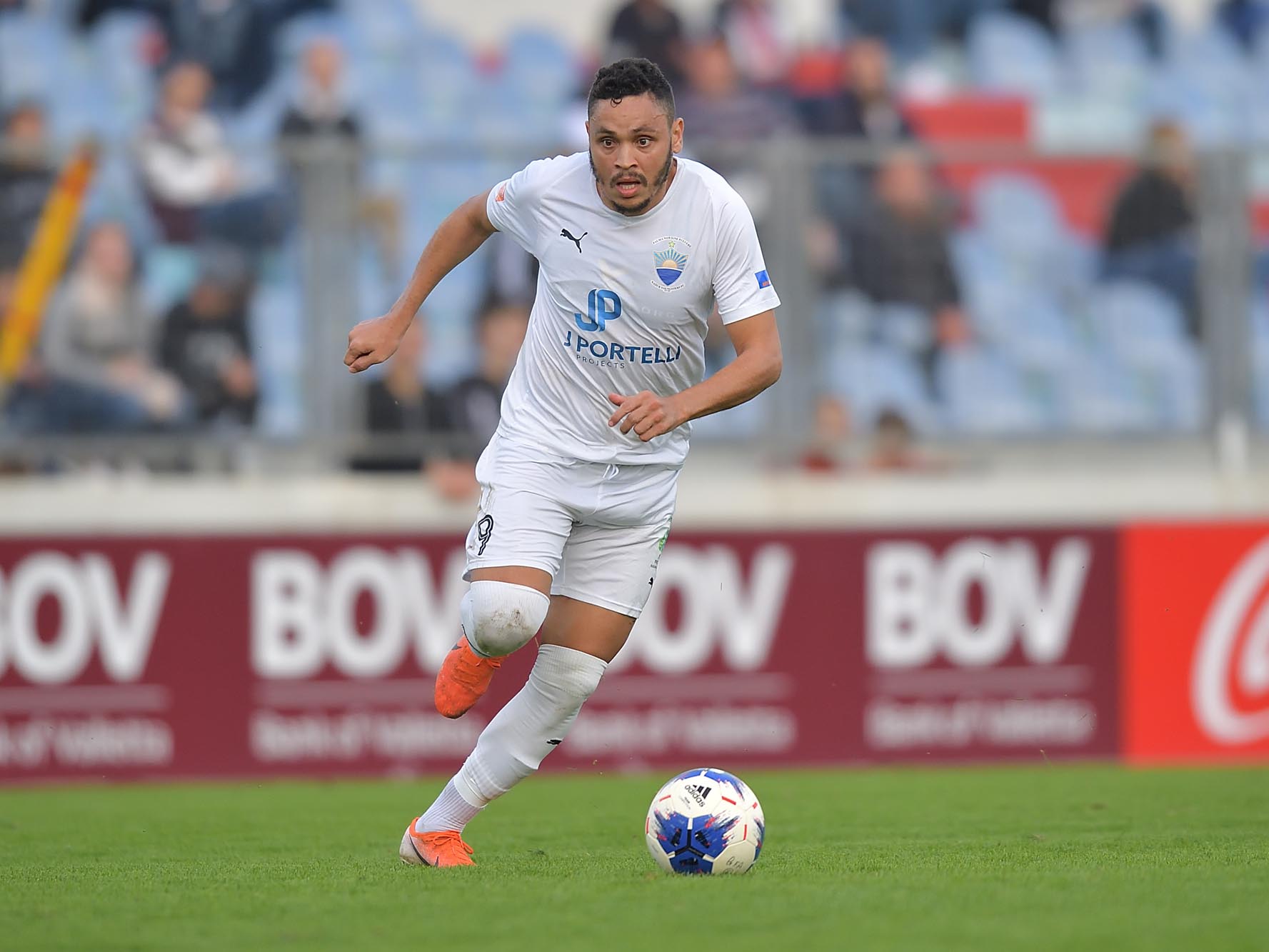 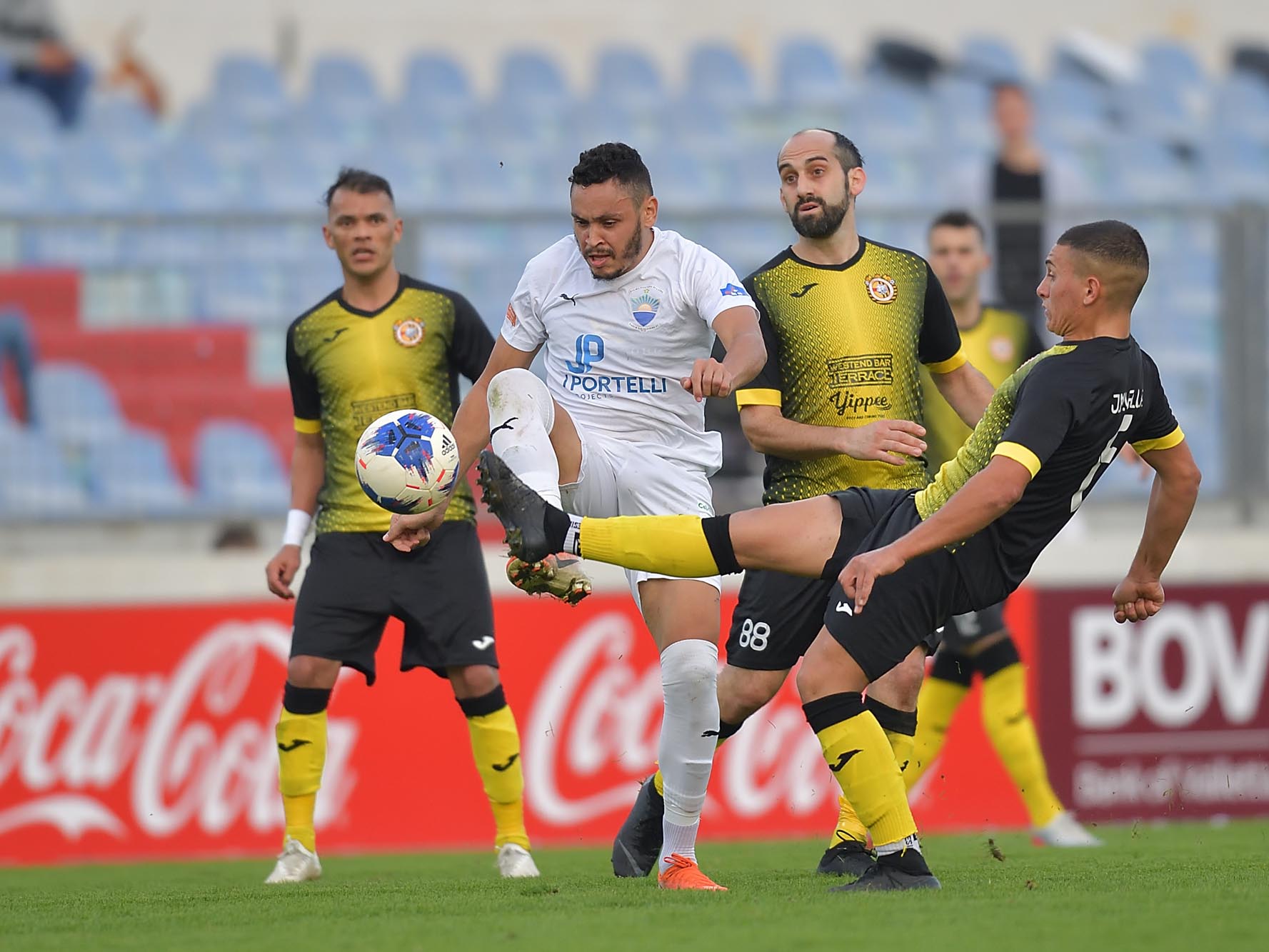