Oratory clinch an important win with a last-gasp goal 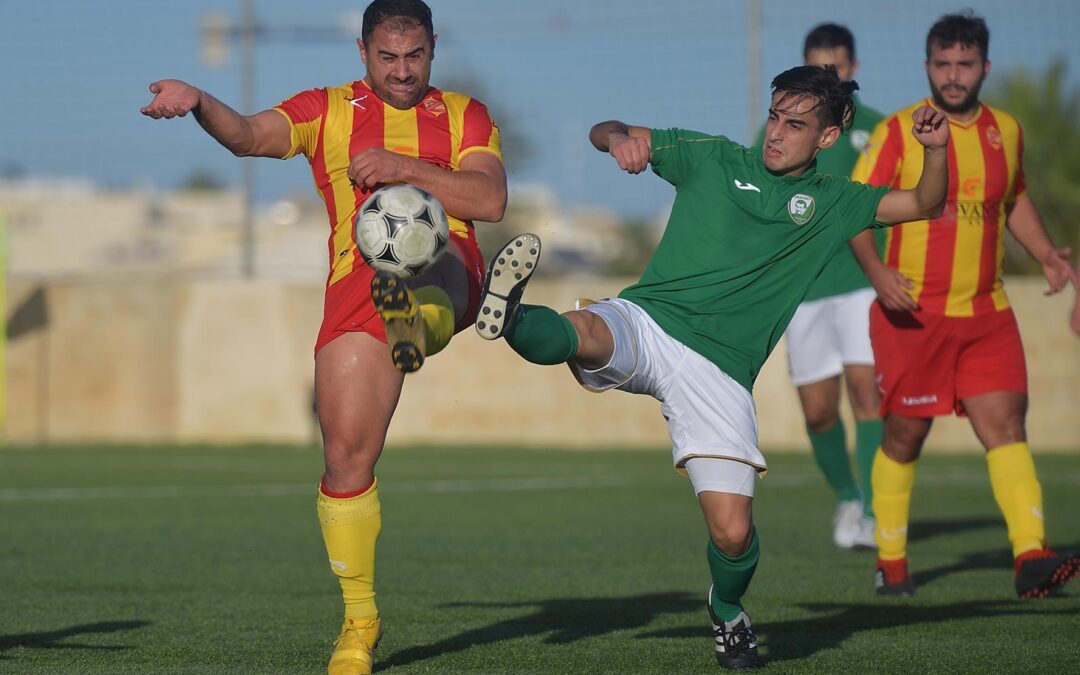 Oratory Youths reduced their gap from the current leaders to two points, although the leaders have a game in hand, as they registered the double over Zebbug Rovers.  Oratory Youths obtained the full points at stake from a dramatic 3-2 win. Oratory were the favourites to win the match and expressed superiority over their opponents for most of the first half.  Oratory, however, seemed overconfident during the second period and Zebbug turned the result in their favour. Oratory were trailing by one goal at the beginning of stoppage time but they managed to recover and scored two goals during the final moments of the encounter to obtain the win.

Oratory took command of play from the early stages and produced pressure on Zebbug’s defence.

5’ Zebbug’s goalie Baskal Saliba was called to make a difficult save to turn to a corner an attempt from the edge of the area by Oratory’s Marco Ciangura.

17’ In another good action by Oratory, a shot by Bartomeu Perello Palou ended away from goal.

18’ Zebbug replied through an attempt from a good position by Omar Calleja that missed the target.

22’ Zebbug were again dangerous when Lucas Farrugia passed through Ortatory’s defence but goalie Richard Sammut left his position in time and blocked the danger in two attempts.

28’ Oratory went again close to scoring through a personal action by Bartomeu Perello Palou who entered the area and his low shot was well saved by goalie Baskal Saliba.

31’ Zebbug’s defender Peter Paul Buttigieg denied Oratory from scoring when he cleared off the fatal line a close-ranged attempt by Chris Borg.

36’ (0-1) Oratory opened the score when Bartomeu Perello Palou released Paul Said from the midfield and the latter prolonged his action within Zebbug’s territory and fired in goal with a low shot from the edge of the area.

The match became much more interesting after the break.

1’ Oratory could have doubled the score but Eric Gauci had a shot from close distance that ended wide.

3’ (1-1) Zebbug levelled the score when Lucas Farrugia passed to Tiago Barbosa who was inside Oratory’s area and the Brazilian striker concluded in goal from a close distance.

4’ Oratory went very close to regain the lead but a strike by Paul Said aimed towards the upper corner of Zebbug’s goal was saved with difficulty to a corner by goalie Baskal Saliba.

14’ The same goalkeeper was again called to make a difficult intervention to punch away a free kick by Bartomeu Perello Palou.

17’ In another good action by Oratory an effort by Eric Gauci ended wide.

19’ Zebbug’s goalie Baskal Saliba was again well placed and turned to a corner a free kick by Justin Azzopardi.

26’ (2-1)  Zebbug turned the result in their favour through a direct free kick by Tiago Barbosa that ended out of the reach of Oratory’s goal.

30’ Zebbug could have increased their lead but a low shot by Elijah Xuereb following a personal action was well saved by oratory’s goalie Richard Sammut.

45+1’ (2-2) Oratory clinched the equaliser when Chris Borg entered the area from the left flank and his cross from the goal-line got a deflection and the ball ended in goal.

45+3’ (2-3) Oratory scored the goal that decided the issue through an initiative by Bartomeu Perello Palou who entered the area with a personal action, had his first attempt that was partially saved by goalie Baskal Saliba and from the rebound the same Spanish striker took the ball but had his effort blocked by the defence.  From the resultant melee, the ball arrived to an unmarked Marco Ciangura who placed ion goal with a low drive. 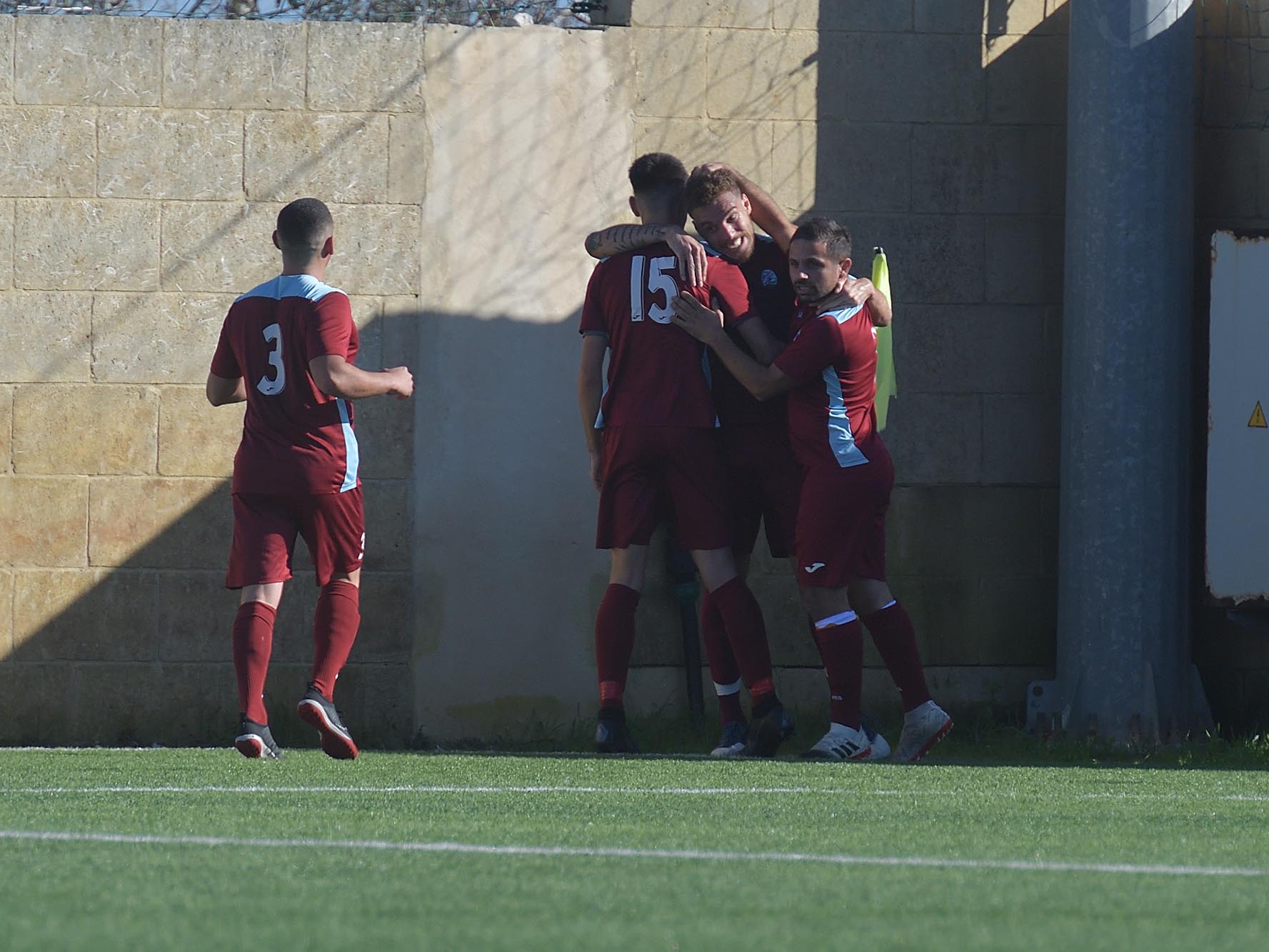 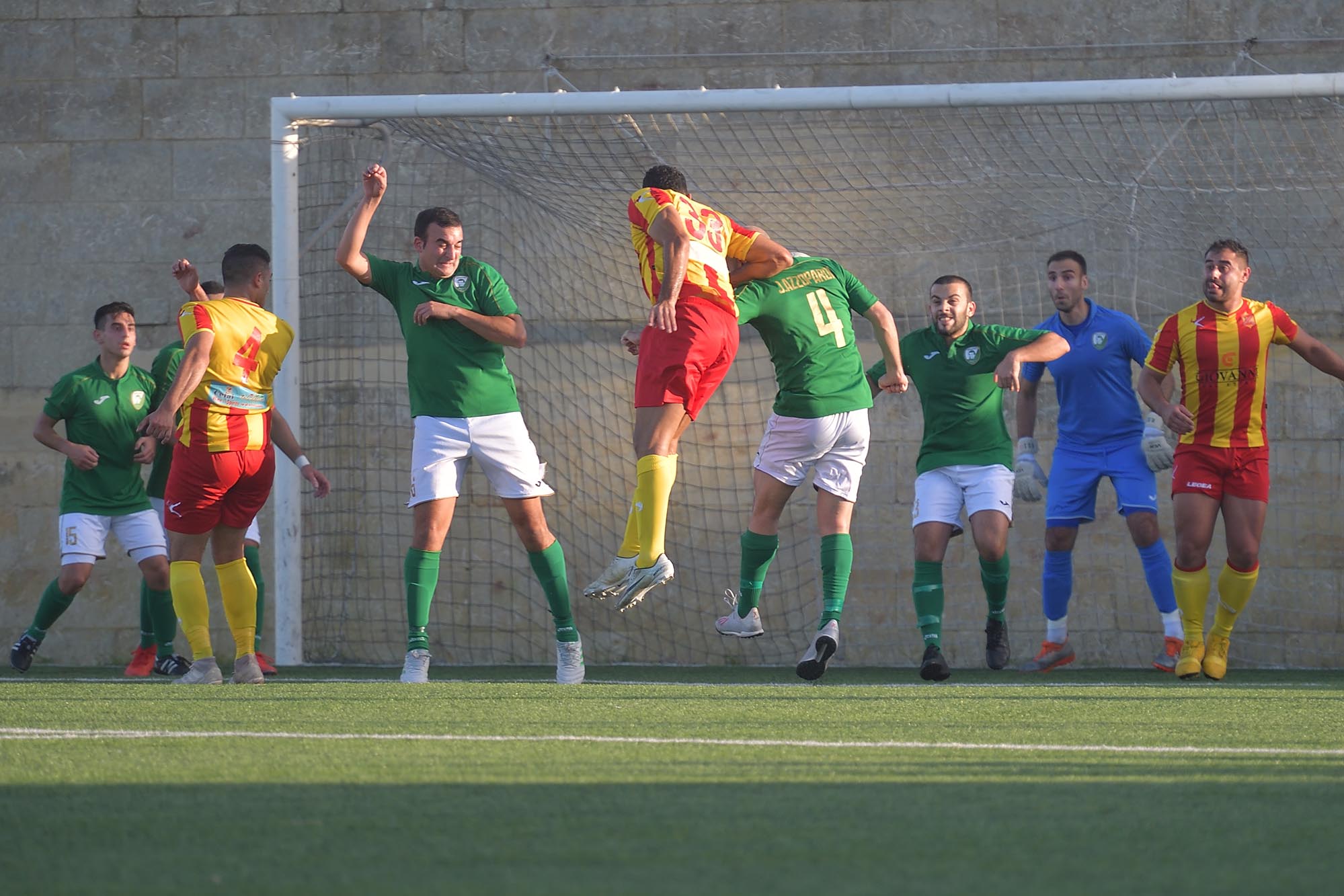 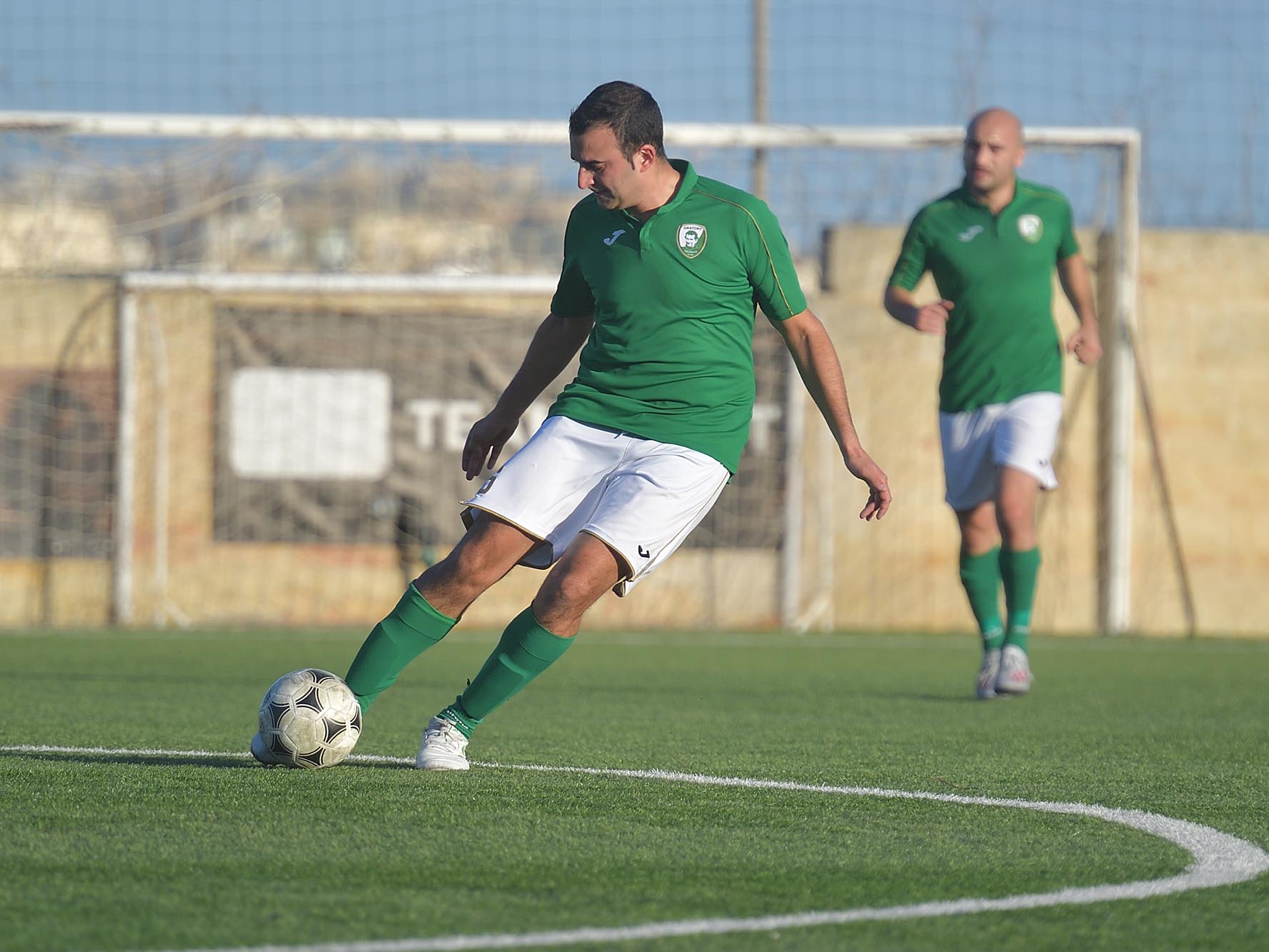 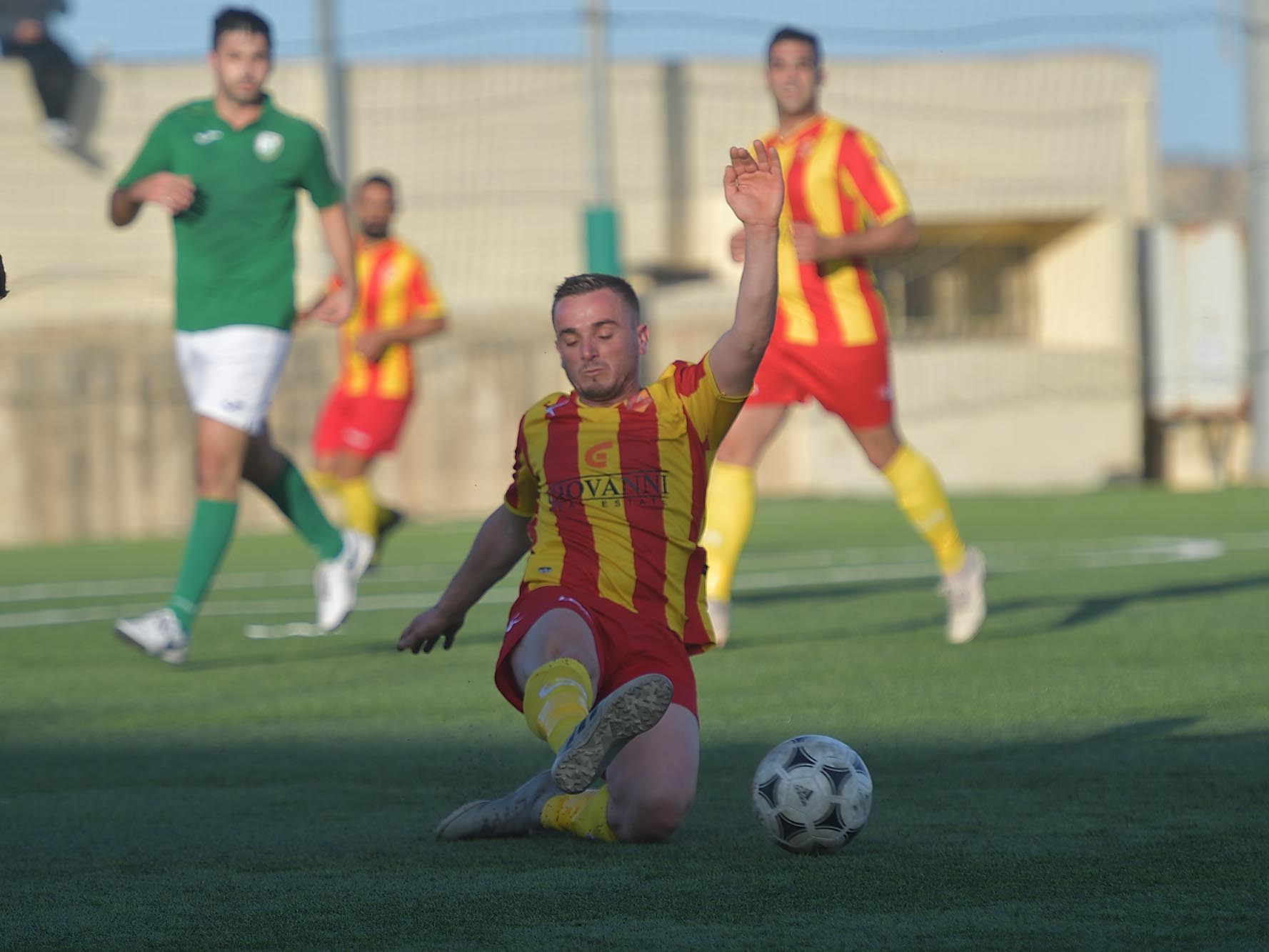 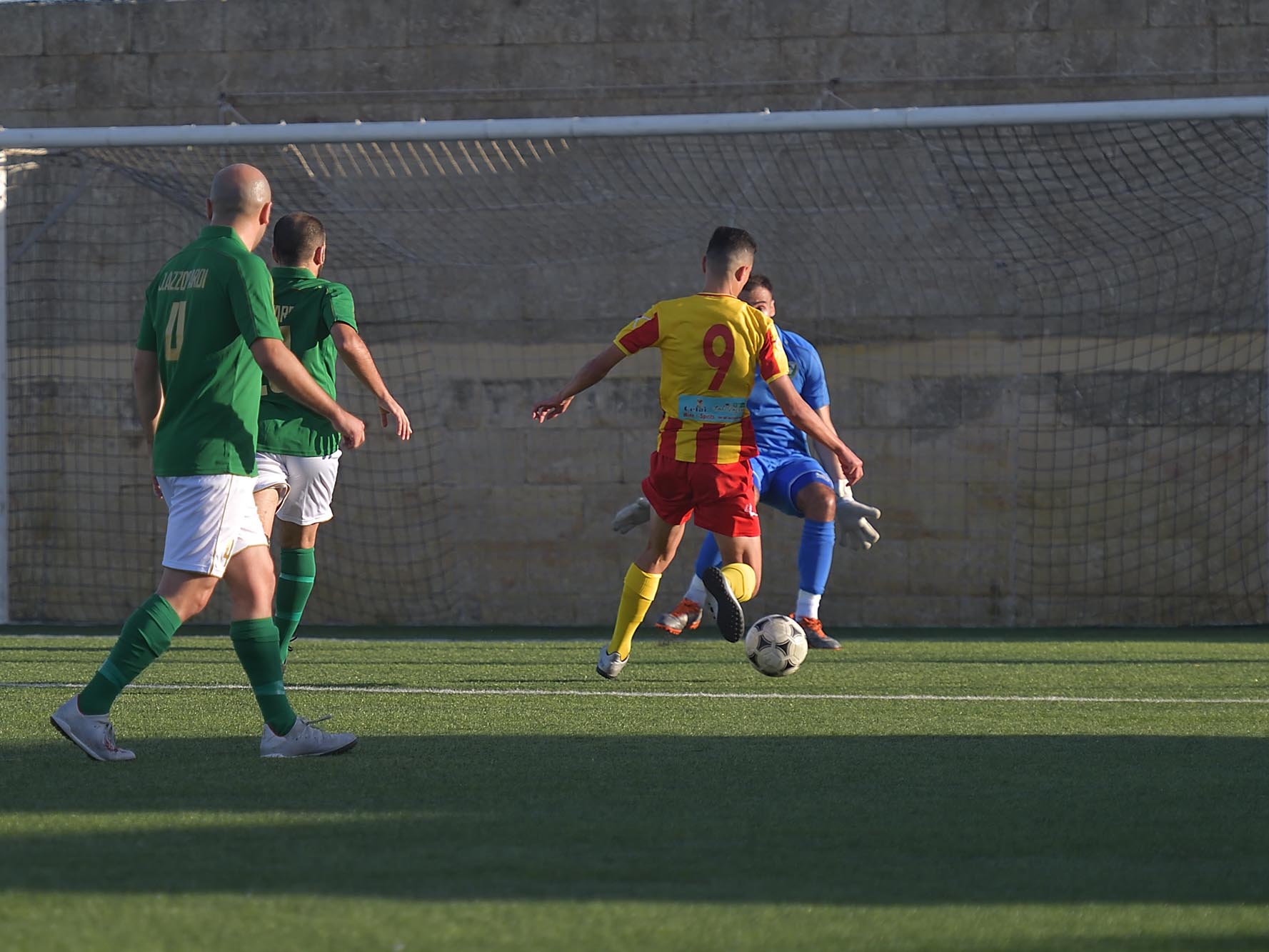 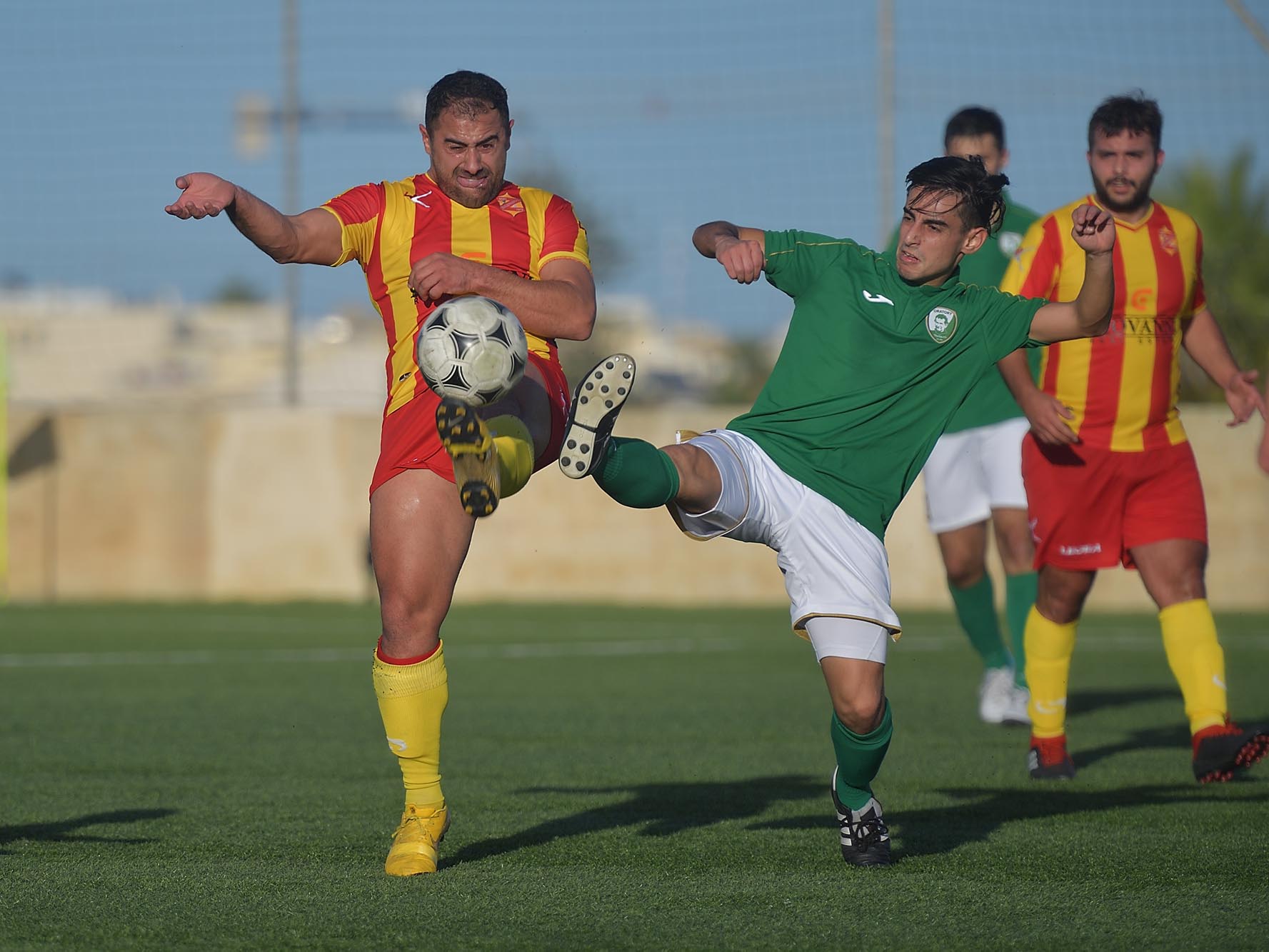 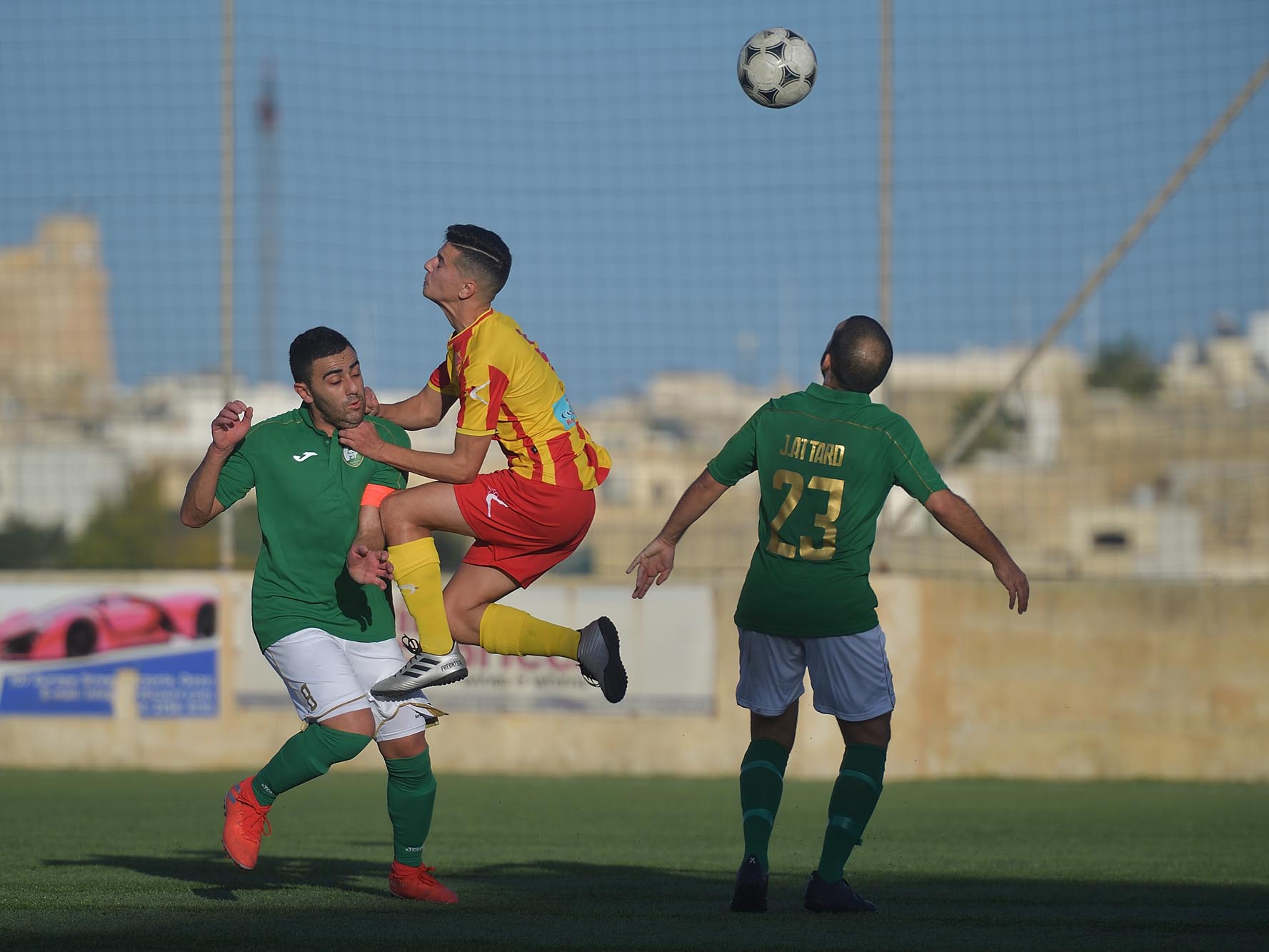 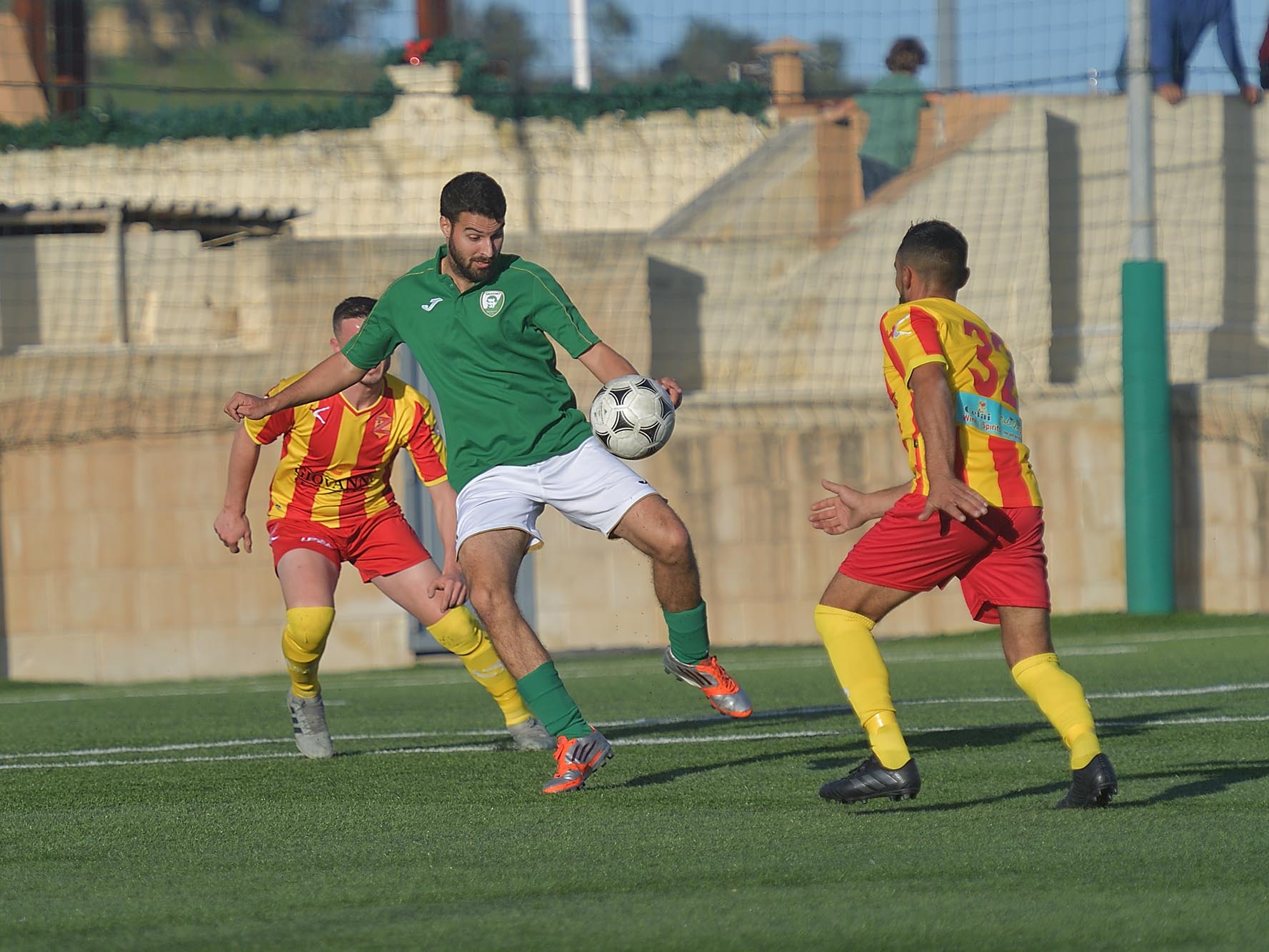 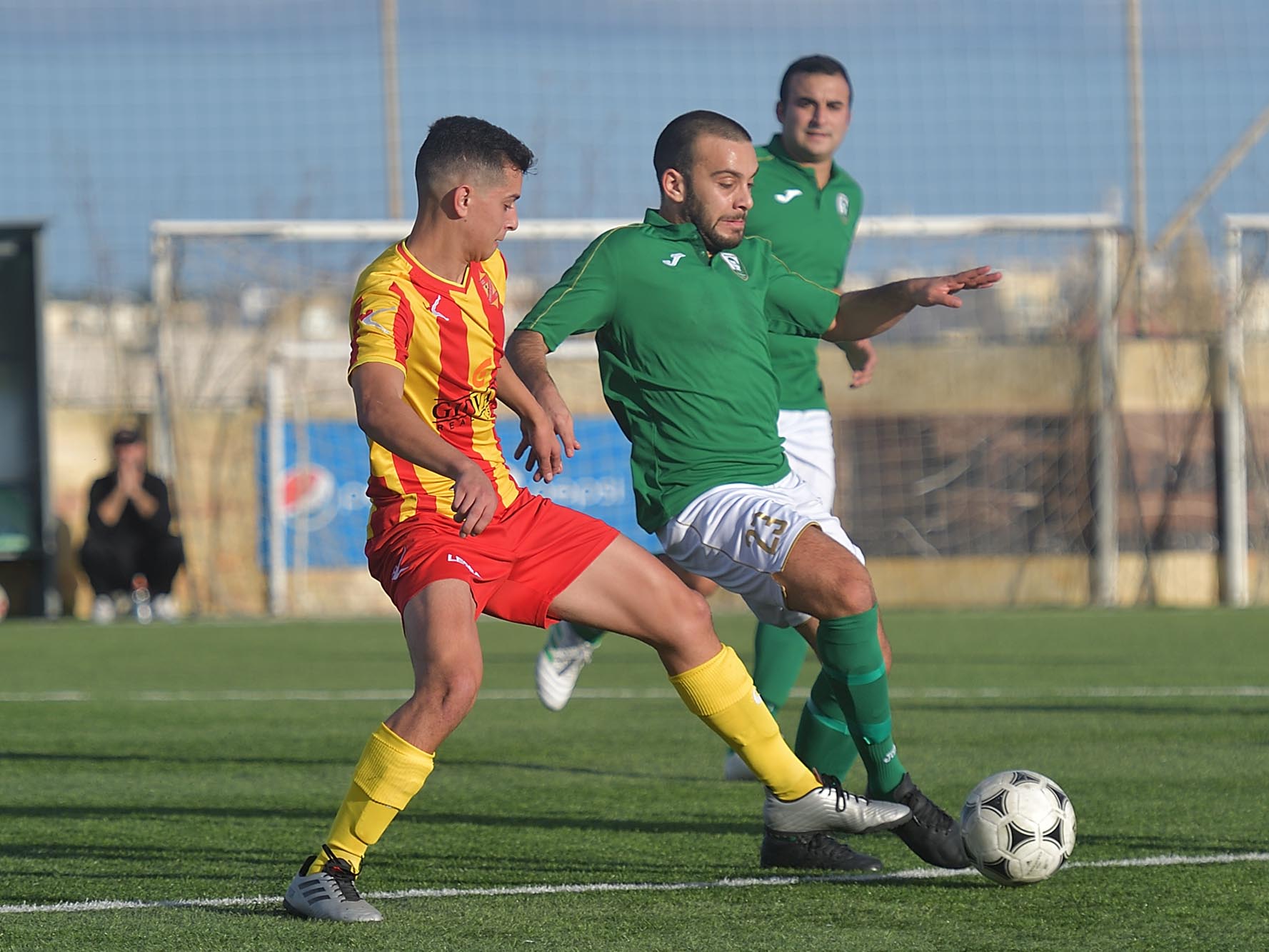 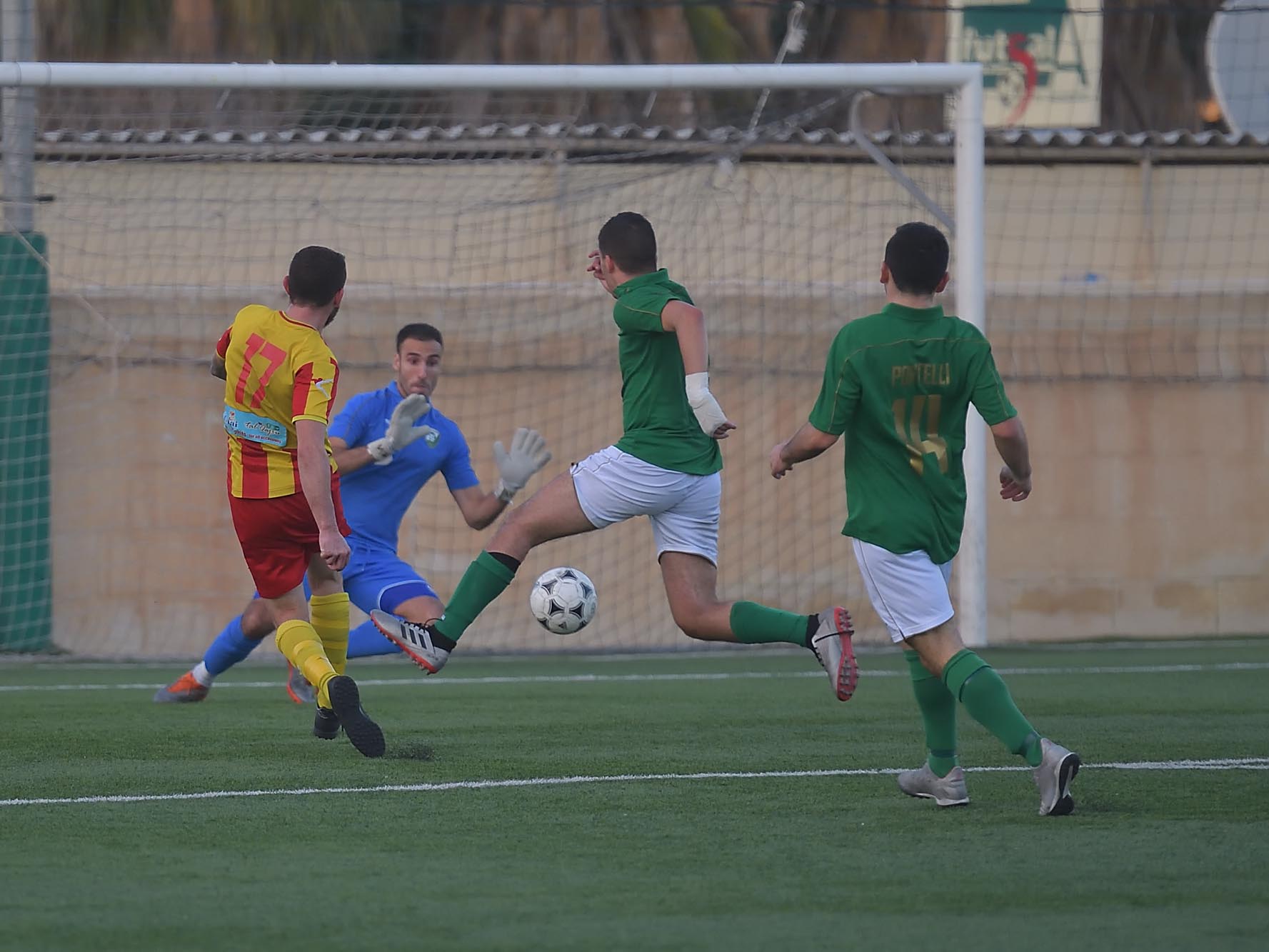 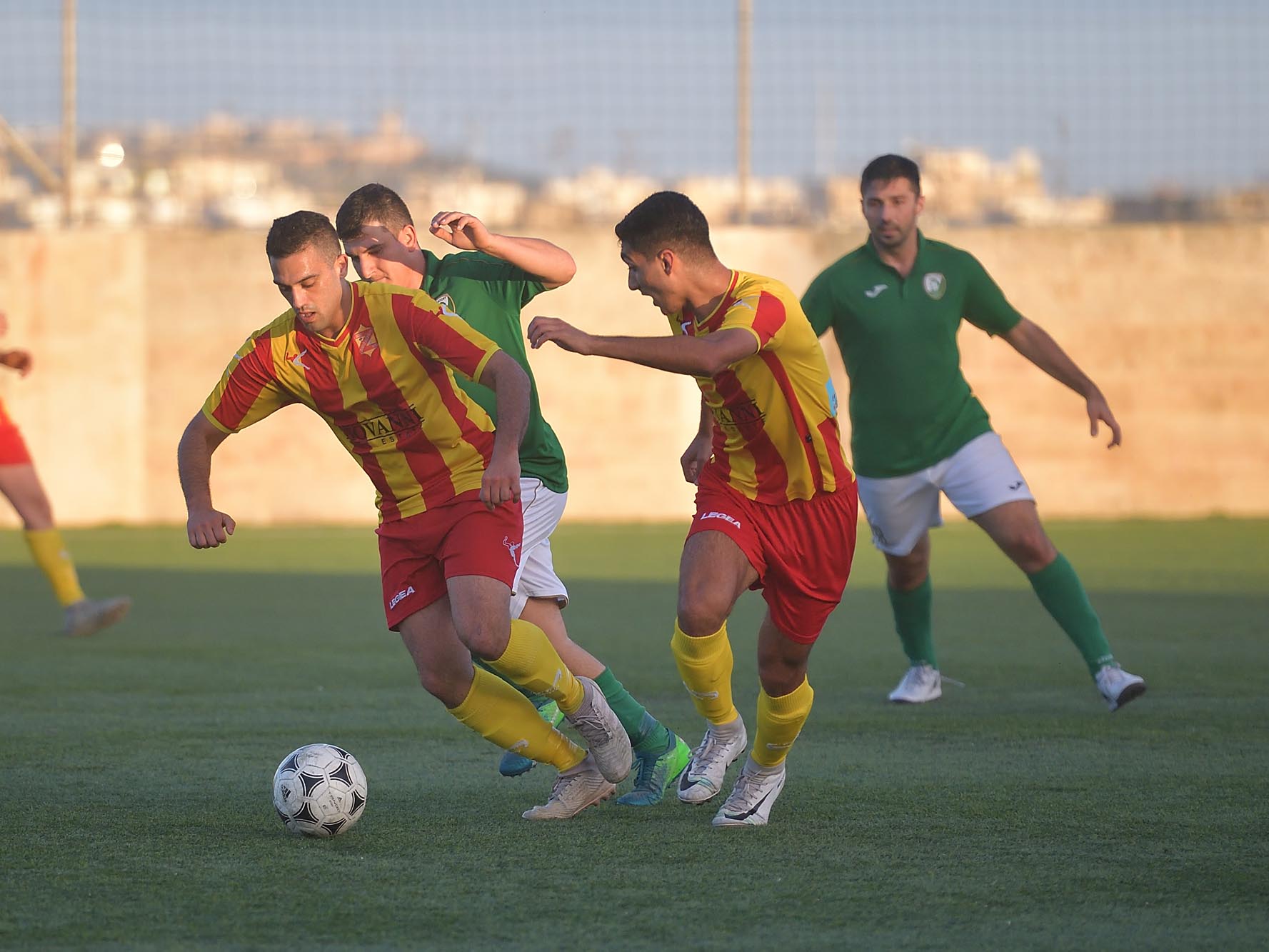 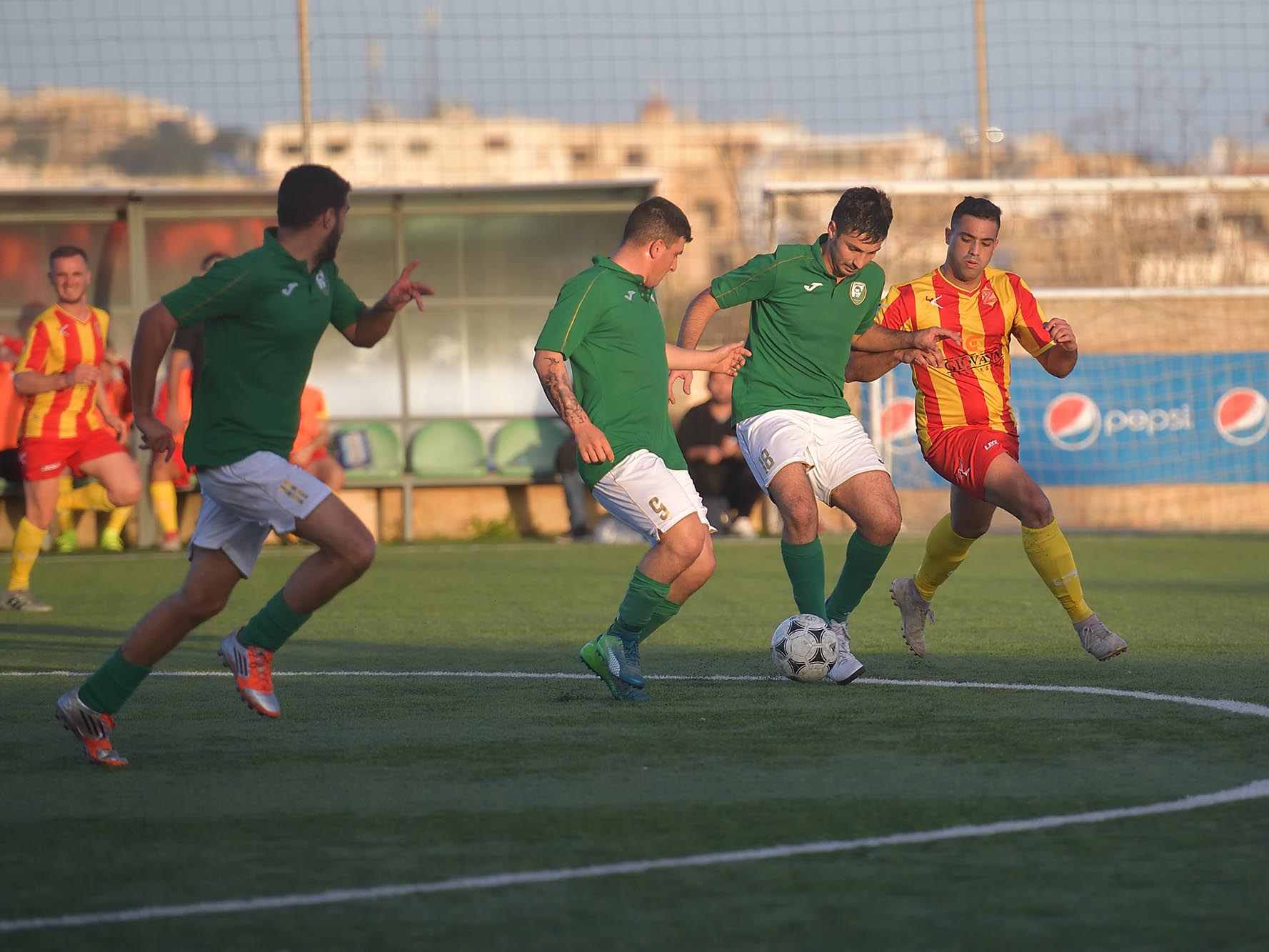