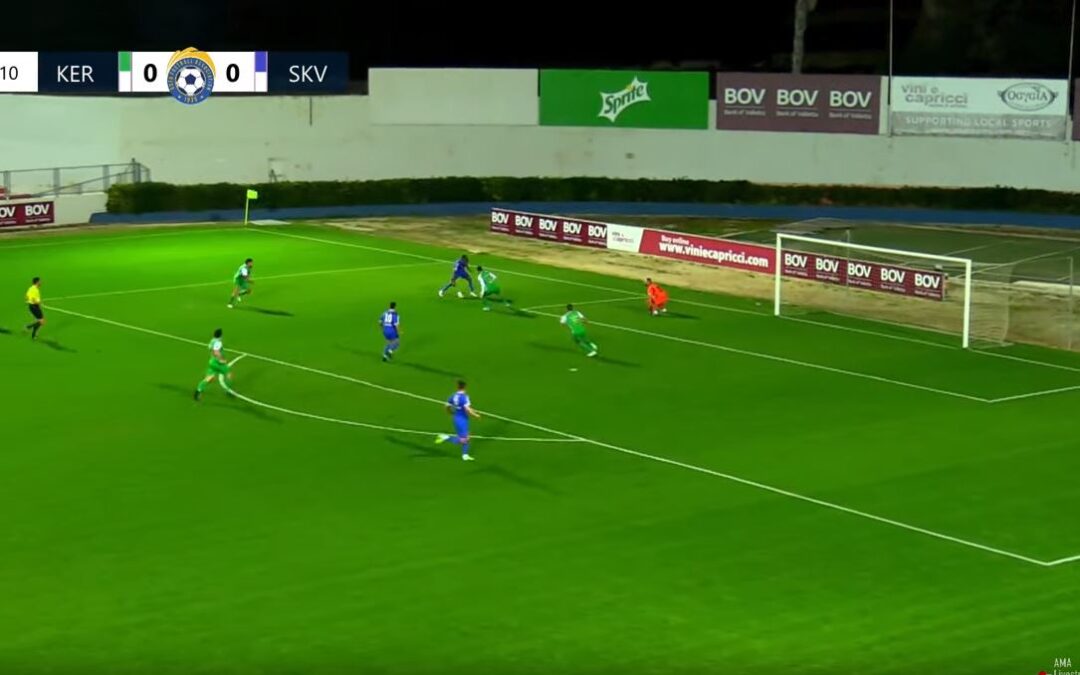 Kercem Ajax and SK Victoria Wanderers earned a point each from a goalless draw so that the two sides retained their position on the table. The outcome of this encounter satisfies mainly Kercem Ajax as they defence a six-point lead over the same Victoria and consolidated their fifth spot on the table. On the other hand the point obtained by the Wanderers puts then back with a three point lead over the team that lies behind them on the table but the Citizens remain within the red zone on the table. In this match the Wanderers saw more of the ball for most of the time and also created some open scoring opportunities but near the end of the encounter, Kercem produced their best patch of play and could have easily clinched a win.

Timeline:
Play took place mainly in the midfield for most of the time as Victoria’s initiative was well blocked by Kercem’s deployment.
15’ SK Victoria Wanderers lost a golden scoring opportunity when Njongo Doding Priso incredibly lifted over the crossbar from close distance following an inviting cross by Sam Harland.
19’ Victoria once again failed to capitalise from a scoring opportunity when Njongo Doding Priso passed through Kercem’s defence with a personal action but from his passed Igor Misan incredibly had his low shot that was stopped by the base of the post when he was in unmarked position and Kercem’s keeper Vladimir Dizdarevic recovered his position and saved the danger on the fatal line to avoid a certain goal.
22’ In another occasion created by the Wanderers Emerson Zammit had a shot from the edge of the area, after receiving from Njongo Doding Priso, that ended high.
25’ Kercem replied through a shot by Jean Paul Mizzi from outside the area that was neutralised in two attempts by Victoria’s goalie Giacomo Ratto.
26’ Kercem’s keeper Vladimir Dizdarevic was well placed and saved an attempt by Victoria’s striker Sam Harland.
HT (0-0)

Play continued to be well contested after the break.
3’ Kercem’s goalie Vladimir Dizdarevic saved a good attempt by Victoria’s Igor Misan.
7’ SK Victoria Wanderers could have created more danger when Emerson Zammit released Njongo who entered Kercem’s area but the latter incredibly concluded wide from an ideal position.
10’ Kercem had an attempt through a header by Jhon Sandobal Guarin from a free kick by Jean Paul Mizzi that ended away from Victoria’s goal.
The Citizens struggled to convert their offensive play into good scoring opportunities and as time passed by Kercem started to threaten Victoria’s rear guard.
31’ The Ajax could have opened the score when Anthony Zammit prolonged inside Victoria’s area from a corner kick by Drko Krstic but Elton Vella’s shot from a good position ended high.
36’ Kercem were again dangerous through a free kick by Jean Paul Mizzi that ended wide.
39’ The Wanderers replied through a strike by Igor Misan following a personal action but the ball ended away from Kercem’s goal.
43’ Kercem had another attempt from a free kick by Jean Paul Mizzi but the ball was deflected by the wall to a corner.
45’ Kercem had the last scoring opportunity of the encounter but a shot by Elton Vella following a personal action ended high.
FT (KA 0 – SKVW 0) 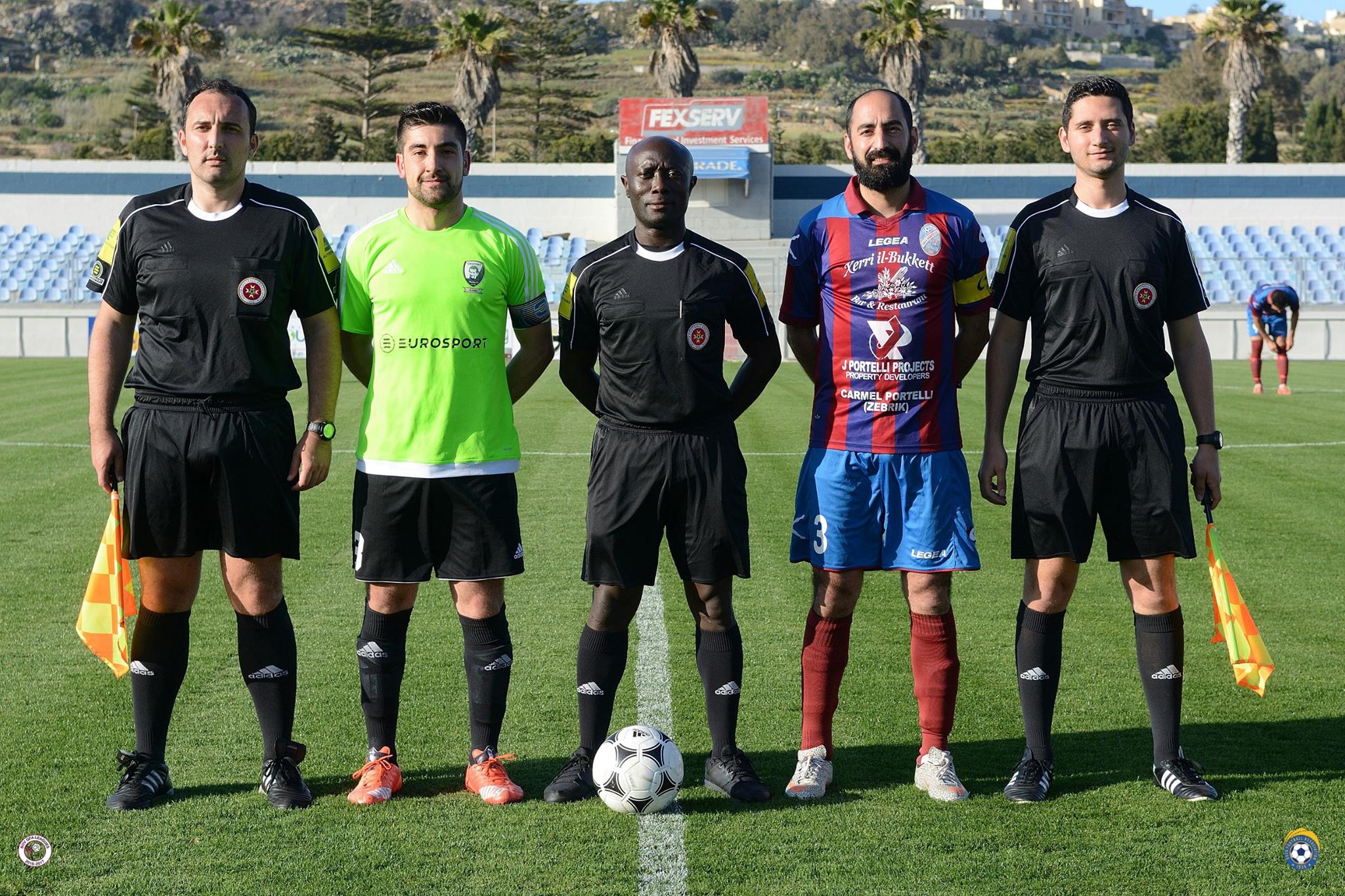 Oratory Make Sure of Qualification with Second Half Goals 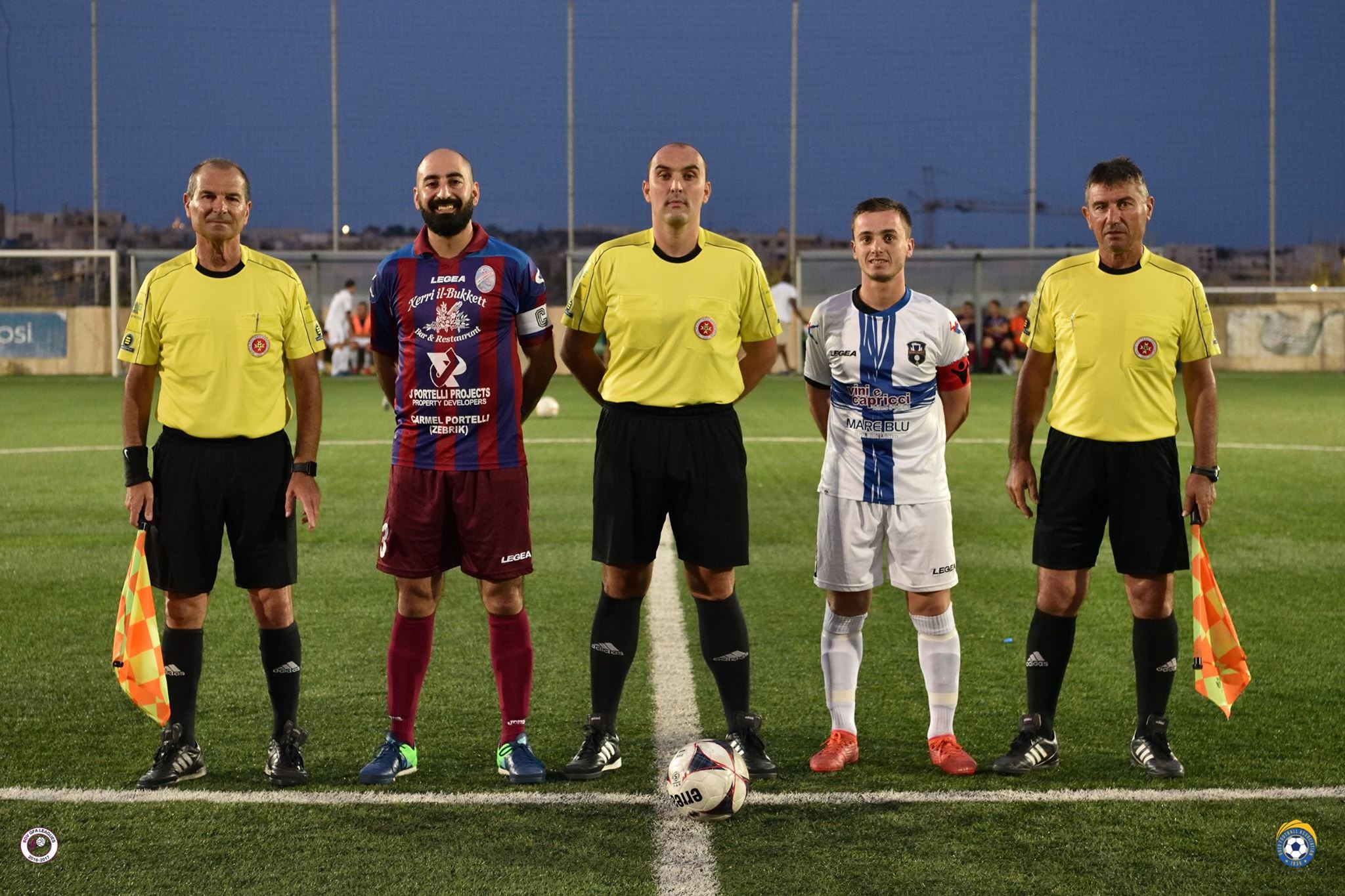