The oldest football clubs in Gozo 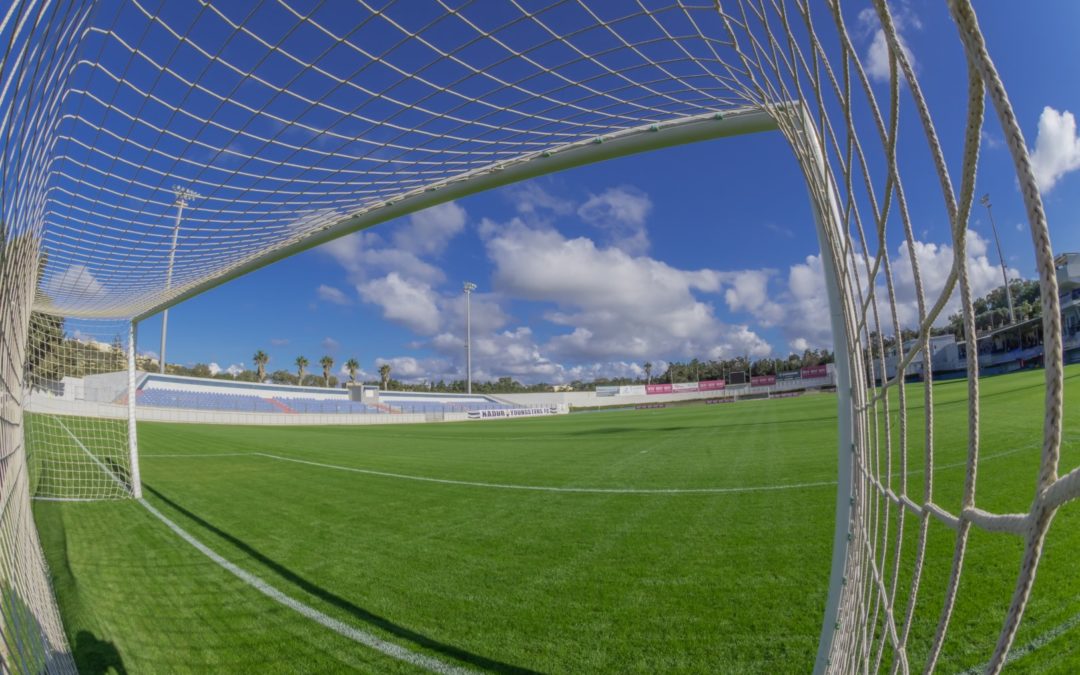 Ghajnsielem,  Sannat Lions and Xaghra United are the oldest football club in Gozo. The 3 clubs were founded in 1936, the same year that the GFA was founded. Xaghra United at that time was named Xaghra Scouts FC. This information was published on social media by football enthusiast Lennard Kelder.