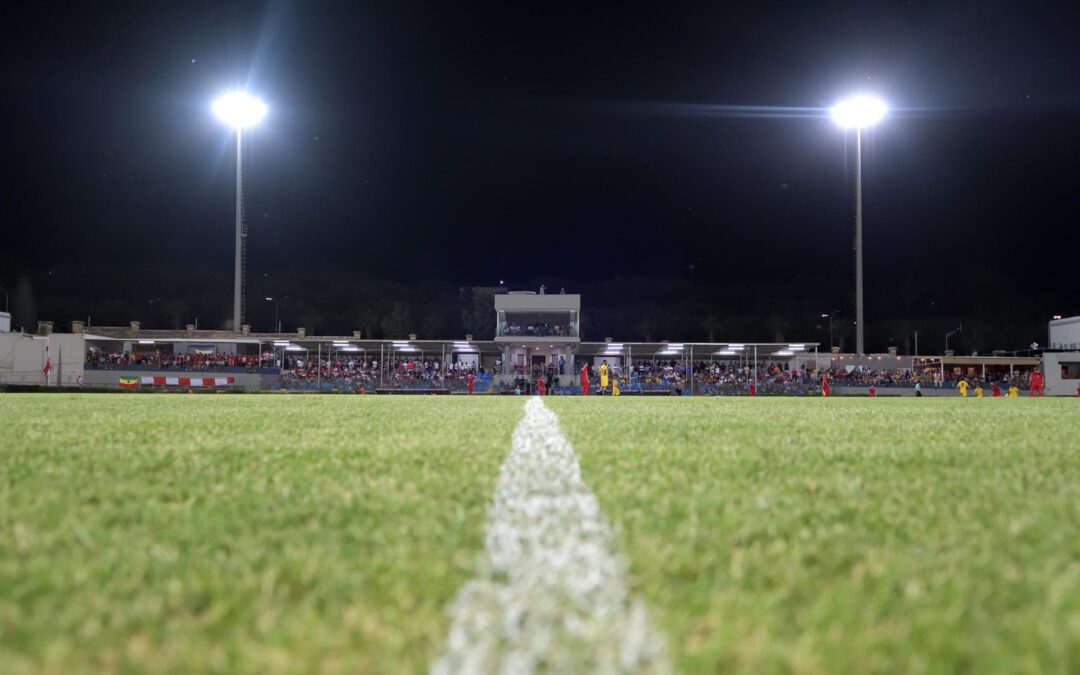 The association’s History – the governing body of Football in Gozo founded in 1936.

Those British sports lovers who thought that football should be kicking and not a handling game formulated the laws and regulations of this game on this idea. In 1863, the Football Association was formed to organize and run this new game which took its name after the name of this body and hence the term “Association Football”. However, outside Great Britain, the game is also referred to as “soccer” in addition to “football”. 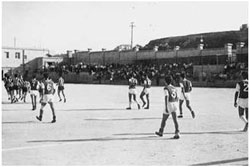 The Birth of Maltese Football

Football started to be played in Malta towards the end of the nineteenth century when the country, then a Crown Colony, was under the governorship of the British Sir Arth Borton. Local football owes its origin to the members of the British Services, which were stationed in the colony. Records prove that it was introduced as early as 1884 when soccer was “played bootless on a piece of land which could be described as anything but a football pitch”. It is said that football boots were used for the first time in 1885 and a year later the referee’s whistle was introduced at a match played in Zabbar between the Trashier Regiment and Cospicua St. Andrew’s, an encounter which finished in a one-all draw. In 1908 the crossbar and extra-time were introduced. Goal nets and the numbering of players in local football were introduced later. 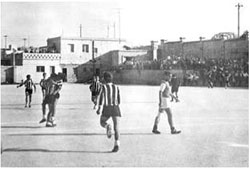 The Gozo Football Association was founded in 1936 and the first league competition took place in season 1936/37. Till now 72 top-level Championship titles have been won. Subsequent years saw the inception of other competitions alongside the league competition. 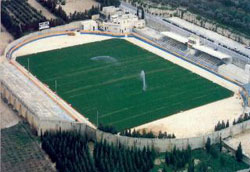 Understandably, World War II brought competitive football to a halt. Many Gozitan players of the time had joined the British Forces in the defence of the island and the British Empire. But when the war was over, the previous clubs started to rebuild their teams. They started staging a lot of friendly matches against British Services Teams to assess the worth of their players hoping that football competitions would soon be re-established.

On its part, the Gozo F.A. was keen to start organizing competitive football again with the least possible delay. This happened in the season 1944-45 the ball was set rolling again. Furthermore, new clubs were established. 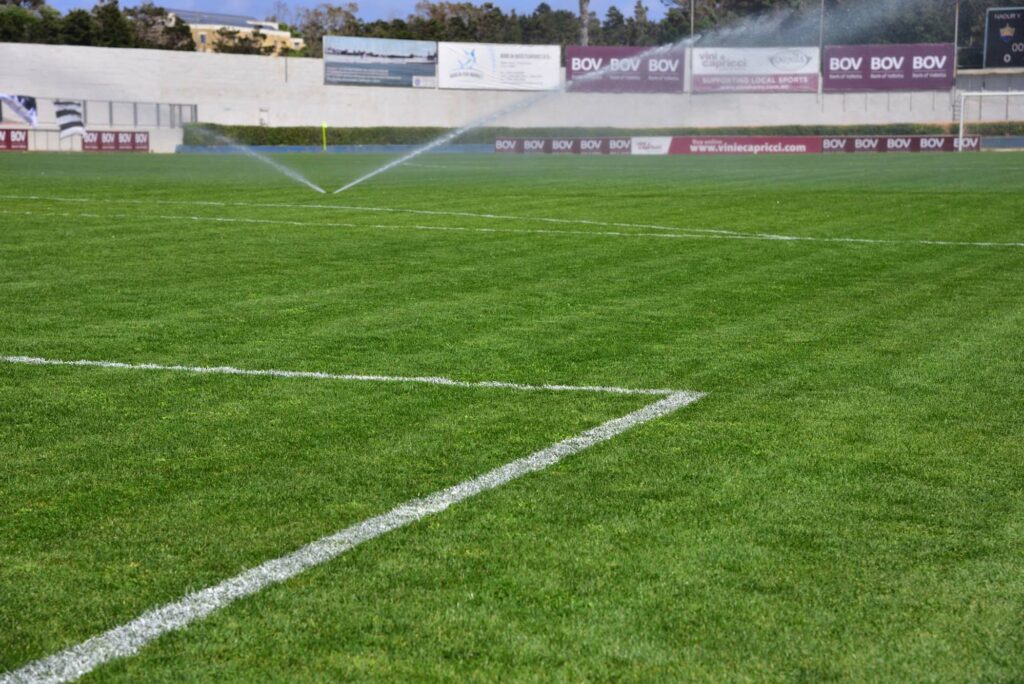 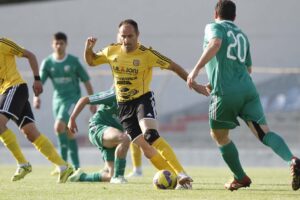 One of the main objectives of the Association is the organization and running of domestic football competitions. Presently, the Association organizes several competitions for its Member Clubs, the most important of which is the BOV Gozo Football League, which is referred to by supporters as just “League”. Fourteen Clubs participate in the GFL, which is divided into two divisions

8 clubs in the First Division participate in the Division one League. The last-placed club is relegated to the Second Division and second-to-last placed of Division one plays the Play-Off against Runners up of Division two.

The other six clubs in the Second Division participate in the Division two League. The winner is promoted to the First Division. 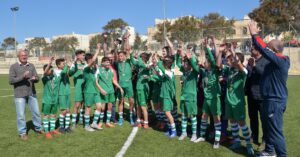 The Gozo Youth F.A. organizes the Under 18 and Under 15 League as well as a knockout competition for the respective age groups.

After the League competition, the most important competition of the Association is the GFA Cup. All the Member Clubs, both the First Division and Second Division are entitled to take part at one stage. Another competition is the Knockout Cup. The GFA organizes a knockout for each of the levels of Gozitan Football, 1st Division Knockout and 2nd Division.

The Gozo Football Association organizes another Cup Final which is the Super Cup. The football season starts with the Super Cup Final. This Cup is entitled to be played by the Gozitan Champions and the winners of the GFA Cup. 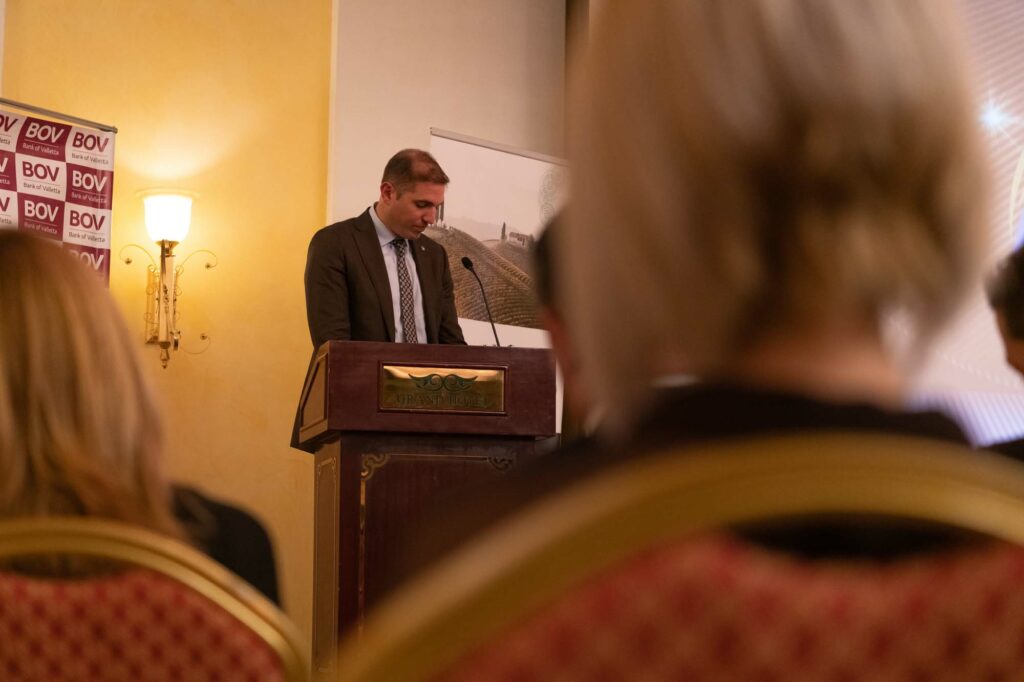 The Management of Football in Gozo 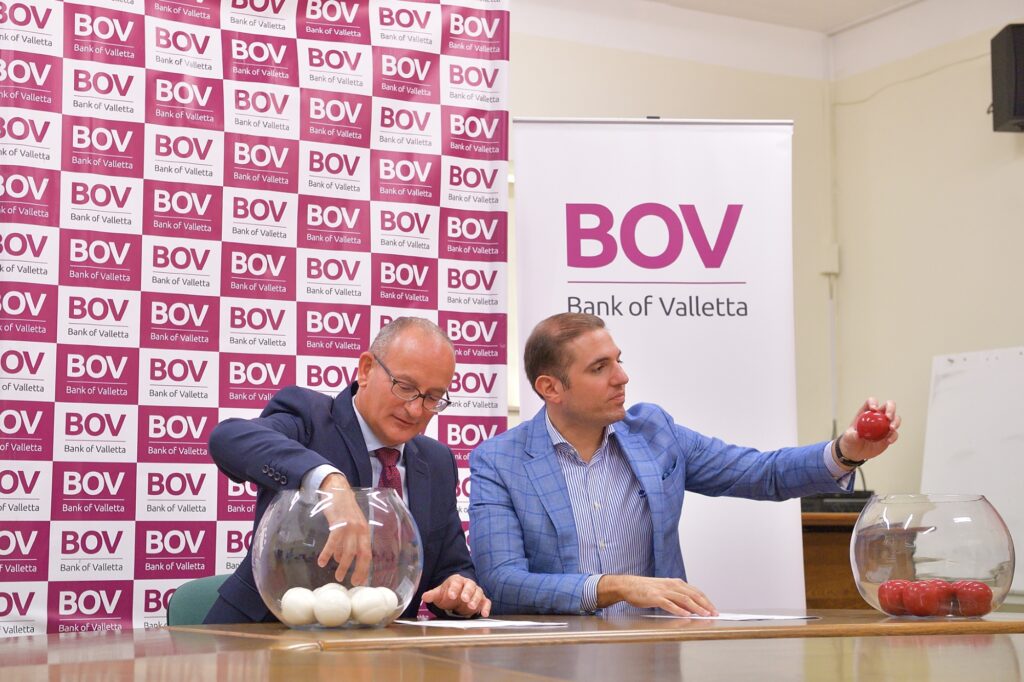 Furthermore, the Council has the right to formulate the policy of the Association and to enact the necessary regulations. Council Meetings, which normally are held once every month and are occasionally open to the Media.

The Association spares no effort and leaves no stone unturned to ensure that the local football game is given the best chance to improve in many aspects and conformity with the requirements of the modern game. 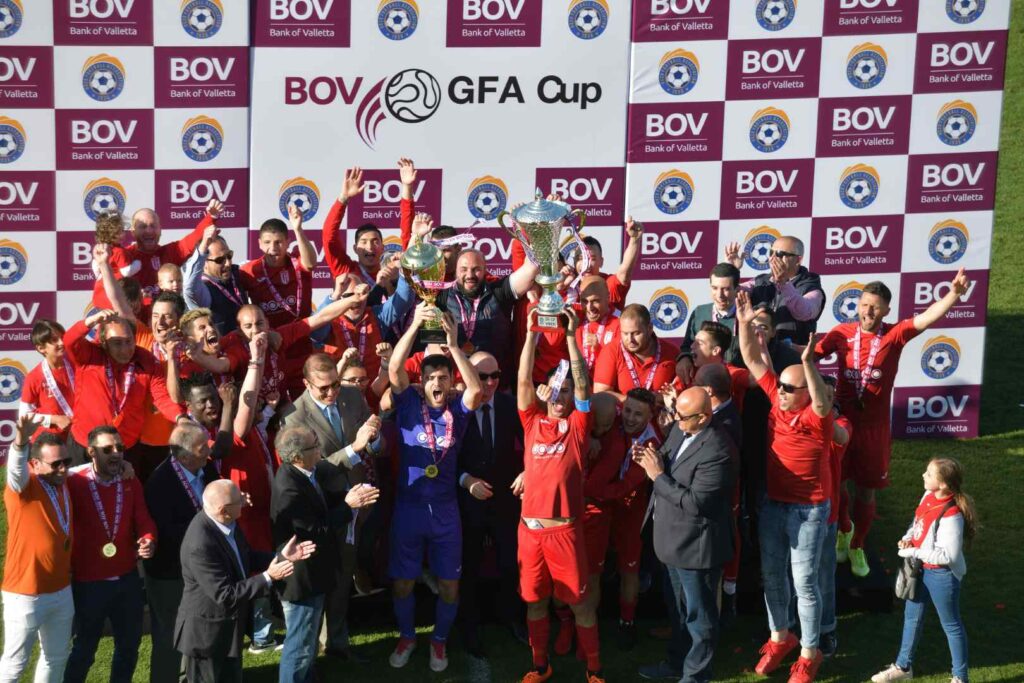