Victoria Hotspurs scored two goals during the opening minutes of the second half to defeat neighbours SK Victoria Wanderers and also earned a deserved qualification to the semi-finals of the competition. This derby match was considered as an important test for the two sides who are both aiming to be among the protagonist in Gozitan football this season and also who made several changes in the respective squad of the last season. The Hotspurs lived up to the expectations. They had a great improvement in the quality of the players and in this match they seemed competitive in all departments. The Hotspurs managed to clinch the victory with two goals scored in the space of nine minutes before the hour mark and controlled play for the rest of the encounter. The Wanderers tried hard to share play against a more quoted opponents and despite their organisation of play, they seemed weak in the midfield, committed mistakes at their defence and were also very erratic in their finishing. At the end the difference in the quality of the players of the two sides made all the difference so that the qualification was practically decided before the hour mark.

The Hotspurs tried to take command of play from the early stages but the first scoring opportunity arrived from the Wanderers when Igor Grkajac entered the area following a personal action but his attempt was blocked by the goalkeeper. As time passed by the match became more balanced and on 19 minutes the Hotspurs could have opened the score but goalie Matthew Vella managed to clear the ball in time before Sibi Gwar could convert an inviting cross by Henrique Marciel. One minute later the Wanderers replied through a shot by Milanko Raskovic that was saved in two attempts by goalie Adrian Parnis and on 34 minutes the Hotspurs were again dangerous but Sibi Gwar concluded badly from close distance a cross by Ice Cream Guobadia. Seconds later the same Sibi Gwar came face to face with the goalkeeper but the latter blocked the danger. One minute later the Wanderers had an attempt by Igor Grkajac that ended high and on 37 minutes the Hotspurs failed to clear a through pass by Grkajac but Predrag Dordevic hit weak and goalie Adrian Parnis neutralised the danger without difficulty.

In the fourth minute of play of the second period the Hotspurs were dangerous through a strike by Henrique Maciel that was deflected to a corner by the defence. One minute later the hotspurs opened the score when the Wanderers cleared badly the ball from the area following a corner action and from Jason Portelli’s cross, Sibi Gwar headed in goal from close distance. The Wanderers tried to produce an immediate reaction but on 53 minutes Milanko Raskovic concluded badly from an ideal position following a personal action. On 59 minutes the Hotspurs doubled the score when Henrique Maciel took the ball from central defender Srdan Draskovic just outside the area and the Brazilian striker placed into an open goal after avoiding the intervention of the goalkeeper. Two minutes later the Hotspurs went again close to scoring through a shot by Shaun Attard, following a cross by Daniel Farrugia, that was saved by goalie Matthew Vella. As time passed by the Wanderers tried to re-open the issue and could have reduced the deficit on 68 minutes but a good header by substitute Oliver Farrugia that was cleared off the line by defender Frankie Camilleri. Seconds later Igor Grkajac had a low shot that ended wide and on 78 minutes the Hotspurs had their goalkeeper in the right place to turn to a corner a strike by Milanko Raskovic following a personal action. The same Raskovic failed to connect to an inviting pass by Predrag Dordevic on 79 minutes. The Hotspurs created a good scoring opportunity on 82 minutes when Jason Portelli released Sibi Gwar following a counter break but the latter had his shot that ended wide. For the remaining minutes the Wanderers kept insisting in an attempt to reduce the deficit but the closest that they went to scoring was in the first minute of stoppage time when a shot by Predrag Dordevic following a pass by Milanko Raskovic was well saved by goalie Adrian Parnis. 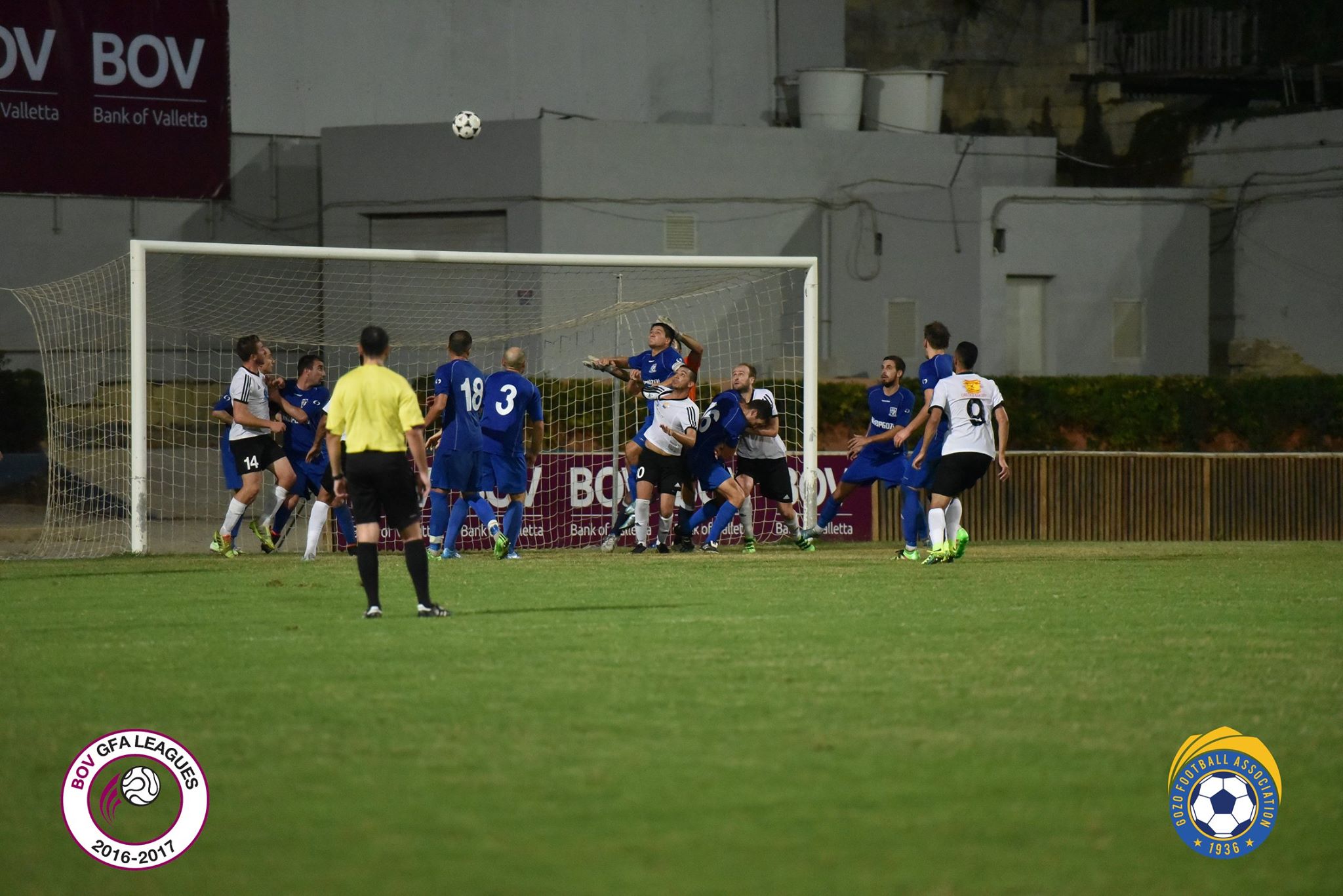 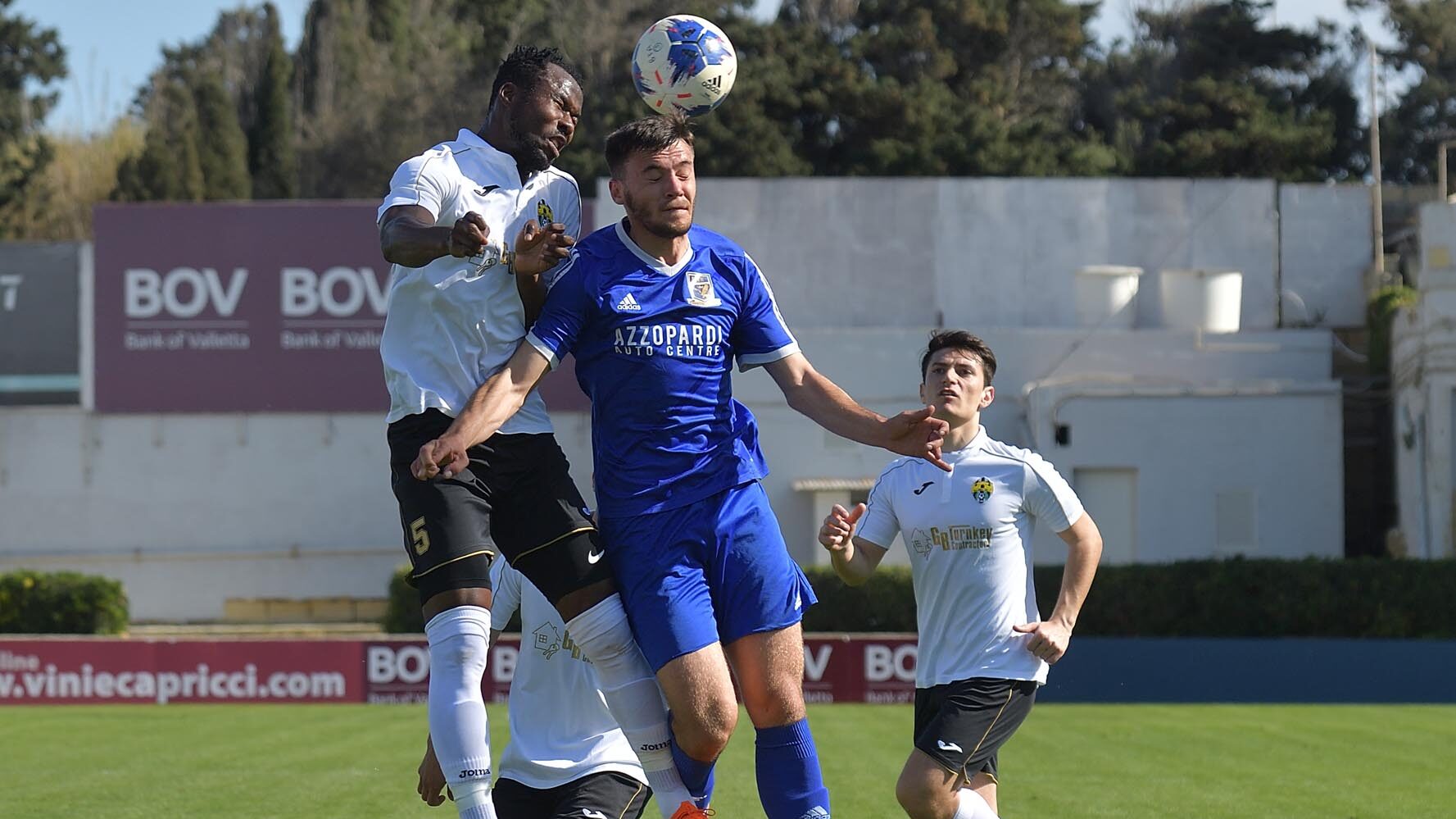 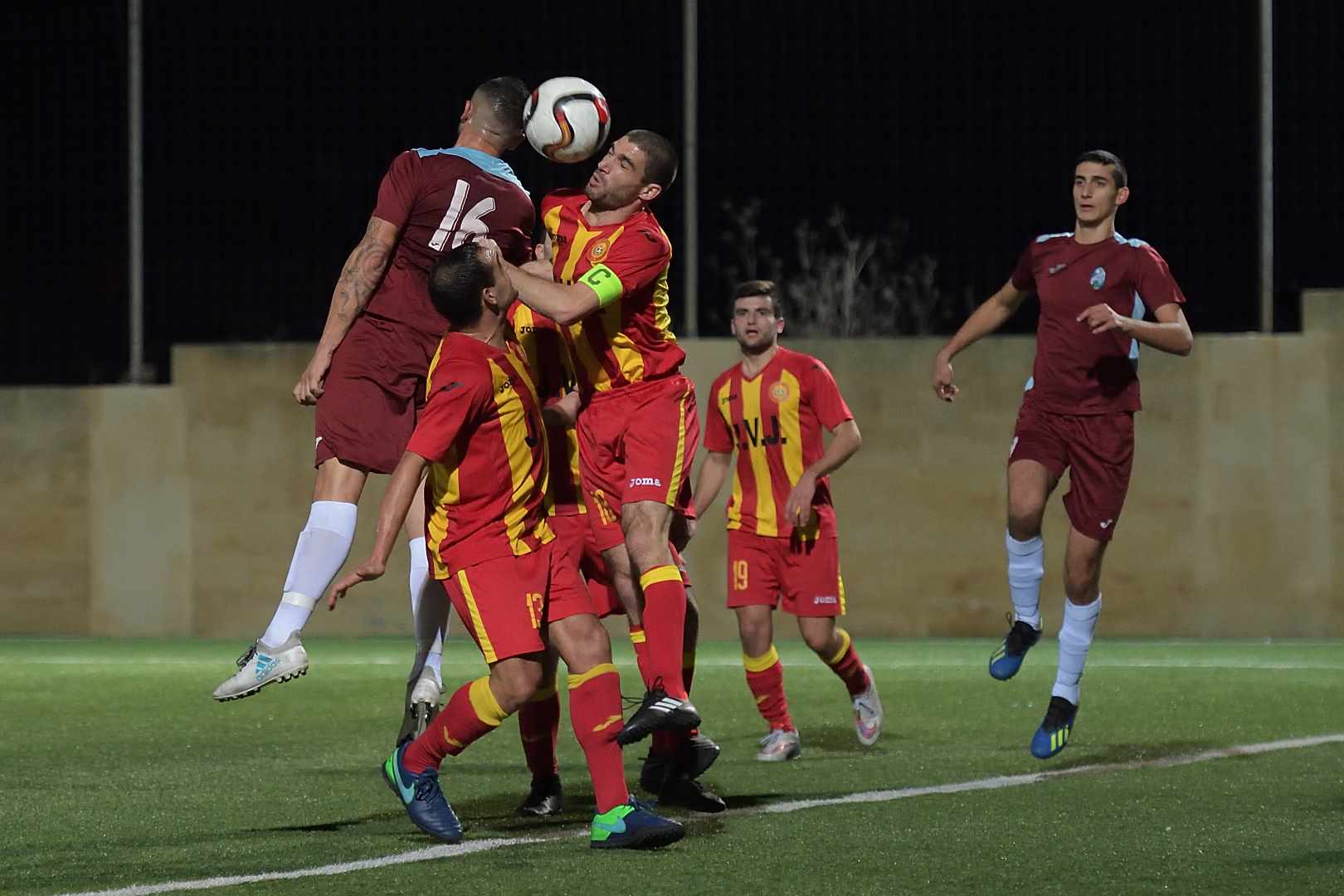