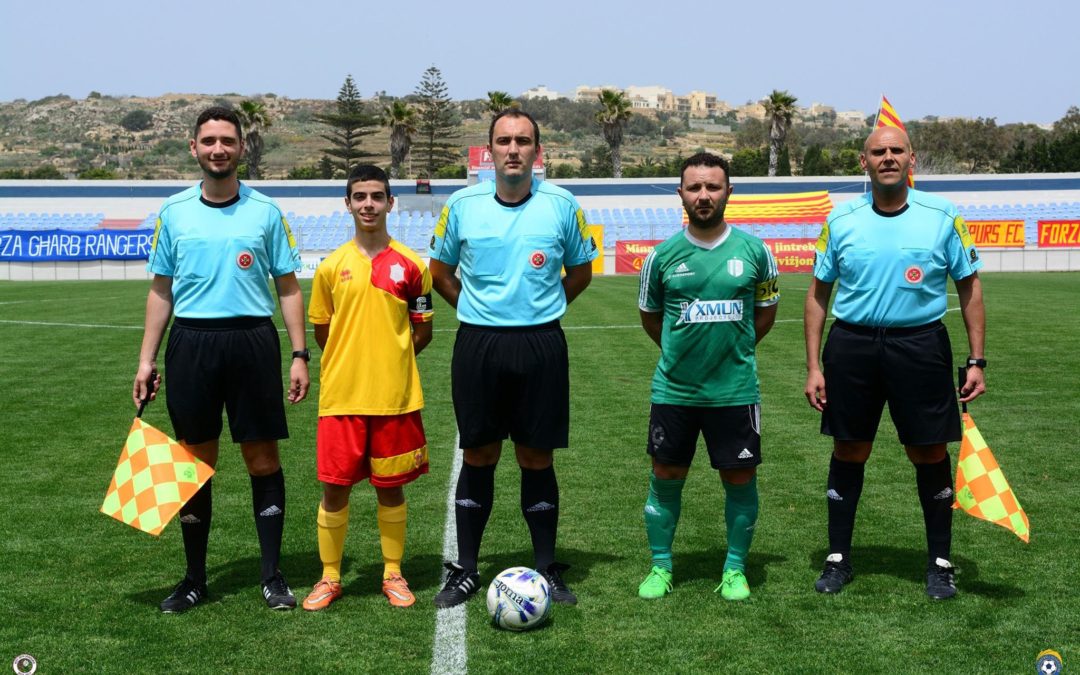 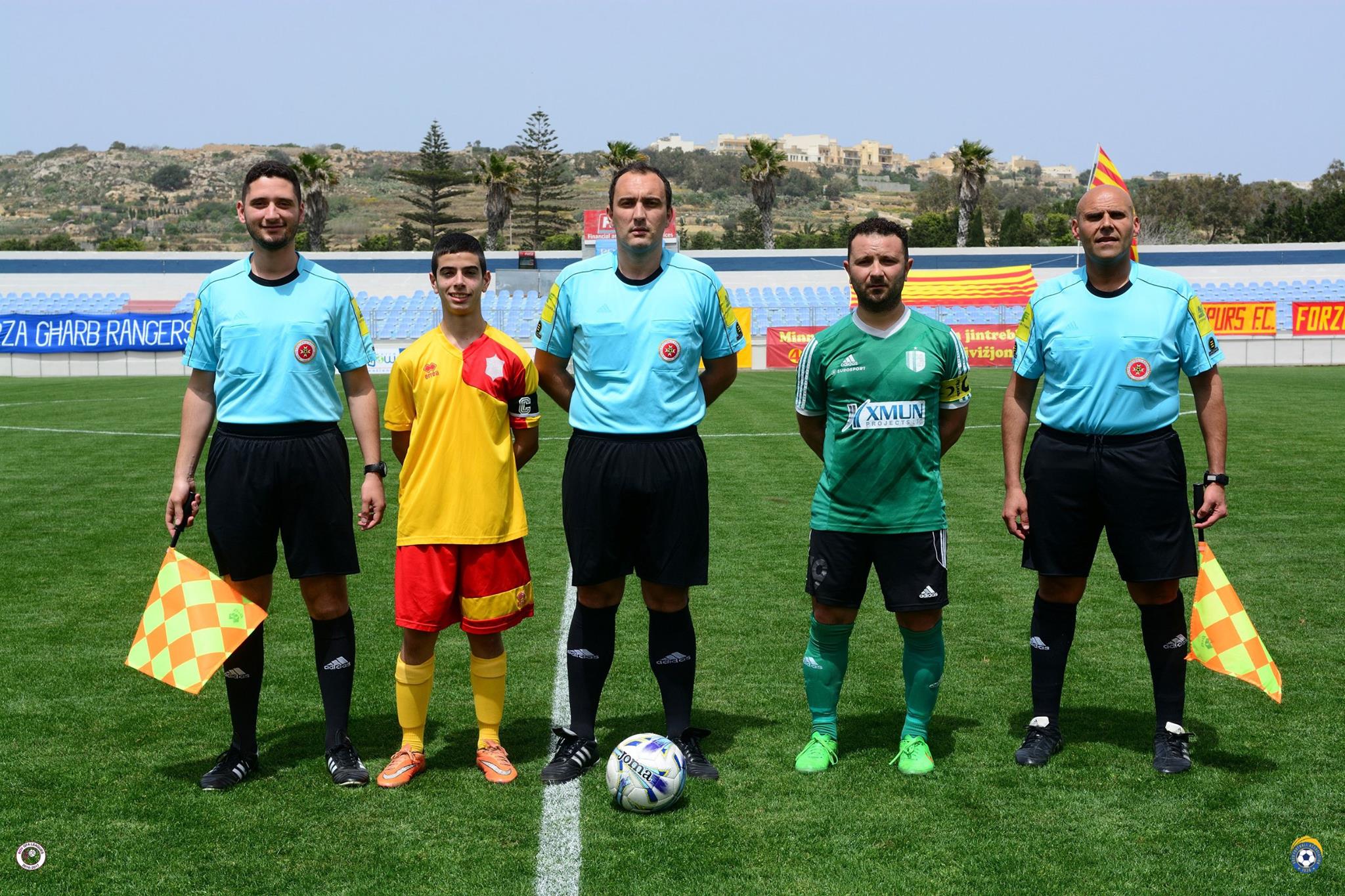 Sannat Lions scored a goal midway through the first half to earn the maximum points form their match against Zebbug Rovers.  This last match of the season for the two sides did not have any importance on the final standings.  Sannat, who were among the challengers for promotion for a long time during this season, were already sure of their third spot on the table while Zebbug Rovers were already sure to end a disappointing season at the bottom place on the table.  As a result the two sides aimed to end the season on a positive note.  The two sides failed to create dangerous actions as the two defensive departments neutralised the respective strikers for most of the ninety minutes.

Sannat held more command of play during the opening minutes and they went close to score an early goal but a header form close distance by Omar Xuereb in the third minute of play ended over the crossbar and in another occasion a close ranged shot by Ajibade Adesina following a prolonged action within Zebbug’s area.  Zebbug replied through a strike on 14 minutes by Juan Vierira Peixoto that was blocked by Sannat’s goalie Angelo Brignoli.  Sannat scored the goal that decided the issue on 23 minutes through a shot by David Udo Monday that surprised Zebbug’s goalie Baskal Saliba.  Three minutes later Sannat could have added another goal but a shot from an angled position by Sunday Baala was blocked by Zebbug’s keeper.

The Rovers tried to produce a reaction after the break and on 48 minutes they were dangerous through a direct free kick by Matthion Formosa that was well saved by goalie Angelo Brignoli.  On 55 minutes Sannat’s Sunday Baala had another attempt that was blocked by Zebbug’s keeper and on 68 minutes the Rovers went again close to level the score but a shot by Juan Vierira Peixoto was neutralised by goalie Angelo Brignioli.  Zebbug’s last opportunity to recover the score arrived on 81 minutes through a strike by Chris Borg following a clearance by Sannat’s defence ended wide.  Three minutes later Sannat went again close to make sure of the victory with a second goal but an attempt form an angled position by Sunday Baala ended on the side of the net. 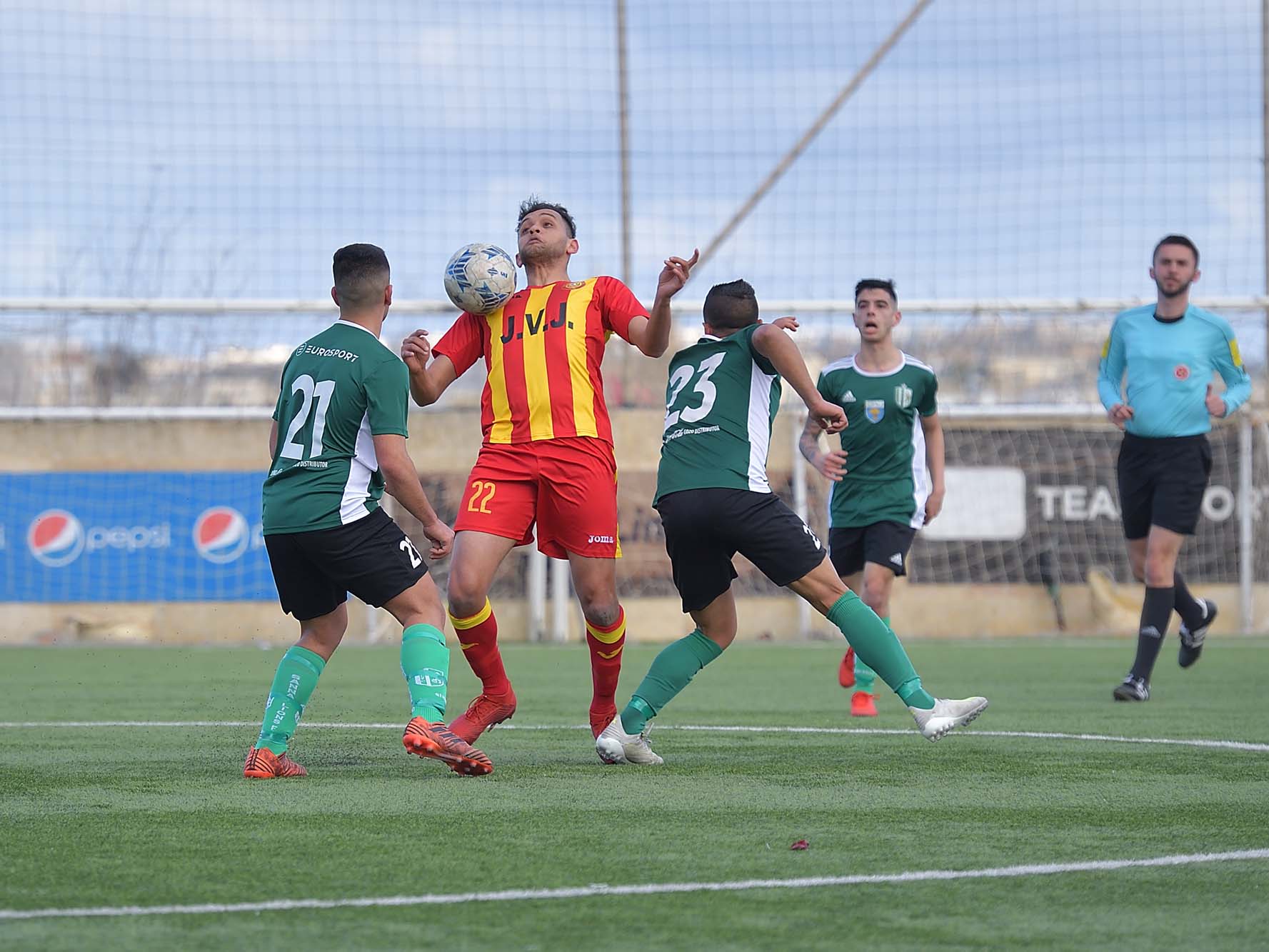 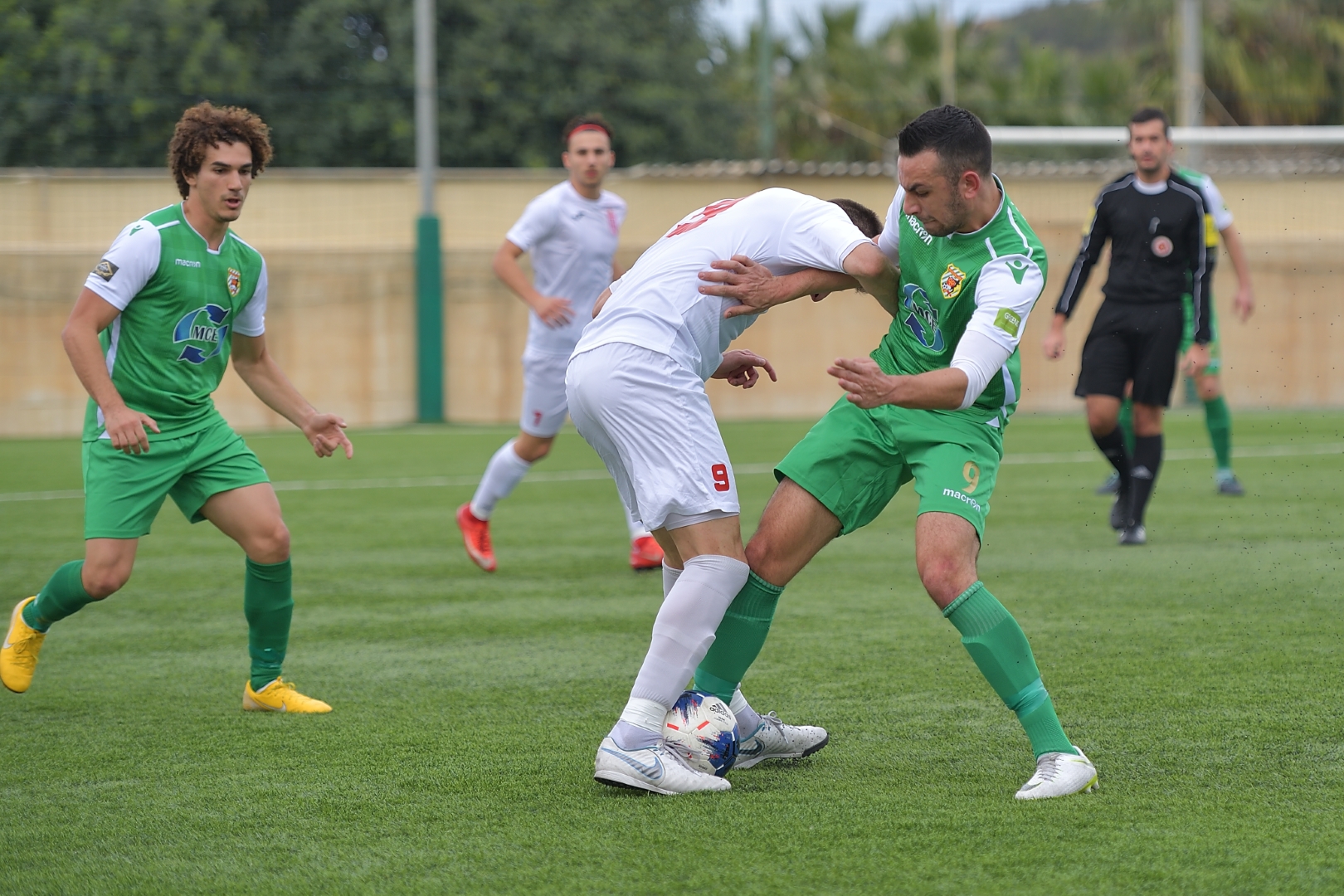 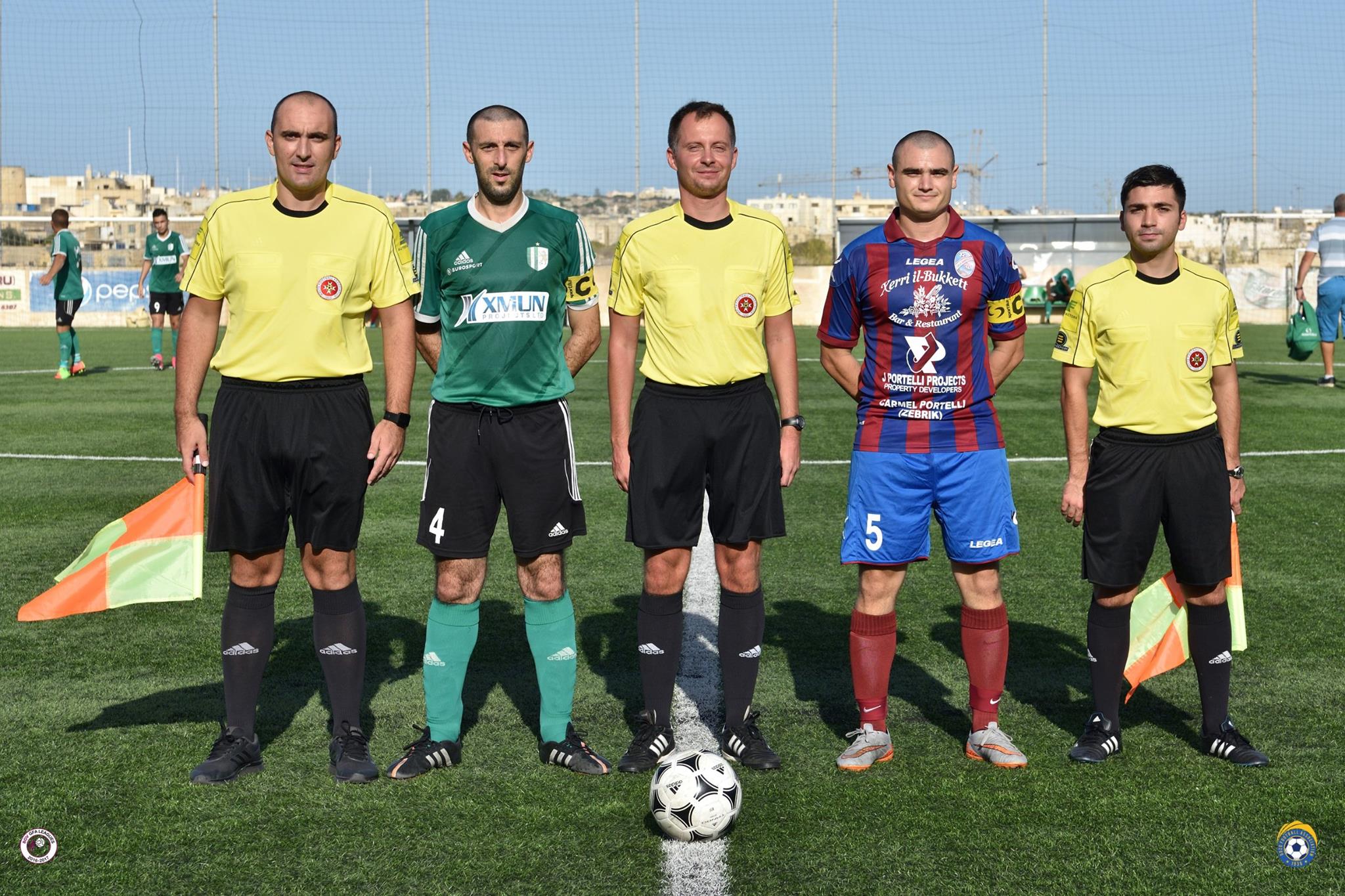