Deserved Win for the Hotspurs 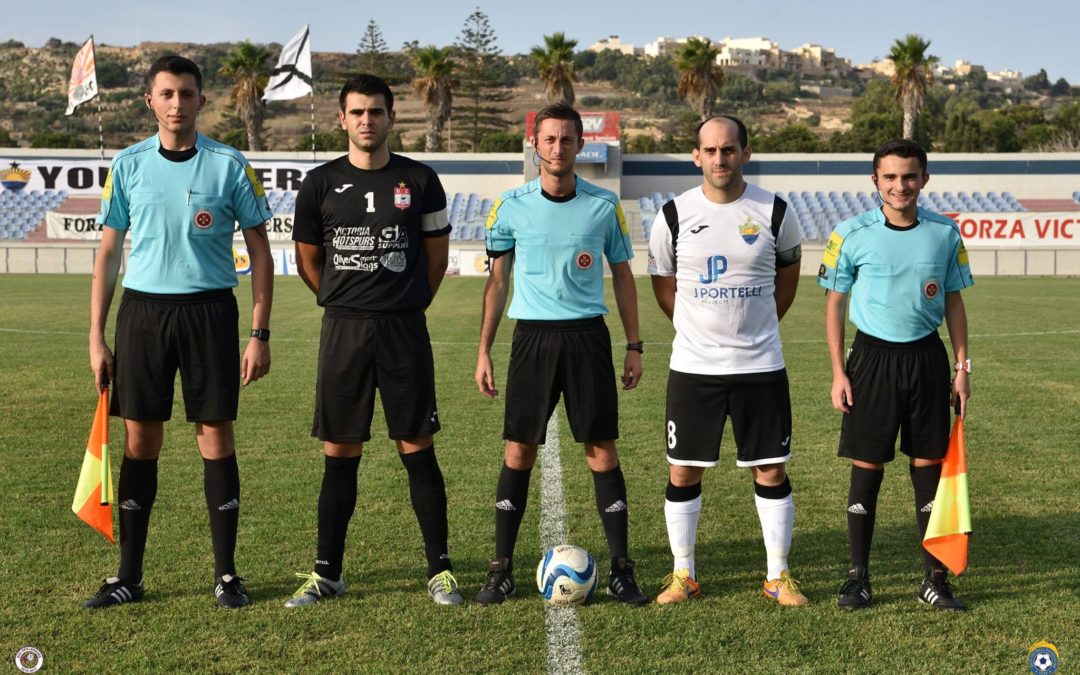 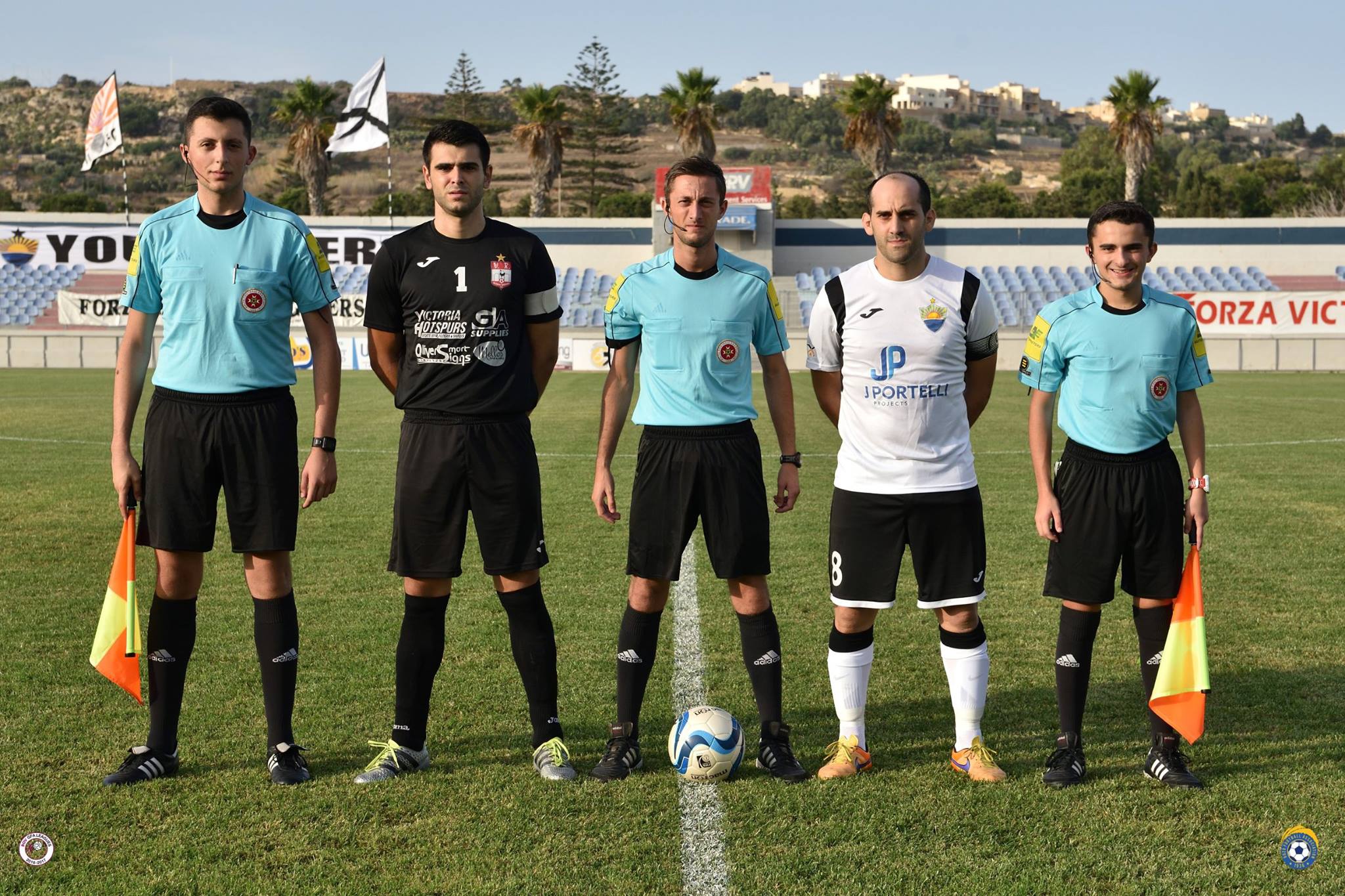 Victoria Hotspurs earned qualification to the second round of the second most important competition in Maltese football with a close win over Nadur Youngsters at the Gozo Stadium.  Victoria, who are being considered amongst the hot favourites for the title, had an excellent debut for the new season as they had a prudent start but held territorial command of play for the last hour of the encounter.  The match between the Hotspurs and Nadur lived up to the expectations as the two sides showed that they had the potential to be among the protagonists in Gozitan football.  In this match Nadur, who had five foreign players in their starting lineup, did not manage to capitalize from their best patch of play during the opening minutes of the encounter so that they ended suffering from Victoria’s play.  The Hotspurs, who started the match with only three foreigners on the field, showed great improvement from their previous seasons as managed to be well organized at their defense, hard working in the midfield and very effective in creating pressure on their opponents.  The protagonist in Victoria’s win was Brazilian striker Elton Da Silva who scored the decisive goal midway through the second half.  In the next round the Hotspurs will face Birzebbuga St Peters.

Nadur saw more of the ball during most of the first half but they found it very difficult to convert their play into good scoring opportunities.  Nadur’s first serious attempt at goal arrived on 11 minutes through a shot from a good position by Darko Krstic, following an initiative by Milos Nenadovic, that ended over the crossbar.  The Hotspurs replied three minutes later through a shot on the run by Chris Camilleri that was well blocked by goalie Matthew Muscat and on 19 minutes Nadur threatened Victoria’s rearguard when Dewide Dos Santos released Darko Krstic inside the area but goalie Adrian Parnis had excellent timing to close the view for the striker and managed to block the danger in two attempts.  Nadur were again dangerous on 25 minutes but Milos Nenadovic incredibly headed wide from close distance following a cross by Dewide Dos Santos.  Four minutes later Victoria’s Daniel Sowatey headed wide a free kick by Chris Camilleri and on 3 minutes Nadur lost their best scoring opportunity of the first half when Milos Nenadovic unmarked Marko Markovic inside Victoria’s area but the latter concluded just wide when he was face to face with the goalkeeper.  The Hotspurs managed to release themselves form pressure during the last part of the first half.  On 39 minutes Nadur’s defense cleared badly a cross by John Camilleri but Christian Mericeca concluded badly from an ideal position and the ball ended wide. On 42 minutes the Hotspurs could have opened the score but Chris Camilleri’s attempt from a cross by Jason Pace from long distance was neutralized by goalie Matthew Muscat.

The Hotspurs maintained their momentum and after the break and on 47 minute a shot by Elton Da Silva following a personal action ended on the side of the net.  Three minutes later a free kick by the same Da Silva ended just wide and on 52 minutes Nadur’s goalie Matthew Muscat made an excellent intervention to take the ball from John Camilleri following a pass by Elton Da Silva.  Nadur replied on 55 minutes through a strike by Darko Krstic following a personal action inside Victoria’s area that was saved to a corner by goalie Adrian Parnis.  Play became more balanced as time passed by but the Hotspurs broke the deadlock on 66 minutes when Elton Da Silva took the ball from a short corner action and netted with a fine shot towards the far post.  Nadur’s reaction was sterile and their best opportunity to recover the score arrived on 33 minutes when Stefan Cassar produced a good pass to Dewide Dos Santos but the latter had his attempt saved to a corner by goalie Adrian Parnis.  From the same corner action Darko Krstic had his low shot well saved by Victoria’s keeper.  The Hotspurs grew in confidence as time passed by as they administered play with authority.  Nadur however could have forced extra time as they lost a good scoring opportunity on 90 minutes when Milos Nenadovic failed to connect to an inviting cross by substitute Brandon Said and Dewide Dos Santos concluded wide form an angled position.  In the second minute of stoppage time Victoria’s goalie saved the result for his side with a good intervention following a shot by Milos Nenadovic.