Oratory, Qala kick off the campaign with a positive result 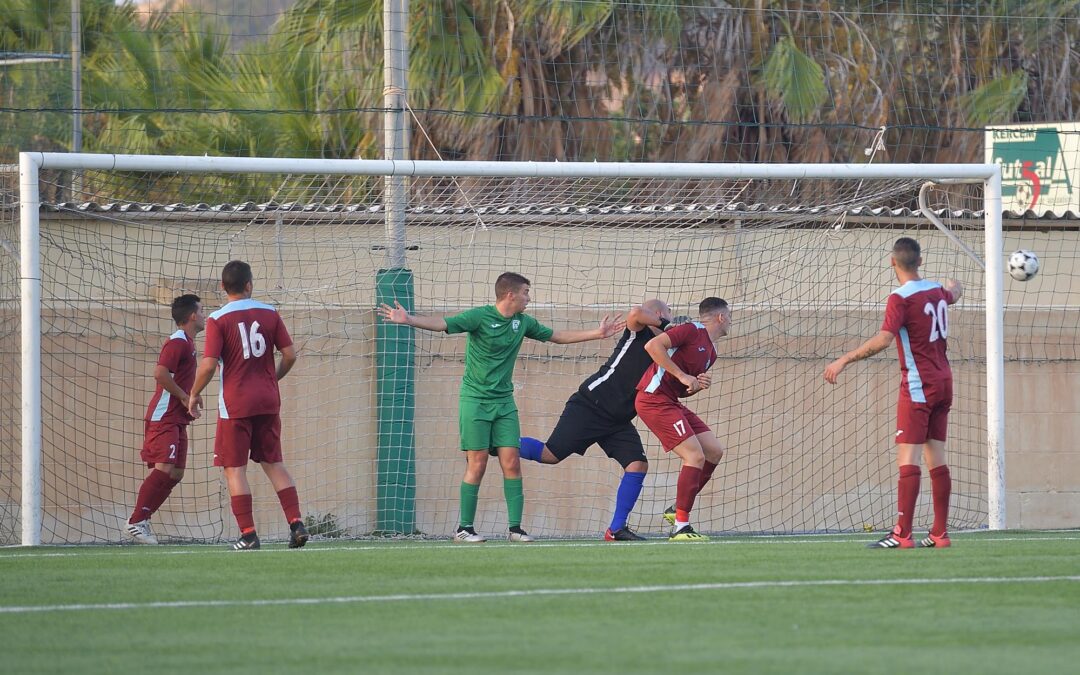 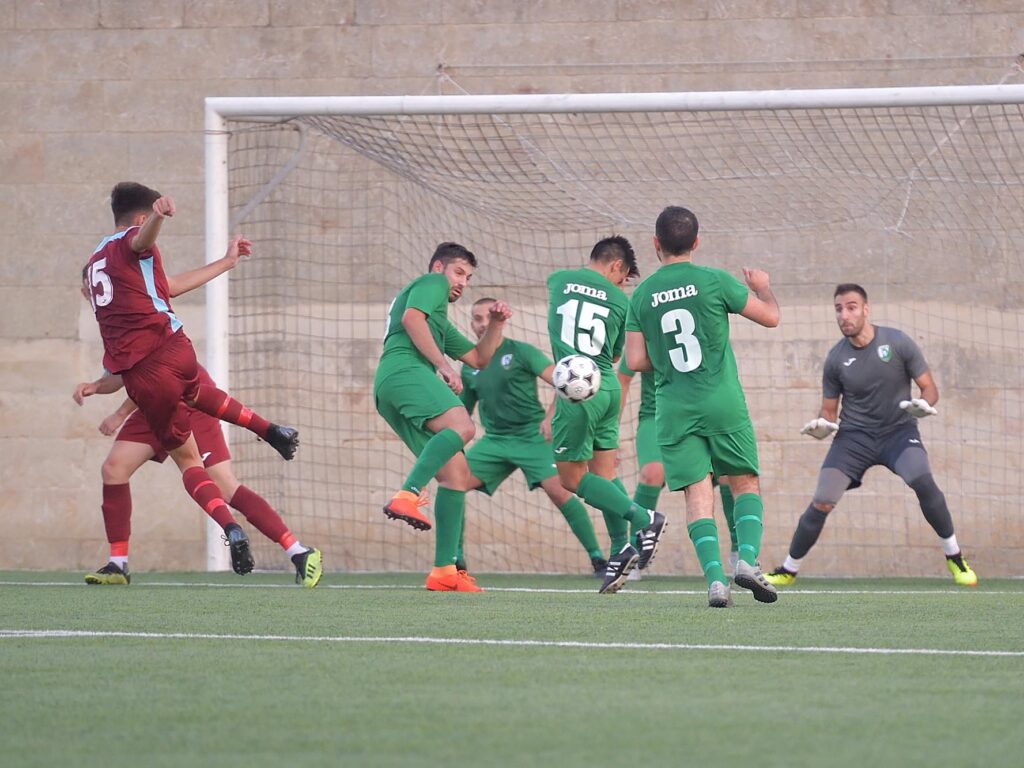 Oratory Youths and Qala Saints earned a point each from a draw of two goals so that they started the second division campaign on a positive note.  The two sides are aiming to be more competitive than they did last season and both are hoping to challenge for the top positions on the table. In this match Oratory tried to be more offensive but they were very weak in attack so that they found it difficult to conclude their play with attempts towards goal.  On the other hand Qala tried to be well deployed at their defence and operated mainly with sporadic breaks in an attempt to surprise their opponents. At the end the final score was just as it rewards the efforts made by both Oratory and Qala to obtain a victory in their respective opening match of the league.

Play during the opening stages took place mainly in the midfield where the two defensive departments were in control of the respective strikers.  As time passed by the Youths took territorial supremacy but without creating serious danger towards Qala’s goal.

27’ The first dangerous attempt at goal of the encounter arrived form Qala’s Matthew Portelli who had a shot from outside the area that ended wide.

33’ The Youths replied with a direct free kick by Bartomeu Perello Palou that missed the target.

36’ (0-1) Qala opened the score when Ryan Meilak headed inside the area a corner kick by Frank Azzopardi and Jeremy Portelli concluded in goal from close distance.

Qala gained confidence and tried to put some pressure on their opponents during the final stages of the first half. 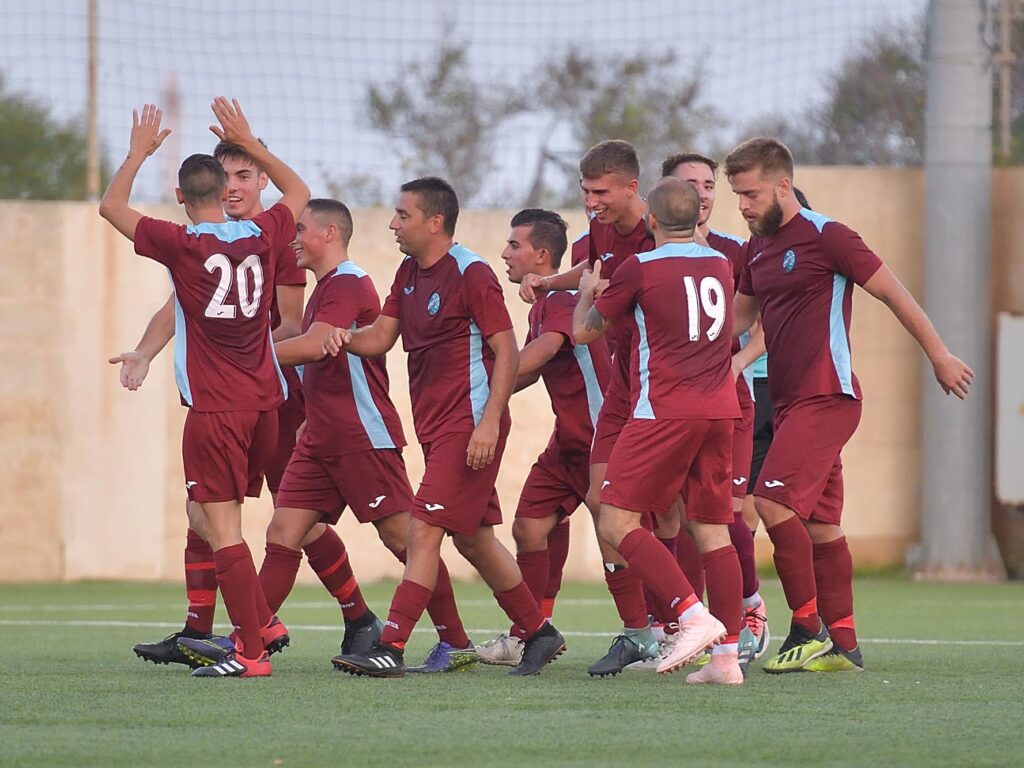 Play continued to be well contested after the break but with few actions at the two ends of the field.

51’ Oratory’s Bartomeo Perello Palou had a good shot that hit the post but the action was stopped for an offside infringement.

63’ (1-1) Oratory scored the equaliser when a cross by Justin Azzopardi arrived to Chris Borg who concluded in goal with a shot on the run.

66’ (red card) Qala were reduced to ten players as Christoph Caruana was sent off for a foul on Samuel Azzopardi.

69’ Qala were again dangerous despite the fact that they were playing with a player less but a shot from outside the area by Radovan Duric was well blocked by Oratory’s goalie Richard Sammut.

77’ A free kick by Oratory’s Batomeo Perello Palou was saved to a corner with some difficulty by goalie Franco Buttigieg and from the resultant corner action a header by Chris Borg was well saved by Qala’s keeper.

81’ Oratory should have turned the result in their favour but a shot by Bartomeo Perello Palou following a counter break ended on the side of the net.

84’ The Youths had their last opportunity to obtain a win form this match when substitute Marco Ciangura pass to the other substitute Paul Said inside Qala’s area but the latter had his shot from a good position that got a deflection by the defence and the action ended in a corner. 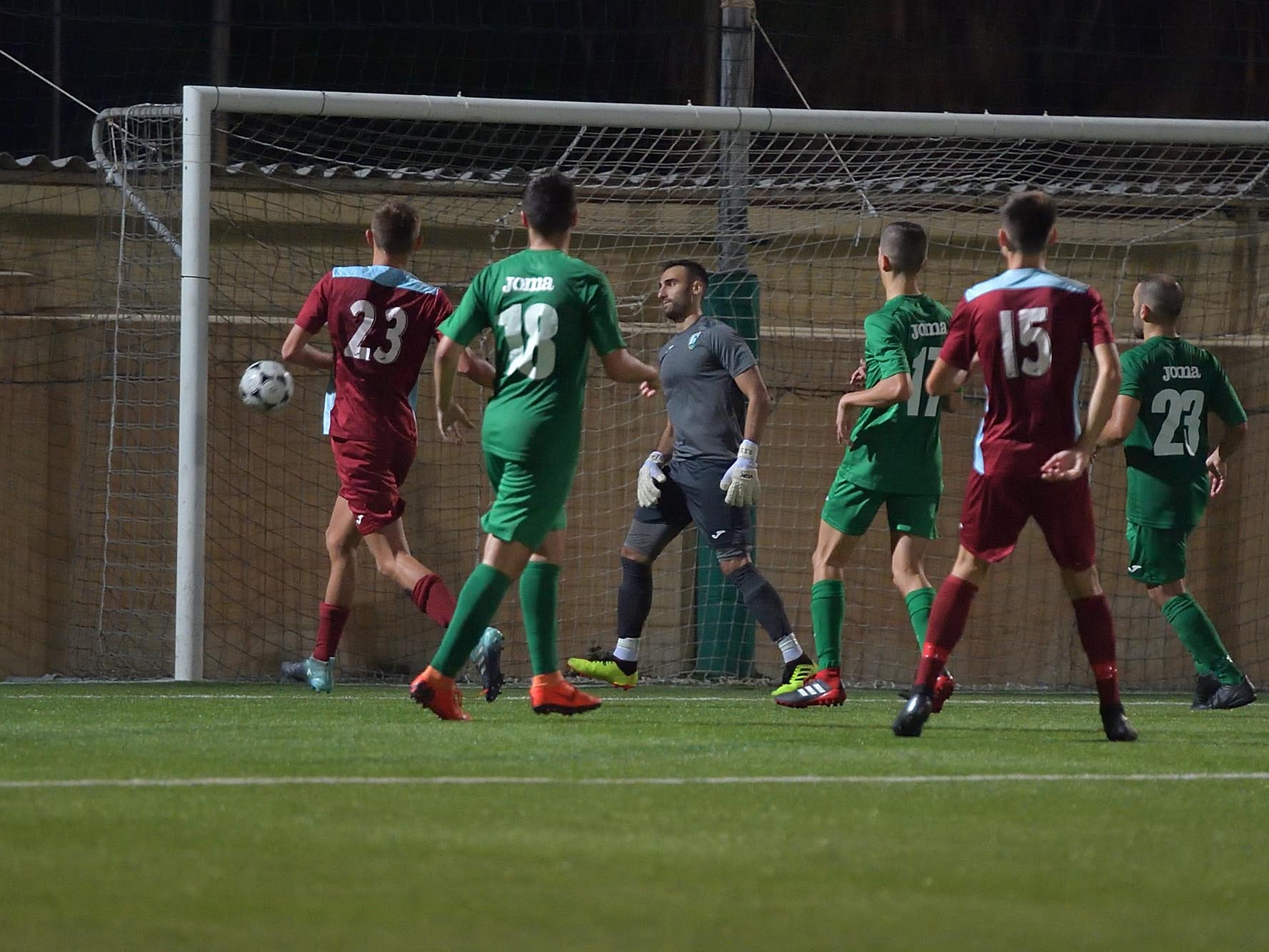 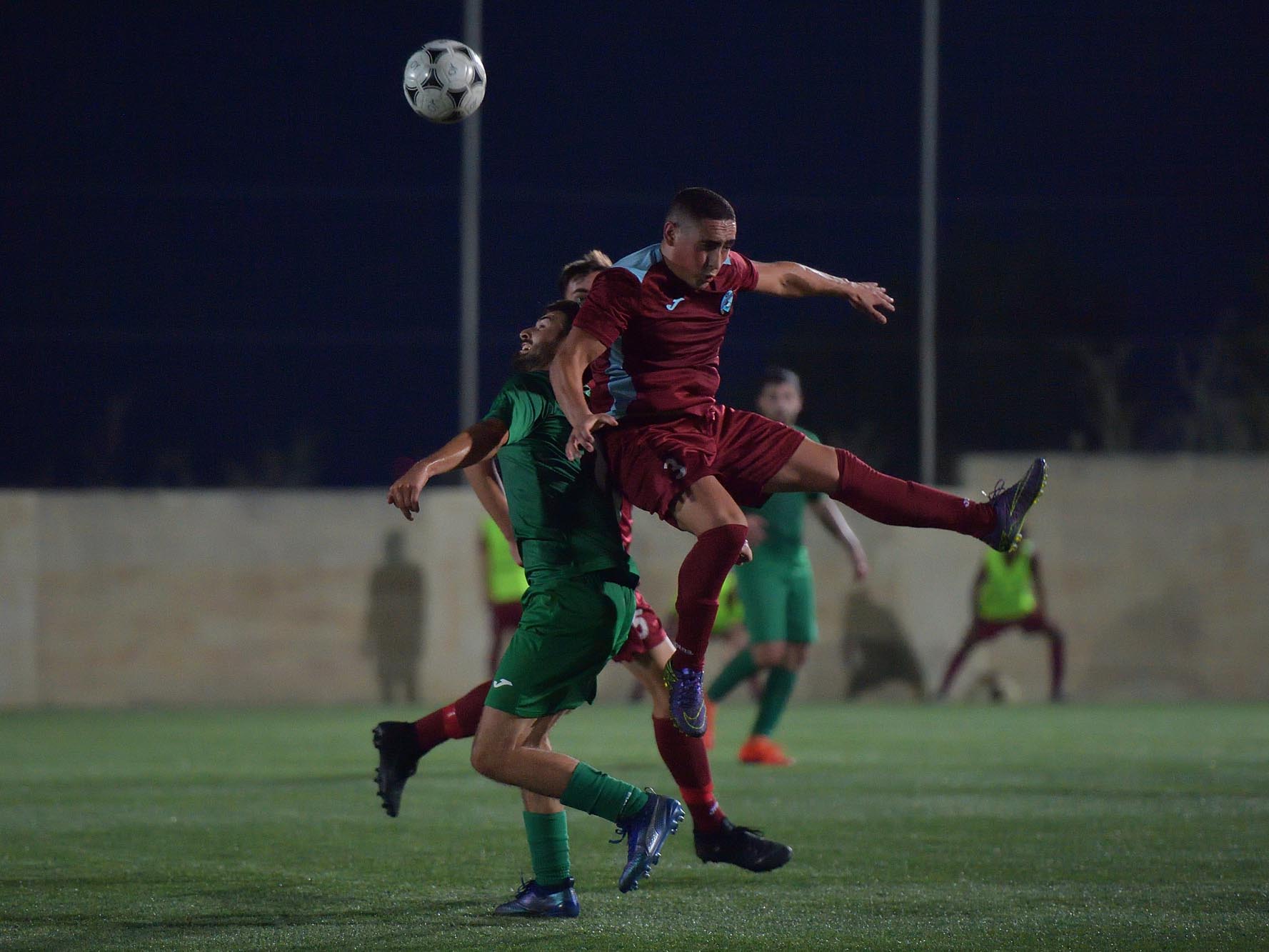 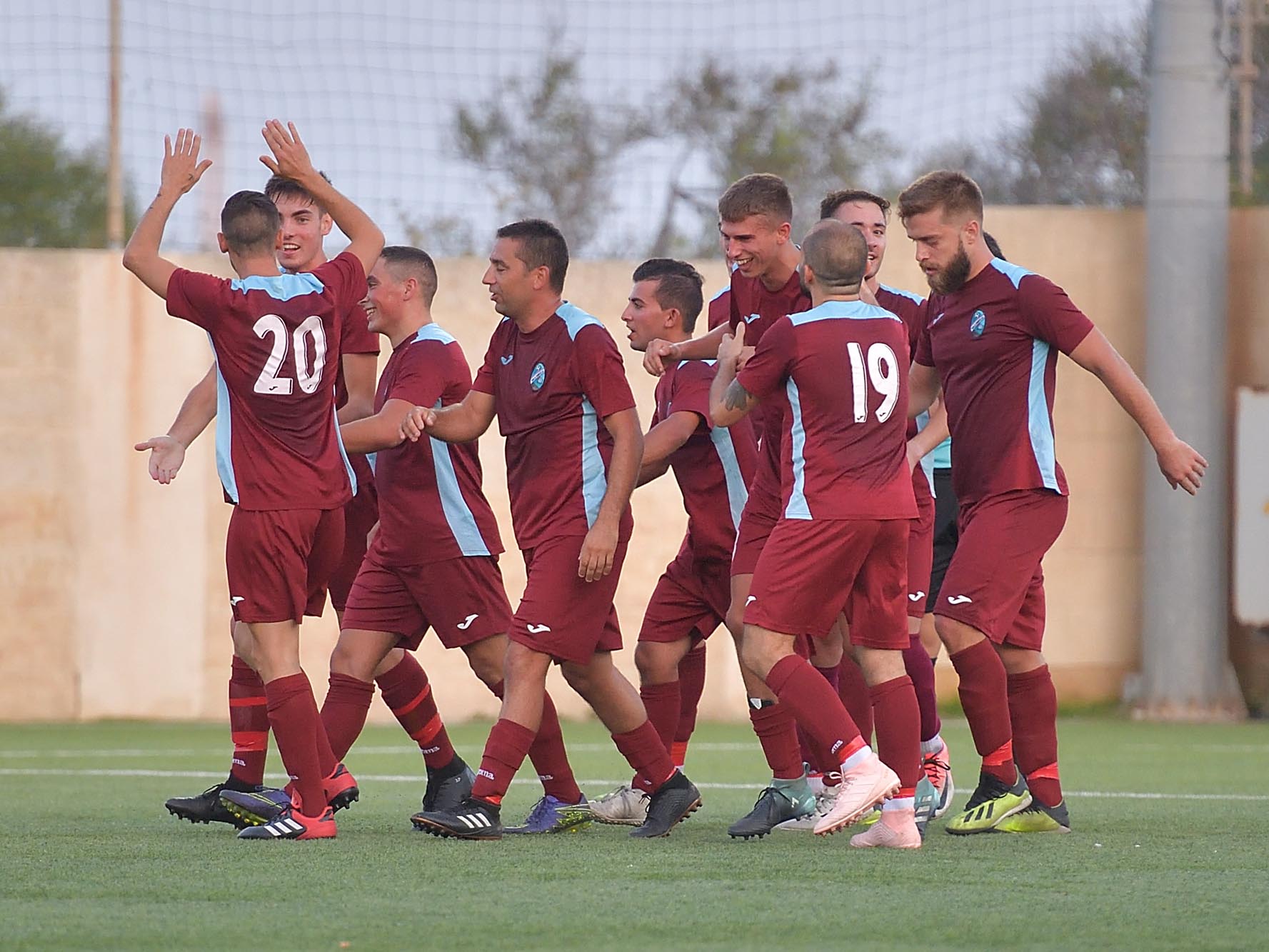 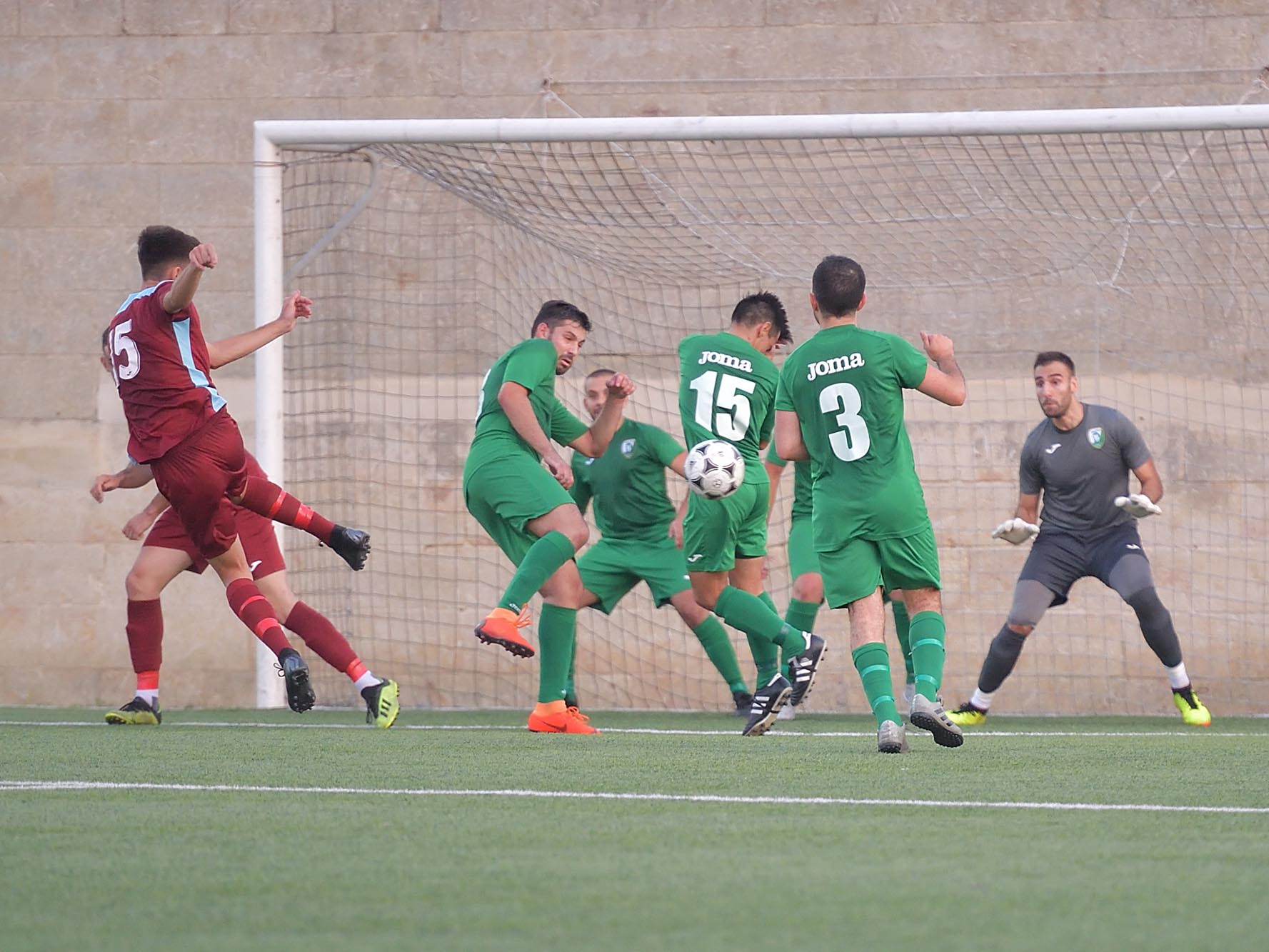 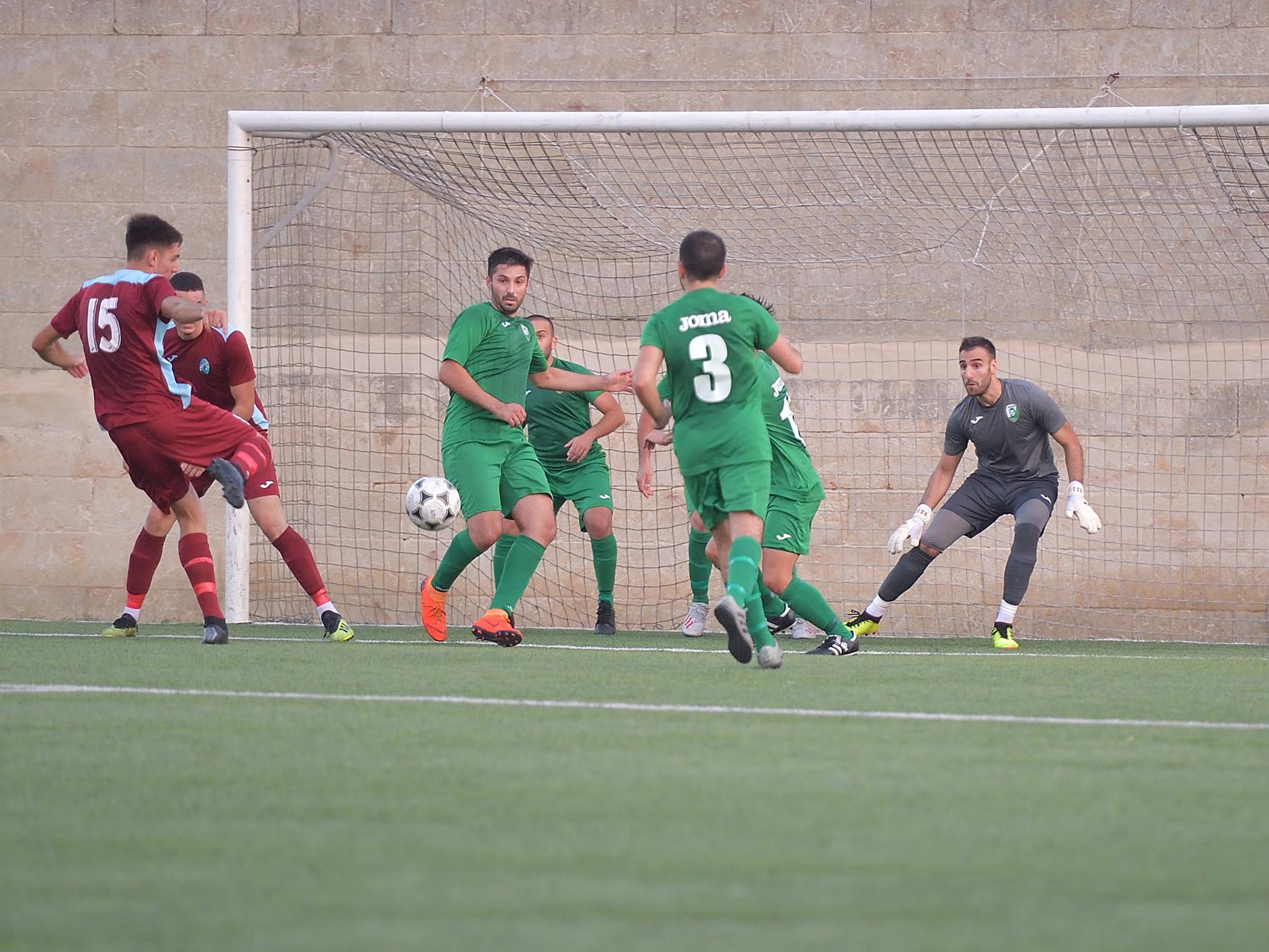 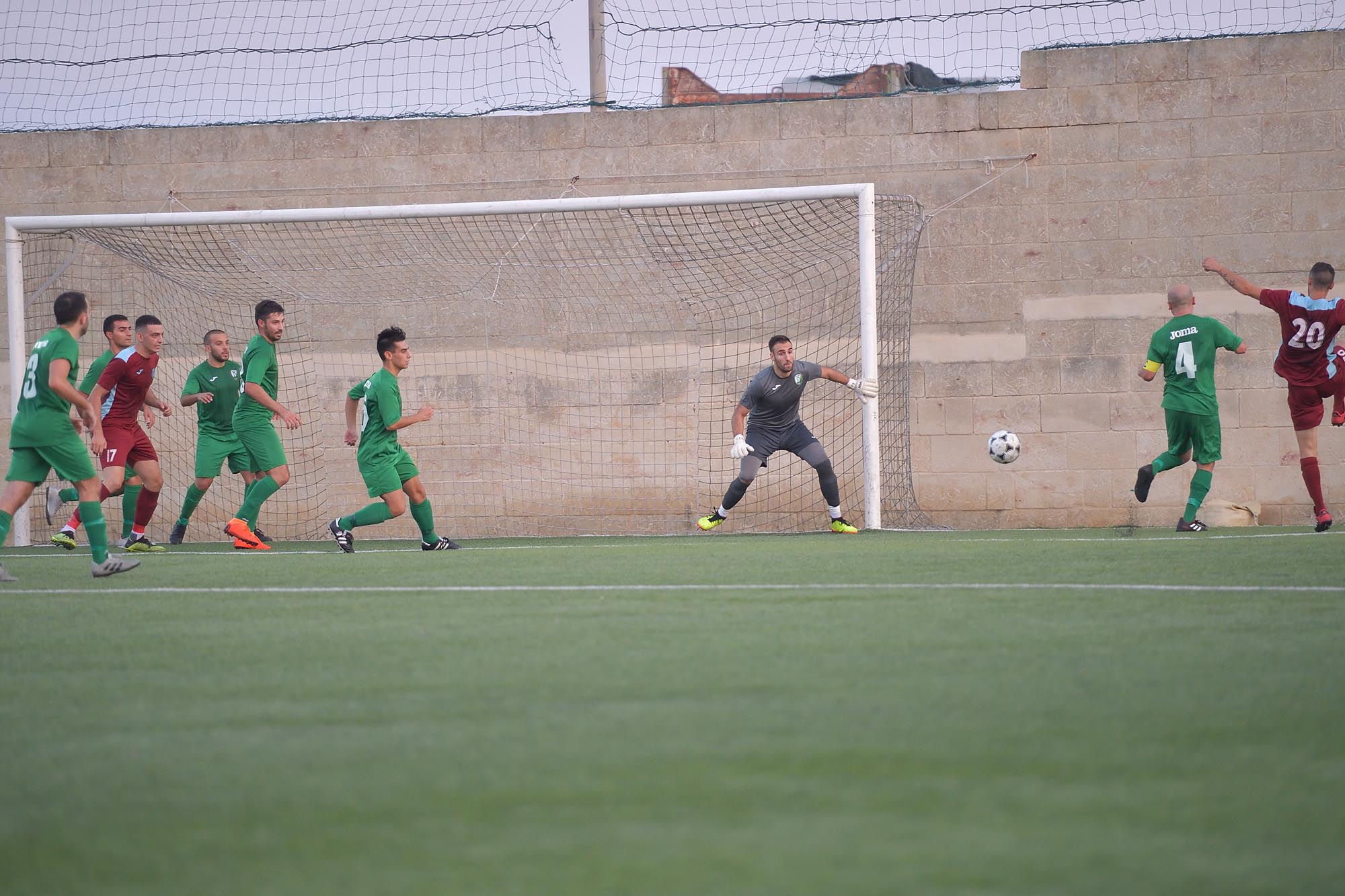 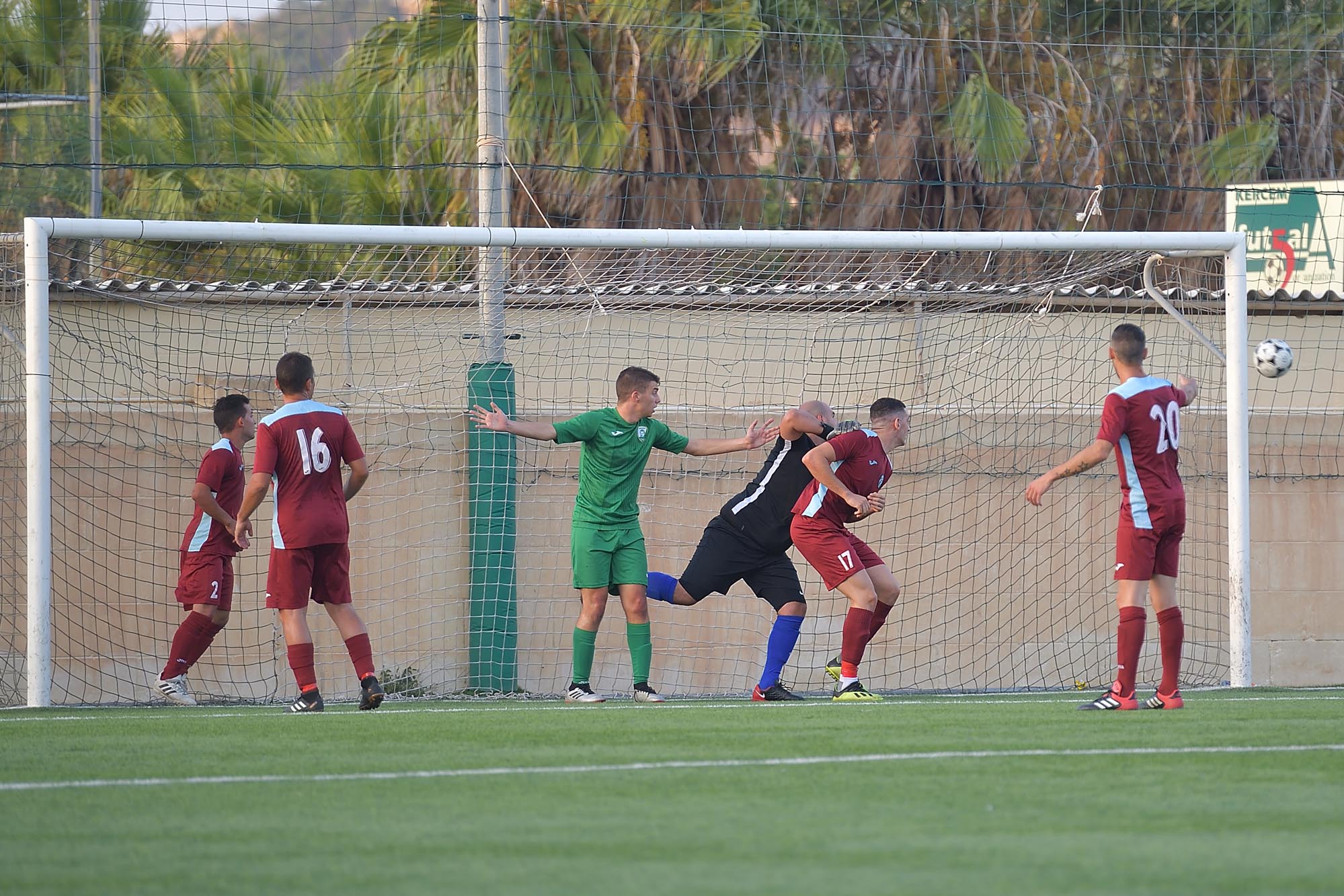 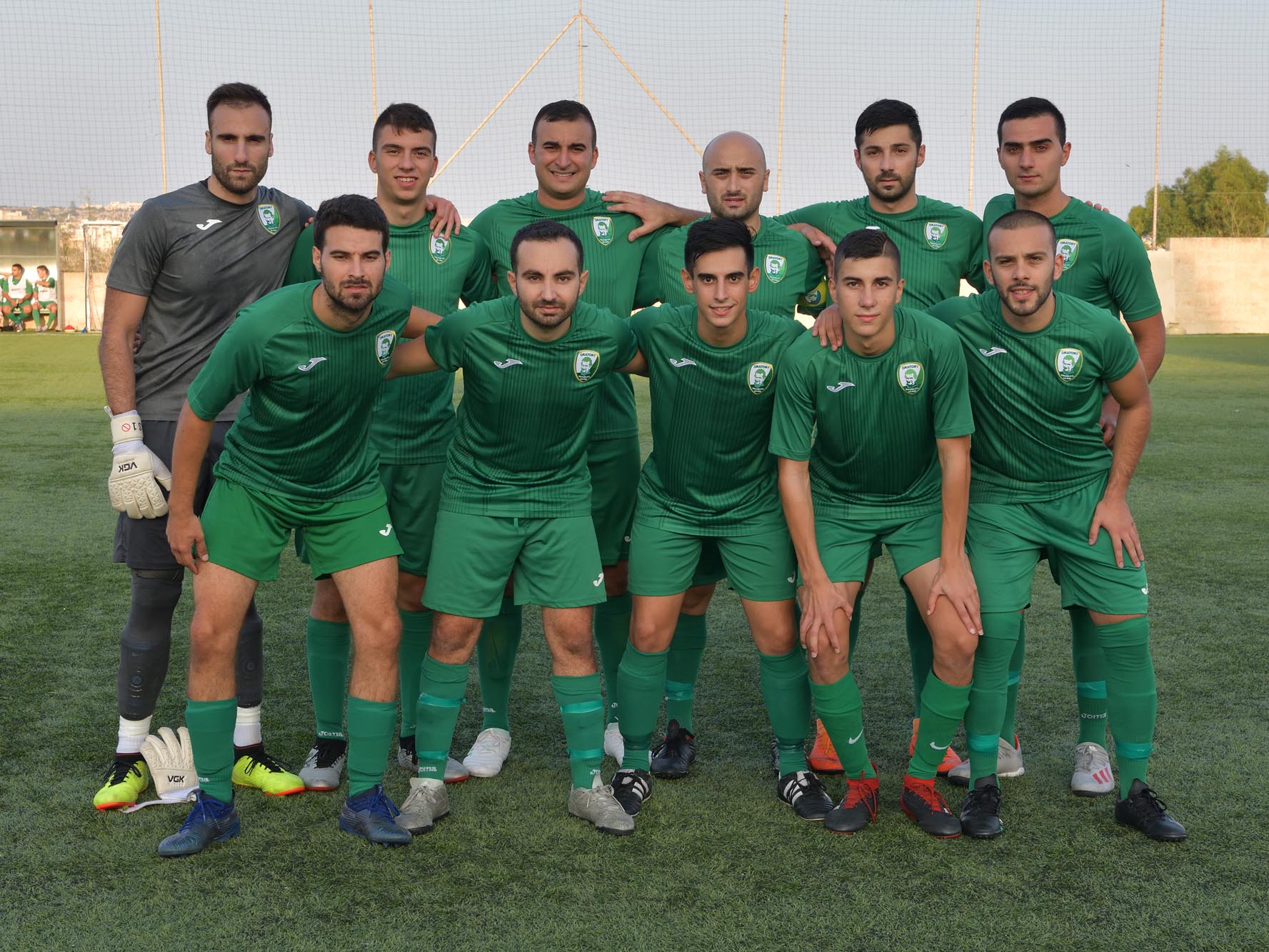