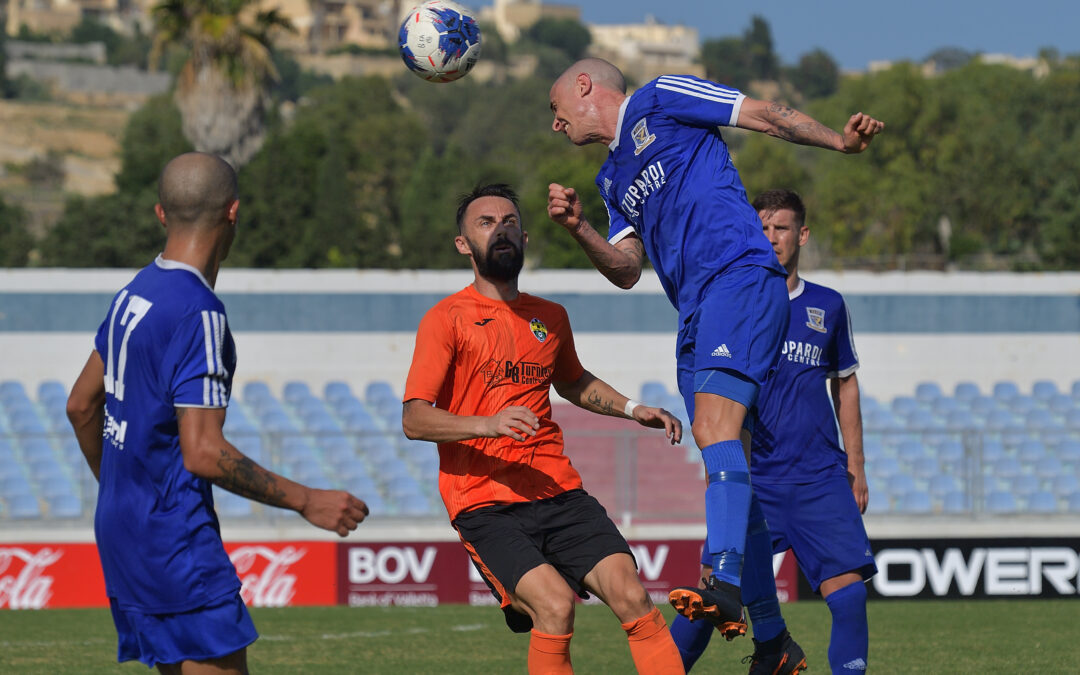 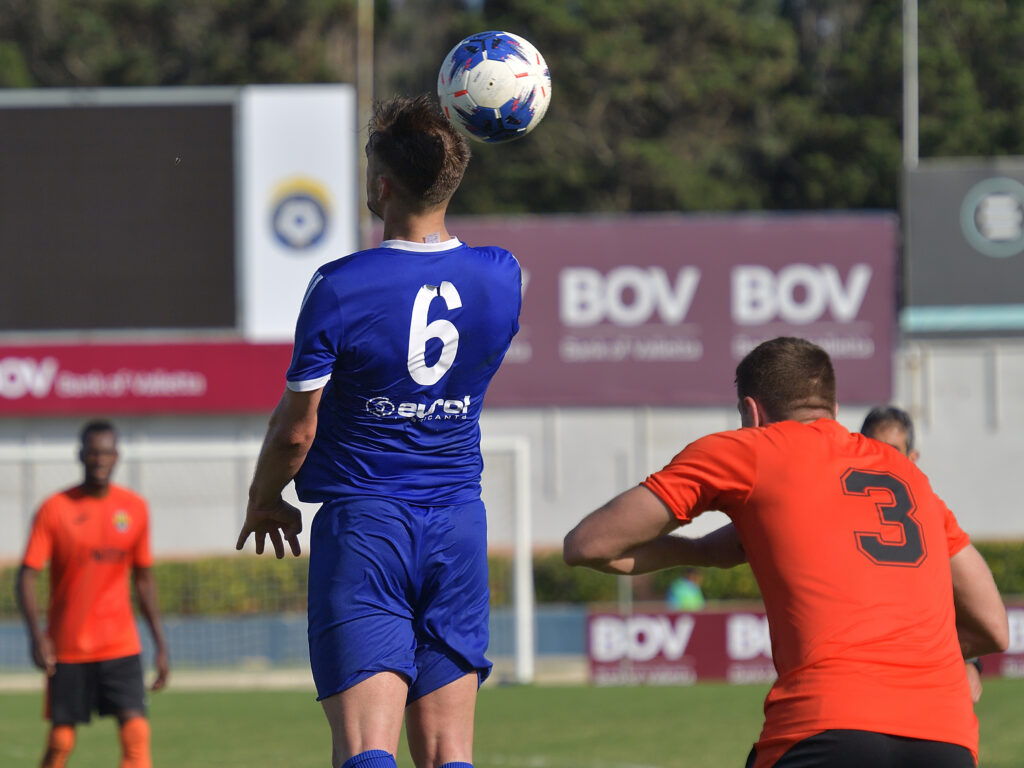 In the first match from Match-Day 4 of the BOV Gozo Football League Division I, Ghajnsielem earned three precious points from a close win over SK Victoria Wanderers so that the Blacks are now among the top teams of the category.  Prior to this match the two sides were aiming for a positive result as they were both coming from a defeat in their respective previous match. The match for most of the time was balanced although Ghajnsielem had patches where they held the initiative.  Ghajnsielem scored the decisive goal during the last phase of the match and managed to resist well to Victoria’s reaction that arrived late so that the latter left the field of play empty-handed.

The two sides tried to produce offensive play during the initial stages but the two defensive departments were well organised and neutralised the efforts of the respective strikers.

1’ A shot by Victoria’s Doding Priso following a short free kick form an angled position ended away from goal.

2’ Ghajnsielem replied through a strike by Igor Nedeljkovic that ended high.

11’ The same Igor Nedeljkovic had a shot on the run that missed the target.

16’ Ghajnsielem’s player-coach Daniel Bogdanovic released Igor Nedeljkovic inside Victoria’s territory but the latter saw his lob over the goalkeeper, who was outside his position, which was stopped by the crossbar.

20’ The Blacks were again dangerous when Michael Bezzina won a ball from Victoria’s defence and moved up to the edge of the area but goalie Matthew Towns was well placed and managed to save Bezzina’s low shot.

24’ The Wanderers replied through a cross-shot by Gabriel Cardona that was saved with some difficulty by Ghajnsielem’s keeper Franklin Vella.

28’ Ghajnsielem’s Jhon Arboleda Valencia had a good attempt from outside the area following a personal action that ended high.

31’ Ghajnsielem produced another good action when Daniel Bogdanovic passed to Igor Nedeljkovic who moved towards Victoria’s area but the latter concluded badly from a good position.

33’ The Wanderers could have produced more danger but a strike by Doding Priso from outside Ghajnsielem’s area when the striker was in an unmarked position, which ended away from goal.

Play after the resumption continued to be well contested in the midfield and with few serious scoring opportunities at the two ends of the field.

56’ SK Victoria Wanderers created a potential dangerous action at the edge of Ghajnsielem’s but at the end, a shot by Igor Misan was blocked by the defence.  In the following action Ghajnsielem produced a good counter break where Jhon Arboleda Valencia entered Victoria’s area but Victoria’s central defender David Udoh Monday made a decisive intervention and denied Ghajnsielem’s striker from concluding towards goal from a good position.

63’ Ghajnsielem’s Kurt Grima had a shot from an angled position that ended wide.

71’ Jhon Arboleda Valencia received a ball within Victoria’s territory but his attempt form a good position was well saved by goalie Matthew Towns.

73’ (1-0) Ghajnsielem scored the goal that decided the issue when Daniel Bogdanovic entered Victoria’s area from the right flank and form his cross Alberto Xuereb arrived behind Victoria’s rearguard and headed easily in goal from a close distance.

77’ Ghajnsielem could have scored a second goal but a close ranged shot by Igor Nedeljkovic was deflected to a corner by central defender Moussa Bamba.

88’ Victoria went very close to scoring but a direct free kick by Igor Misan ended just over the crossbar.

90+1’ Doding Priso hit badly from a good position so that the ball ended wide.

93+3’ Ghajnsielem’s central defender Nemanja Stojanovic salved the result for his side when he denied Moussa Bamba from concluding towards goal from close distance following a prolonged action within Ghajnsielem’s area. 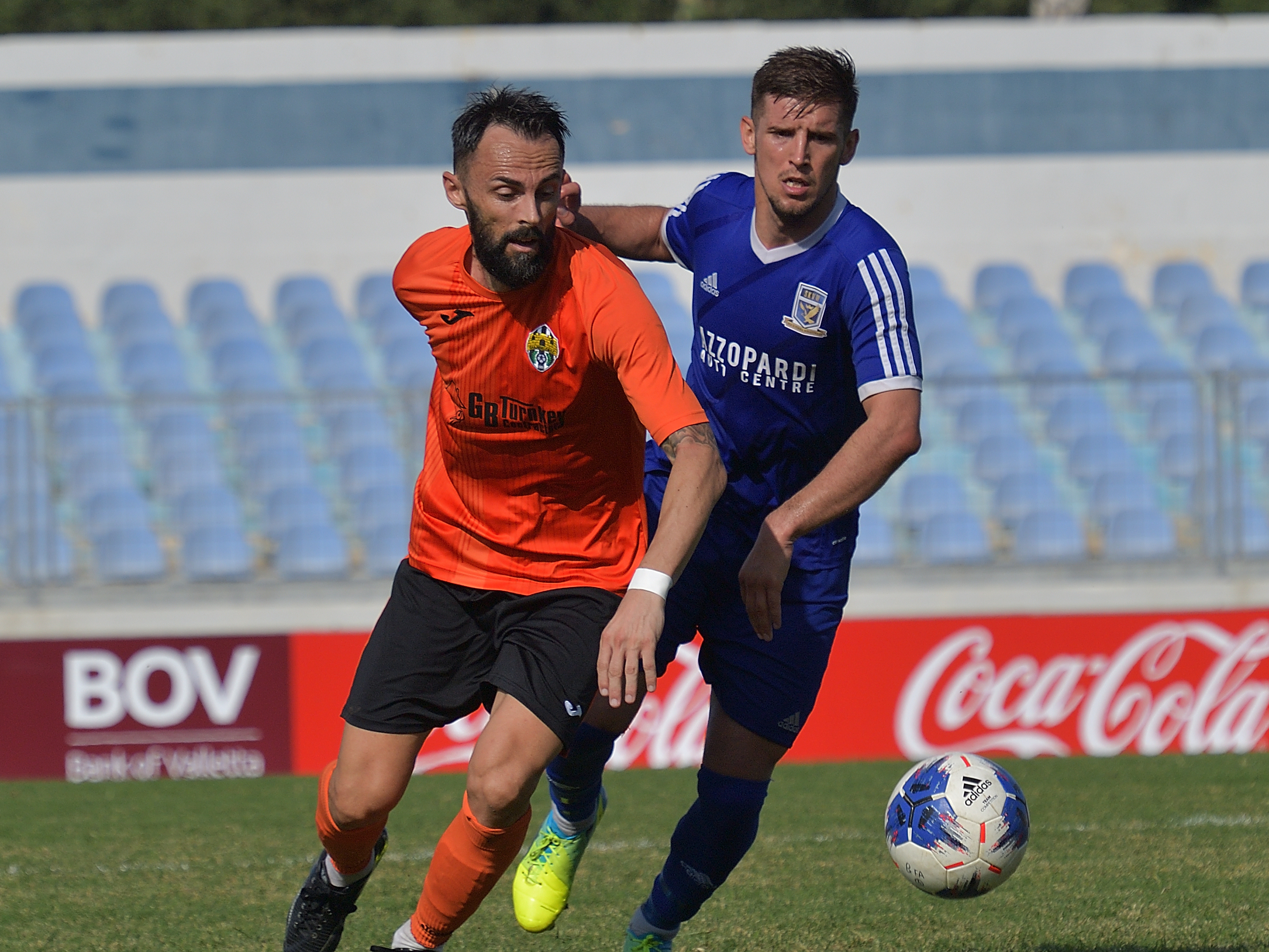 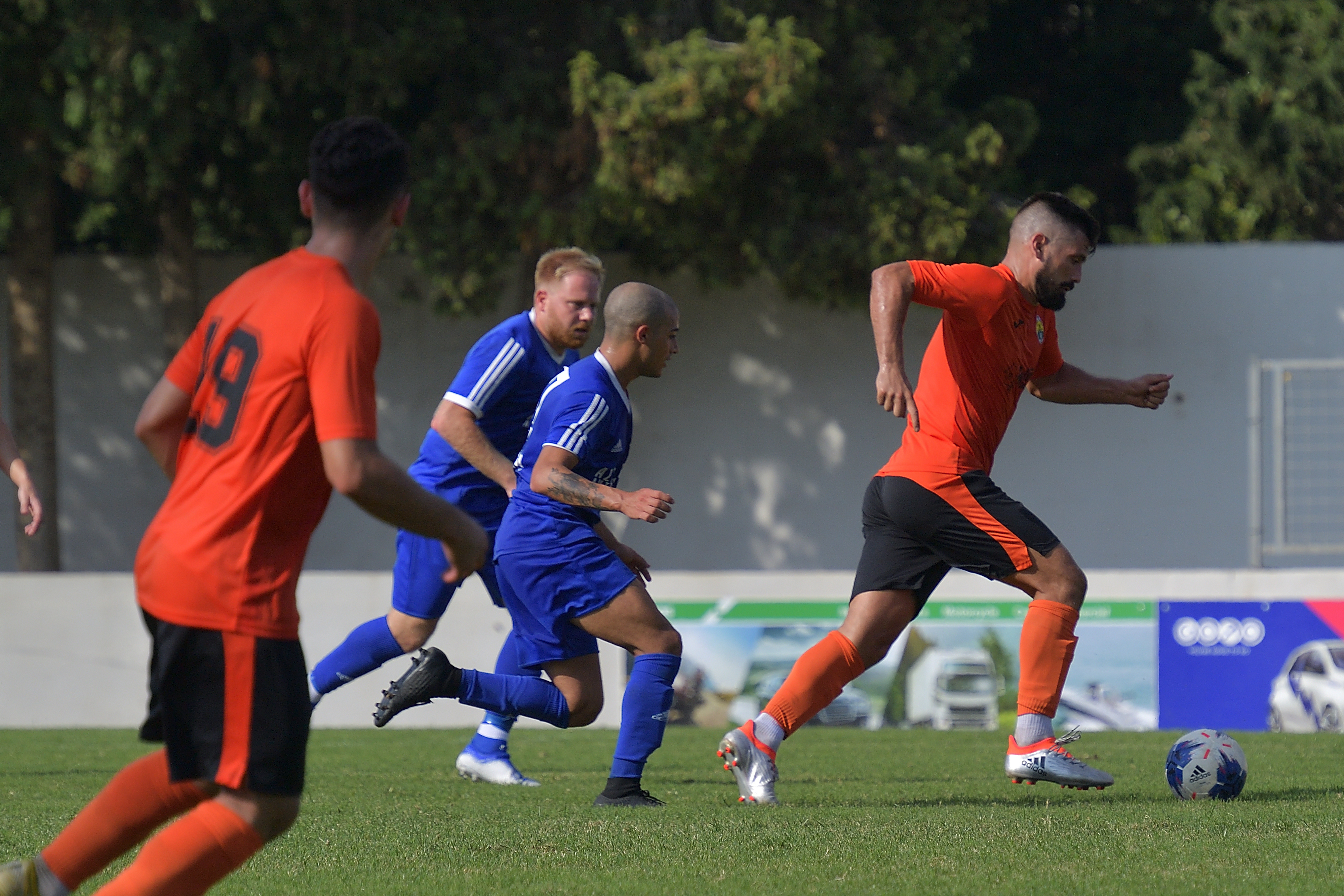 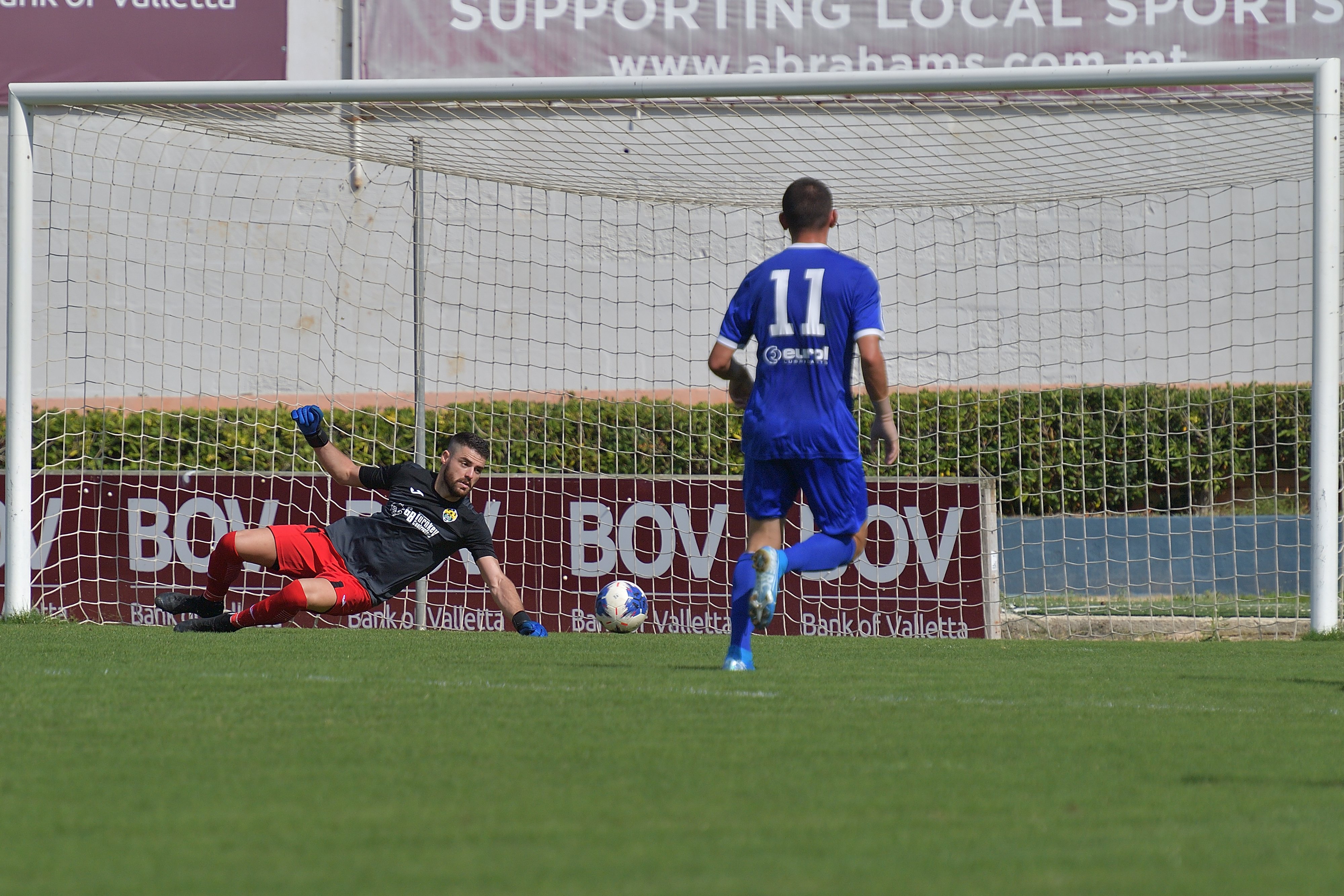 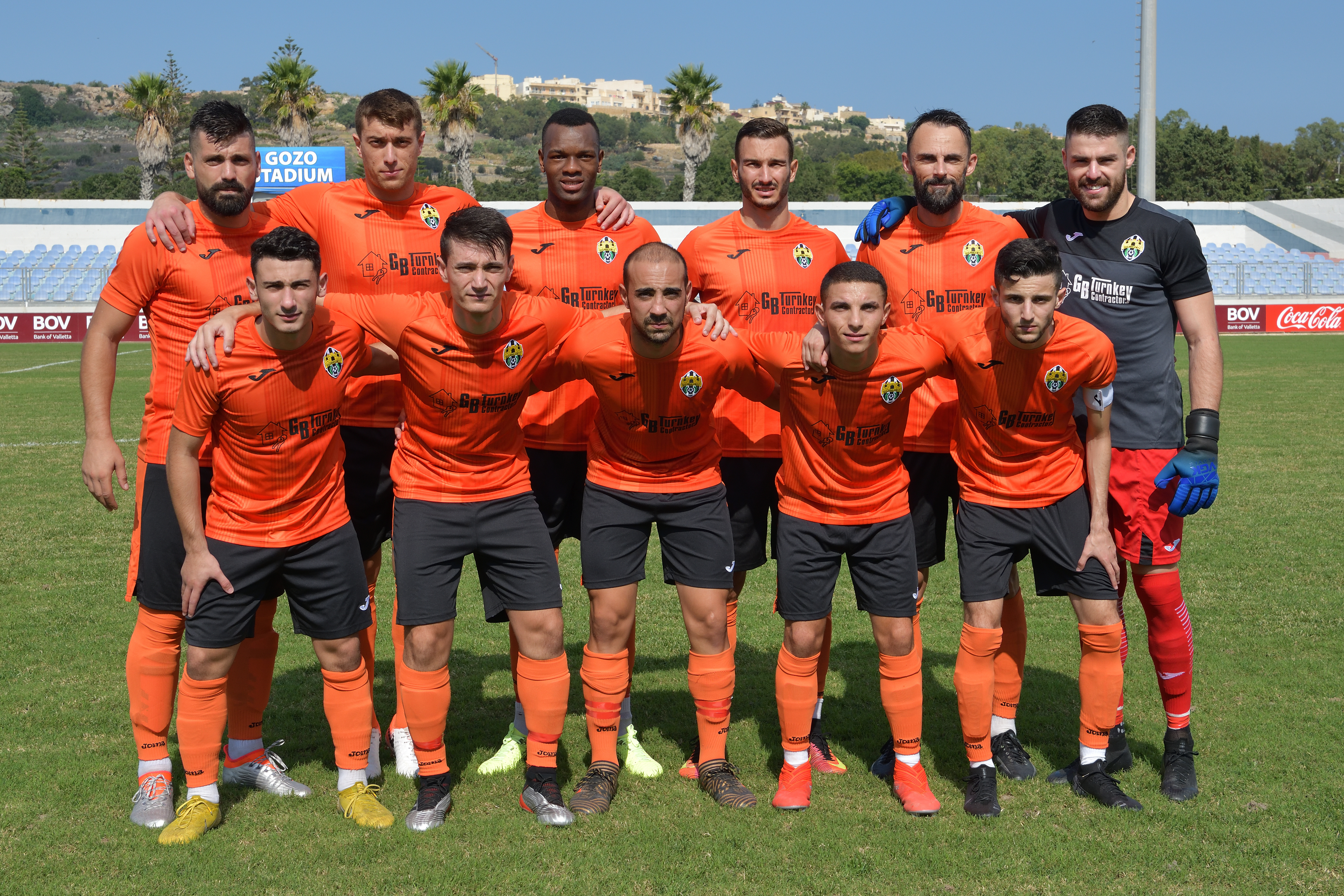 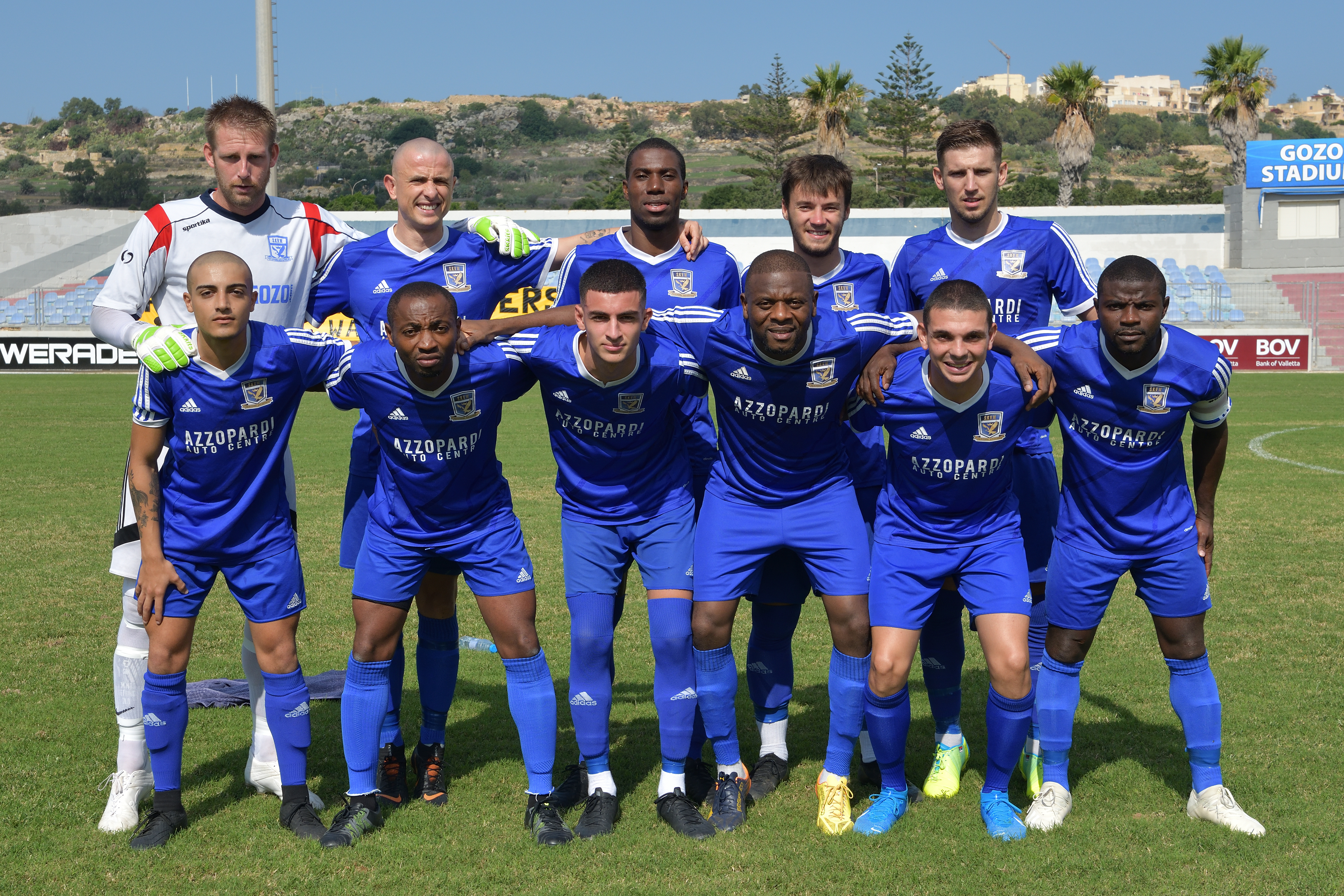 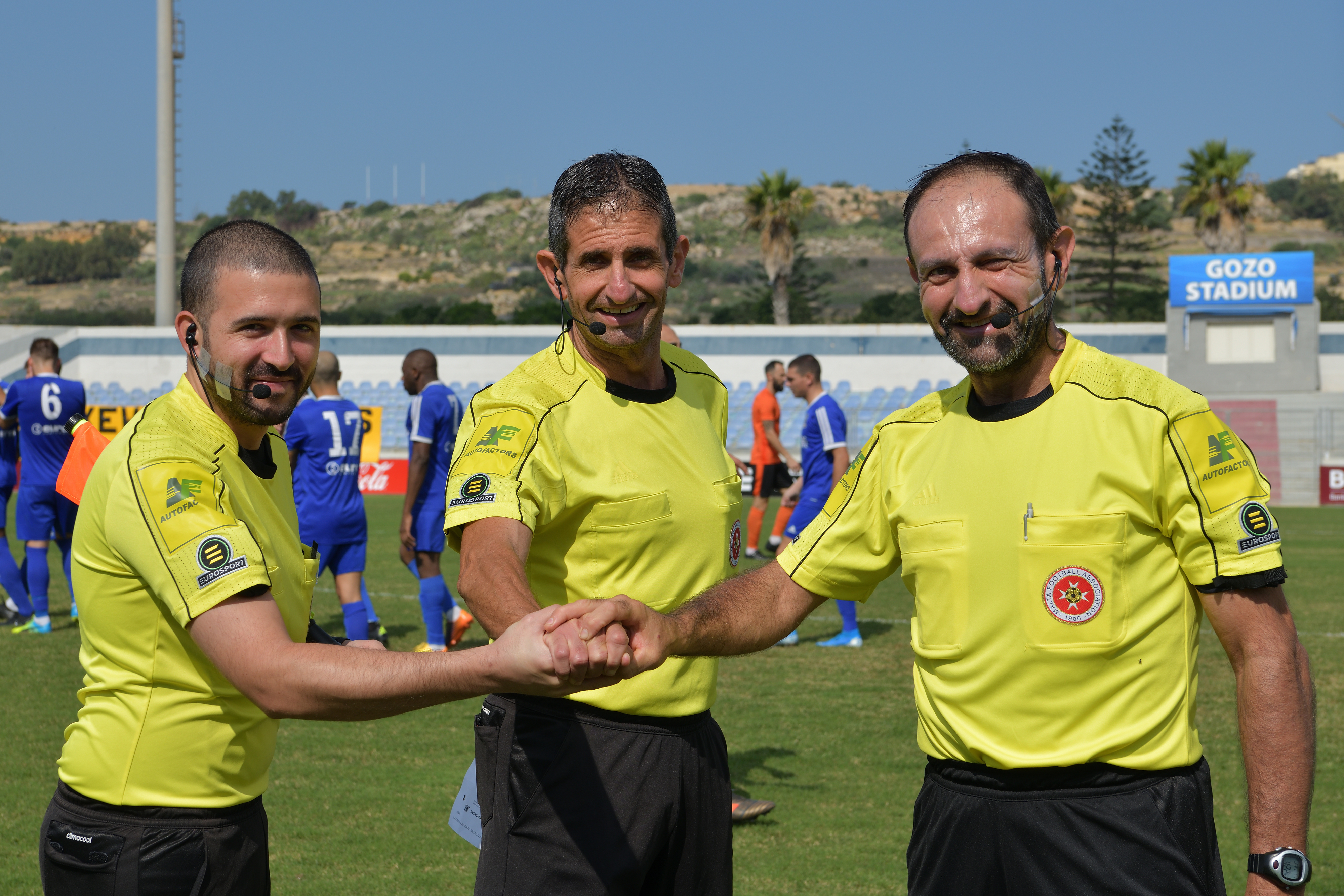 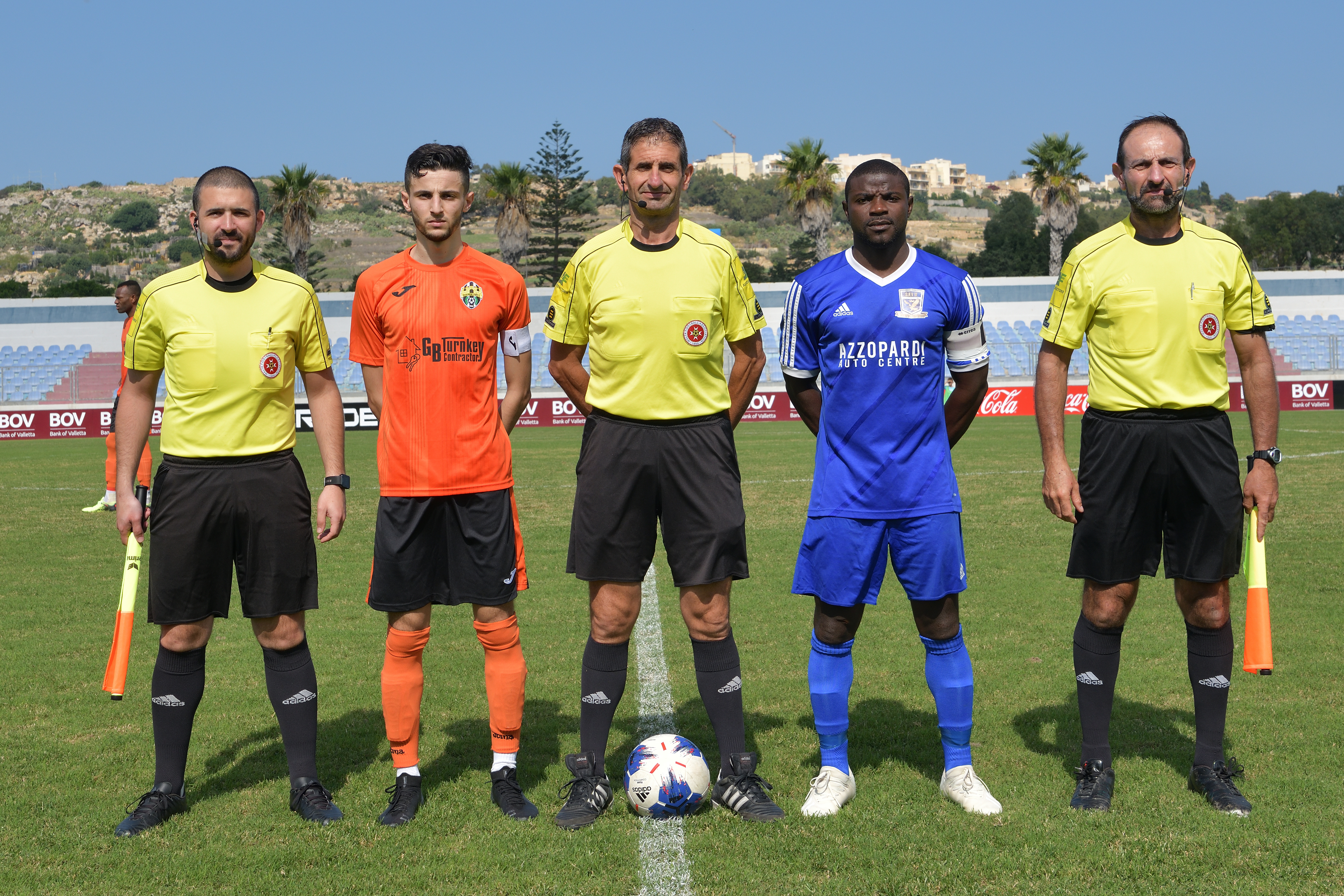 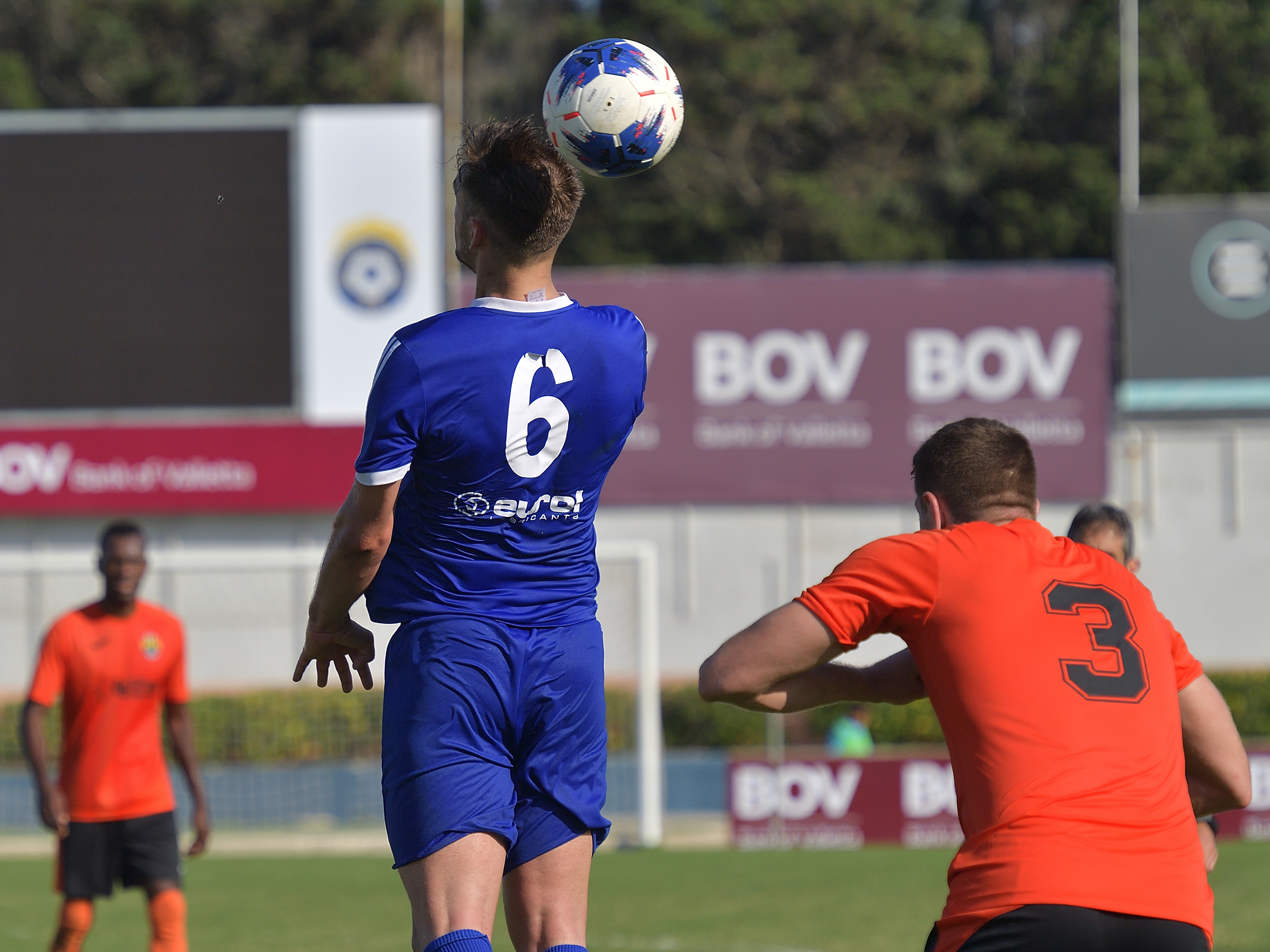 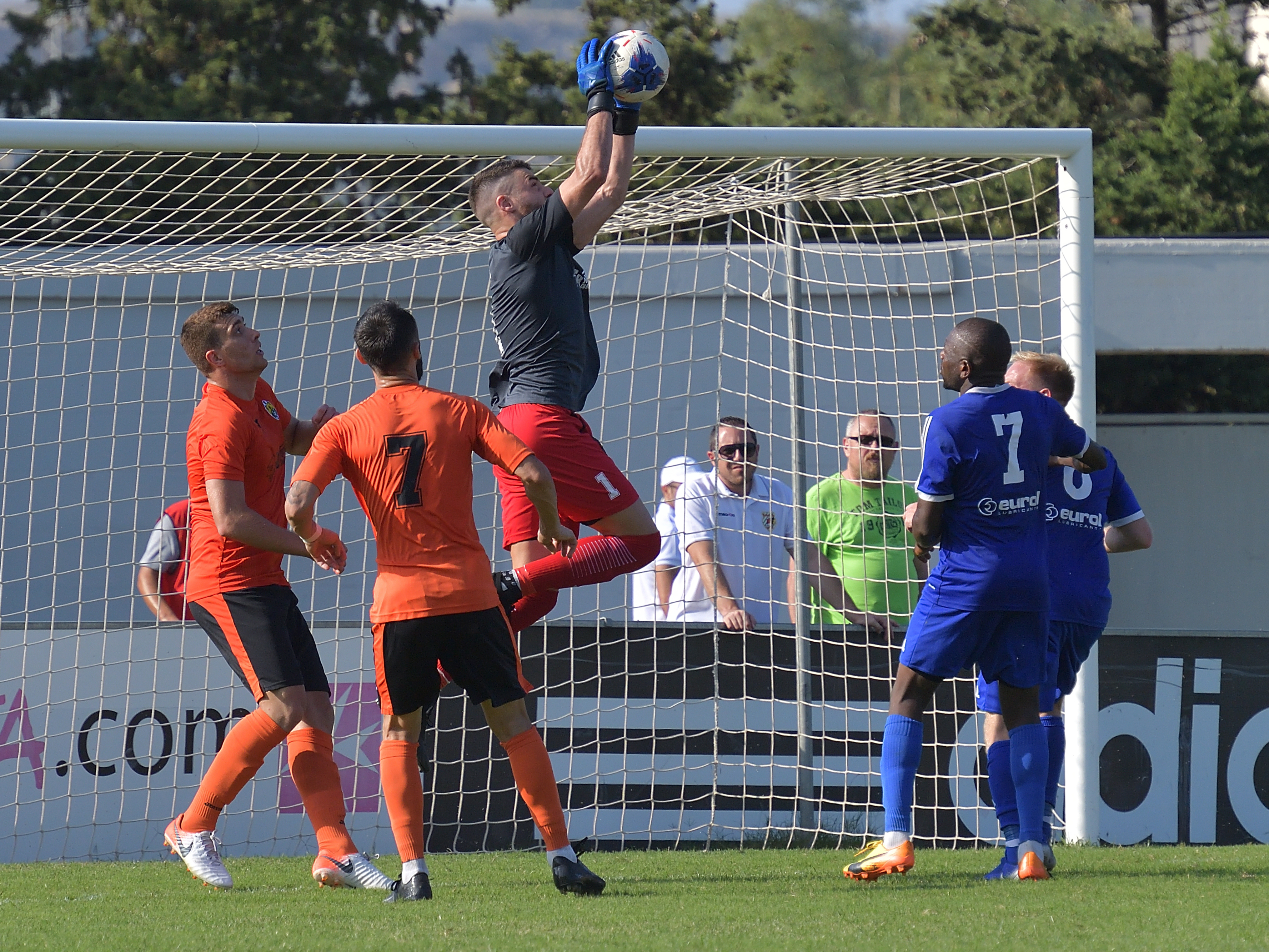 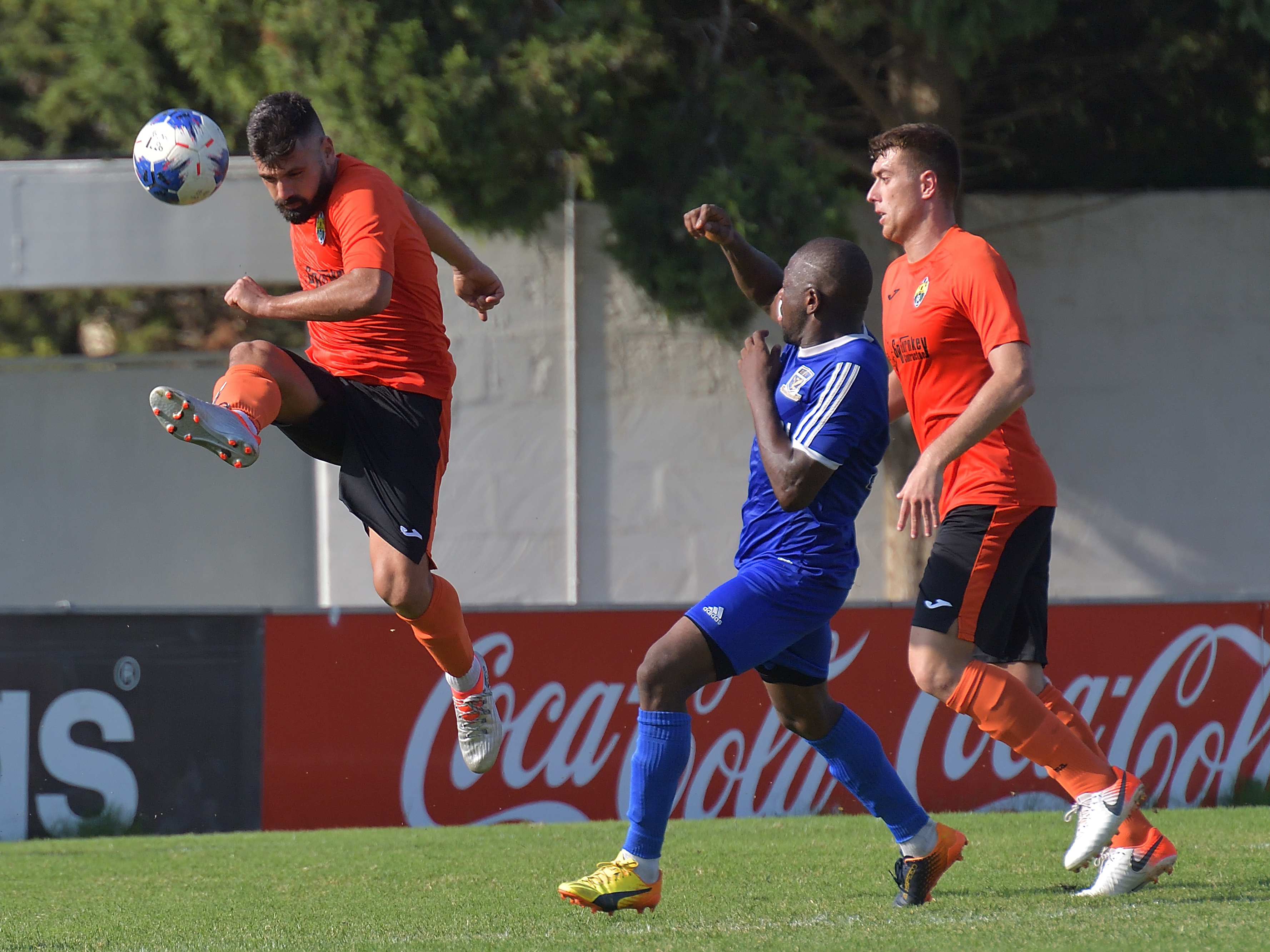 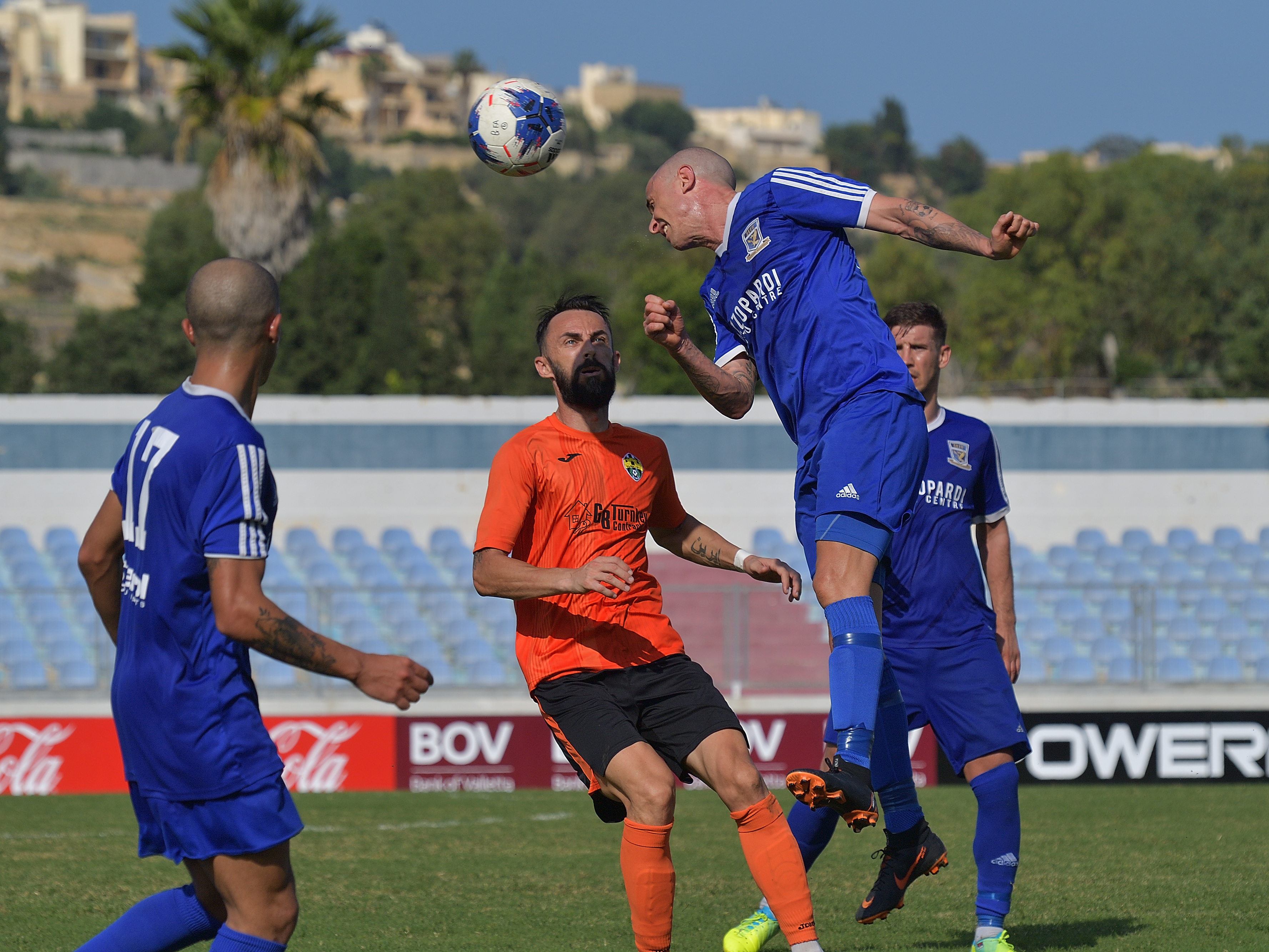 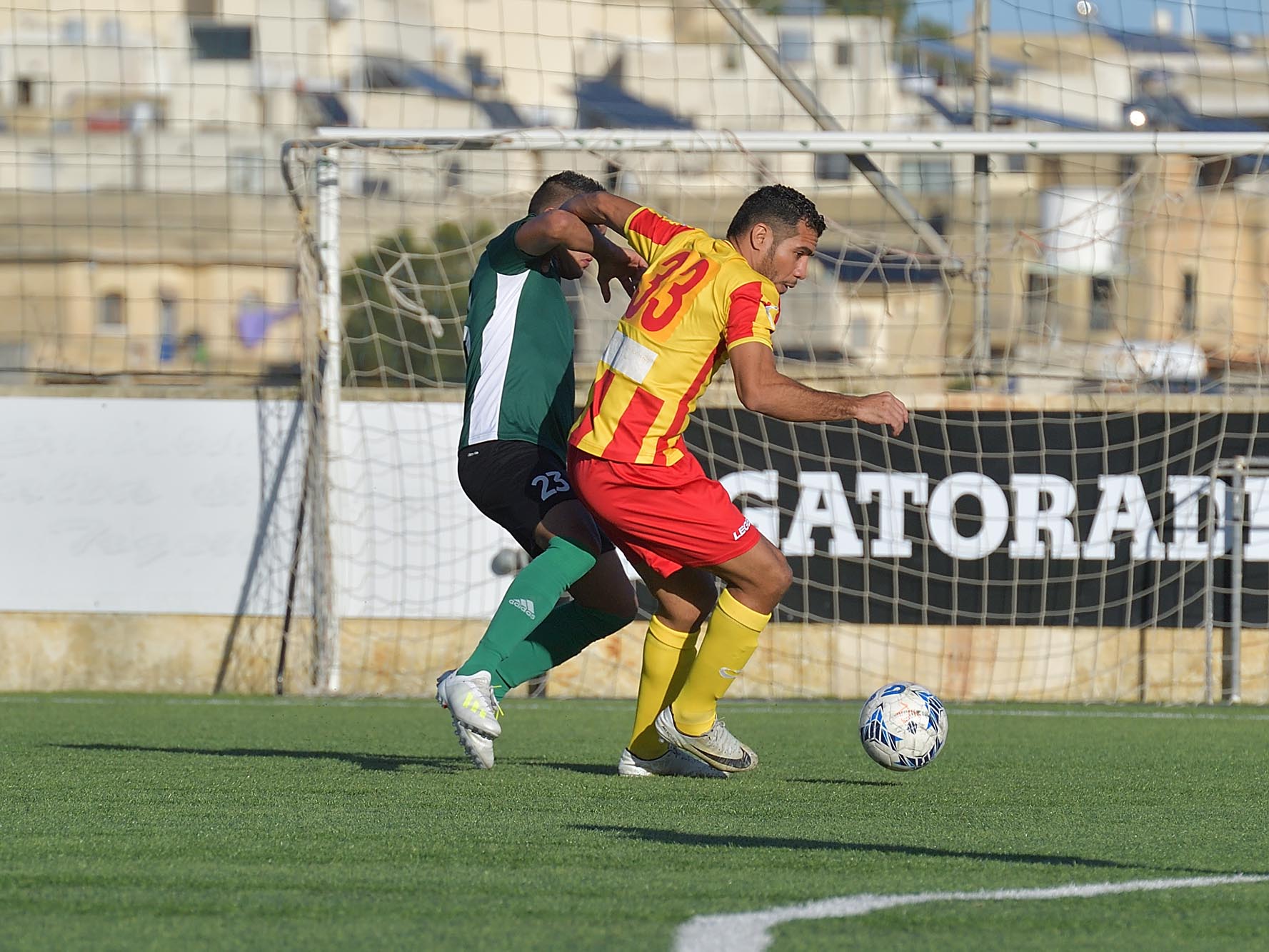 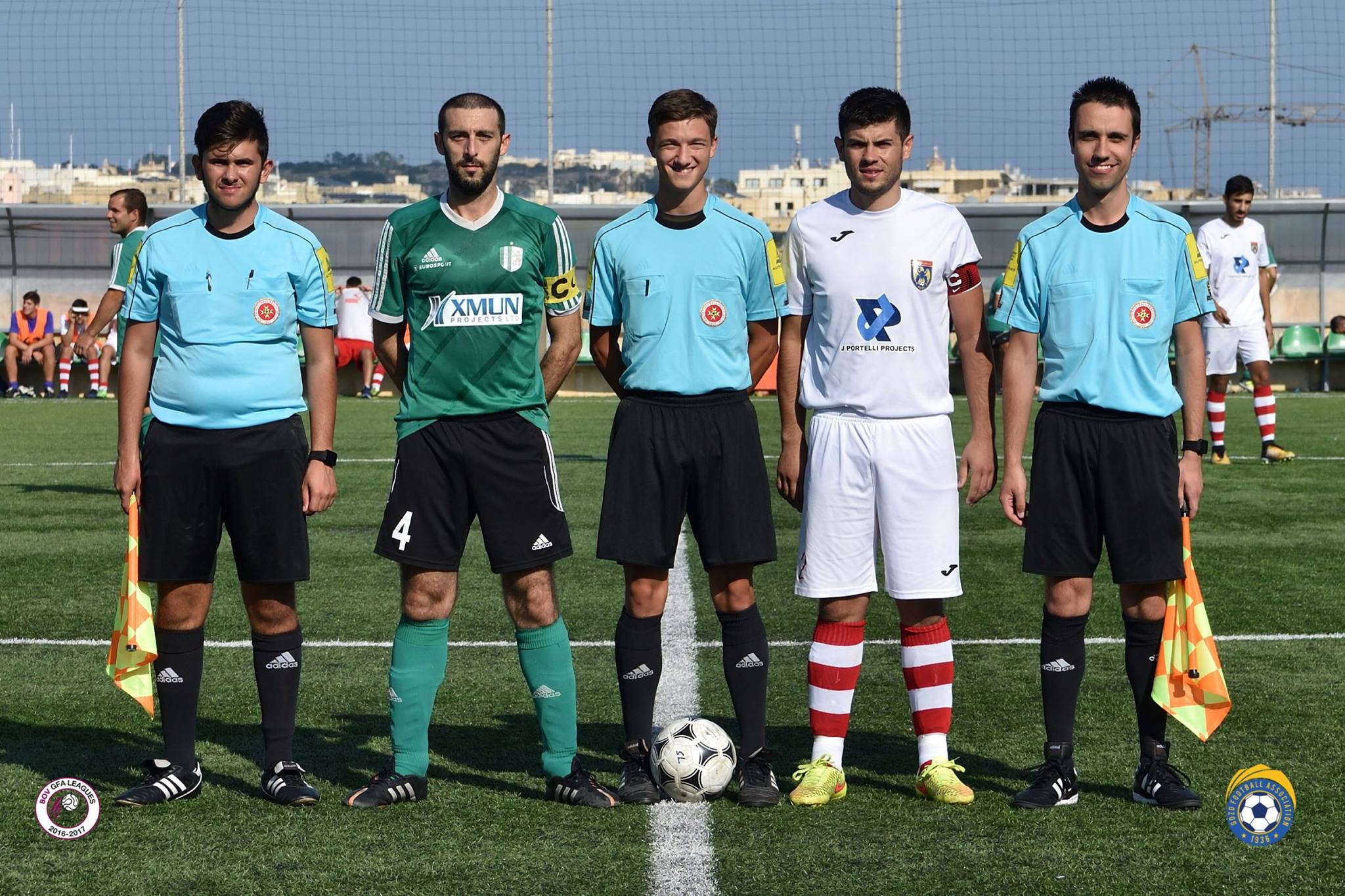