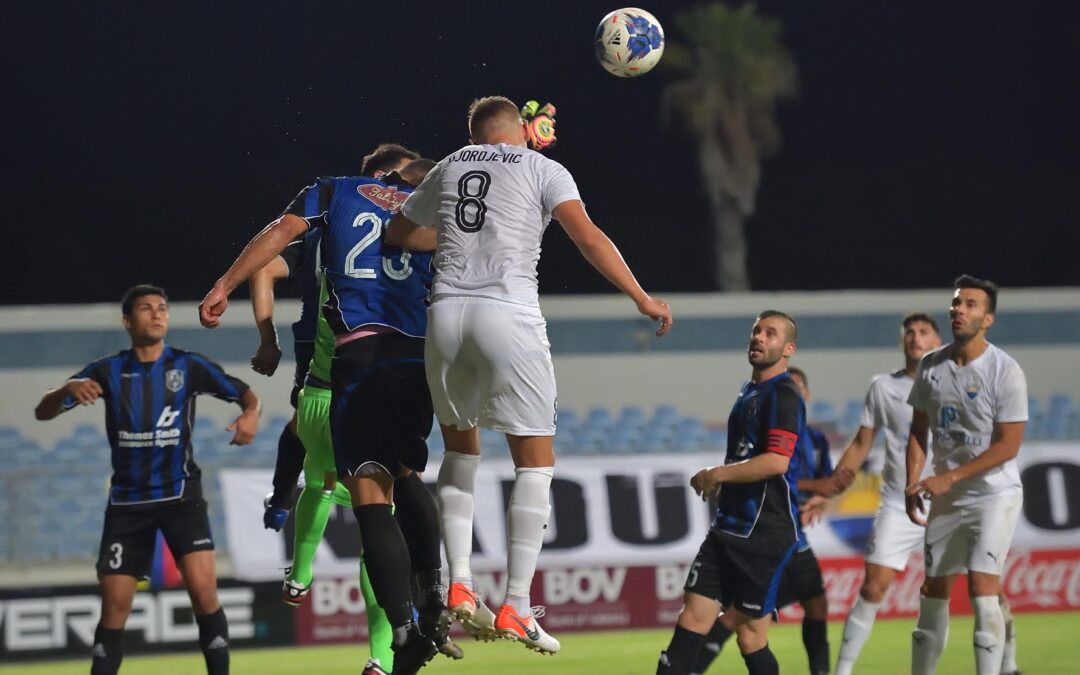 Nadur Youngsters took full advantage of the result of the match between Victoria Hotspurs and Xewkija Tigers and won the full points at stake from a 5-0 win over Xaghra United.  This was Nadur’s second consecutive win in the championship and are sharing the top position on the table together with Ghajnsielem. In this match Xaghra tried to make up for the disappointing defeat conceded in their opening march of the championship and managed to produce an excellent defensive performance for most fo the first half.  Xaghra however conceded a penalty just before half time and failed to keep a clean sheet until the break. Nadur increased their pressure during the second period and converted their superiority over Xaghra by scoring on four other occasions.

Nadur tried to take command of play from the early stages of the encounter but Xaghra were well deployed at their defence and the latter made it very difficult for Nadur’s striker to create serious danger.

17’ Nadur’s Stefan Cassar took a corner kick that arrived to Johan Alberto Castano who headed towards goal but the ball ended over the crossbar.

22’ Another shot by Nadur’s Stefan Cassar, who entered Xaghra’s area with a personal action, ended high.

33’ Xaghra’s goalie Lorjean Xuereb was well placed and managed to turn to a corner a shot by Shaun Attard.  From the resultant corner kick taken by Gennaro Hili the same goalkeeper neutralised a shot from close distance by Johan Alberto Castano.

40’ Nadur’s Stefan Cassar had a strike from outside the area that ended away from Xaghra’s goal.

43’ Nadur were awarded a penalty for a foul by Kenny Hili on Nadur’s striker Marcelo Barbosa, who was released inside the area by Chris Camilleri.

44’ (0-1) Marcelo Barbosa opened the score with his shot from the spot kick.

Nadur continued to enjoy territorial supremacy from the initial stages of the second period but as time passed by Xaghra seemed demoralised and the Youngsters punished their opponents by scoring more goals.

52’ (0-2) Nadur doubled the score when Chris Camilleri released Johan Alberto Castano who turned around two defenders inside Xaghra’s area and netted with a low drive.

56’ Nadur could have added another goal but a low shot by Predrag Dordevic hit the post.

58’ Xaghra replied with a free kick by Joseph George Vella but the ball got a deflection by the defence and play resumed from a corner action.

63’ Xaghra’s goalie partially saved a strike by Chris Camilleri and from the rebound the same Camilleri hiot badly form close distance and the ball ended wide.

68’ Goalie Lorjean Xuereb once again denied Nadur from scoring when he turned to a corner with some difficulty a shot from outside the area by Chris Camilleri.

69 Nadur could have added another goal but a shot by Marcelo Barbosa was once again blocked by Xaghra’s goalie.

75’ (0-3) Marcelo Barbosa passed through Xaghra’s defence with a personal action and conclude in goal from close distance.

76’ (0-4) Nadur’s substitute Hugo Santa Rosa Cruz produced a personal action through Xaghra’s territory and surprised the goalkeeper with a low shot from outside the area.

81’ (0-5) Nadur scored the fifth goal through a fine header by Predrag Dordevic following a cross from the left flank by Stefan Cassar.

85’ Lorjean Xuereb continued to be the protagonist during the final stages of the match as he blocked another at goal by Nadur’s Hugo Santa Rosa Cruz. 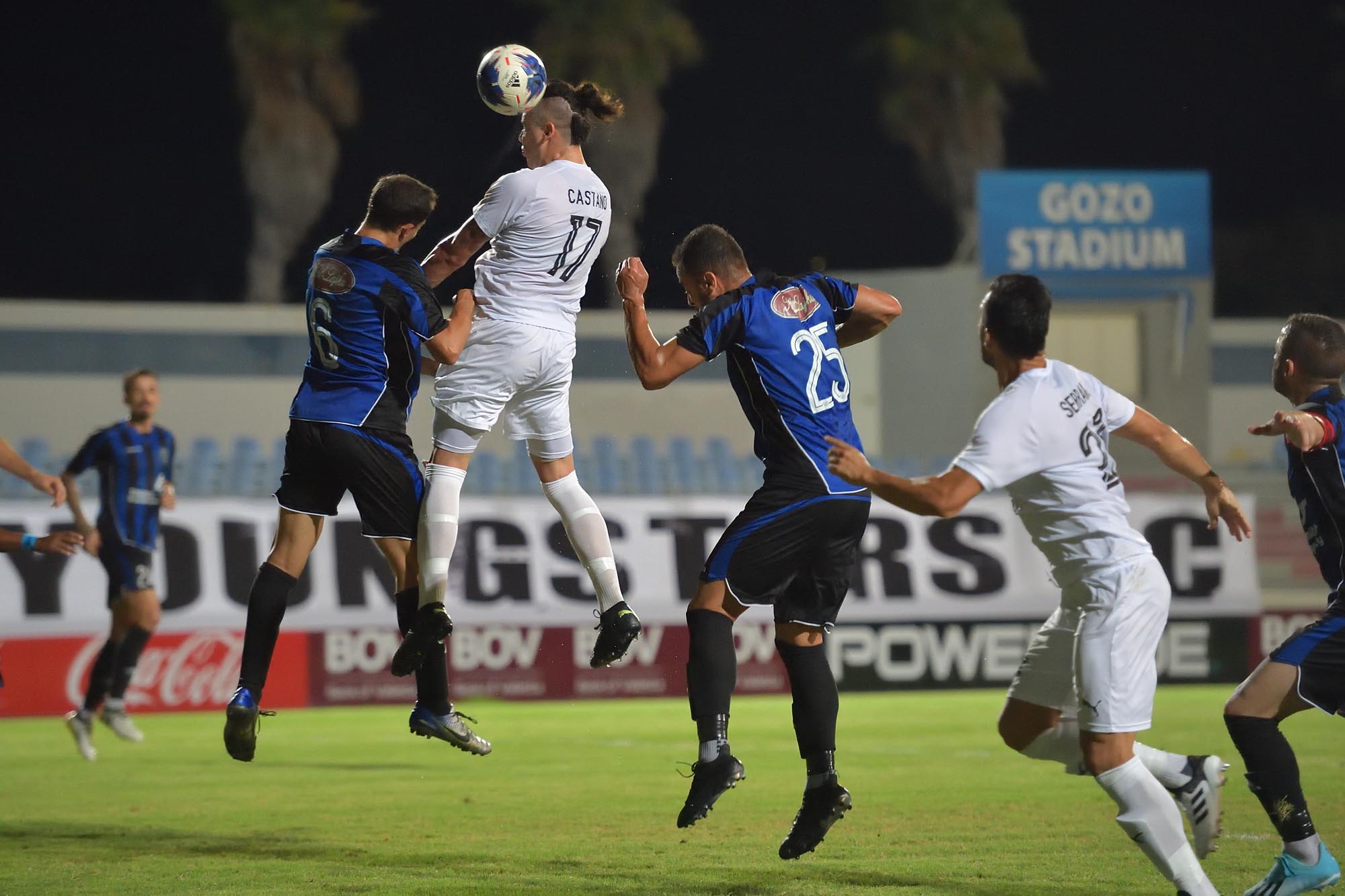 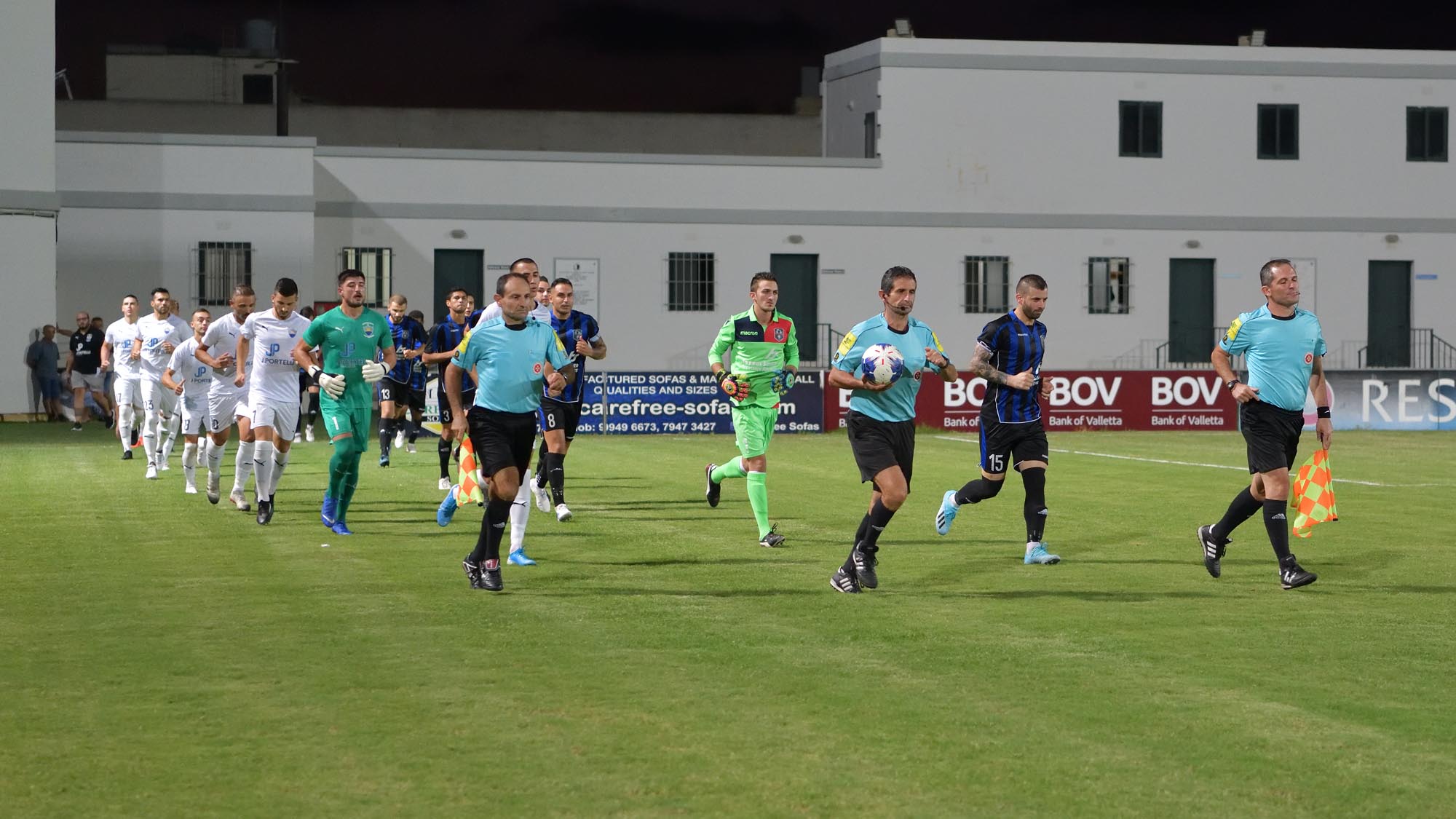 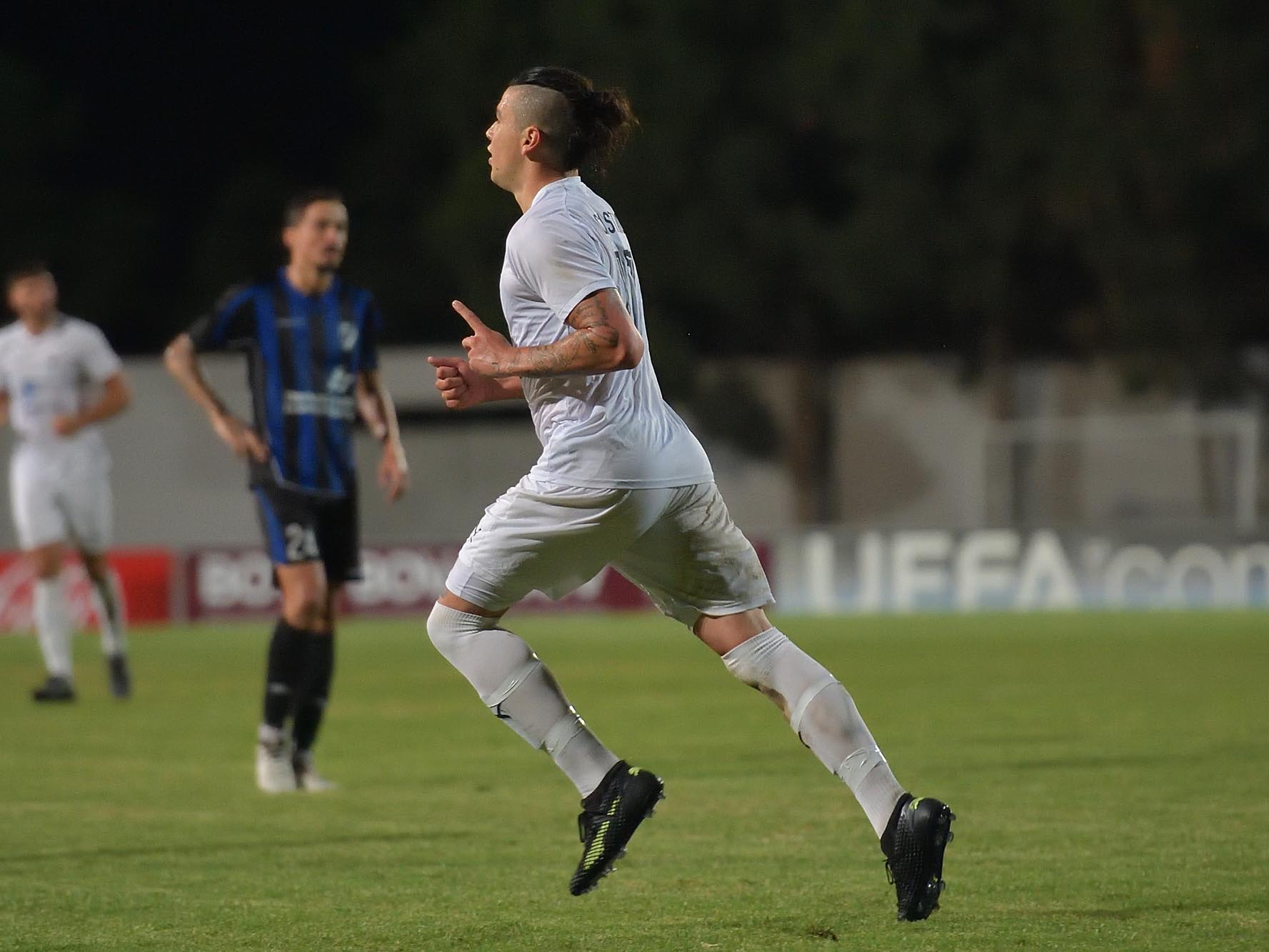 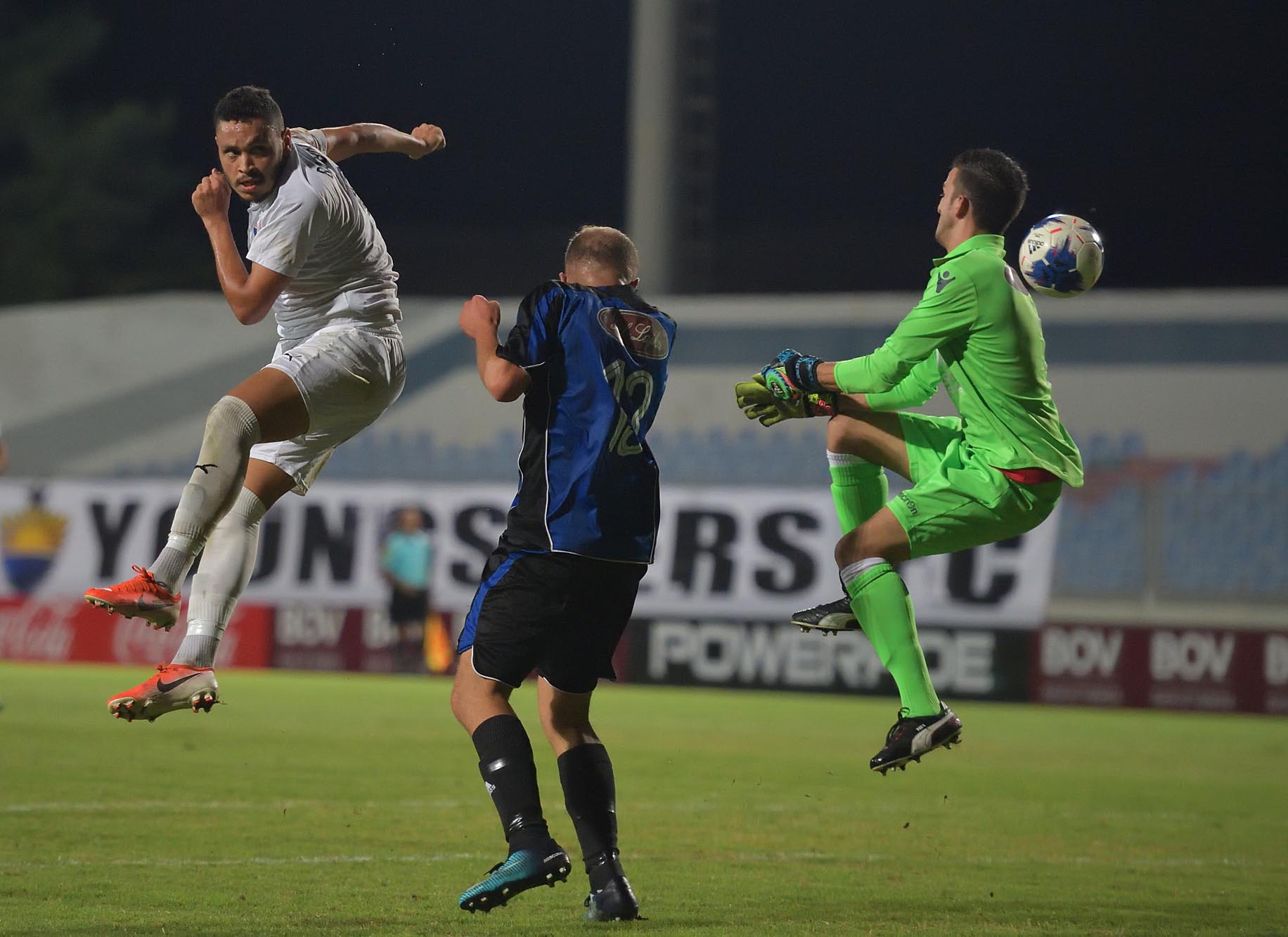 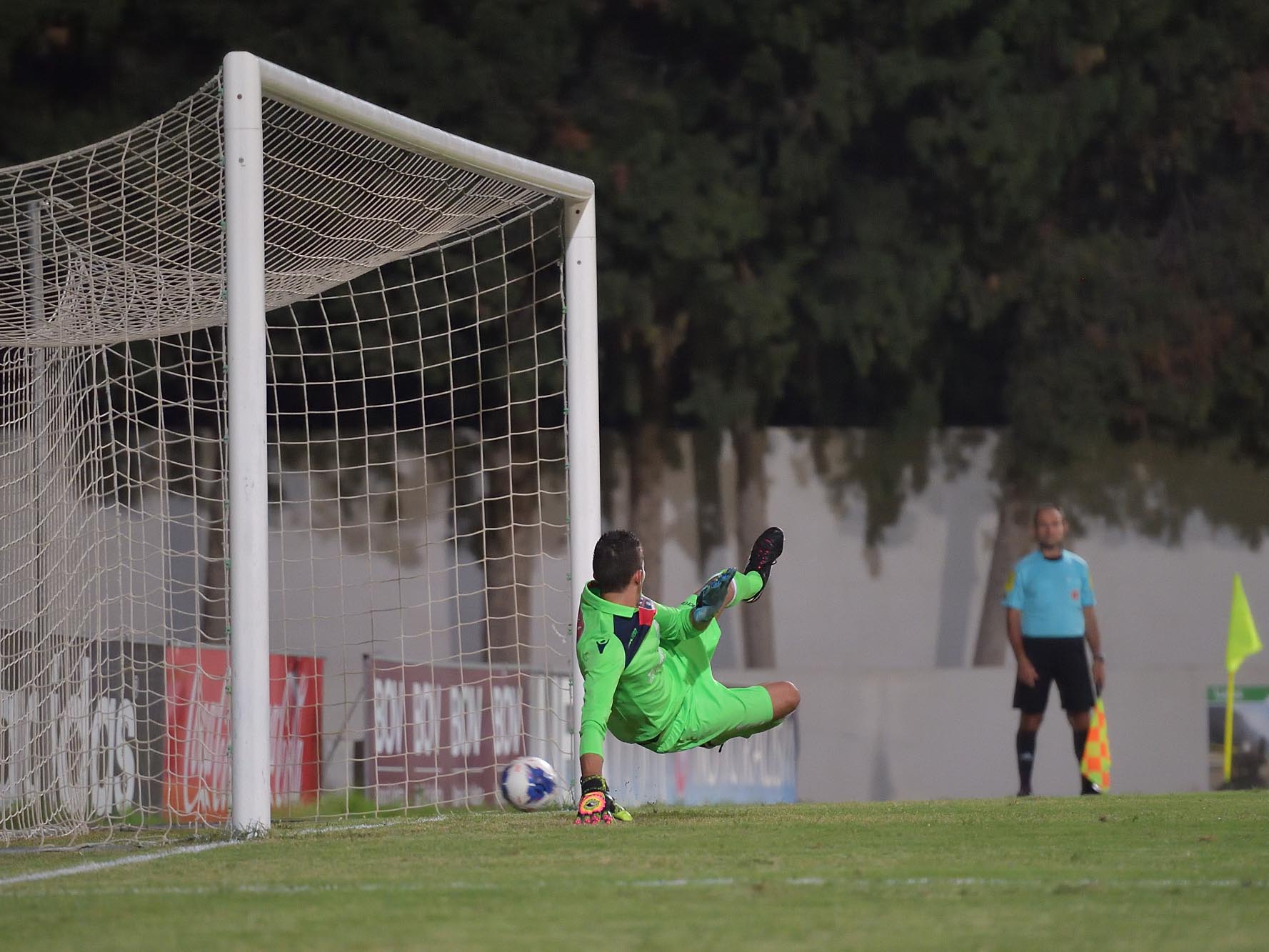 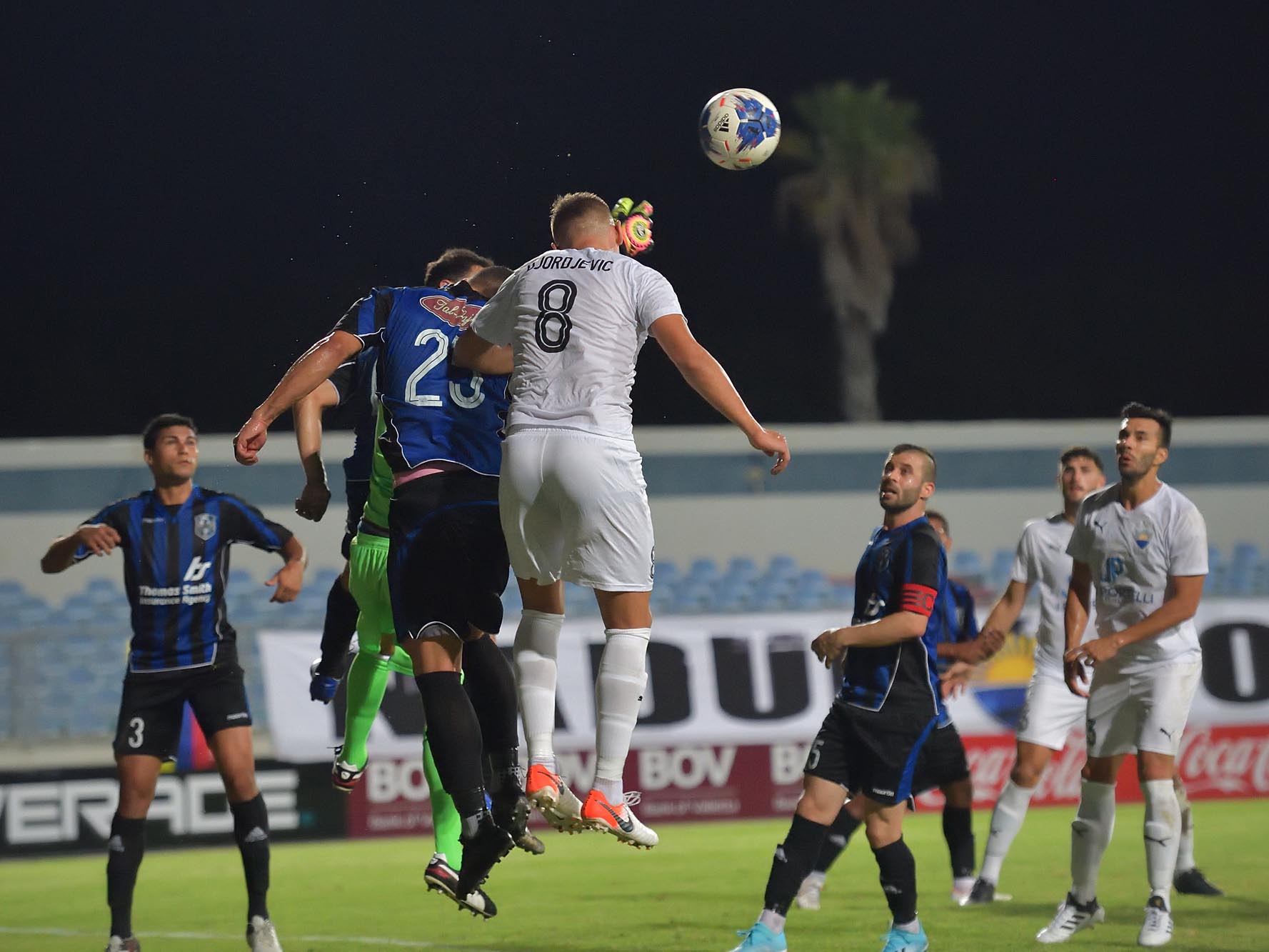 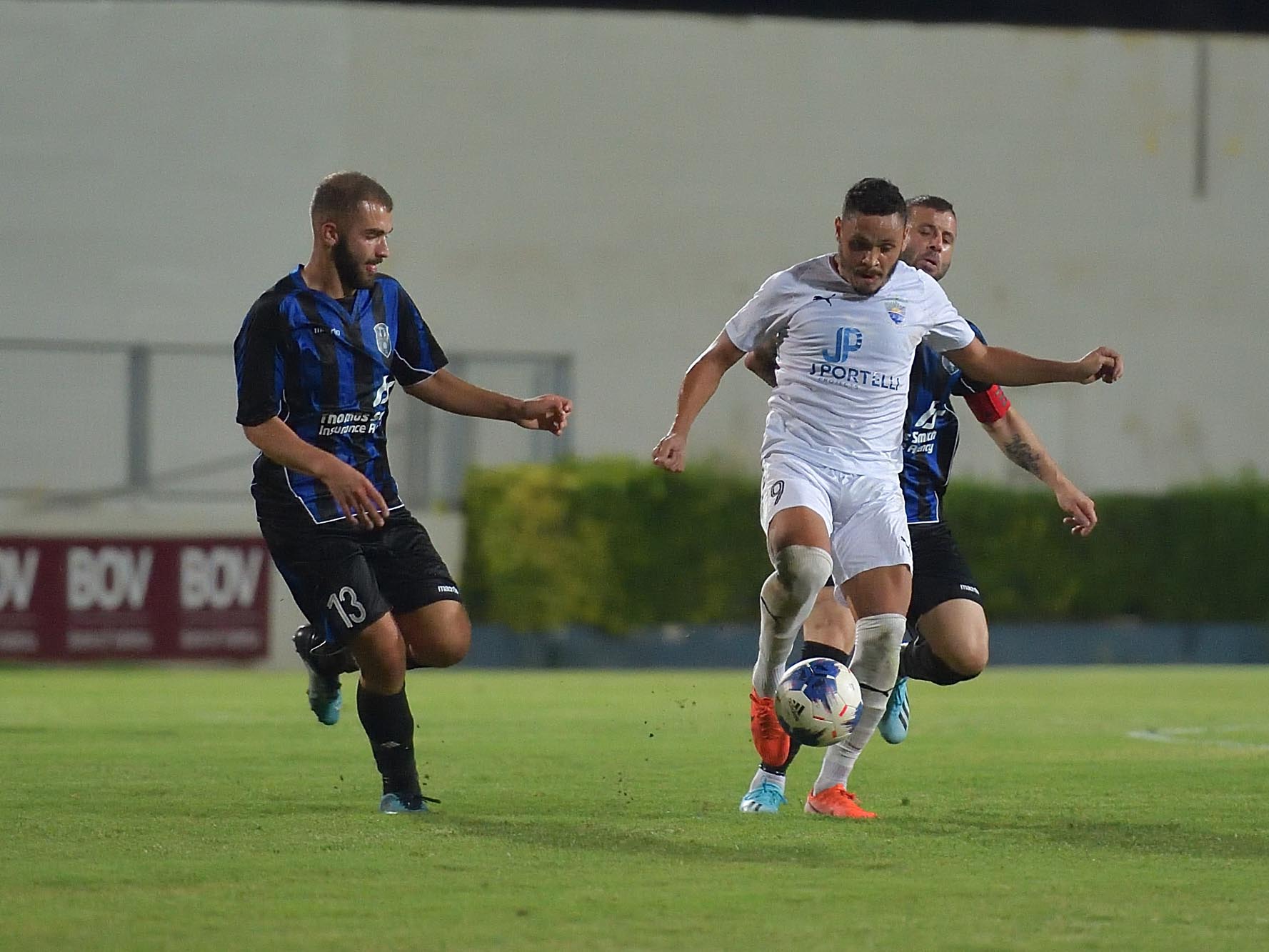 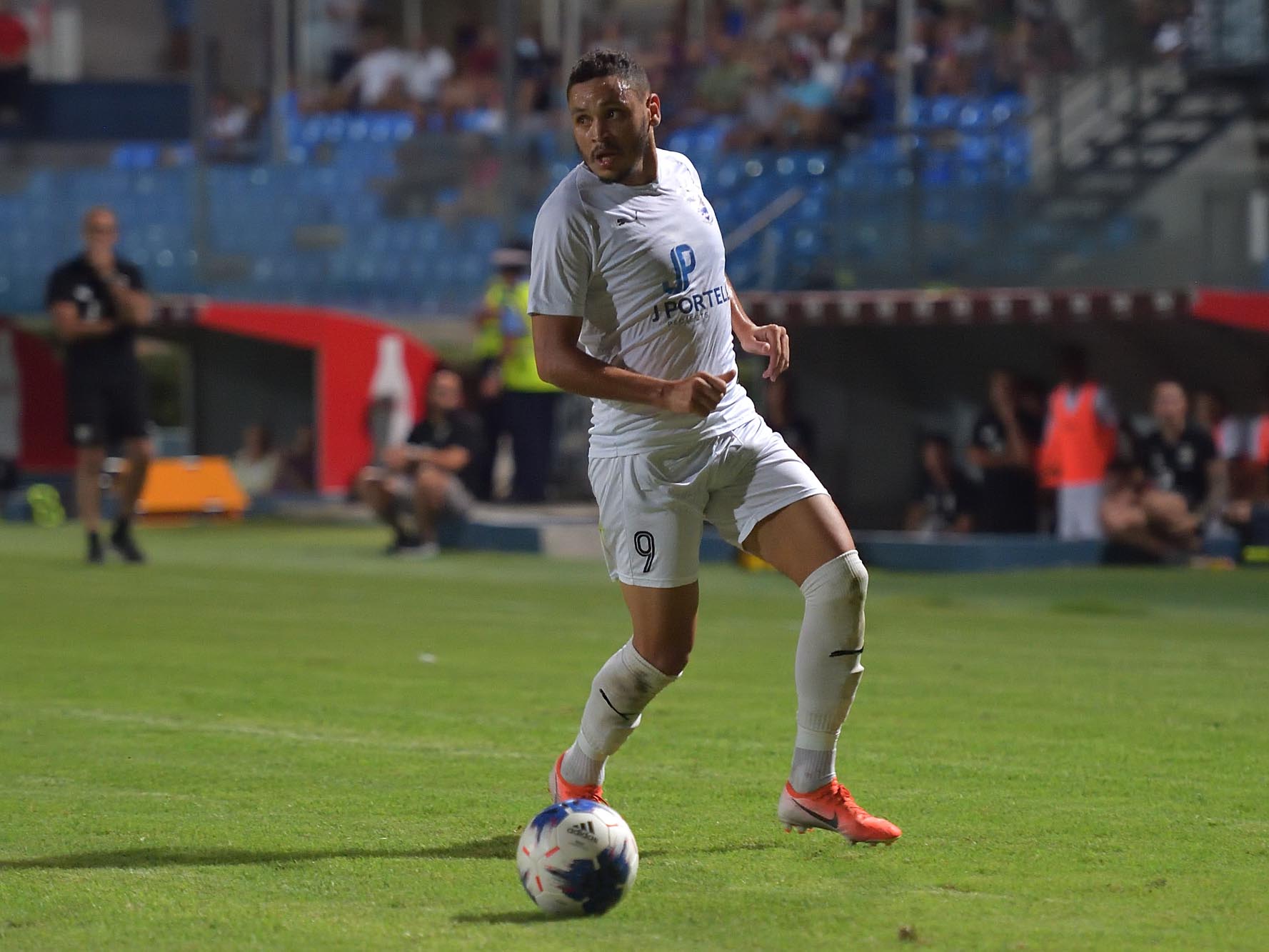 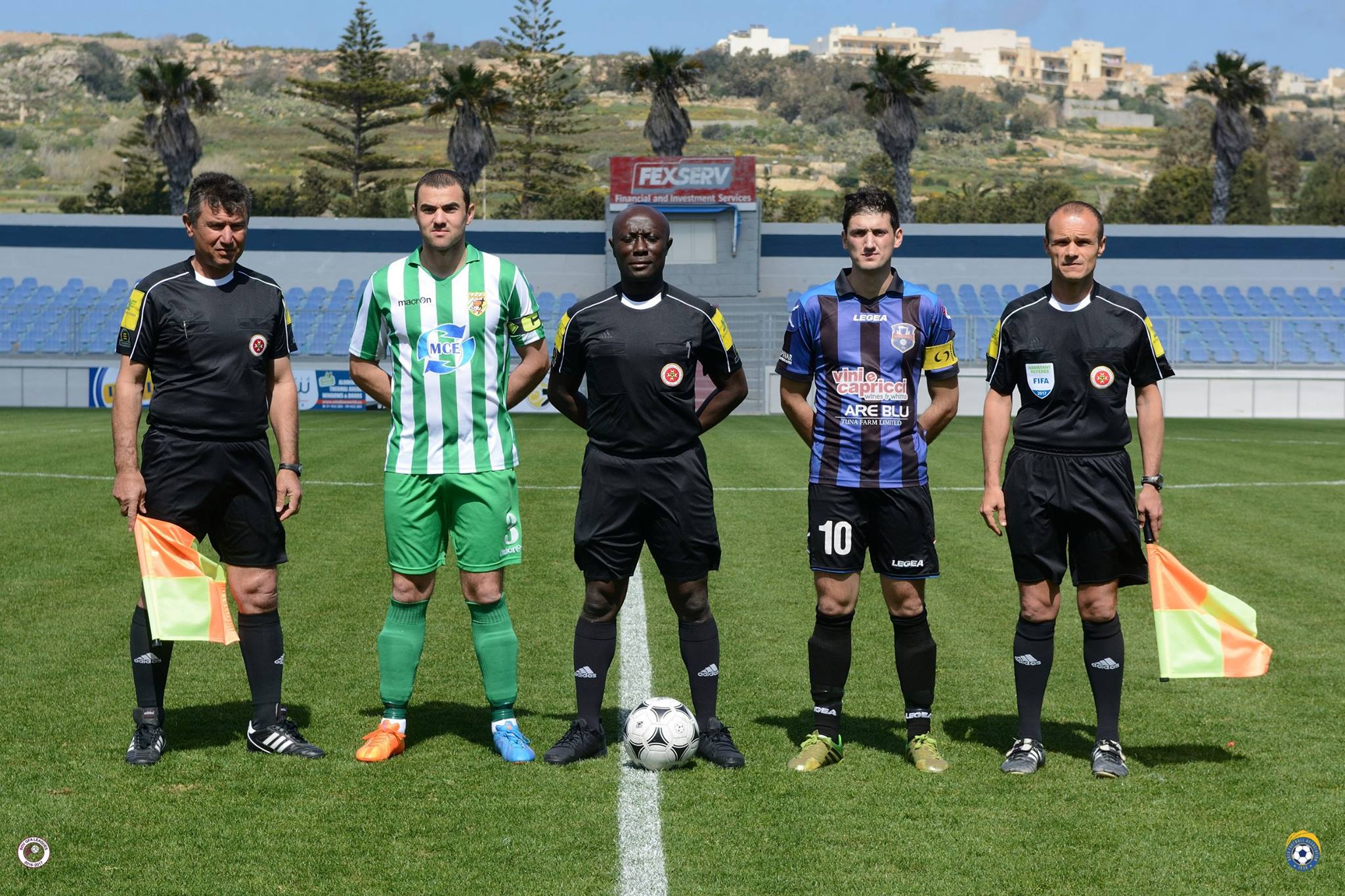 Kercem Consolidate Their Fourth Place with an Easy Win 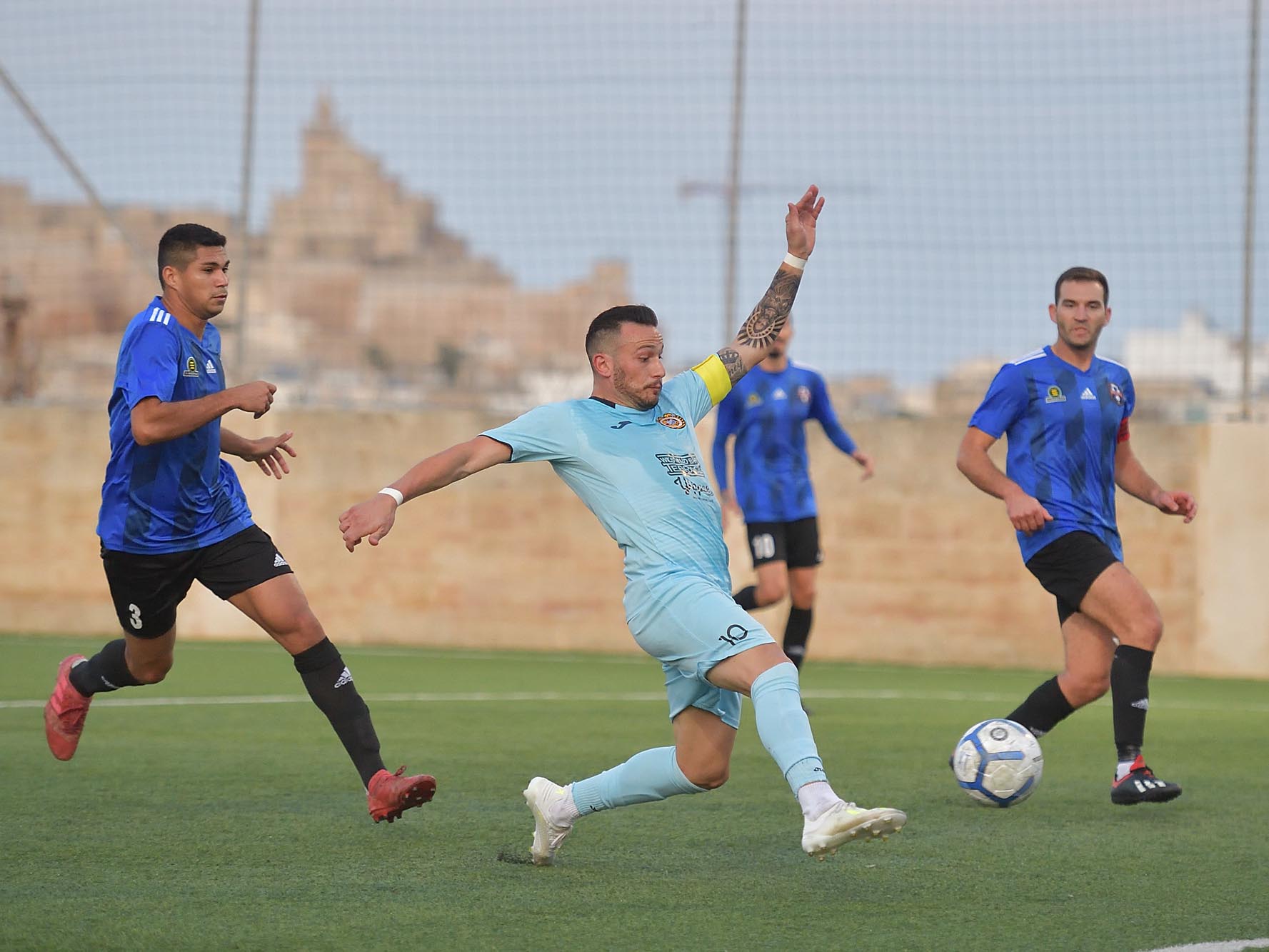 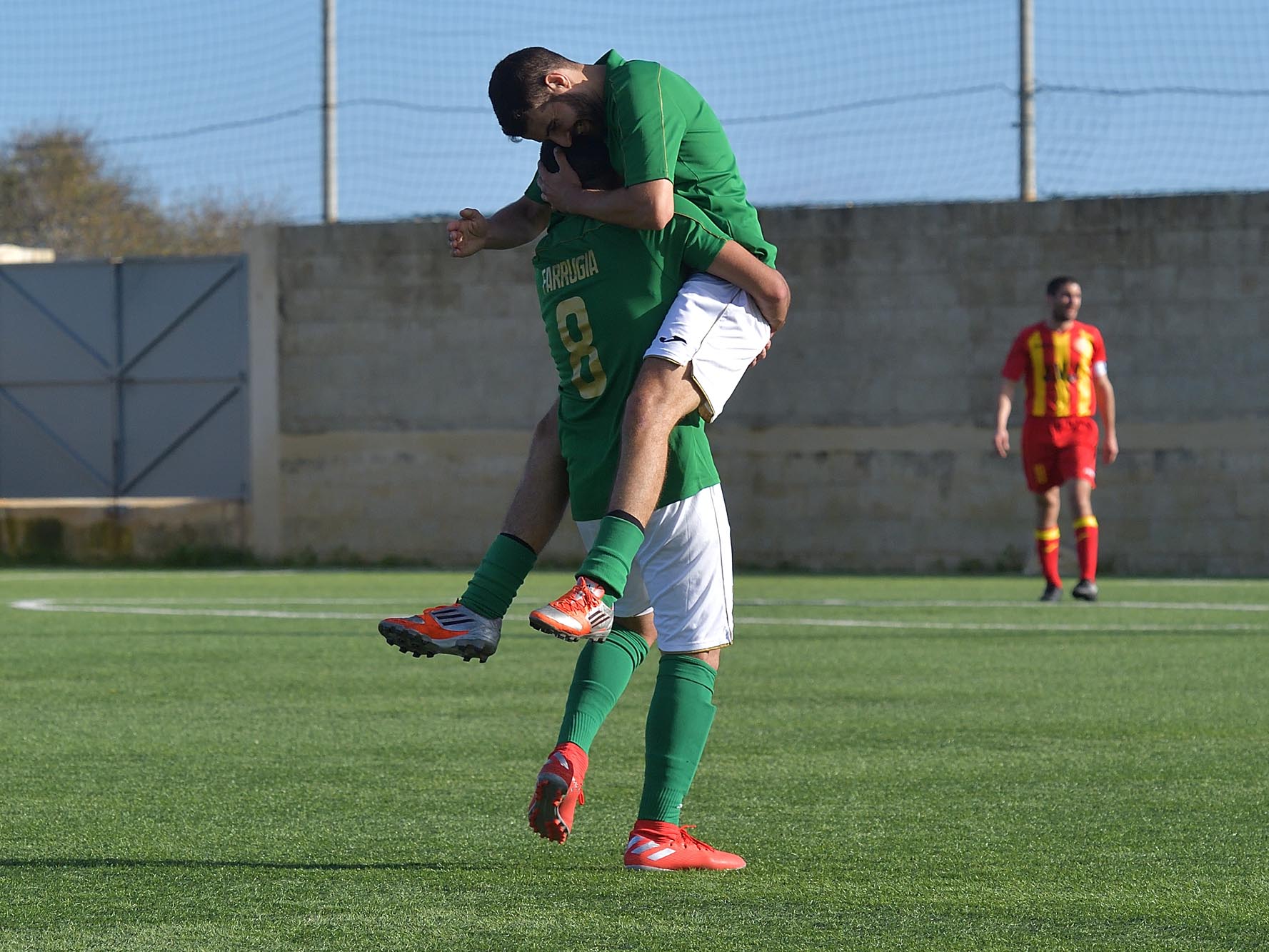