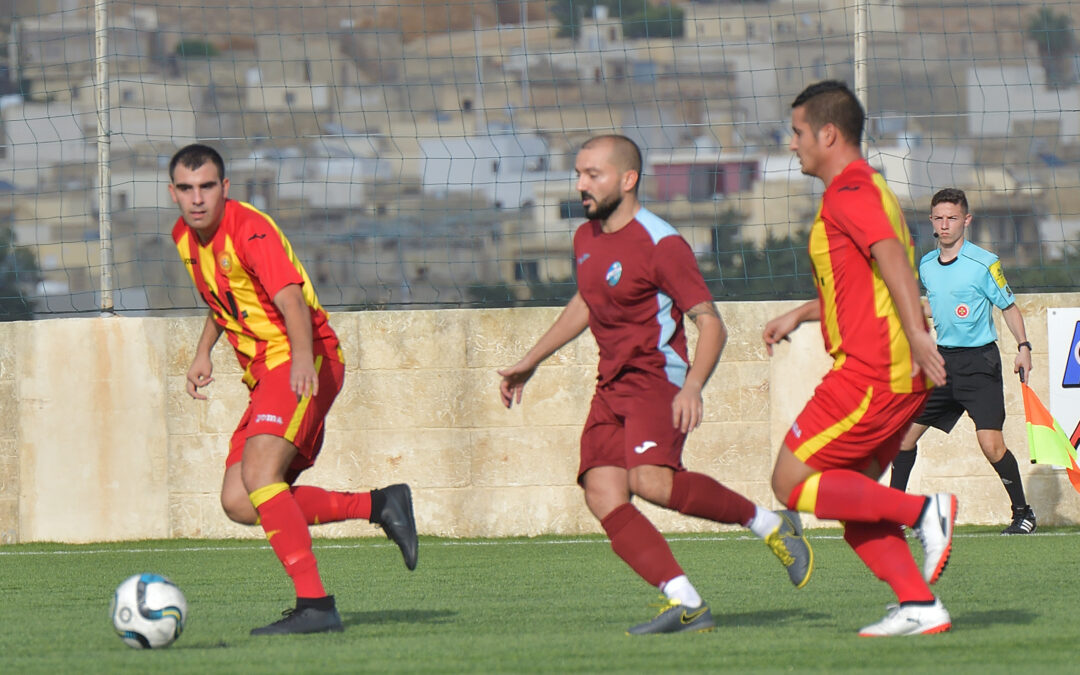 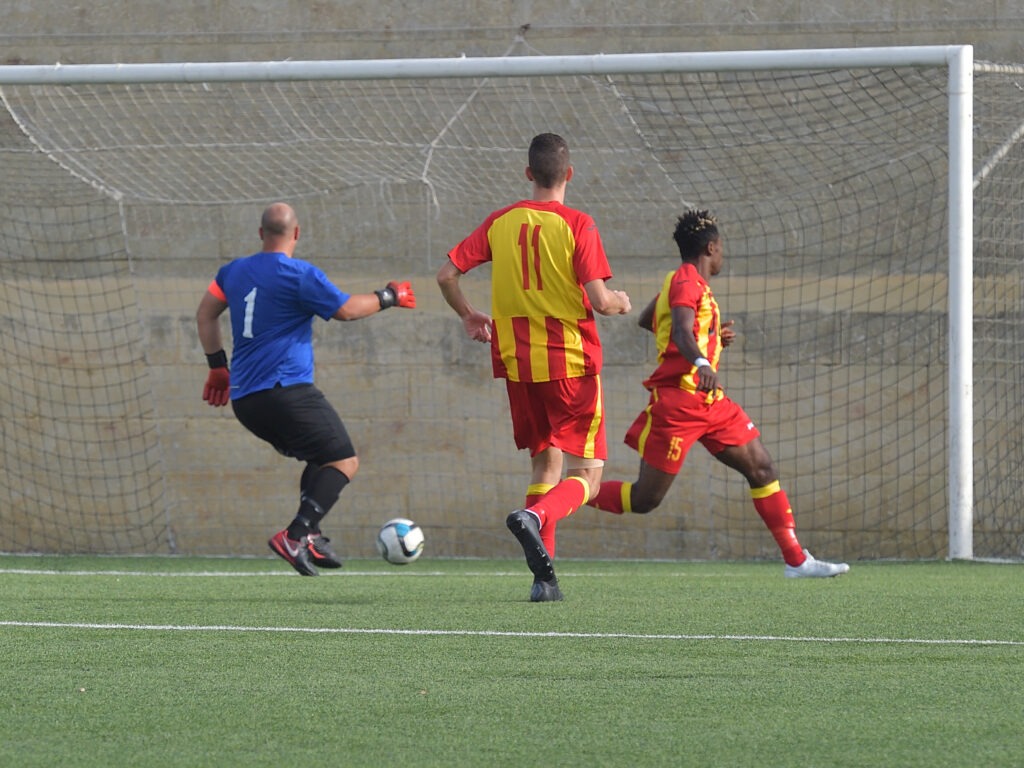 St Lawrence Spurs recovered from two defeats conceded in their first two matches of the campaign with a deserved win over Qala Saints.  In this match, the Spurs were determined to make up for their disappointing start in the campaign and held territorial supremacy throughout the encounter.  St Lawrence scored an early goal and doubled the score just before the break so that they capitalised from this lead and denied Qala from producing a reaction during the first hour of play.  Qala managed to re-open the issue midway through the second half but the Spurs regained composure and made sure of the win with a third goal. This was Qala’s first defeat in the campaign and with this result, the Maroons lost an opportunity to remain very close to the top team on the table. 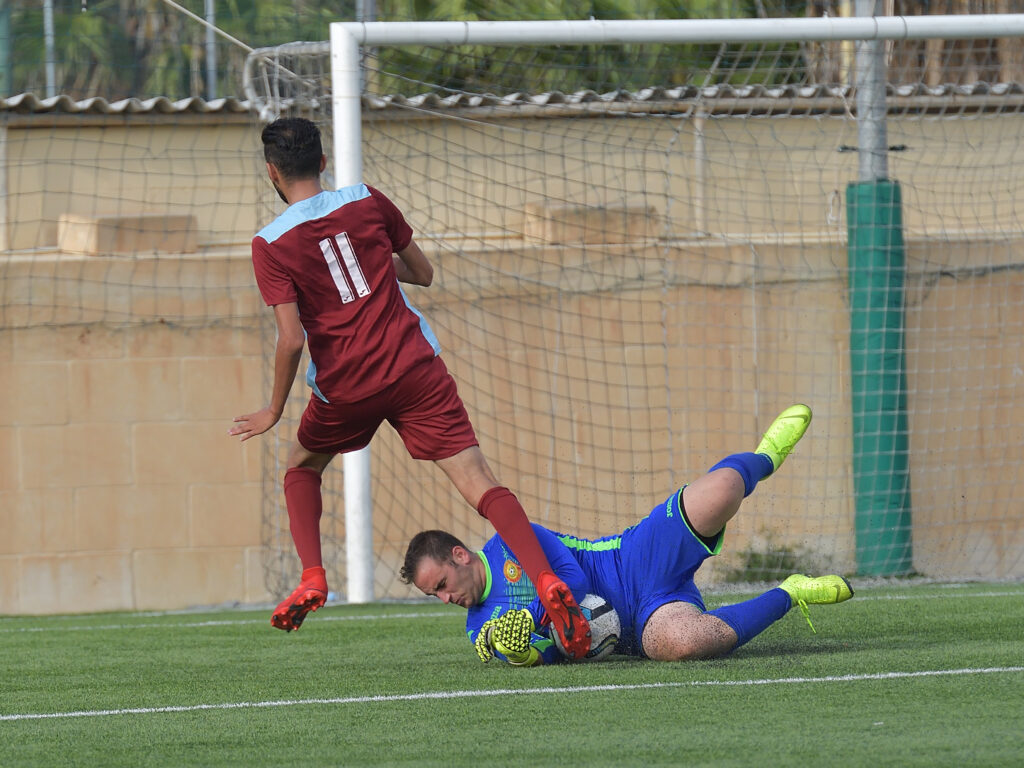 St Lawrence seemed in better shape from the early stages.  They managed to open the score and took the driving seat for the rest of the encounter.

6’ (1-0) St Lawrence Spurs opened the score when Matthias Michael Uzor took the ball following some hesitation by Qala’s defence, turned around the goalkeeper and netted easily into an open goal.

19’ St Lawrence could have doubled the score but a shot on the run by Matthias Michael Uzor from an angled position ended just over the crossbar.

25’ St Lawrence’s Charlon Tabone played a low cross inside Qala’s area but Matthias Michael Uzor hit badly as he had pressure from a defender and the ball ended wide.

42’ (2-0) The Spurs doubled the score when Charlon Tabone released Charlon Farrugia who entered the area, avoided the intervention of the goalkeeper and placed easily into an open goal.

Qala struggled to produce a reaction after the break as the Spurs were confident with their two-goal lead.

58’ Qala’s keeper Franco Buttigieg kept his side in contention with a good save as he blocked a close-ranged shot by Charlon Farrugia who was alone in the area following a pass by Matthias Michael Uzor.

70’ (2-1) Qala re-opened the issue through Mohammed Senussi Telessi who surprised St Lawrence’s defence from a misunderstanding between the central defender and the goalkeeper at the edge of the area and placed the ball into an open goal.

73’ The Spurs recovered immediately from the mishap and went very close to scoring through substitute Charlton Mifsud but the latter saw his low shot ending just wide.

79’ (3-1) St Lawrence made sure of the three points by regaining a two-goal lead when Matthias Michael Uzor passed through Qala’s defence form the left flank and from his low cross Charlton Mifsud concluded in goal with a low shot.

82’ Qala went very close to reduce the score but a cross-shot by Matthew Portelli hit the crossbar and from the rebound substitute Darren Chima Njoku’s shot ended on the side of the net.

89’ Qala’s keeper Franco Buttigieg denied the Spurs from scoring another goal when he blocked with difficulty to a corner a close-ranged attempt by Jason Theuma following a cross by Charlton Mifsud. 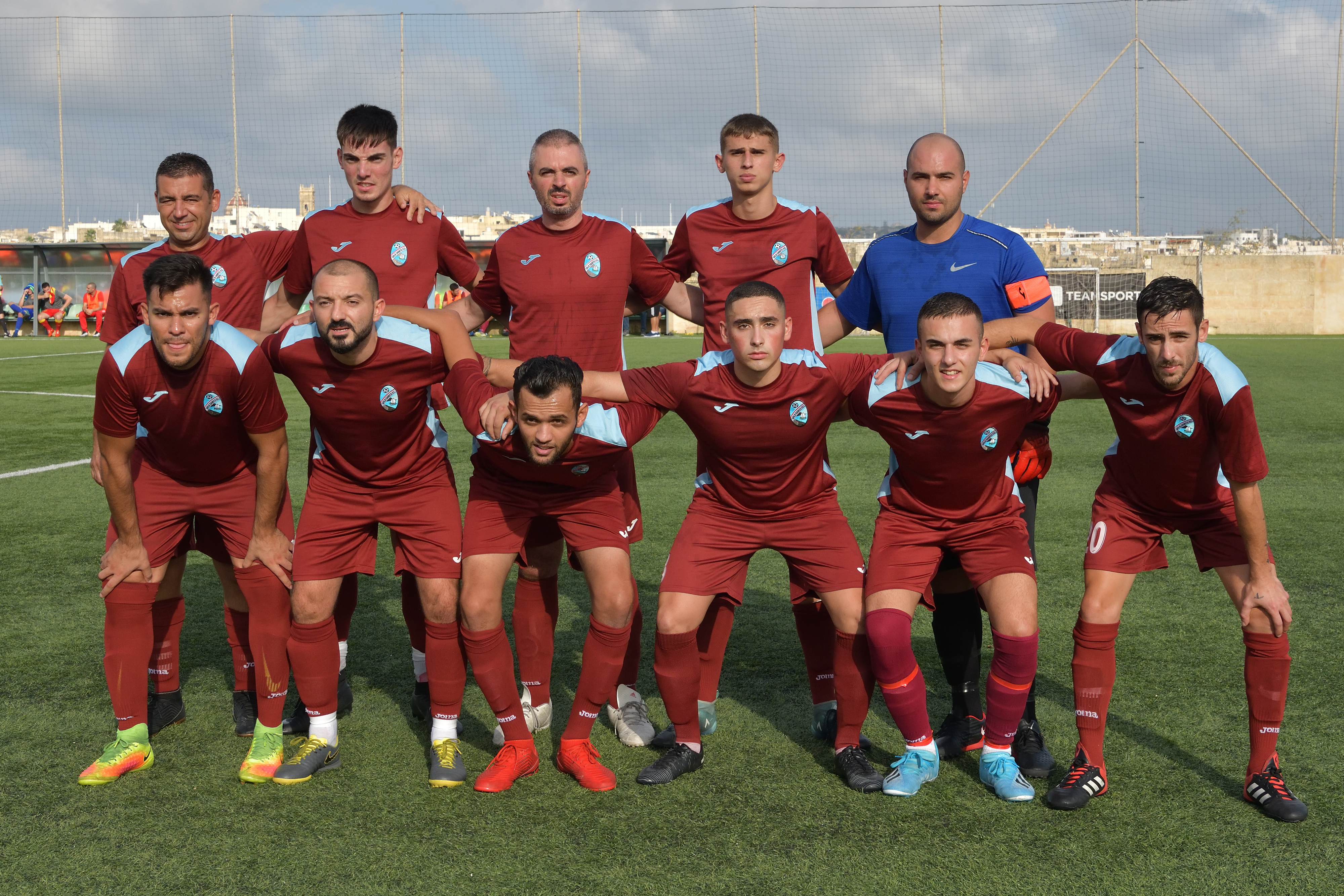 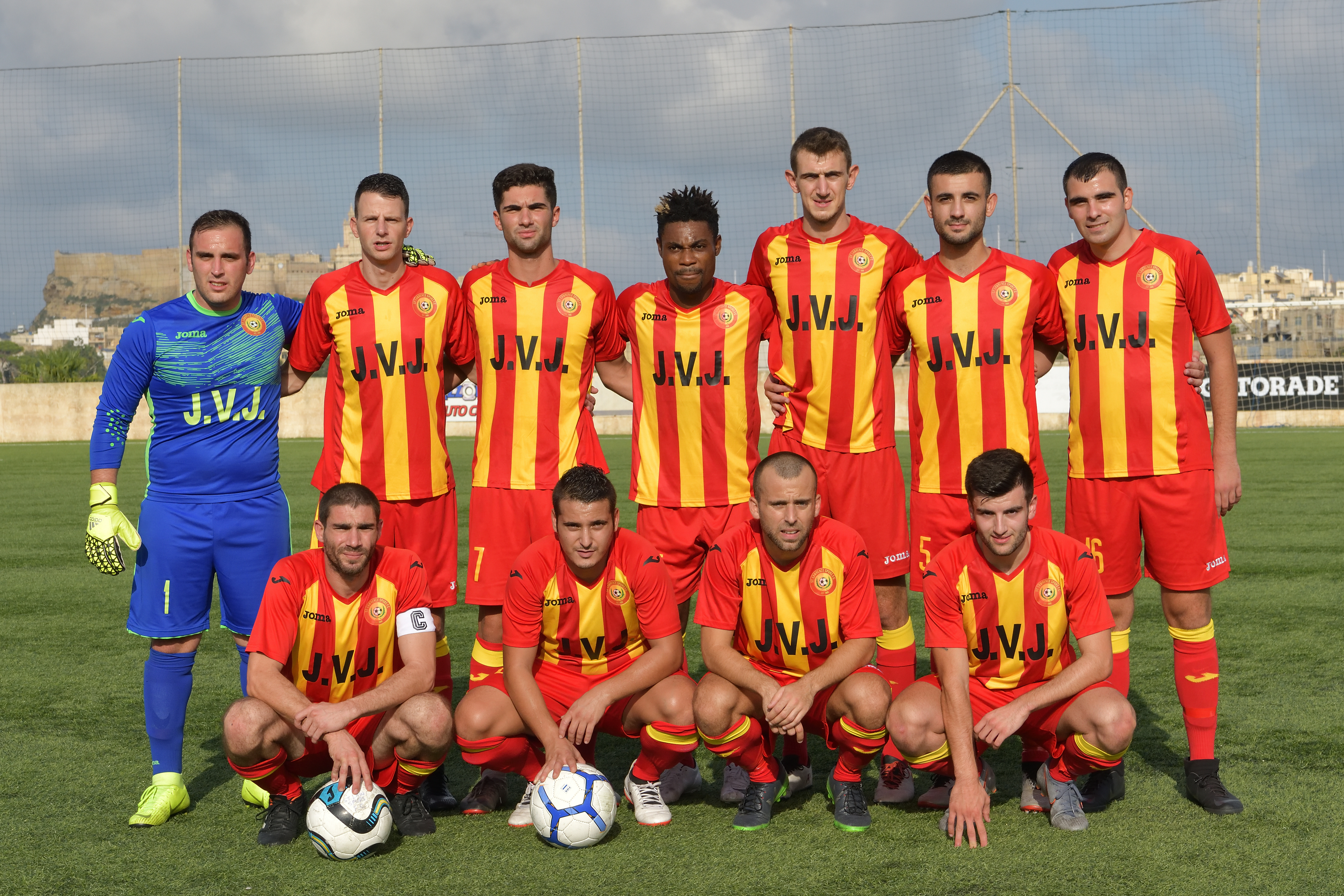 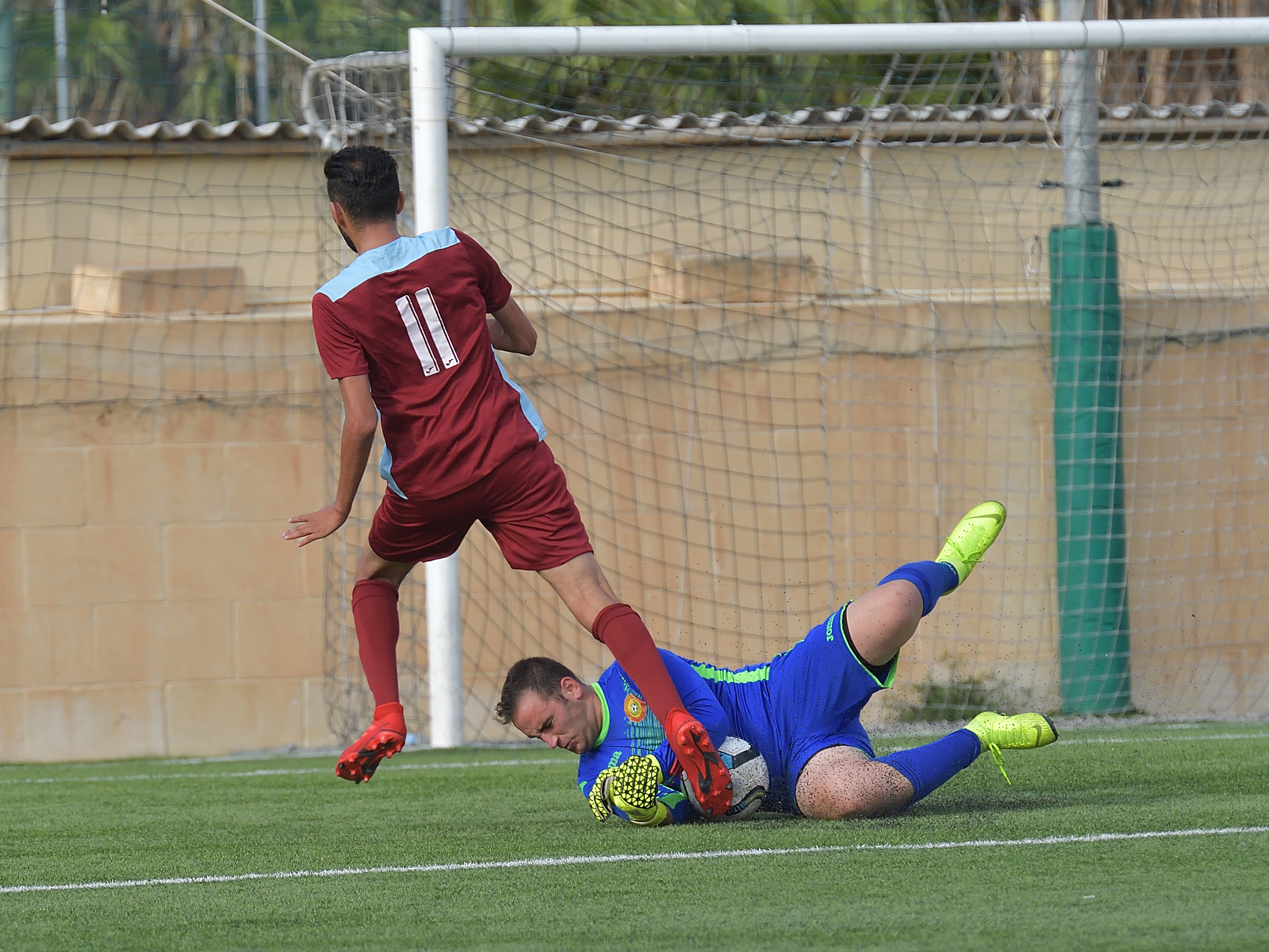 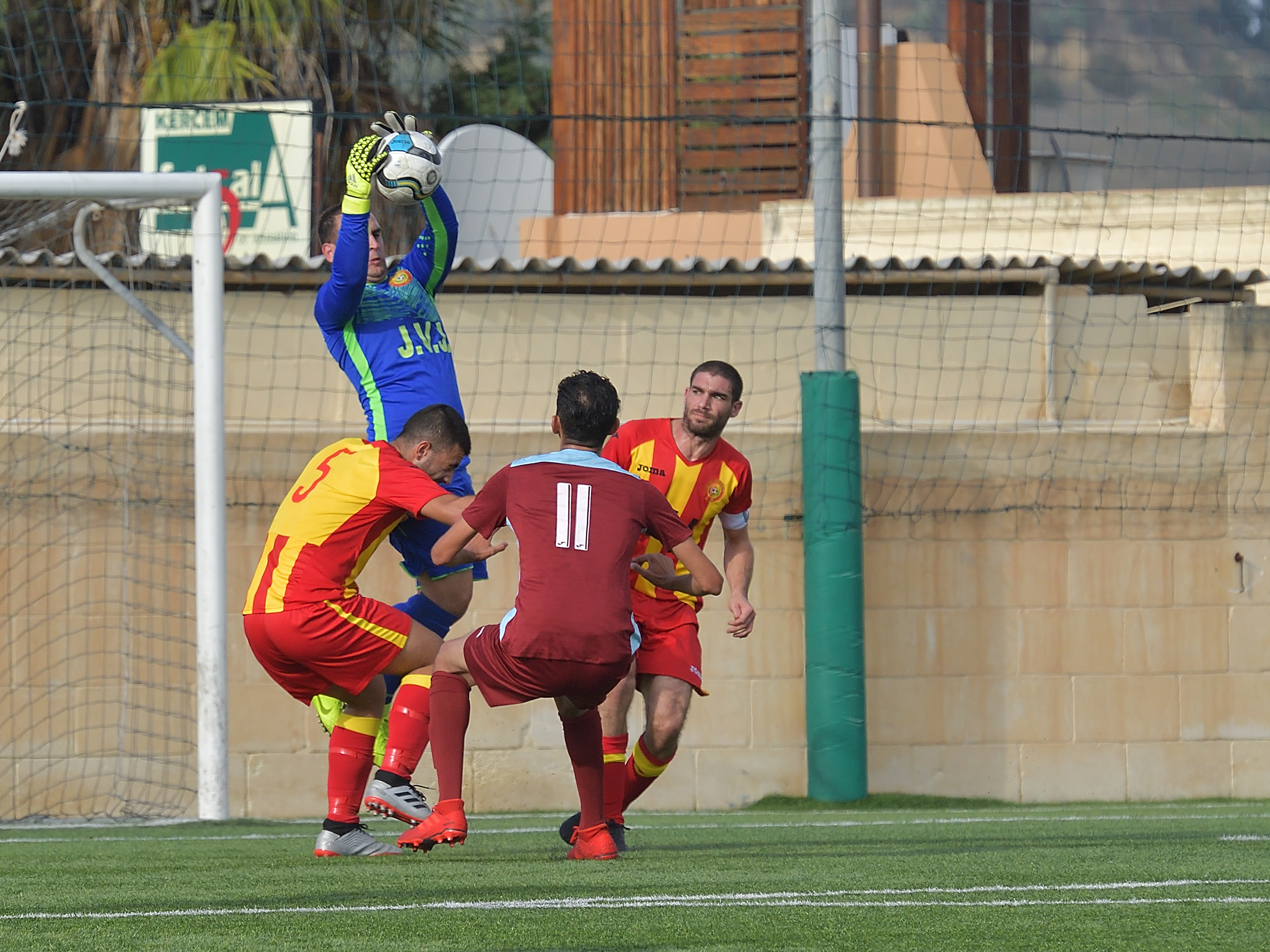 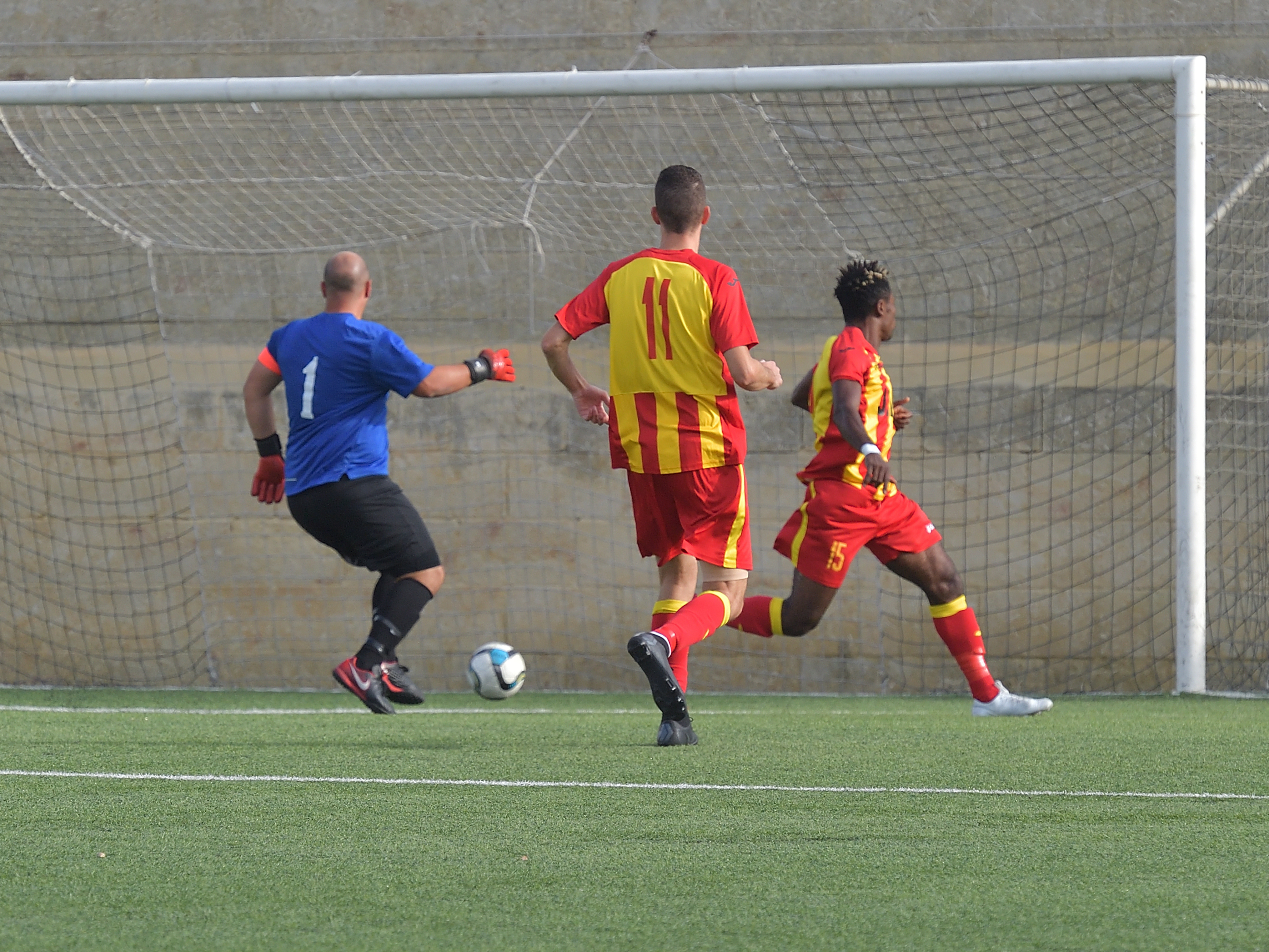 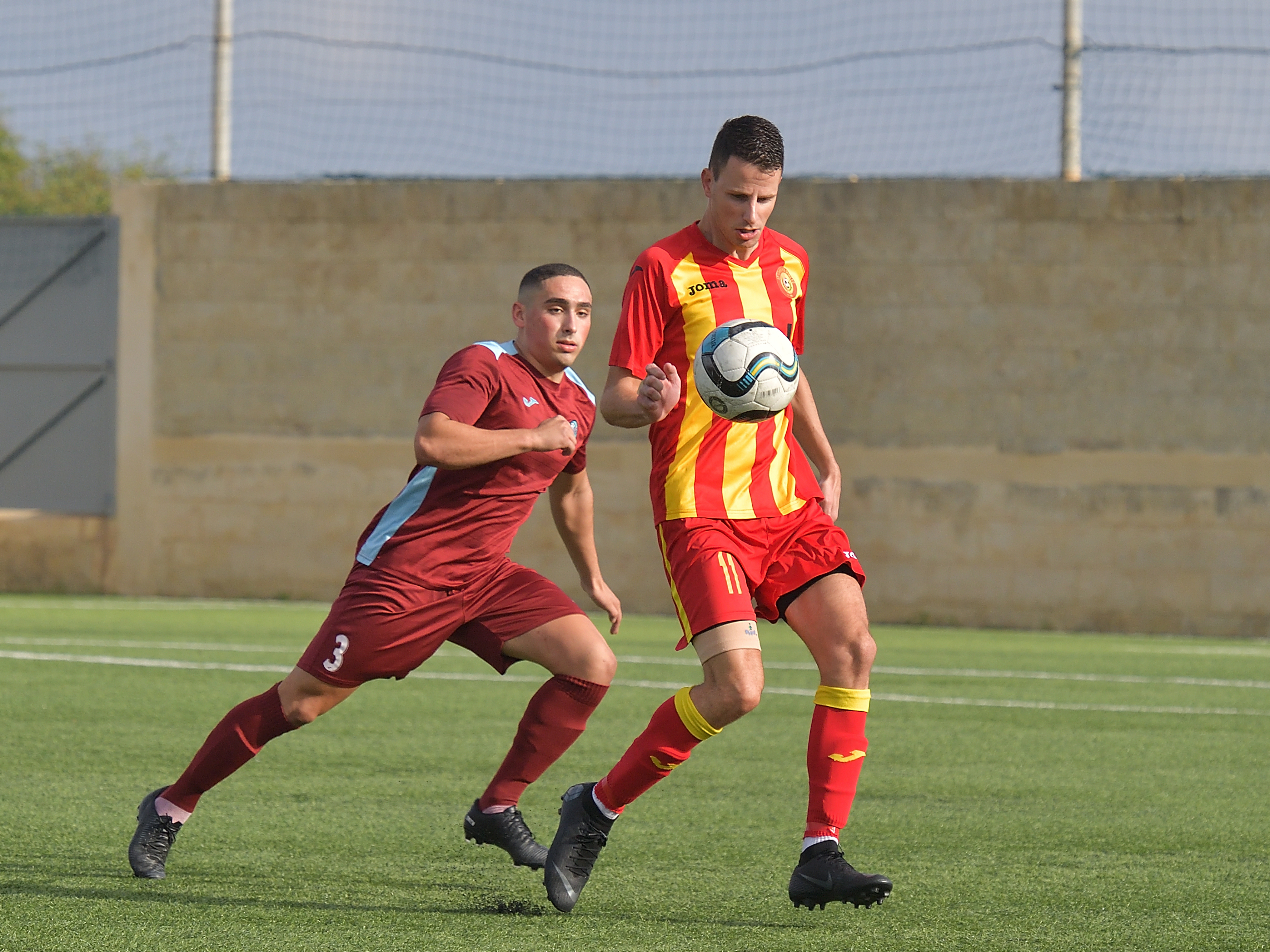 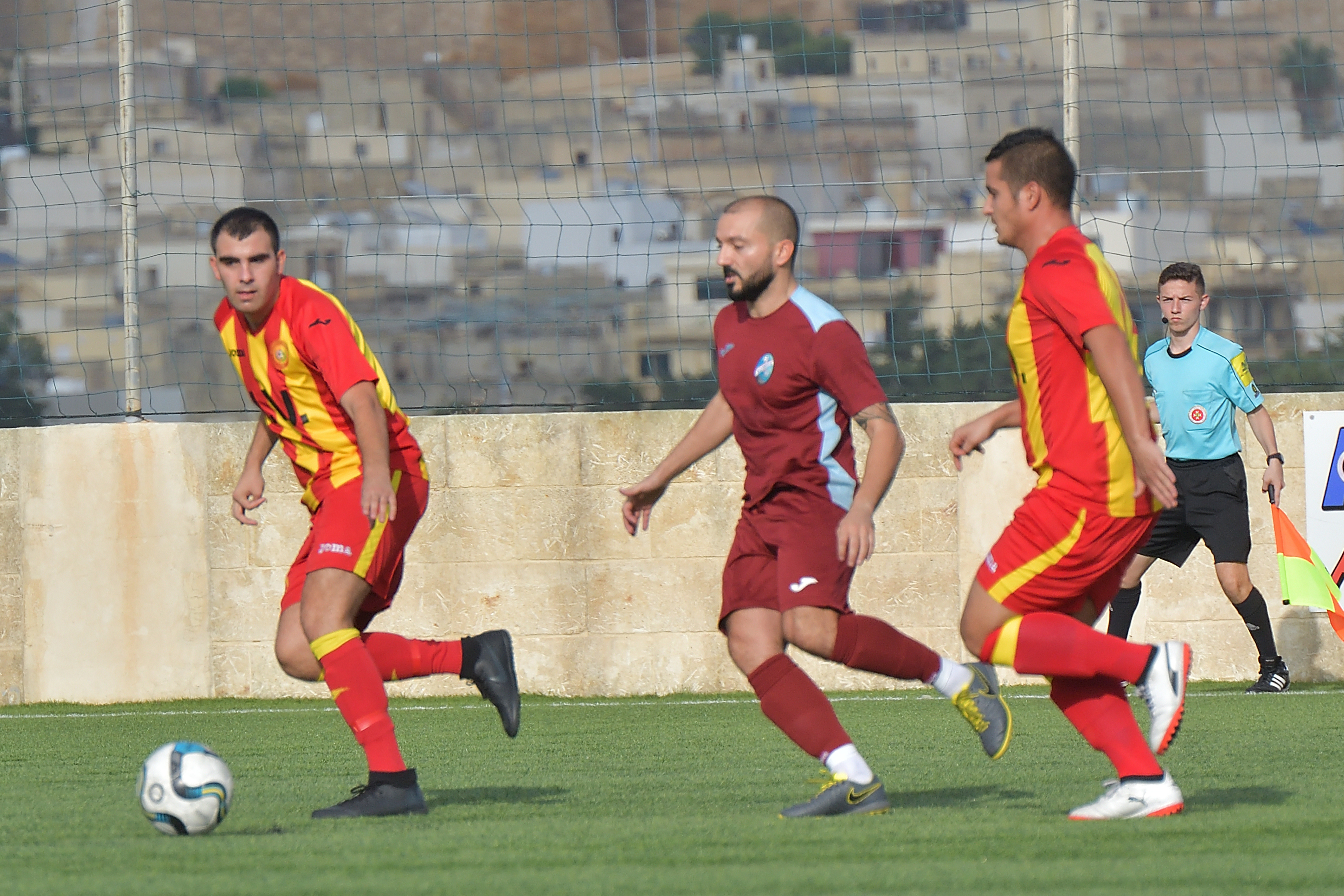 St Lawrence Turn a Defeat into a Large Win 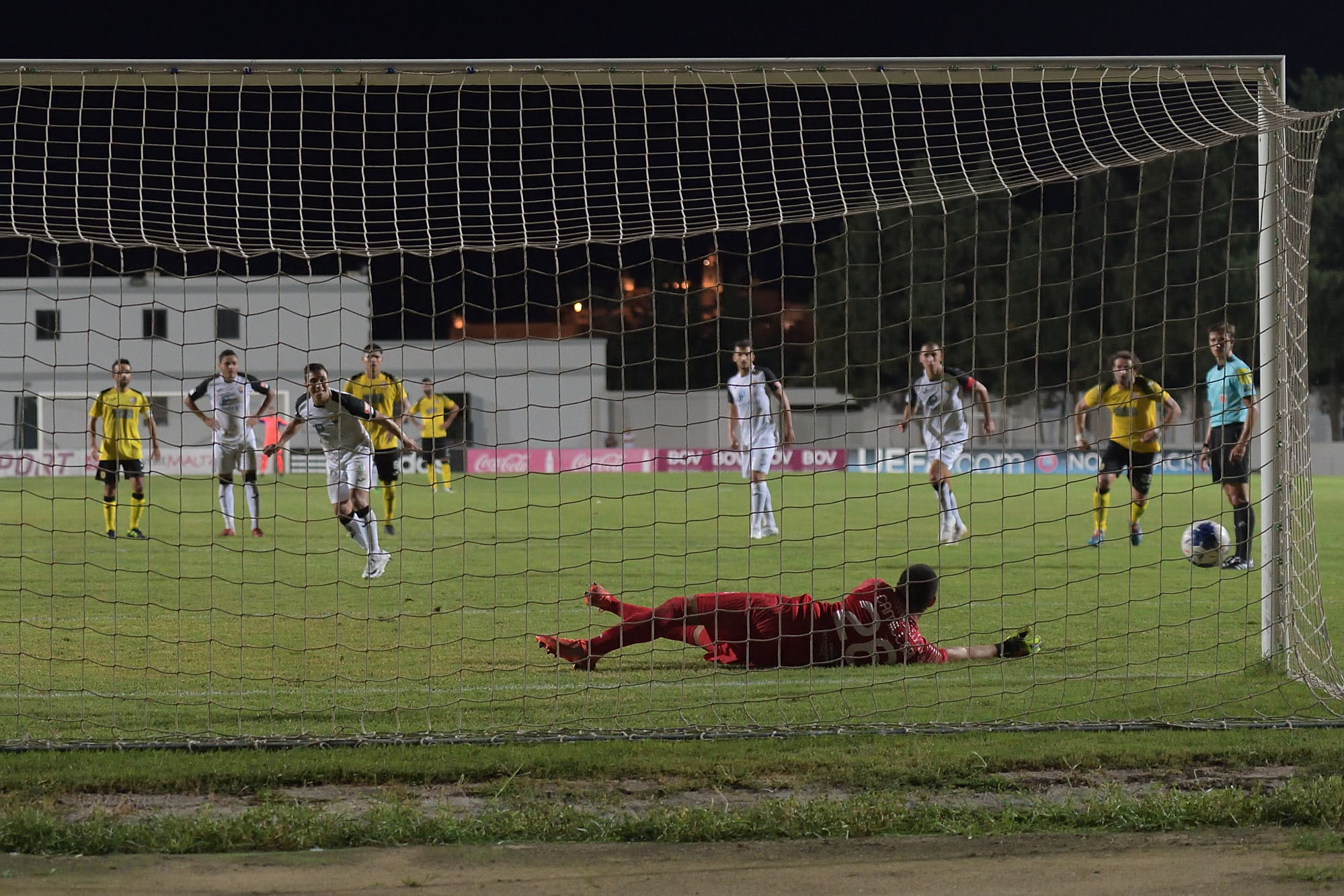