Nadur Youngsters reach the final of the KO competition 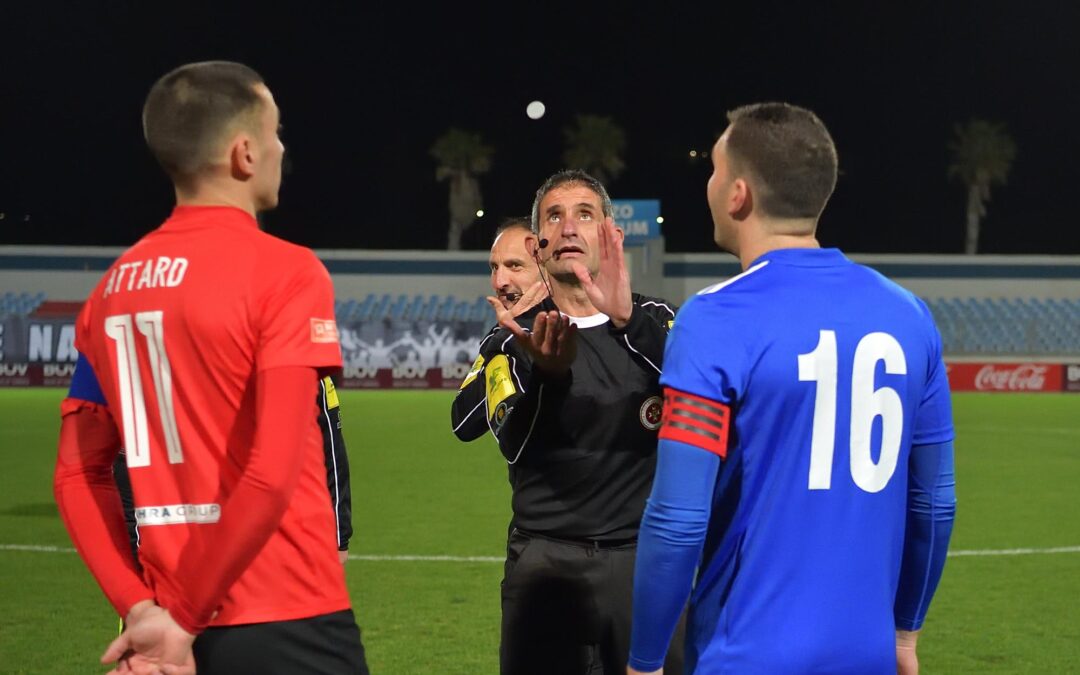 Nadur Youngsters recovered from the defeat conceded in their previous match from the championship and registered a 3-0 win over Xaghra United in the first match from the semi-finals of the GFA Knock Out competition for the first division. With this result Nadur remain in contention to win all the competitions in Gozitan football.

In this match Nadur dictated matters for long stretches and put their minds at rest from the qualification with two goals scored during the opening stages of the encounter. Nadur had some of their regular players missing and the starting line-up included players who did not have much opportunity to be included in the matches of the championship. Nadur also gave a debut to Brazilian striker Hugo Fernando Pirez who left a positive impression and marked his first appearance in Gozitan football by scoring two of the three goals for his side.

For the second period Nadur maintain their pressure on Xaghra’s defence.
3’ (0-2) Nadur doubled the score when Hugo Santa Rosa Cruz entered Xaghra’s territory with a personal action and concluded in goal with a low shot as the goalkeeper left his position in an attempt to block the danger.
8’ (0-3) Nadur added another goal from an action by Jordi Parnis on the left flank and from his low pass the ball arrived to Hugo Fernando Pirez who entered the area and netted with a low drive.
18’ Nadur had a goal scored by Brandon Said from a corner action that was disallowed for an offside.
23’ Nadur went very close to add another goal but a curling shot by Hugo Santa Rosa Cruz missed the target.
25’ In another offensive action by Nadur a shot by Chris Camilleri was partially saved by Xaghra’s goalie Lorjean Xuereb and Xaghra’s defender Savio Galea headed the ball backwards to his goalkeeper and almost committed an own goal but the goalkeeper managed to recover in time and cleared the ball off the fatal line to avoid a certain goal.
27’ Nadur were again dangerous through a first timer by Daniel Farrugia following a corner action but the ball was blocked by the defence.
29’ Xaghra created their best opportunity to score a consolation goal but a strike by substitute Etienne Xiberras from outside the area ended wide.
30’ (red card) Xaghra were reduced to 10 players when Silvan Bonello was sent off for a foul on substitute Marcelo Barbosa.
39’ Nadur were again dangerous through a shot by Brandon Said that ended wide.
41’ Xaghra’s goalie Lorjean Xuereb was again called to make a difficult intervention when he blocked a close ranged header by Brandon Said following a cross by Hugo Santa Rosa Cruz, and from the resultant clearance by the defence, a shot on the run by substitute Ian Xuereb ended over the crossbar.
FT (XU 0 – NY 3) 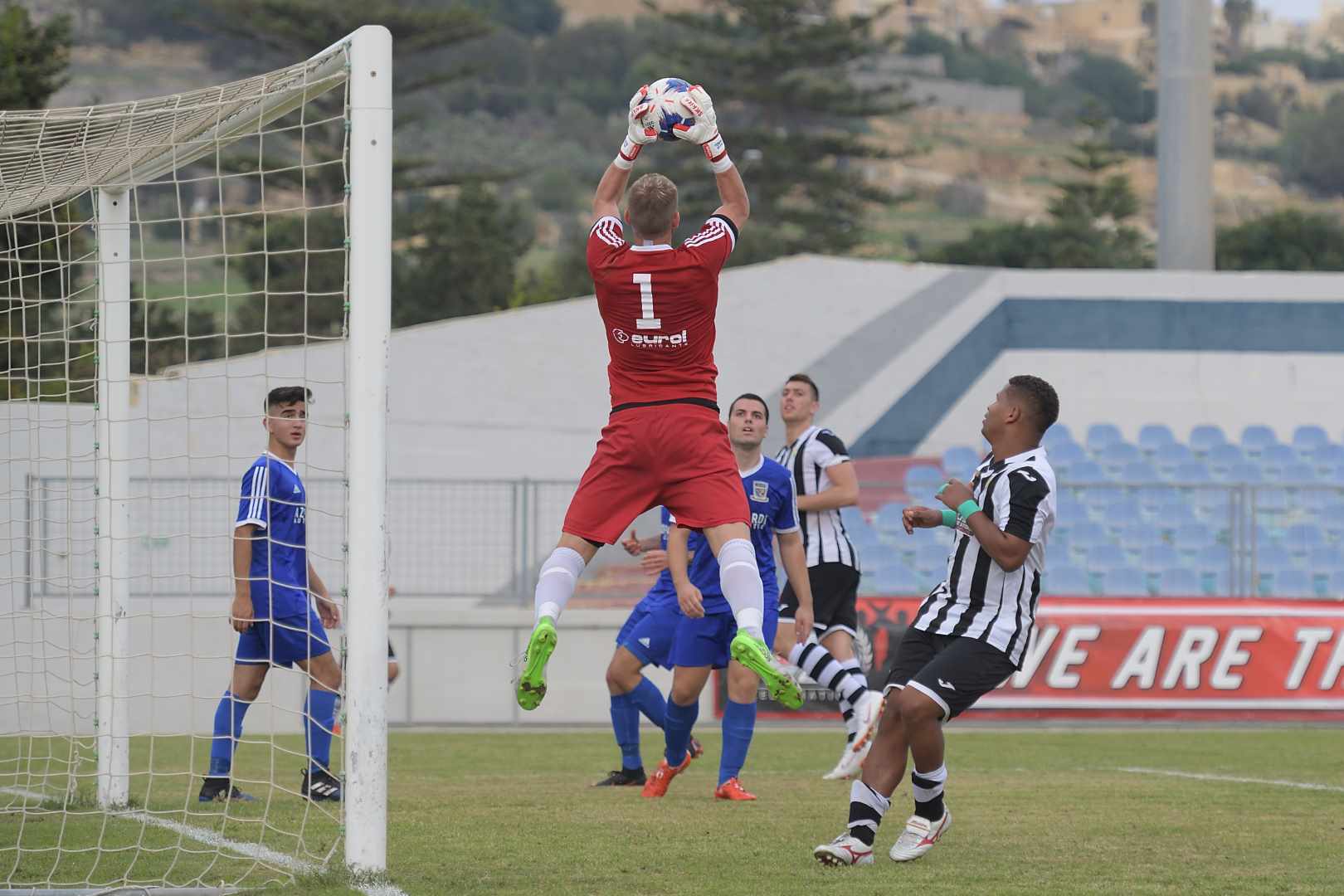 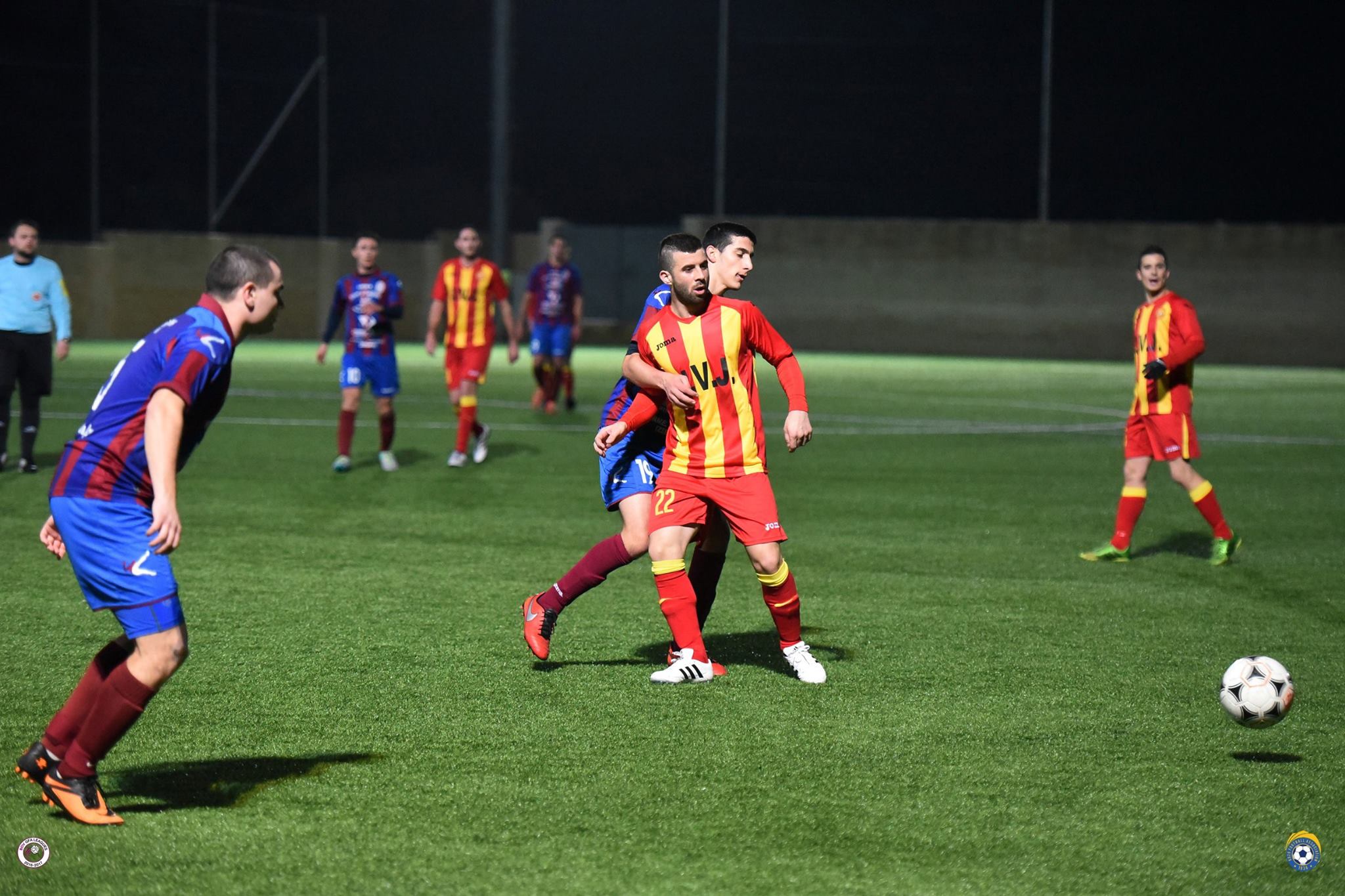 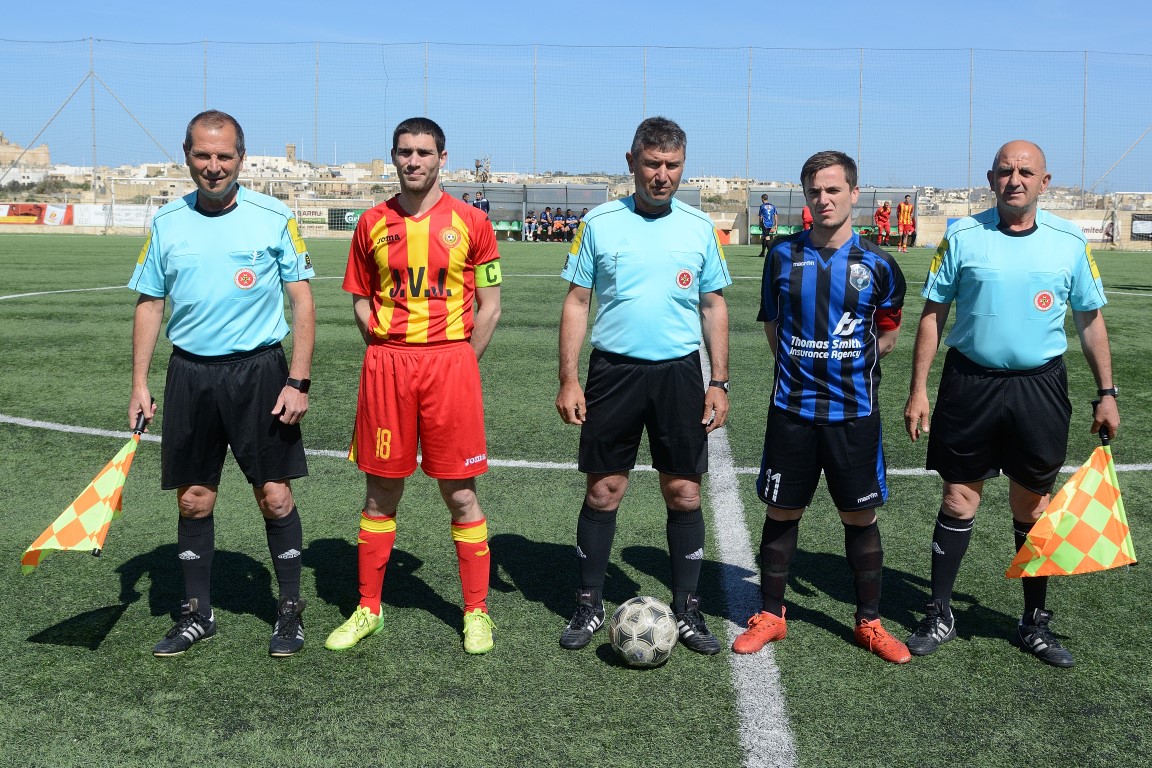