In the last match of Match-Day 9 of the campaign current leaders Sannat Lions earned three points form a 3-0 win over Qala Saints.  This was Sannat’s ninth consecutive win from the first nine matches of the campaign so that they continued to be sole leaders on maximum points and also with a comfortable five- point lead over their closets rivals Oratory Youths.

Sannat’s win was well deserved as they created more scoring opportunities than their opponents and held territorial supremacy for most of the encounter.  Sannat dominated play during the first period and resisted well to Qala’s reaction that arrived during the second half. Sannat took the break with one-goal lead but doubled the score in the first offensive action of the second period.  Sannat sealed the win by the third goal that arrived during the last part of the encounter.

Sannat held command of play throughout the first half but the striker were often erratic and only managed to end the first forty-fi ve minutes of play with a one-goal lead.

1’ Sannat’s Ebube Ralph Okpokwu had a low shot following a personal action that was well blocked by goalie Omar Xuereb.

6’ The same goalkeeper was well placed and neutralised an effort by Mario Mifsud following a cross by Joseph Azzopardi.

9’ Sannat were again dangerous through a lob by Ebube Ralph Okpokwu but Qala’s keeper Omar Xuereb managed to turn the ball to a corner.

18’ Qala replied with a dangerous action that was concluded with a shot from outside the area by Stefan Farrugia that ended just over the cross bar.

19’ Sannat could have concluded better but Ebube Ralph Okpokwu’s header from an ideal position, following a cross by Joseph Azzopardi, ended away from goal.

26’ (1-0) Sannat’s efforts were rewarded as they opened the score through a low shot from outside the area by Mario Mifsud with the ball hitting the post before ending in goal.

28’ Sannat’s keeper Matthew Muscat was called to make a good save to neutralise an attempt directly from a free kick by Felipe Augusto De Oliviera.

35’ The same goalkeeper denied Sannat from scoring the second goal when the managed to take the ball from Antoine Camilleri’s feet.

7’ (2-0) Sannat doubled the score in their first serious action of the second period when Ebube Ralph Okpokwu entered Qala’s area with a personal action form the right flank with a shot towards the far post.

9’ Qala’s goalie Omar Xuereb once again made another important intervention when he blocked an attempt by Ebube Ralph Okpokwu was came face to face with the keeper.

Qala tried to produce a reaction and threatened Sannat’s defence on more than one occasion but Qala’s strikers never managed to create serious danger to Sannat’s keeper.

31’ (3-0) Sannat added another goal following a counter break that ended with a strike by Ebube Ralph Okpokwu that was deflected by Qala’s keeper on the crossbar but the ball ended in goal.

37’  Qala were demoralised an Sannat went close to score another goal but a low drive by Ebube Ralph Okpokwu, who took the ball from a short clearance by Qala’s keeper, was stopped by the post.

38’ A free kick from long distance by Sannat’s Mario Mifsud was partially saved by goalie Omar Xuereb and Qala’s defence cleared the danger. 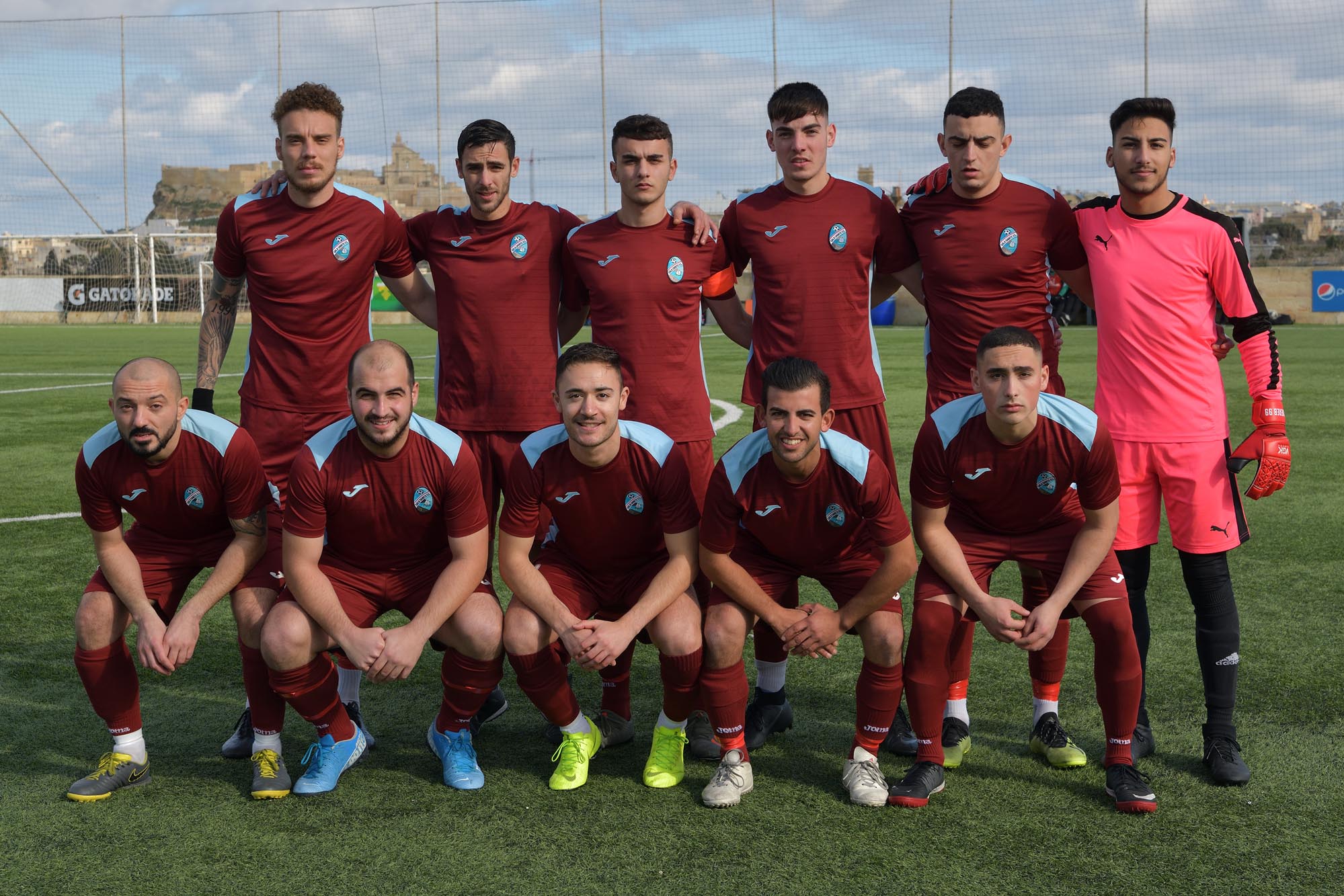 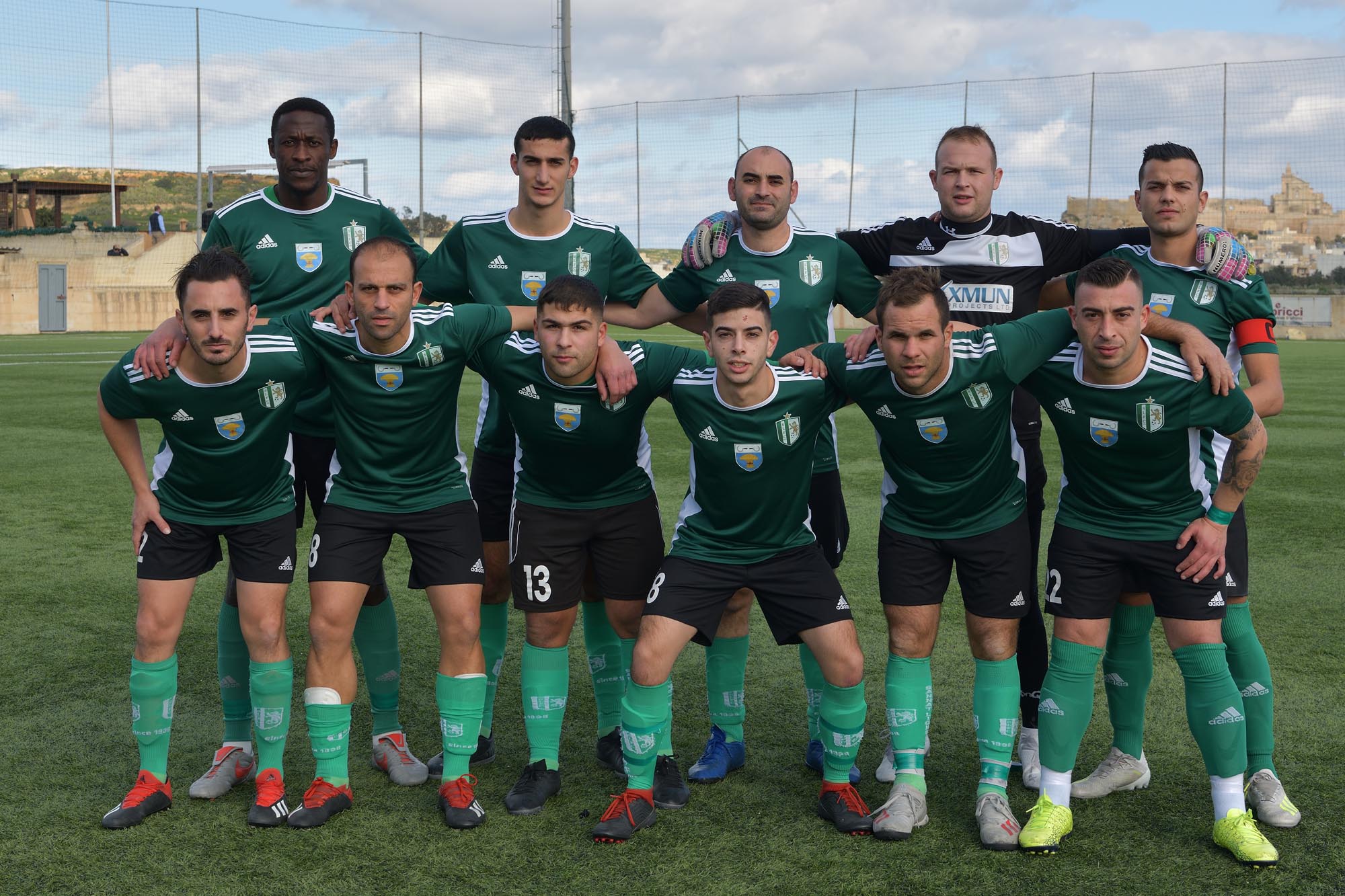 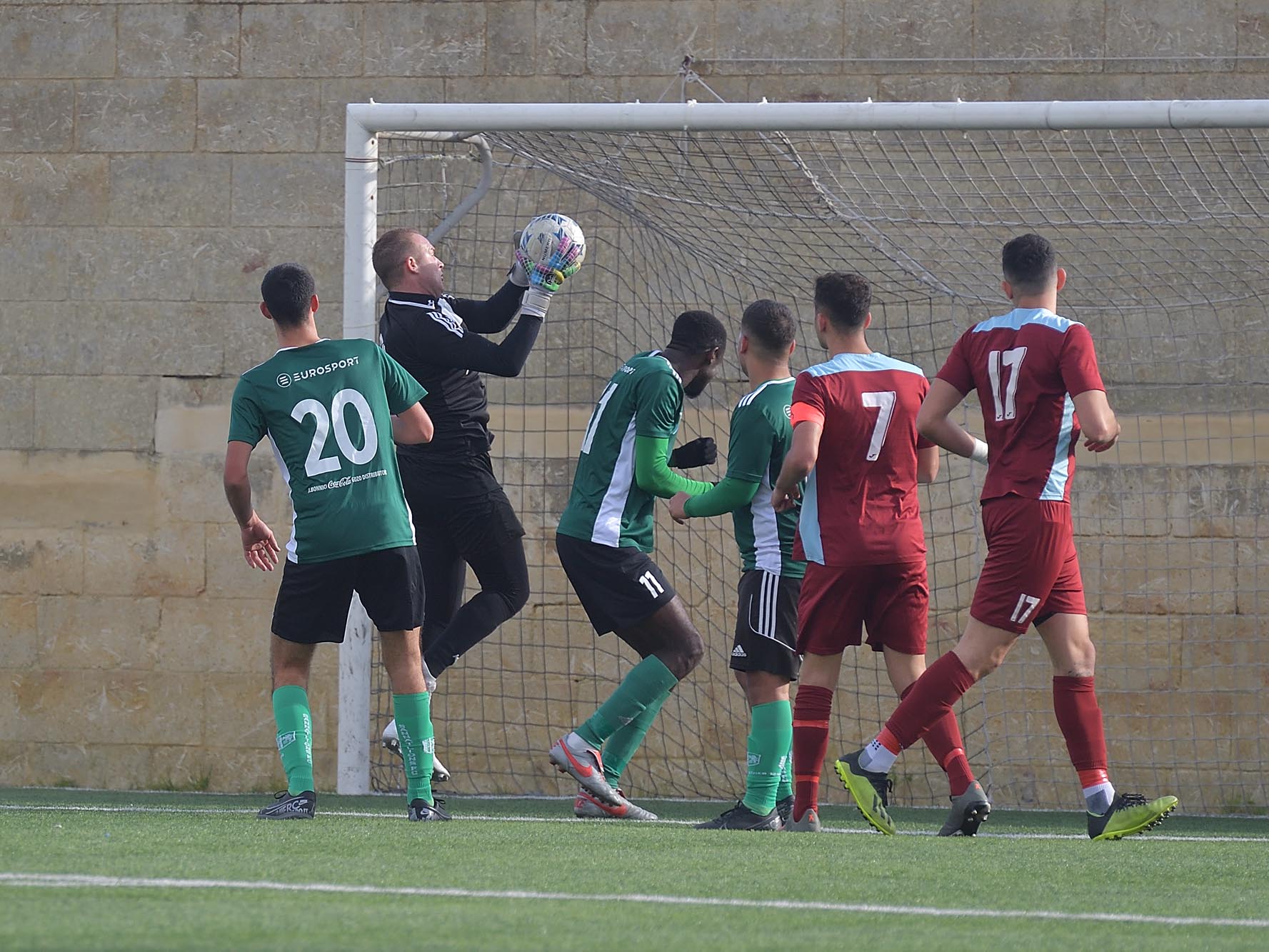 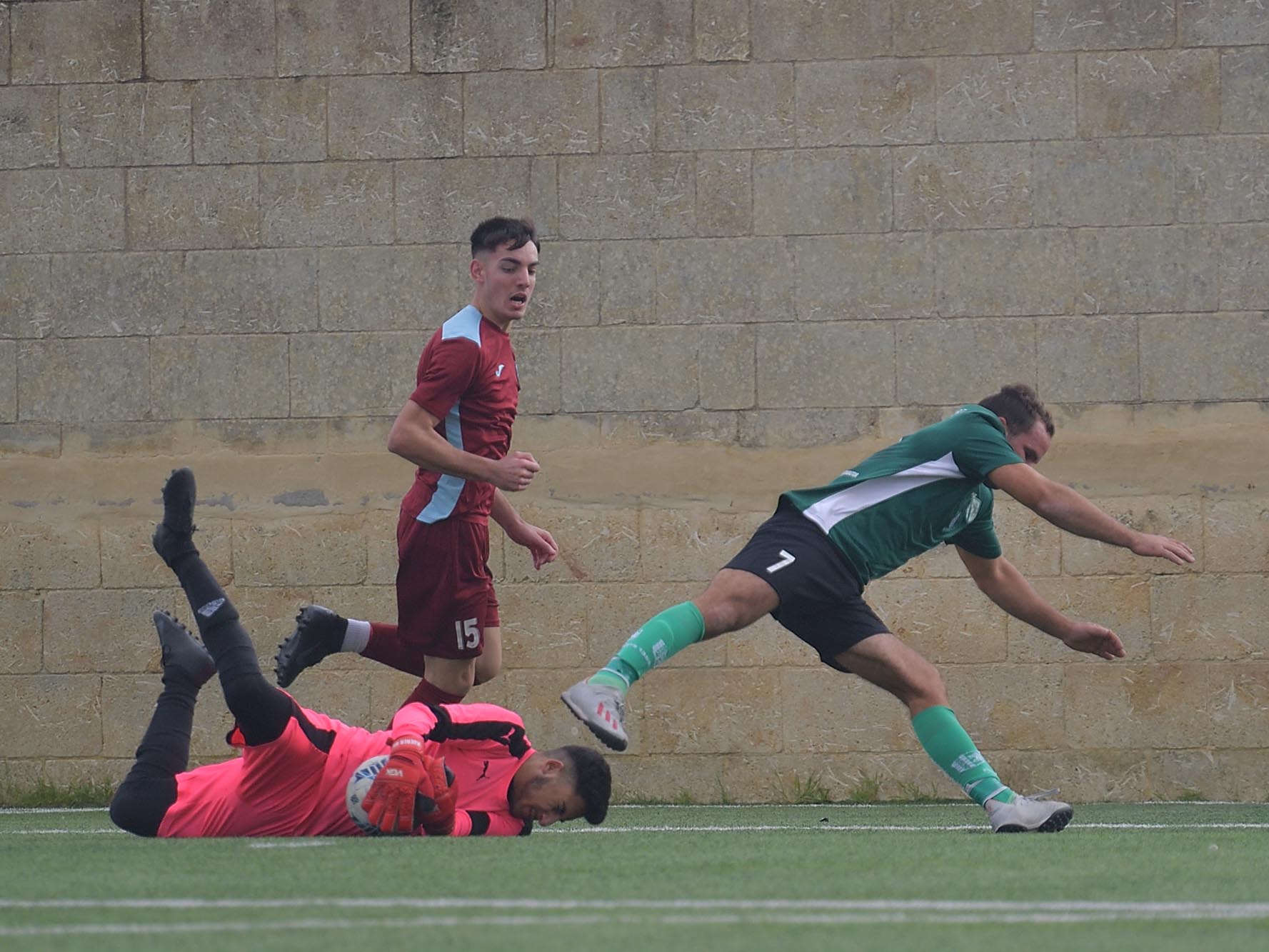 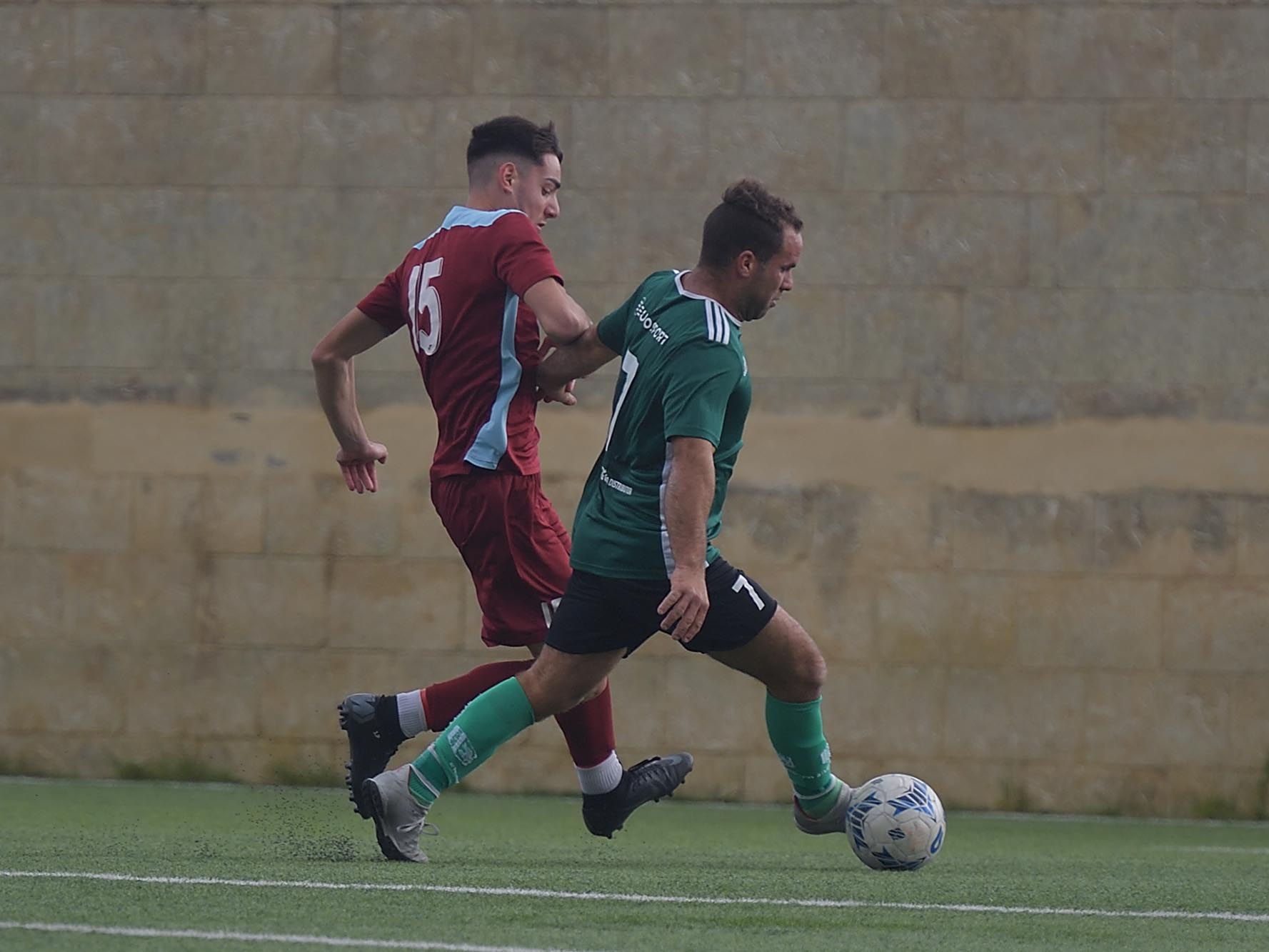 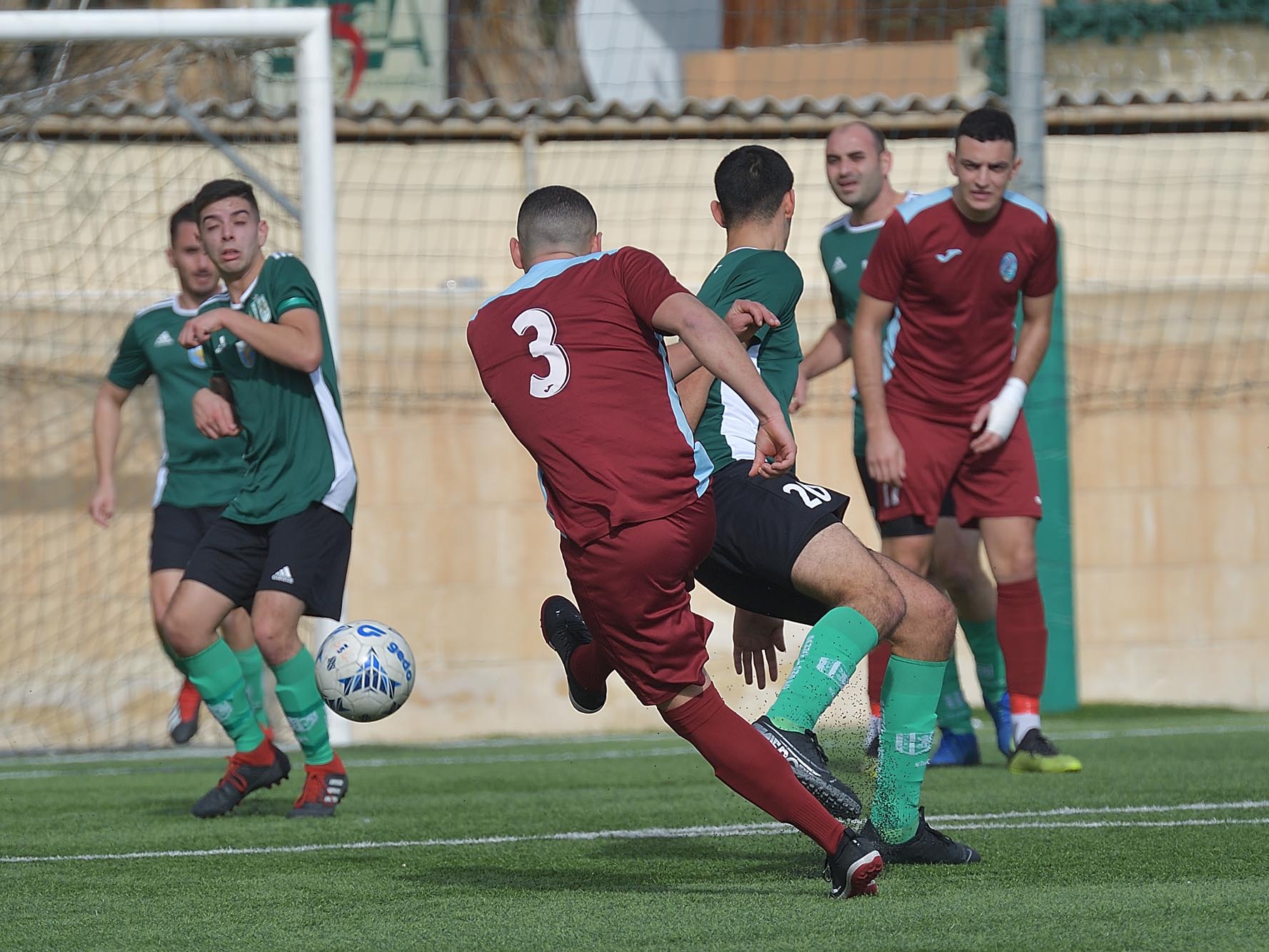 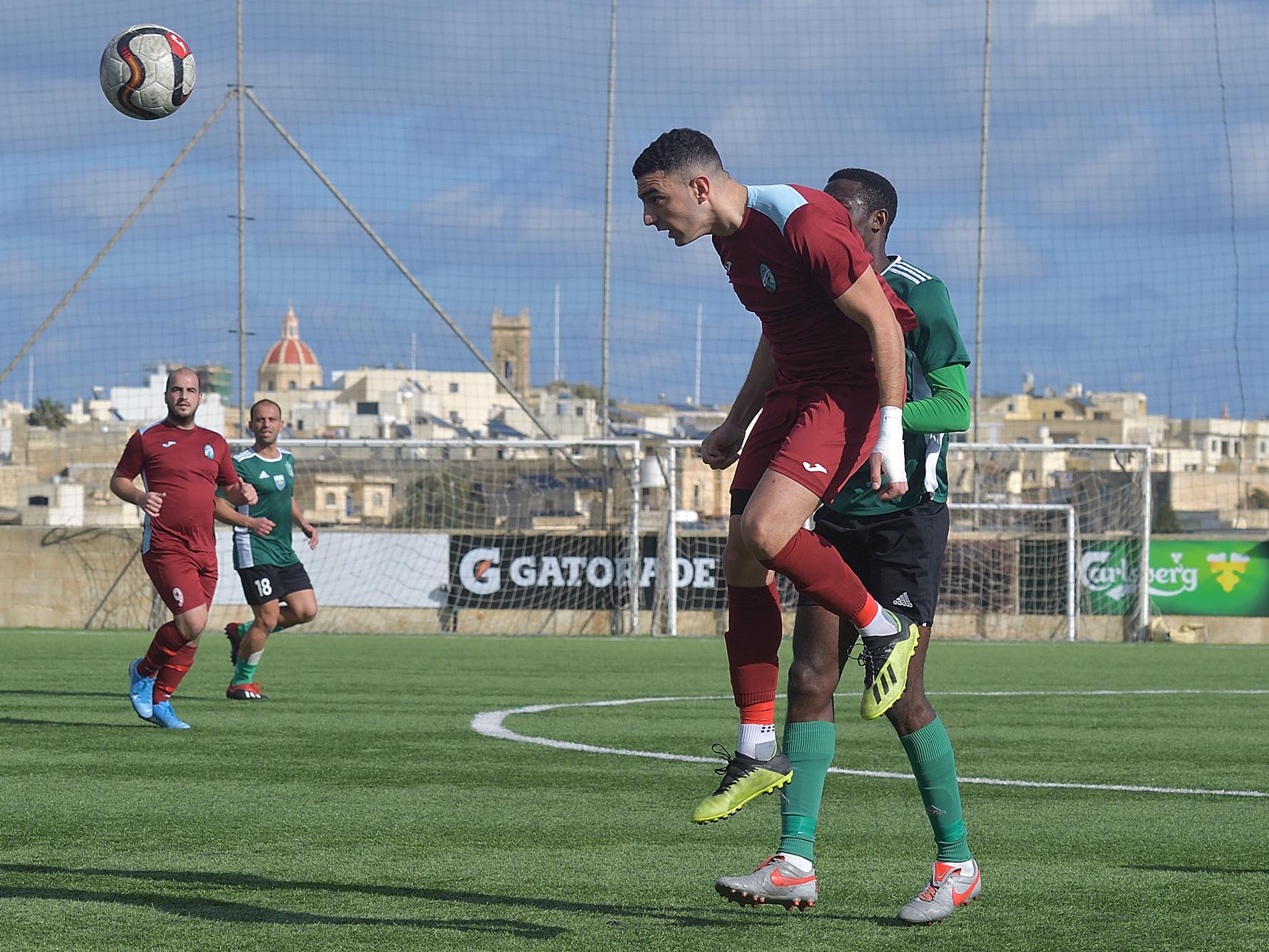 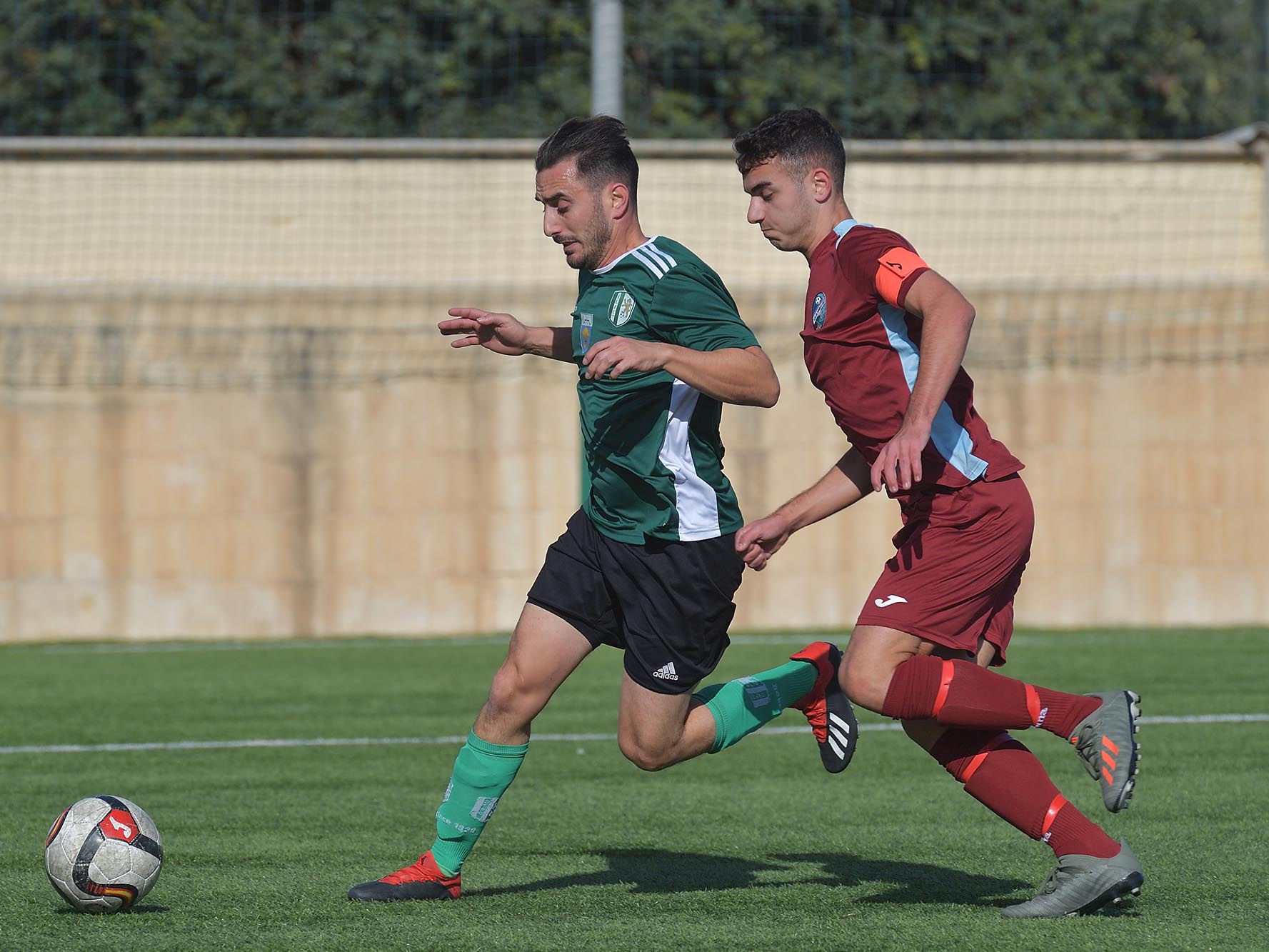 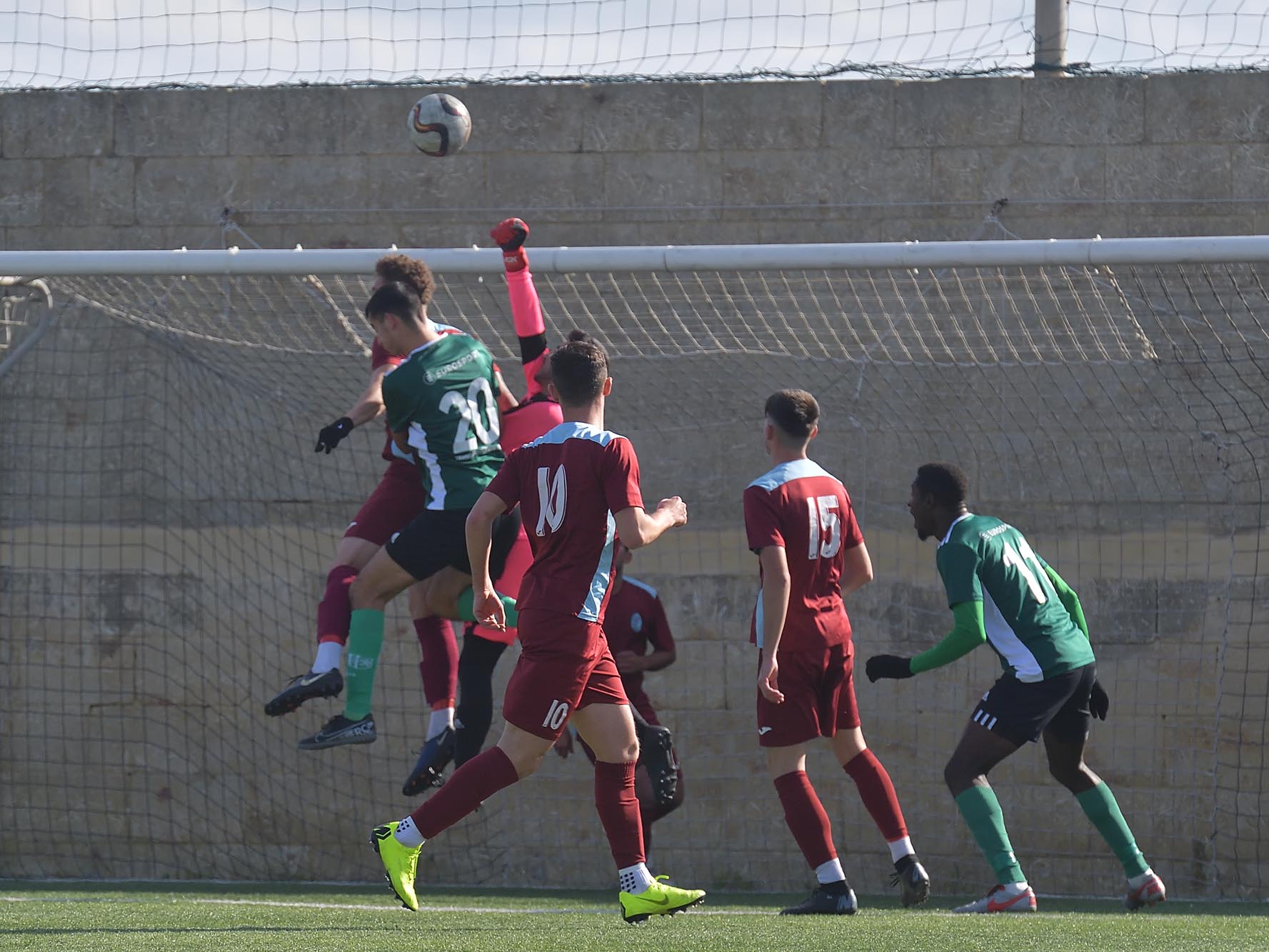 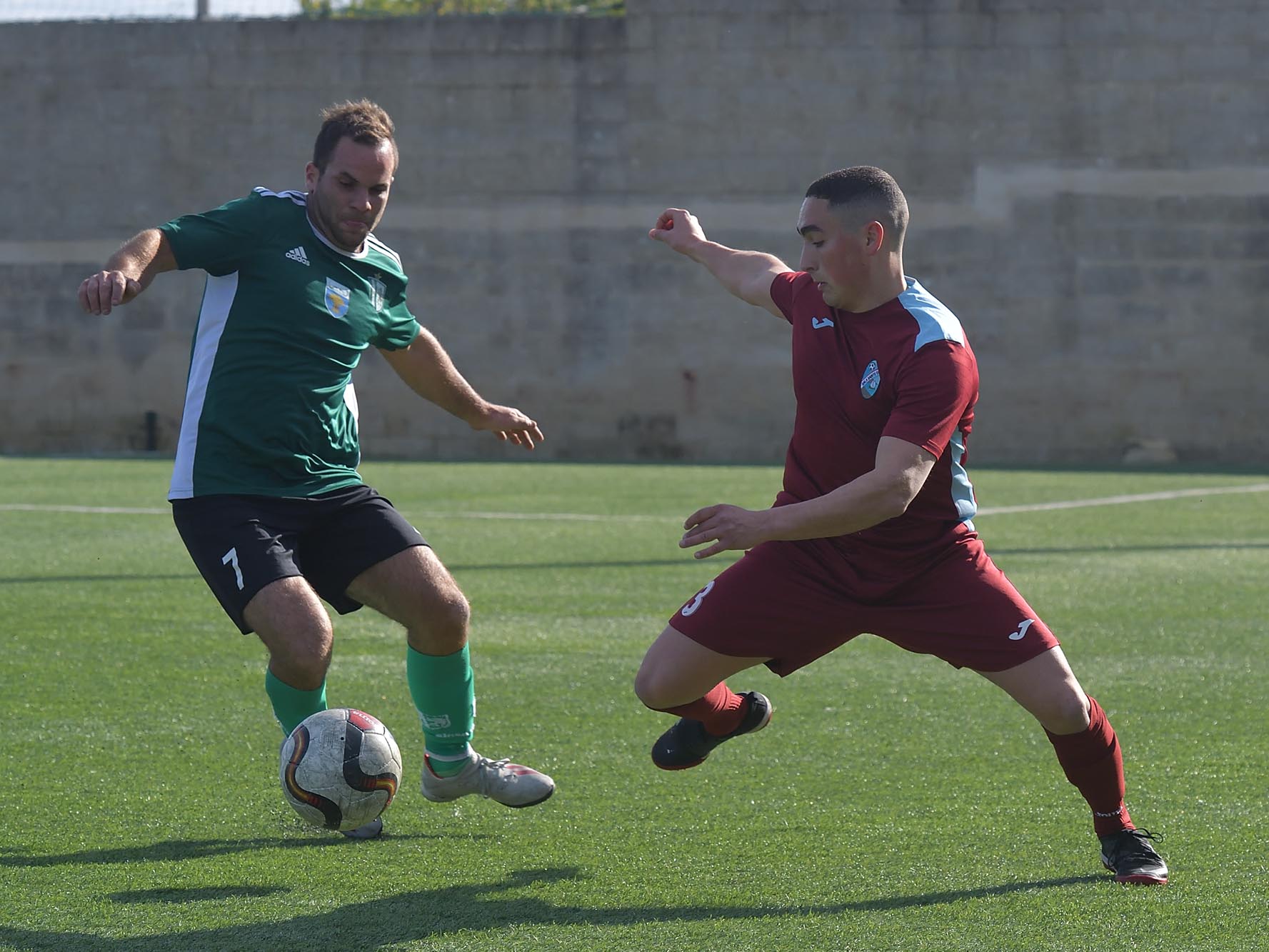 Stay updated with the latest news, match reports and fixtures from the GFA by subscribing to GFA Push notifications.
← GYFA Summary - 24/12/2019 St Lawrence turn a defeat in a win with two late goals →