Another Close Win for Ghajnsielem 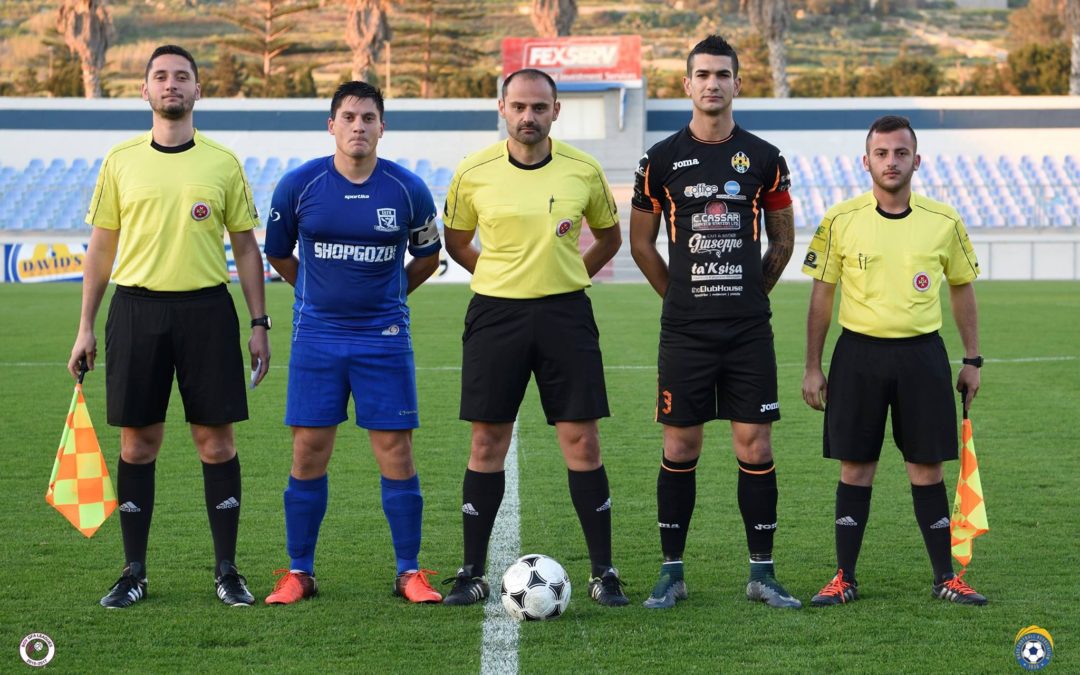 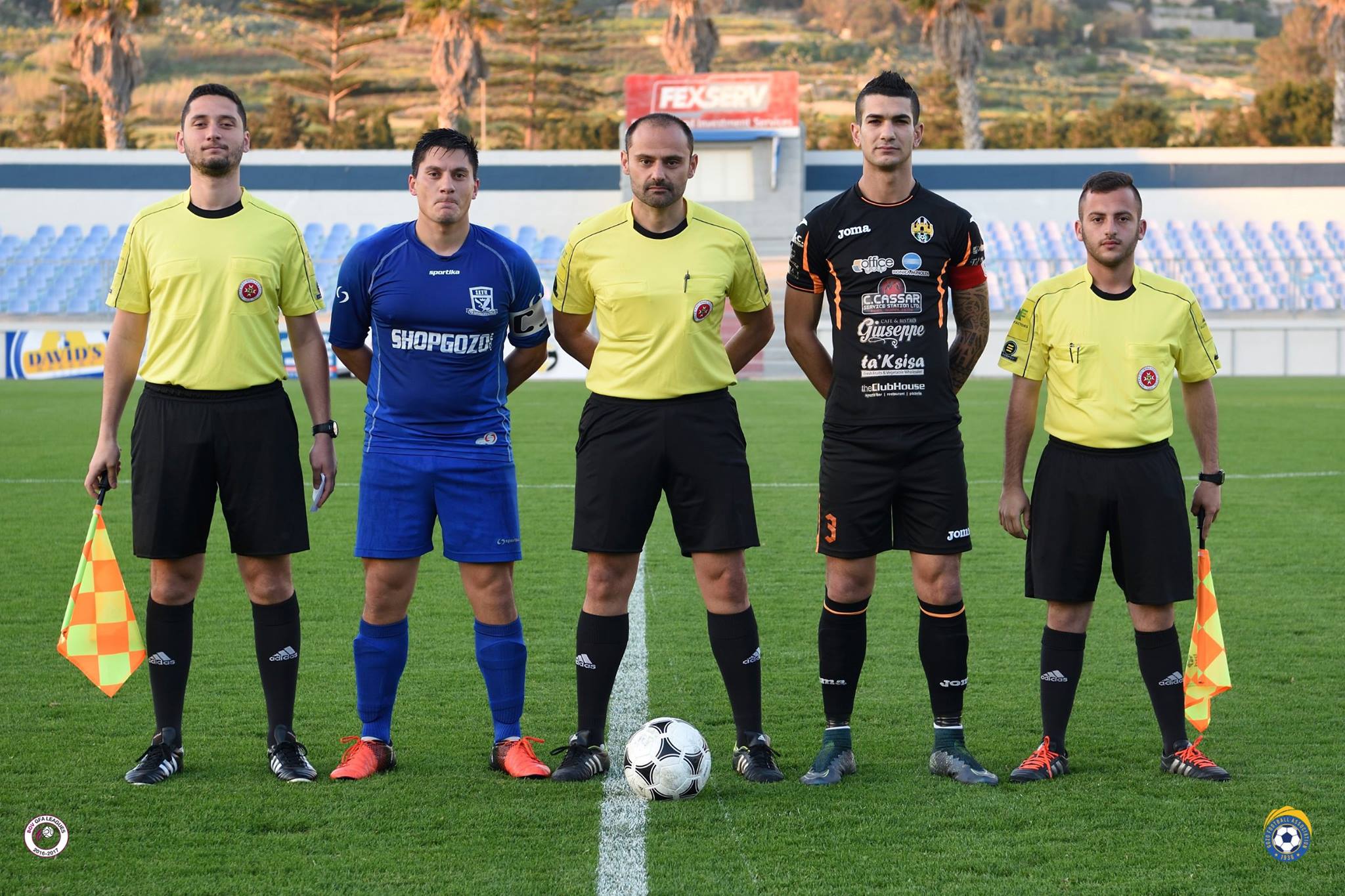 In the first match from Match-Day 18 of the championship Ghajnsielem kept their chances to challenge for the title alive with three hard earned points obtained form a 2-1 win over SK Victoria Wanderers.  Ghajnsielem struggled to take command of play during the first half and although after the break they held more territorial supremacy and an extra player on the field for the last thirty minutes the Blacks failed to convert their play into goals.  As a result the match turned out into a well contested encounter where Ghajnsielem seemed more worried to win the full points at stake rather than aiming to register a large win.  Ghajnsielem’s performance was conditioned by Victoria’s organization on the field and their determination to obtain a positive result after a series of disappointing results.  The Wanderers managed to remain in contention to earn at least a point until the final whistle despite the handicap of playing the last thirty minutes with a player less on the field.

The Wanderers could have scored an early goal but a cross shot by Ian Xuereb in the second minute of play ended just wide.  Ghajnsielem replied two minutes later through a strike by Emiliano Lattes that missed the target and on 13 minutes Ghajnsielem were awarded a penalty for handling by Predrag Dordevic following ba free kick from long distance by Chris Camilleri but Ferdinando Apap’s shot from the spot kick was saved in two attempts by goalie Matthew Towns.  As time passed by play took place in the midfield as the two defensive departments prevailed over the respective strikers.  The Wanderers could have been more dangerous on 25 minutes when a shot by Johann Attard following a corner action arrived to an unmarked Milanko Raskovic but the latter had his back-heel neutralized by goalie Luke Buttigieg.  Two minutes later Victoria went very vole to scoring but Srdjan Draskovic had a header from a corner kick by Chris Sciortino that passed the goalkeeper but John Camilleri avoided a certain goal when he headed away from the fatal line.  Less than a minute later the Wanderers protested for a penalty following a challenge by the goalkeeper on Milanko Raskovic and on 28 minutes Victoria’s Predrag Dordevic failed to hit the ball when he was alone in front of Ghajnsielem’s keeper.  Ghajnsielem managed to recover from a difficult phase and on 30 minutes a shot by Damon Hili when Victoria’s keeper was out of his position.  Five minutes later a header by John Camilleri following a corner kick by Chris Camilleri ended over Victoria’s goal and on 38 minutes the Blacks opened the score through a strike by Emiliano Lattes that was stopped by the post.  The ball bounced on the back of goalie Matthew Towns and ended into an open goal.  The Wanderers seemed demoralized and the Blacks could have doubled the score on 40 minutes but a strike by Damon Hili ended just high.

The Blacks came out more determined after the break but the Wanderers managed to keep their area clear of danger.  The Citizens gained confidence as time passed by and on 58 minutes Predarg Dordevic had a close ranged header from a cross by Ian Xuereb that ended just wide.  One minute later the Wanderers ended with a player less on the field when Milanko Raskovic was sent off for a second bookable offence for dissent noted by assistant referee Maxlee Muscat.  The Wanderers tried to insist with their reaction but they found it difficult to create good scoring opportunities.  Ghajnsielem operated with counter breaks and went close to increase their lead on more than one occasion.  On 65 minutes a shot by Emiliano Lattes ended just high and the same player had another attempt on the 75 minutes that ended.  Four minutes later Emiliano Lattes produced a good move from the right flank but from his inviting low cross John Camilleri had his shot on the run that ended over the crossbar.  Ghajnsielem had their last chance to make sure of the victory with a second goal on 82 minutes when a free kick by Chris Camilleri was well saved by goalie Matthew Towns.  Victoria’s best scoring opportunity to save the result arrived on 90 minutes through a shot from outside the area by Chris Sciortino that ended wide.